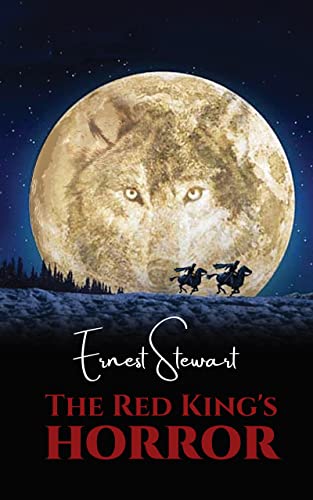 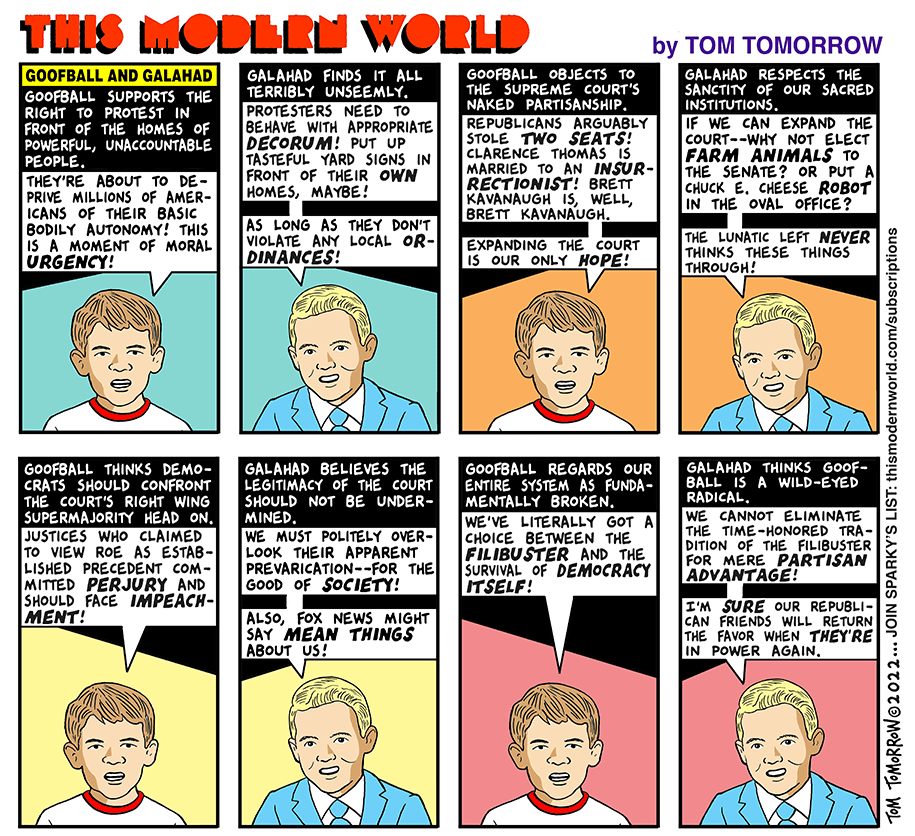 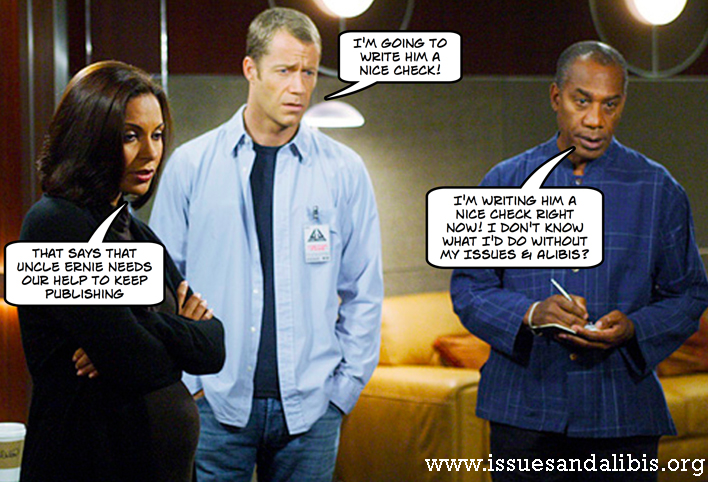 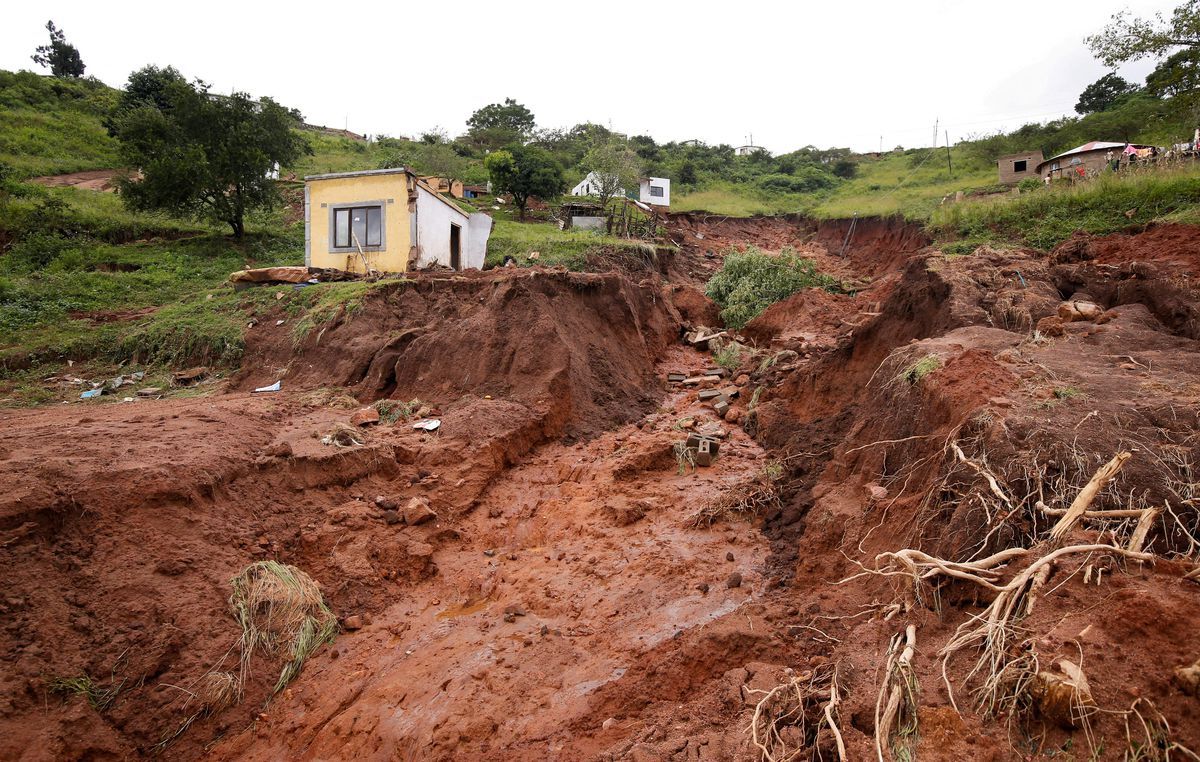 A general view of a mudslide which destroyed several houses during flooding in Mzinyathi near Durban, South Africa, April 17, 2022.

I see where global warming made the heavy rains behind South Africa's devastating floods last month twice as likely as they would have been if greenhouse gas emissions had never heated the planet.

Flash floods around the east coast city of Durban killed 435 people, left tens of thousands homeless and caused 10 billion rand ($621.73 million) worth of damage to roads, power lines, water pipes and one of Africa's busiest ports.

The World Weather Attribution group analysed weather data and digital simulations to compare today's climate to that of before the industrial revolution in the late 1800s, when the world was about 1.2 degrees C cooler.

"The results showed that an extreme rainfall episode such as this one can now be expected to happen about once every 20 years," a report on the study said.

"Without human-caused global warming, such an event would only happen once every 40 years, so it has become about twice as common as a result of greenhouse gas emissions."

It added that when extreme downpours do happen, they can be expected to be 4-8% heavier than if no human-induced global warming had occurred.

Attributing specific weather events to climate change is a tricky business that deals in probabilities, never certainty. But co-author Friederike Otto, from Imperial College London, said the study had examined data from the wider region, not just Durban.

"Looking at the larger region is actually a very meaningful way of assessing the impact of climate change. (The study) means that, in any given year, there is a 5% likelihood of such an event occurring," she told a news conference, versus 2.5% in the absence of global warming.

Africa's southeastern coast is on the front line of seaborne weather systems that climate change is making nastier, scientists say. South Africa's tropical northern neighbour Mozambique has suffered multiple cyclones and floods in the past decade, including one in April that killed more than 50 people.

"The patterns we see in southern Africa are consistent with what we are seeing elsewhere in the world," Jasper Knight, a geoscientist at Johannesburg's University of Witwatersrand, not involved in the study.

"It confirms that climate change is real, it is happening right now and it's impacting the most vulnerable."

Trouble is, we're right at the point of no return, and the creatures who are the leaders down in "foggy bottom" have been bought and paid for to look the other away. It's at times like this that I'm glad I'm old, and won't have to face the horrors that are to come! 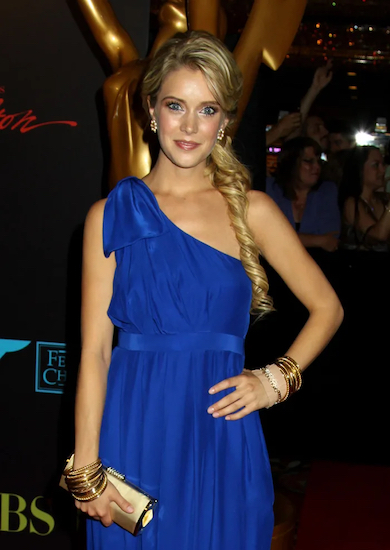 
(c) 2022 Ernest Stewart a.k.a. Uncle Ernie is an unabashed radical, philosopher, author, stand -up comic, DJ, actor, political pundit and managing editor and publisher of Issues & Alibis magazine. Visit me on Facebook. and like us when you do. Follow me on Twitter. 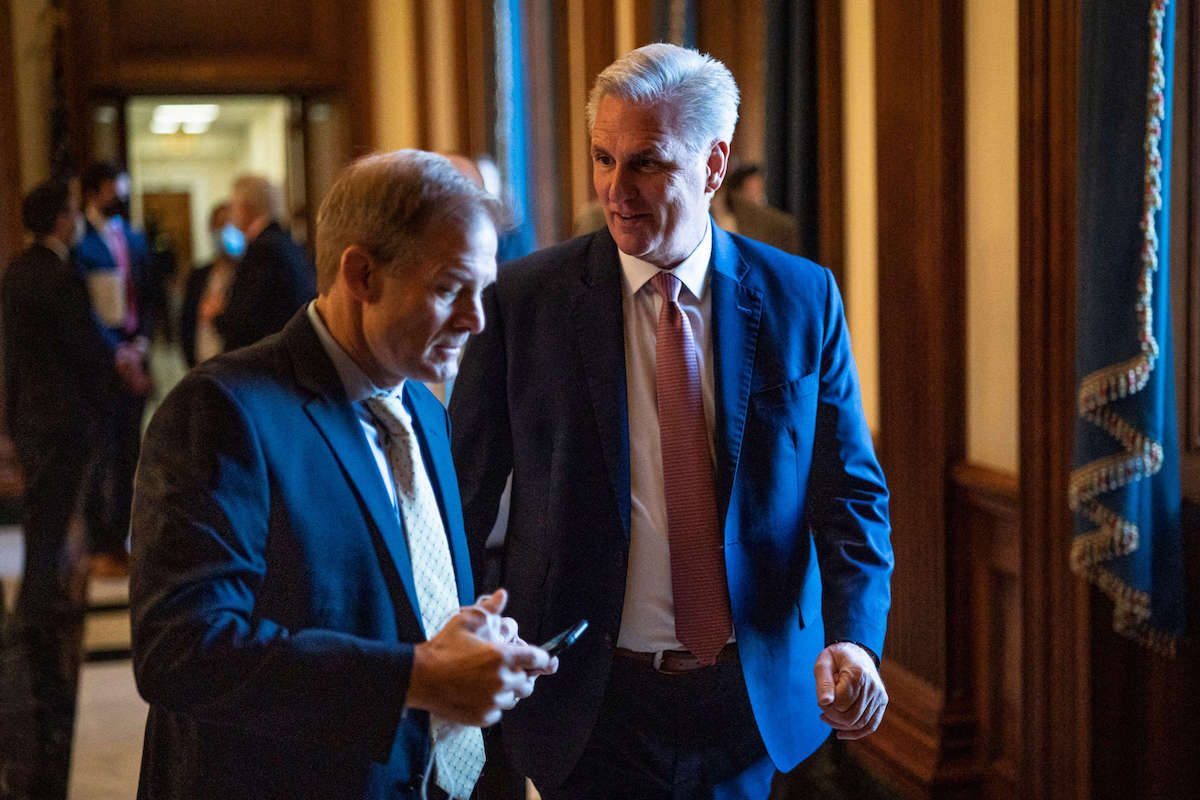 House Minority Leader Kevin McCarthy, right, speaks with Rep. Jim Jordan as they walk to a press conference on November 17, 2021, in Washington, D.C.

Spacex founder Elon Musk celebrates after the successful launch of the SpaceX Falcon 9 rocket with the
manned Crew Dragon spacecraft at the Kennedy Space Center on May 30, 2020 in Cape Canaveral, Florida. 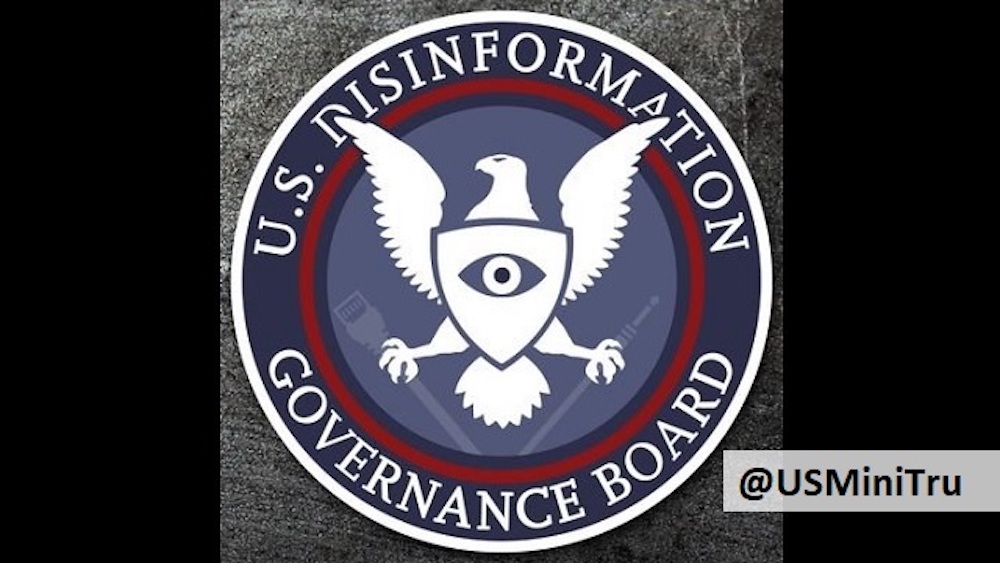 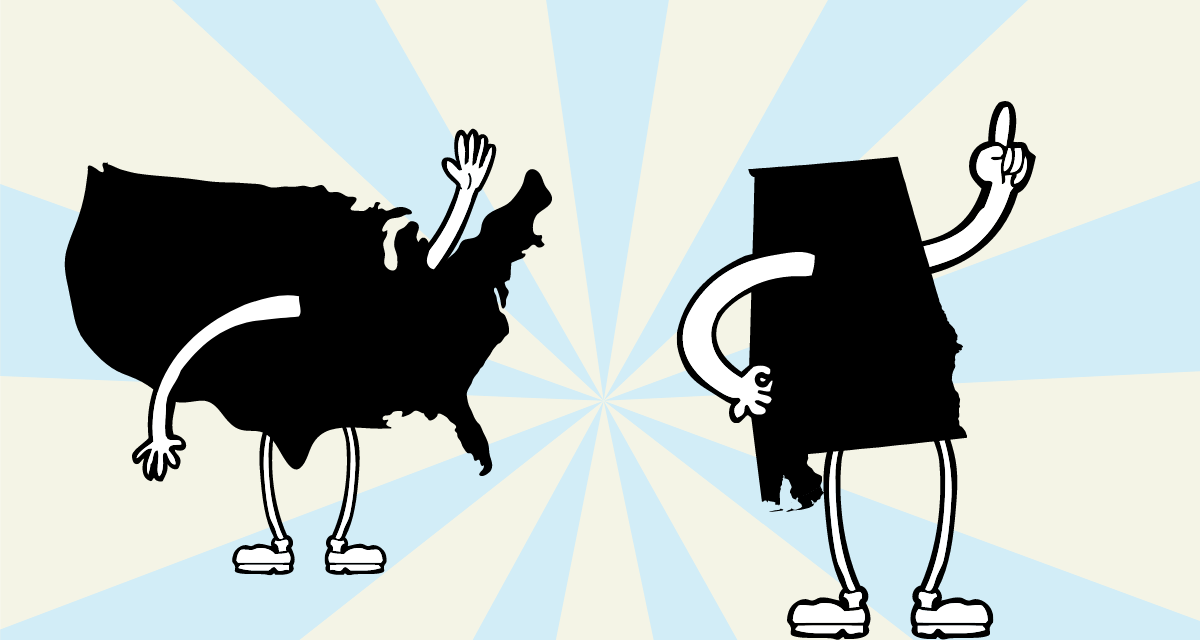 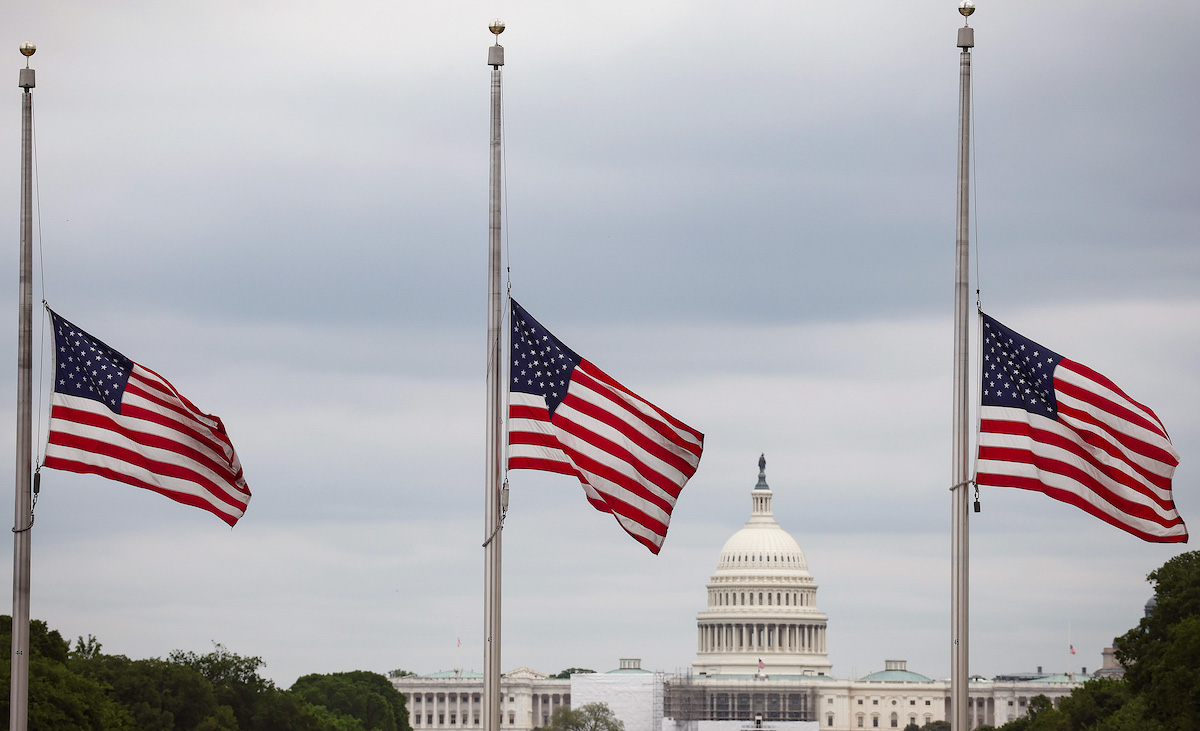 Flags at the base of the Washington Monument fly at half-mast on May 12, 2022, in Washington, D.C., as the United States nears 1 million deaths attributed to COVID-19. 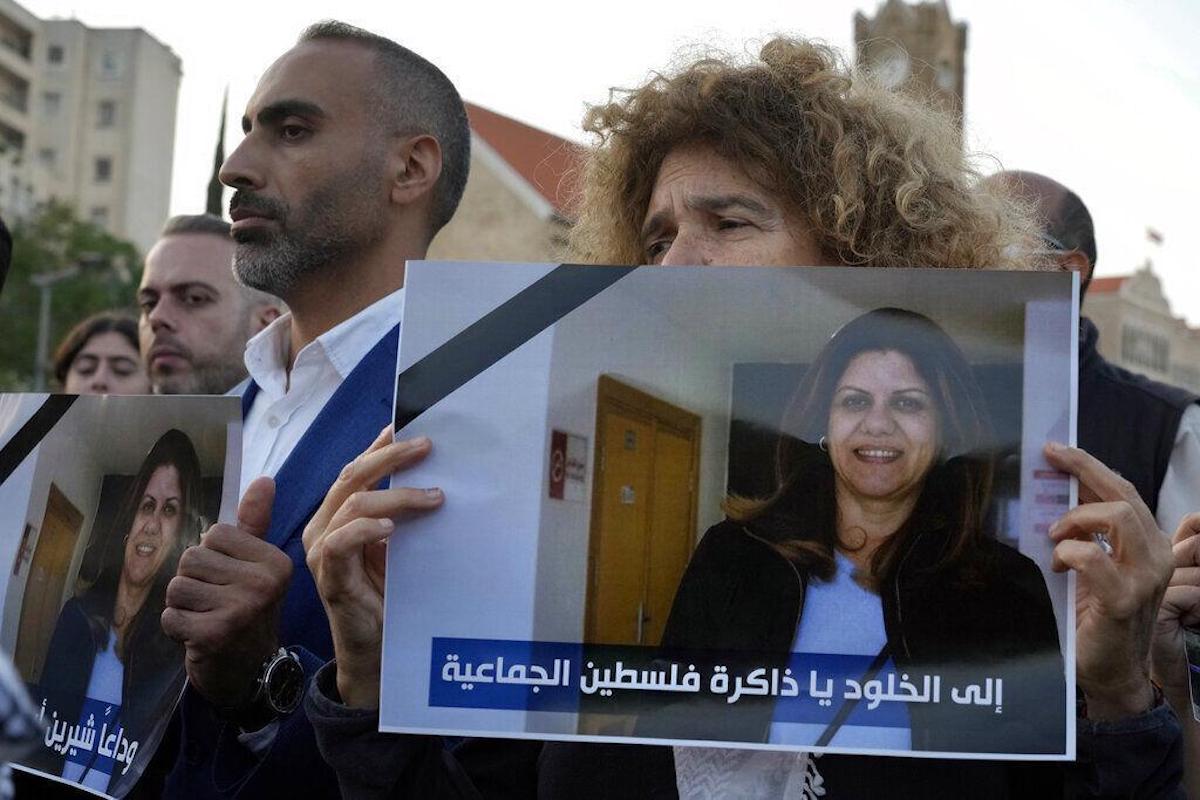 Lebanese journalists hold portraits of Al Jazeera journalist Shireen Abu Akleh during a protest in front of United Nations headquarters in Beirut, Lebanon on May 11. Abu Akleh
was shot and killed last week while covering an Israeli military raid in the occupied West Bank. The broadcaster and two reporters who were with her blamed Israeli forces. 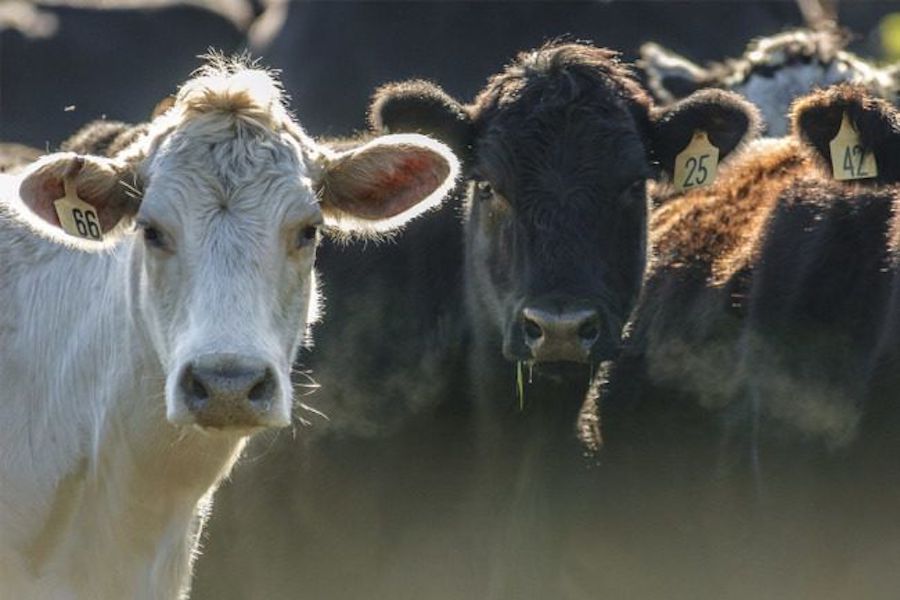 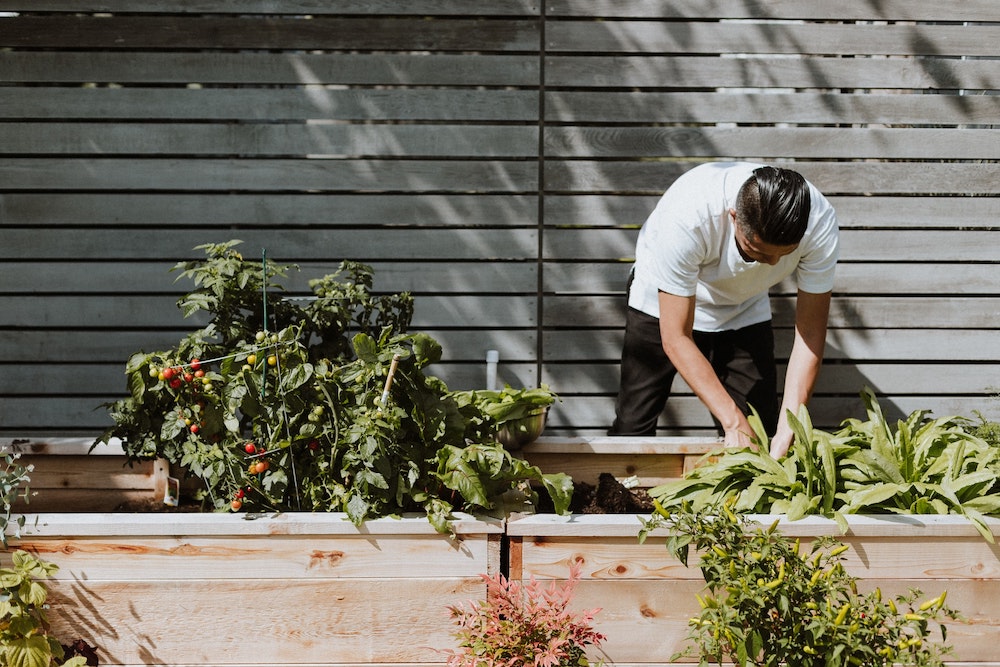 With good information, anyone can make informed choices and adopt sustainable practices. 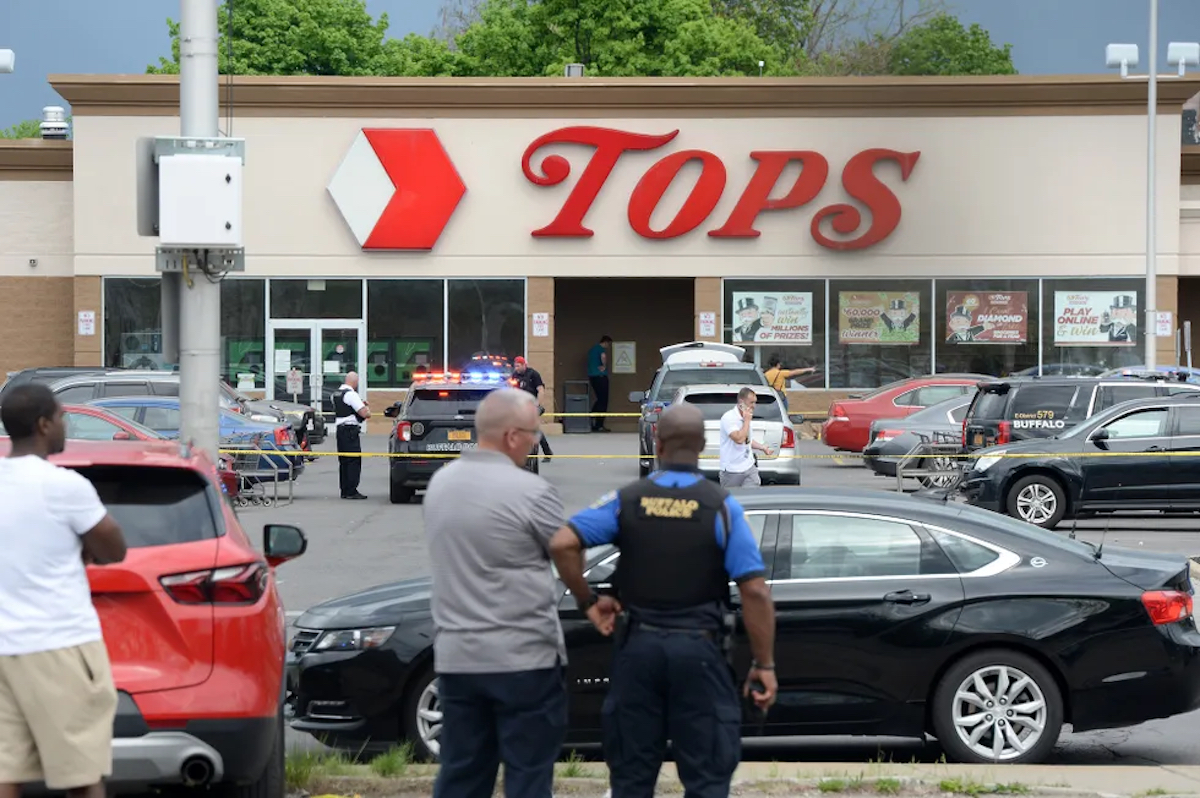 'One America is largely urban, racially and ethnically diverse, and young. The other is largely rural or exurban, white and older. 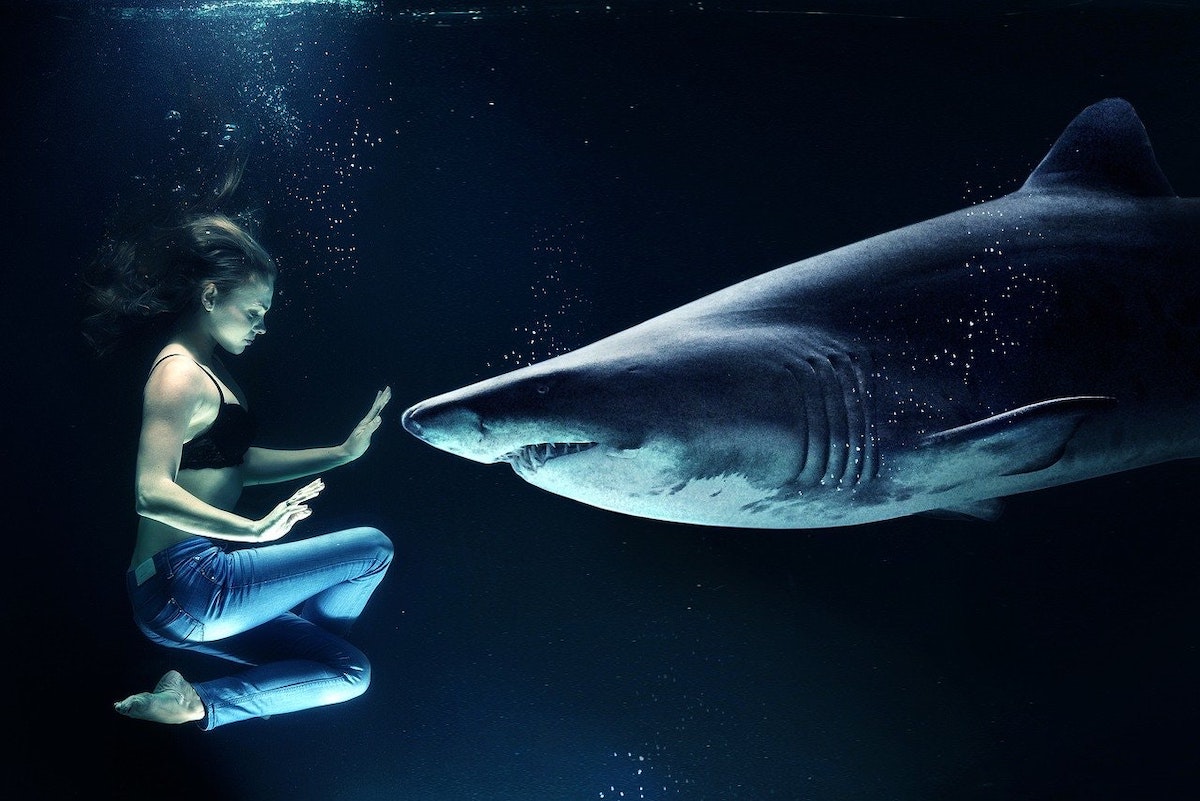 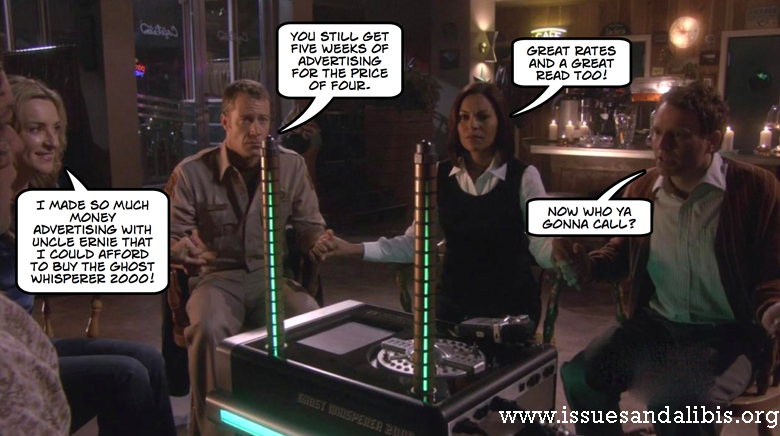 To End On A Happy Note -

Have You Seen This -