The Baby Boomers may remember the Howdy Doody Show that ran on NBC tv for 13 years. If that's you, you may remember along with the characters Buffalo Bob Smith, Howdy Doody, Princess SummerFallWinterSpring, there also was Phineas T. Bluster who was the know-it-all, and I mean know everything, Mayor of Doodyville. Along with Phineas his nephew Petey Bluster were his brothers Don Jose Bluster, and Hector Hamhock Bluster who helped Phineas run Doodyville. Anything ringing a bell, are you having a deja vu yet?

I mean, who's middle name should be Bluster instead of John by his oft time actions? Who really loves to bluster and is a politician? Sure, you might say all politicians love to bluster, and you'll get no argument from me! Of course, I'm talking about Lying Donald!

Since we've gone back to bombing and murdering Iraqi citizens and when they dare gather to protest our current war crimes Blustering Donald said on Tuesday night, that Iran would pay a "big price" for the embassy storming even though that happened in Iraq. You may recall after Yemen bombed Saudi Arabia last September Lying Donald put the blame on Iran saying he was "locked and loaded" and ready to attack Iran. Or, when Iran shot down one of our drones for invading Iran's air space Lying Donald said, "Iran made a very big mistake!" I could go on and on, but I'm sure you get my point!

You may recall he's already blustered about wiping out North Korea. Fortunately for us, and the world, Lying Donald loves to bluster to make himself look big instead of the lying coward that he is, most bullies are cowards and Lying Donald certainly fits that bill, does he not, America? I take Lying Donalds blustering as a grain of salt, and you should too!

I see where the Washington Post's examination of accelerated warming in the waters off Tasmania marks this year's final installment of its global series "2C: Beyond the Limit," which identified hot spots around the world. The investigation has shown that disastrous impacts from global warming aren't a problem lurking in the distant future: They are here now.

About a tenth of the planet has already warmed 2 degrees Celsius since the late 19th century, and the abrupt rise in temperature related to human activity has transformed parts of the Earth in radical ways. For example, in the United States, New Jersey is among the fastest-warming states, and its average winter has grown so warm that lakes no longer freeze as they once did. Canadian islands are crumbling into the sea because a blanket of sea ice no longer protects them from crashing waves. Fisheries from Japan to Angola to Uruguay are collapsing as their waters warm. Arctic tundra is melting away in Siberia and Alaska, exposing the remains of woolly mammoths buried for thousands of years and flooding the gravesites of indigenous people who have lived in an icy world for centuries.

Meanwhile, away down under Australia currently is a poster child for global warming. Wildfires are currently raging on the outskirts of its most iconic city and drought is choking a significant portion of the country.

Nearly 100 fires are burning in New South Wales alone, nearly half of them out of control. Residents of the state, where Sydney sits, wear breathing masks to tolerate the heavy smoke, which has drifted more than 500 miles south to the outskirts of Melbourne.

This is happening even though average atmospheric temperatures in Australia have yet to increase by 2 degrees Celsius. However, the ocean is another story.

A stretch of the Tasman Sea right along Tasmania's eastern coast has already warmed by just a fraction below 2 degrees Celsius, according to ocean temperature data from the Hadley Center, the U.K. government research agency on climate change.

It's becoming so bad in Australia that Kola bears may become extinct and all their kelp beds are all dying away which so many species need in order to survie, and without the kelp, they too will die out. And guess who else will soon die out too, if nothing continues to be done about global warming, America, all of us, that's who!!!

Wisconsin state representative Scott Allen (R) speaks of Christian love while telling non-Christians they will be destroyed in an obnoxious and condescending YouTube video posted on the official "Wisconsin Assembly Republicans" YouTube channel earlier this month.

For a government official to use his official position to proselytize and threaten non-Christian Americans with "destruction" is abhorrent, and signals a profound disrespect for the U.S. Constitution and the secular values upon which this nation was founded.

Allen's message is inappropriate not to mention unconstitutional, and a direct insult to all non-Christians. More than this, by releasing such a message Allen is engaged in and promoting bigotry against atheists, agnostics and other freethinkers who reject his religious superstition. Ergo, you know what he wins, do you not? 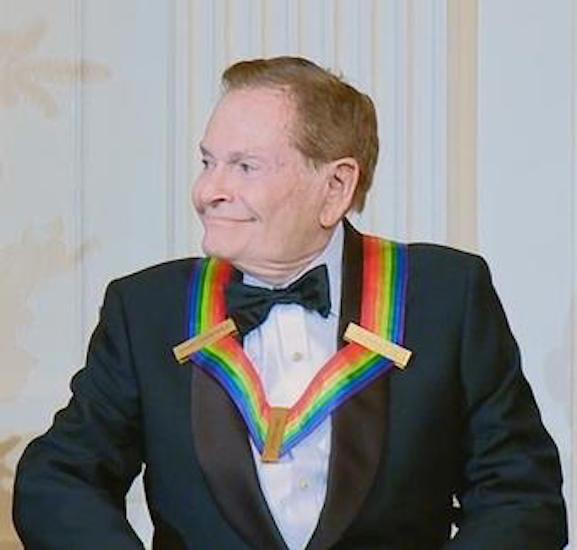 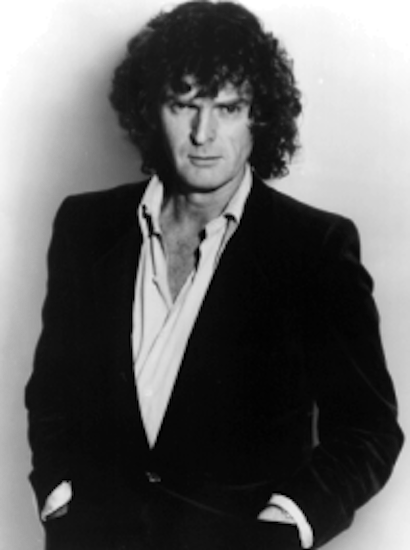 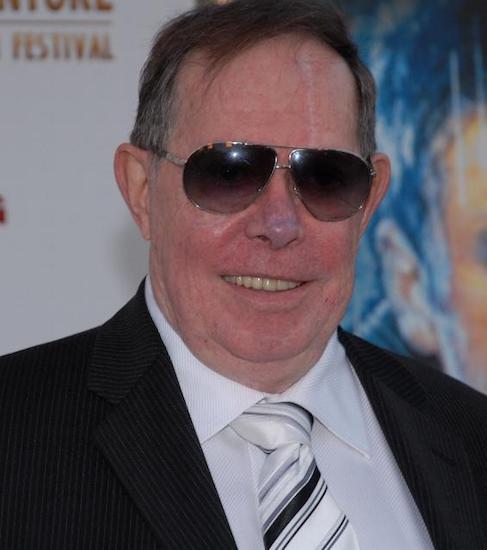 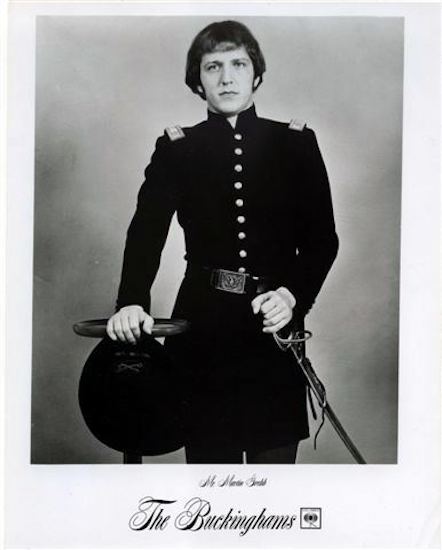 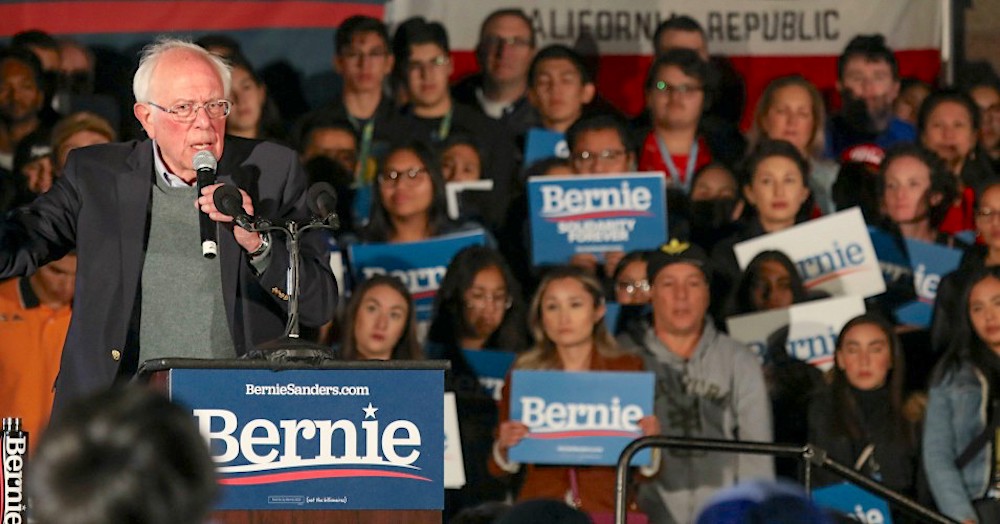 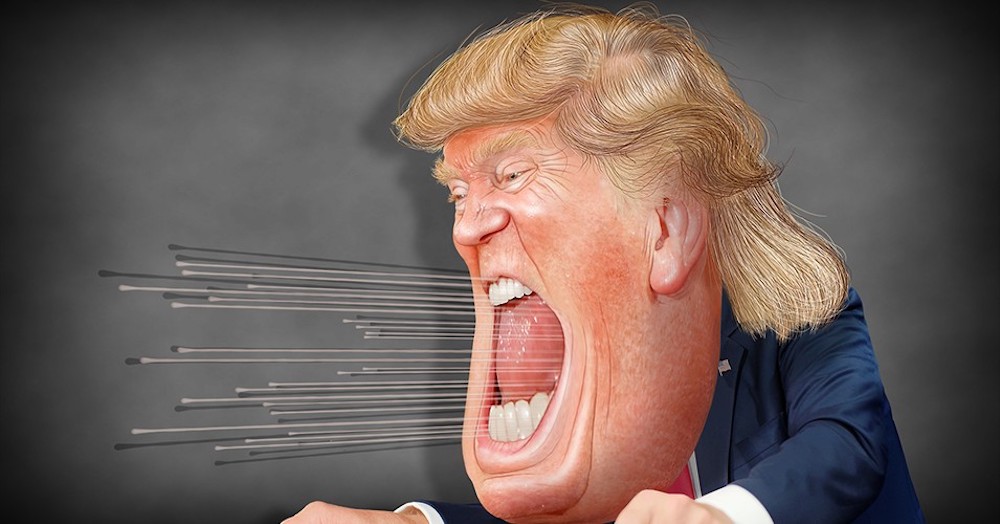 We must resist and cannot afford to yield. 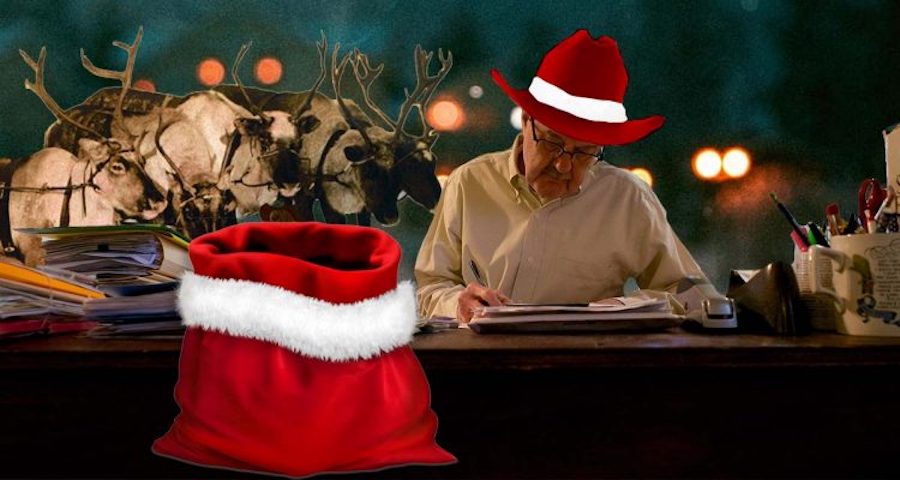 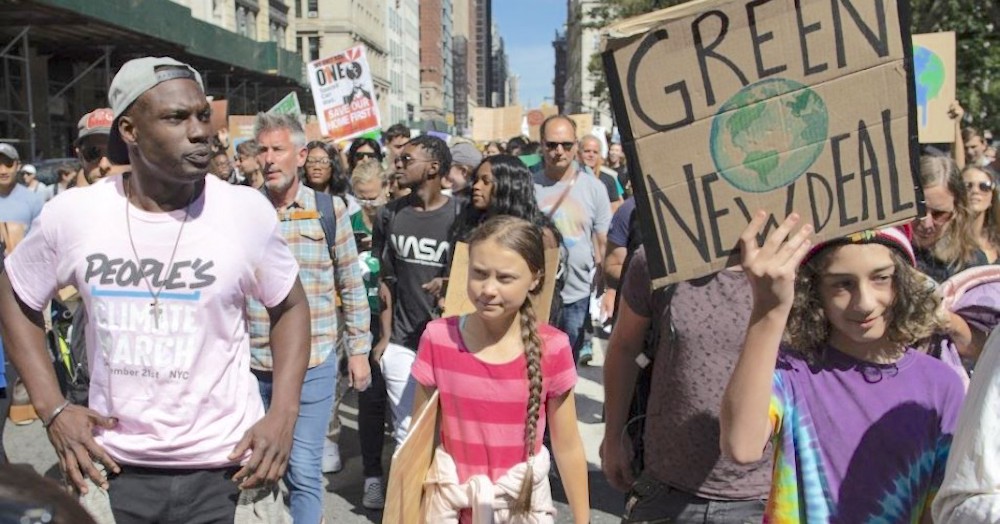 In the coming year, those of us in the US will face one of the most important elections of our lifetimes. 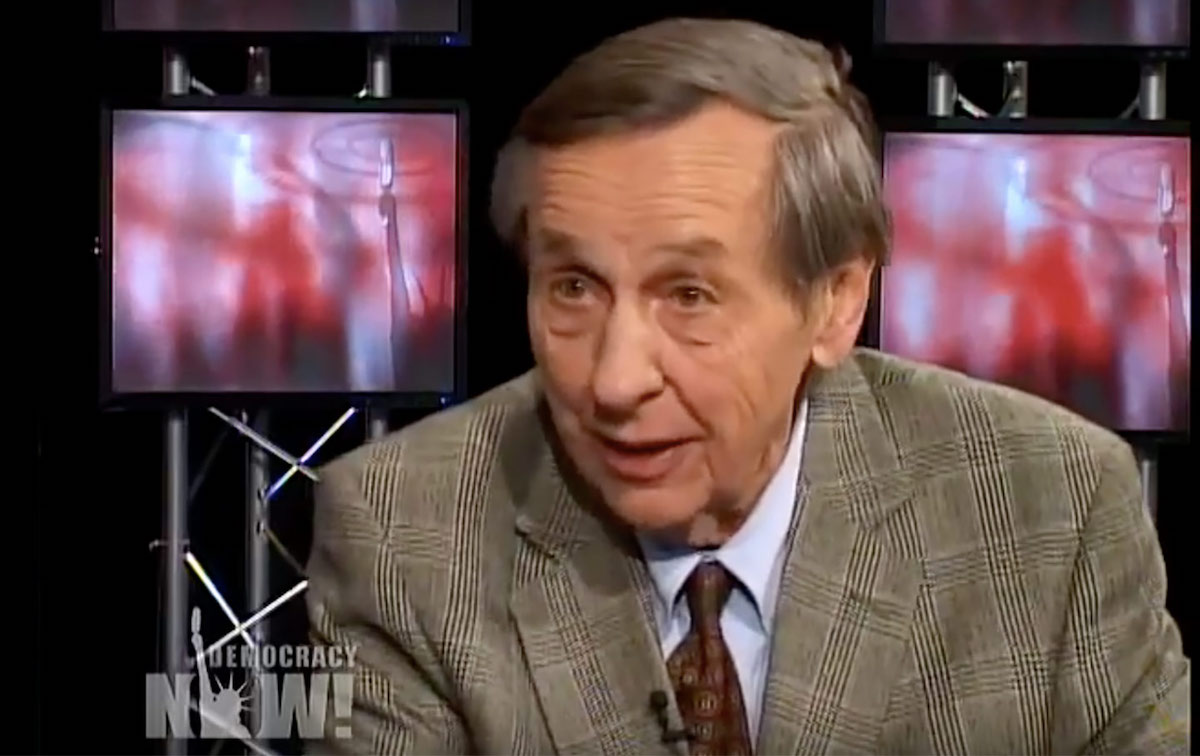 William Greider appears on Democracy Now! in January 2009 to talk with
Amy Goodman following the House's passage of the stimulus package. 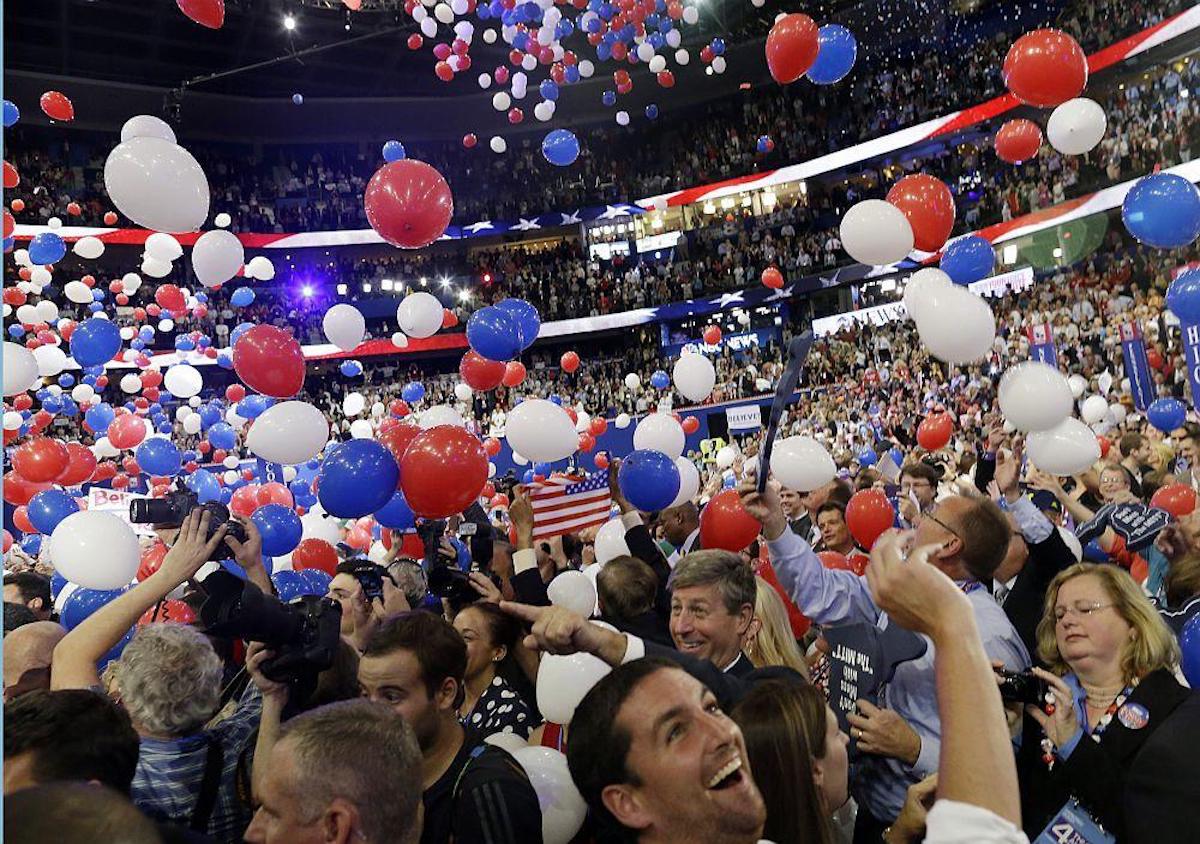 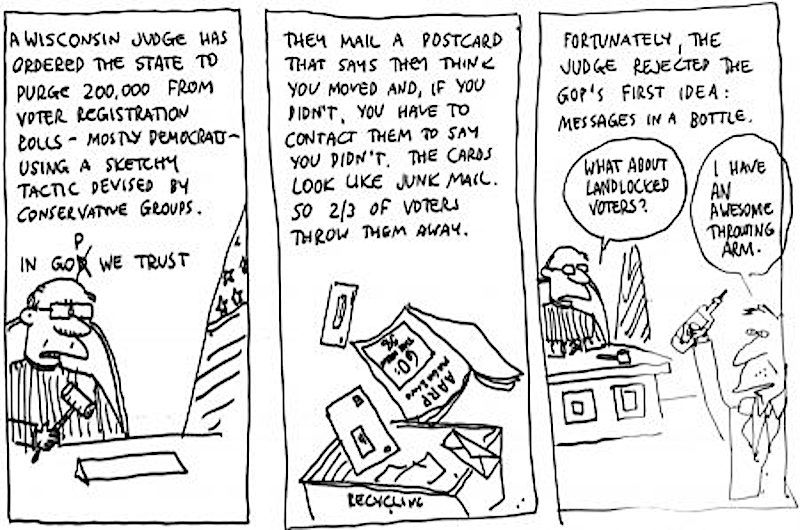 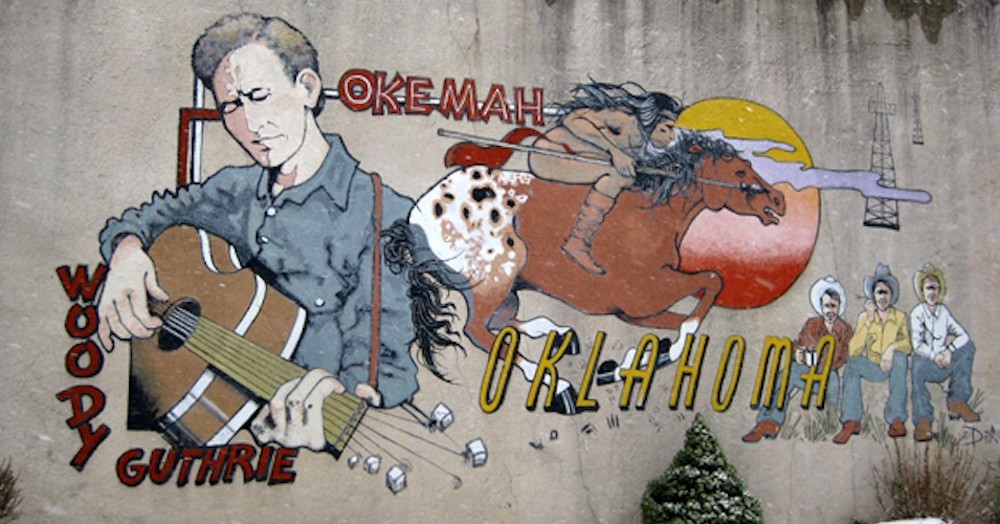 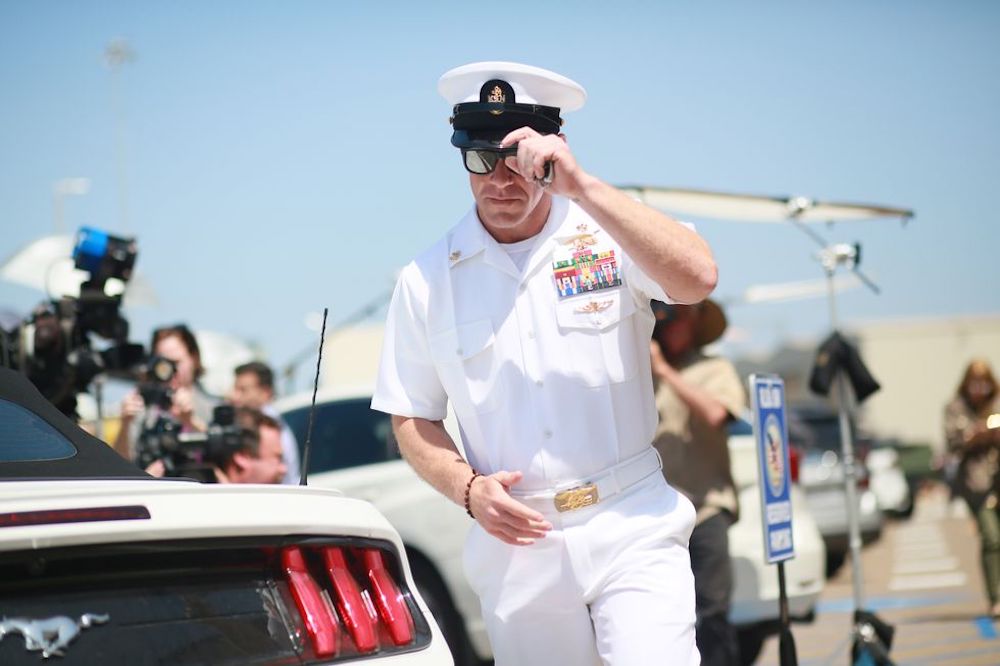 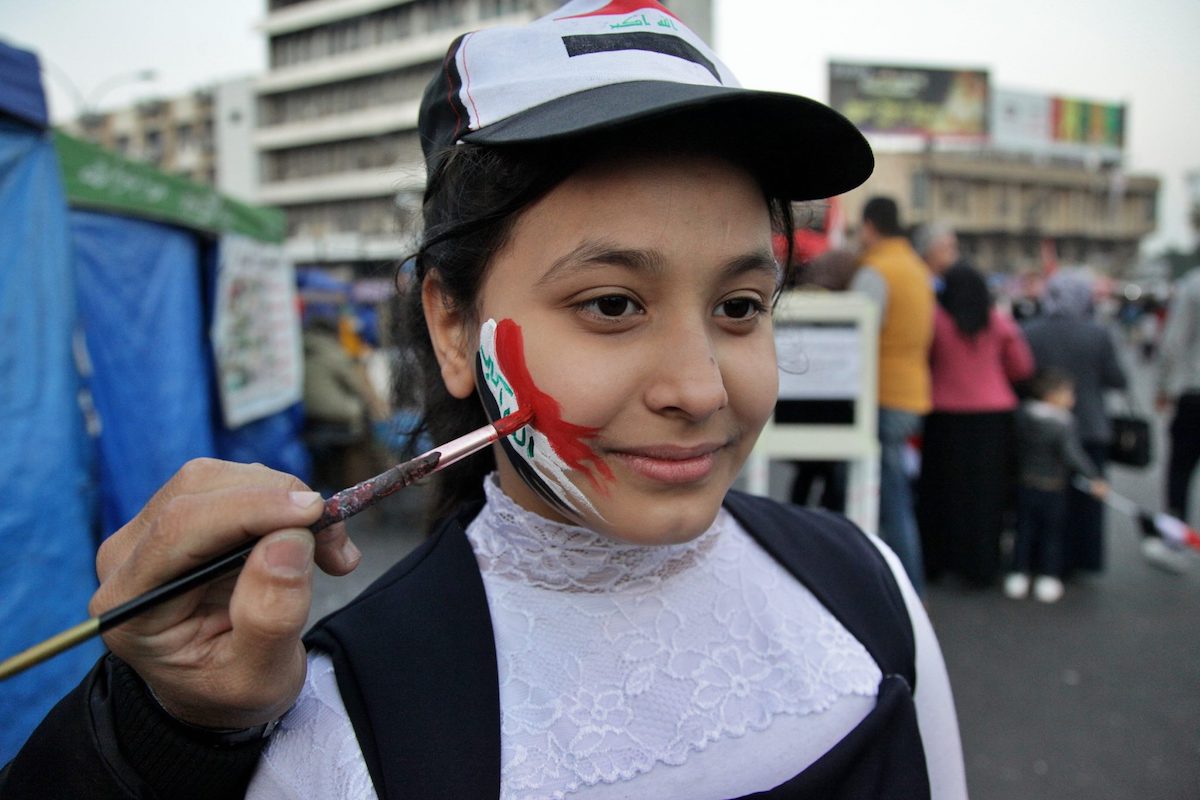 A protester has her face painted in Tahrir Square in Baghdad during anti-government demonstrations this week. 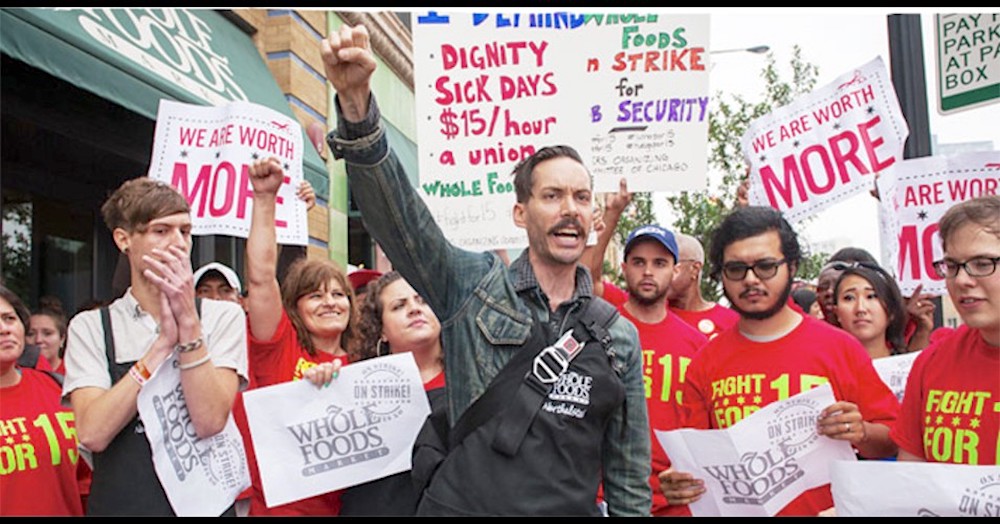 Jeff Bezos, CEO of Amazon, is another member of the Business Roundtable. Just weeks after he made
the commitment to all his stakeholders, Whole Foods, an Amazon subsidiary, announced it
would be cutting medical benefits for its entire part-time workforce. (Fight for 15) 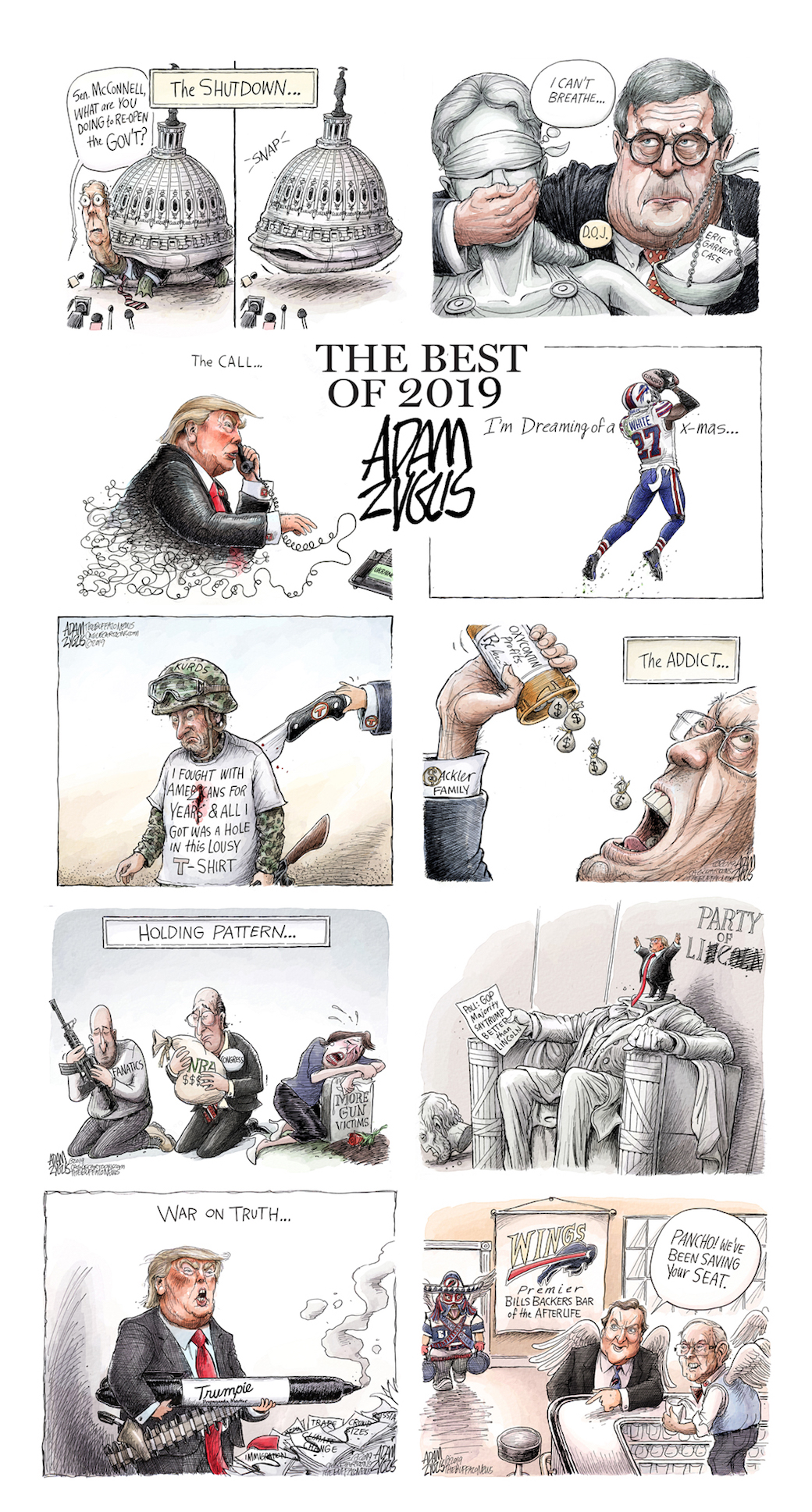 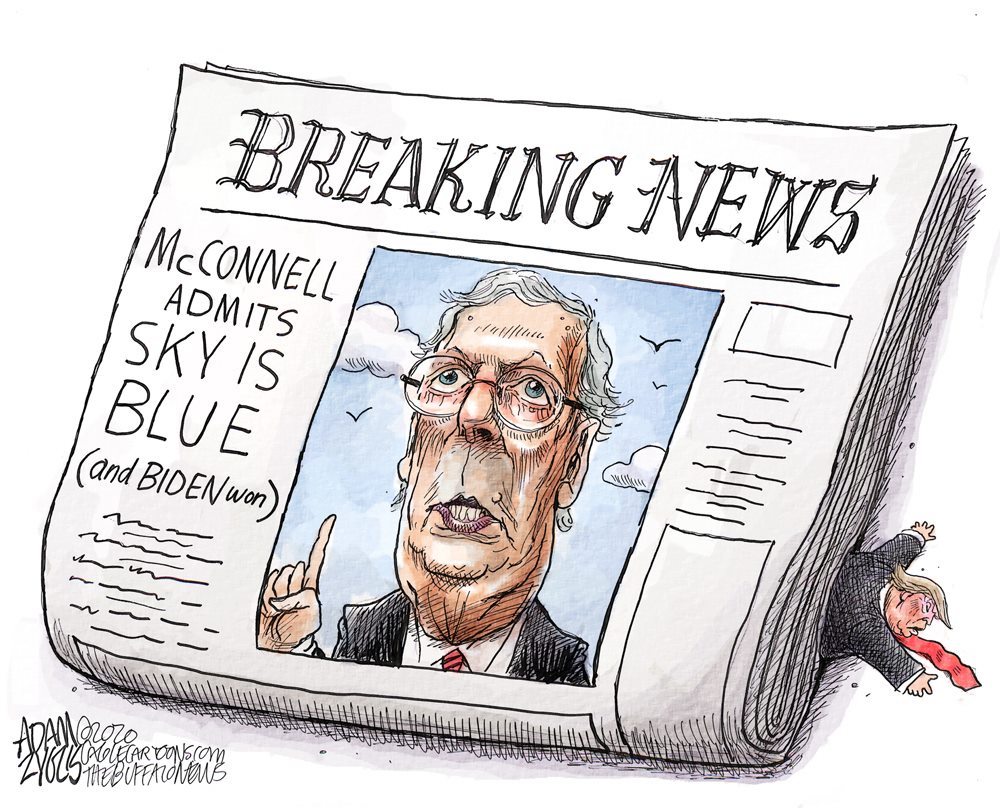 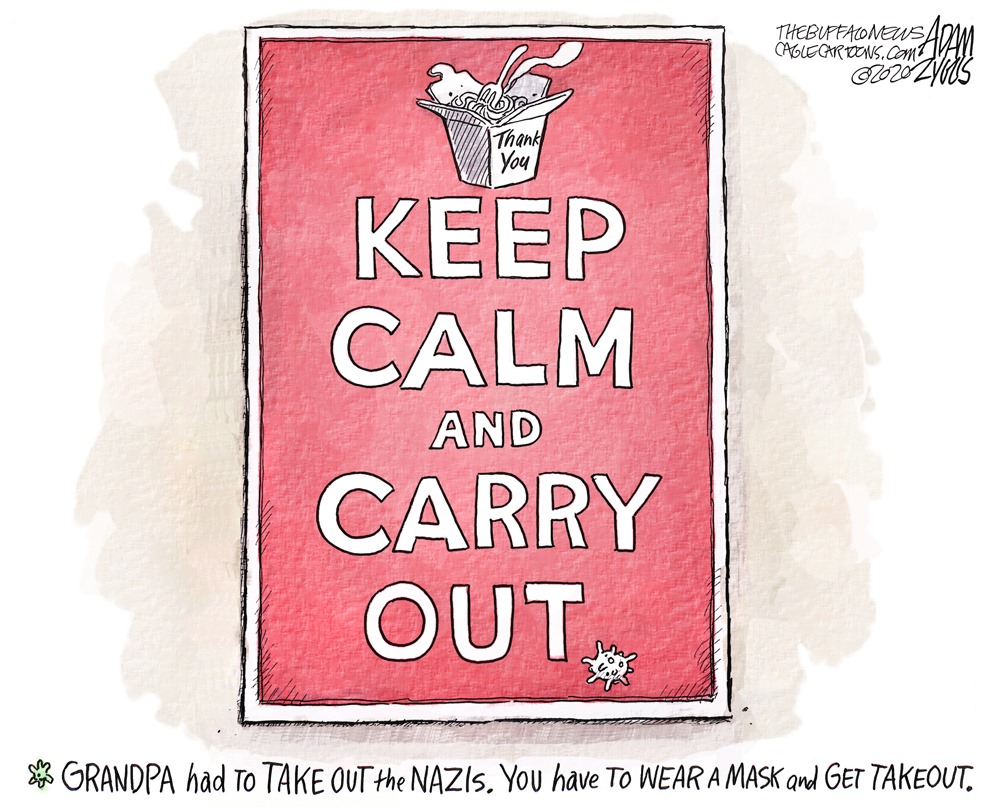 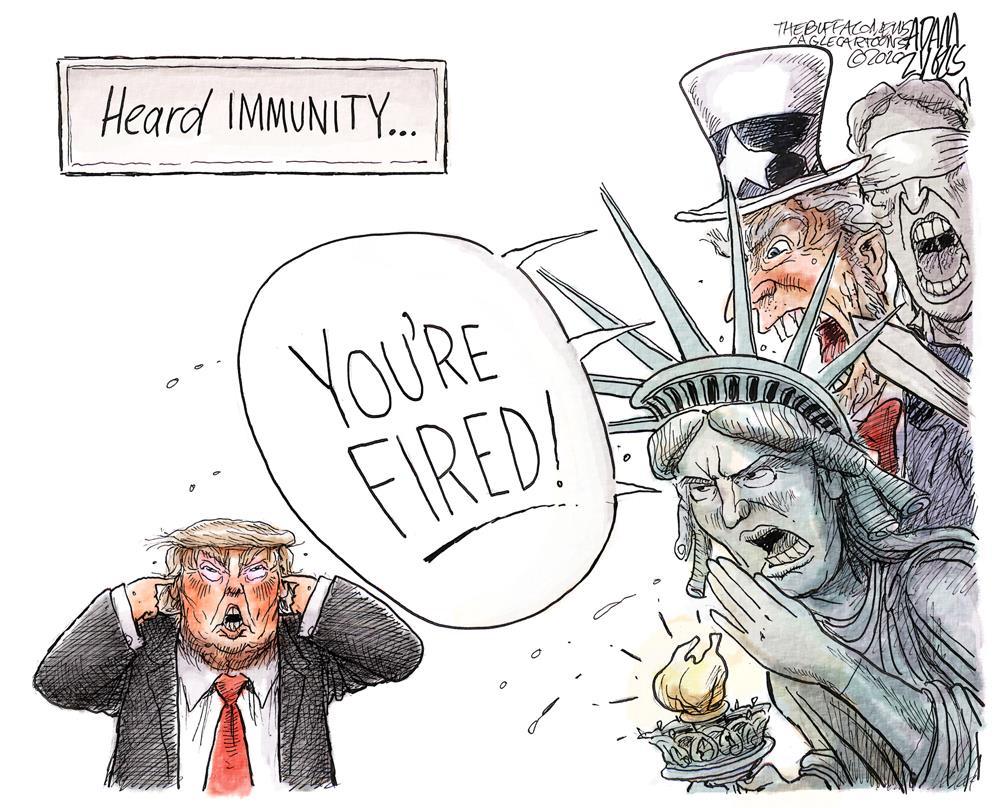 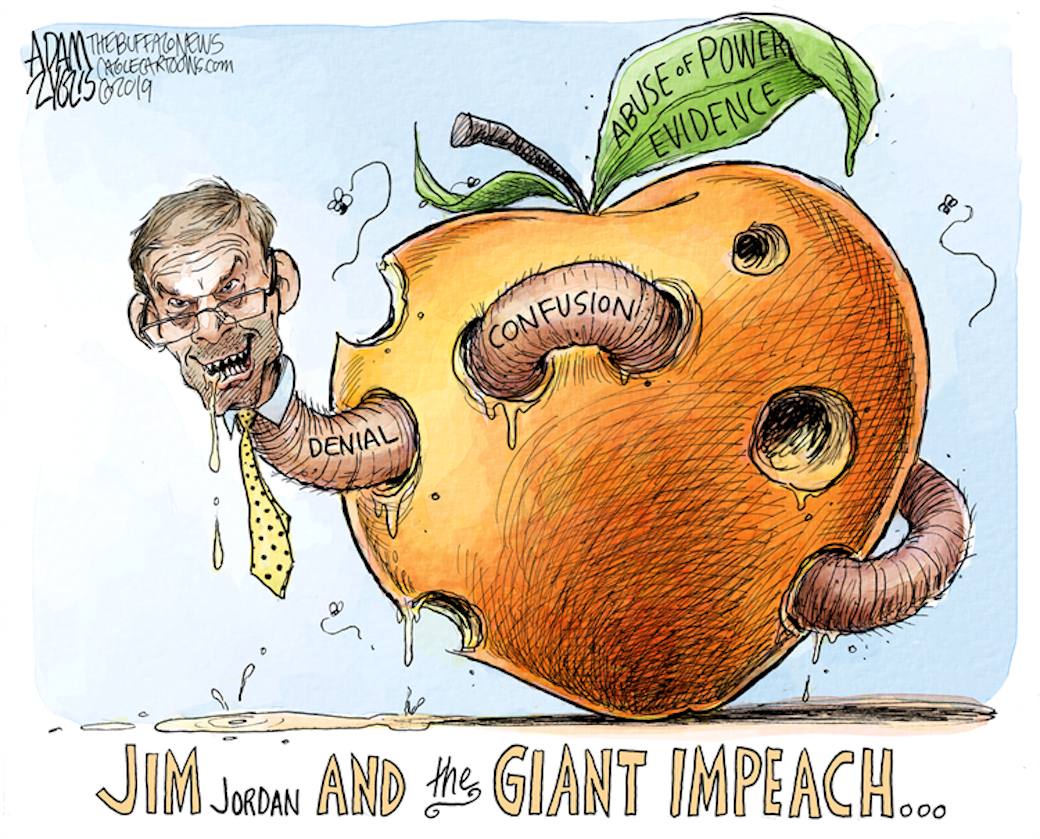