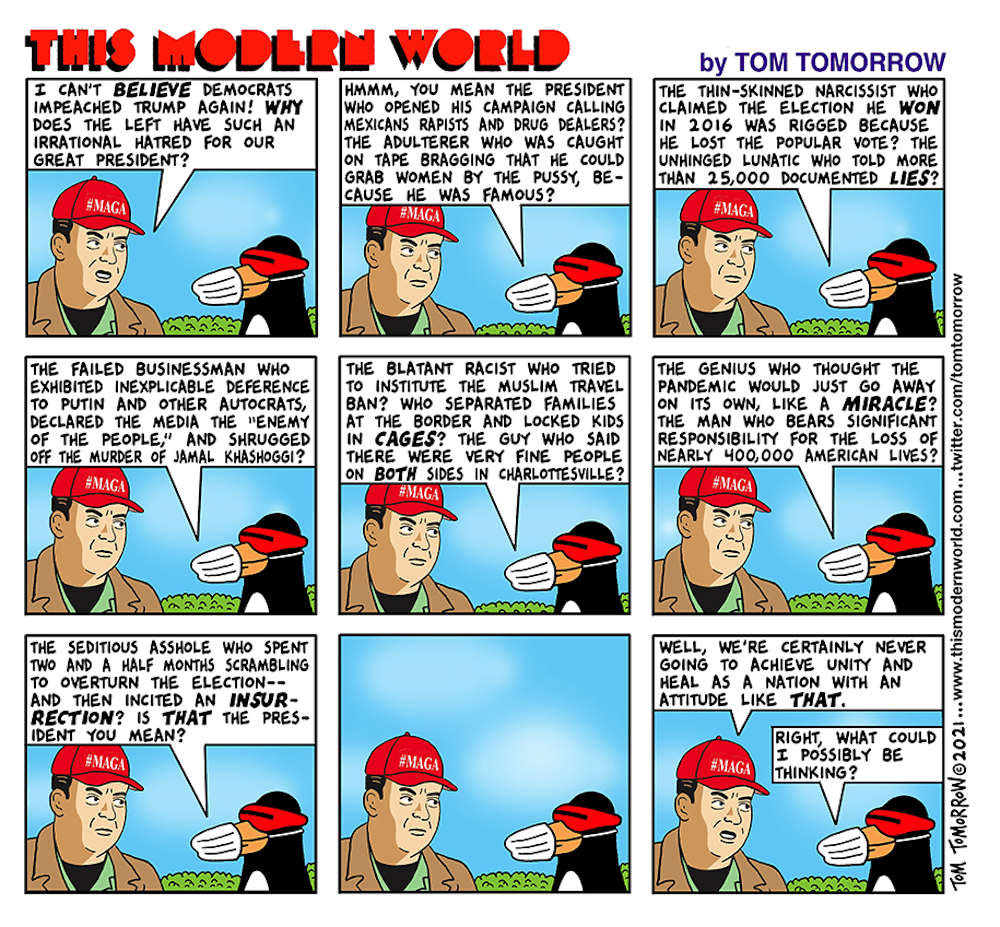 One of Joe Biden's top priority's is to rejoin the Paris climate agreement which is a good thing as far as it goes, trouble is, it doesn't go anywhere near what the world needs to do. Even with the covid lock downs and La Nina cooling things down, according to NASA, 2020 tied with 2016 as the hotest year on record!

Very few of the countries that signed on to the Paris agreement are any where near what they promised to do, with the United States still the top polluter on the planet. We are nearing the point of no return on climate control when no matter what we do it will just keep getting worse year after year after year!

World leaders and businesses are not putting enough money into adapting to dangerous changes in the climate and must; according to a report published Thursday by the United Nations Environment Program (UNEP), "urgently step up action."

Last years disasters struck every continent. Smoke-belching wildfires burned through communities from Australia to the Arctic. Extreme storms battered coastal cities from the Philippines to Nicaragua, while floods put a third of Bangladesh underwater and covered entire villages in Nigeria.

Extreme weather and climate-related disasters have killed more than 410,000 people in the past 10 years, almost all of them in poorer countries, according to the International Federation of the Red Cross and Crescent.

"The hard truth is that climate change is upon us," said UNEP Executive Director Inger Andersen, in the foreword to the report. "Its impacts will intensify, even if we limit global warming. We cannot afford to lose the race to adaptation."

The Adaptation Gap Report, now in its 5th year, finds "huge gaps" between what world leaders agreed to do under the 2015 Paris Agreement and what they need to do to keep their citizens safe from climate change.

A review by the Global Adaptation Mapping Initiative of almost 1,700 examples of climate adaptation found that a third were in the early stages of implementation -and only 3% had reached the point of reducing risks.

Disasters like storms and droughts have grown stronger than they should be because people have warmed the planet by burning fossil fuels and chopping down rainforests. The world has heated by more than 1.1 degrees Celsius since the Industrial Revolution and is on track to warm by about 3 degrees C by the end of the century.

If world leaders deliver on recent pledges to bring emissions to net-zero by the middle of the century, they could almost limit warming to 2 degree C. The target of the Paris Agreement, however, is to reach a target well below that - ideally 1.5 degrees C.

There are two ways, scientists say, to lessen the pain that warming will bring: mitigating climate change by cutting carbon pollution and adapting to the hotter, less stable world it brings. Trouble is, you can only adapt so far. Beyond this point you have to move or die!

About three-quarters of the world's countries have national plans to adapt to climate change, according to the report, but most lack the regulations, incentives and funding to make them work.

More than a decade ago, rich countries most responsible for climate change pledged to mobilize $100 billion a year by 2020 in climate finance for poorer countries. UNEP says it is "impossible to answer" whether that goal has been met, while an OECD study published in November found that between 2013 and 2018, the target sum had not once been achieved. Even in 2018, which recorded the highest level of contributions, rich countries were still $20 billion short.

The yearly adaptation costs for developing countries alone are estimated at $70 billion. This figure is expected to at least double by the end of the decade as temperatures rise, and will hit $280-500 billion by 2050, according to the report.

But failing to adapt is even more expensive.

When powerful storms like cyclones Fani and Bulbul struck South Asia, early-warning systems allowed governments to move millions of people out of danger at short notice. Storms of similar strength that have hit East Africa, like cyclones Idai and Kenneth, have proved more deadly because fewer people were evacuated before disaster struck.

The Global Commission on Adaptation estimated in 2019 that a $1.8 trillion investment in early warning systems, buildings, agriculture, mangroves and water resources could reap $7.1 trillion in benefits from economic activity and avoided costs when disasters strike.

As it stands now by 2050, coastal floods that used to hit once a century will strike many cities every year, according to a 2019 report on oceans by the Intergovernmental Panel on Climate Change (IPCC), the gold standard on climate science. This could force dense cities on low-lying coasts to build higher and higher sea walls, like in New York City and Miami or evacuate entire communities from sinking islands, like in Fiji. You can expect for example all of Manhattan and most of Long Island to go beneath the waves and the bottom two thirds of Florida to disappear! 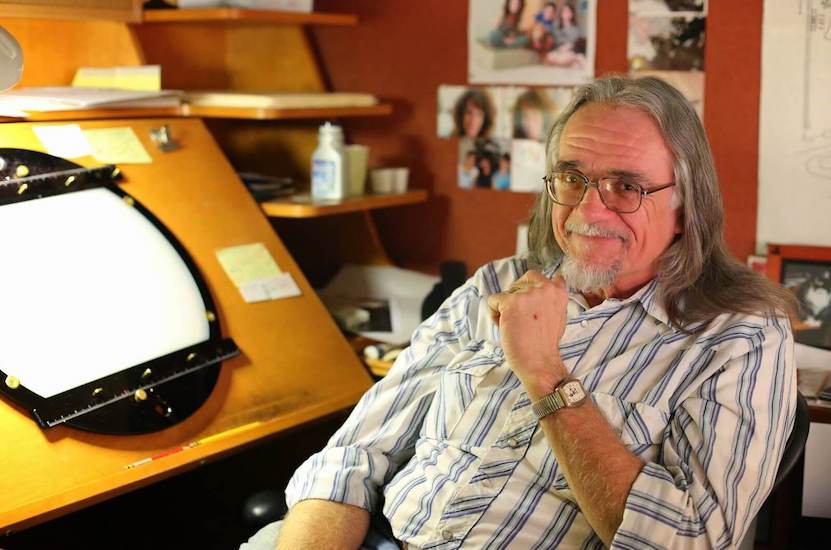 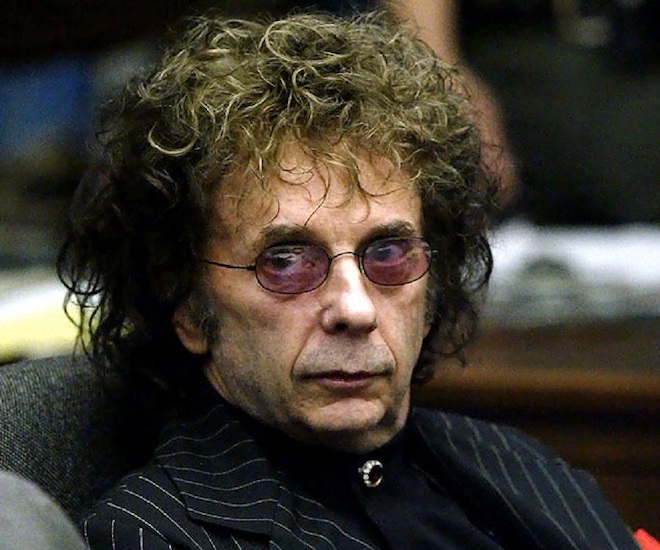 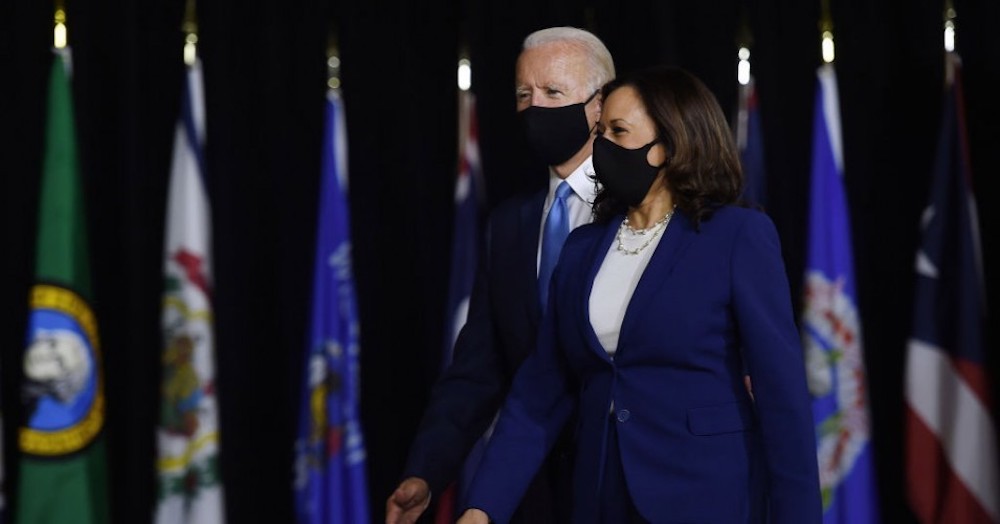 If past behavior is the best predictor of future behavior, we should not expect Biden to be a deserter
from the class war that he has helped to wage, from the top down, throughout his political career. 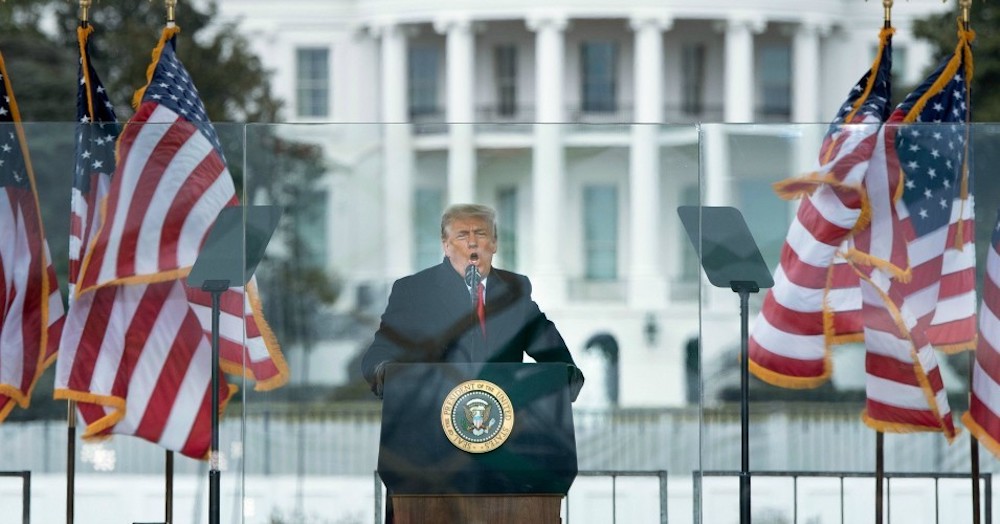 President Donald Trump delivering the speech that spurred a mob to
overrun the U.S. Capitol at a rally on January 6, 2021 in Washington, D.C. 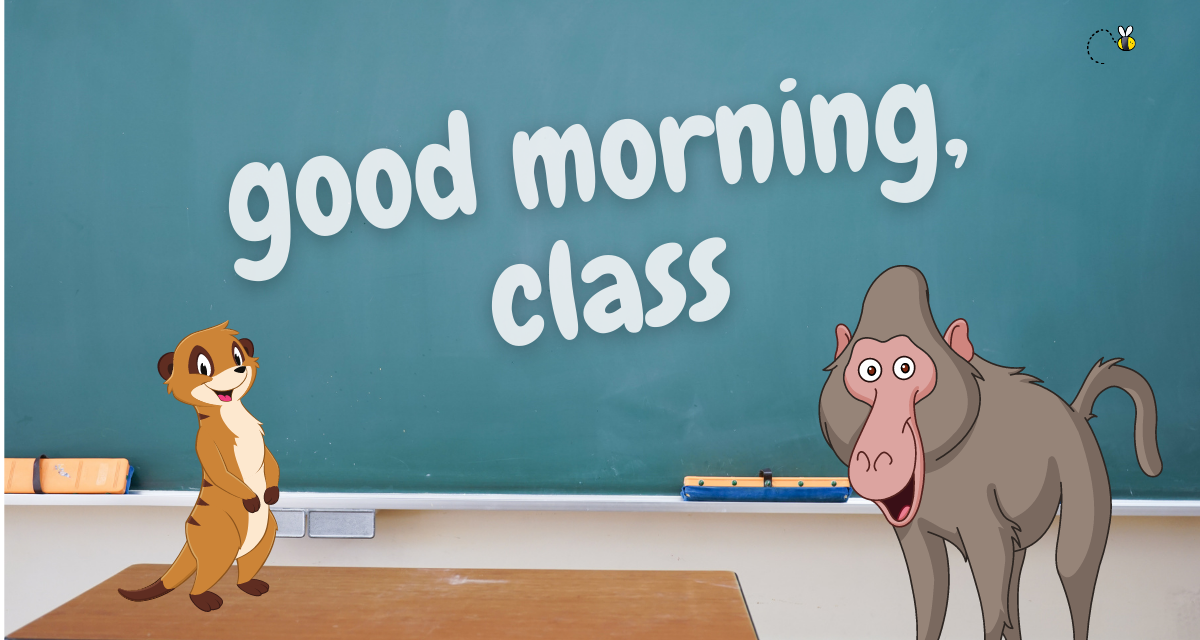 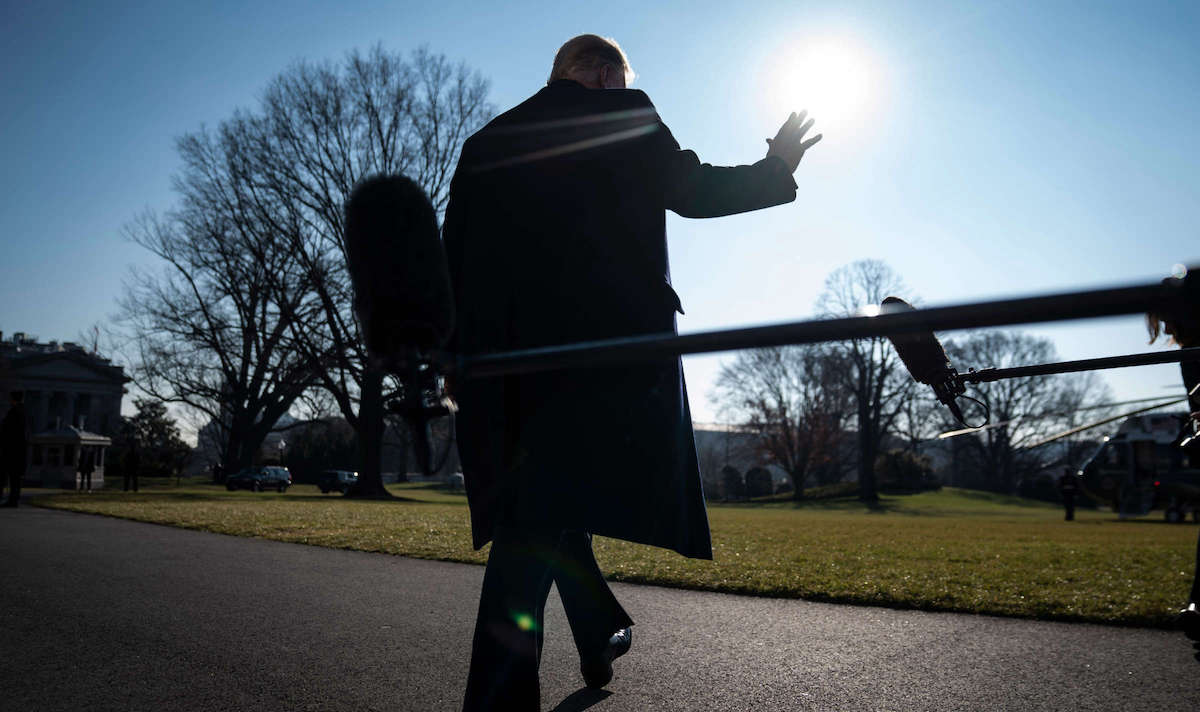 President Trump stops to talk to reporters as he walks to board Marine One and depart
from the South Lawn at the White House on January 12, 2021, in Washington, D.C. 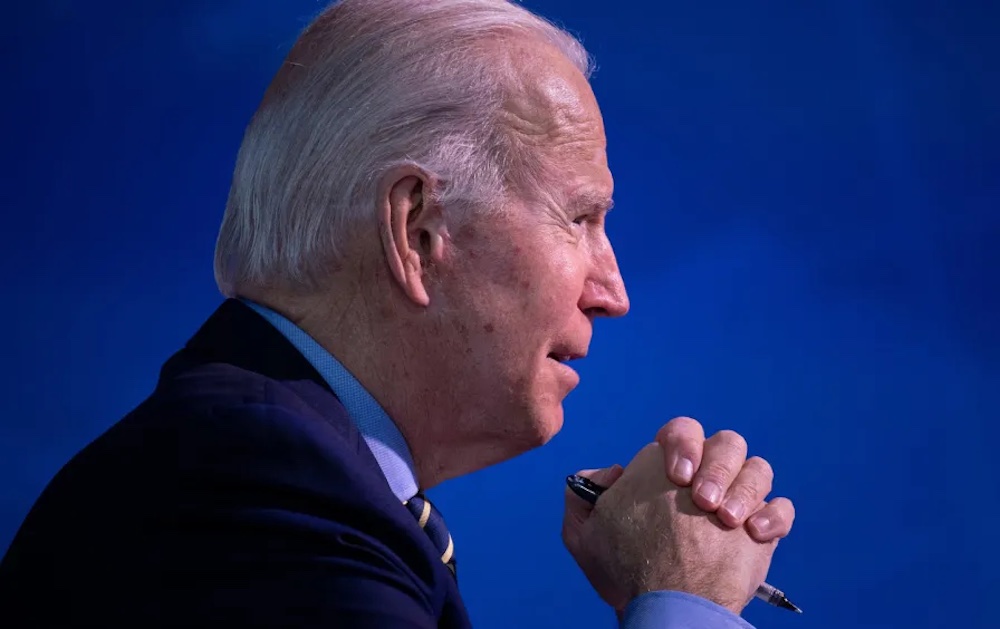 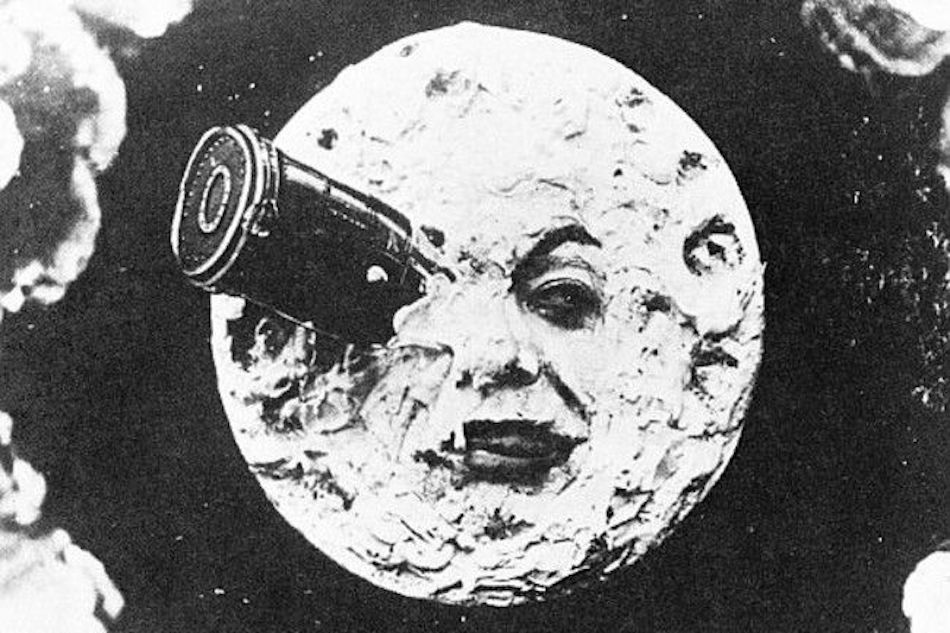 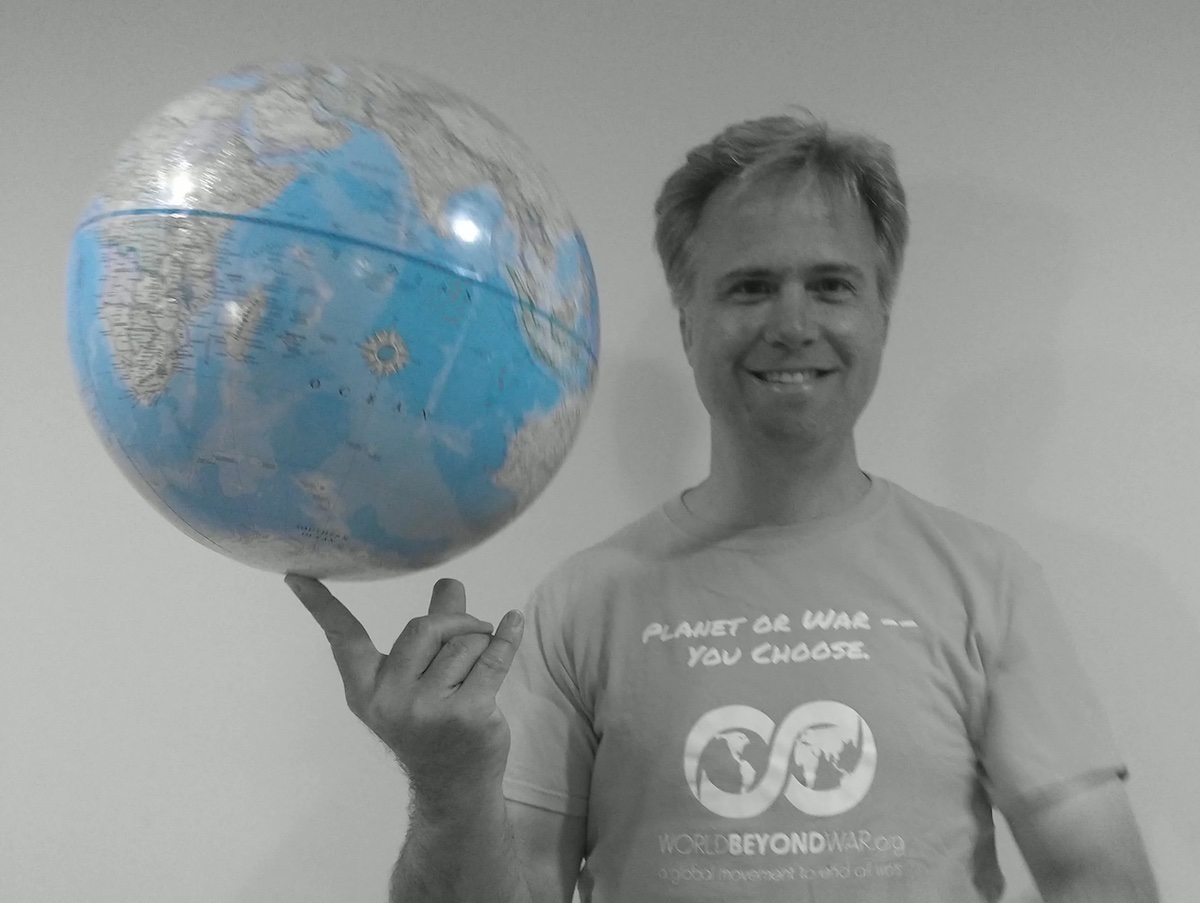 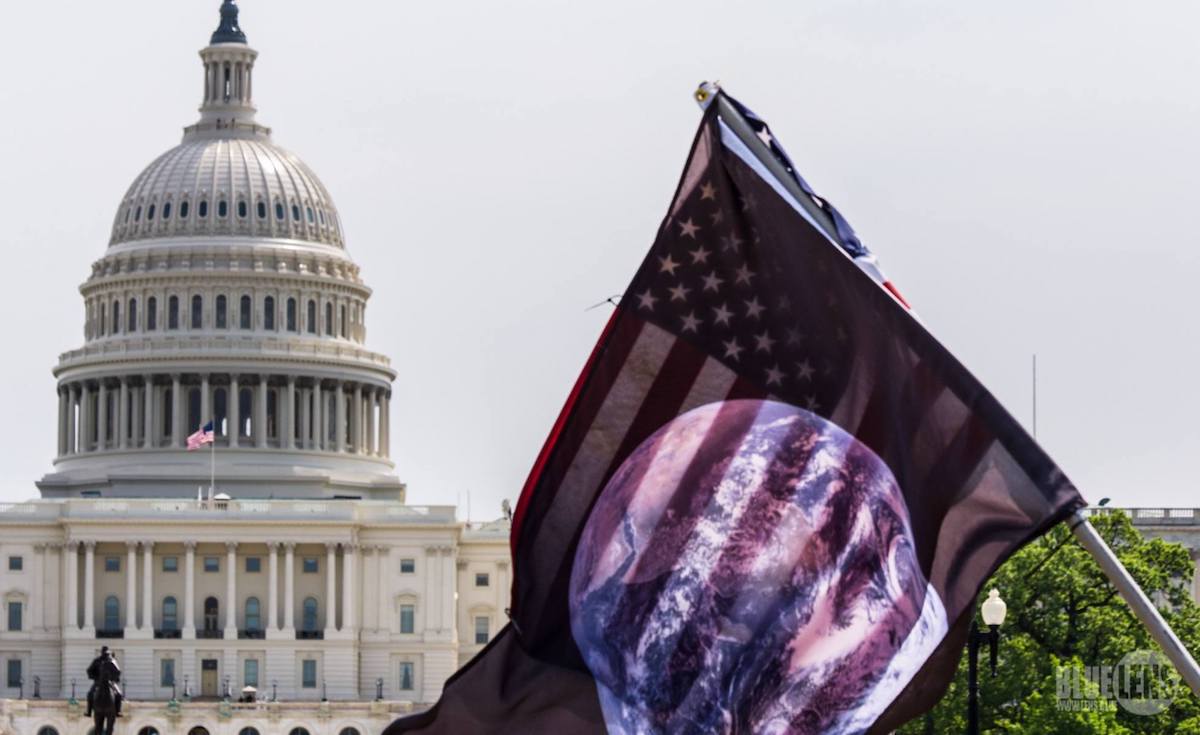 As was demonstrated in the U.S. last week, many who are motivated by fear and ignorance are feeling emboldened. 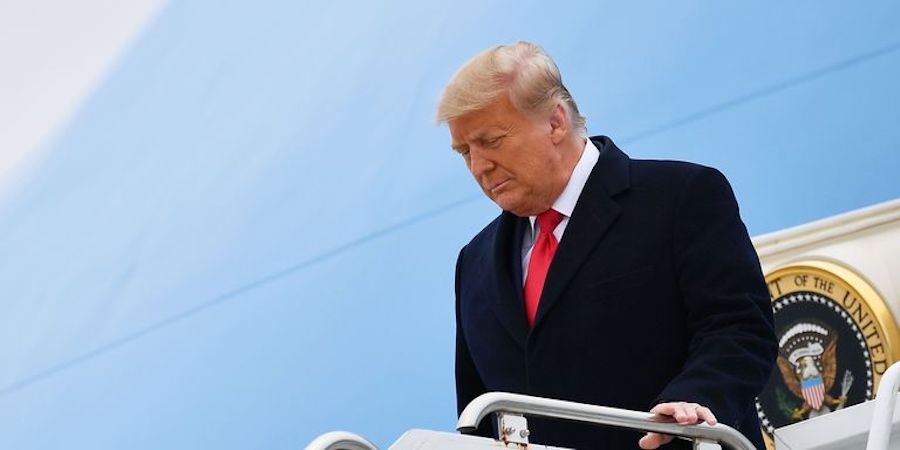 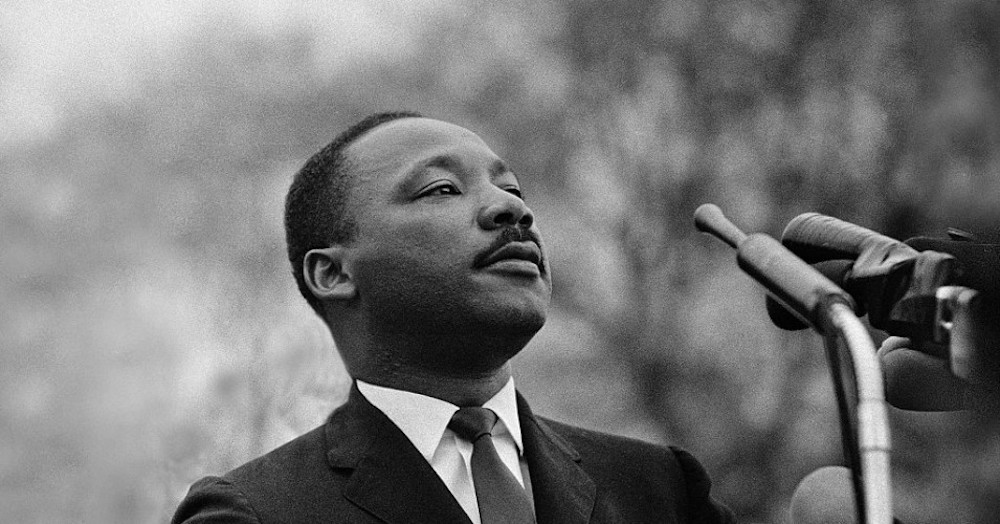 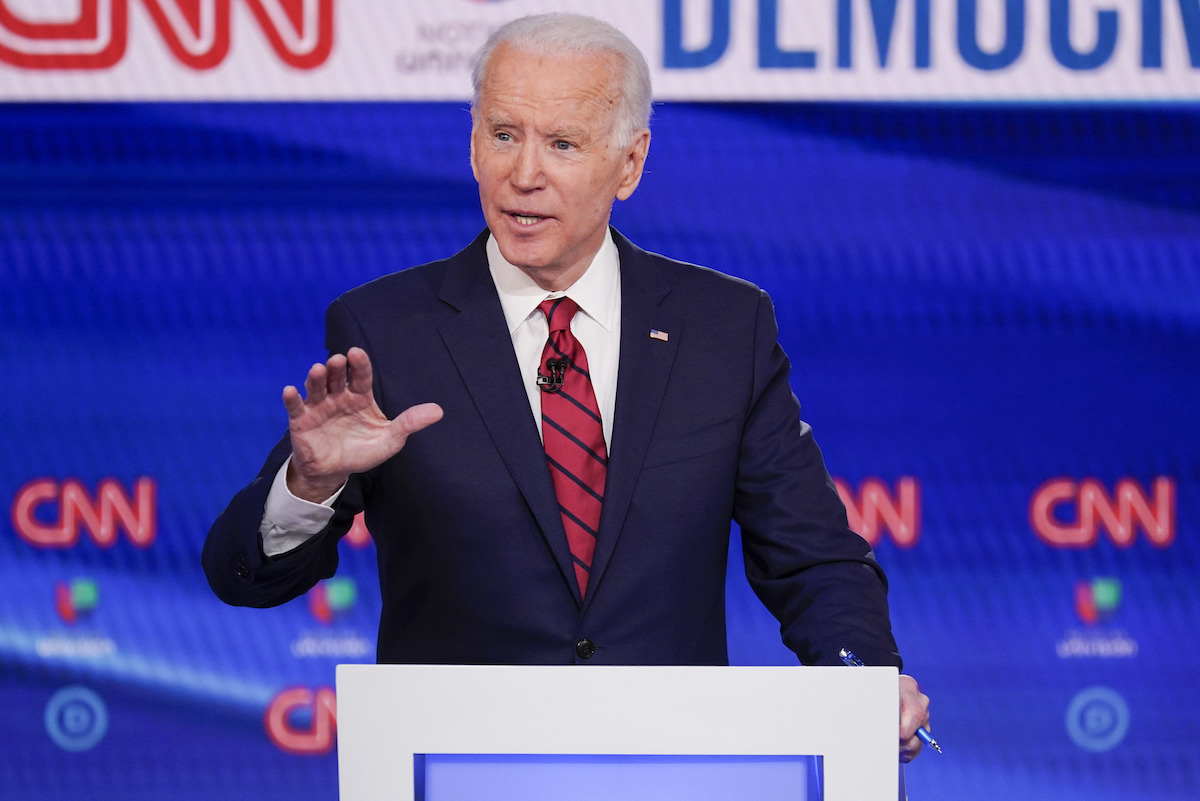 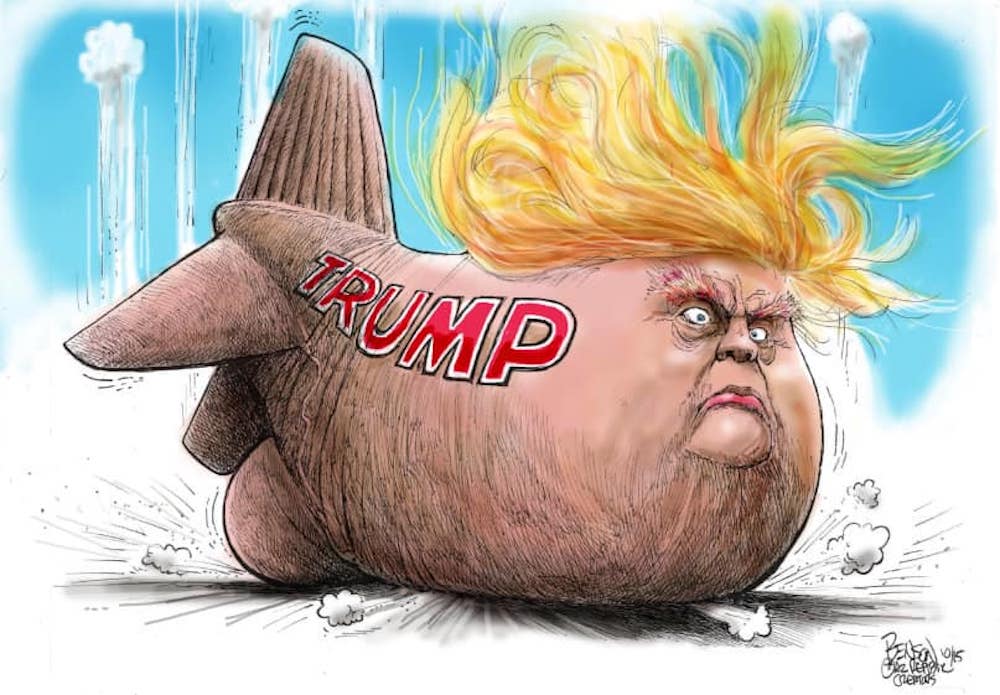 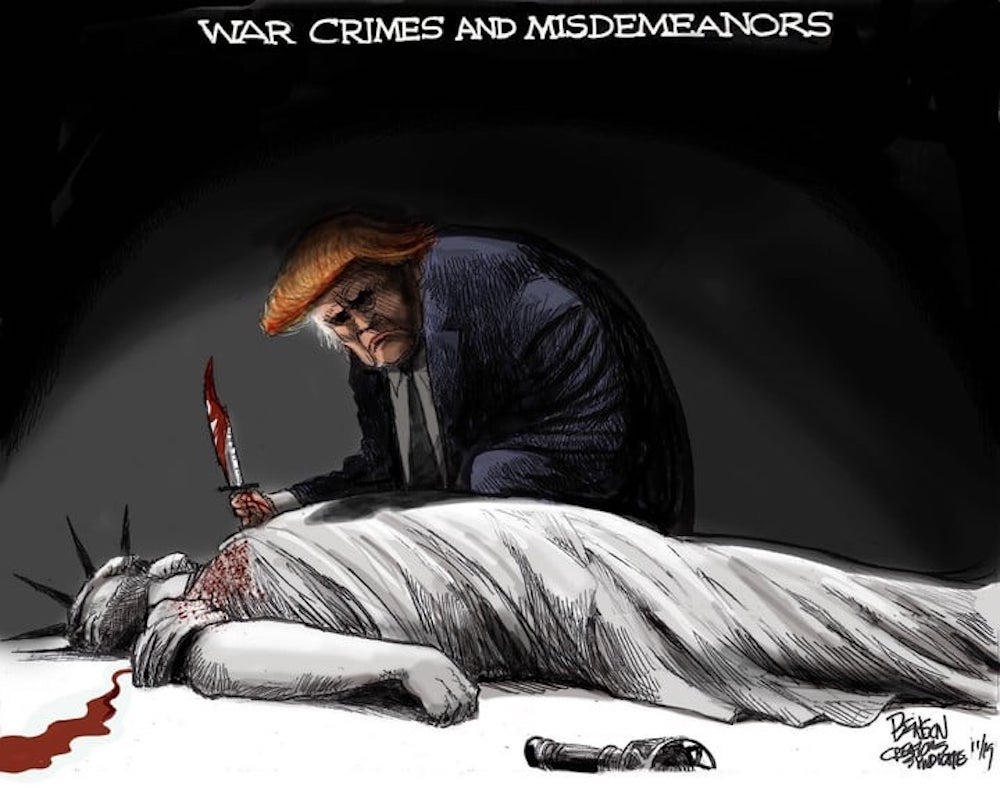 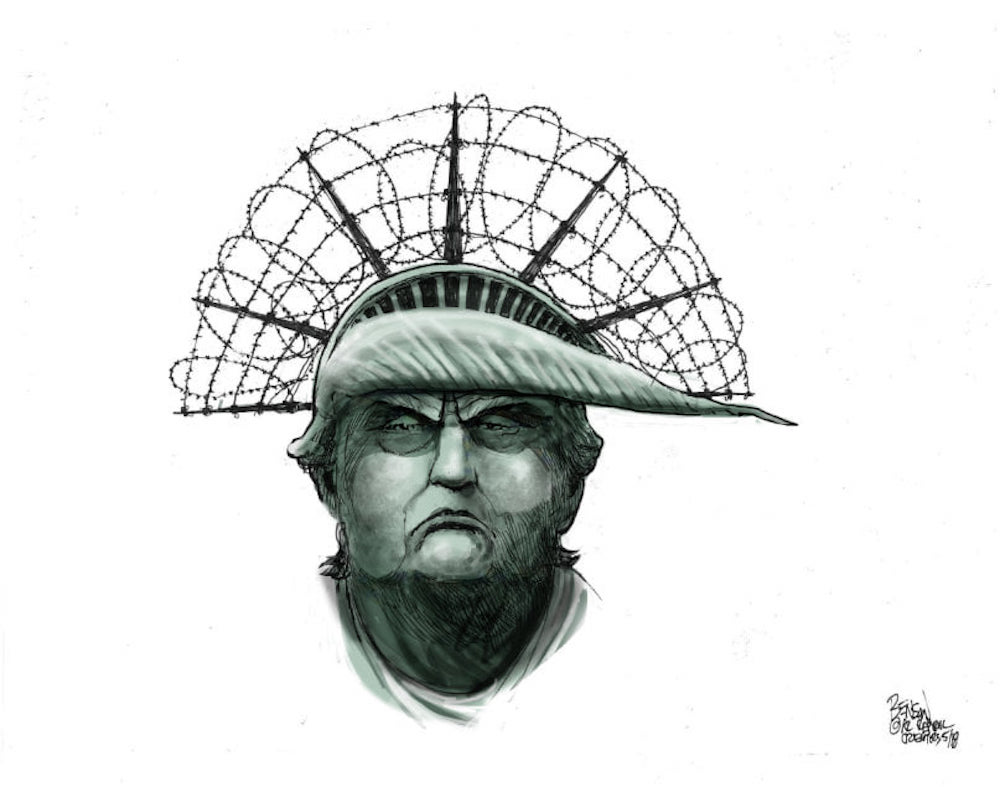 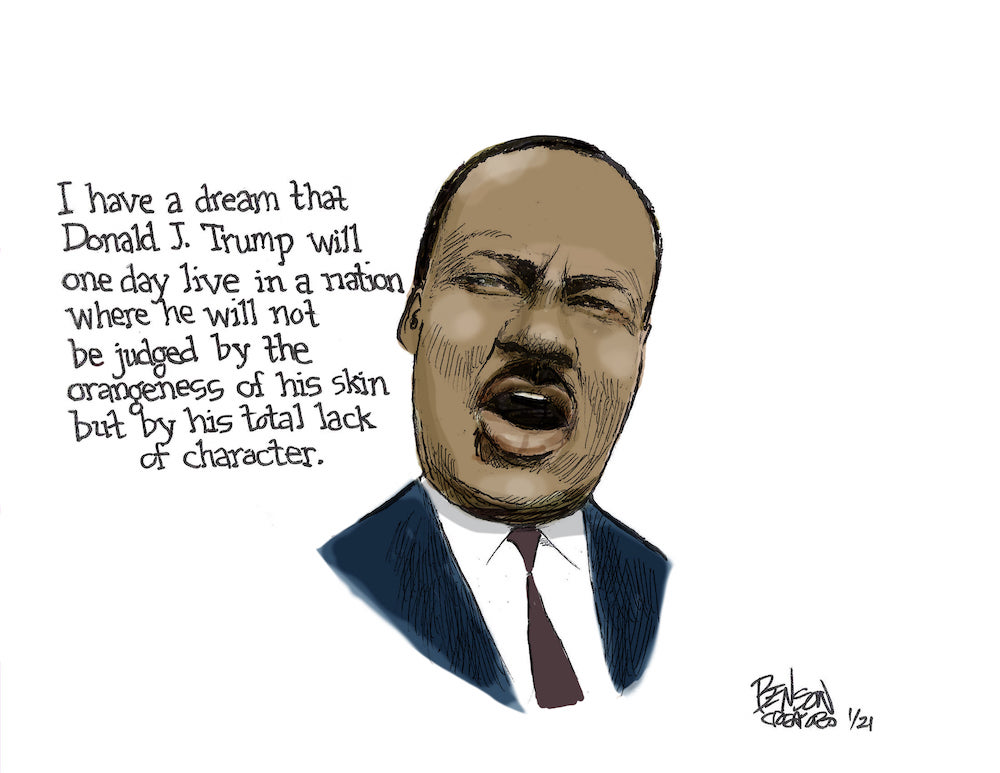 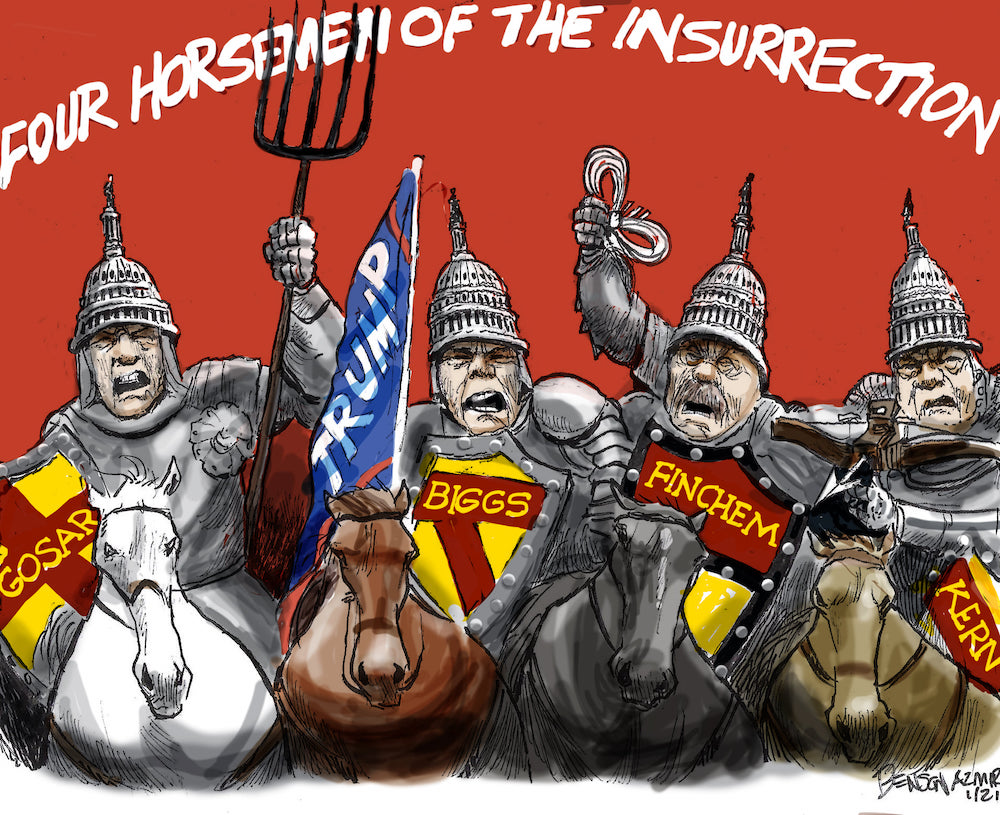 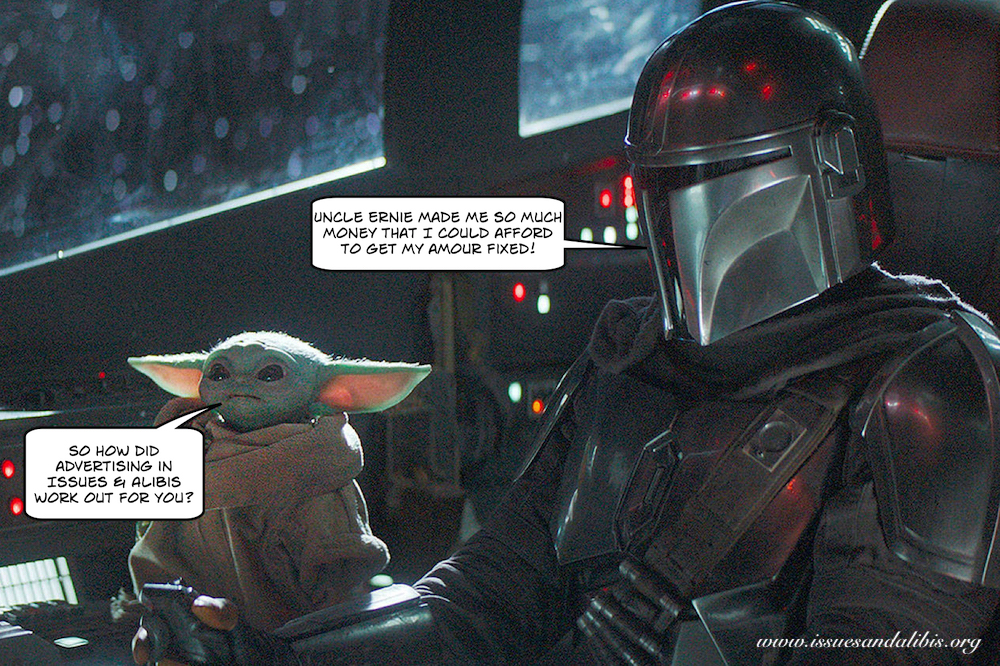