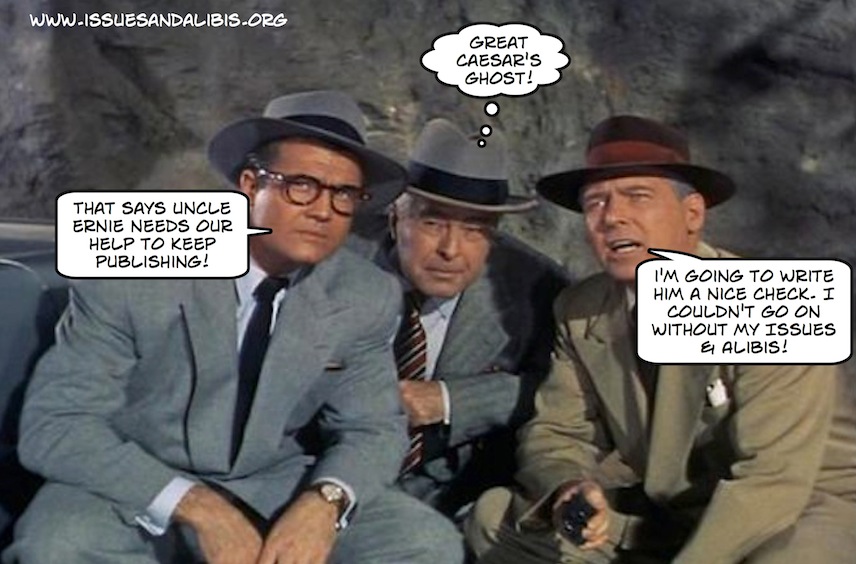 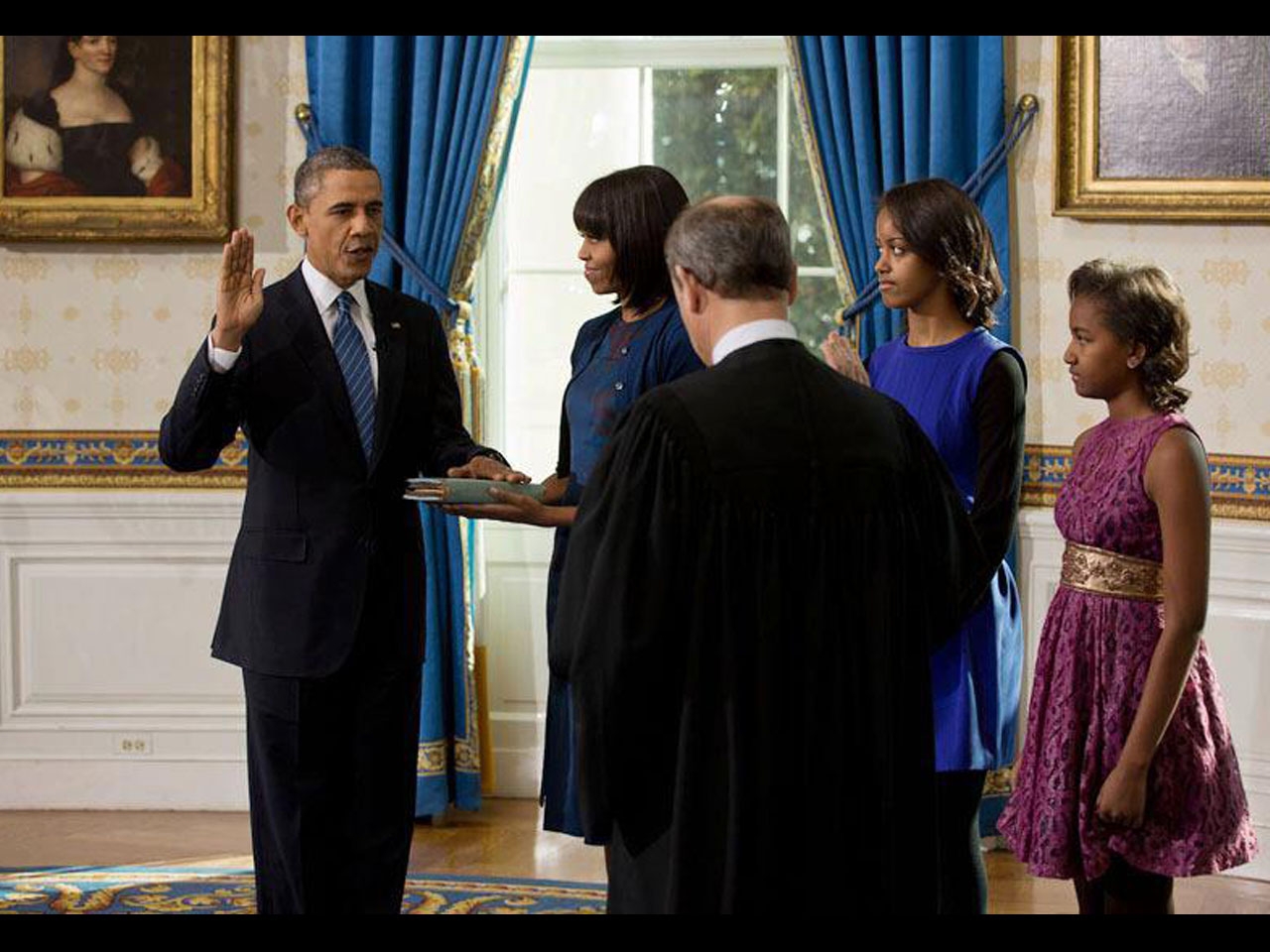 Barry gives the corpo-rat salute while swearing to uphold the Constitution with his hand on an old address book! 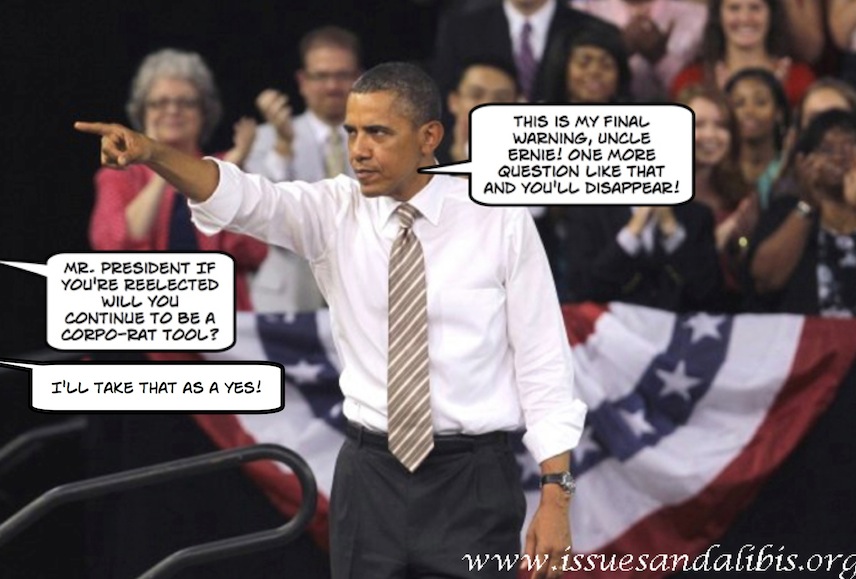 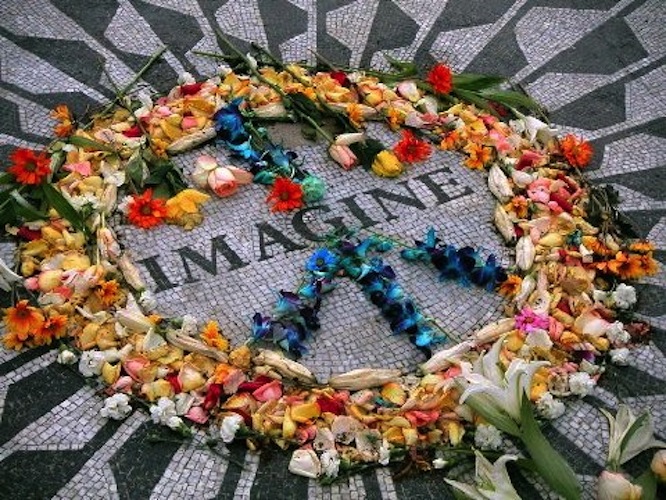 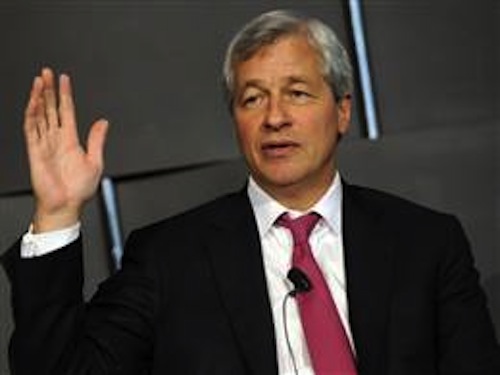 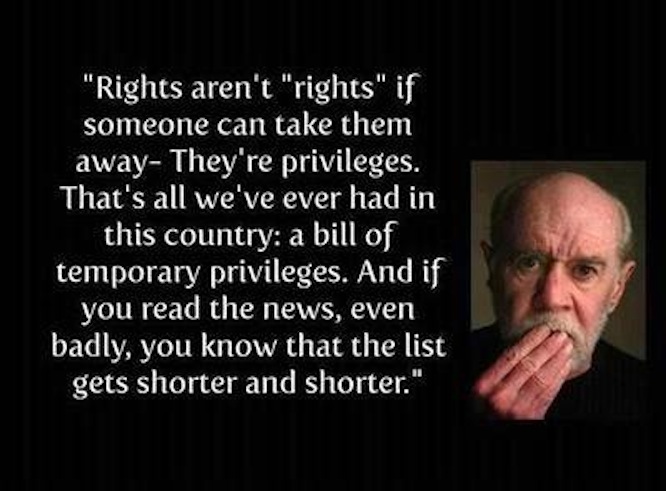 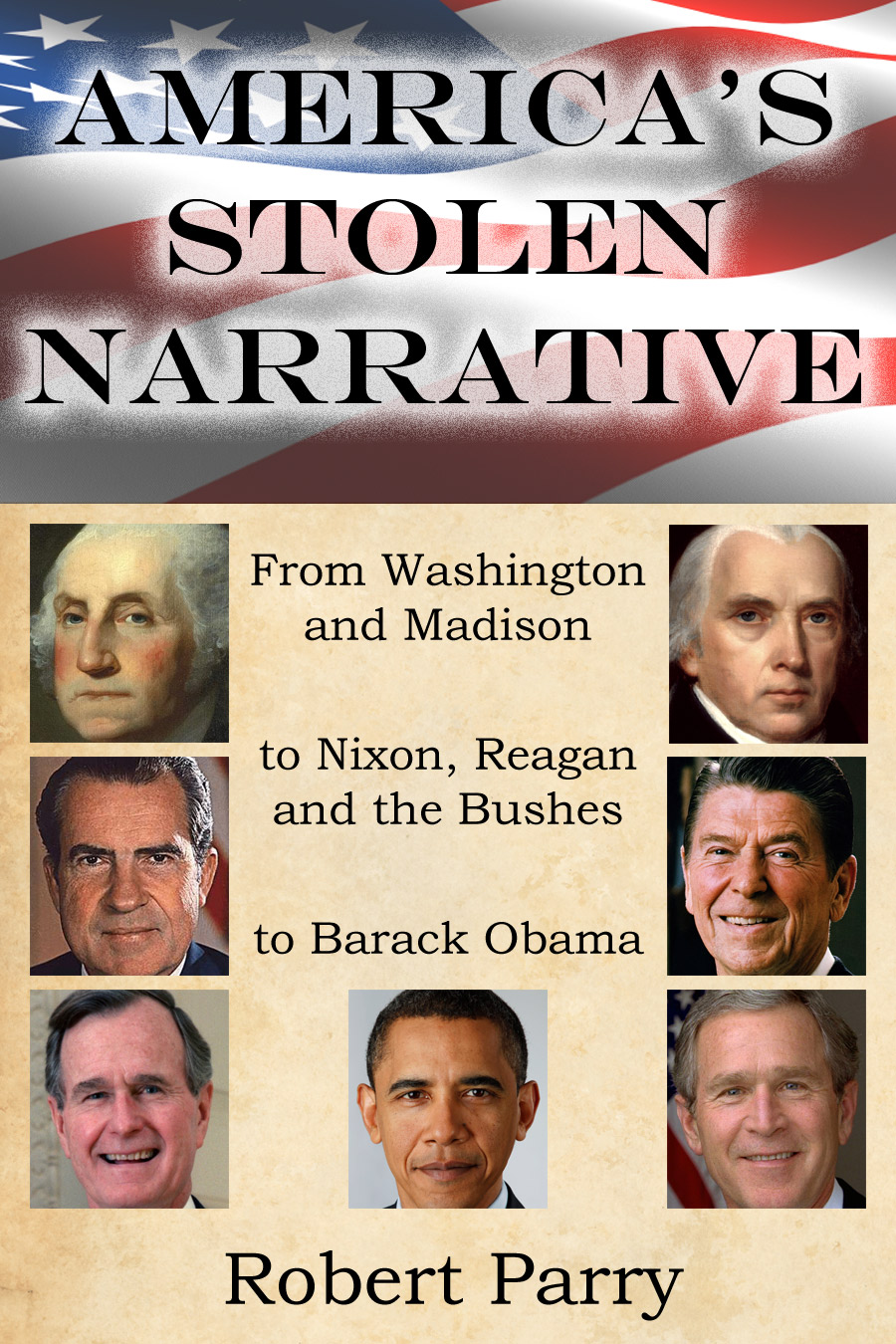 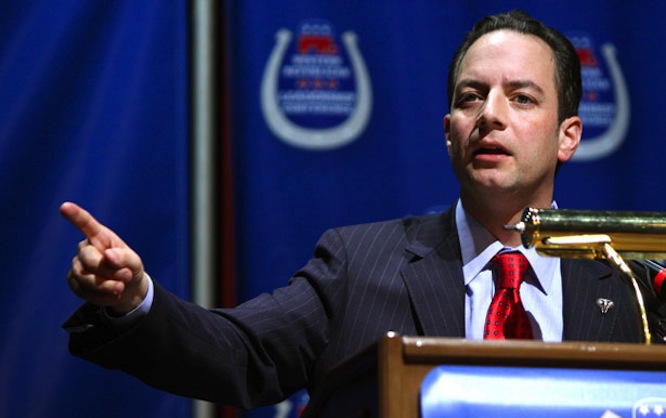 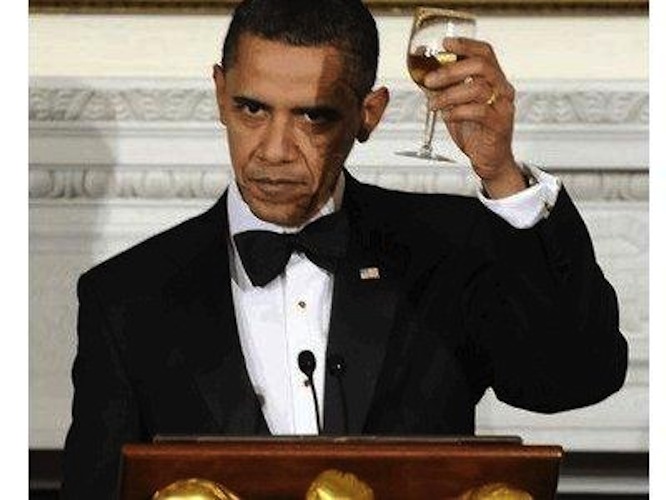 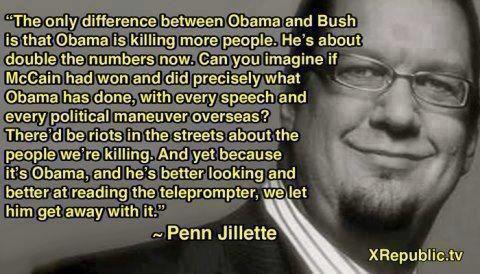 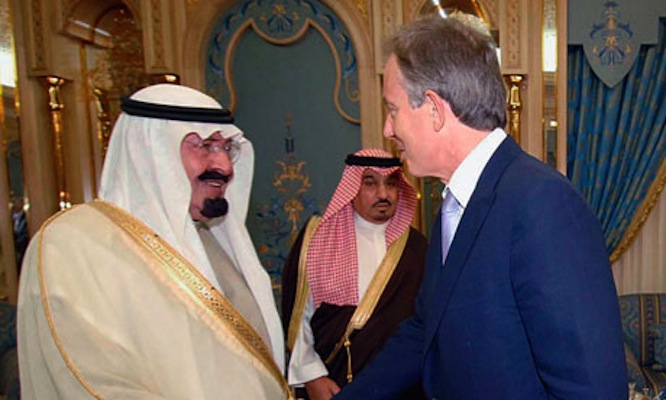 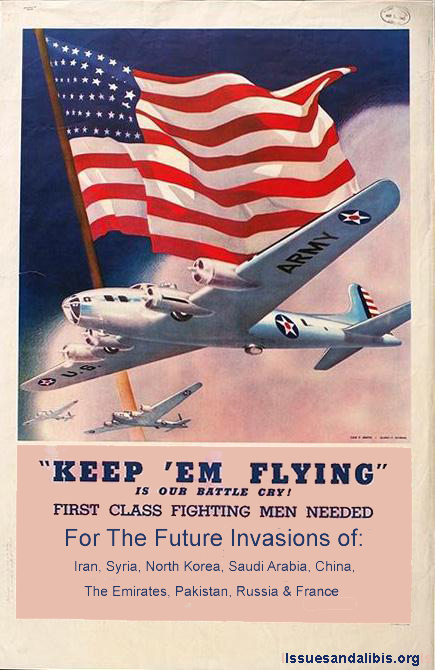 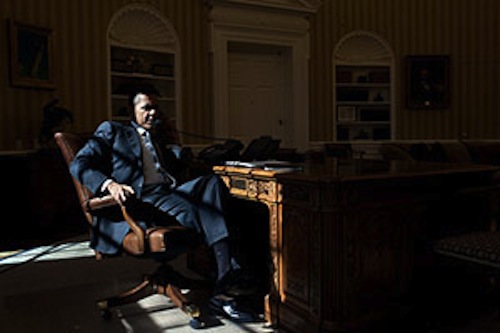 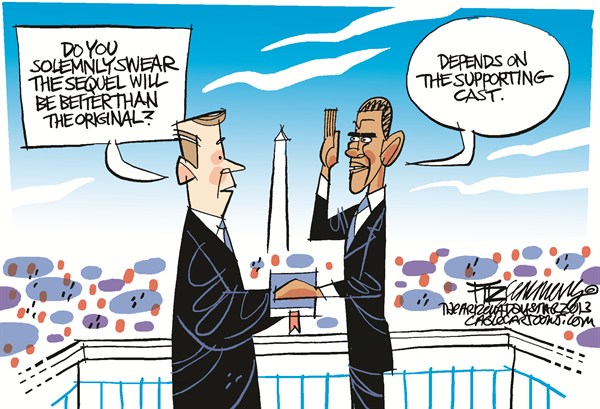 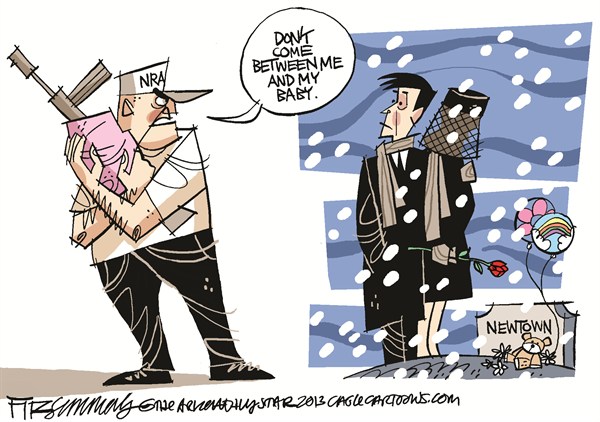 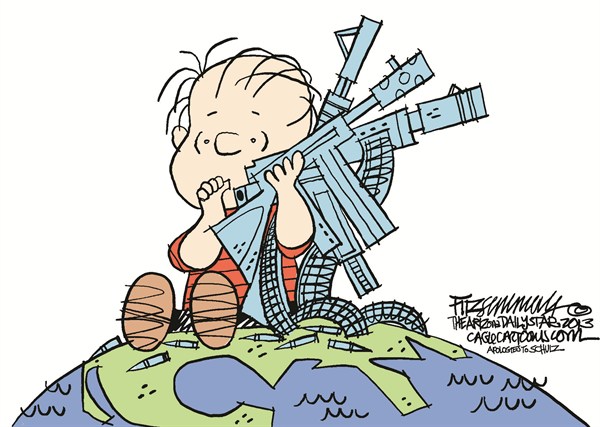 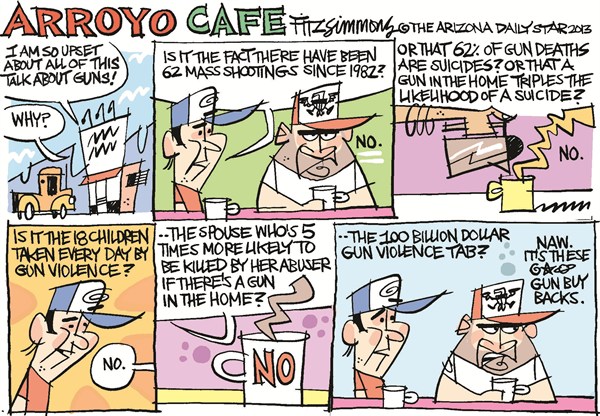 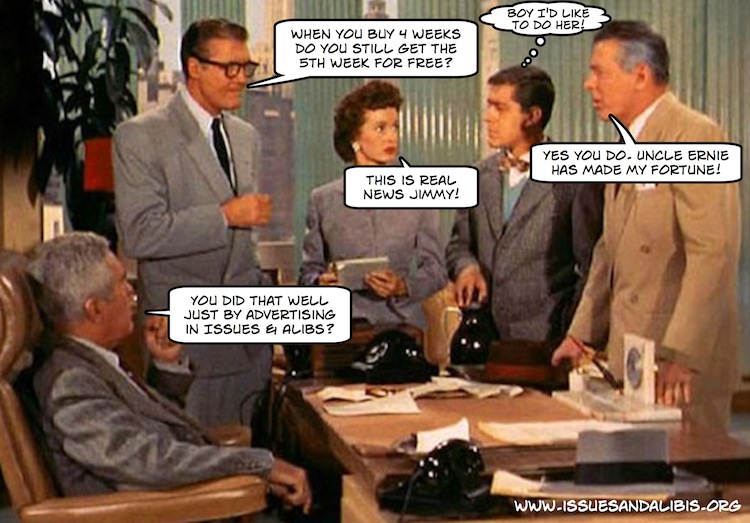 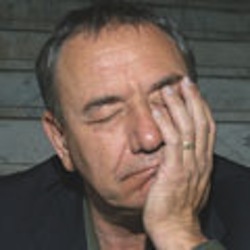 Knee Deep In A Tattoo Boom
By Will Durst

We may have witnessed a generational sea change the other night at the Golden Globe Awards. Talking about when creator, writer and breakthrough star of HBO's Girls, Lena Dunham, teetered up to the stage on what appeared to be hockey skates sporting a minor array of tattoos leaking out of her ball gown in front of a worldwide audience. Fortunately her dress had been color-designed to coordinate with copious amounts of blue ink.

And these weren't discreet little ankle hearts or some Chinese character supposedly representing "peace" but actually translating to "screw you round-eye" either. These were big bold tats. Peek-a-boo with the emphasis on the boo. One looked to be a two-house homage to the children's book heroine Eloise spanning the width of the actress' back. And on her upper right arm -- Ferdinand the Bull in his field of flowers. And those were just the visibles.

Now, my generation dabbled with tattoos but generally considered them the mark of sailors, rock stars, Maori Tribesmen and Dennis Rodman. Hell, most baby boomers are loathe to put stickers on their laptops. But every generation yearns to physically differentiate itself from their forebears and long hair and baggy pants and ironically retro t-shirts were already taken. Thus, the kids use piercings and tats as their ticket to Hipster City. Which remains to this day a gated community.

And also why we find ourselves knee deep in a tattoo boom. Tattoos in quantities and places previously unimagined. Wander into a club at night and you'll swear you're attending a carny convention. Complicated sleeves and full-body tats. Prodding carnies and cons to up the ante. Leading to a proliferation of neck and face tattoos. "Society is against me." Dude, you got 666 tattooed on your forehead. You might be leading the charge.

Neither can we be sure youth is prepared for possible complications. Whenever permanently displaying an impromptu decision made in a questionable state of sobriety at the age of 18, problems inevitably arise. For instance, is youth aware their extravagantly illustrated canvases have a tendency to deteriorate over time? Change shape? That cute little butterfly may someday grow up to be a pterodactyl. The unicorn prancing on a rainbow: a rhino entombed in a bog. And in 30 years, the houses on Lena's back could very well be hit by a Salvador Dali melting bomb.

Also, not everyone is going to spend the rest of their life in jeans and a hoodie. So we got that to look forward to. On formal occasions through eternity we'll be treated to three-color dragon heads rising out of the small of backs. Laughing skulls popping wheelies on motorcycles made out of marijuana smoke bisected by satin straps. Mushroom cloud cleavage. We're already seeing grandmas with Whitesnake tattoos. It's only going to get better. 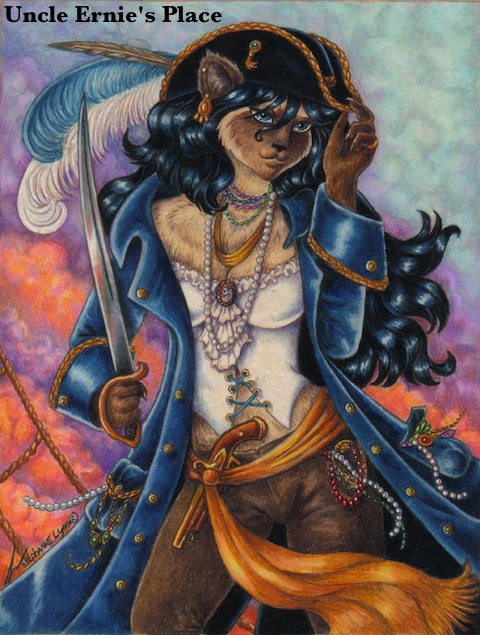