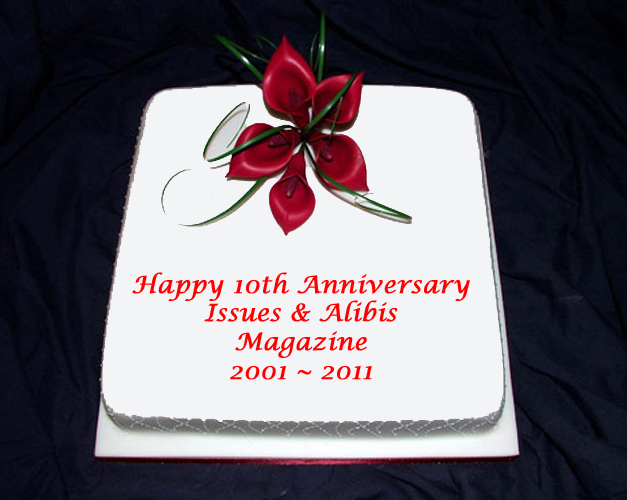 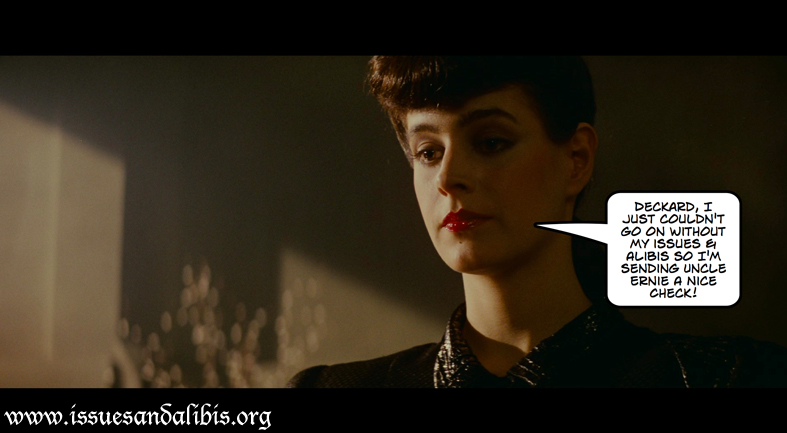 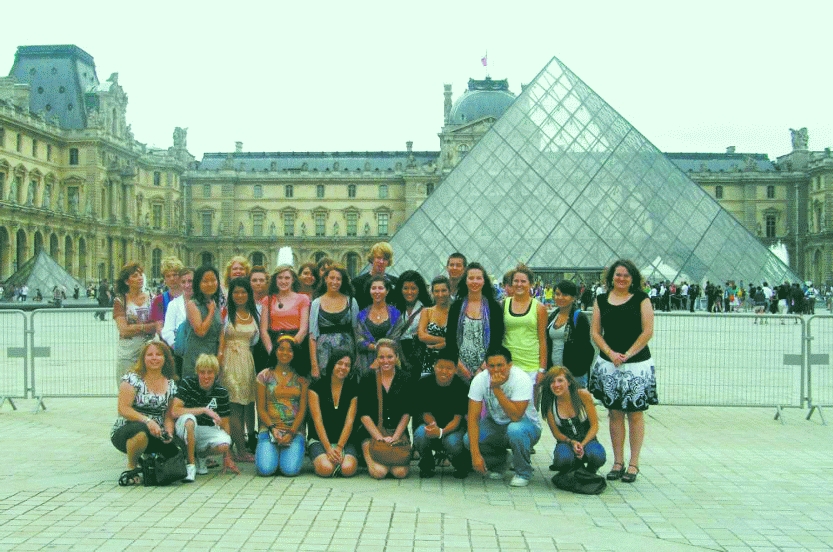 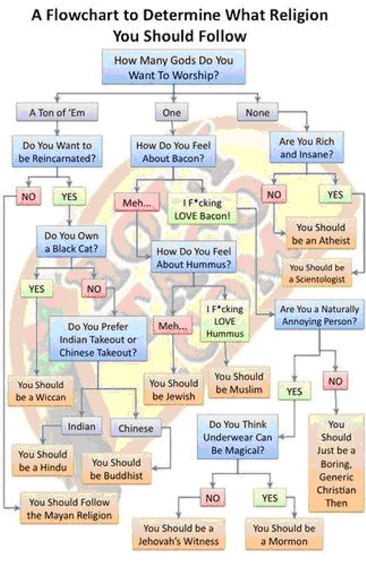 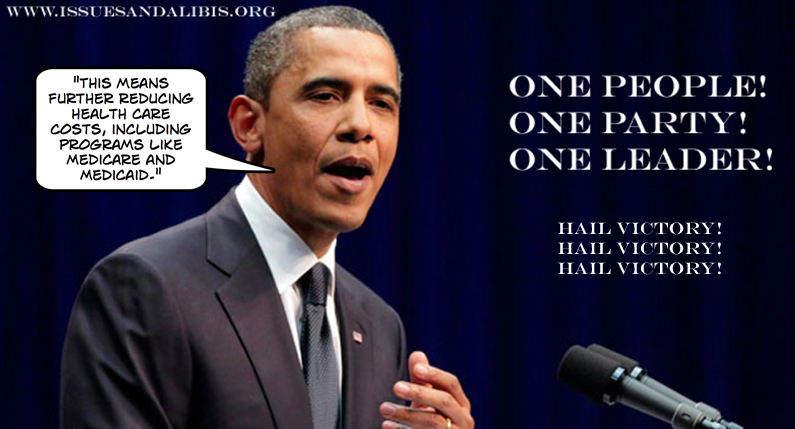 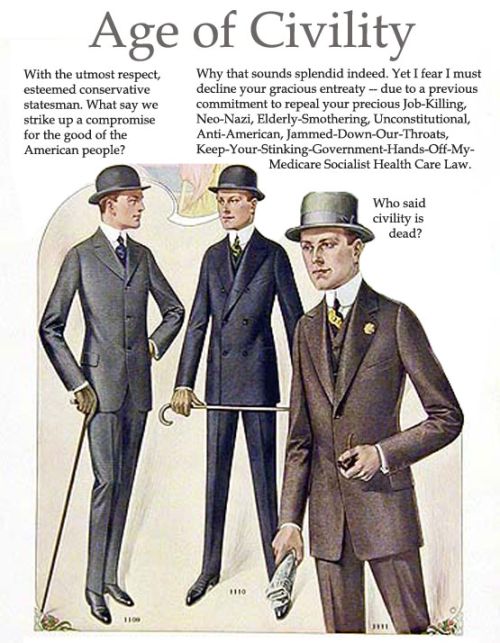 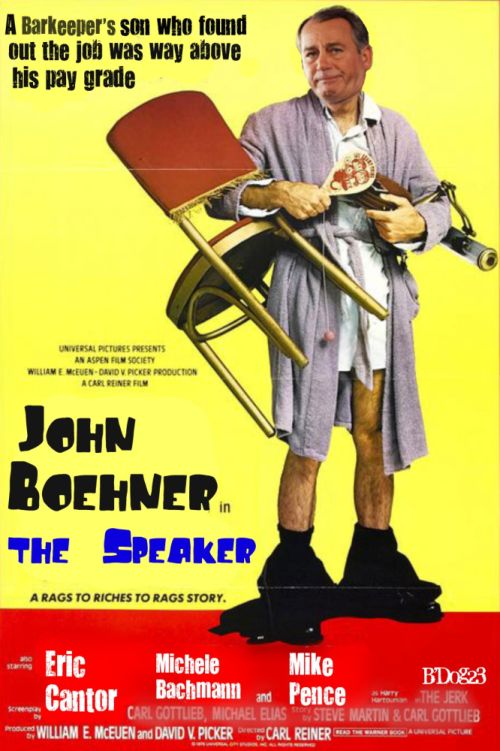 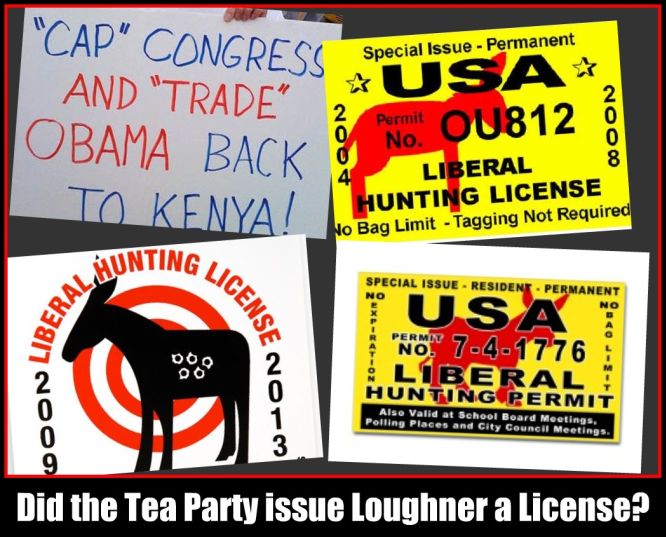 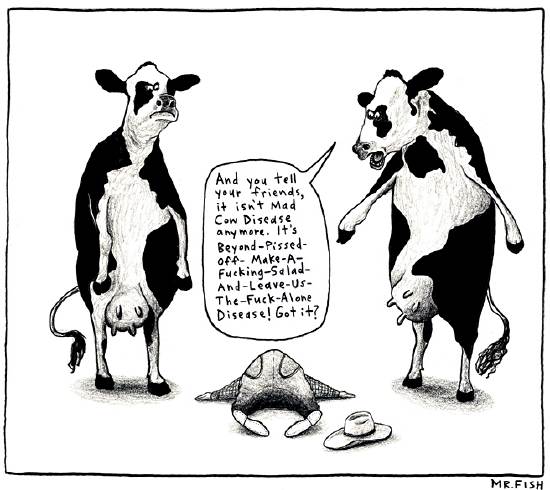 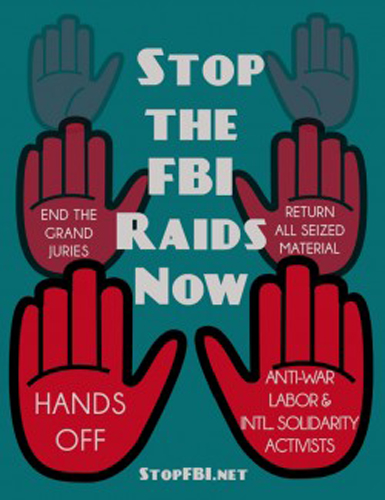 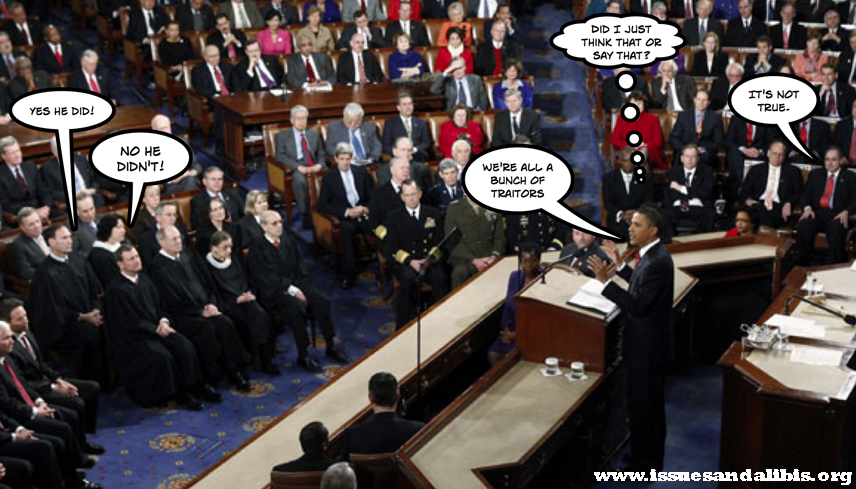 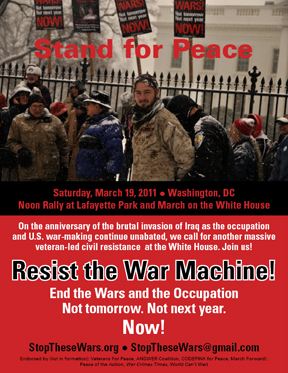 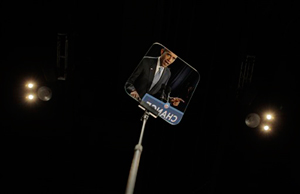 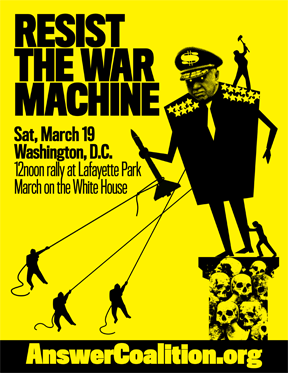 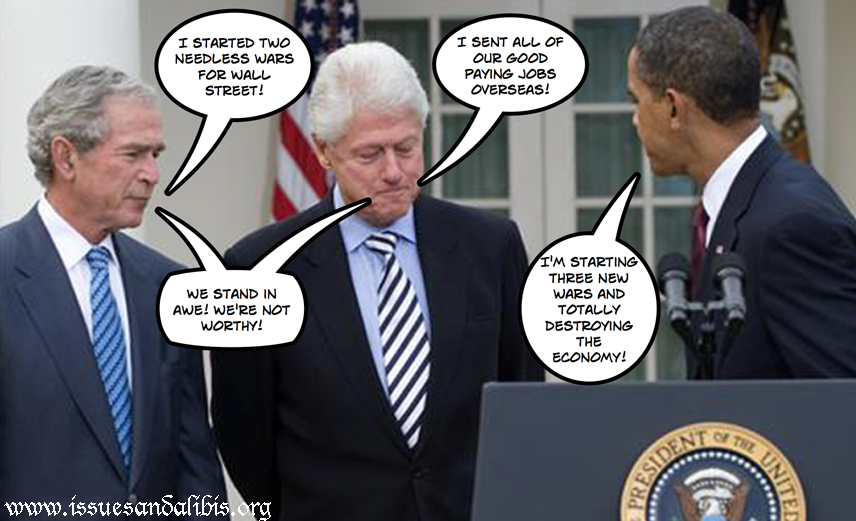 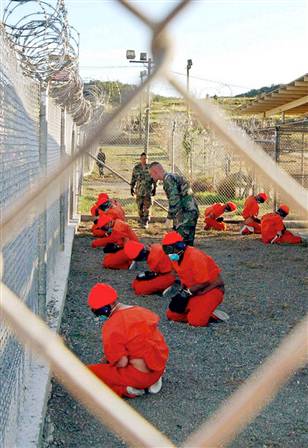 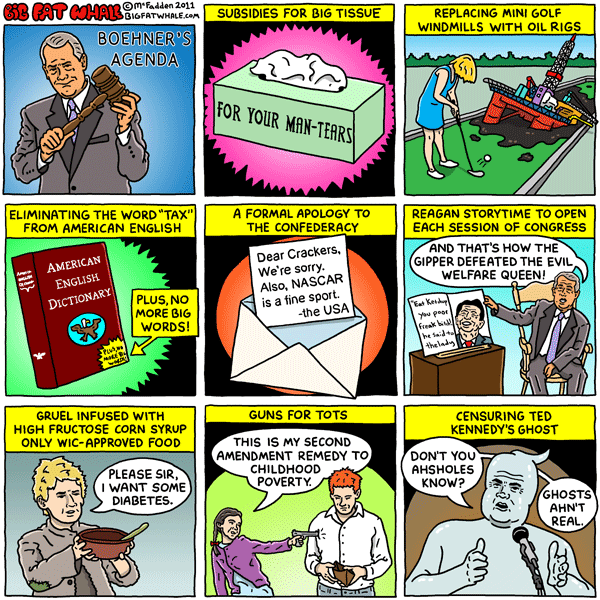 The Man I Killed

When they tightly strap me in, give me lethal injection,
Just a few more minutes to live, no remorse for what I did,
It was for the betterment of man, I gave the utmost sacrifice,
Before more damage could be done I took his life.

There was a split second of silence when the dart punctured the skin,
Beady eyes rolled back in head, the body dropped from the poison,
They could incapacitate me, but could not erase my sneer,
I heard a thousand people screaming, while three billion others cheered,
He was gone, and I would soon be…

Executed by the state, all appeals would be in vain,
I was not criminally insane, in fact, I was found to be,
An otherwise caring and respectable member of society,
A minor threat except for that one that I killed.

As the sedatives take effect, I just smile and close my eyes,
There's a priest kneeling next to me, he asked me if I realized,
I was going straight to hell, and he thought that I should know,
That the man I killed's replacement planned this whole scenario,
And what I did had no significance at all.
© 2006/2011 NOFX