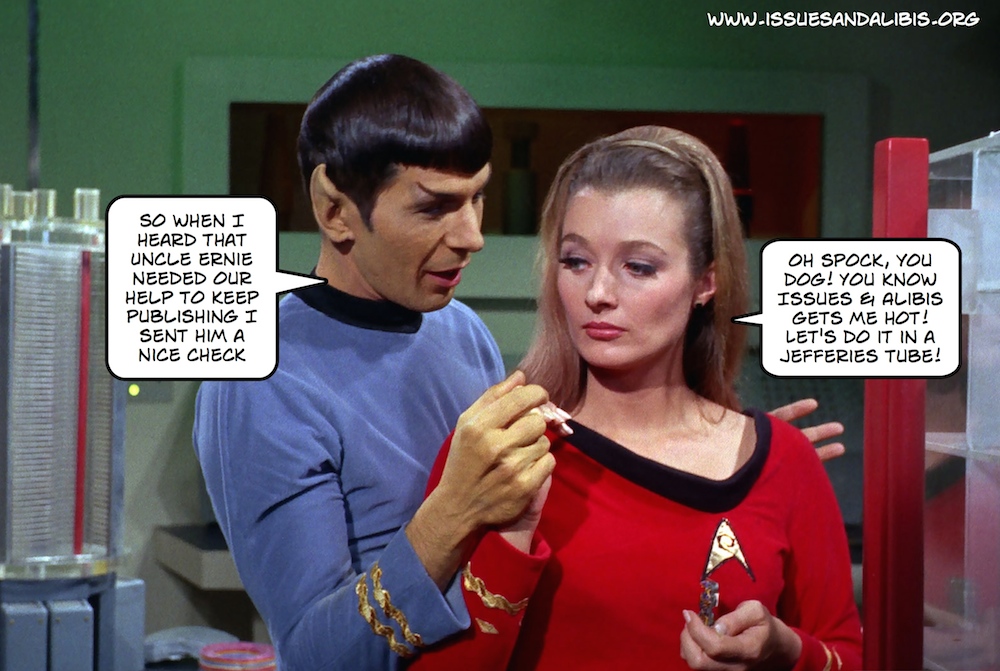 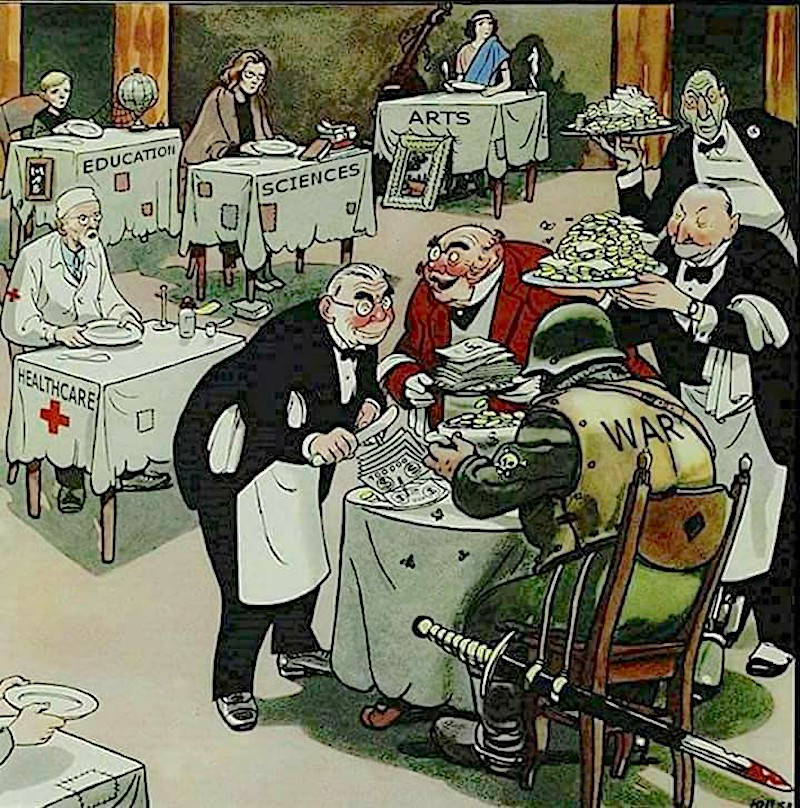 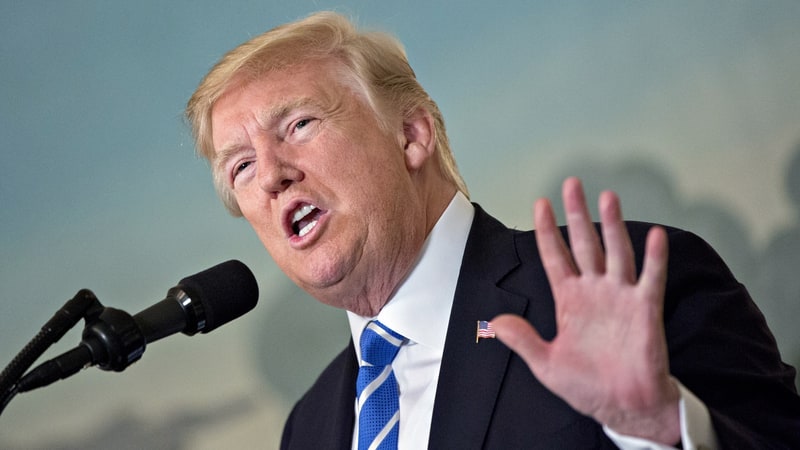 Trump delivers remarks on his recent trip to Asia. 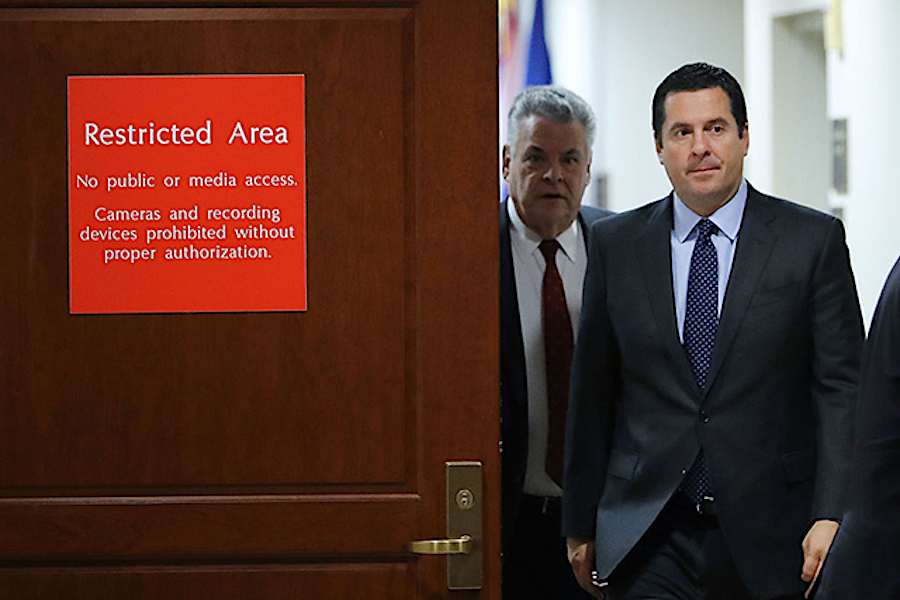 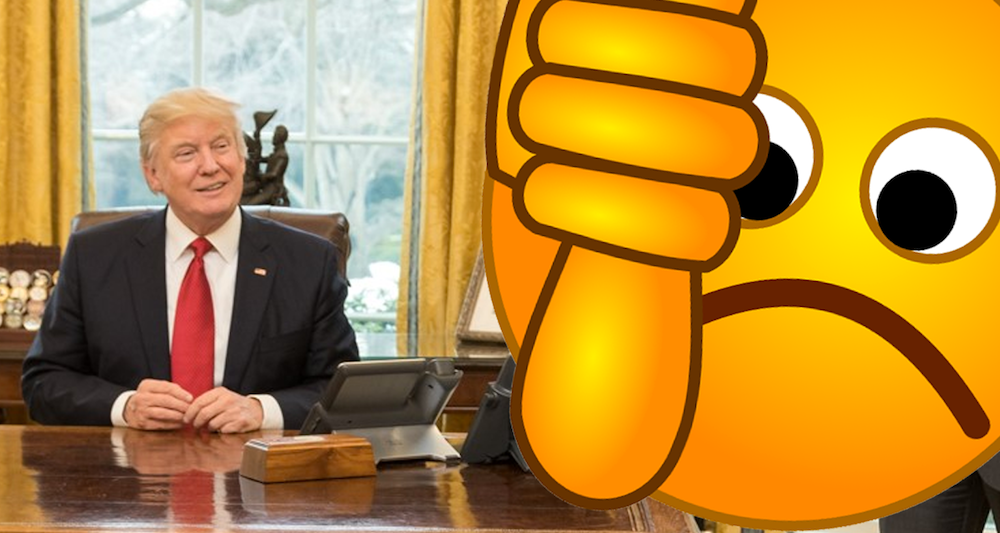 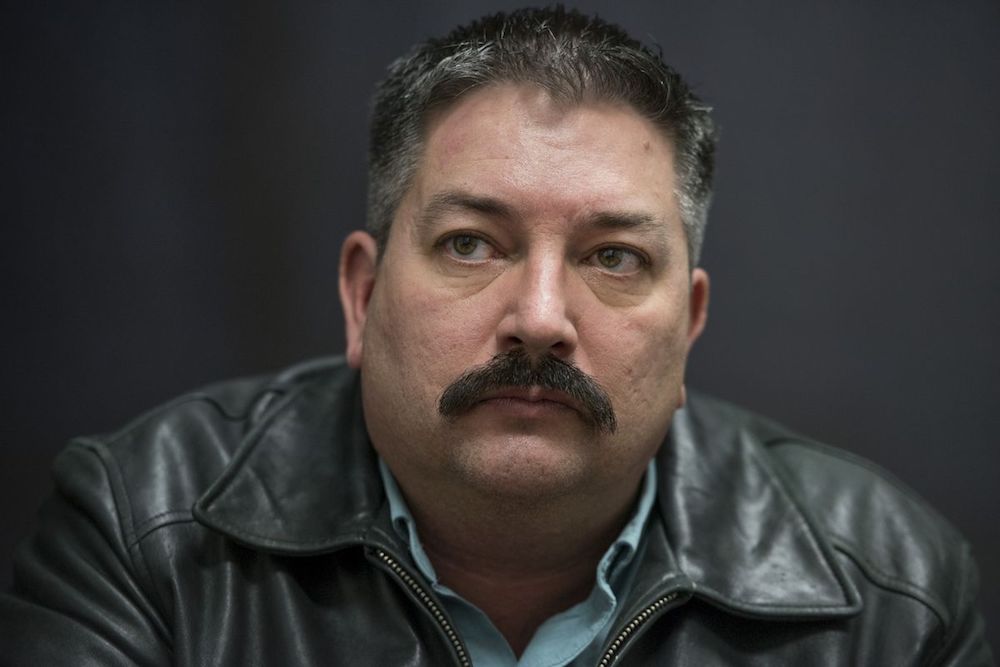 Randy Bryce at the State of the Union address on January 30, 2018 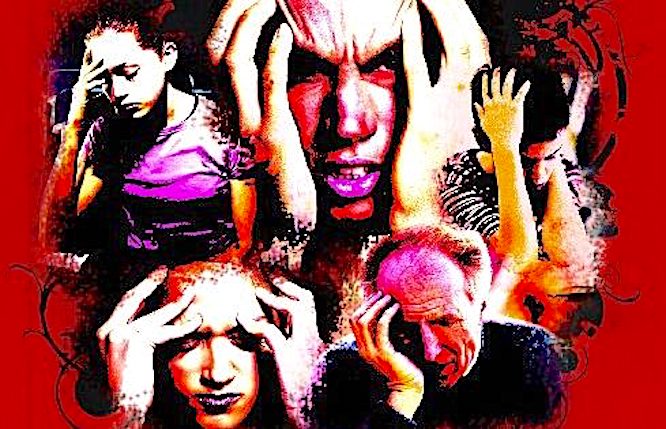 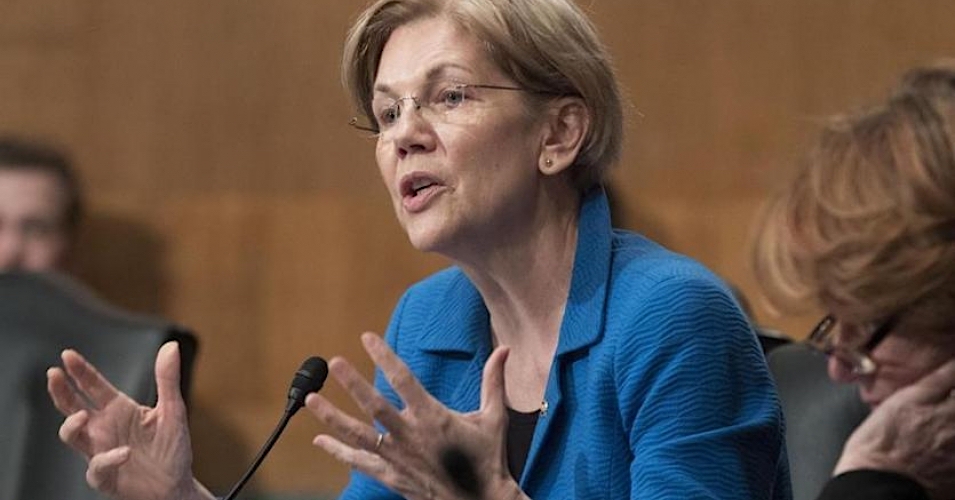 "Even today, politicians in Washington want to let their Big Oil buddies
pad their profits by encroaching on your land and fouling your rivers and streams." 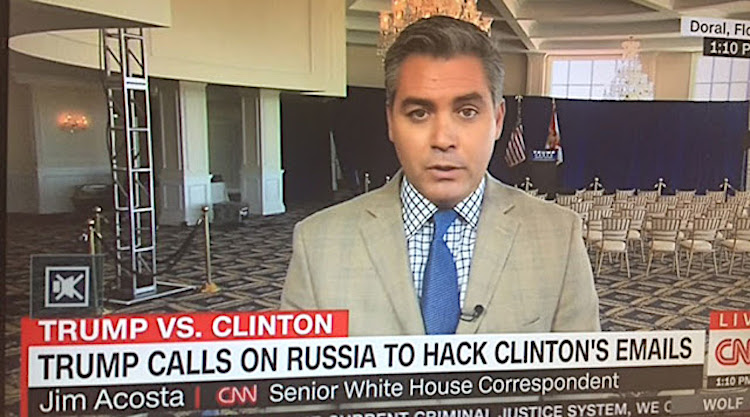 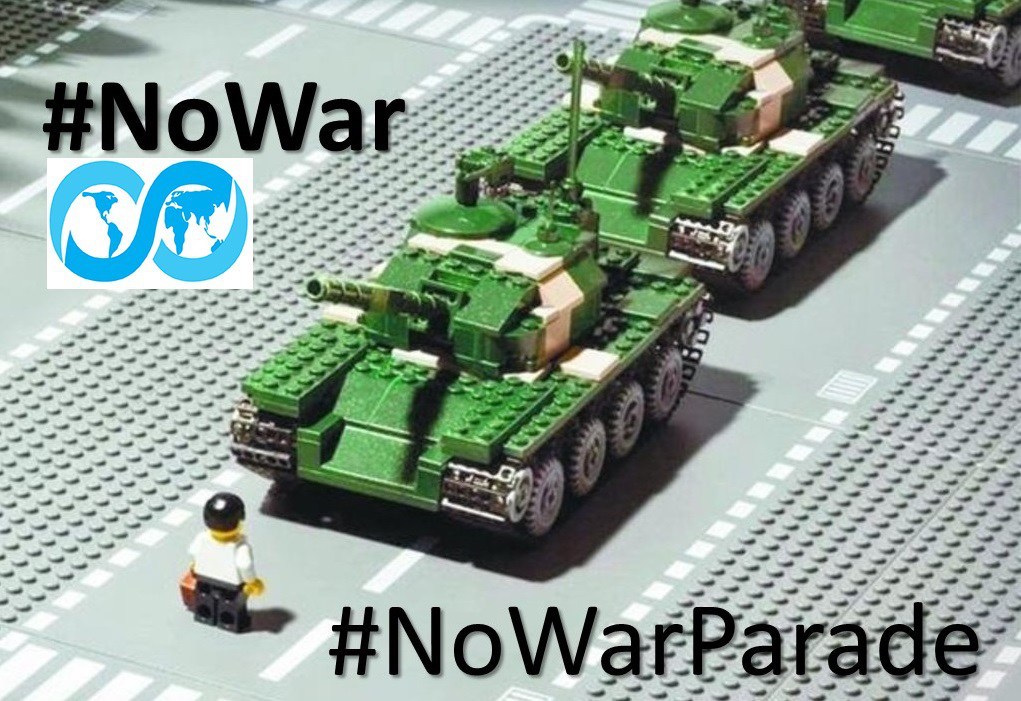 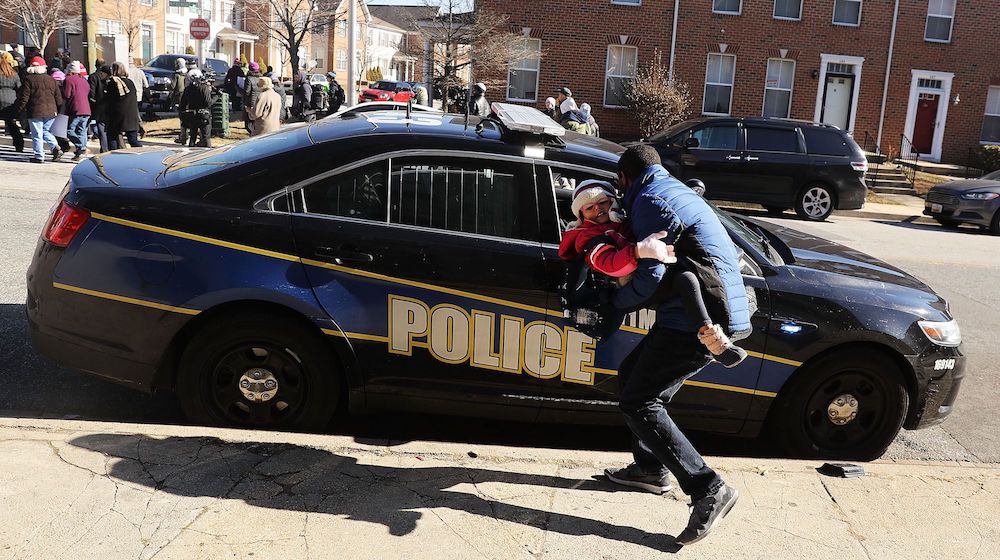 This is Baltimore, gentlemen. The gods will not save you. ~~~ Ervin Burrell ~ The Wire 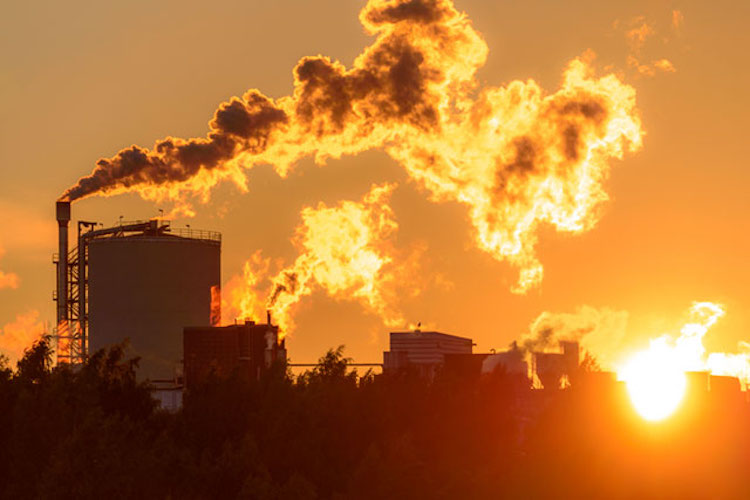 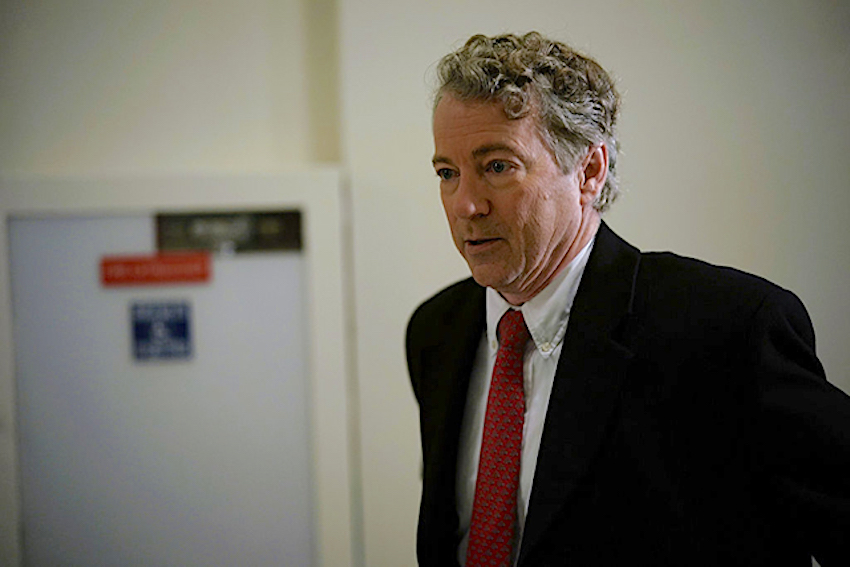 Sen. Rand Paul, who made a move to block Thursday's budget deal, walks back to his office after a
TV interview at the Russell Senate Office Building on Capitol Hill February 8, 2018, in Washington, DC. 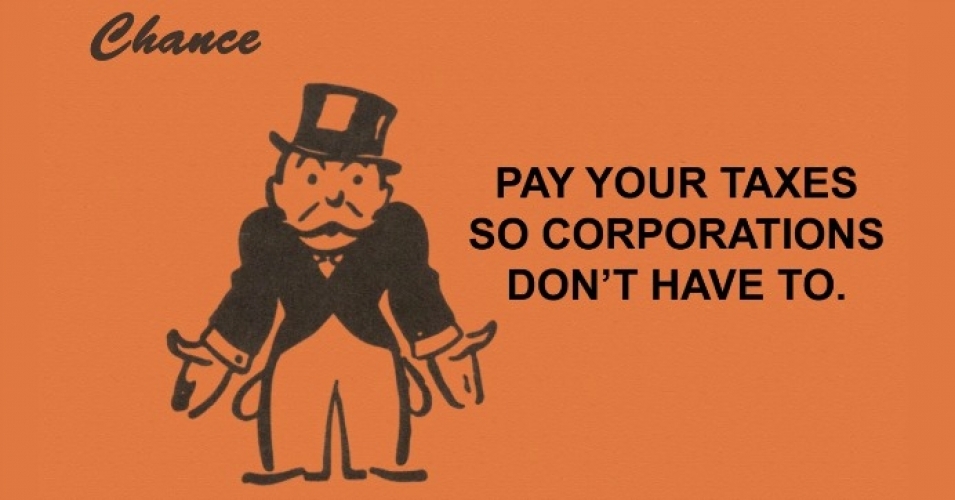 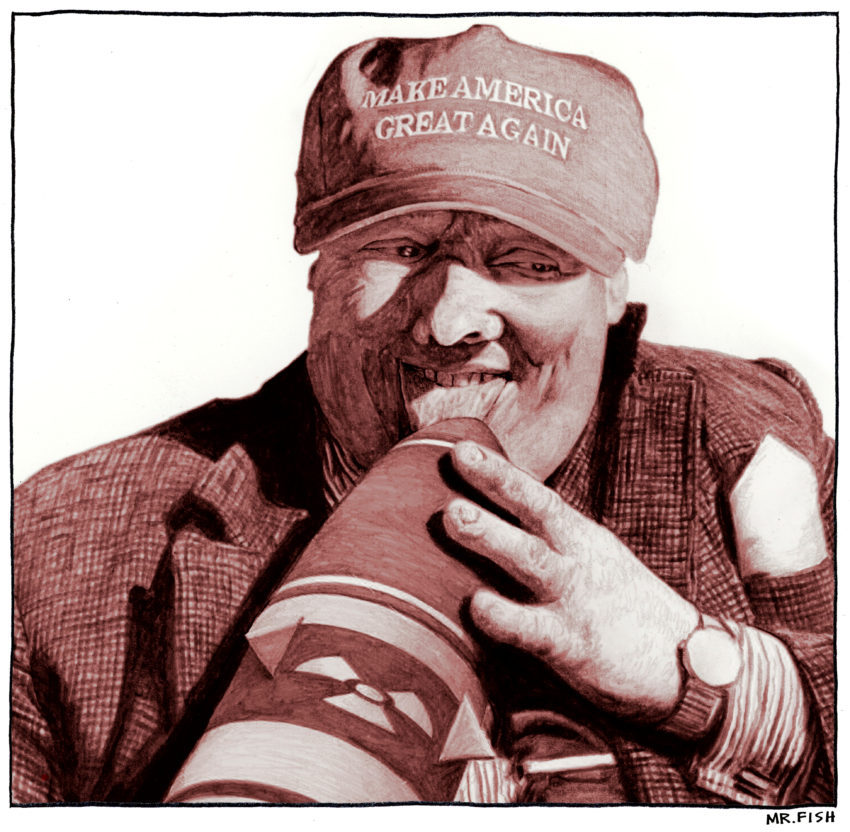 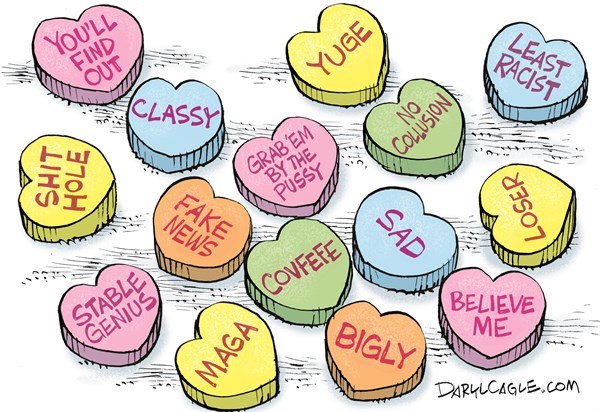 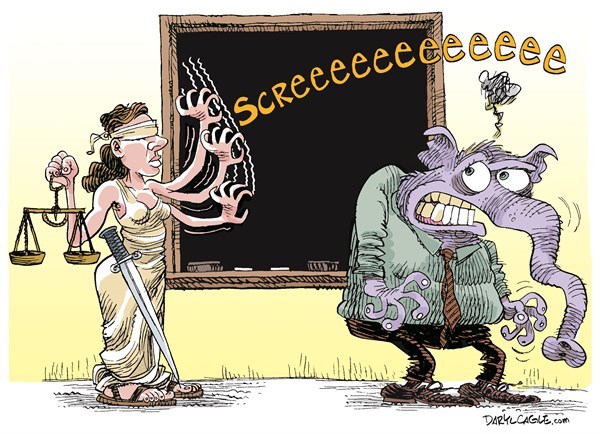 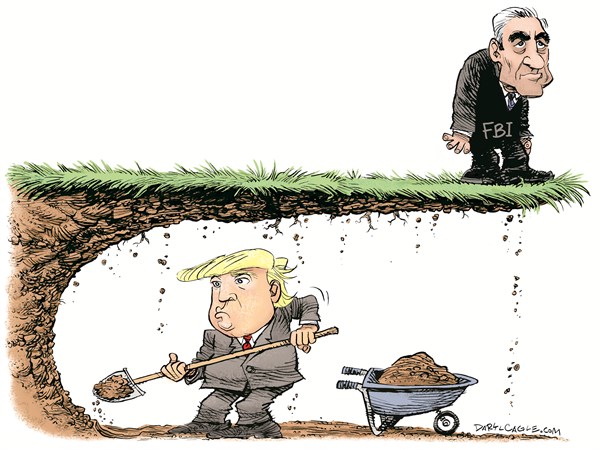 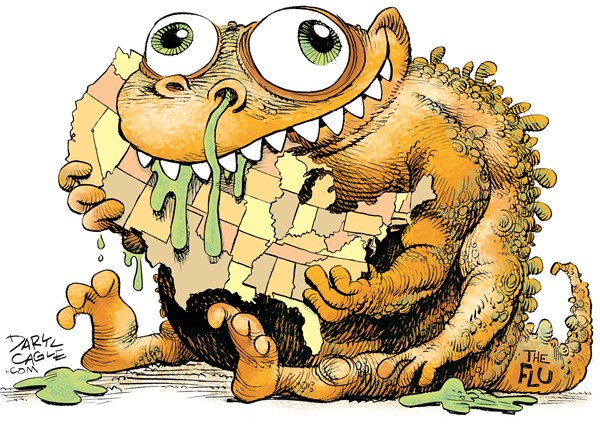 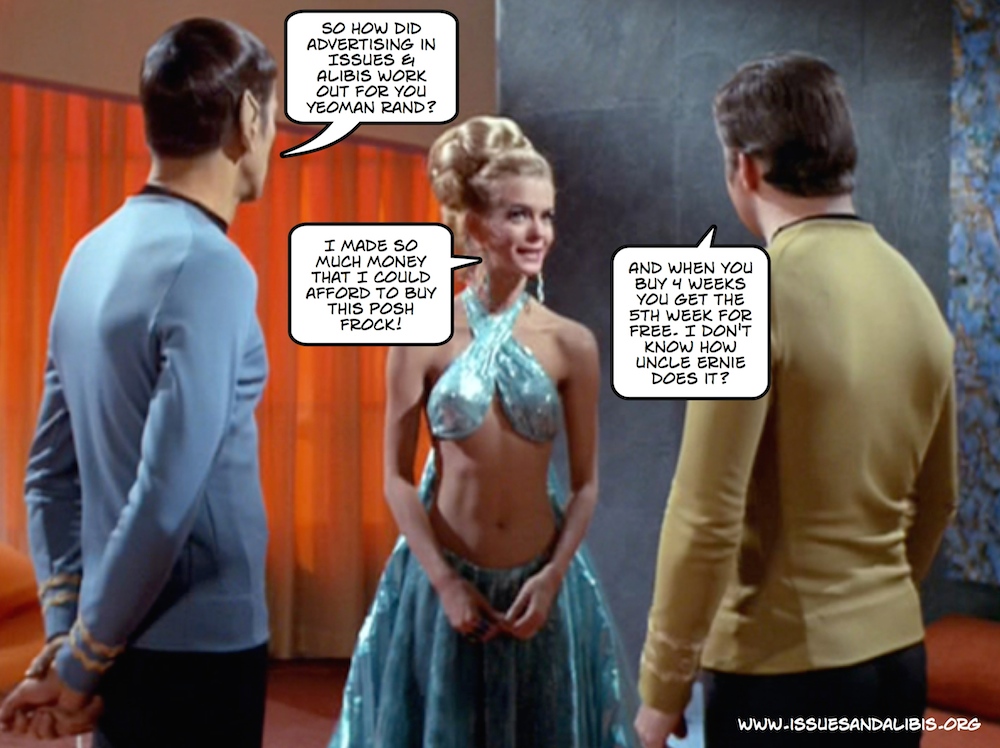