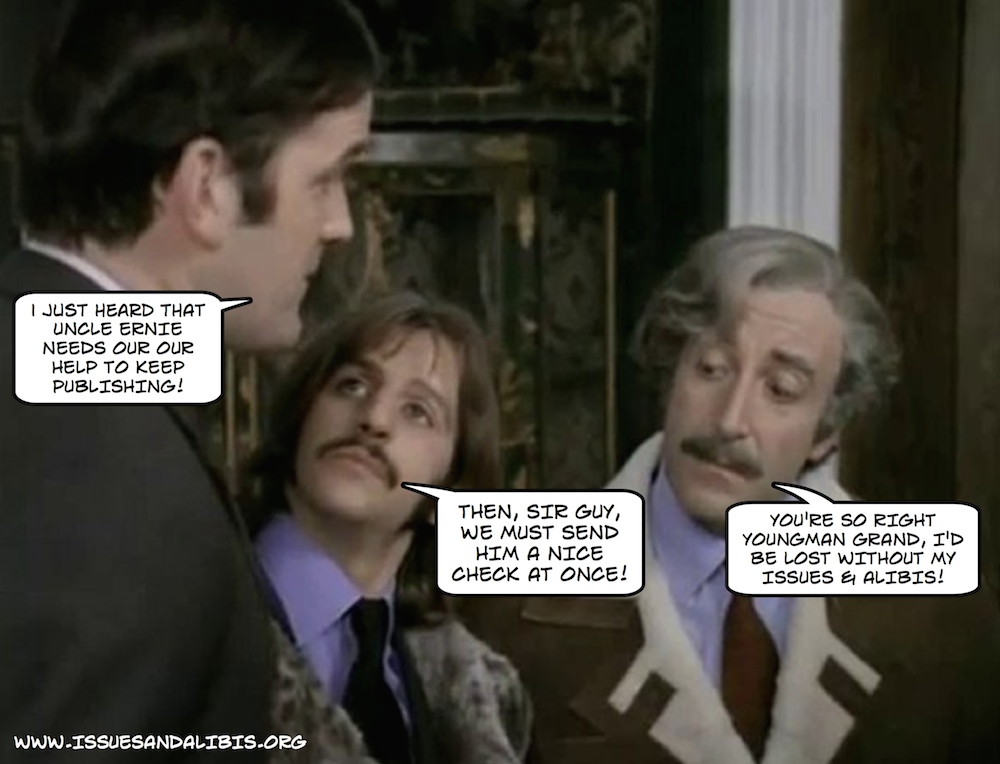 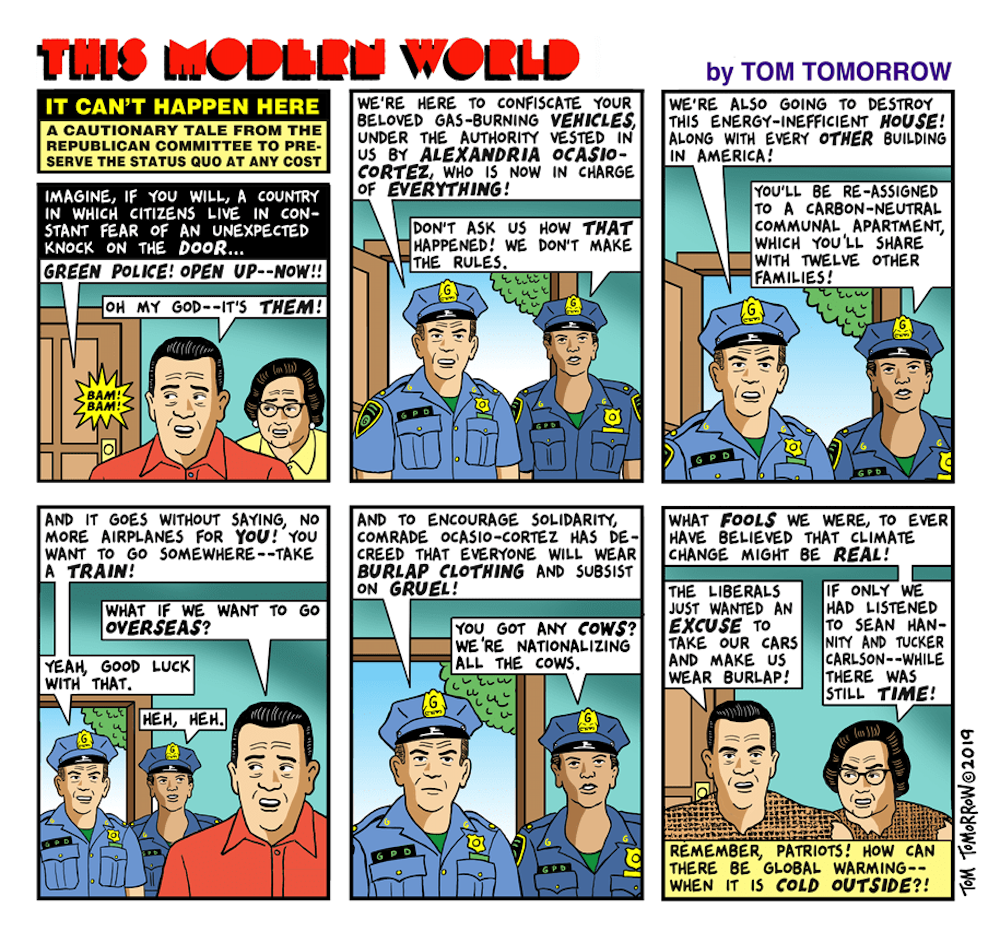 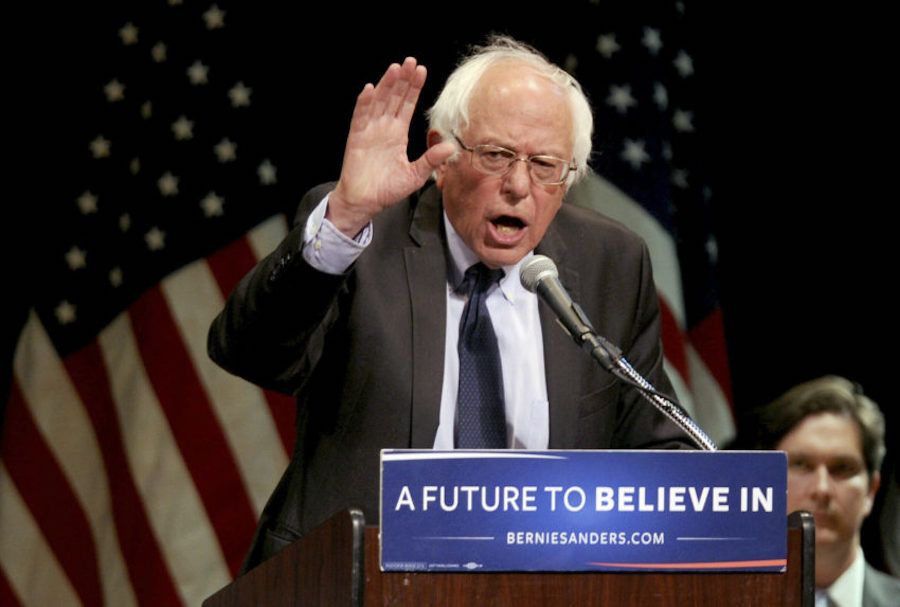 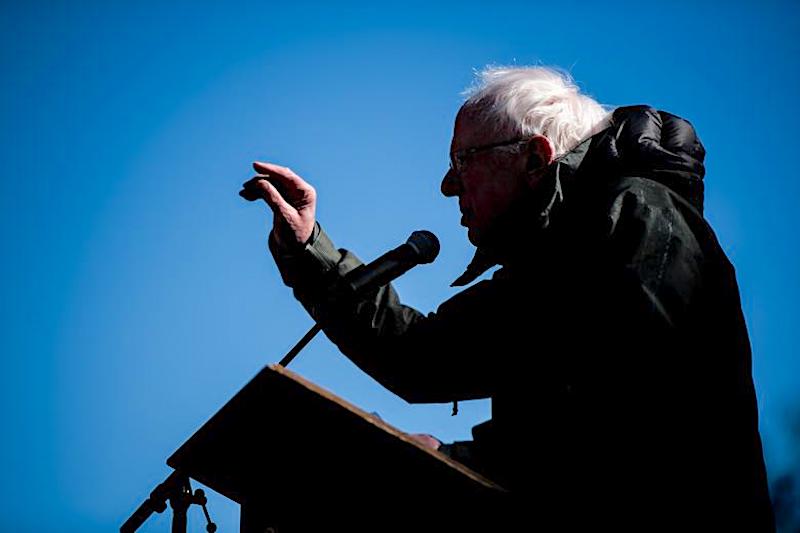 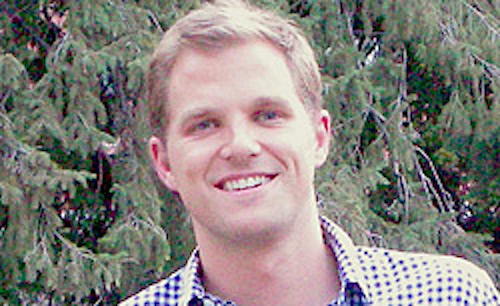 Bernie Can Offer Something His 2020 Rivals Can't. Will It Be Enough?
By Josh Vooreees

Bernie Sanders is not shy about his ambitions for 2020. In the 2016 Democratic primary, the Vermont senator claimed about 43 percent of the votes and 46 percent of the (non-super) delegates, a remarkable showing against one of the biggest favorites in presidential nominating history. He says he'll do far better this time.

That is easier said than done. Bernie is still beloved by his base, but he's not exactly picking up where he left off three years ago. He's spent most of the past year polling in the teens, a worrisome development for a candidate who has remained in the spotlight. 2020 will also come with new problems for the septuagenarian: He can't count on the support of the anybody-but-Hillary types who might not have agreed with him on policy but felt they had no other choice last time. And he already has plenty of competition from within the progressive wing of the party, many of whom can offer similar policy promises in far fresher packaging.

Still, Sanders won't get lost in the shuffle. As an independent, technically, he stands firmly on the left flank of the left wing of the party, and his progressive bona fides will not be in doubt at a time when newcomers who claim to be progressive will face skepticism. Informed voters know what they're going to get with Sanders, which will be central to his pitch. Among the top tier, Elizabeth Warren may be able to give him a run for his $27 when it comes to economic populism, but as a self-identified capitalist and a Democrat, she can't offer the same full-throated anti-establishment jeremiad that Bernie can. Warren and Sanders both rail against the status quo, but she wants to work to fix the system from within, while he can credibly sound like he wants to blow it up. That alone offers Sanders a clear justification for getting in the race.

His case is similarly made stronger by the emergence of a center lane in the Democratic primary. A month ago, the early frontrunners were all veering to the left; more than a few are now easing off the gas. Every time someone like Kamala Harris or Cory Booker glances over to the center-or when Amy Klobuchar or Sherrod Brown talk about pragmatism-Bernie's campaign will appear more compelling and even urgent to progressives, many of whom remain fearful that the eventual nominee will pivot hard to the middle in a general election against Trump.

Sanders' most pressing problem, however, may be that as much as the Democratic Party now sounds like him, it looks less like him. The 2018 midterms suggest there is clear appetite among the party's rank-and-file for candidates who are anything but an old white dude. How Sanders addresses that reality will be his first real test of his campaign.

His Tuesday rollout suggests he is serious about expanding his appeal beyond his white, male base-but he still has a high hurdle to clear. For instance, Sanders was quick to call Trump "a racist, a sexist, a xenophobe" in his announcement email to supporters, and his staff suggested Sanders will work to draw a stronger connection between economic inequality and racial inequality than he did in 2016. But asked by Vermont Public Radio on Tuesday morning whether he best represents "the face of the new Democratic Party," Sanders still sounded like a man who's not fluent in the language of lived experience. "We have got to look at candidates, you know, not by the color of their skin, not by their sexual orientation or their gender and not by their age," Sanders said. "I think we have got to try to move us toward a nondiscriminatory society which looks at people based on their abilities, based on what they stand for." It's unlikely that answer is going to satisfy his critics if that's the beginning and end of his identity defense. 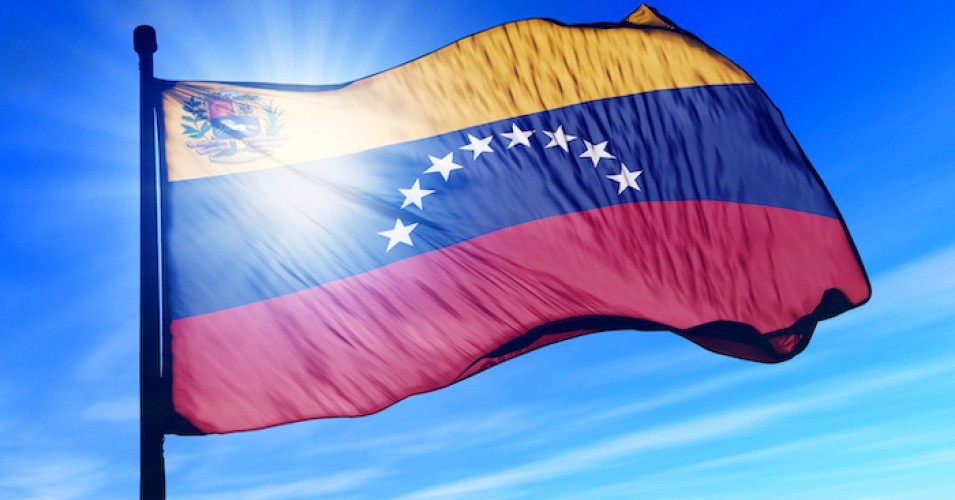 Our American empire knows no bounds to its nation-building (after nation-destroying). 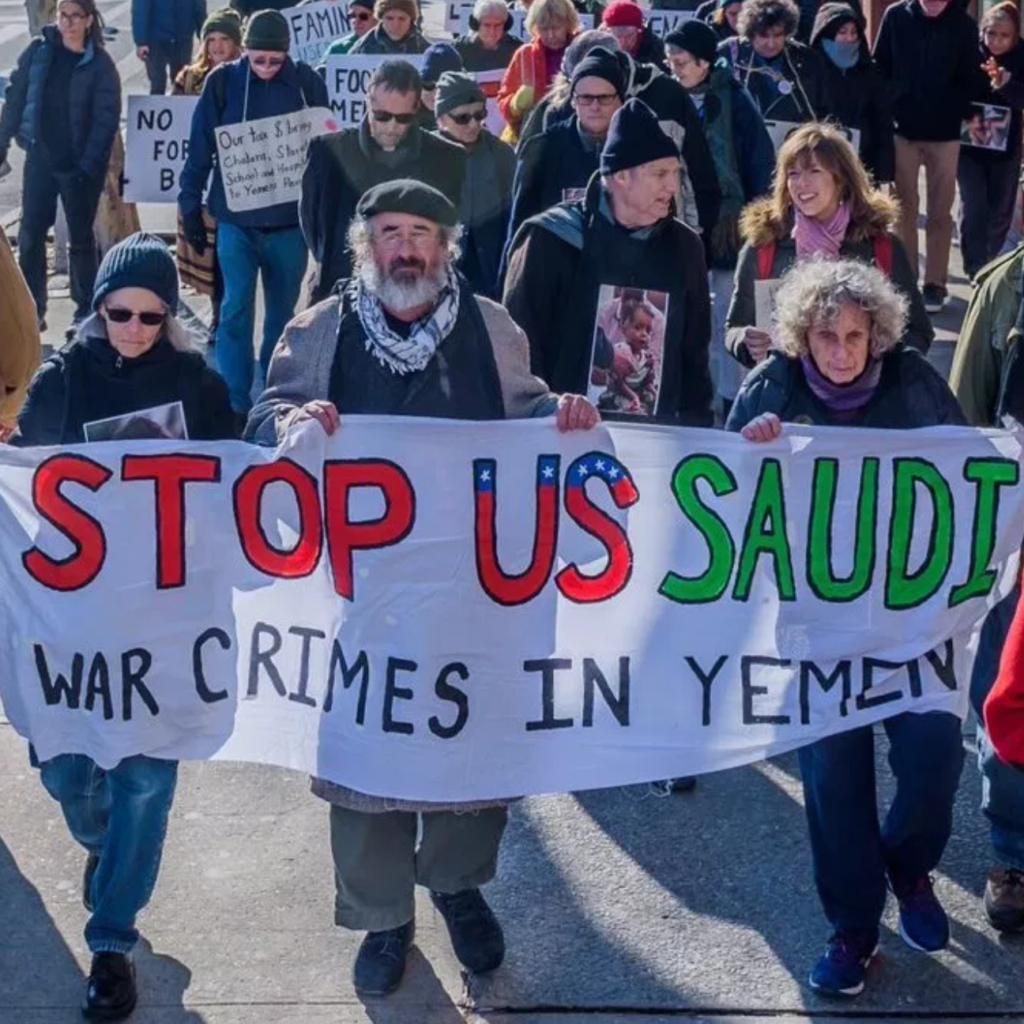 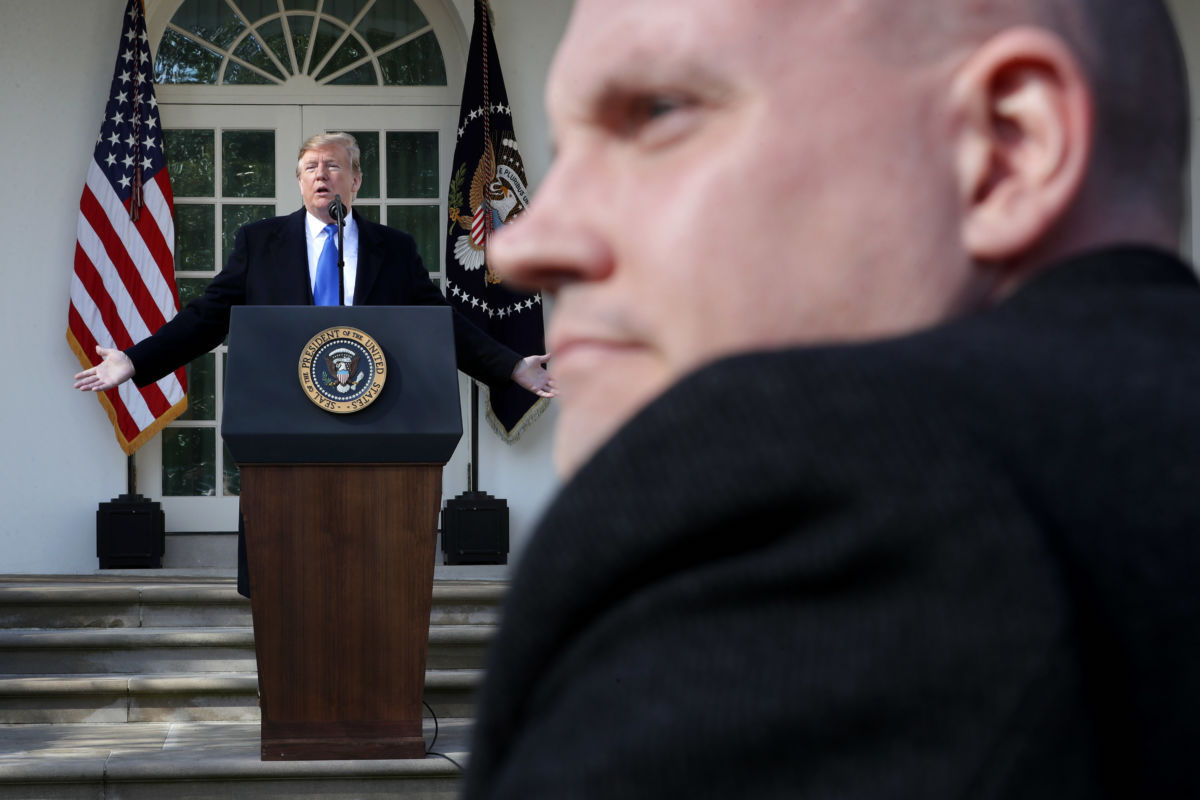 A White House Communications Agency staff member stands by as Donald Trump answers reporters'
questions about border security in the Rose Garden at the White House February 15, 2019, in Washington, D.C.
Trump said he would declare a national emergency to free up federal funding to build a wall along the southern border. 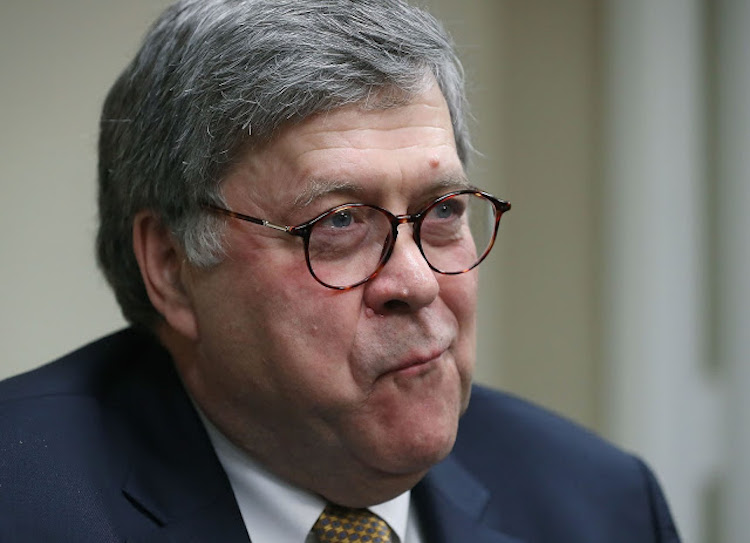 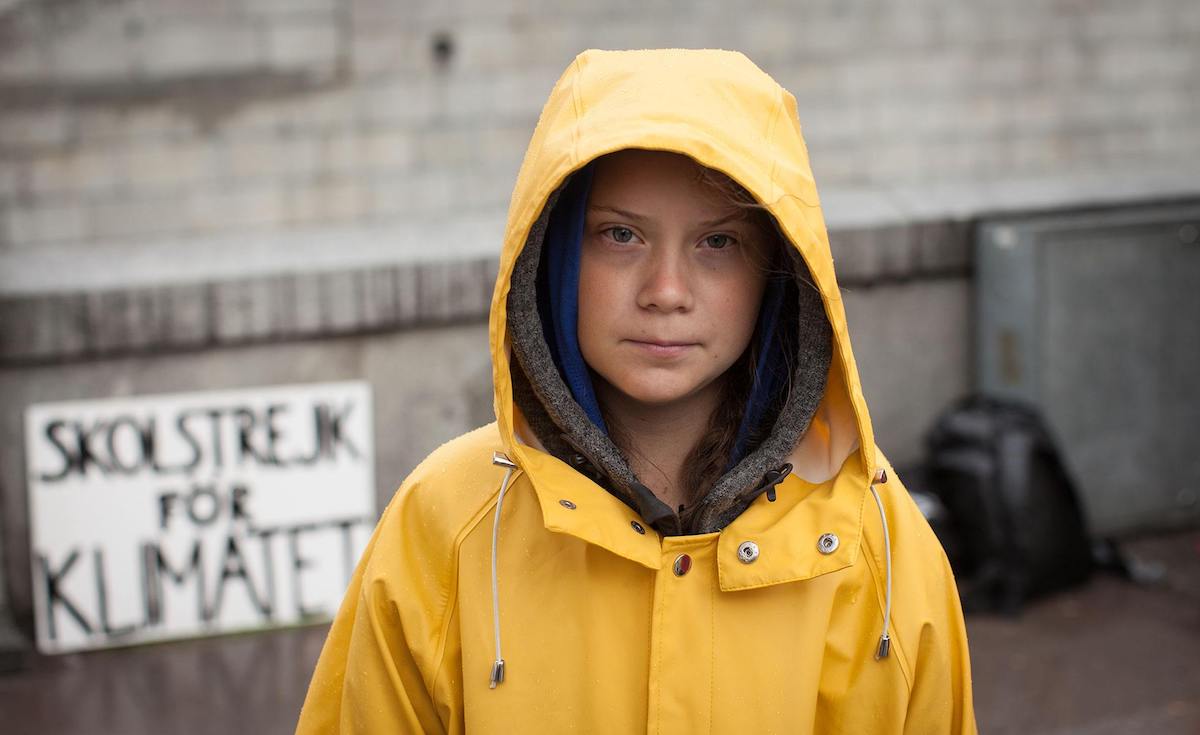 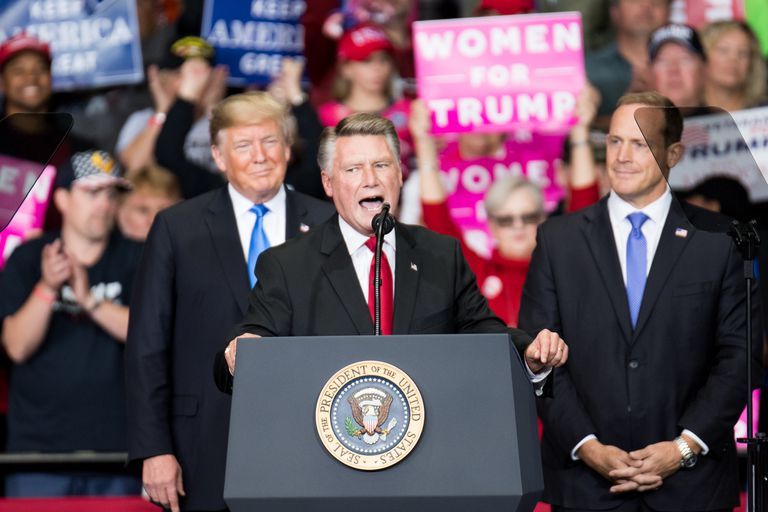 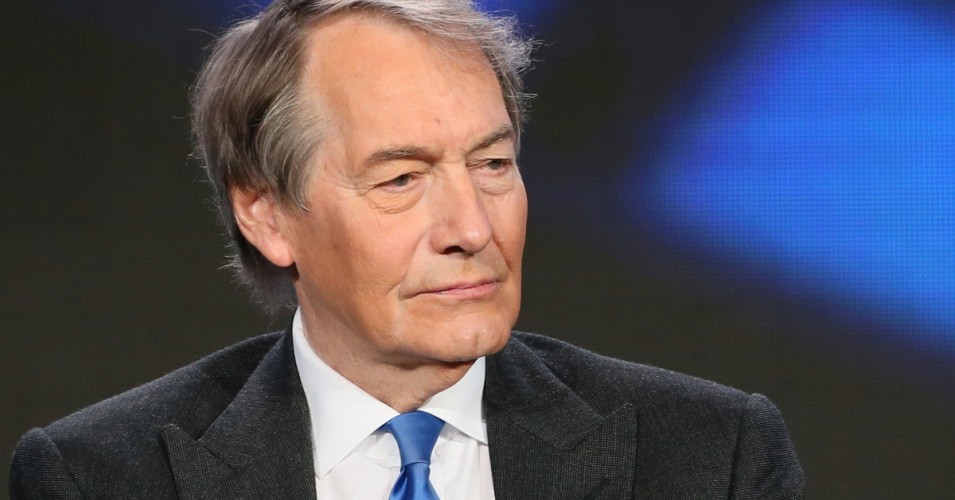 Charlie Rose on PBS had many more CEOs on his program than civic leaders. 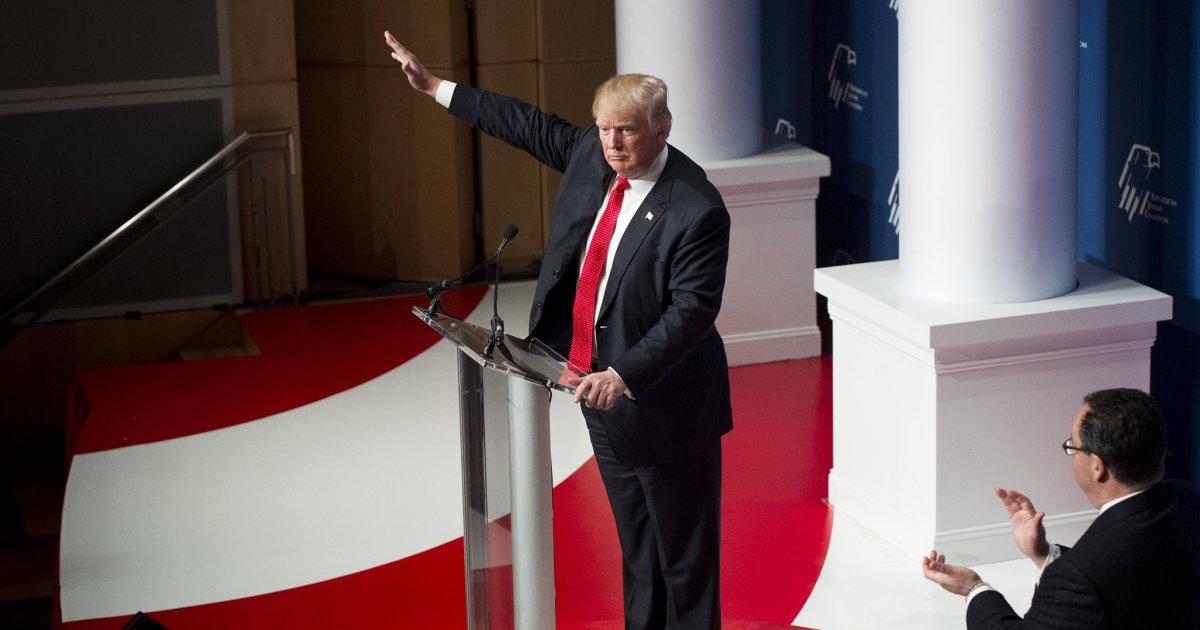 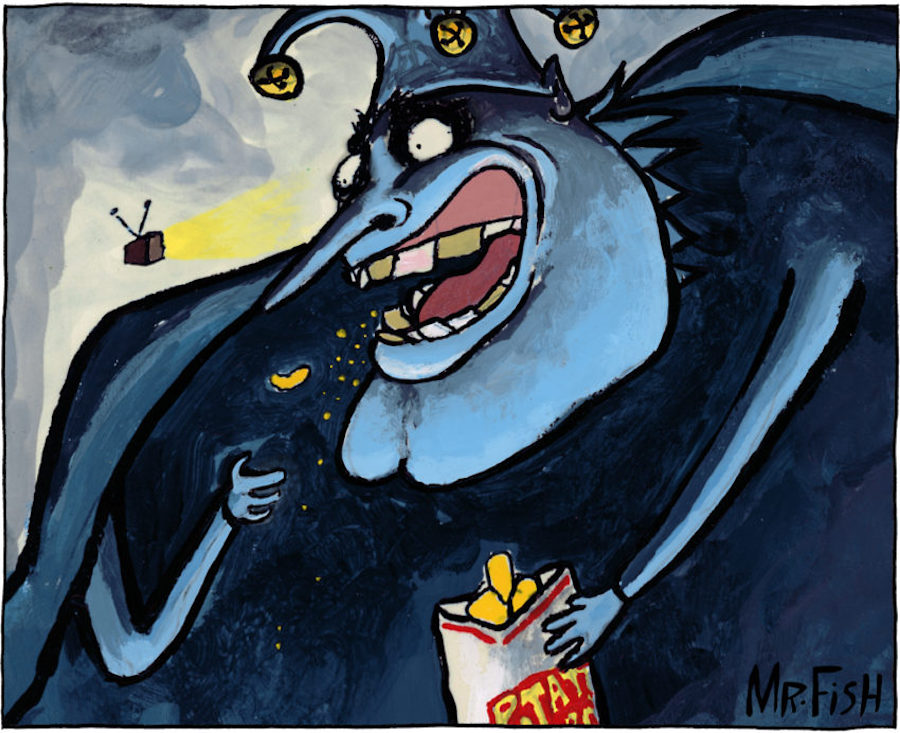 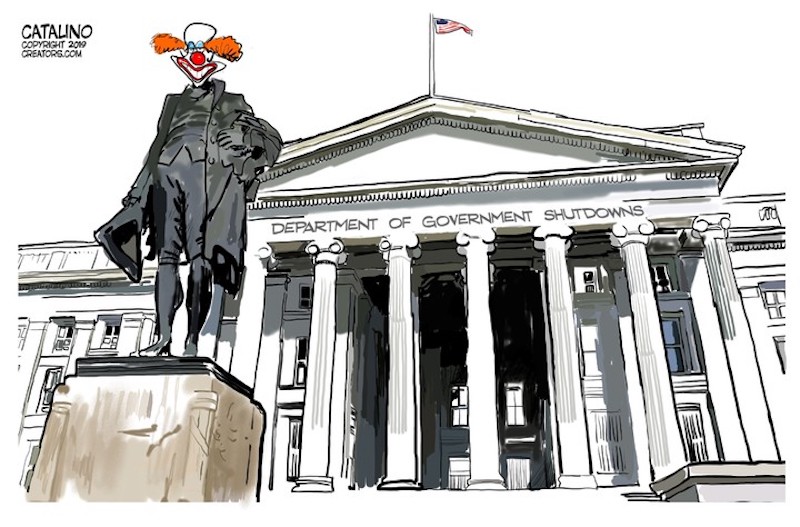 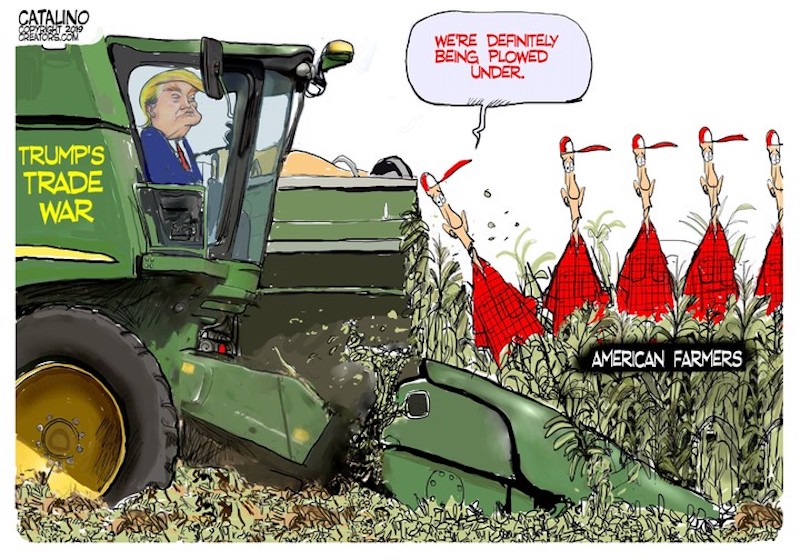 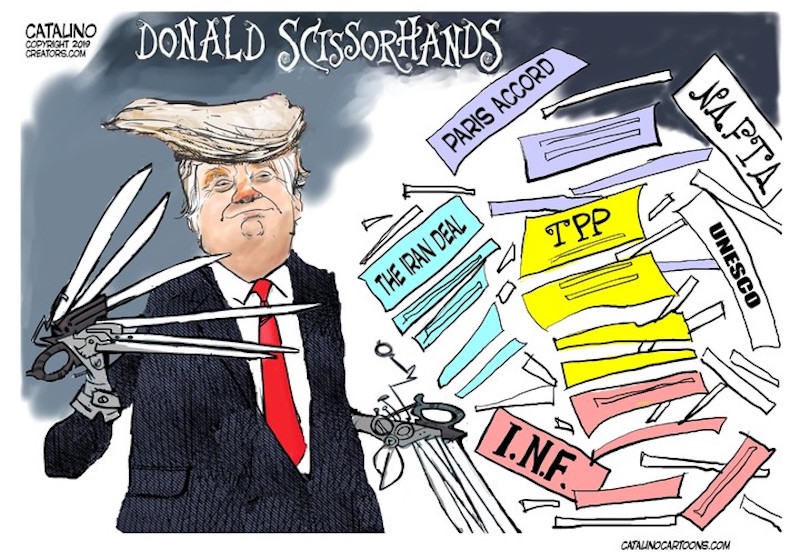 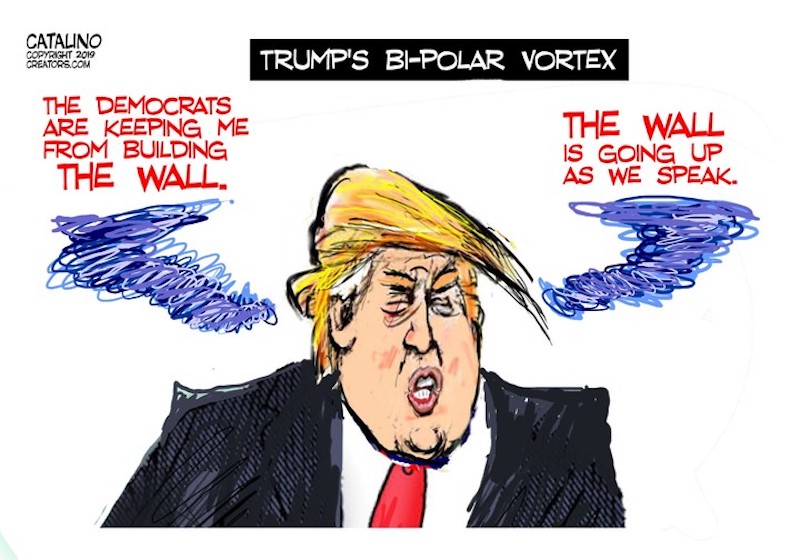 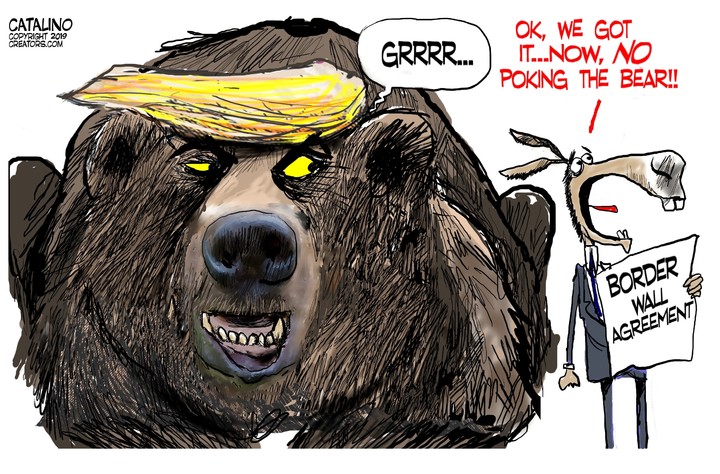 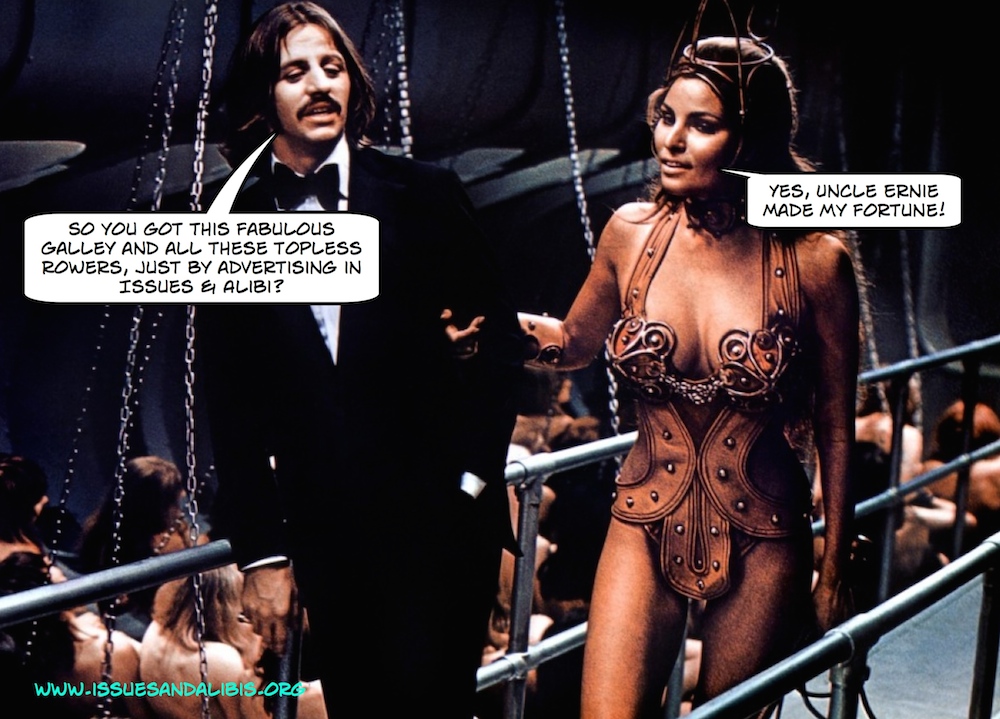