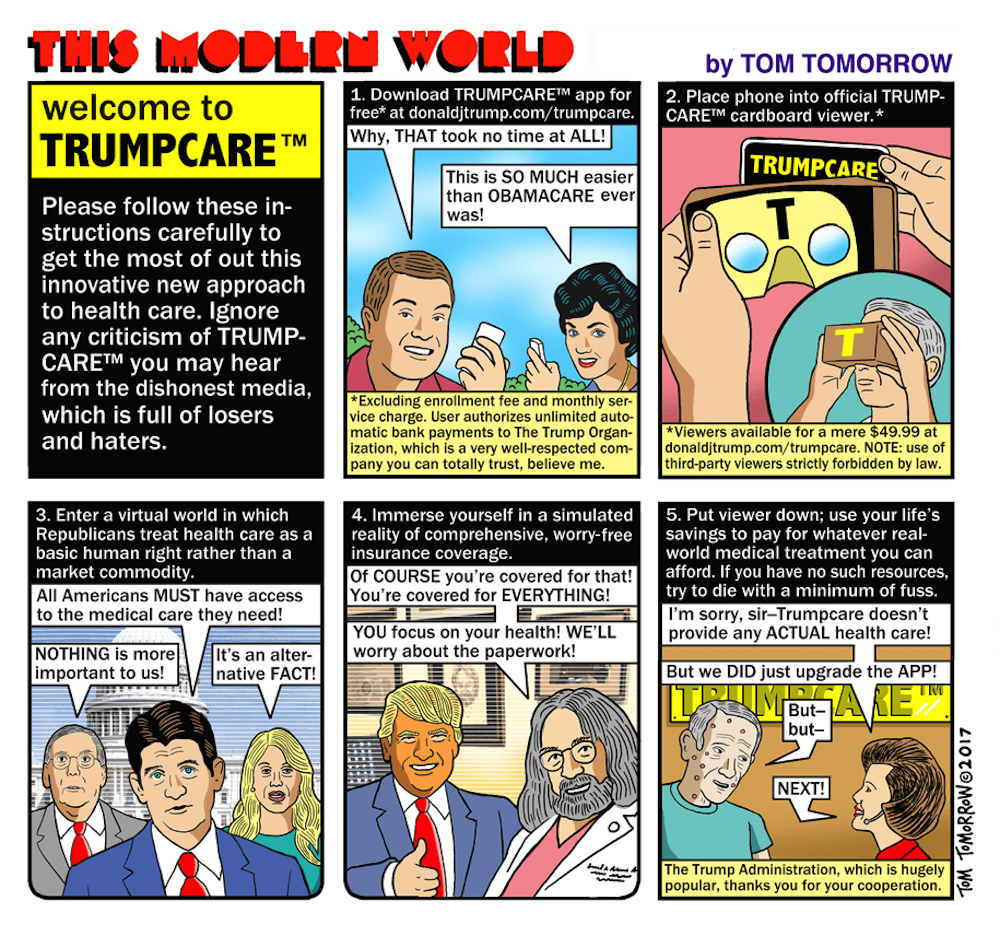 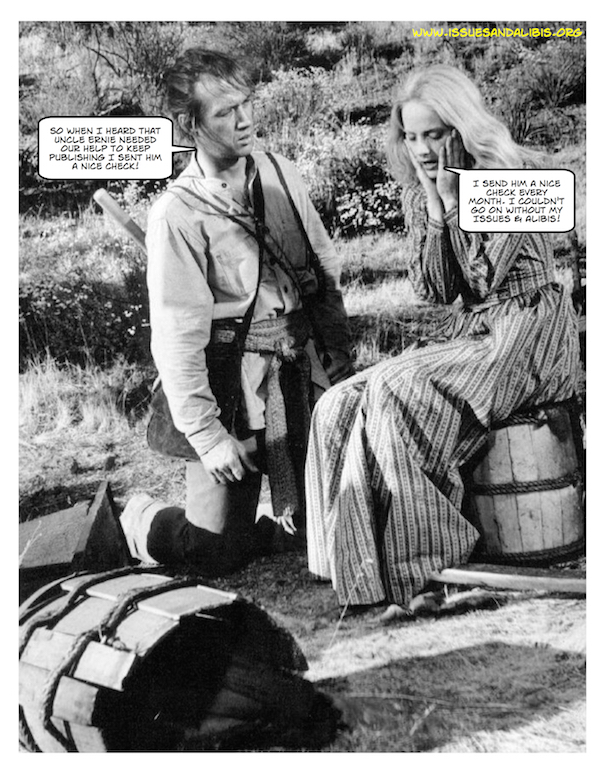 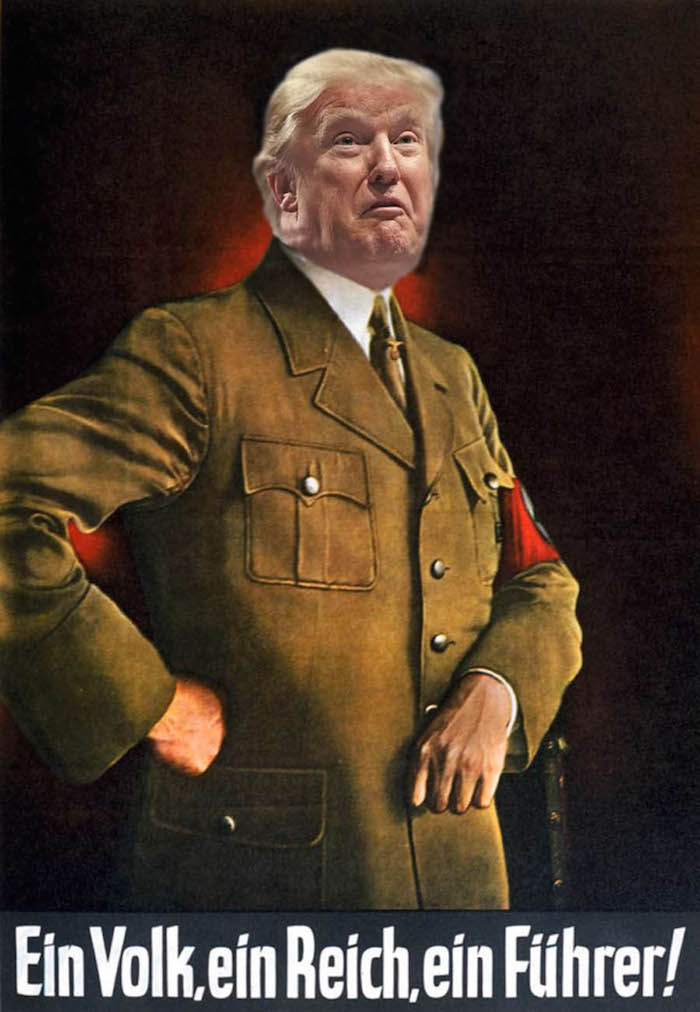 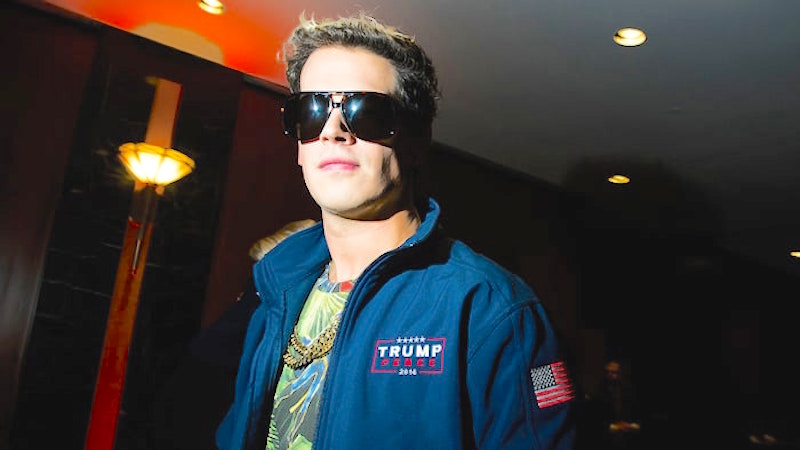 Milo Yiannopoulos was disinvited from CPAC this weekend after a controversial recording of him surfaced. 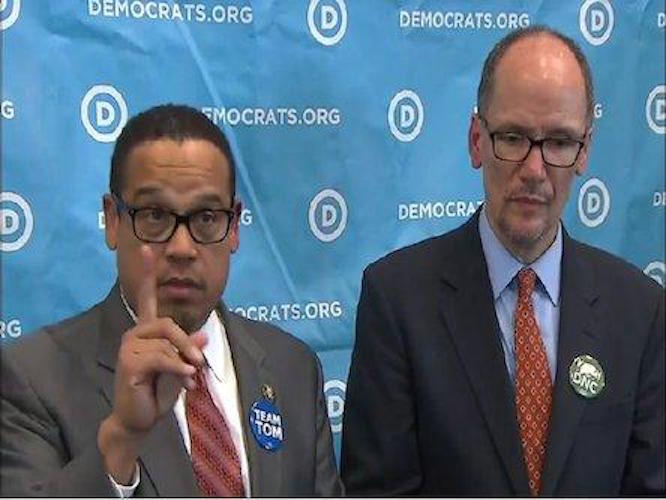 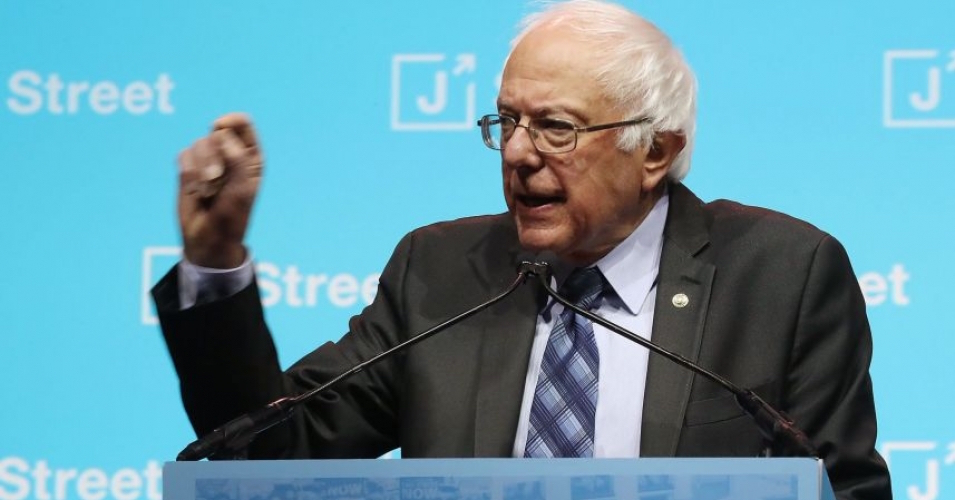 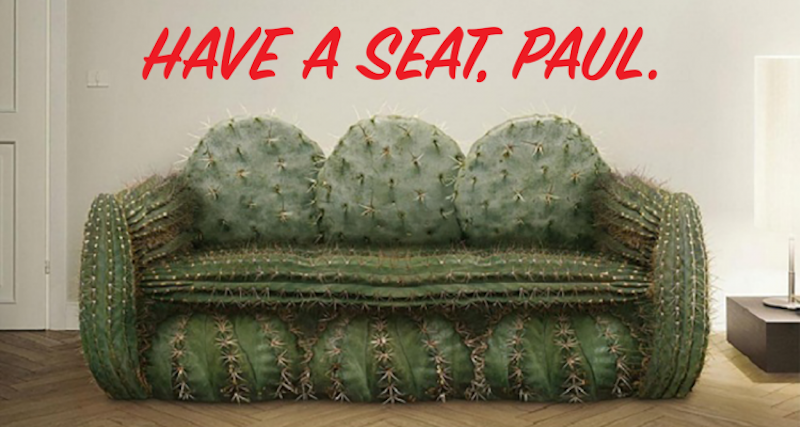 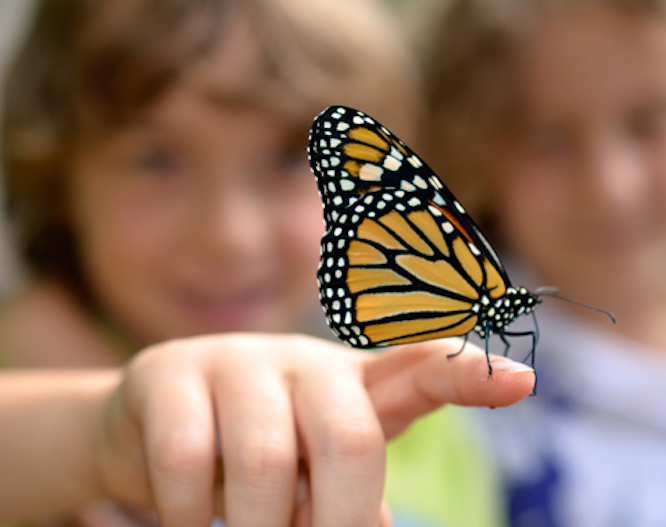 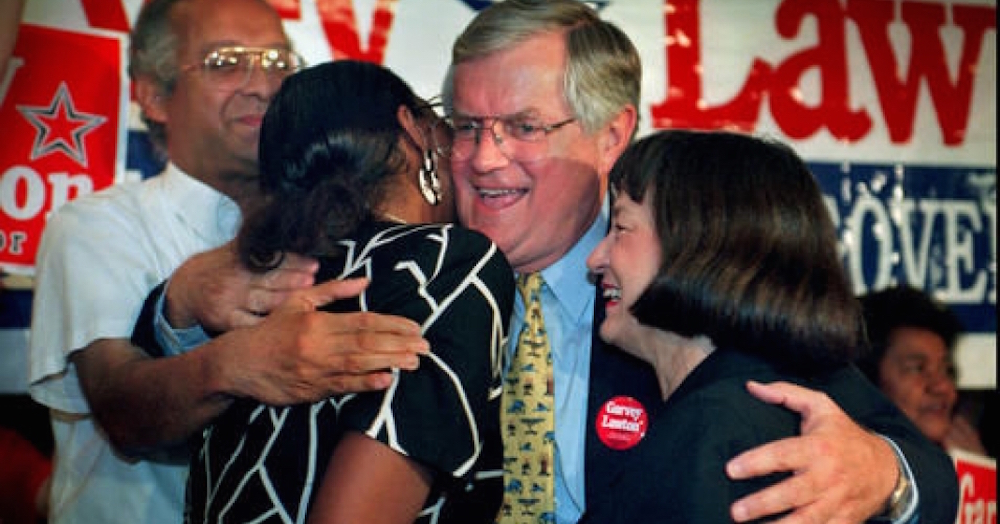 In this Sept. 8, 1998, file photo, Ed Garvey, center, Democratic nominee for Wisconsin governor, receives congratulations from School Board President Leon Todd,
left, Pamela Malone, a campaign volunteer, and Garvey's wife, Betty, after addressing his supporters and the media in Milwaukee. Garvey, the lawyer who led
the National Football League Players Association through strikes in 1974 and 1982, has died at age 76. 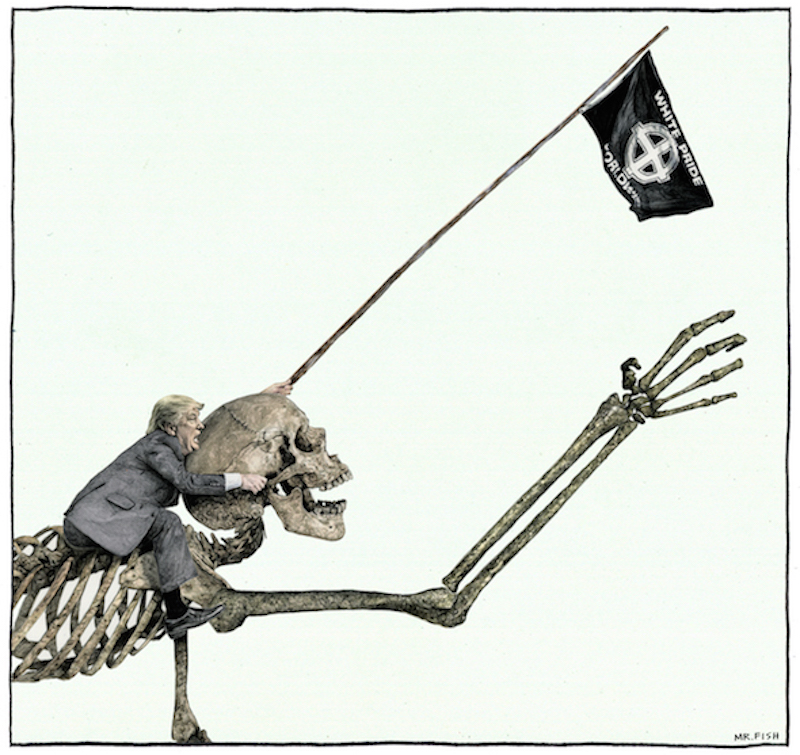 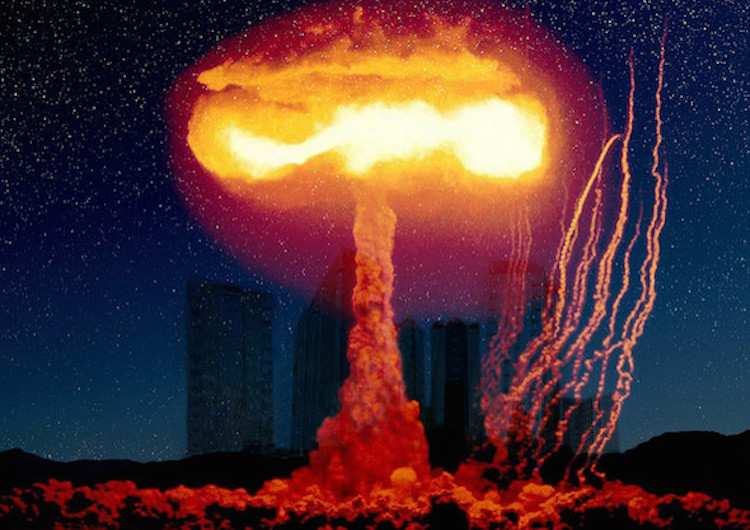 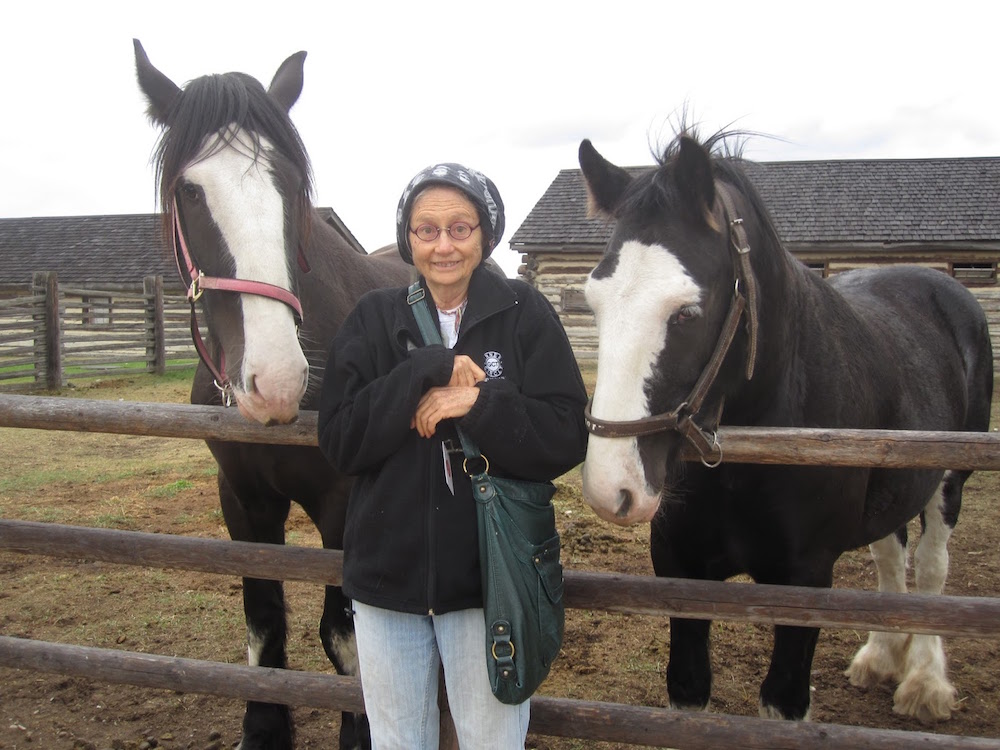 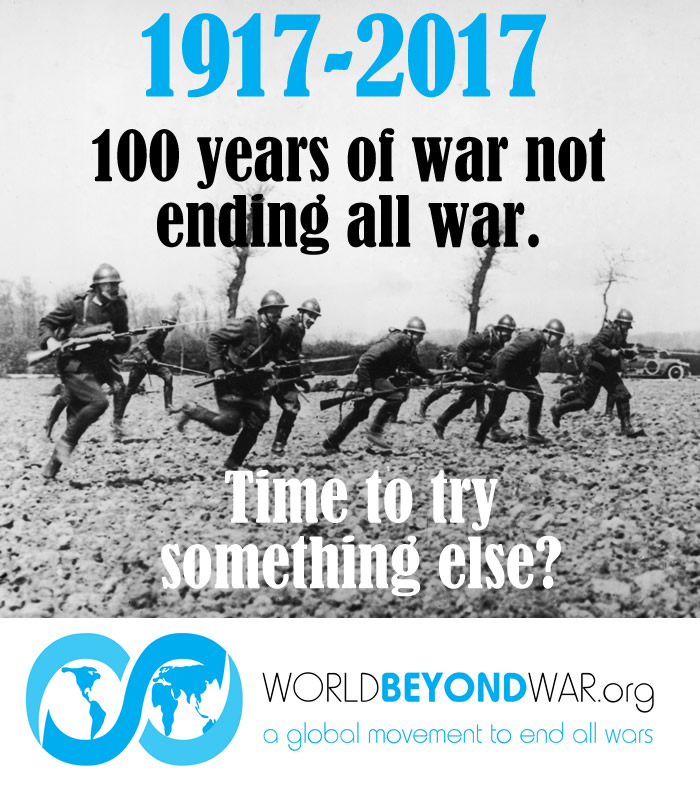 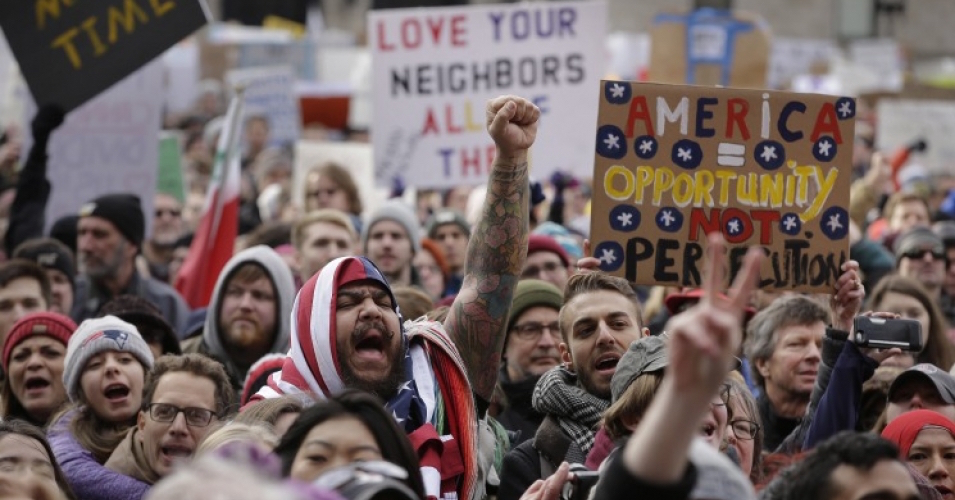 Izzy Berdan (center) of Boston wears an American flag as he raises his arm and chants slogans with other
demonstrators during a rally in Boston on Sunday against an executive order from President Donald Trump. 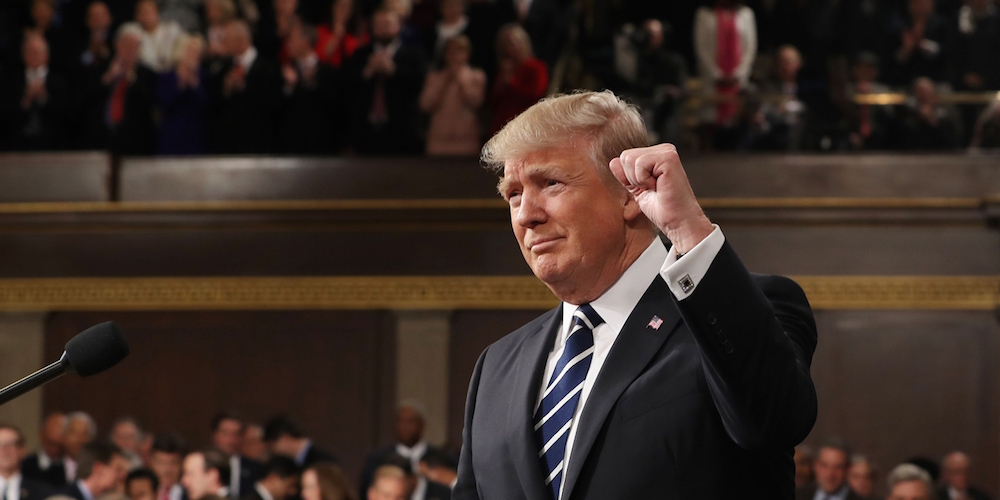 President Donald J. Trump delivers his first address to a joint session of
Congress from the floor of the House of Representatives in Washington on Feb. 28, 2017. 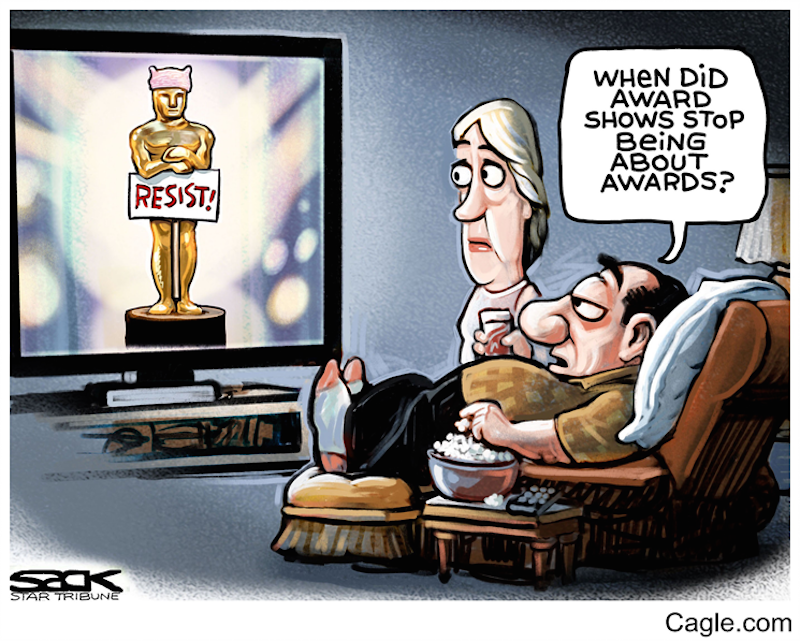 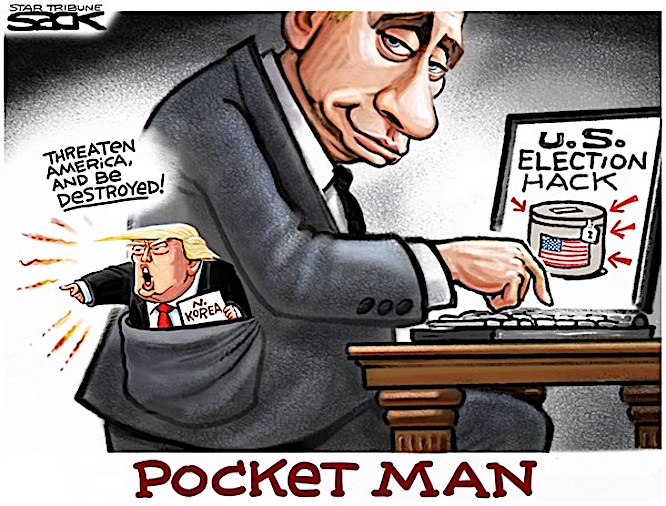 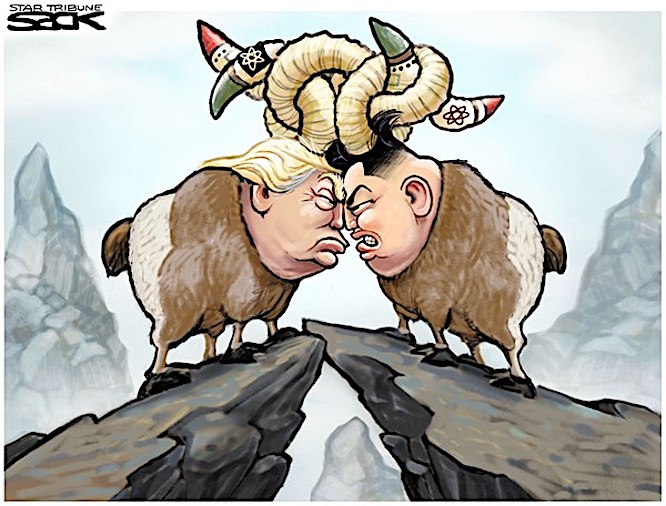 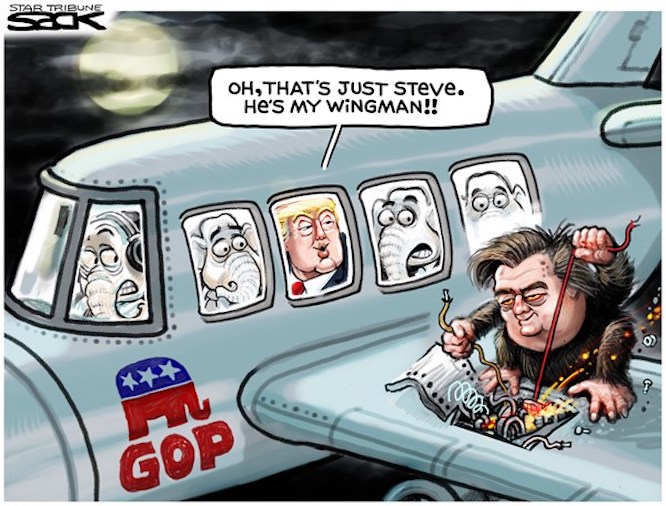 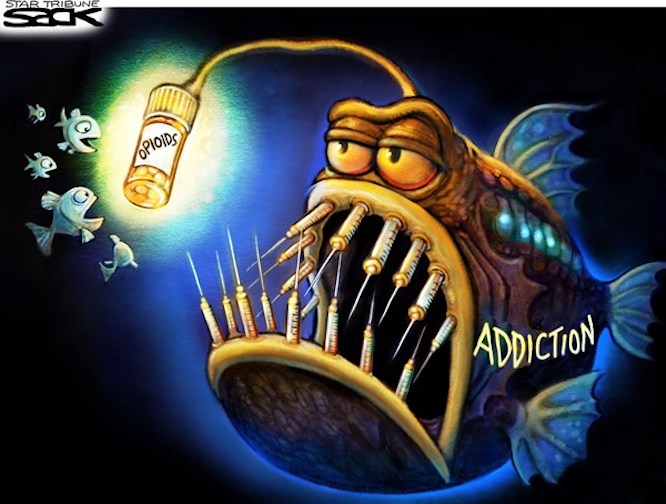