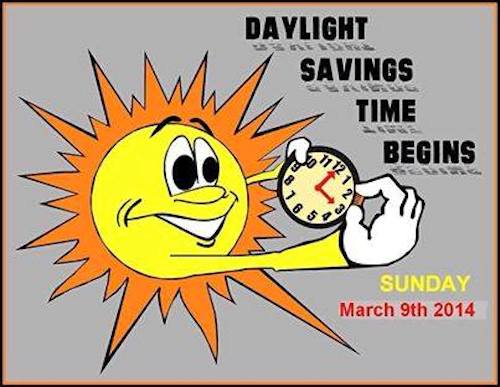 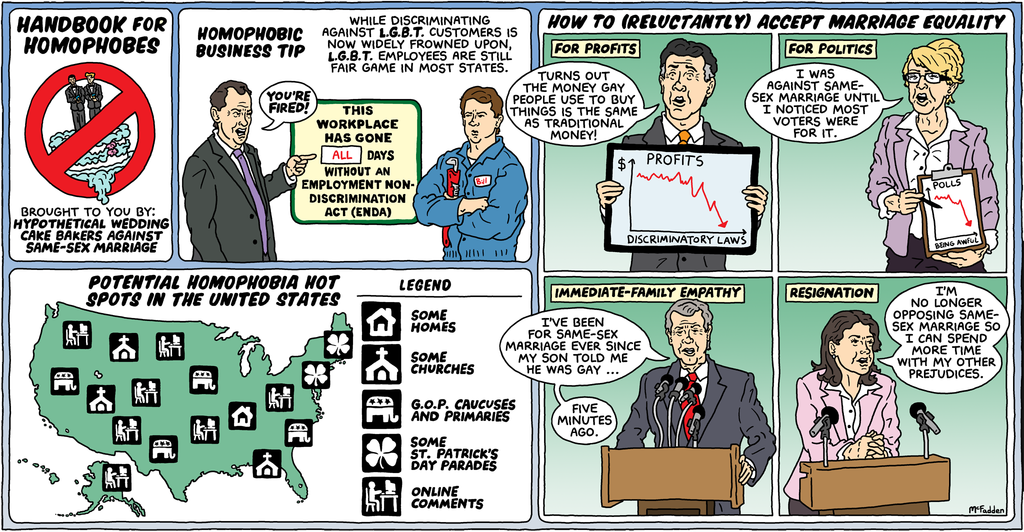 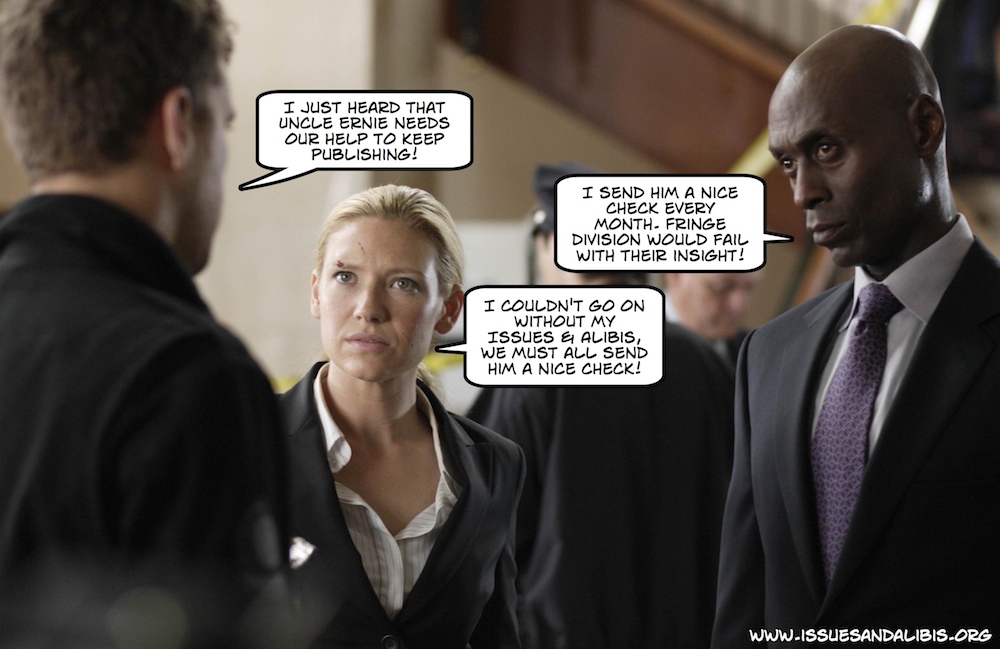 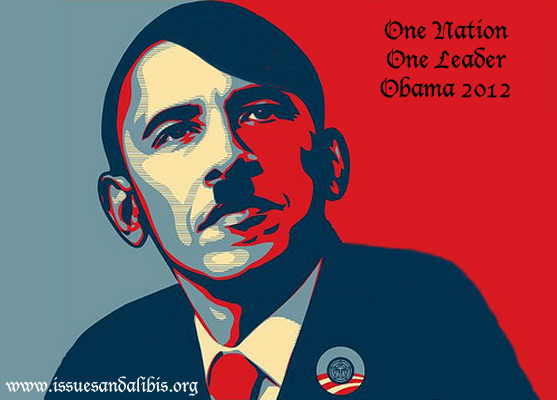 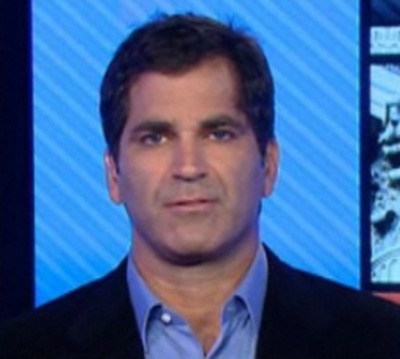 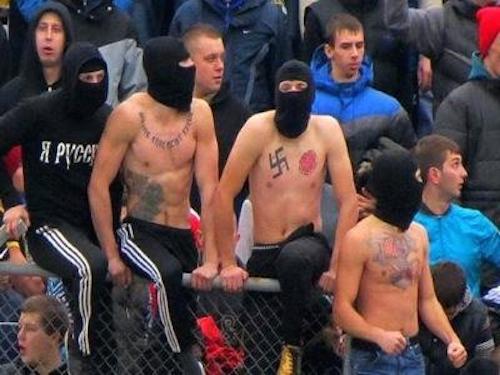 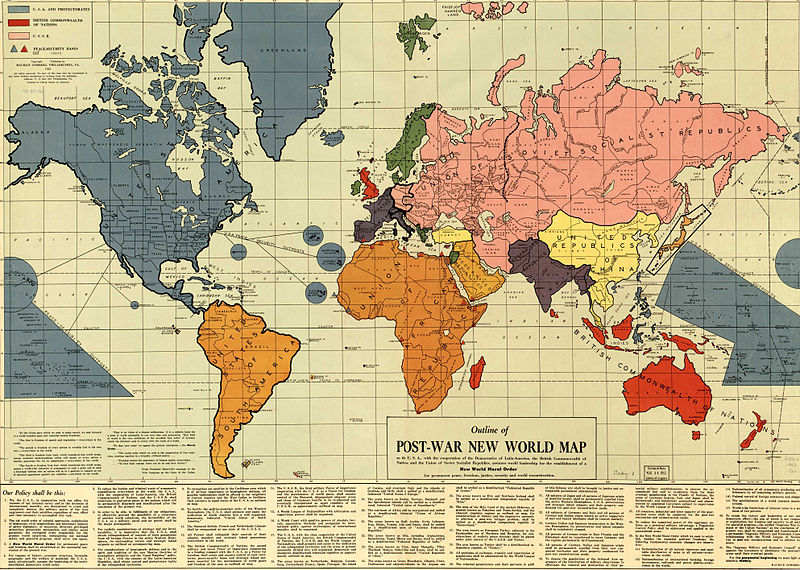 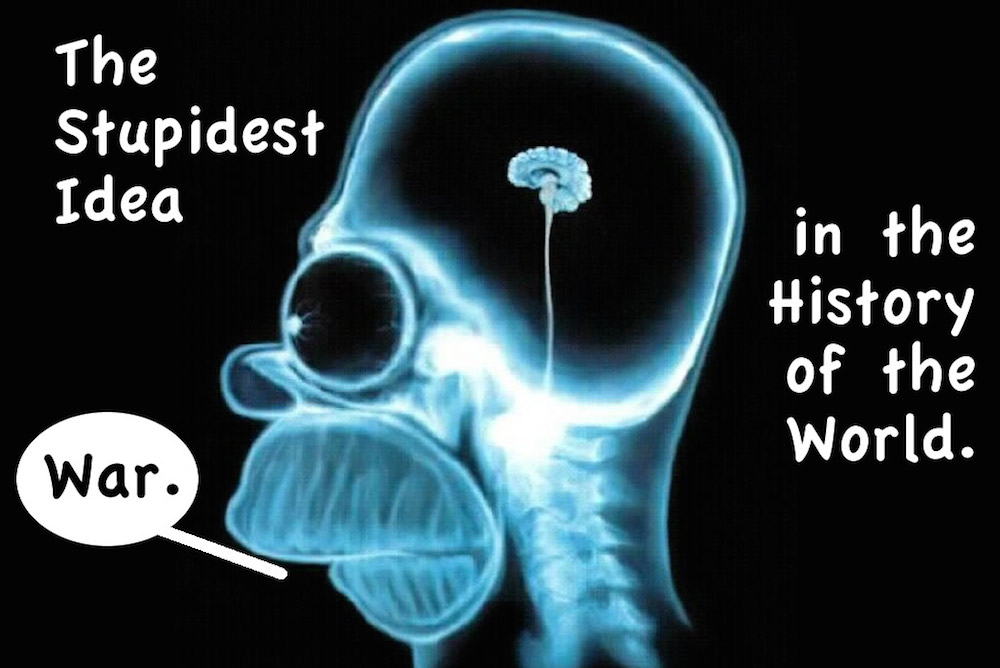 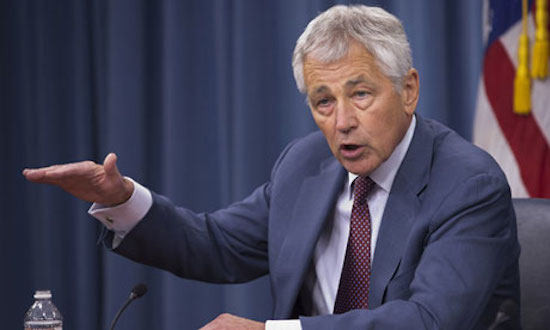 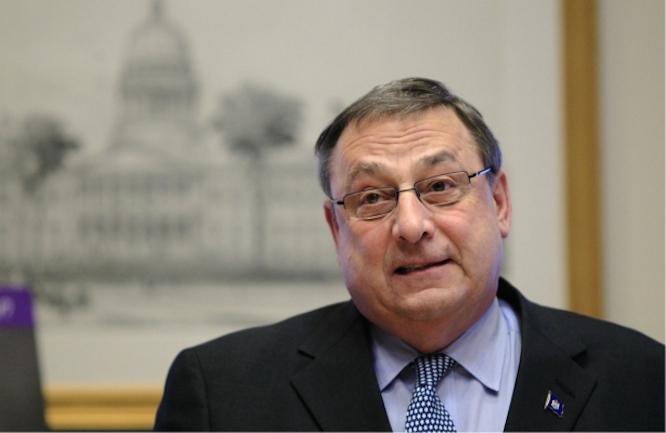 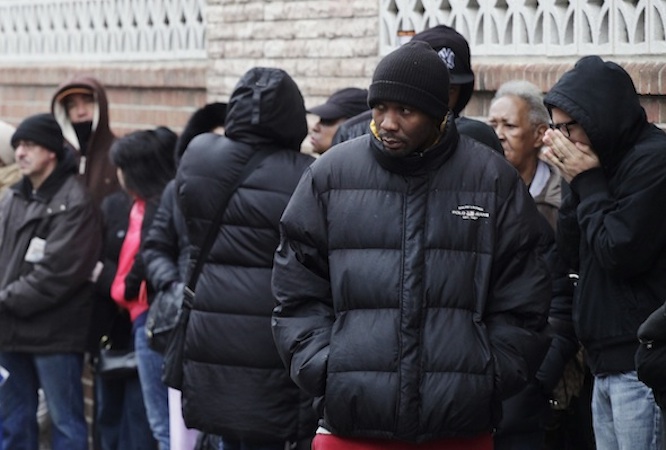 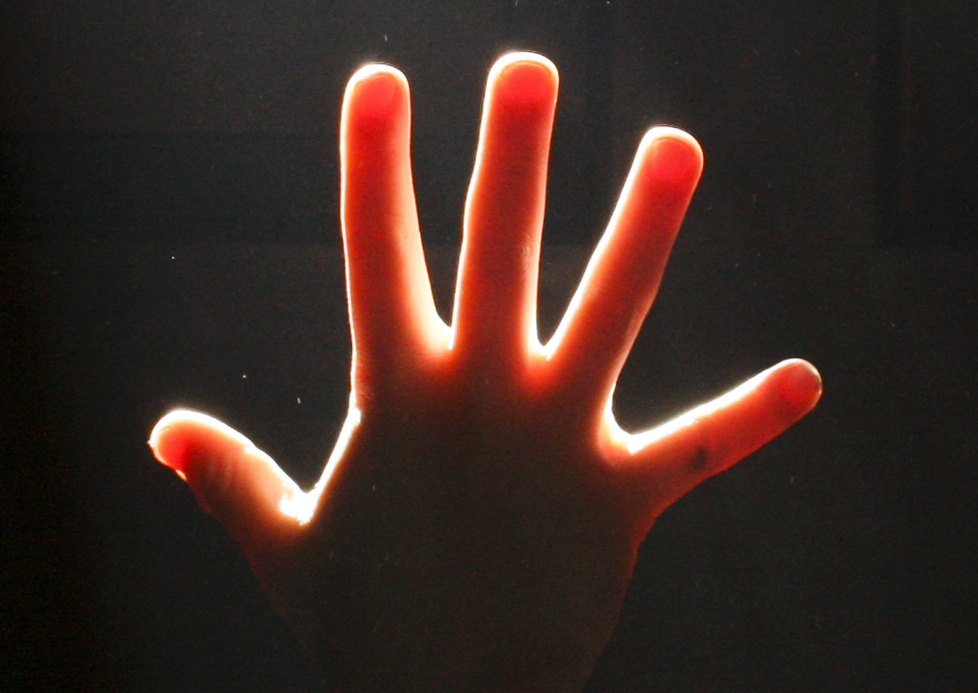 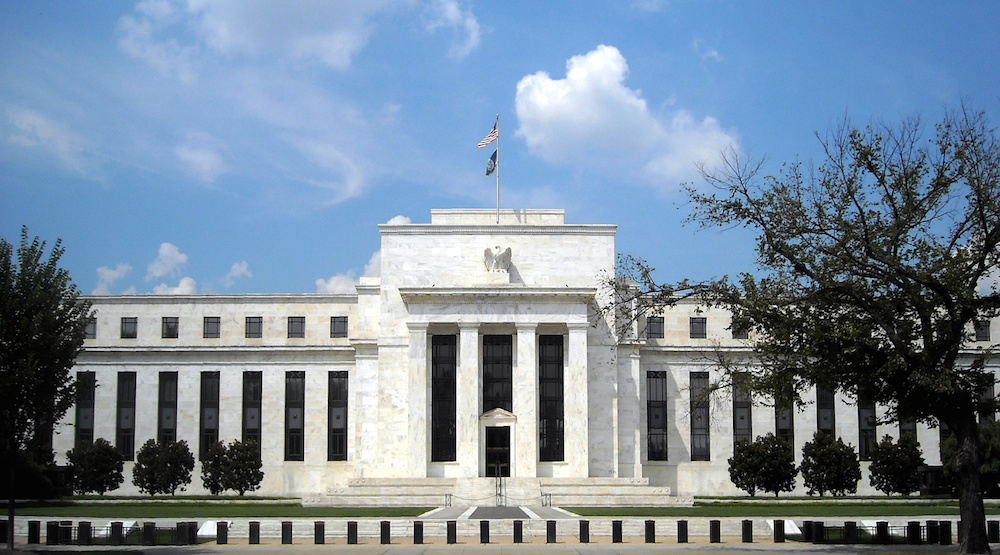 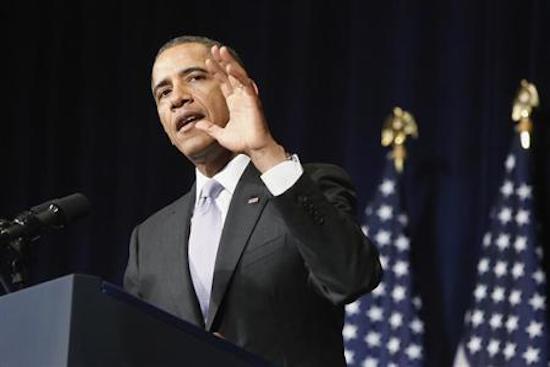 Breaches of international law are a serious matter...
when some country other than the United States is accused. 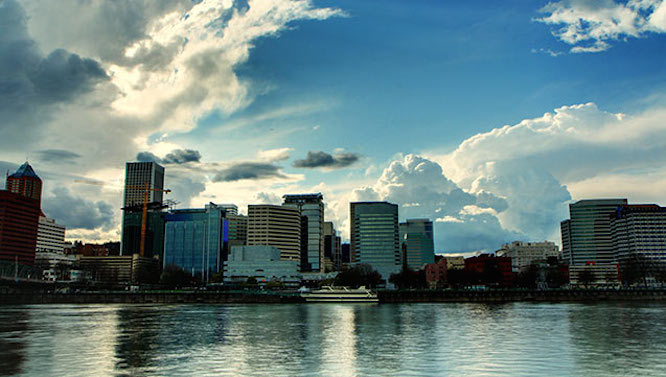 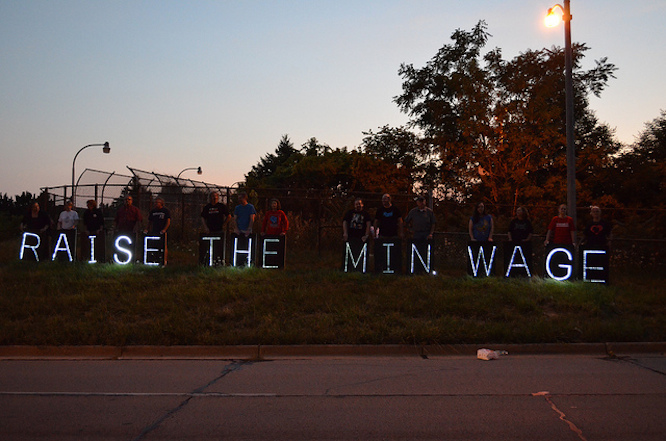 Wisconsin Jobs Now and the Overpass Light Brigade call for action on the minimum wage increase. 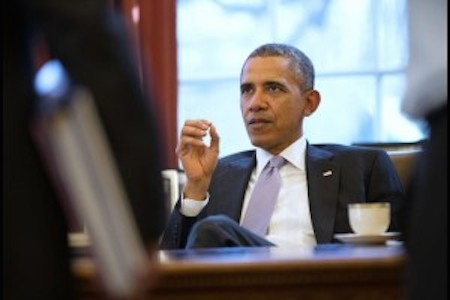 President Barack Obama discusses Ukraine during a meeting with
members of his National Security Staff in the Oval Office, Feb. 28, 2014. 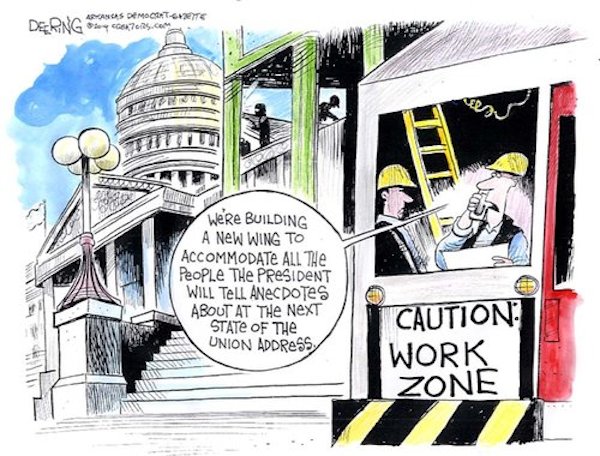 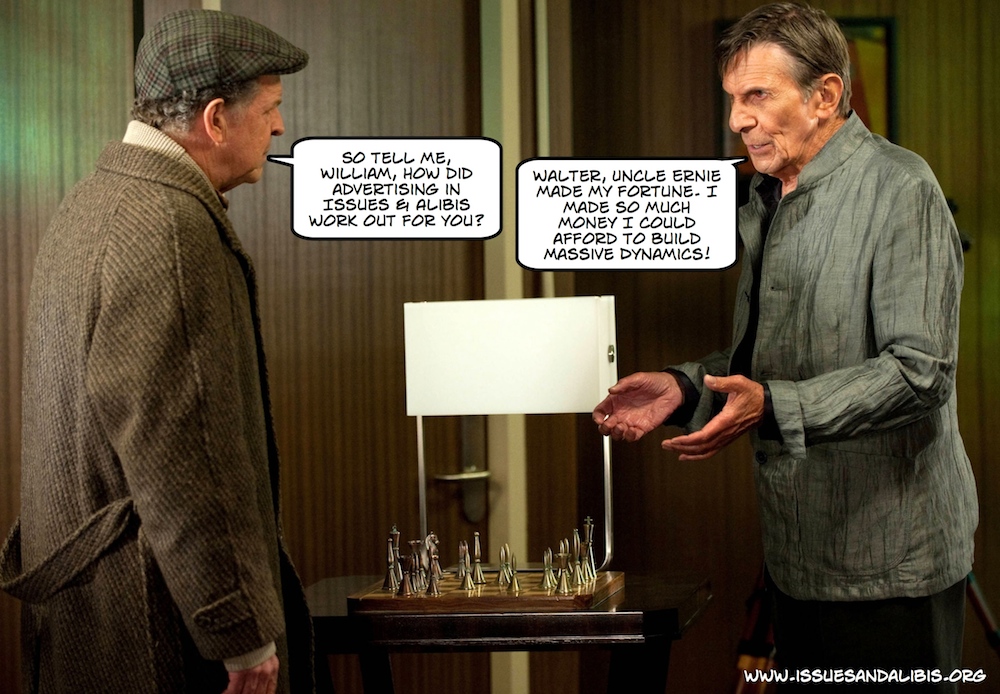