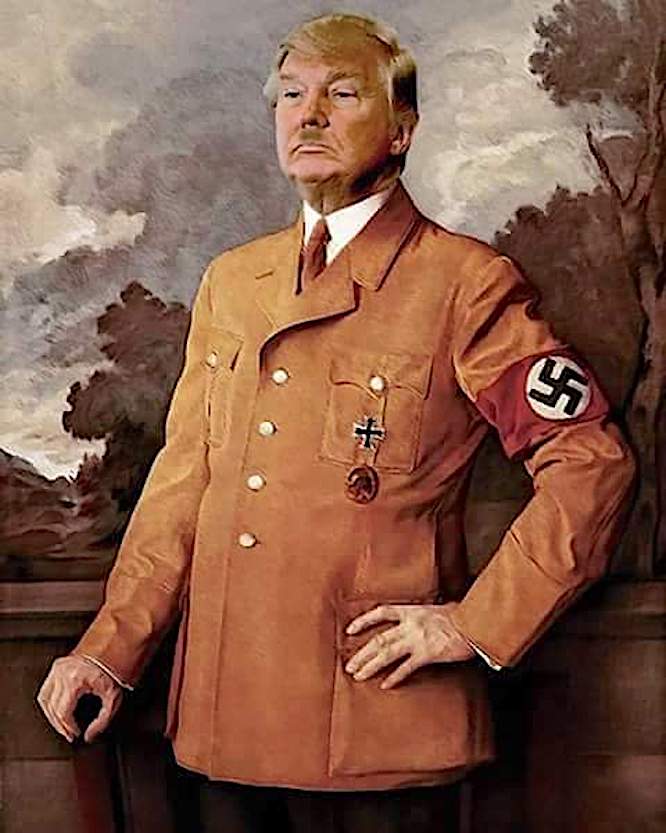 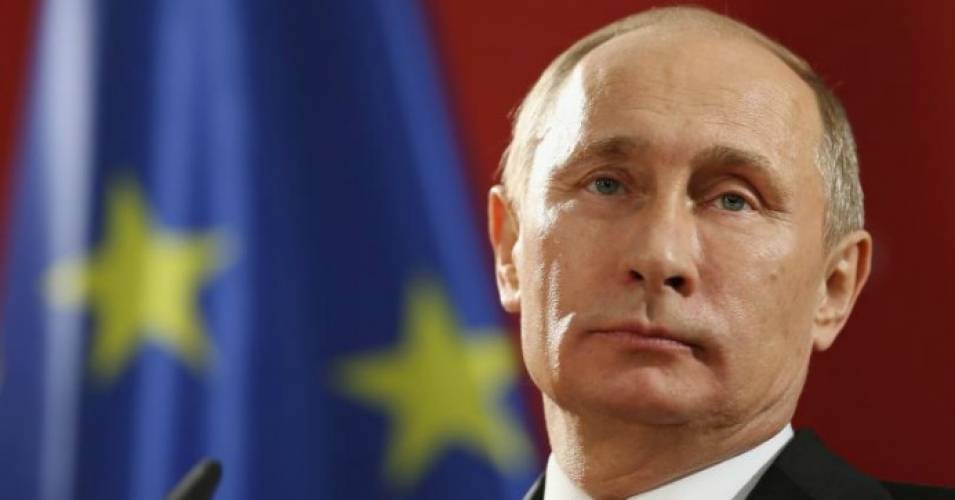 The endgame to all of this lunacy is a world where every America-critical movement
from Black Lives Matter to Our Revolution to the Green Party is ultimately swept up
in the collusion narrative along with Donald Trump and his alt-right minions."


Unless you really believe that Bernie Sanders is a Russian agent, it's incredibly suspicious that a major consequence of the #Russiagate mania has been the disappearance of progressive voices from traditionally blue-state media.

Papers like the Washington Post and the New York Times, as well as cable channels like CNN and MSNBC, still routinely hire Republicans and even Trump supporters as commentators to provide "balance." But there's virtually no one in the popular press representing the 43% of Democrats who cast a dissenting vote two years ago.

Still, you might say, it's all true! Russia did try to meddle in our election! We really are facing a foreign threat!

That might very well be. But the realness of a foreign threat in no way precludes Americans' ability to make a total cock-up of their response to it. That we could forget this is amazing, since we so recently went through an exactly analogous disaster.

Six months after 9/11, on March 11, 2002, George W. Bush issued a directive creating a thing called the Homeland Security Advisory System. This oft-parodied program used a color-coded billboard system - because Americans are too stupid to read - to tell us just exactly how afraid of terrorists we should be on any given day.

For seven lunatic years we toggled back and forth between RED (severe threat) and GREEN (low threat) levels of paranoia, until in 2009 the program was quietly scrapped. By then we'd already blundered into Iraq, destabilized the entire Middle East, helped give birth to ISIS, and sacrificed countless American and Iraqi lives for no good reason at all, thanks in large part to cynical government efforts to hype up public fears of Islam.

The color advisory system was ditched only after former Homeland Security chief Tom Ridge wrote a book, Test of Our Times, that included a damning account of the program. Ridge revealed that in 2004, Attorney General John Ashcroft asked him to raise the threat level days before the presidential vote, in an effort to help guarantee George Bush's re-election.

"There was absolutely no support for that position within our department," Ridge wrote. "None. I wondered, 'Is this about security or politics?'" Ridge had never liked the system. When he resigned from the Department of Homeland Security in 2005, he told the press that his department often argued against raising the threat level, but was overruled by the Homeland Security Advisory Council, which included the heads of other security agencies.

Who was on that council? Creeps like Ashcroft, wraithlike Defense Secretary Don Rumsfeld, Secretary of State Colin Powell, and CIA chief George Tenet. Oh, and then-FBI director Robert Mueller, who also oversaw a sweeping effort to interview thousands of Arabs in America in a program that at the time was compared to our profiling of Japanese-Americans in World War II.

The Hamilton 68 "dashboard" almost exactly mirrors that Homeland Security Advisory program. It's a snappy-looking media-ready thingamadoodle with no real purpose beyond constantly reminding the public to be afraid of enemies in their midst. And it's run by many of the same ought-to-have-been-disgraced War on Terror yahoos who led us into the last mess.

Not only is the notorious Kristol of Weekly Standard and Project for a New American Century fame one of its leaders, but so is Michael Chertoff, the man who took over the Homeland Security department - and its asinine color-coded scare program - when Tom Ridge couldn't stomach it anymore.

That these people now are being upheld as heroes of liberalism is incredible. Only a few short years ago they were widely derided as the very dumbest people in the country, raving paranoiacs who humped every false lead from Niger to Ahmed Chalabi's hotel suite in order to justify invasions, torture, secret prisons and the establishment of a monstrous, intractable, and illegal surveillance regime. And now we're letting these same people dominate every news cycle when this time, years early, they're already admitting they might be wrong?

"I'm not convinced on this bot thing," Hamilton 68 honcho and noted War on Terror vet Clint Watts incredibly told Buzzfeed recently. This was after he'd helped place a string of Russian-bots-are-everywhere stories in spots like the front page of the Times.

Parts of the Russiagate story may be real. Sleazeballs like Paul Manafort and Trump are, like Putin himself, capable of anything. We'll find out soon what exactly they all got up to together, if anything. But we should already be able to admit that others - like the millions of Americans on both sides of the aisle who voted against status quo politicians two years ago - aren't, and weren't ever, traitors. And any campaign to label them as such is potentially more dangerous than anything, even a Trump presidency.
(c) 2018 Matt Taibbi is Rolling Stone's chief political reporter, Matt Taibbi's predecessors include the likes of journalistic giants Hunter S. Thompson and P.J. O'Rourke. Taibbi's 2004 campaign journal Spanking the Donkey cemented his status as an incisive, irreverent, zero-bullshit reporter. His books include Griftopia: A Story of Bankers, Politicians, and the Most Audacious Power Grab in American History, The Great Derangement: A Terrifying True Story of War, Politics, and Religion, Smells Like Dead Elephants: Dispatches from a Rotting Empire. 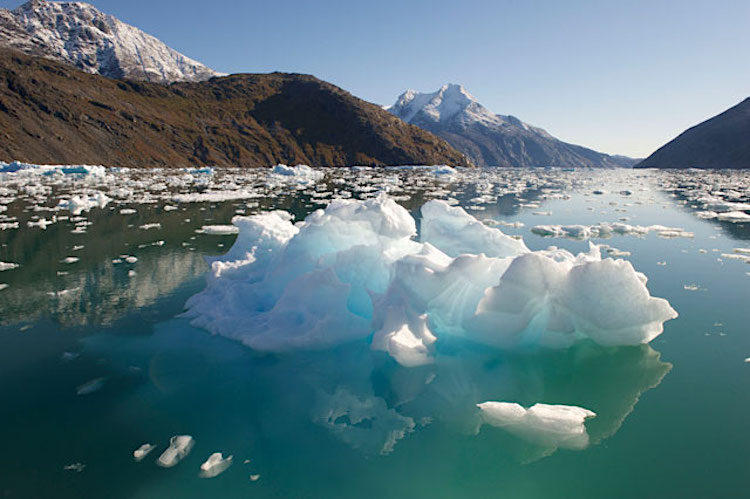 A small iceberg drifts in an ice fjord in Southern Greenland.
Scientists have found that parts of Greenland are now warmer than most of Europe. 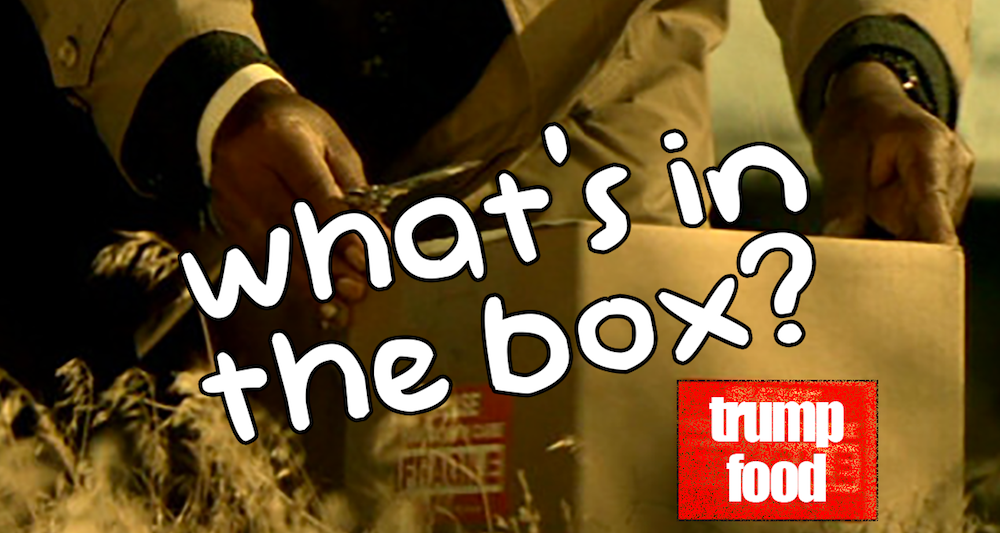 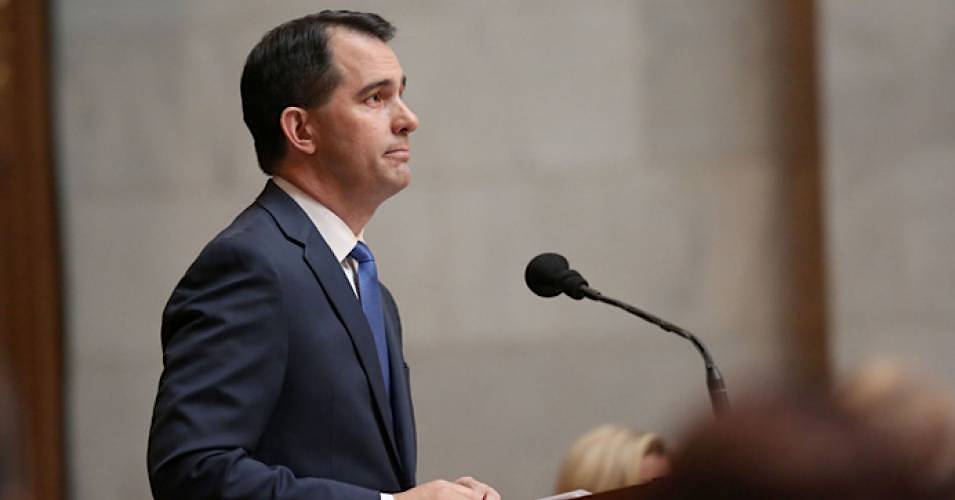 Wisconsin Gov. Scott Walker, a Republican, has worked to make it easier
for billionaires to buy elections and harder for voters to cast ballots in them. 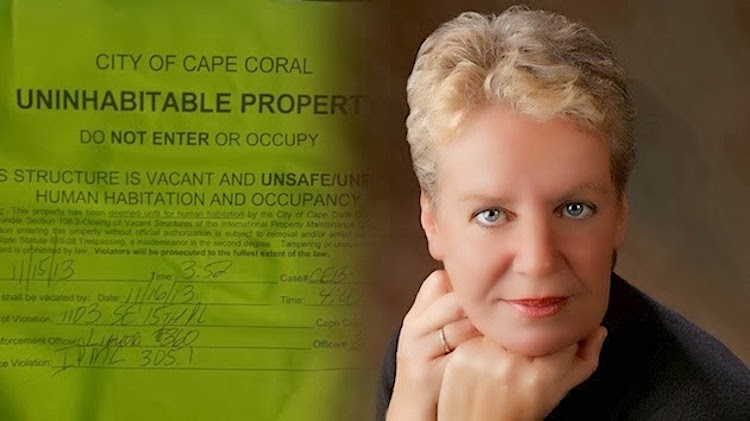 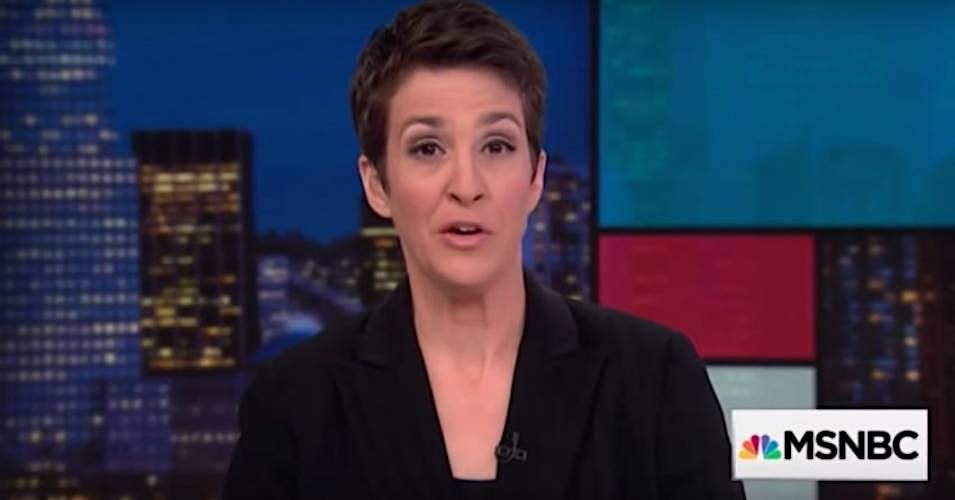 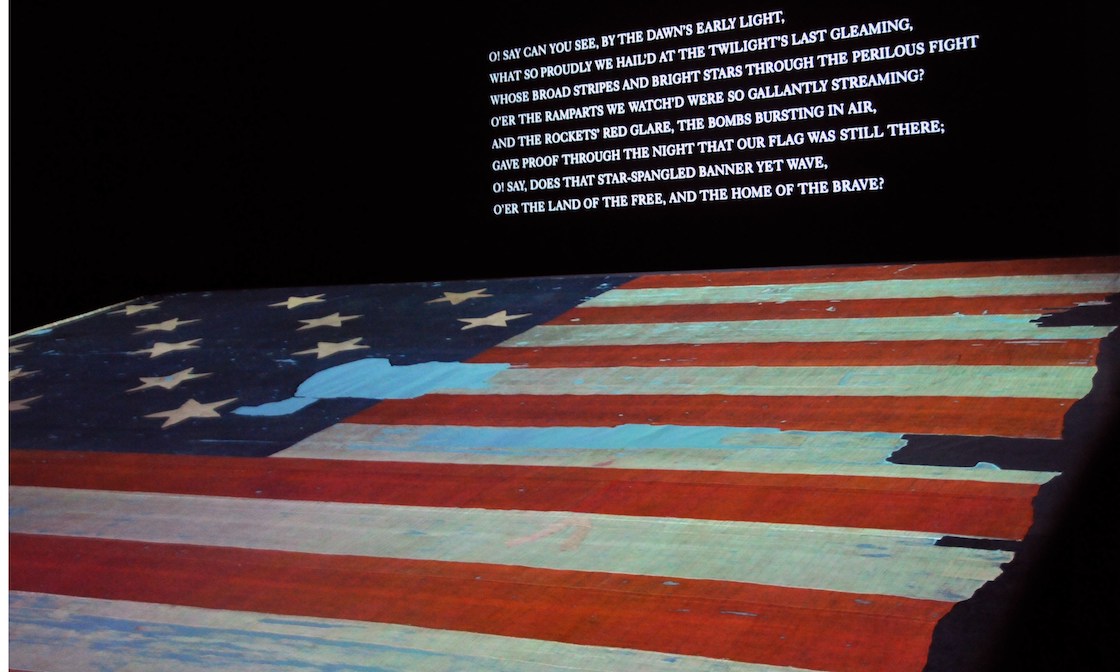 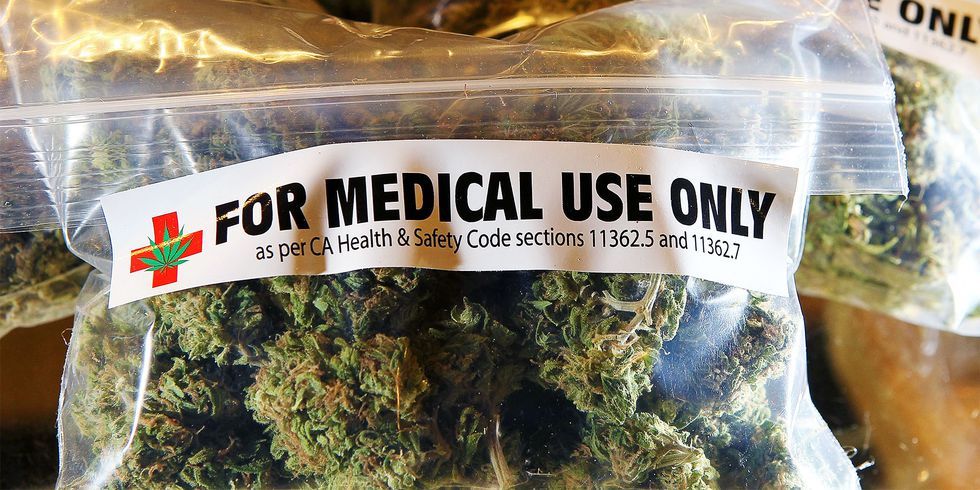 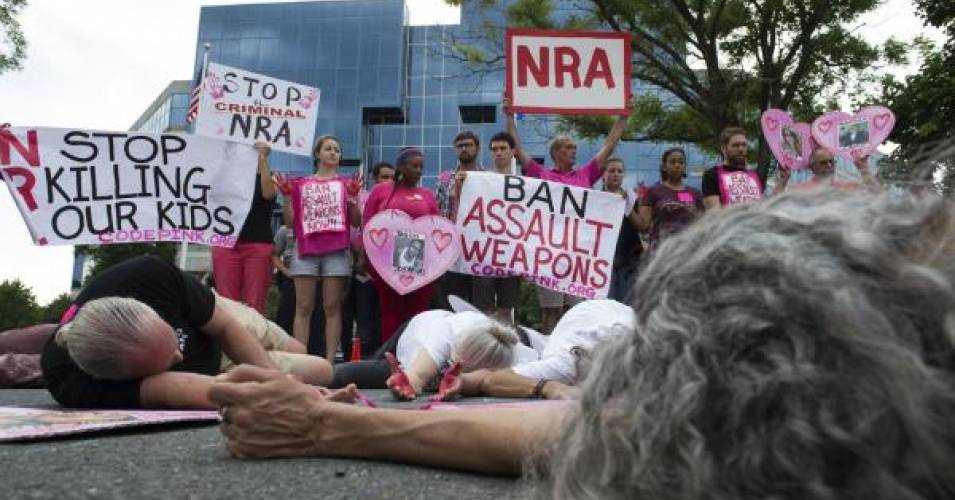 Protesters take part in a die-in to demonstrate against the shooting in Orlando and call
for a ban on assault weapons, outside the NRA headquarters in Fairfax, Va., on June 21, 2016. 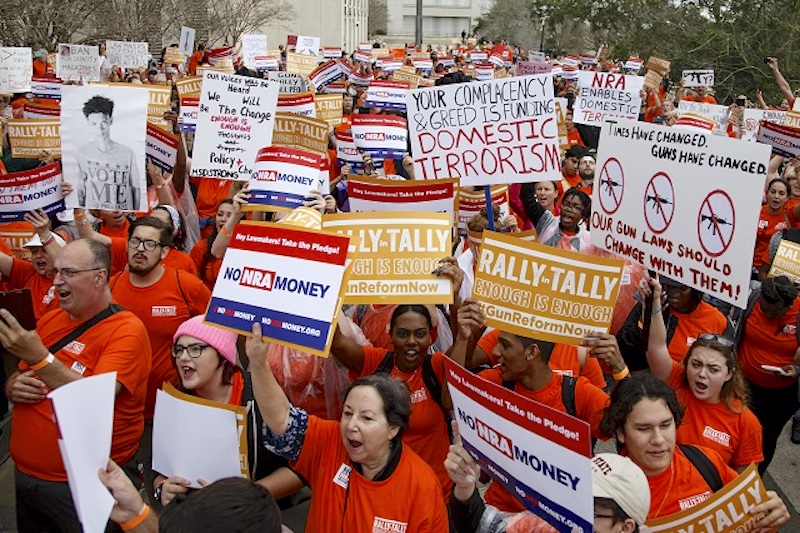 Activists hold up signs at the Florida State Capitol as they rally for gun reform legislation
on February 26, 2018 in Tallahassee, Florida. In the wake of the February 14 school shooting
that left 17 people dead, hundreds of people joined the Parkland students to call for gun reform. 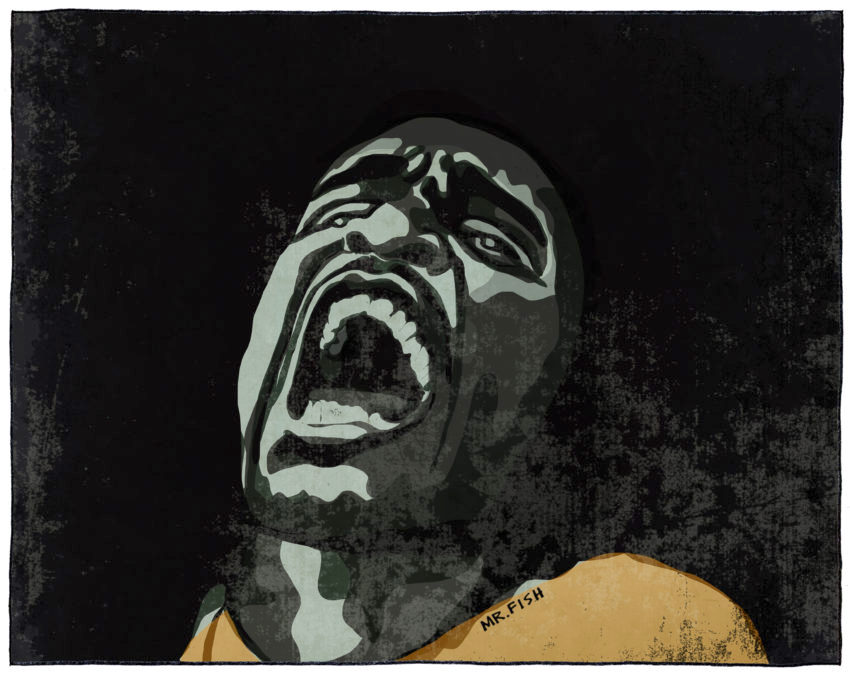 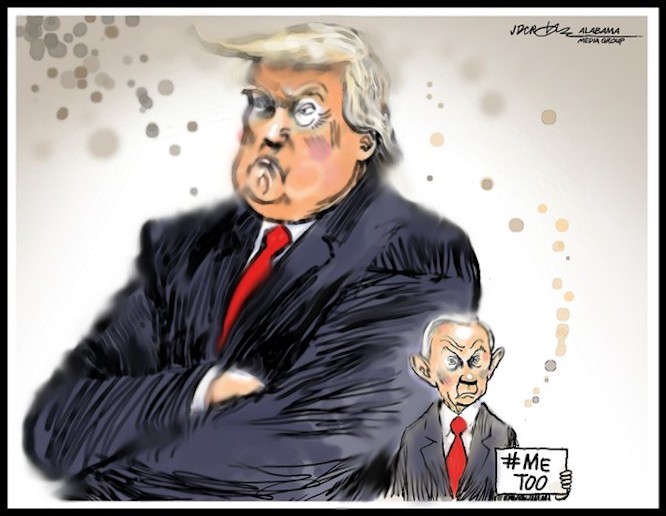 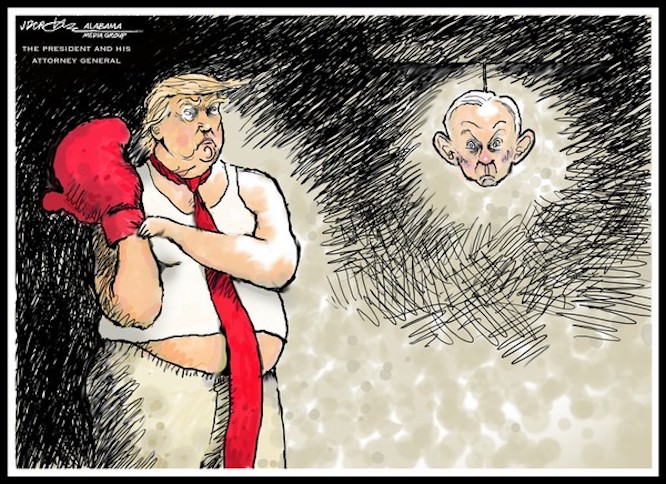 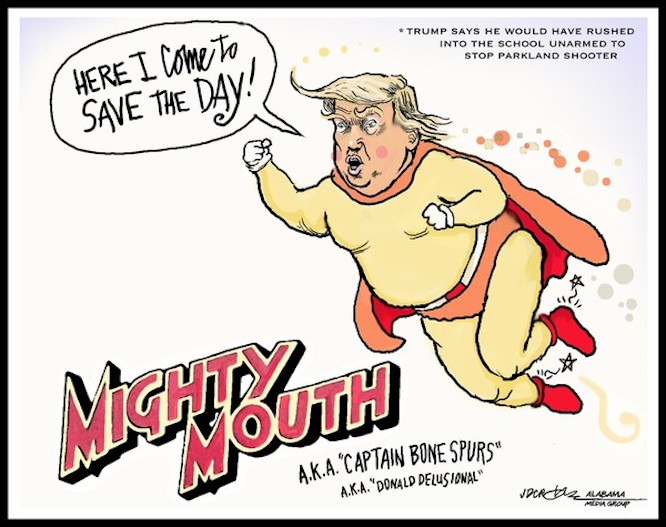 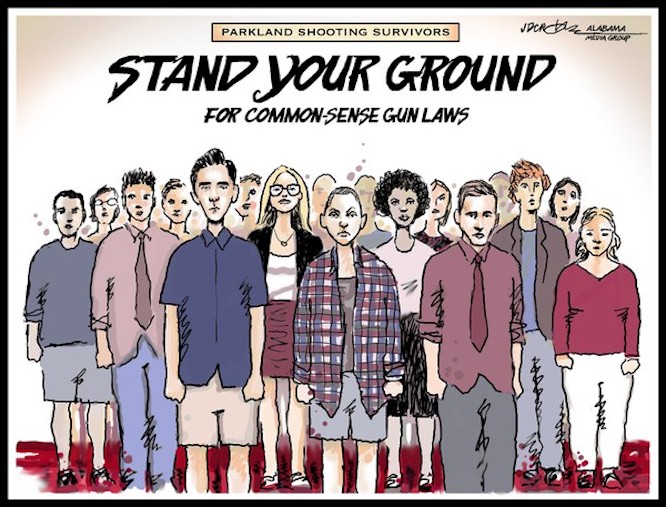 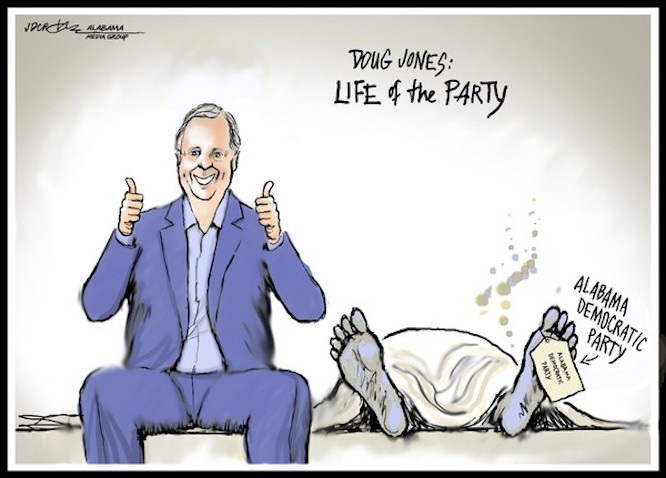