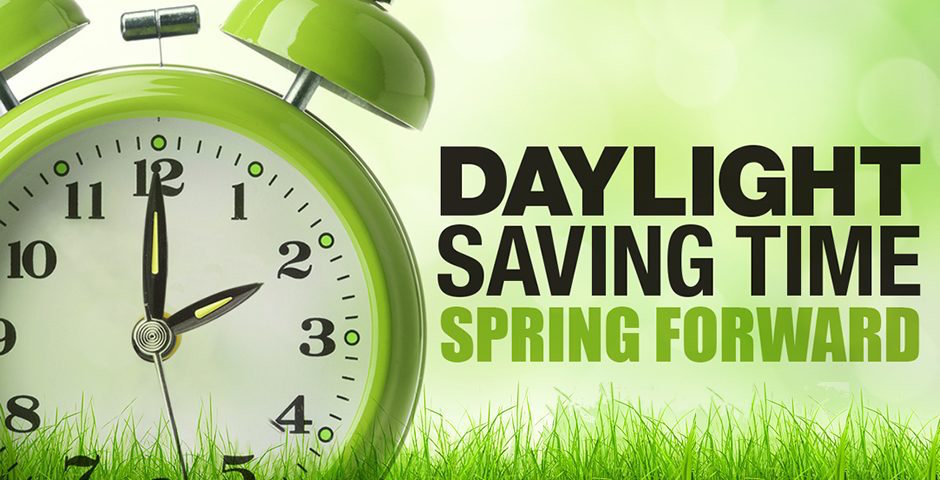 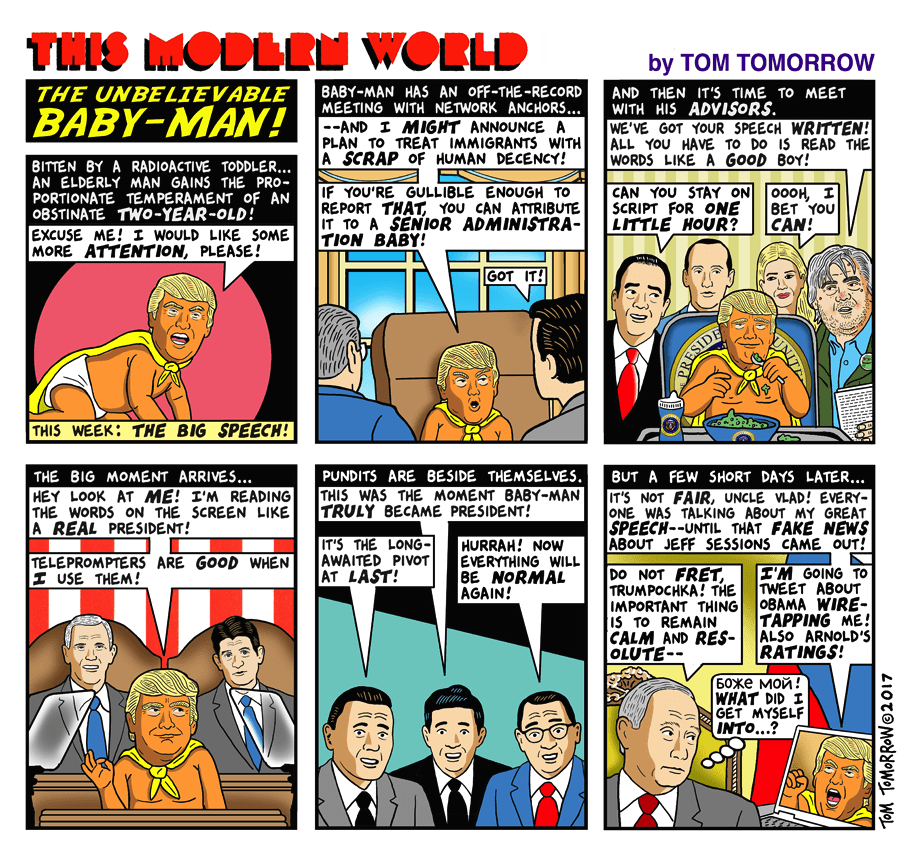 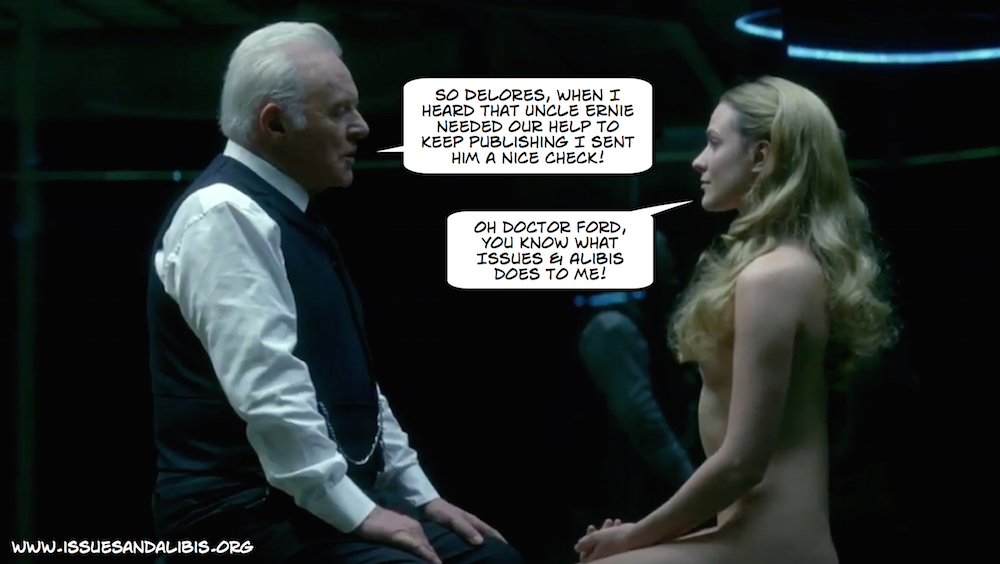 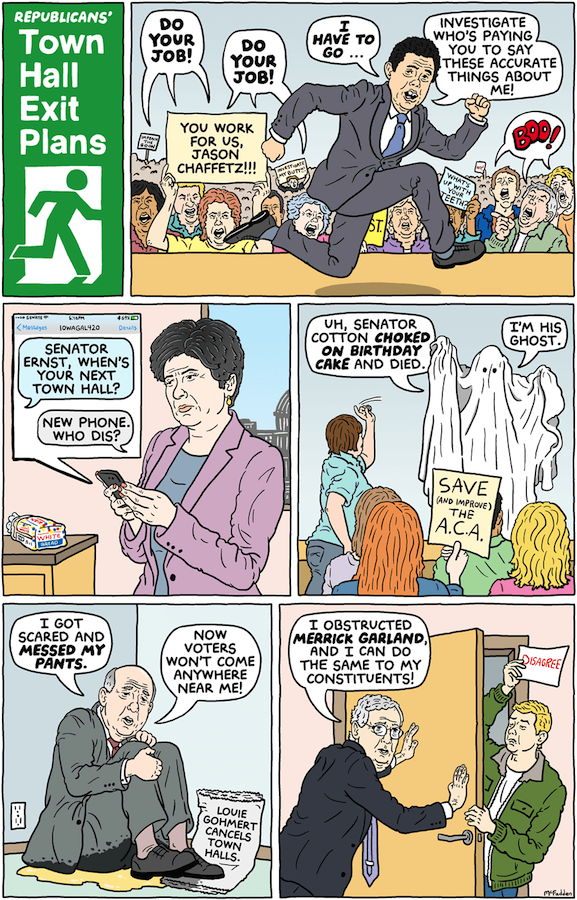 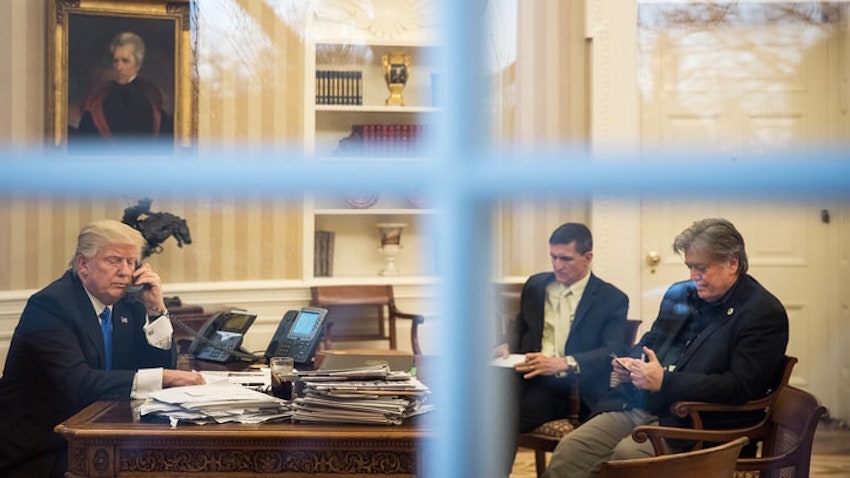 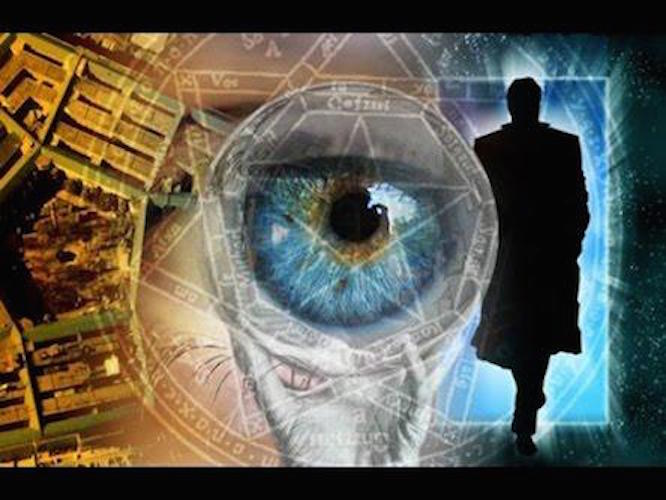 "What should a United States senator, or any citizen, do if the president is a liar?" asks Bernie Sanders. 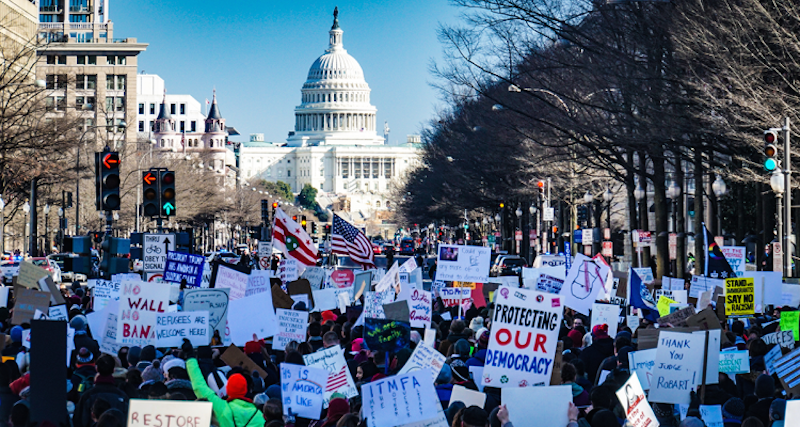 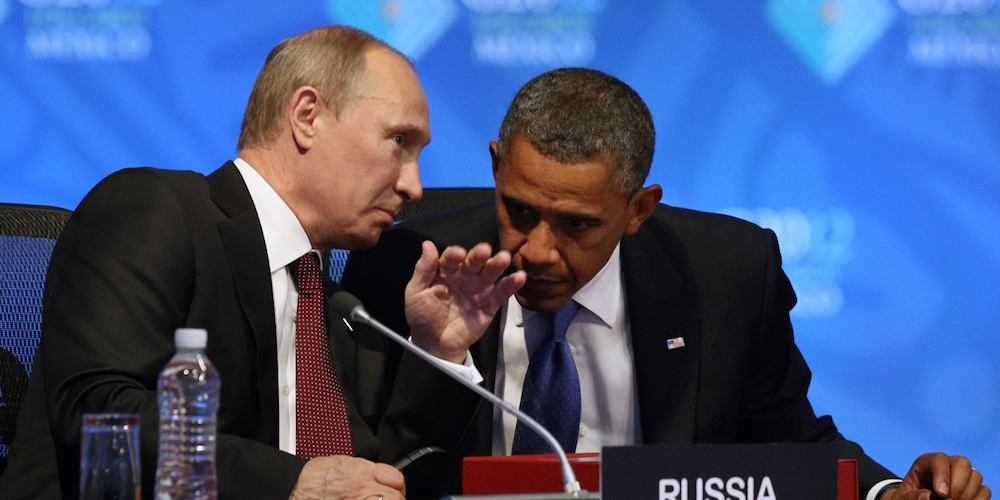 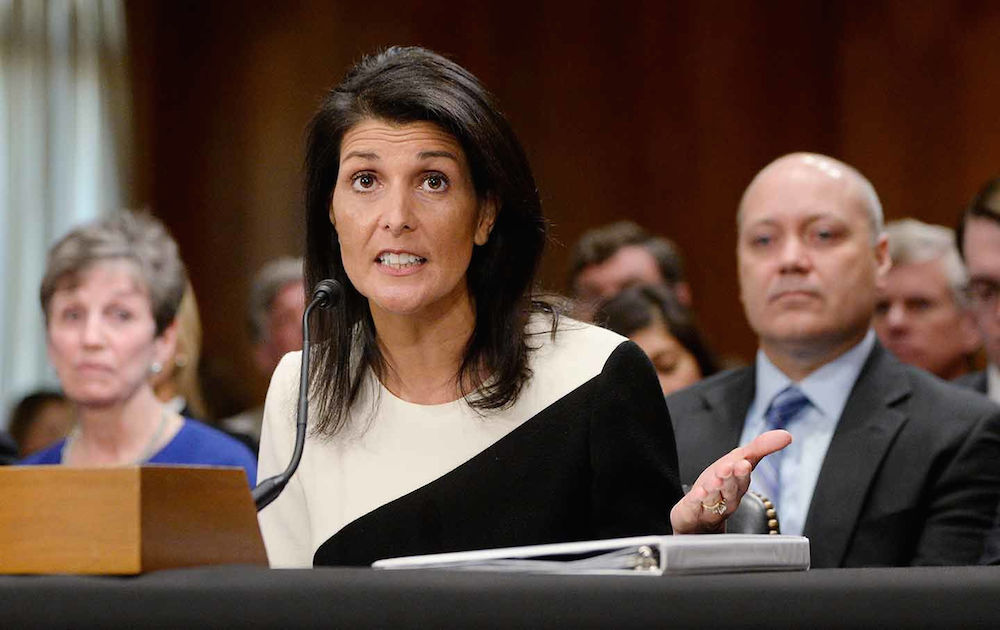 Nikki Haley testifies at her Senate confirmation hearing on January 18, 2017. 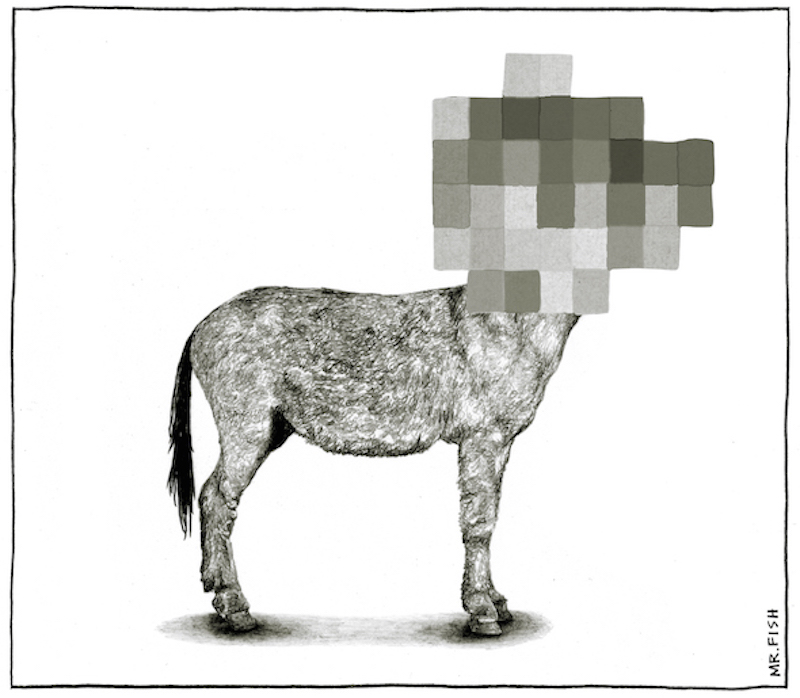 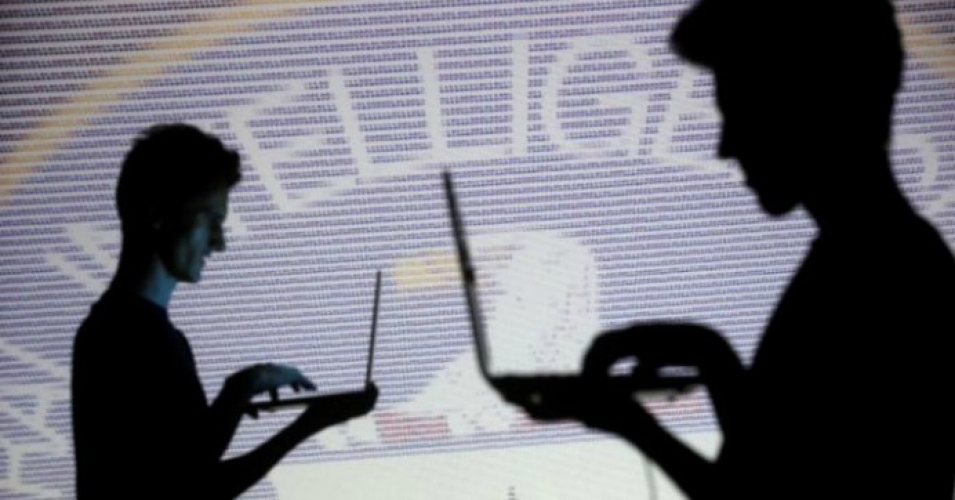 People are silhouetted as they pose with laptops in front of a screen projected with
binary code and a Central Inteligence Agency (CIA) emblem, in this picture
illustration taken in Zenica, Bosnia and Herzegovina October 29, 2014. 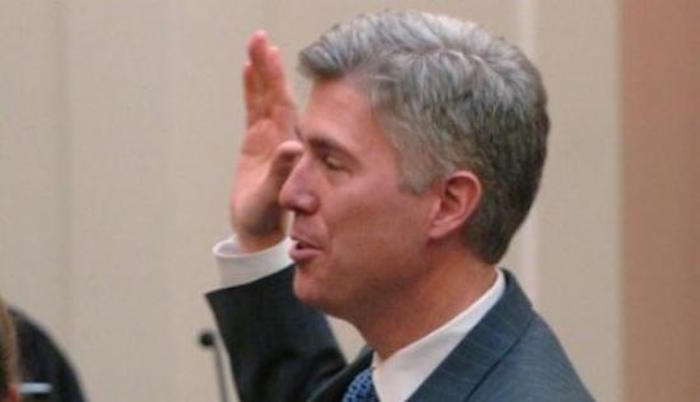 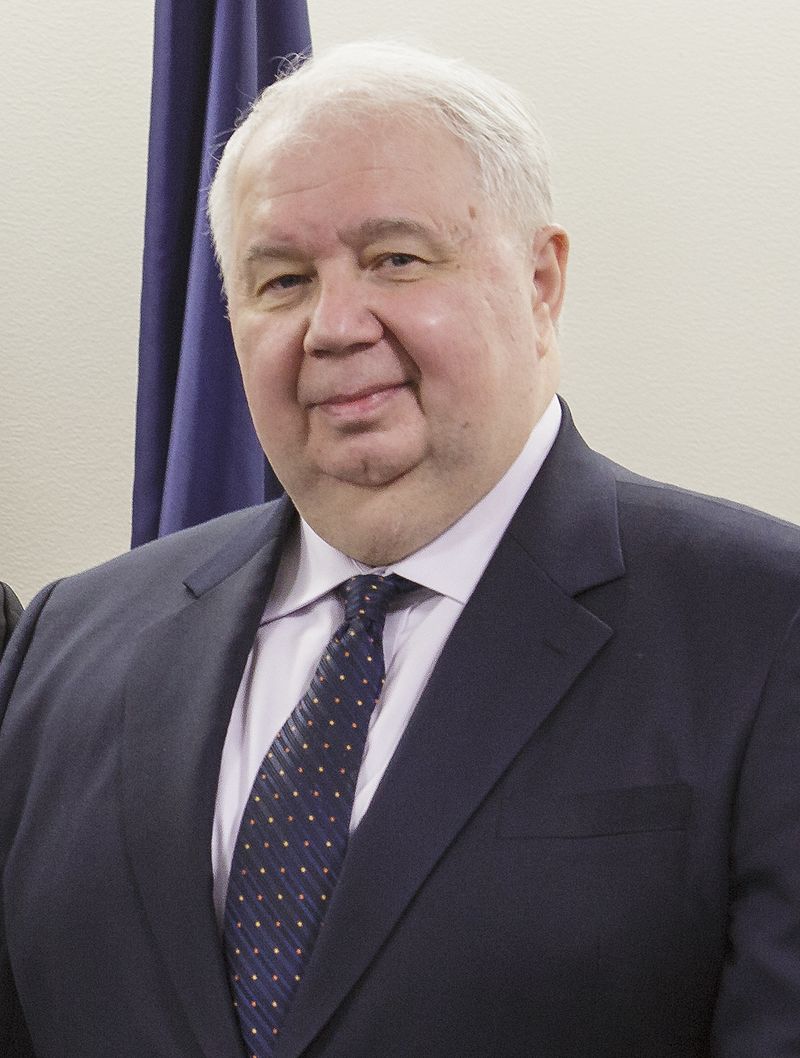 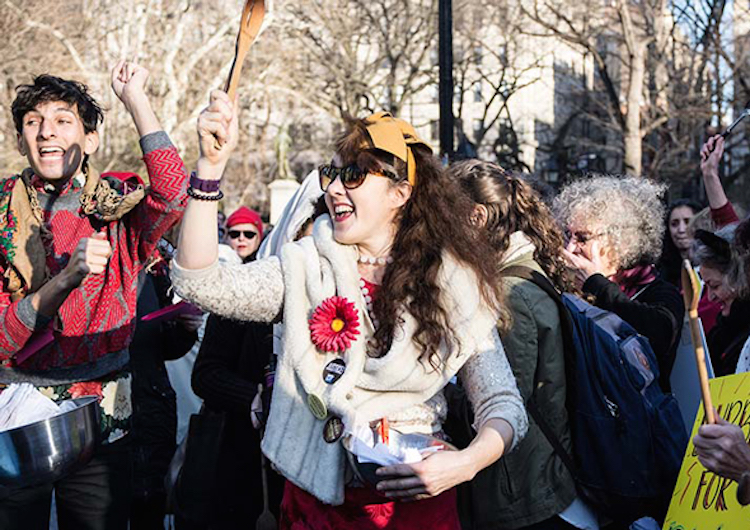 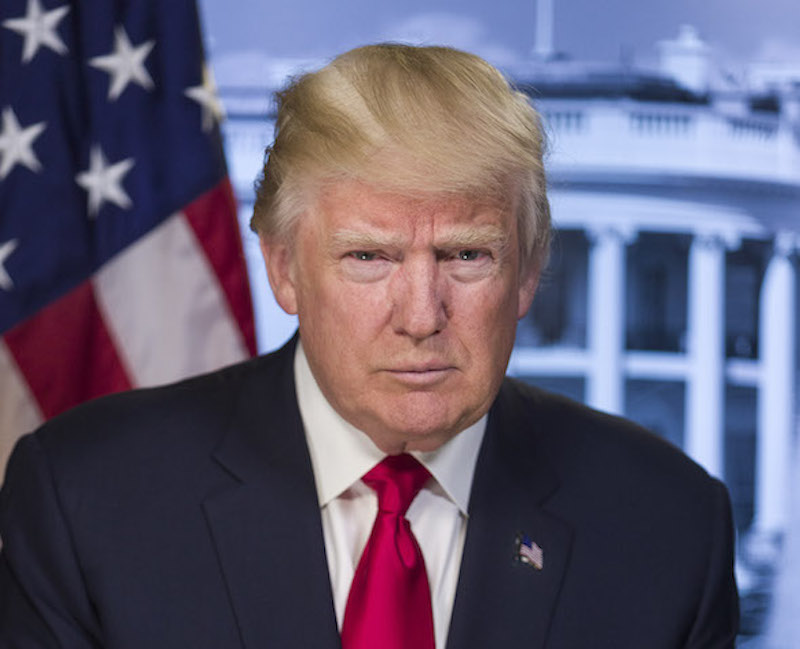 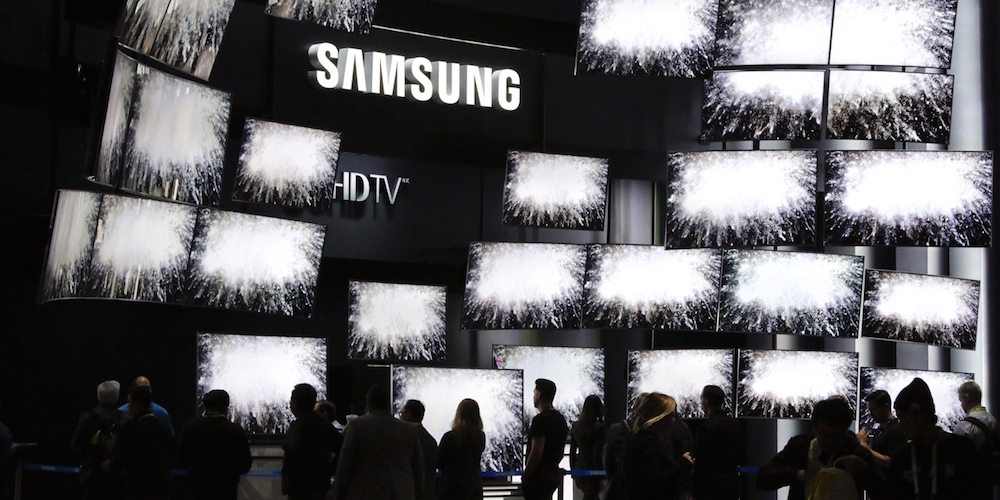 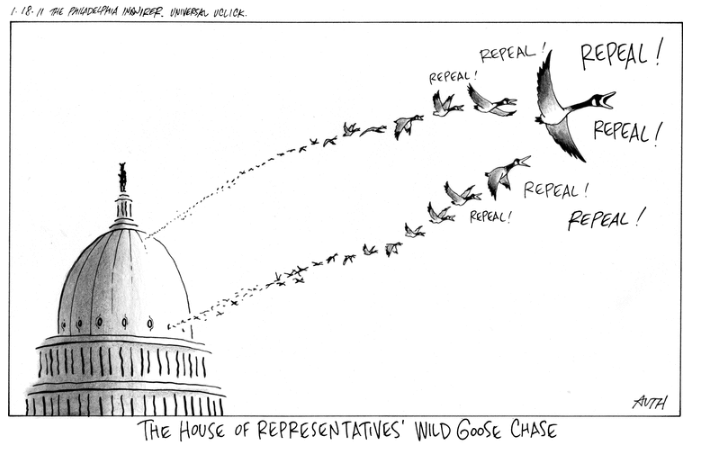 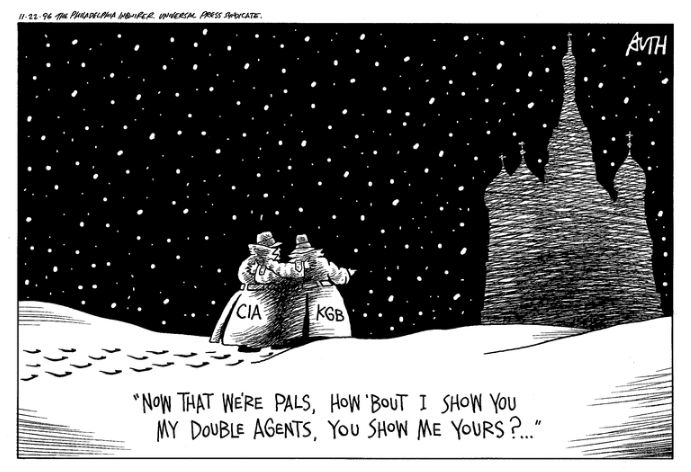 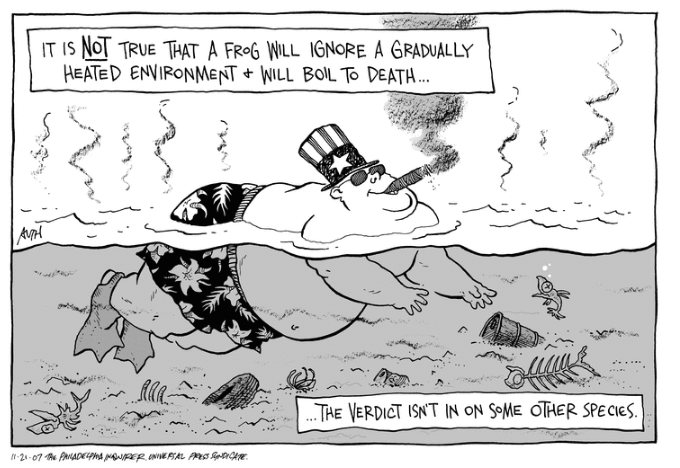 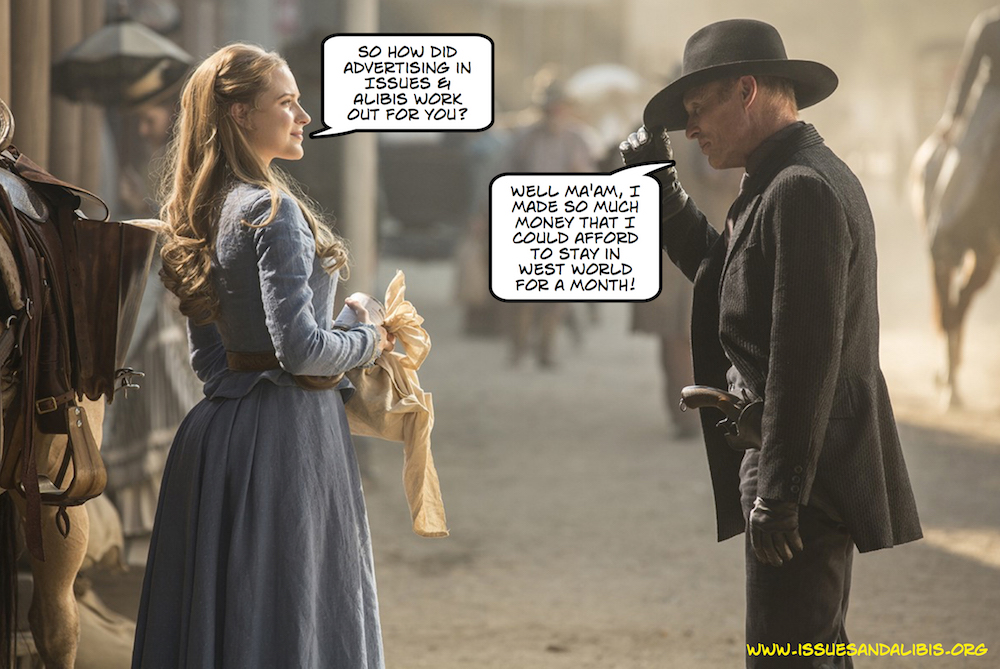