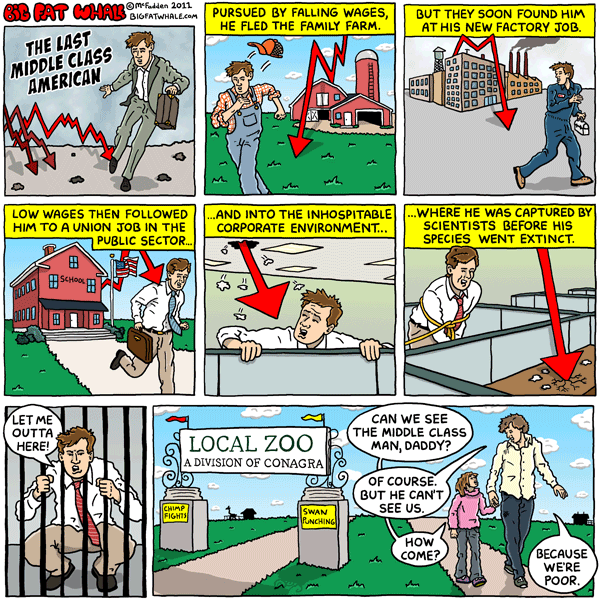 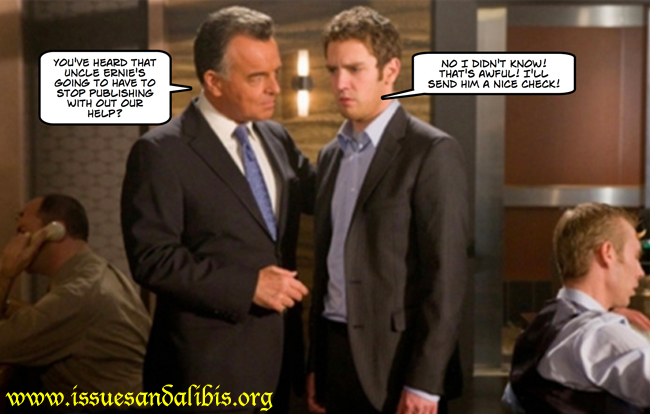 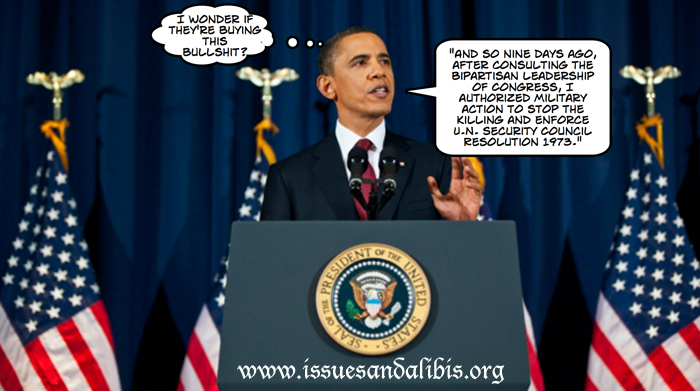 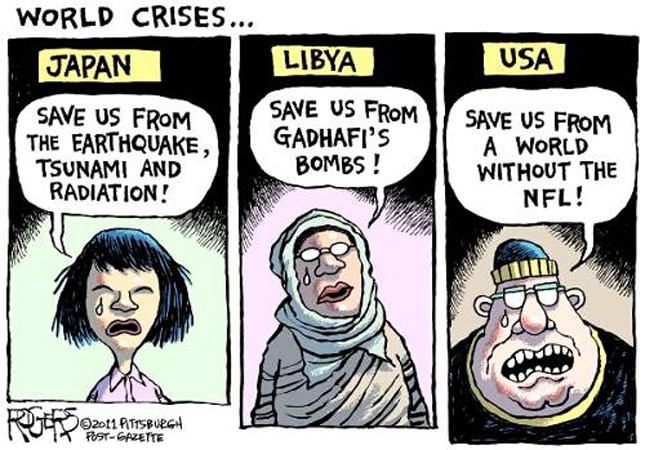 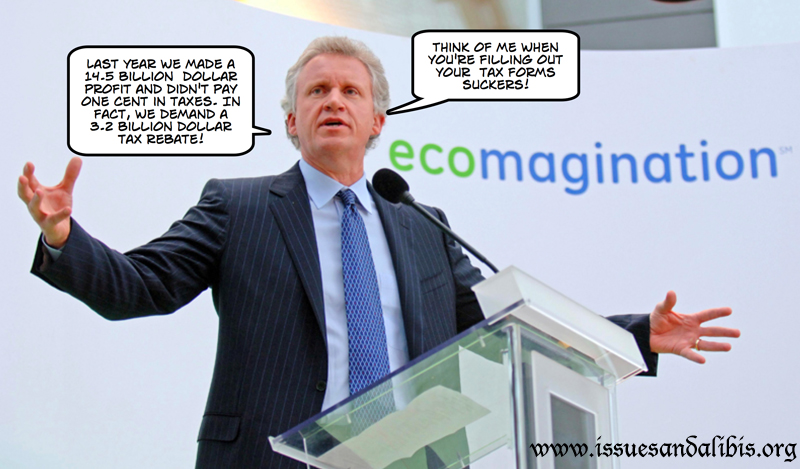 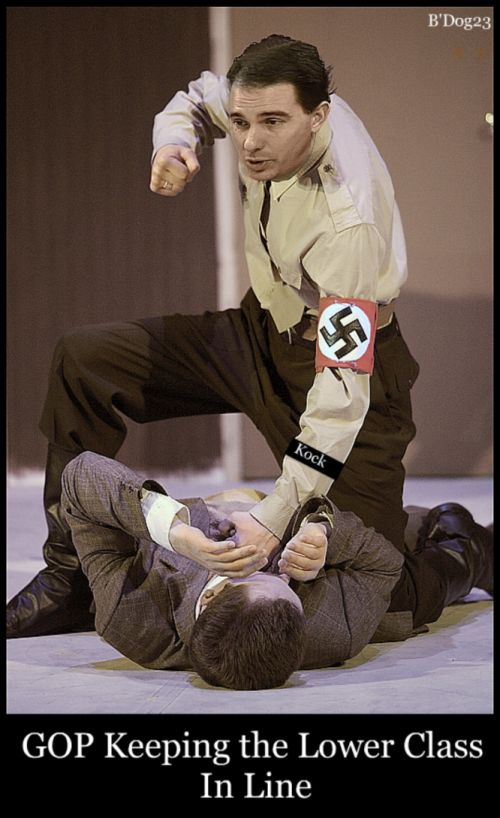 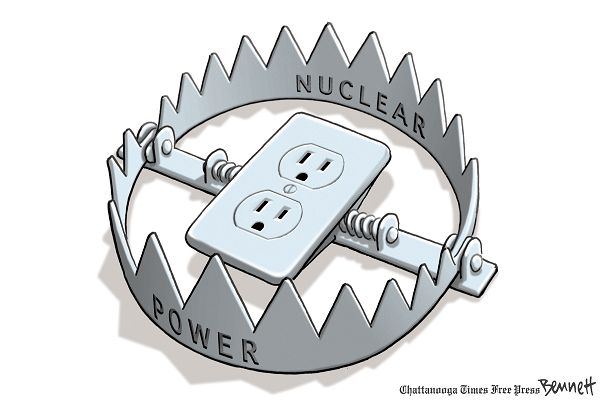 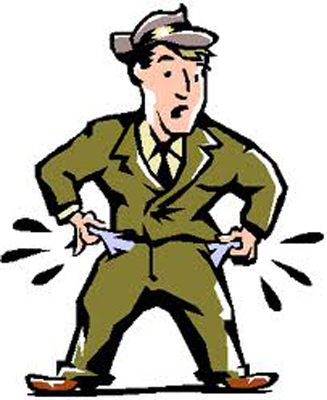 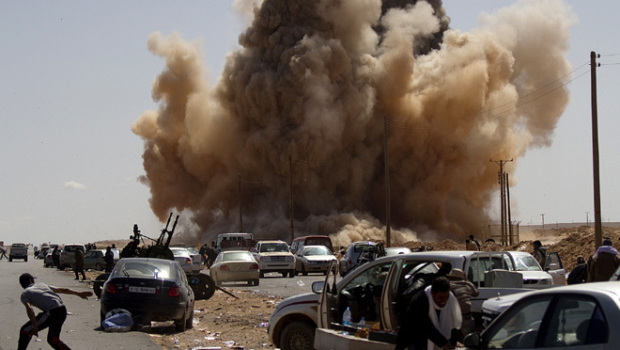 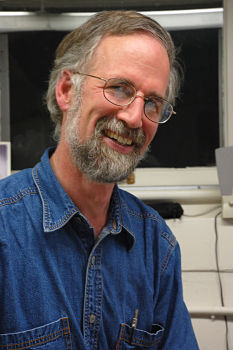 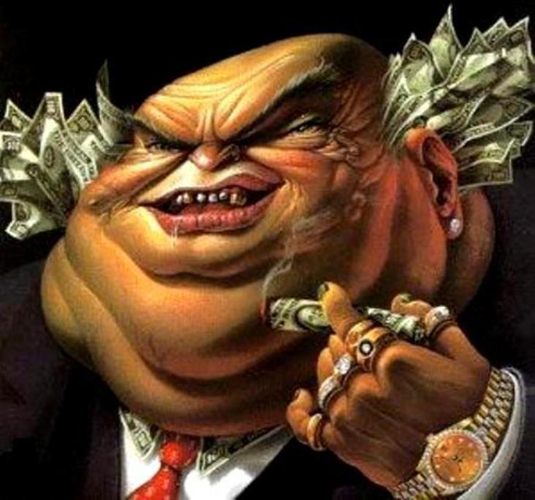 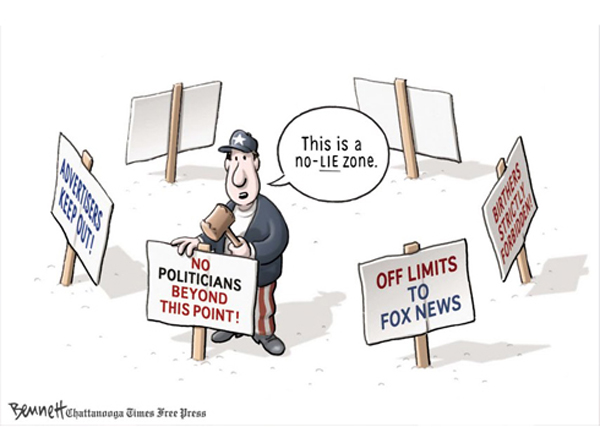 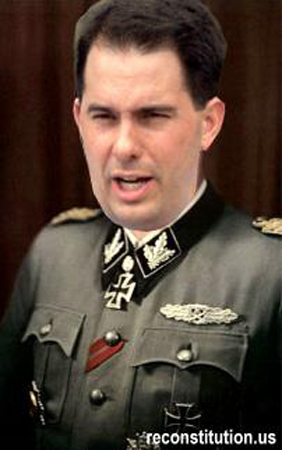 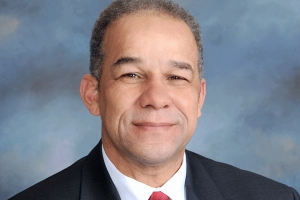 Now that the war is through with me
I'm waking up, I cannot see
That there's not much left of me
Nothing is real but pain now

Hold my breath as I wish for death
Oh please god, wake me

Hold my breath as I wish for death
Oh please god, wake me

Now the world is gone I'm just one
Oh god, help me

Hold my breath as I wish for death
Oh please god, help me 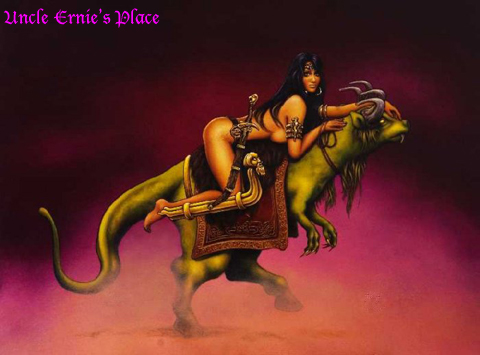