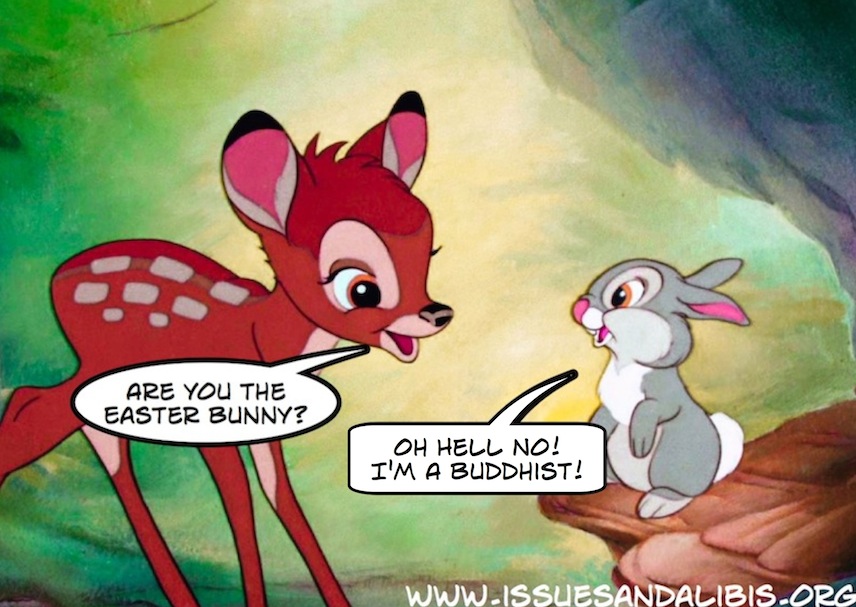 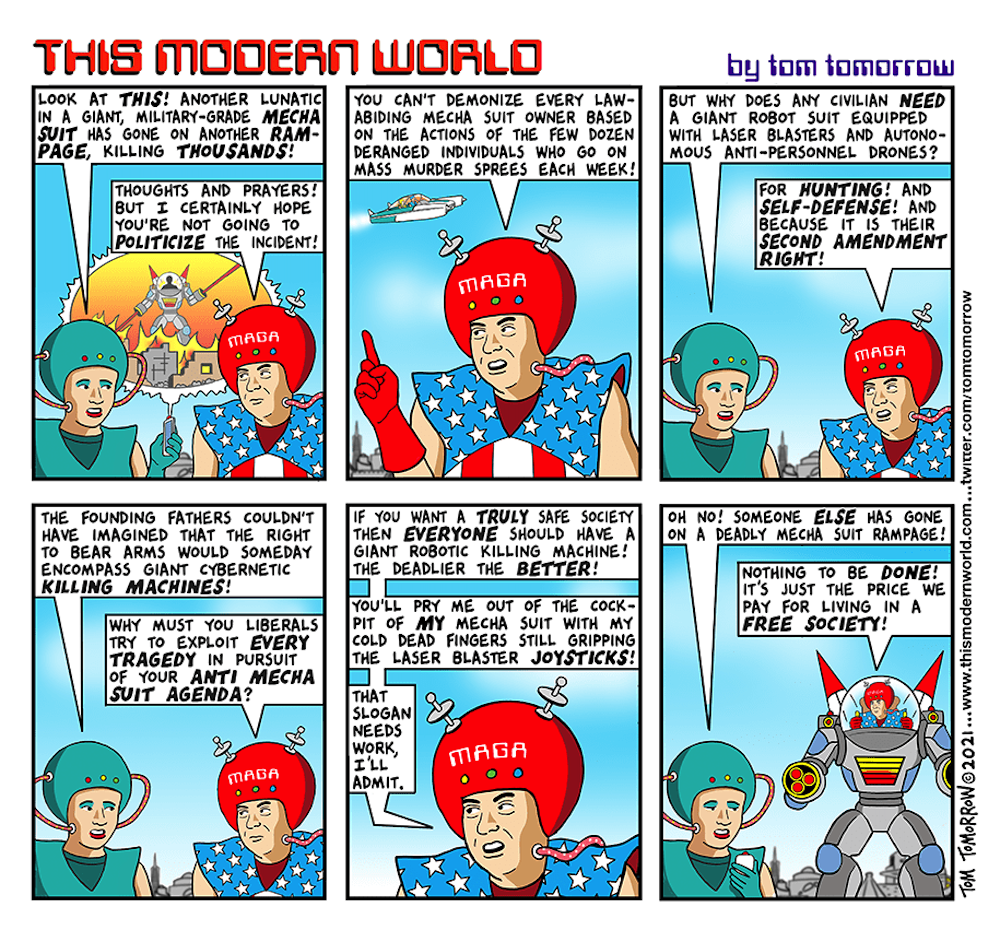 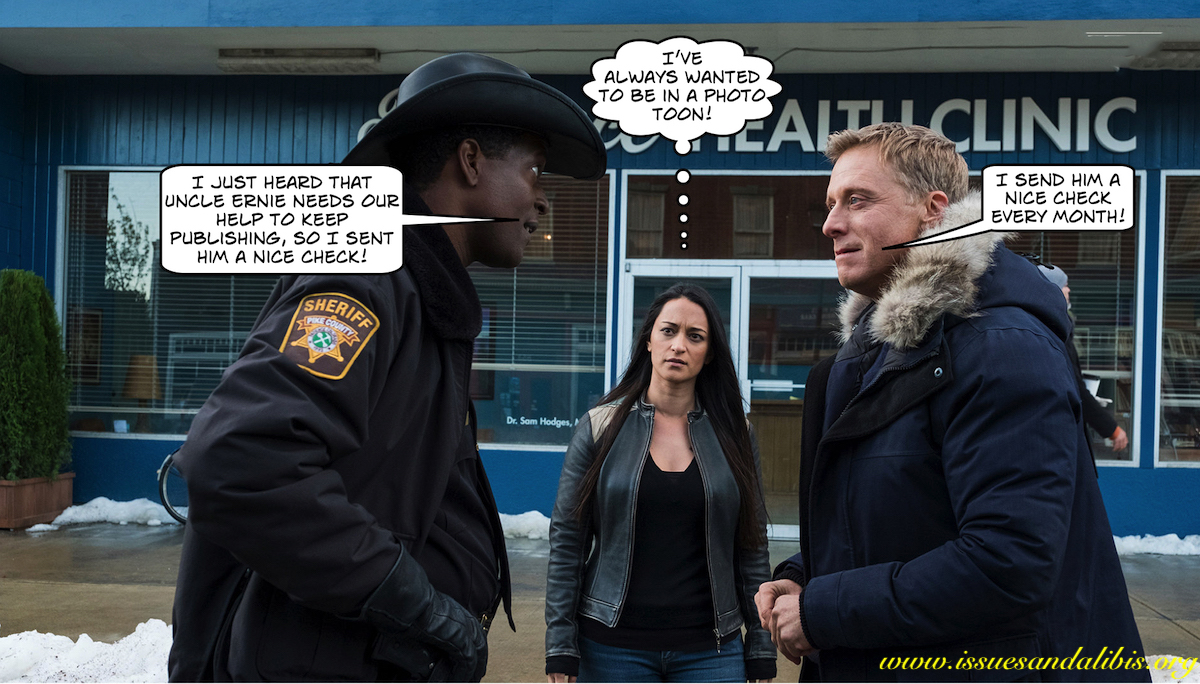 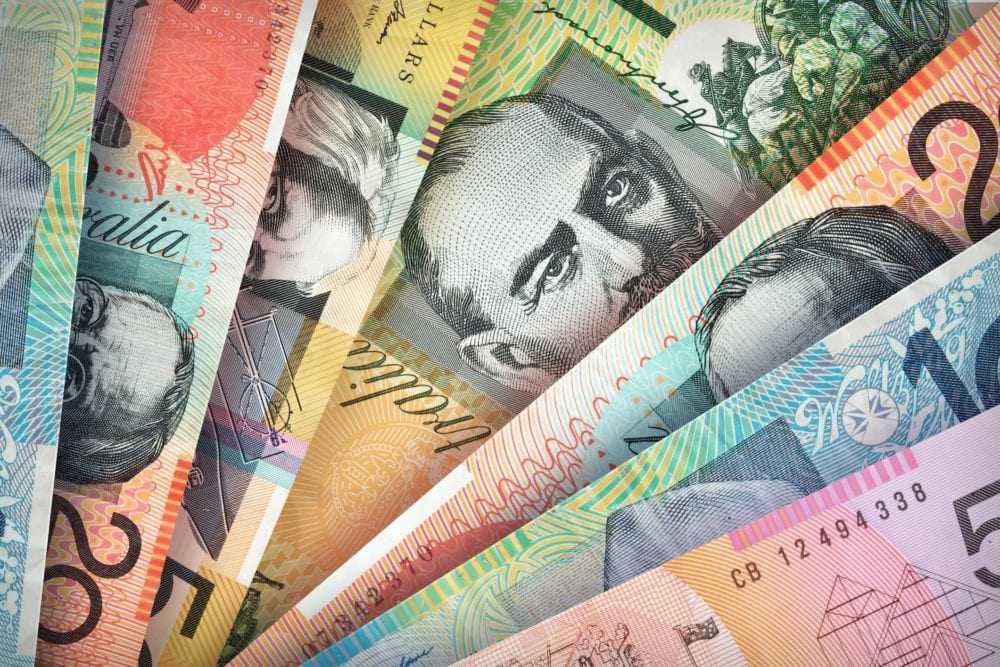 Watching the tornadoes from last week down below that Manson/Nixon line they asked a guy if was planning to rebuilt after having his house knocked down by tornados for the third time in 5 years, he said no; he was moving somewhere else. I hope it's not to Kansas where over a nine year period tornadoes had ravaged a town 7 times. When a home owner there was asked if he was going to rebuild again he said yes, incase you're wondering where Lying Donald got his support! When I lived away down yonder, I lived on mountain tops as tornadoes don't like mountains. If you're living in "Tornado Alley" now would be a good time to move to the mountains not only for tornados but to keep from doing the back stroke as the oceans continue to rise and your ocean front property may soon be under 20 feet of water not to mention the heat. And scientists say that before too long, summer is going to last at least 6 months, talk about a "long hot summer."

Also, I see where a new algorithm-based study by a group of UK universities has predicted that 63 countries - roughly half the number rated by the likes of S&P Global, Moody's and Fitch - could see their credit ratings cut because of climate change by 2030.

Researchers from Cambridge University, the University of East Anglia and London-based SOAS looked at a "realistic scenario" known as RCP 8.5, where carbon and other polluting emissions continue rising in coming decades.

They then looked at how the likely negative impact of rising temperatures, sea levels and other climate change effects on countries' economies and finances might affect their credit ratings.

"We find that 63 sovereigns suffer climate-induced downgrades of approximately 1.02 notches by 2030, rising to 80 sovereigns facing an average downgrade of 2.48 notches by 2100," the study released on Thursday said.

The hardest hit countries included China, Chile, Malaysia and Mexico, which could see six notches of downgrades by the end of the century, as well as the United States, Germany, Canada, Australia, India and Peru that could see around four.

"Our results show that virtually all countries, whether rich or poor, hot or cold, will suffer downgrades if the current trajectory of carbon emissions is maintained."

The study also estimated that as rating cuts usually increase countries' borrowing costs in international markets, the climate-induced downgrades would add $137 billion to $205 billion to countries' annual debt service payments by 2100. Hopefully, when Wall Street understands how global warming will begin to effect their bottom line, perhaps, they too, will see the dangers of global warming and switch from fossil fuels to renewables?

Almost nine in 10 (85%) investors view global warming and the effects of climate change as the greatest long-term threat to our planet and are moving investments as a result.

The research of over 2,000 UK investors by OnePlanetCapital, a new sustainability driven investment house, found the overwhelming majority are concerned about the effects of climate change, including environmental threats such as rising temperatures, more frequent and severe flooding and increased deforestation.

Consequently, and to improve the flow of finance into businesses helping to tackle climate change, over one in 10 (12%) investors are planning to move investments to societal, corporate governance or environmental (ESG) related funds this year. A further 17% plan to move investments in 2022 or later.

Three in 10 (28%) investors are considering higher risk/higher return investments that tackle climate change, and 70% of investors would even avoid investing in a business with a negative environmental impact.

With a tenth of (9%) investors overall currently holding ESG investments, this surge of non-sustainability driven investors moving funds to investments tackling issues such as climate change, will see the ESG market alone double in size in 2021. 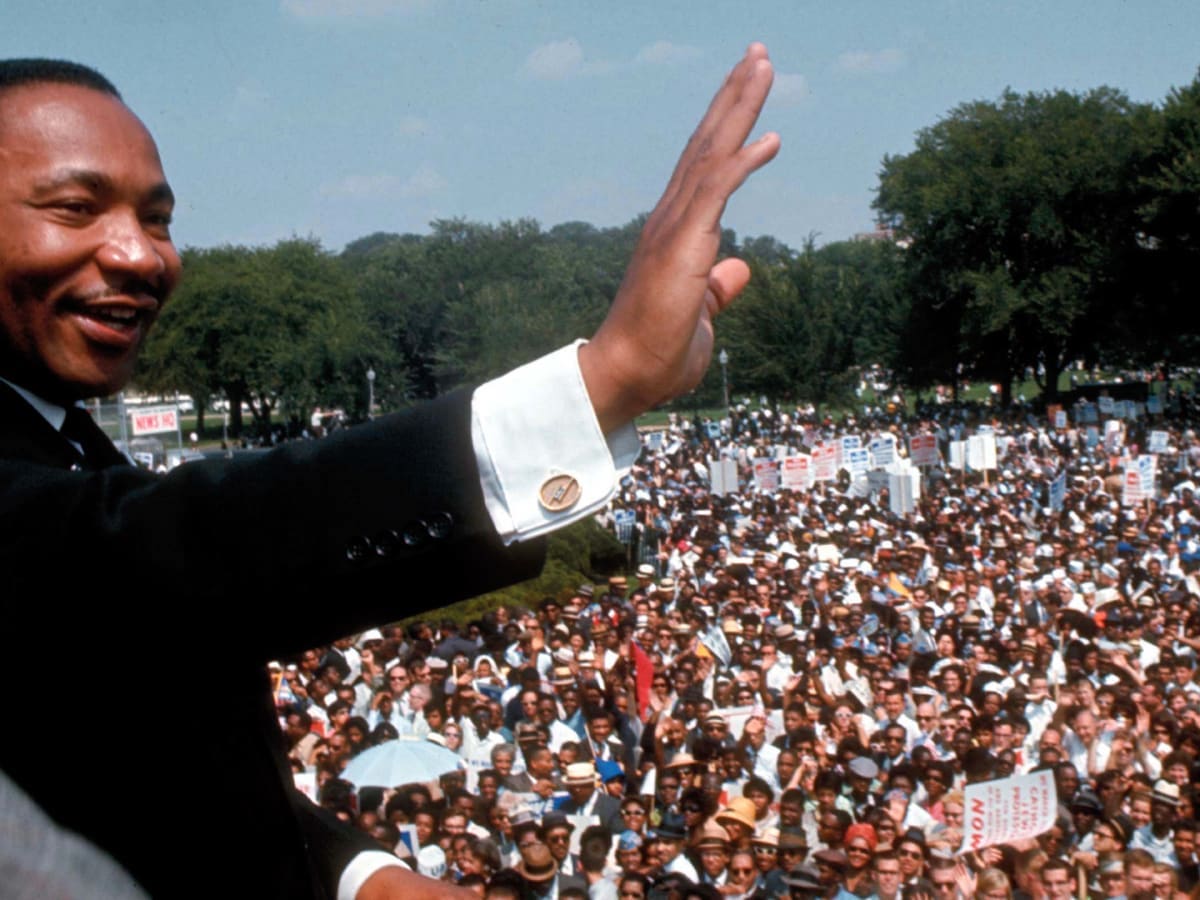 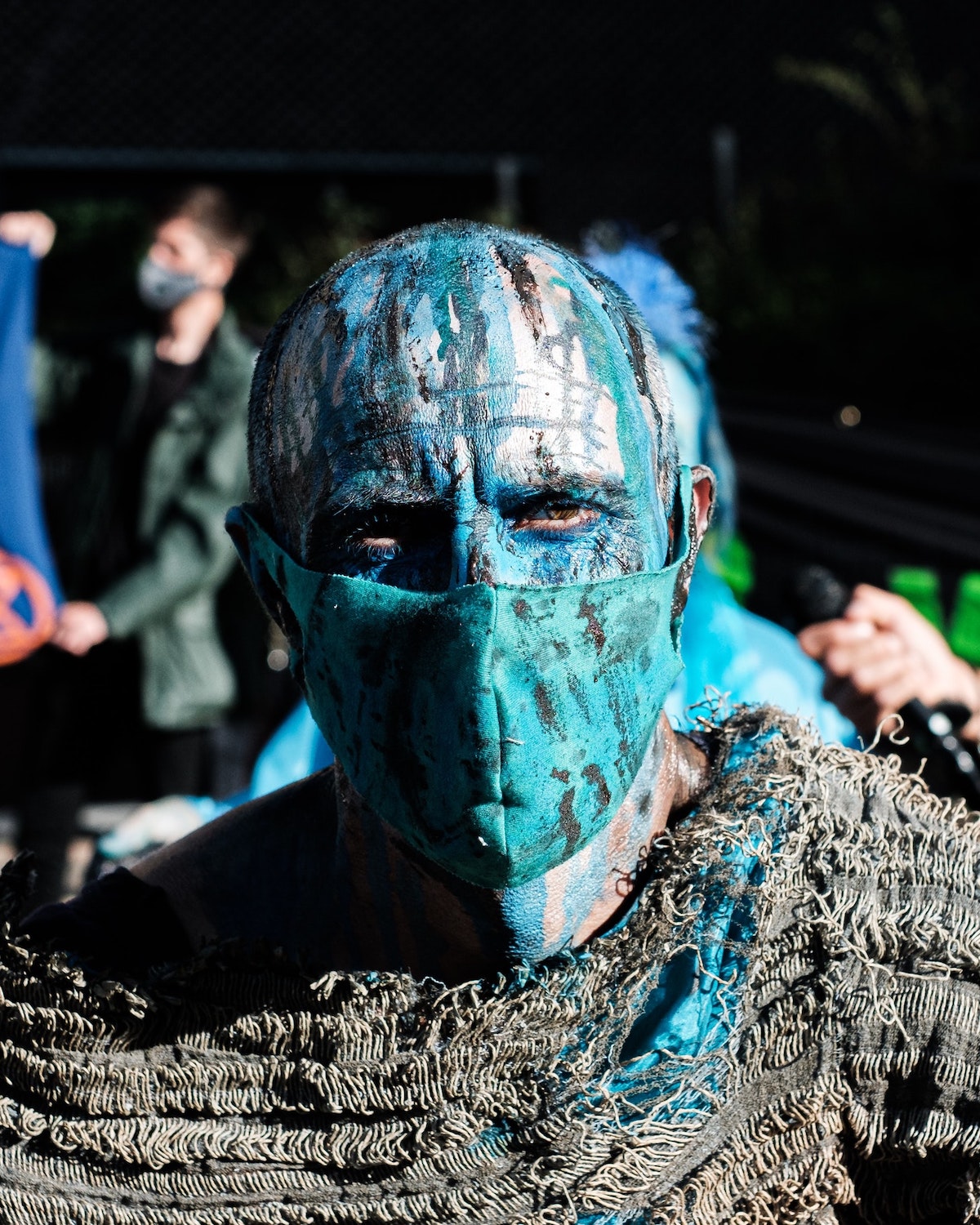 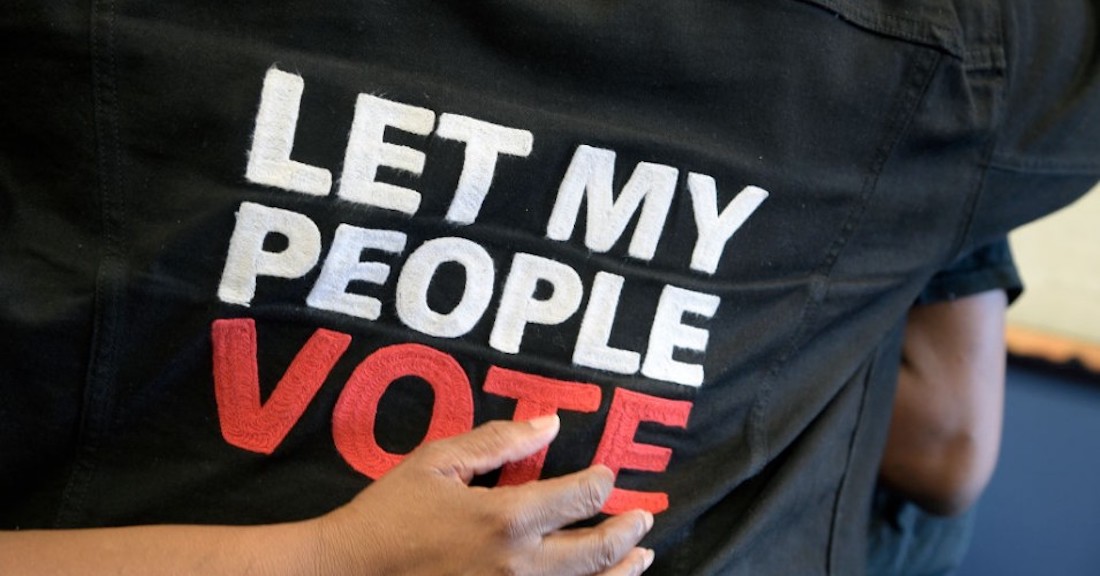 Republicans are intent on holding on to power at all costs, like the Afrikaners in apartheid South Africa. 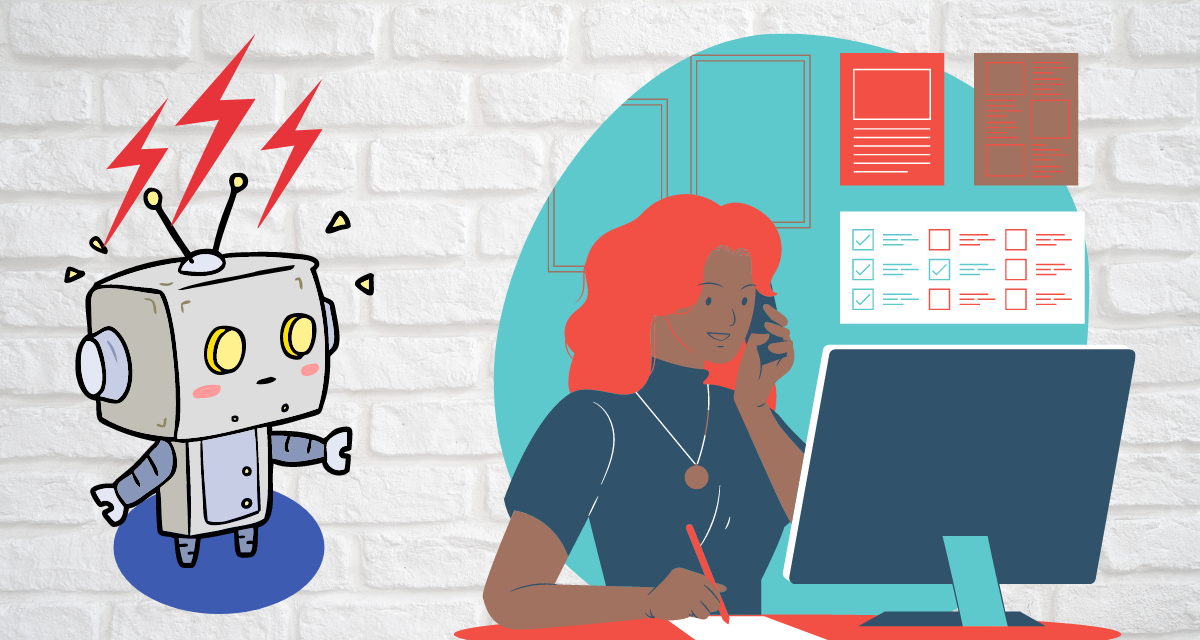 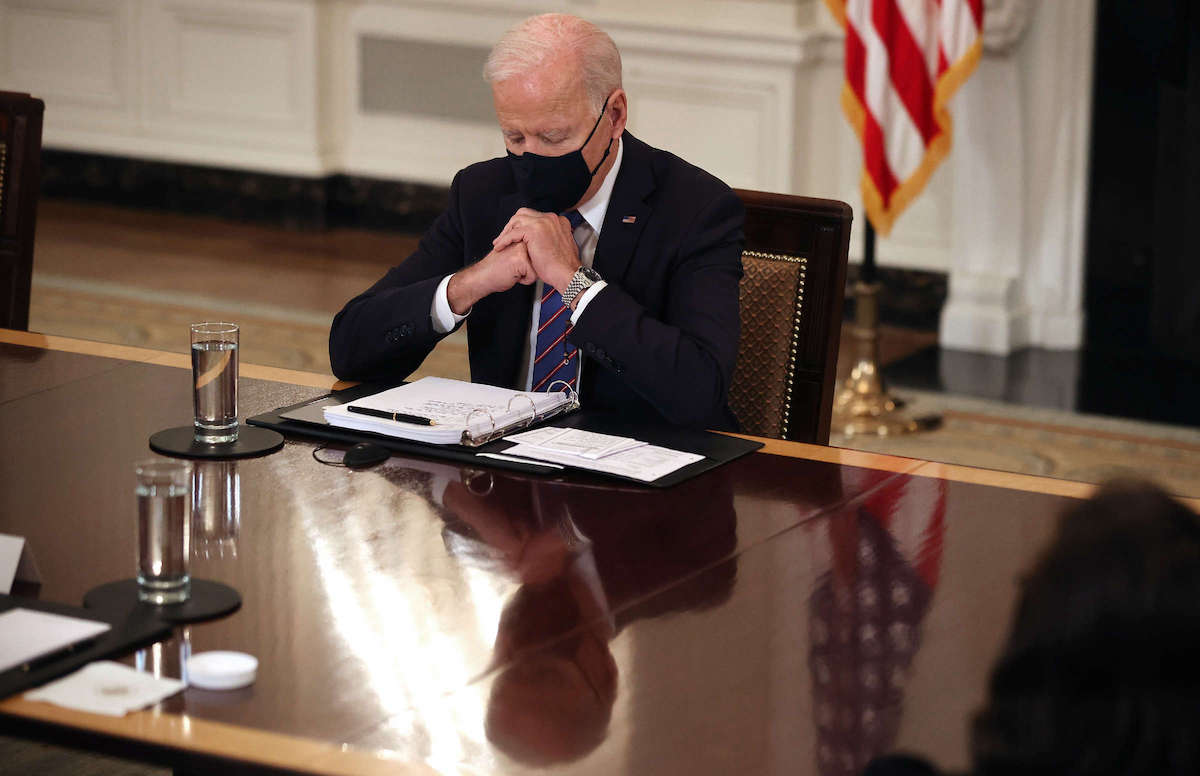 President Joe Biden delivers brief remarks to the press during a meeting with members of his cabinet and immigration advisors in the State Dining Room on March 24, 2021, in Washington, D.C. 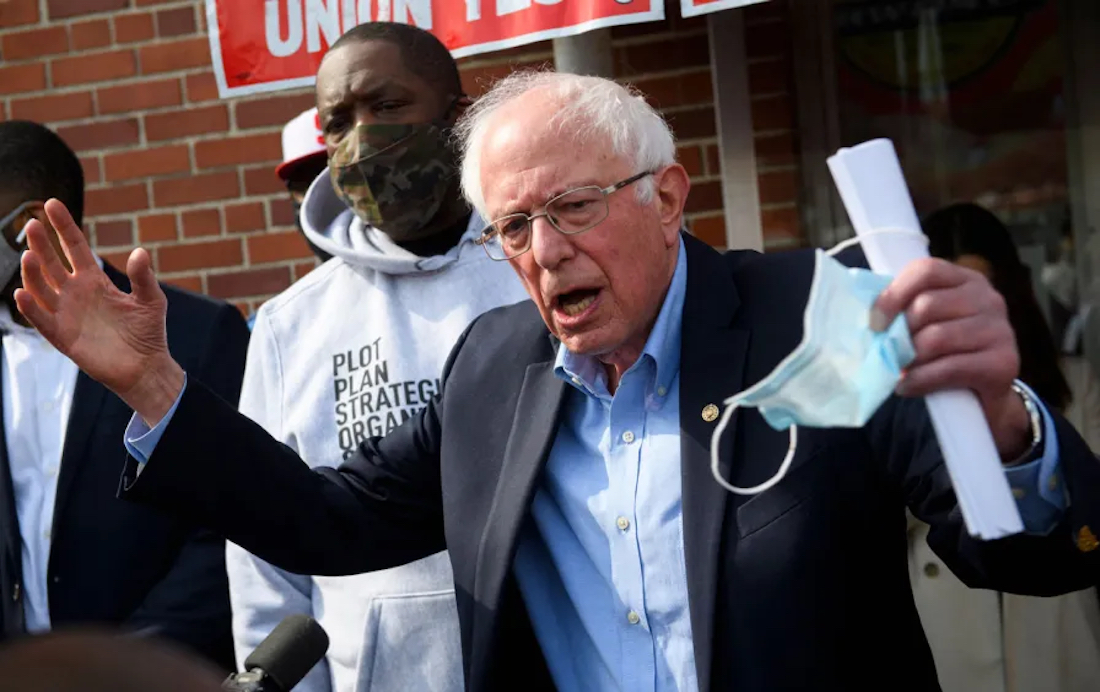 Senator Bernie Sanders and Rapper Michael "Killer Mike" Render speak in support of the unionization of Amazon in Alabama on March 26, 2021. 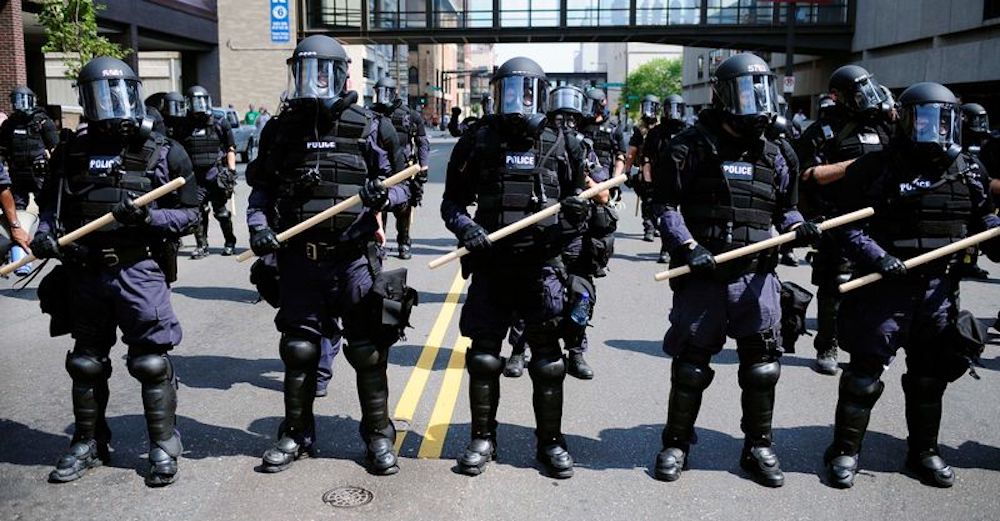 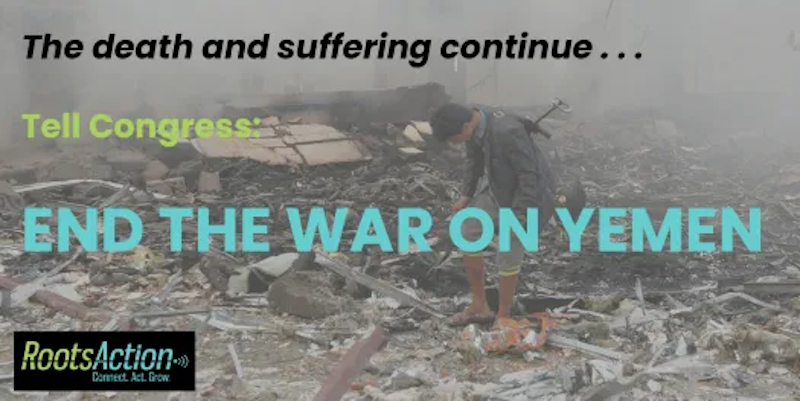 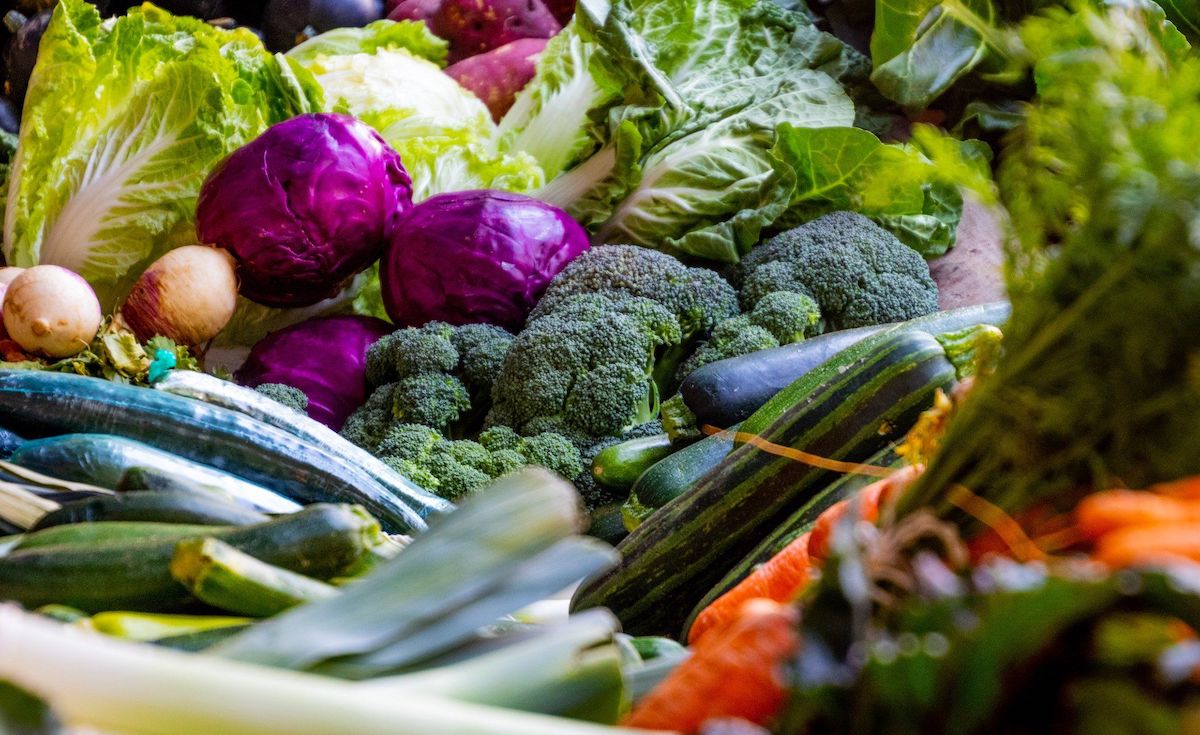 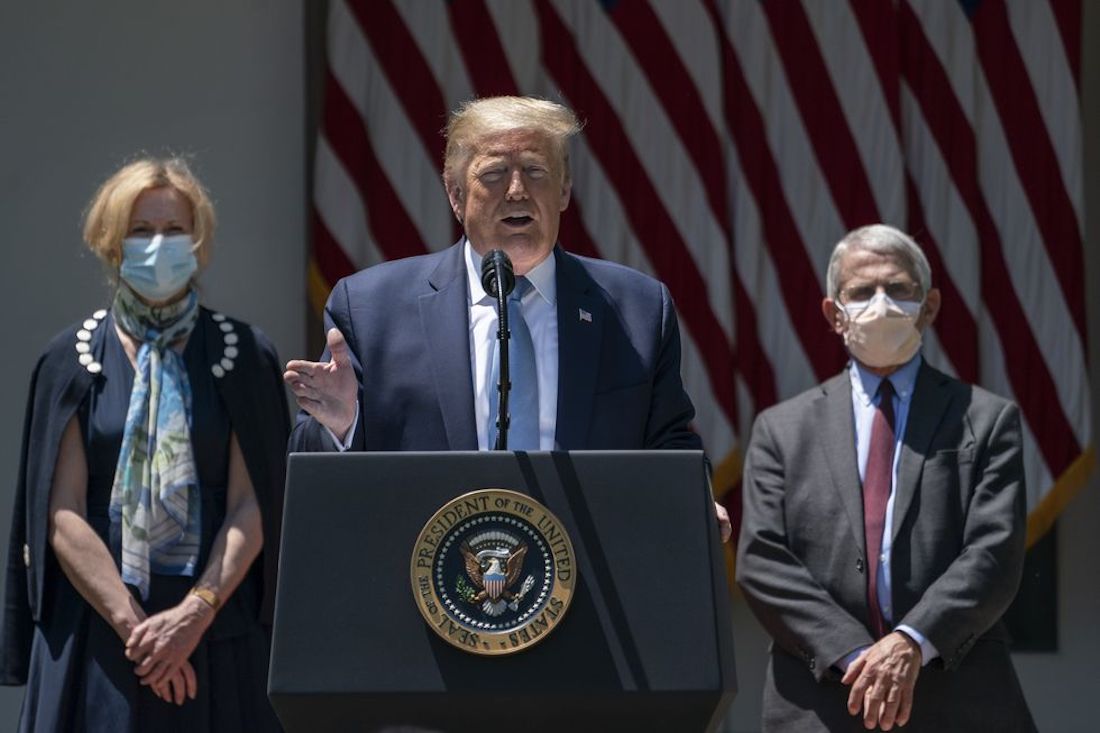 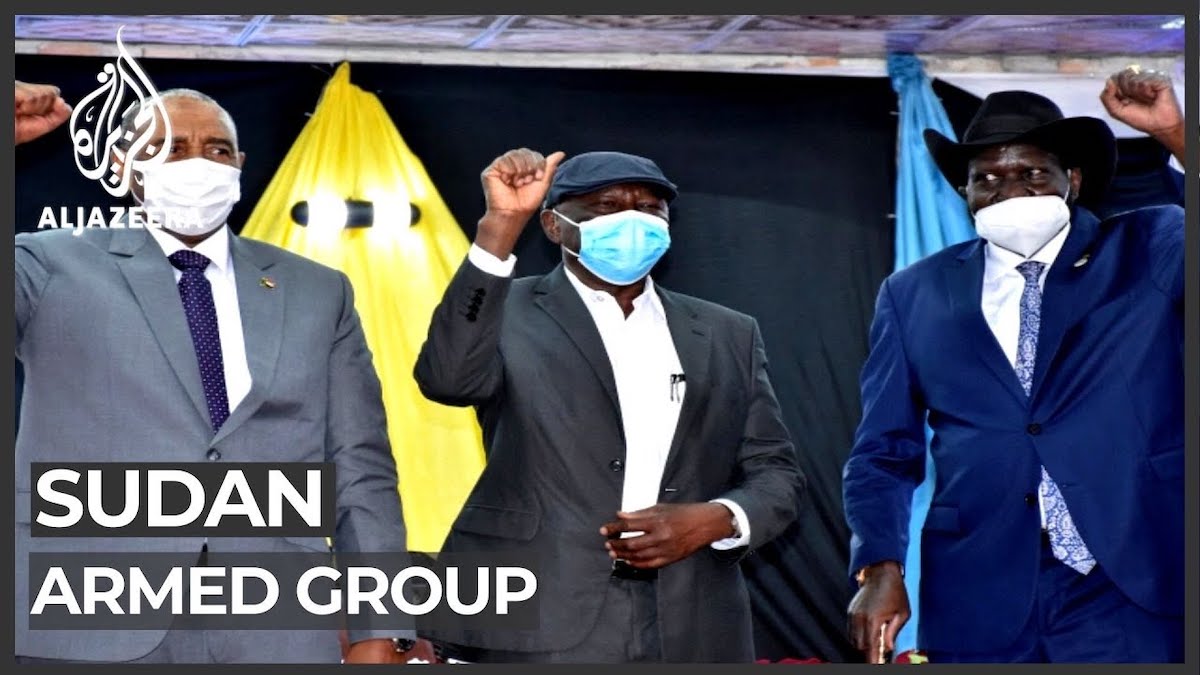 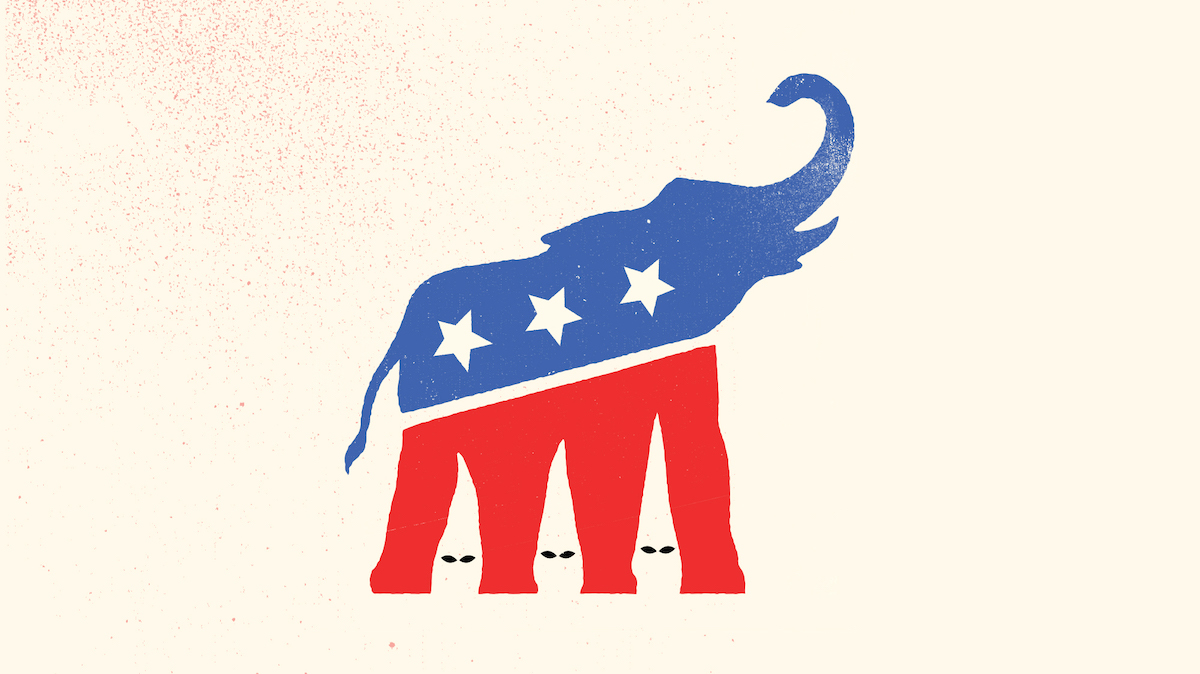 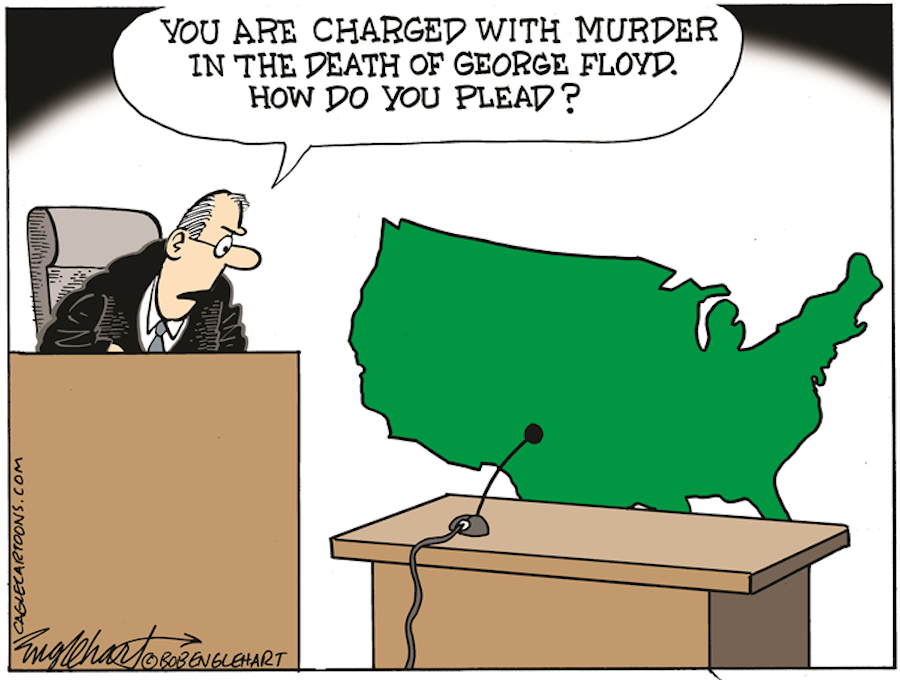 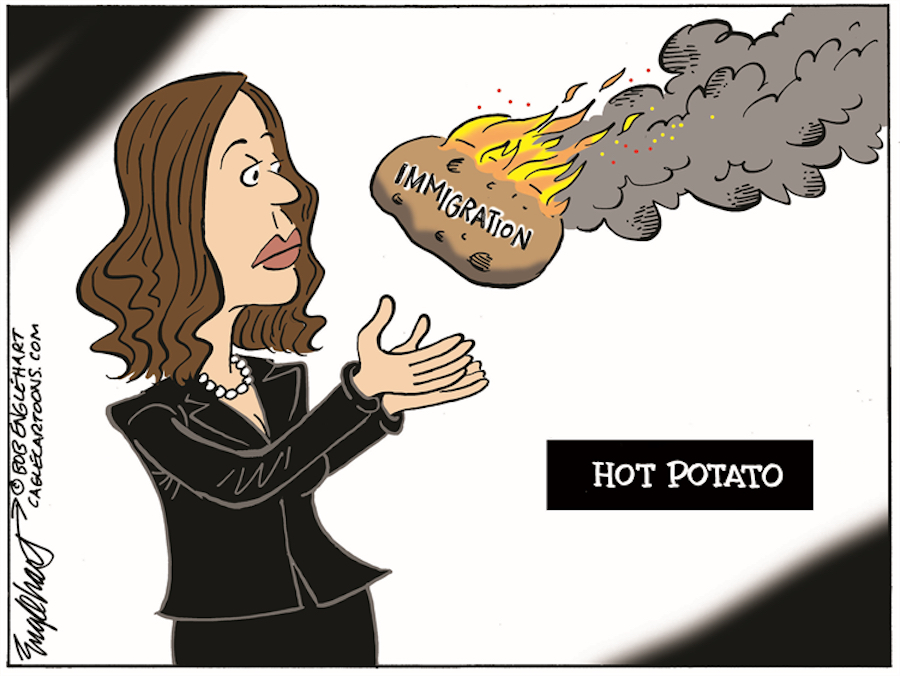 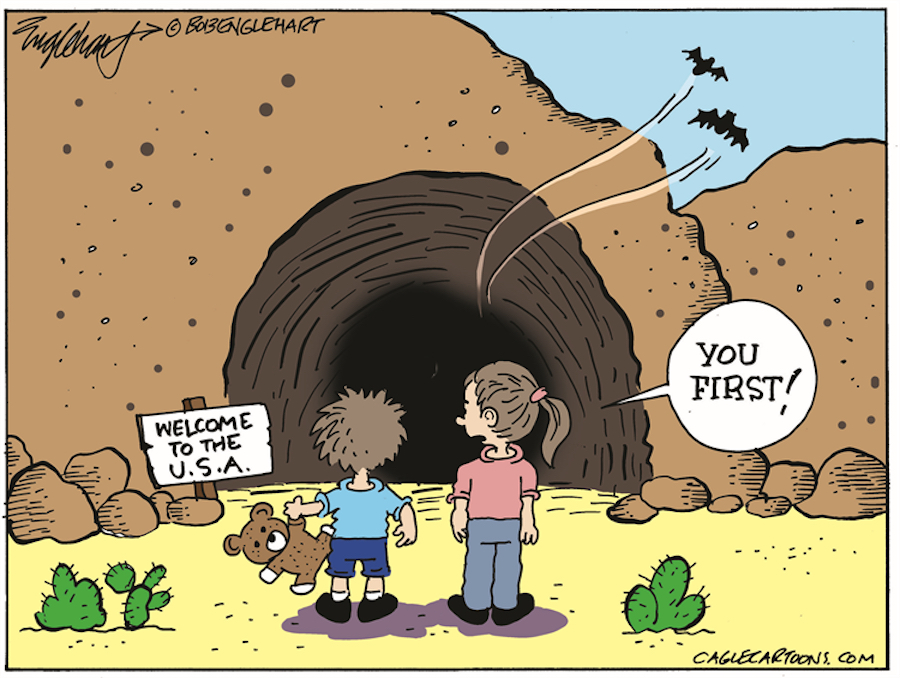 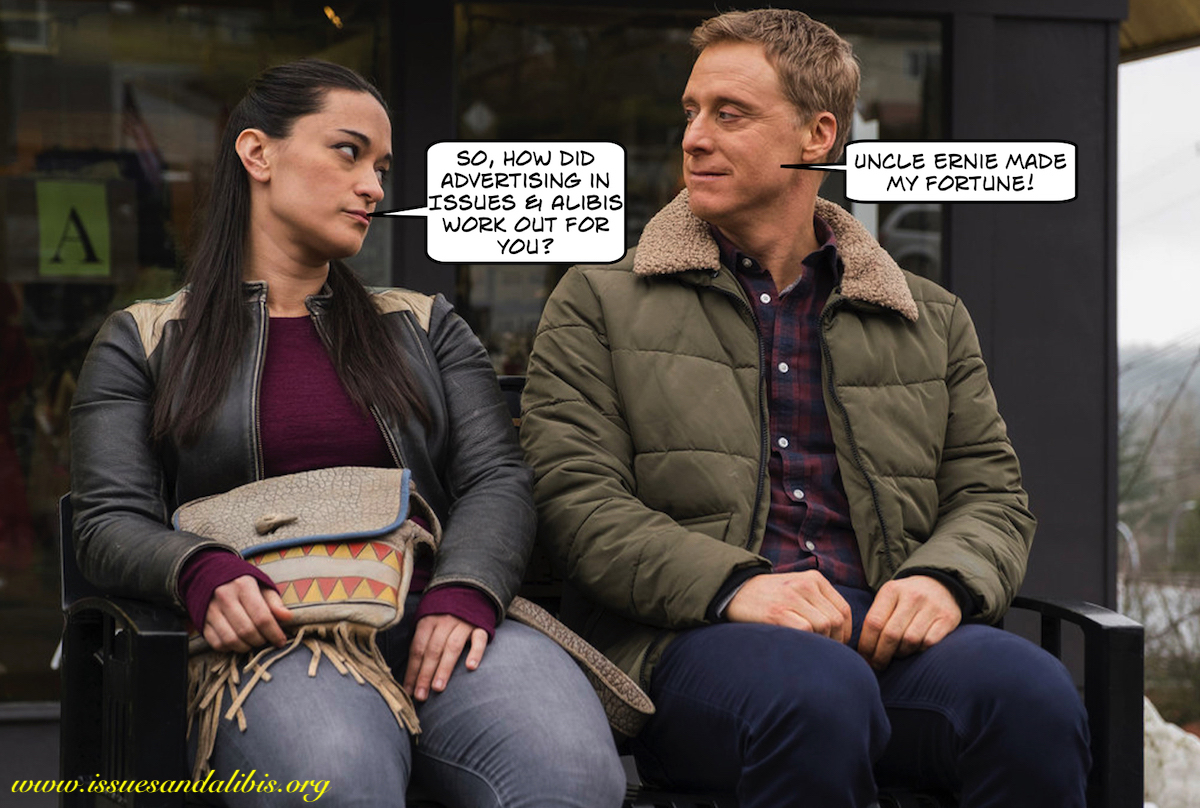