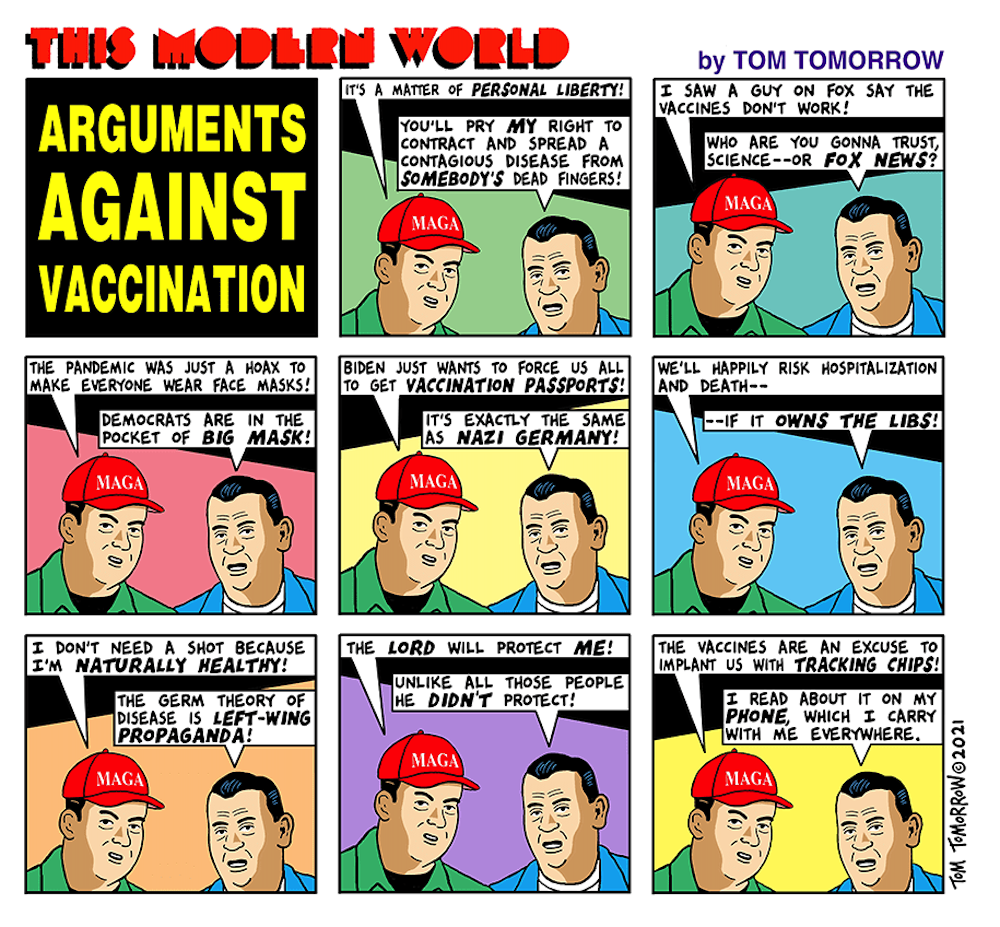 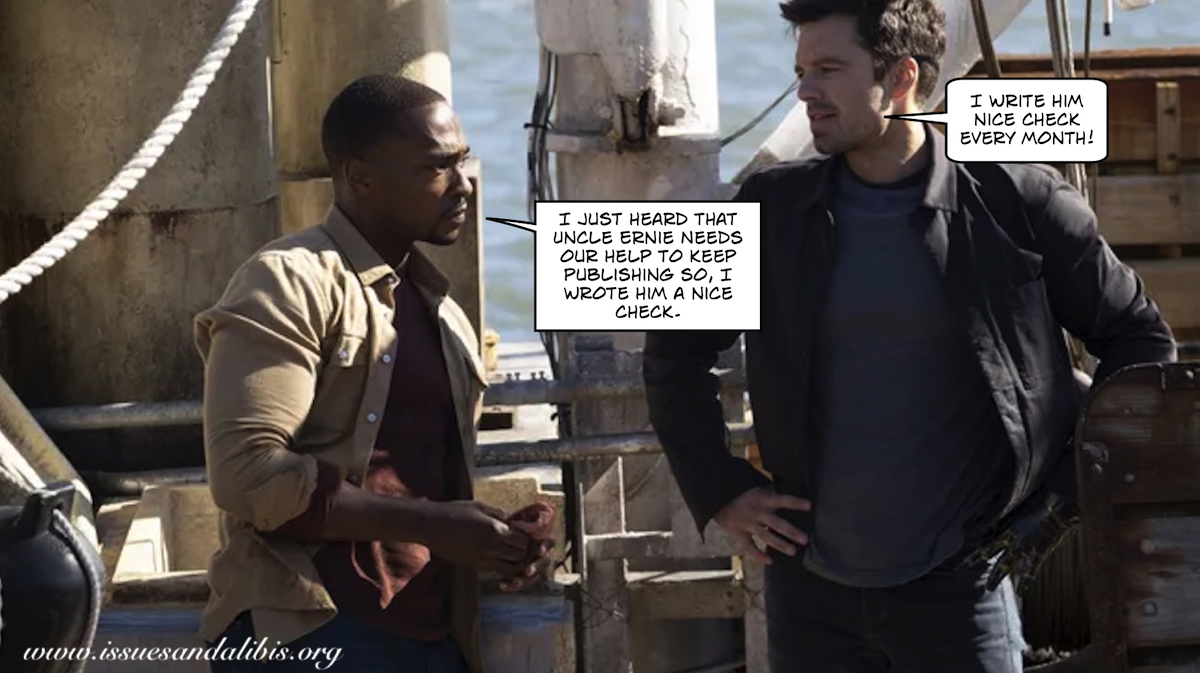 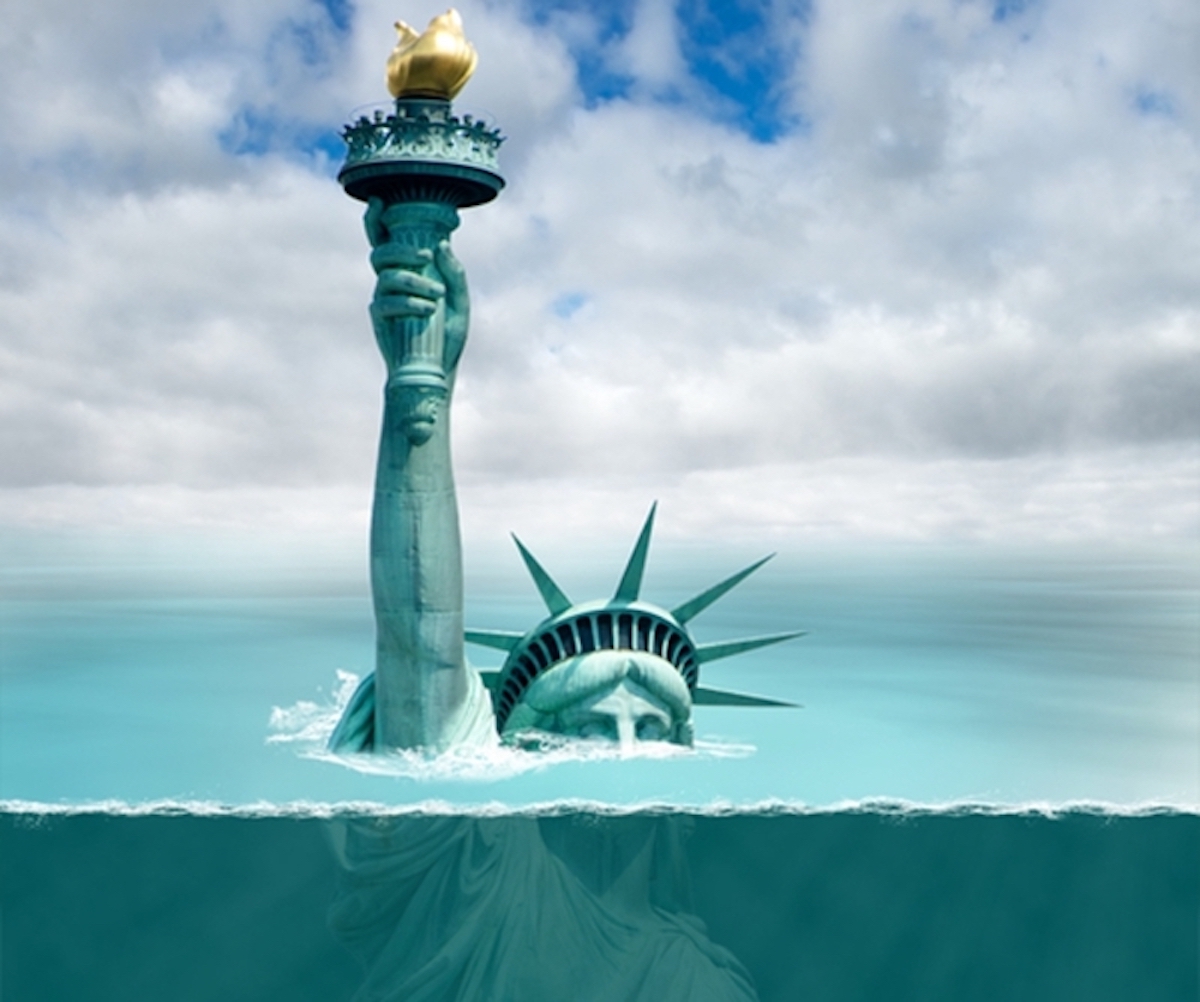 Yes, I can hear the corpo-rats pooh-poohing global warming as average temperatues have only risen 2 degrees Fahrenheit since the begging of the 20th century. What's the big deal?

Two degrees may sound like a small amount, but it's an unusual event in our planet's recent history. Earth's climate record, preserved in tree rings, ice cores, and coral reefs, shows that the global average temperature is stable over long periods of time. Furthermore, small changes in temperature correspond to enormous changes in the environment.

For example, at the end of the last ice age, when the Northeast United States was covered by more than 3,000 feet of ice, average temperatures were only 5 to 9 degrees cooler than today. Ergo, flip that thought around and imagine what the opposite will be like. We're just 2 degrees warmer and all ready we've seen massive changes in our weather.

Both poles are warming at twice the rate as the rest of the world. Both poles are melting at a dizzying rate and raising the oceans water levels causing bigger and worse storms from hurricanes to tornados, rain deluges and deserts. Now double or tripple that rate and you may see what's in store for us? Fire seasons out west keep getting worse every year, starting earlier and ending later. One of the reasons we have all those folks at the border is because of the two hurricanes Eta and Iota that struck central America last November and came ashore and stalled out destroying everything in their paths. Eta was a category 4, and Iota, which hit a week later, was a category 5.

Global warming is causing mass migrations all over the planet from Africa to California. And as the temperature continues to rise it will only get worse, and worse, year after year.

Scientists have high confidence that global temperatures will continue to rise for decades to come, largely due to greenhouse gases produced by human activities. The Intergovernmental Panel on Climate Change (IPCC), which includes more than 1,300 scientists from the United States and other countries, forecasts a temperature rise of 2.5 to 10 degrees Fahrenheit over the next century.

Consider when the arctic was about 17 degrees Fahrenheit warmer, palm trees grew at the north pole and dinosaurs roamed Alaska. Consider Earths current average temperature is 60 degrees, then it was 77 degrees. The last time the ice pack melted the oceans were about 300 feet higher and when there were a lot of volcanic activity the oceans were 800 feet higher. Remember Hurricane Sandy that hit NYC in 2012? It jumped the sea wall in some parts and flooded the subways. So if you continue to live at the sea shore perhaps you better ask yourself this question, "How long can I tread water?" 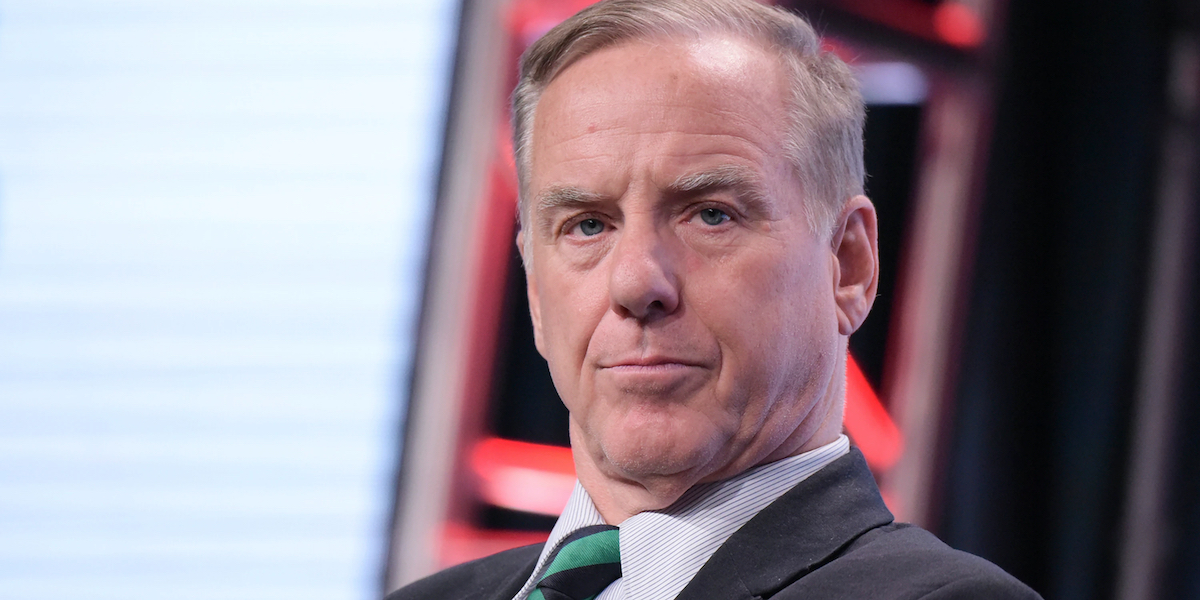 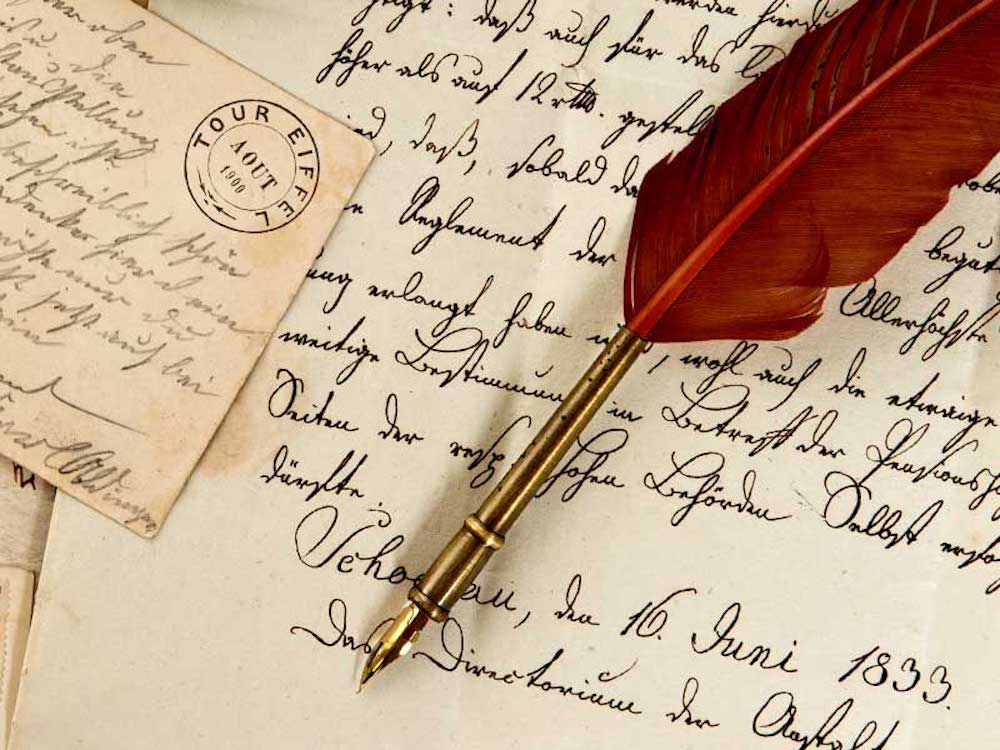 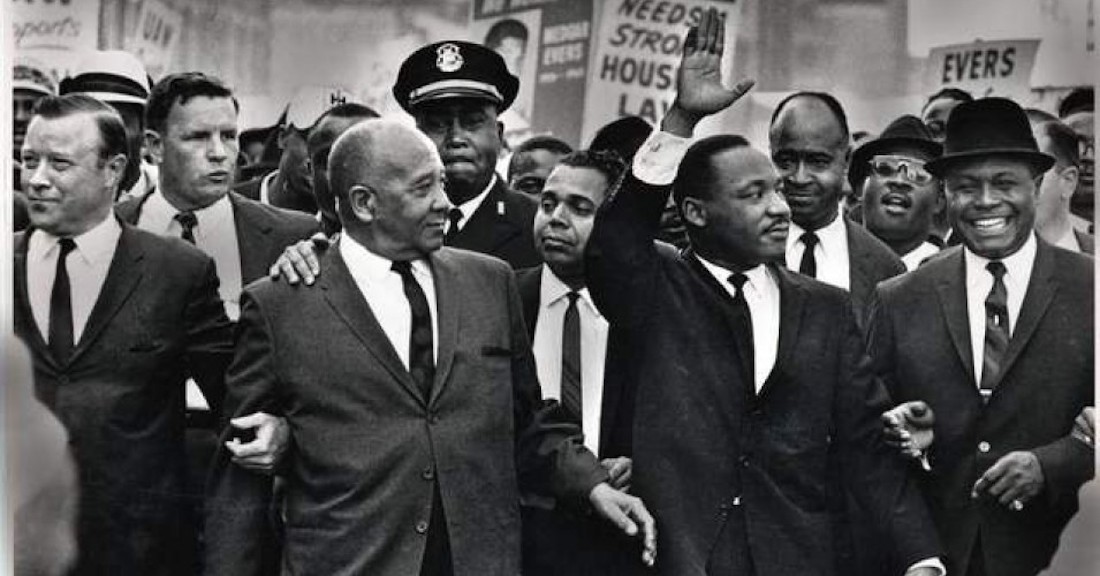 The Rev. Martin Luther King Jr. waves to onlookers while leading the 125,000 strong 'Walk to Freedom' on Woodward Avenue in Detroit in 1963. 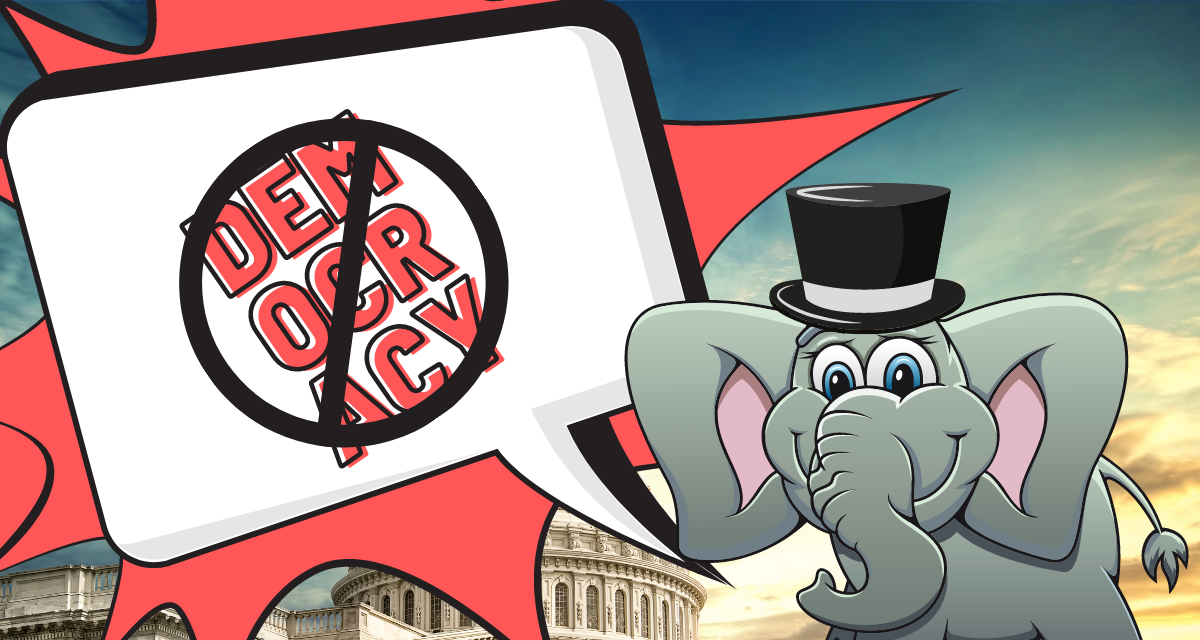 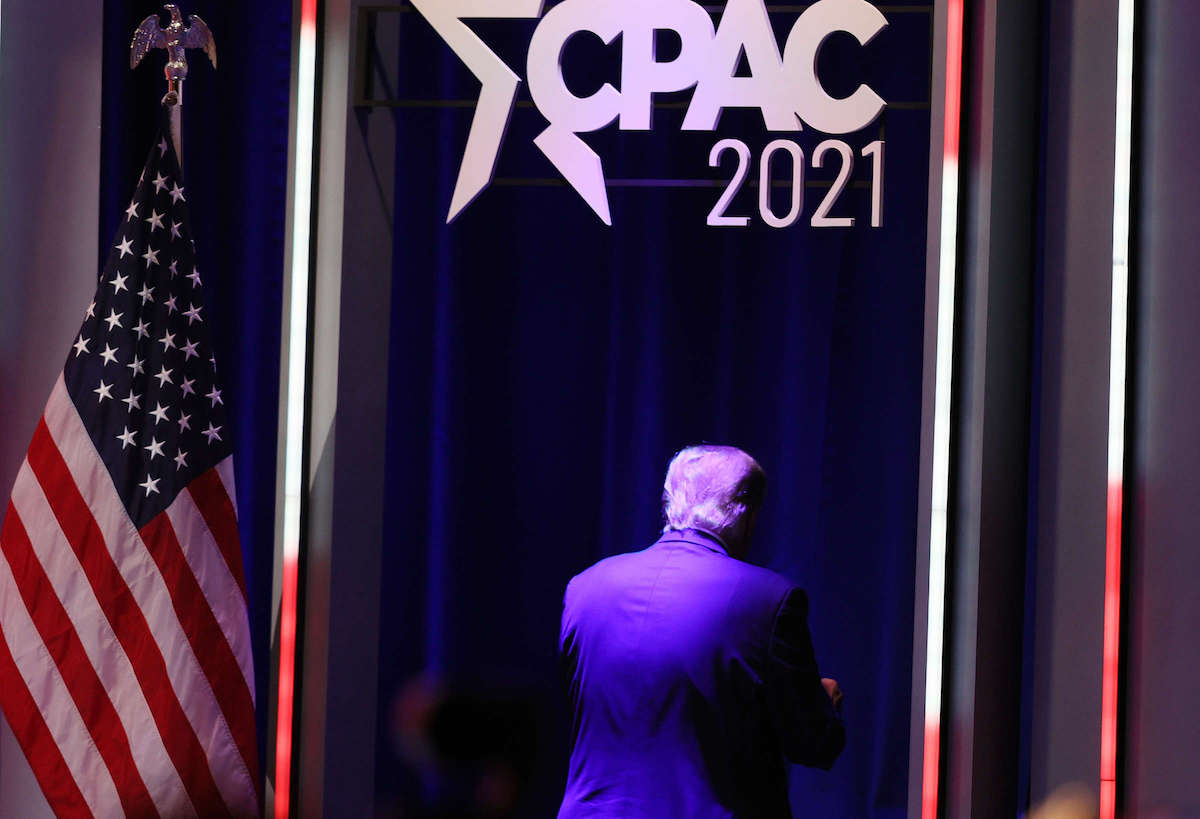 Donald Trump walks off stage after an address to the Conservative Political Action
Conference held in the Hyatt Regency on February 28, 2021, in Orlando, Florida. 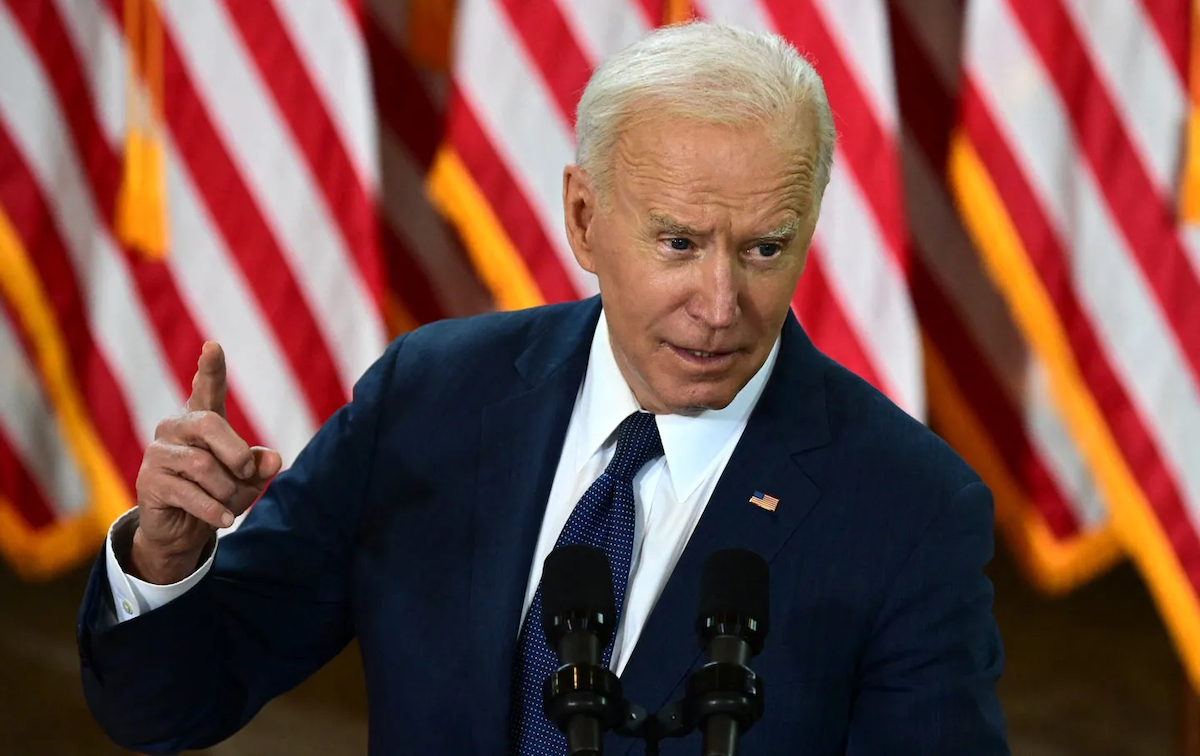 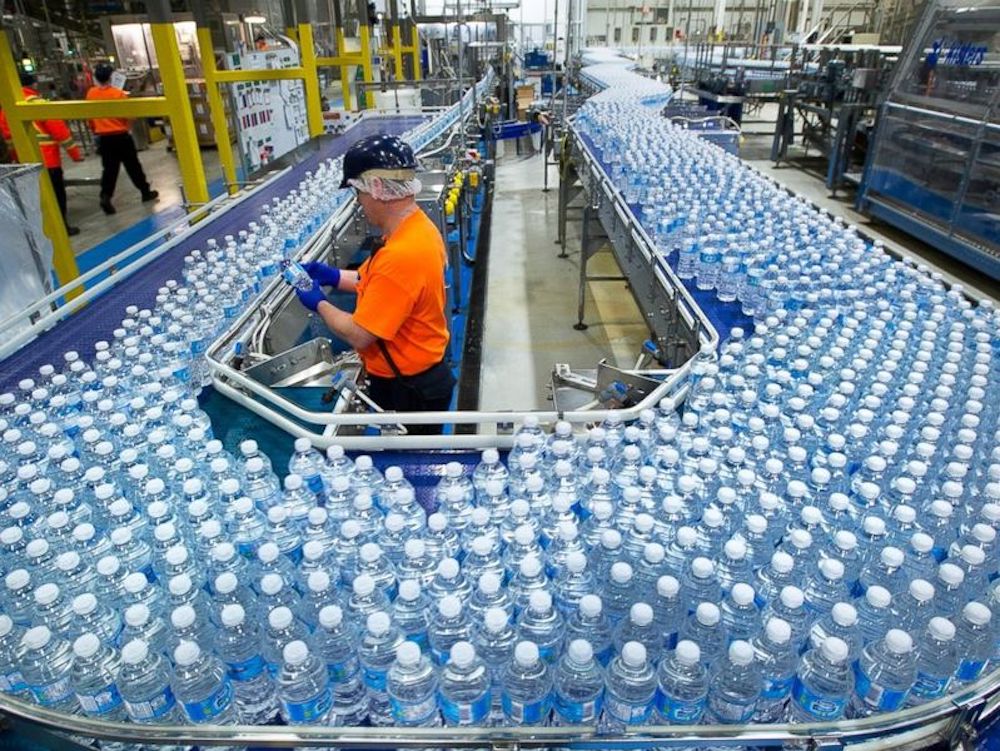 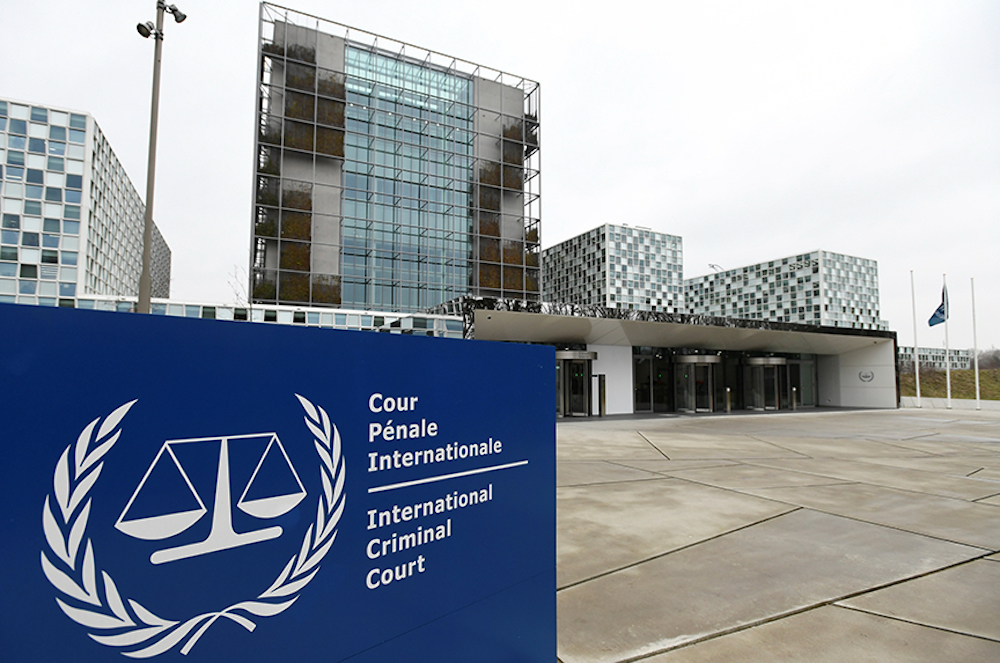 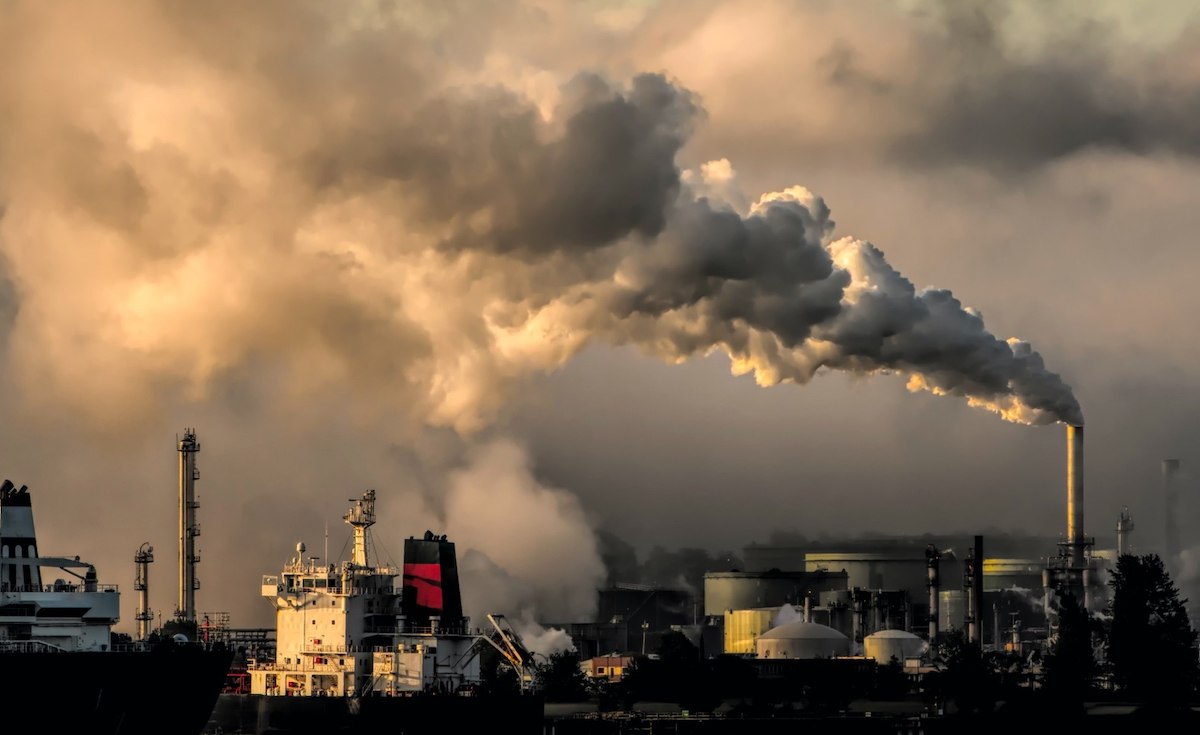 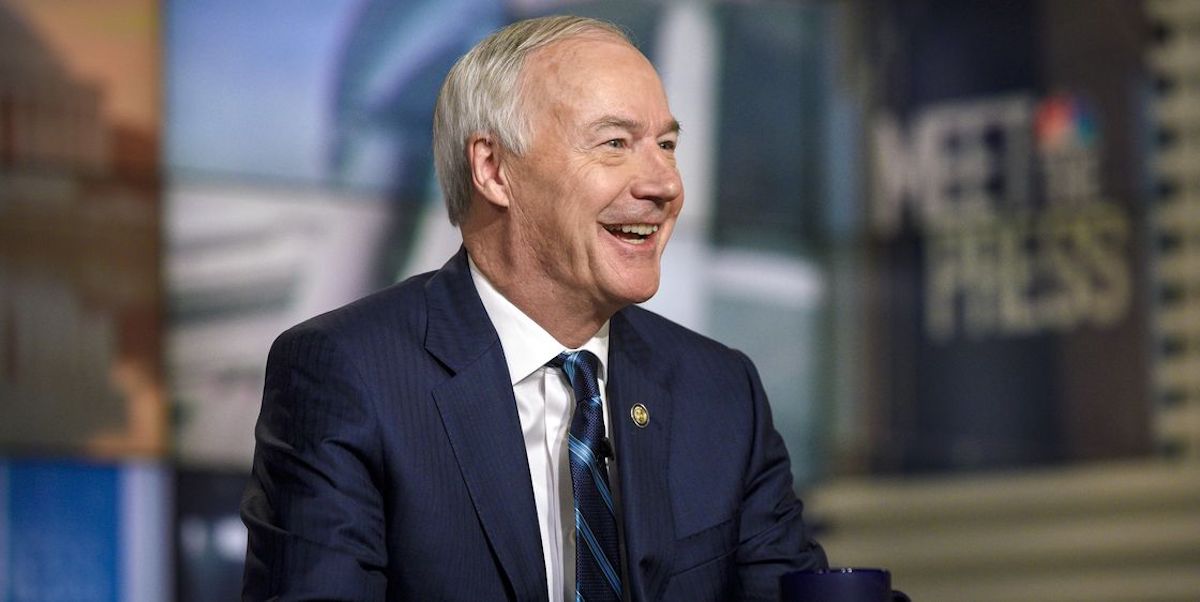 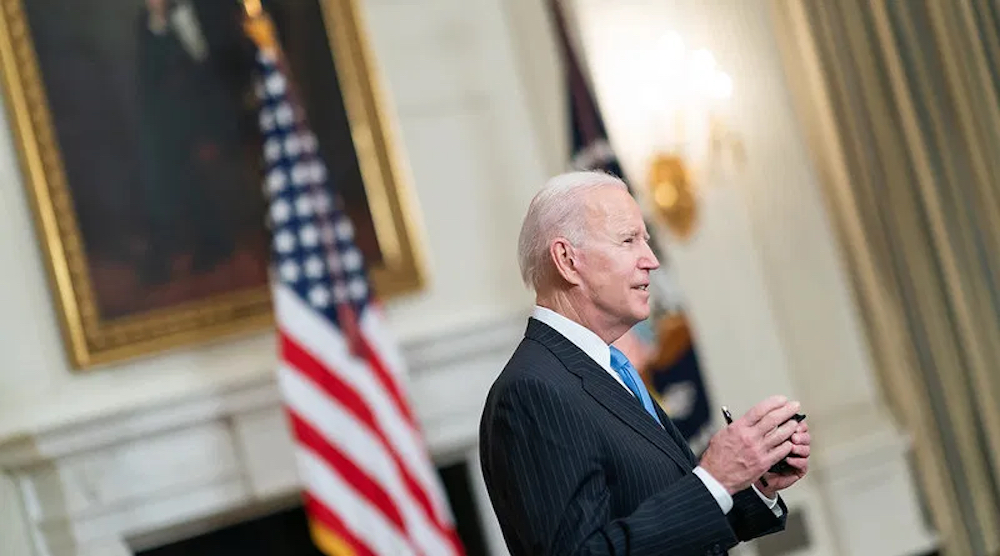 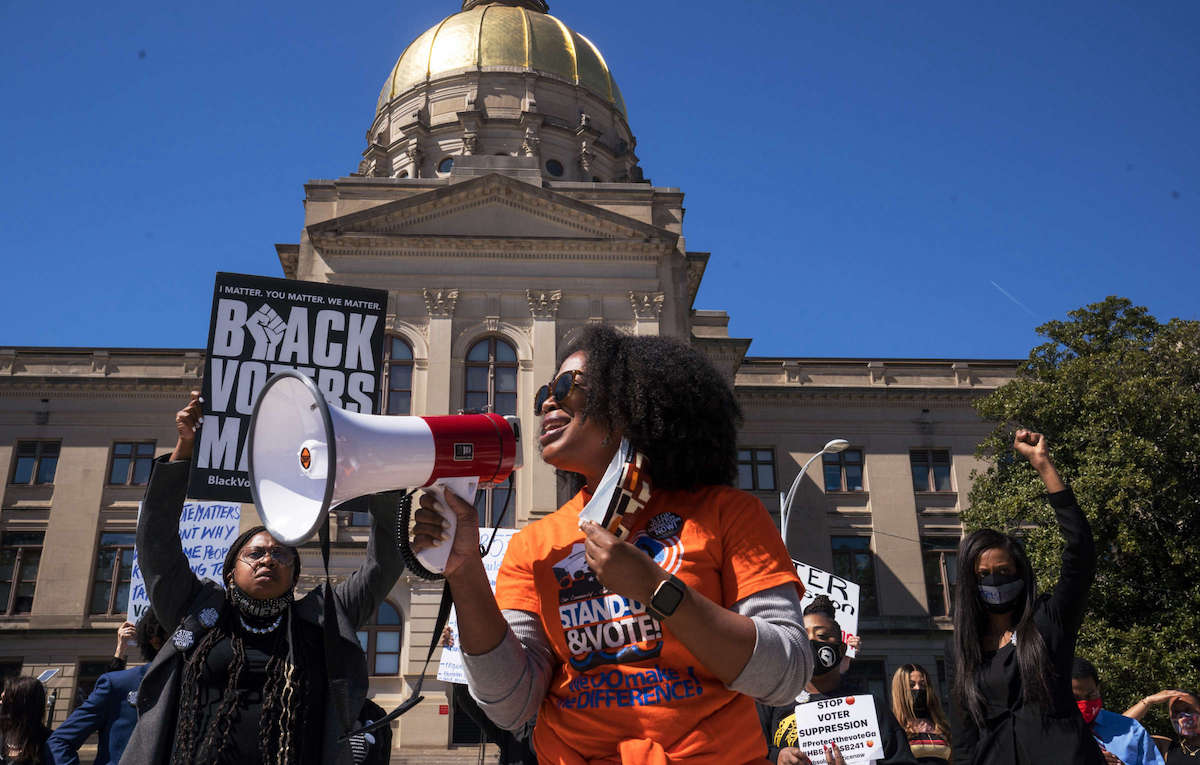 Demonstrators protest outside of the state capitol building in opposition of House Bill 531 on March 8, 2021, in Atlanta, Georgia. 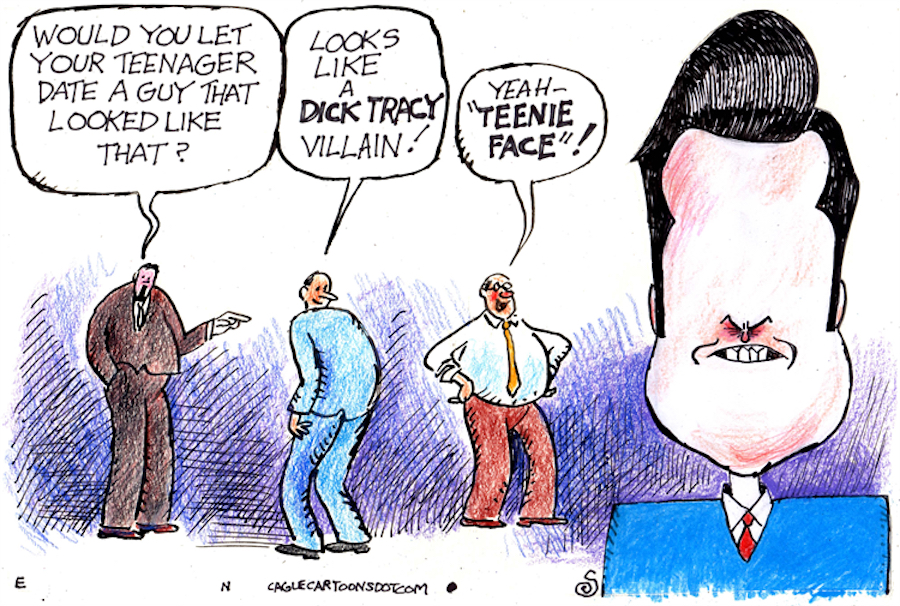 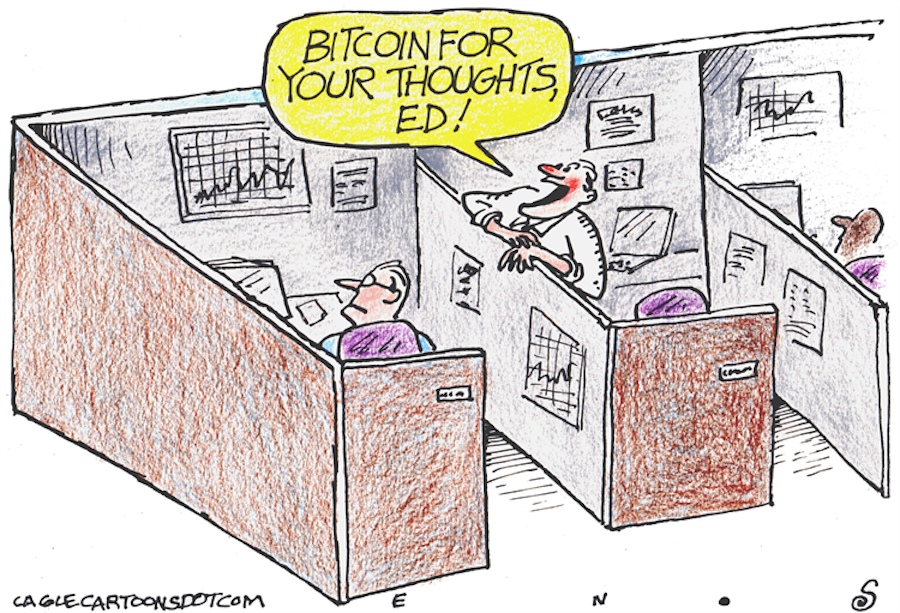 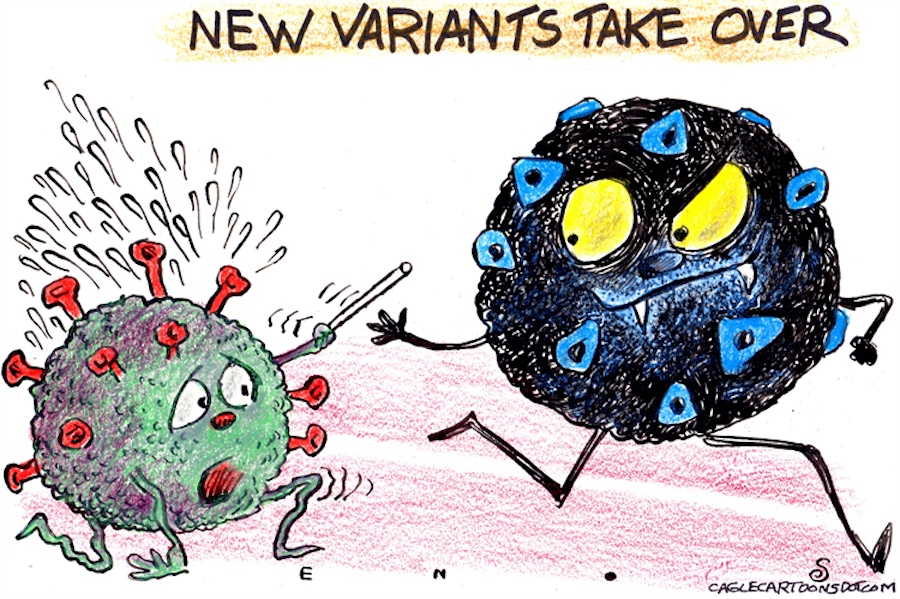 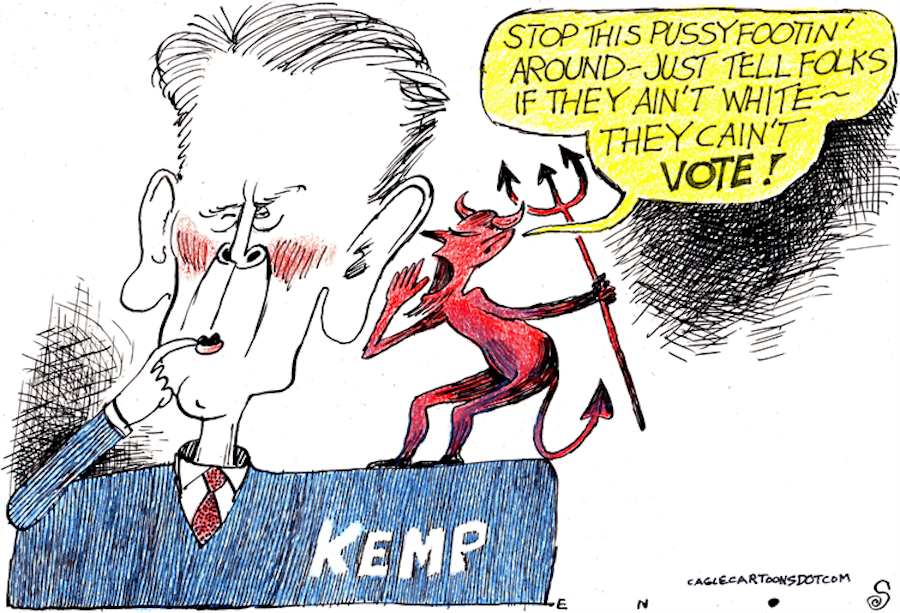 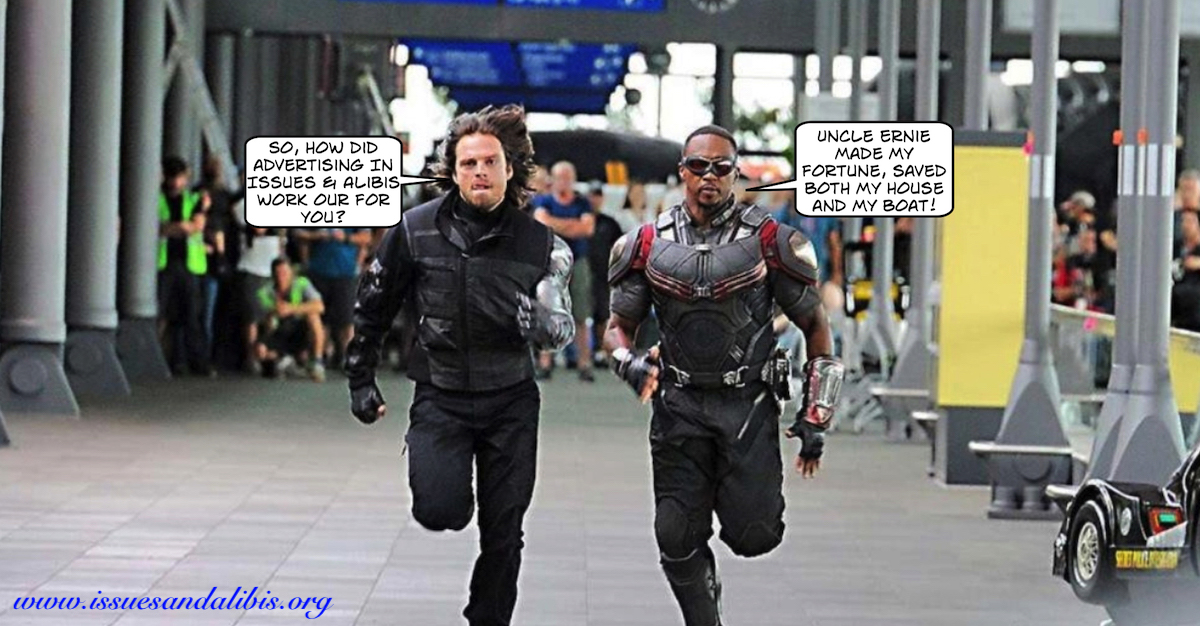