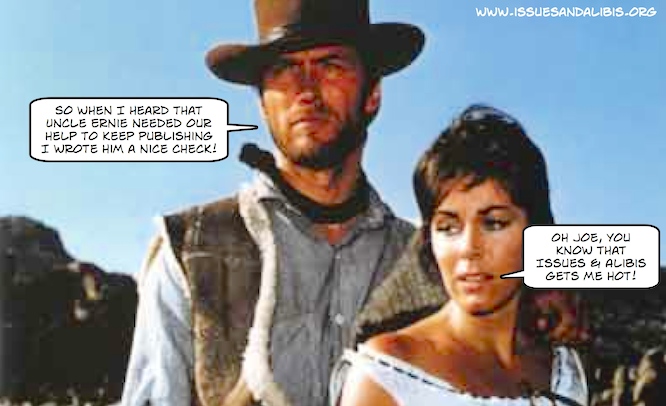 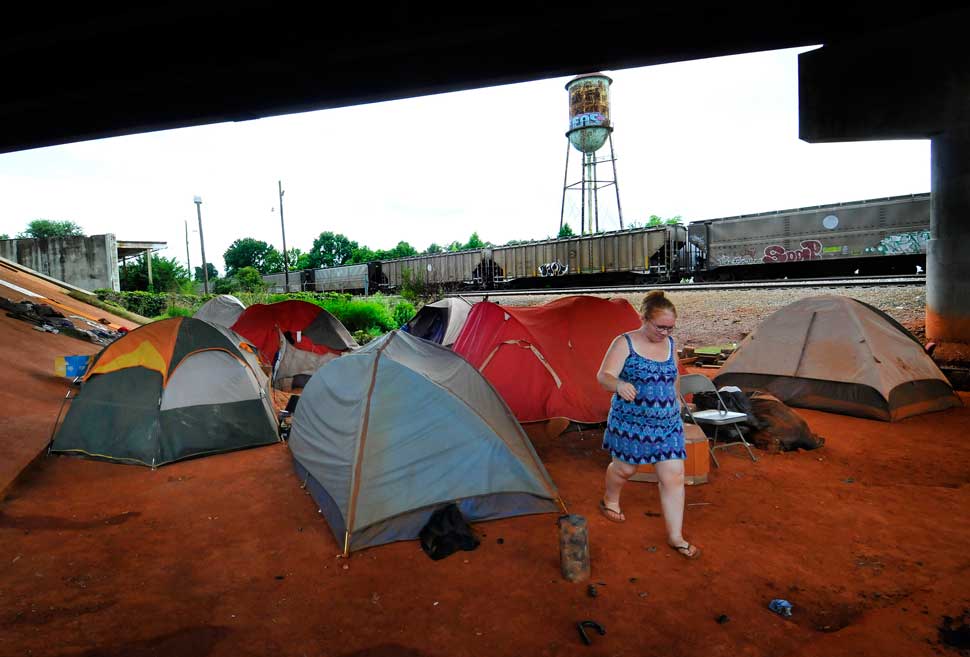 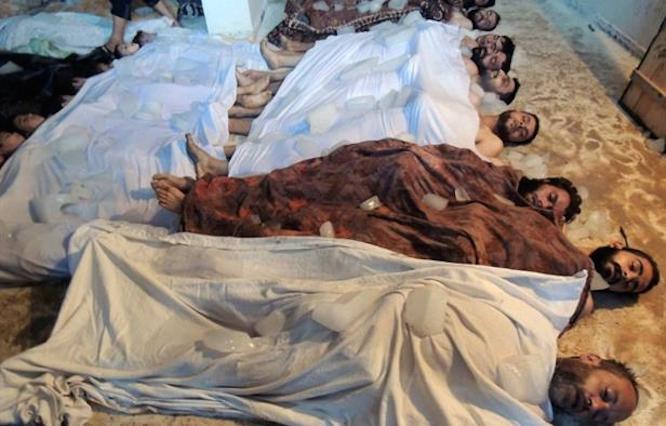 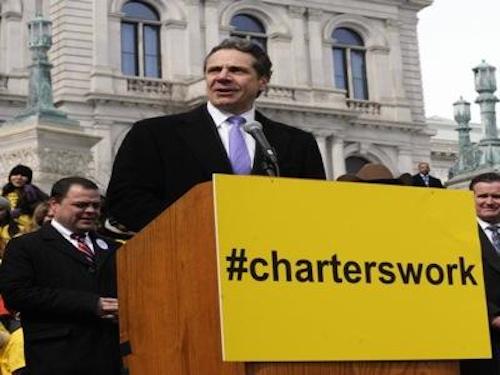 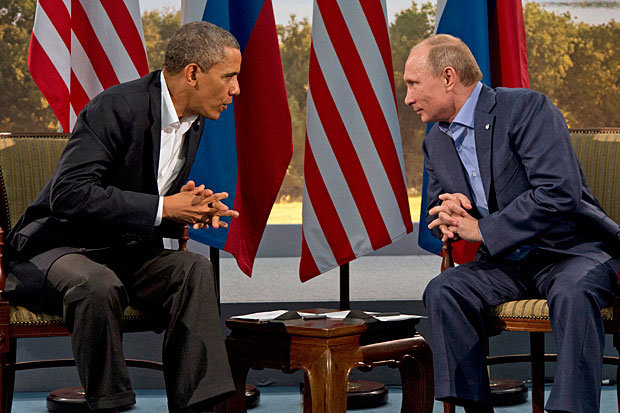 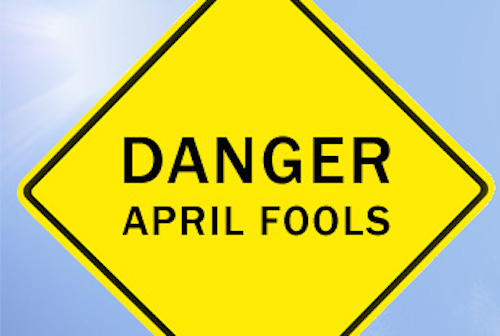 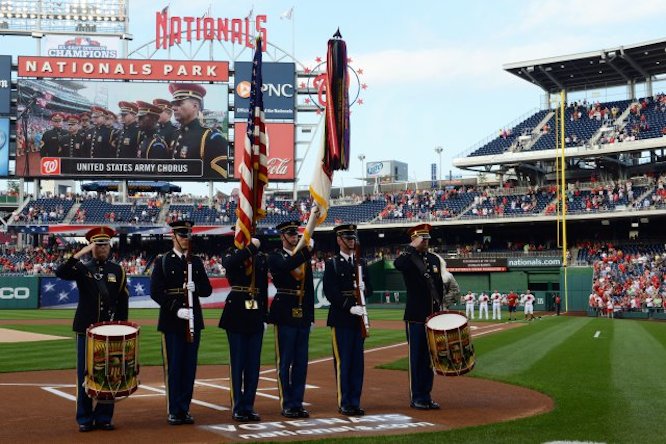 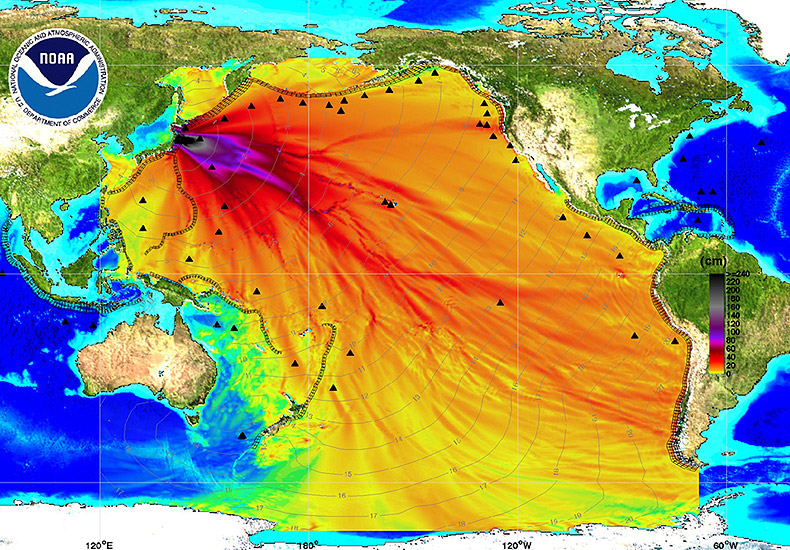 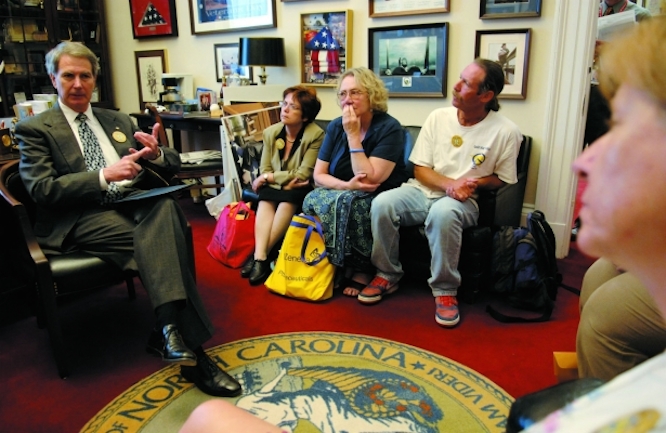 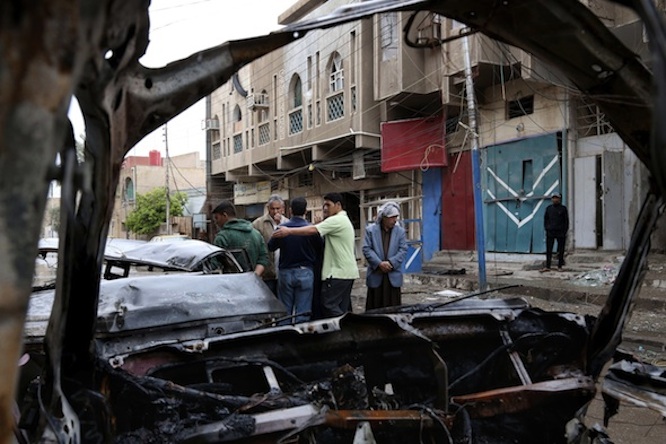 Iraqi civilians are seen through the broken window of an automobile destroyed in a car
bomb explosion that killed more than 20 in Baghdad's northern Qahirah neighborhood last month. 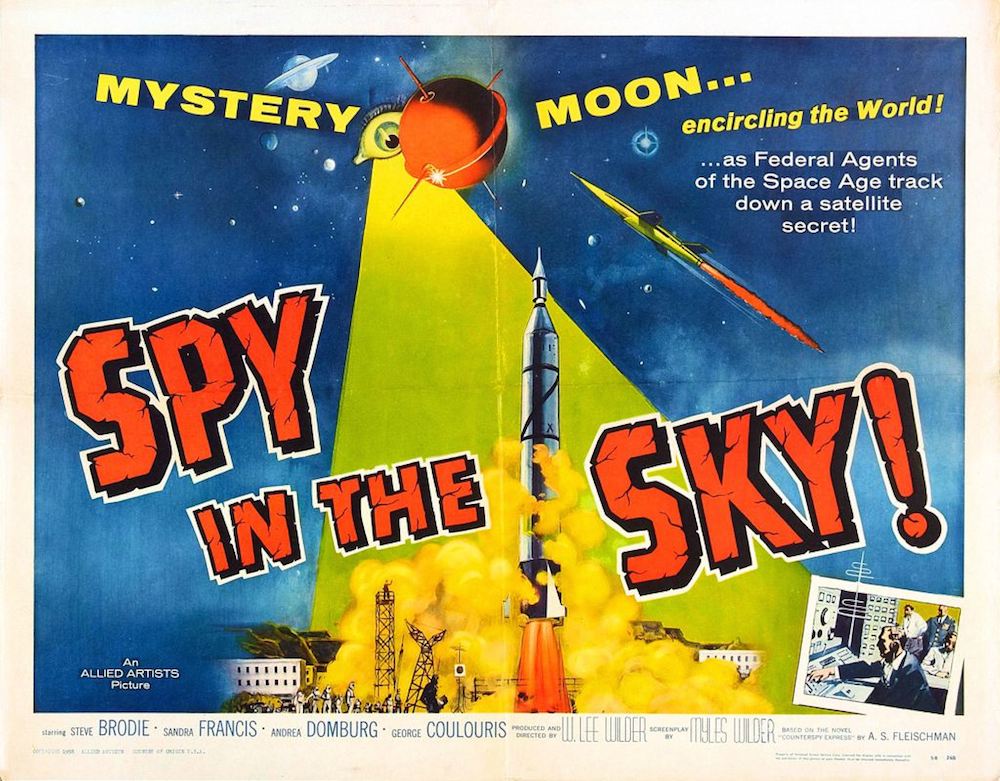 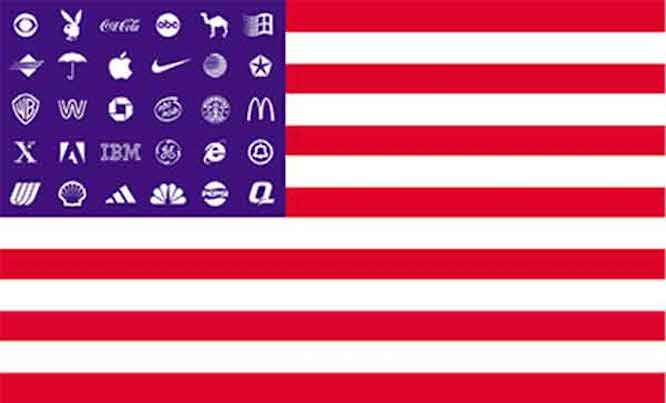 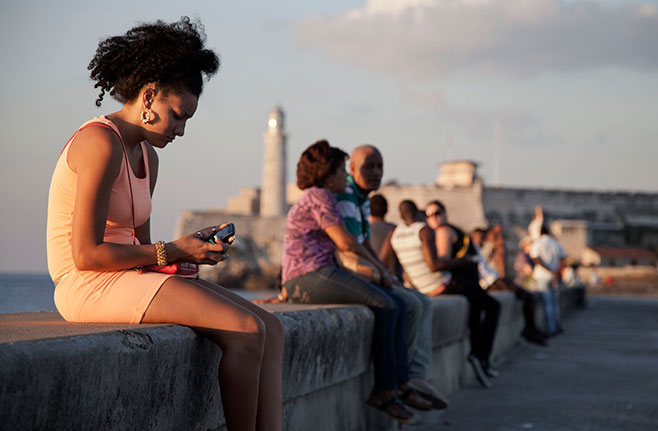 A woman uses her cellphone as she sits on the Malecon in Havana, Cuba. 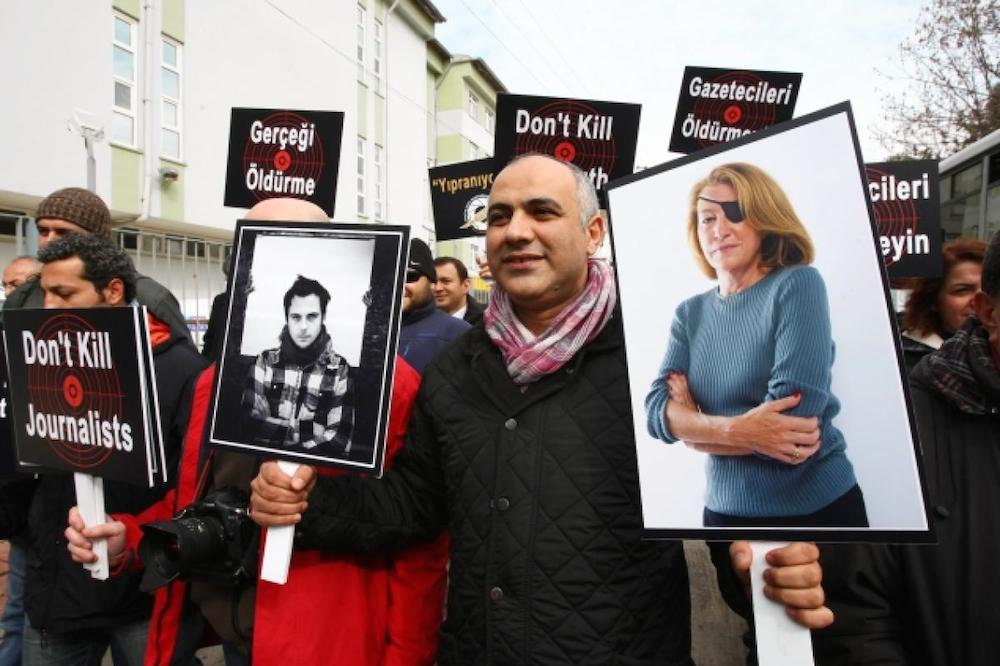 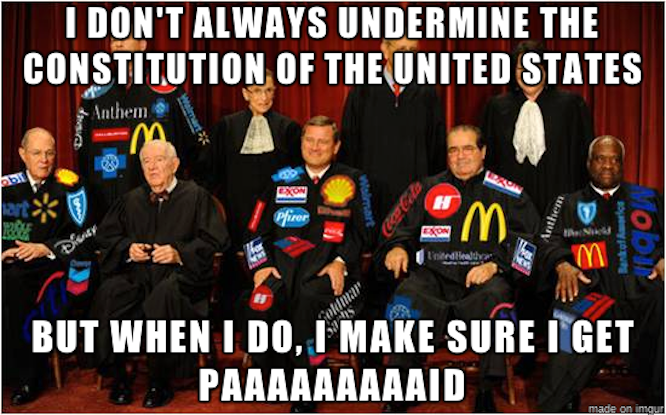 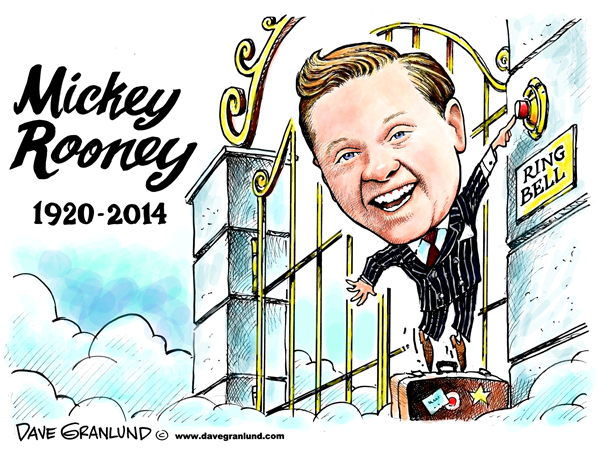 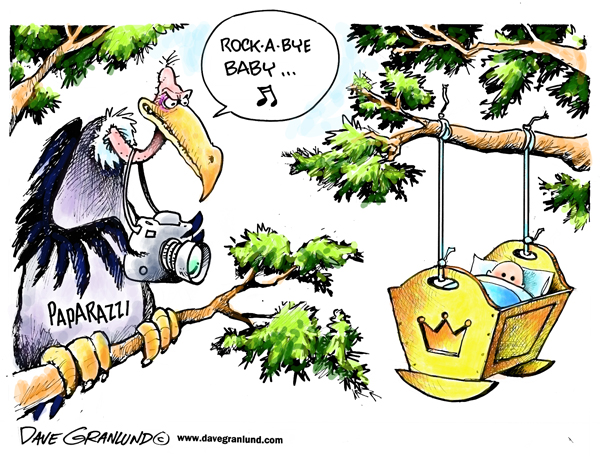 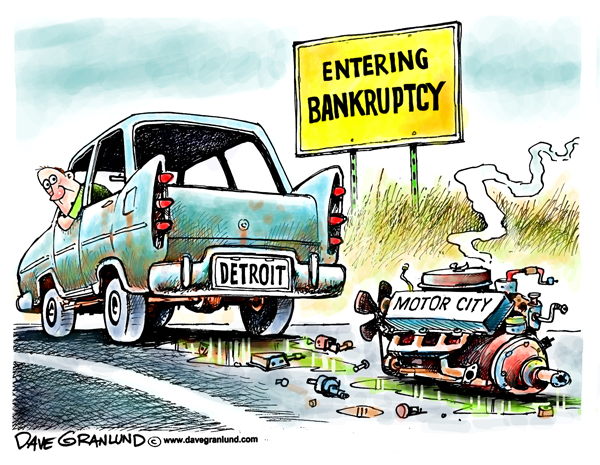 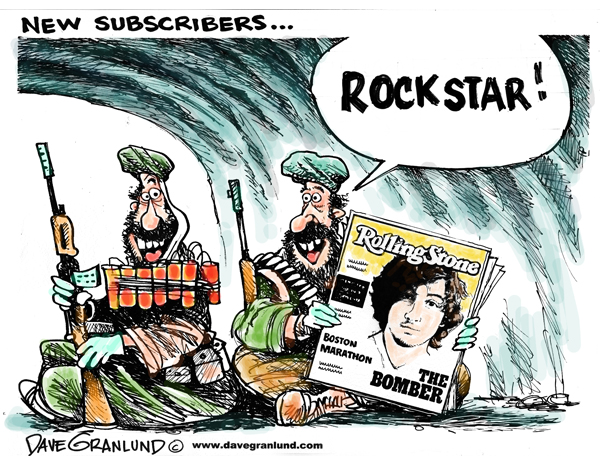 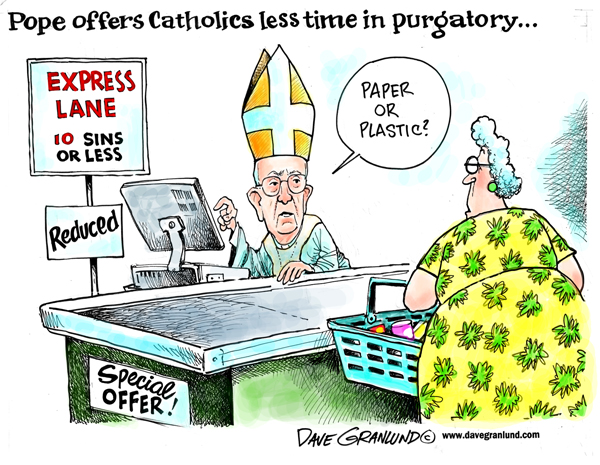