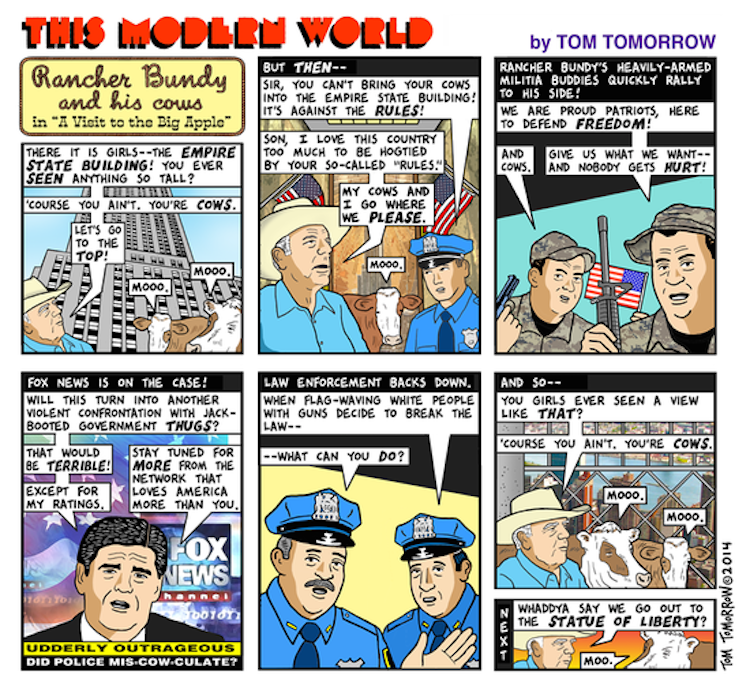 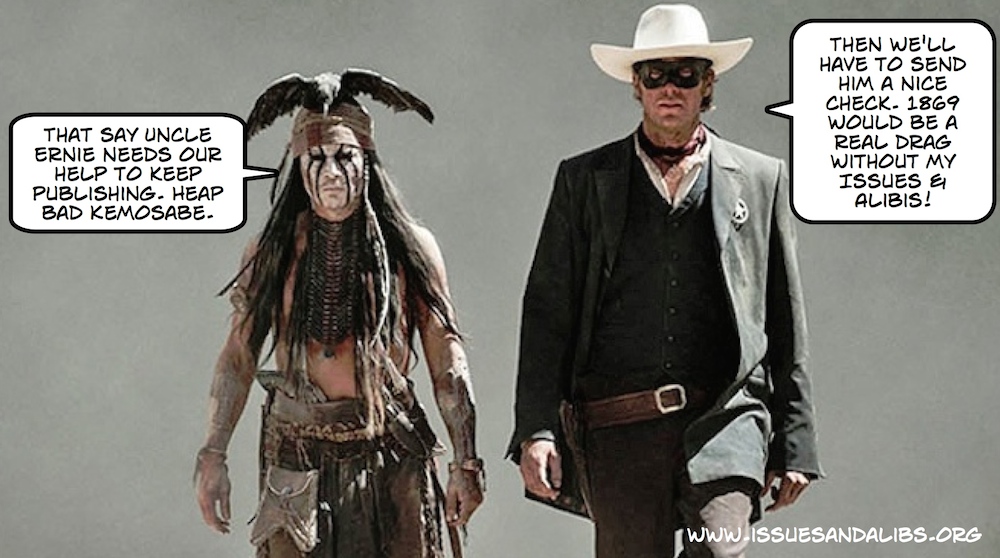 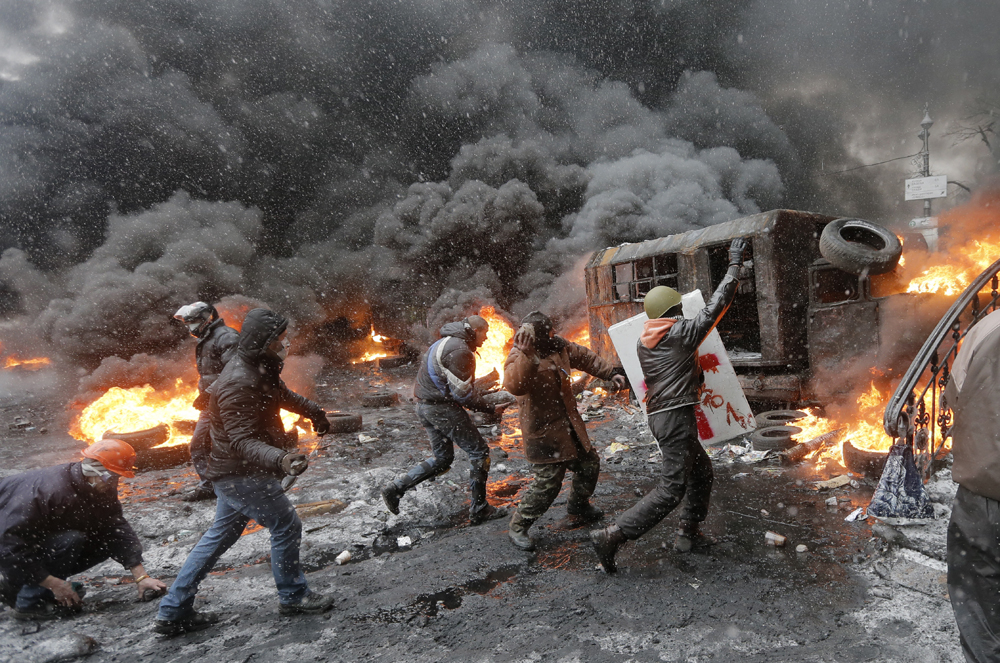 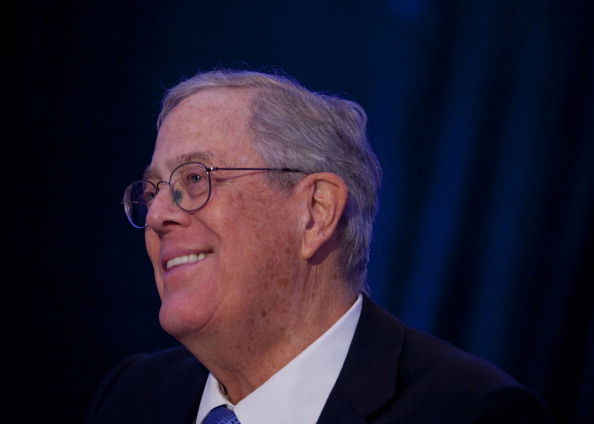 David Koch, pictured, along with his brother Charles, are two of the most powerful people in politics. 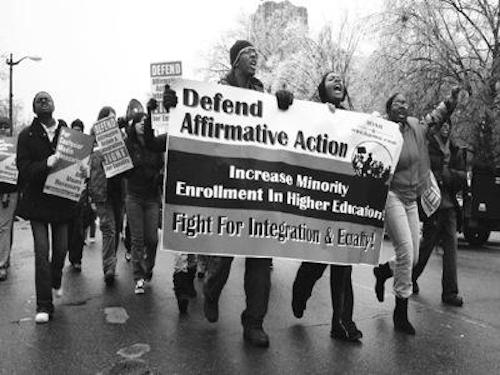 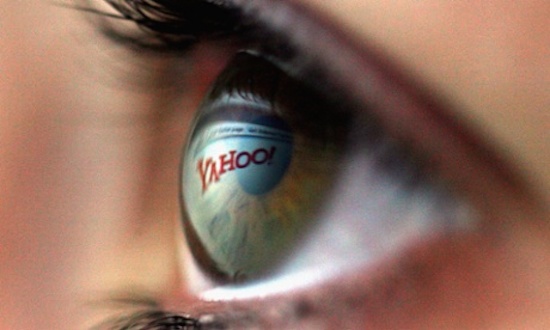 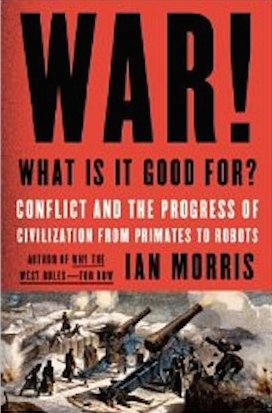 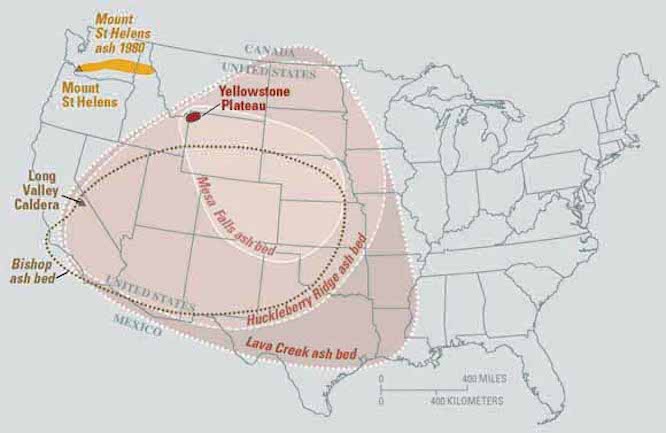 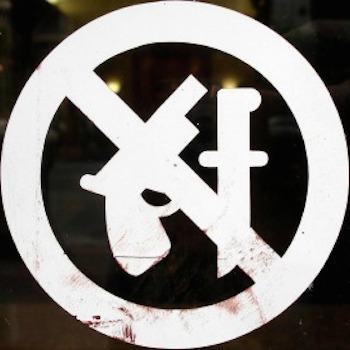 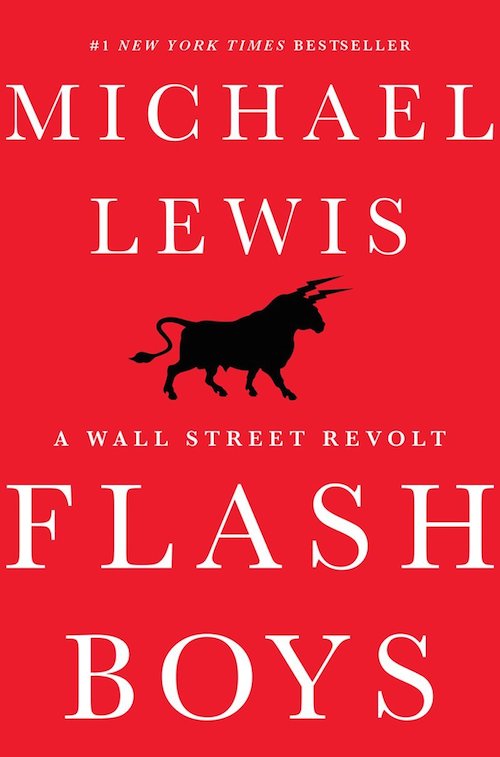 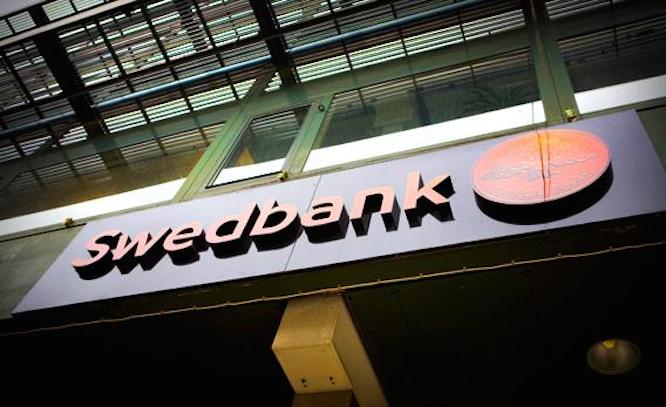 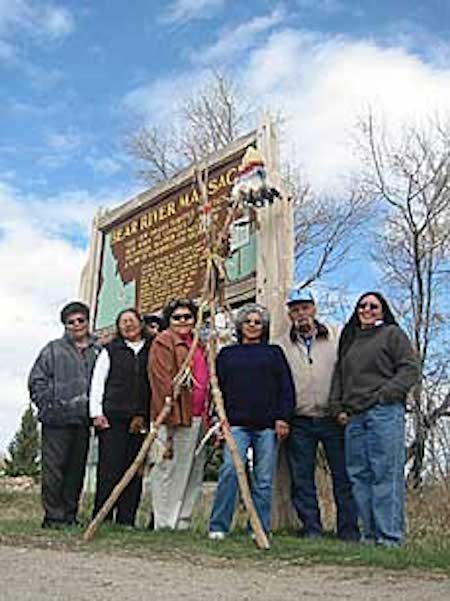 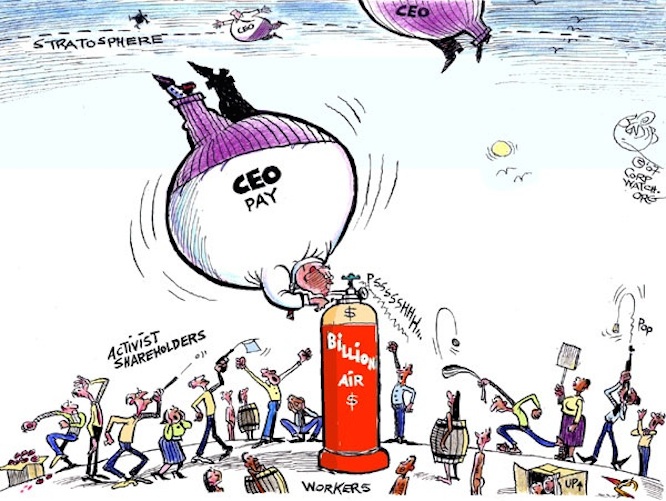 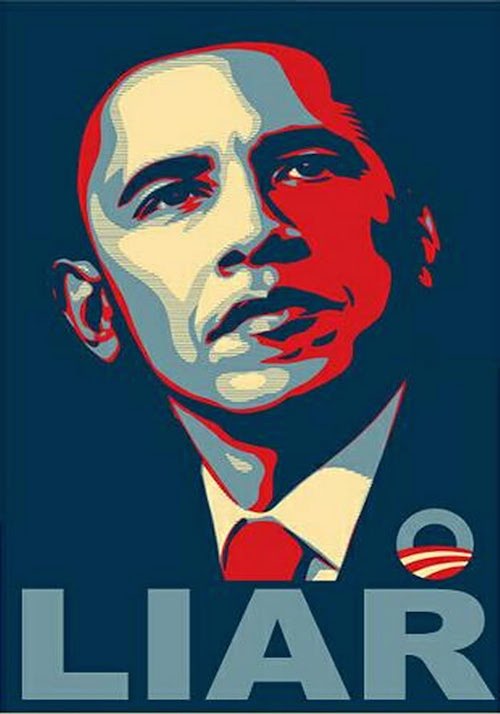 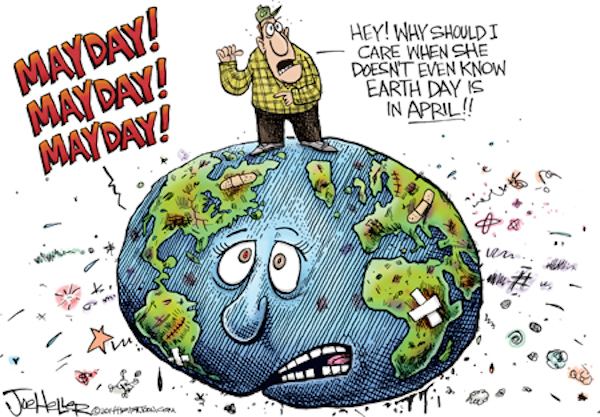 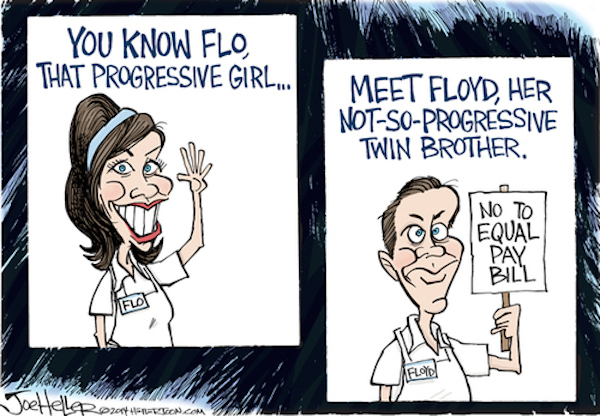 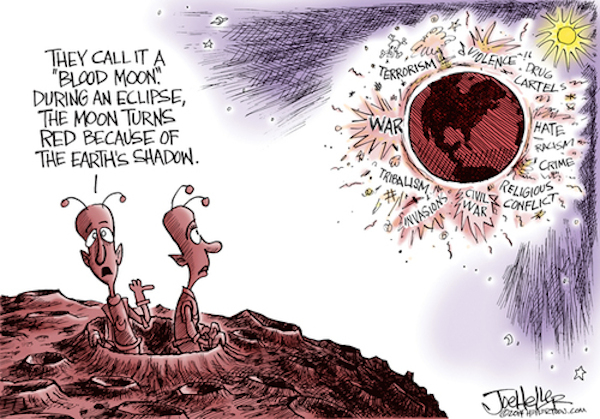 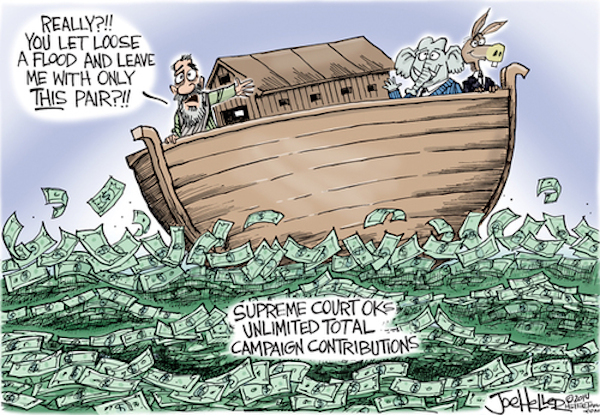 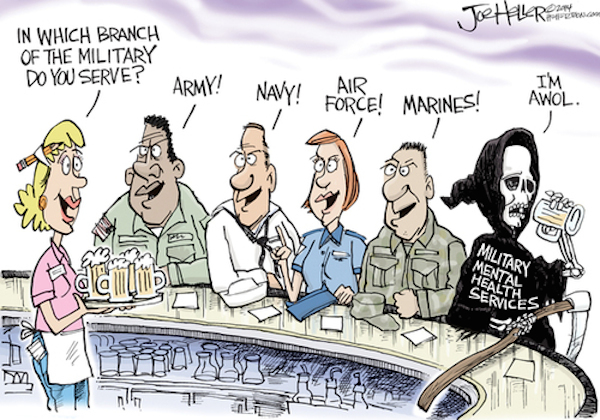 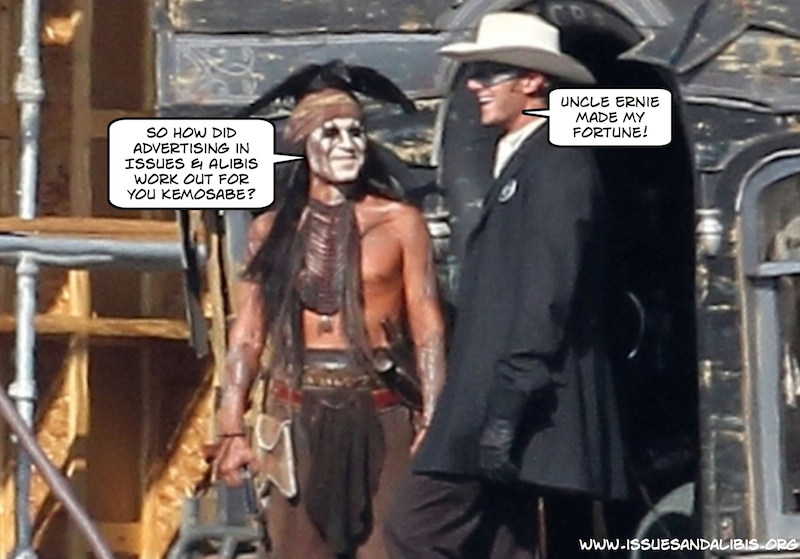