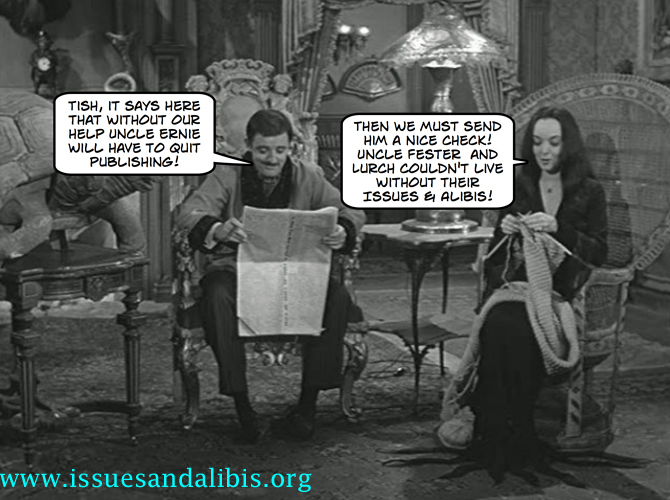 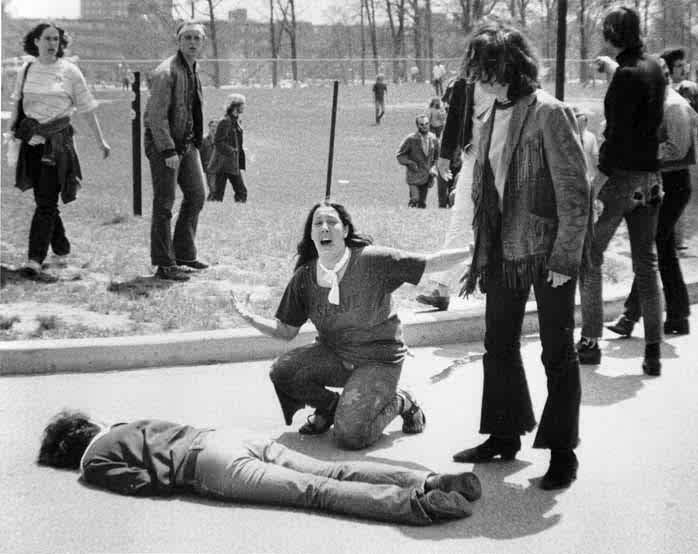 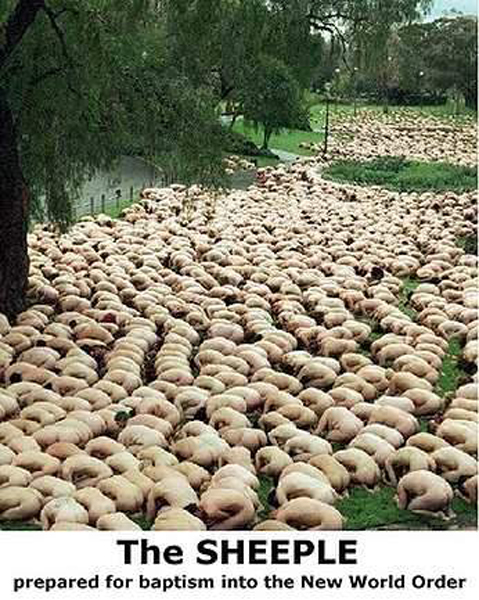 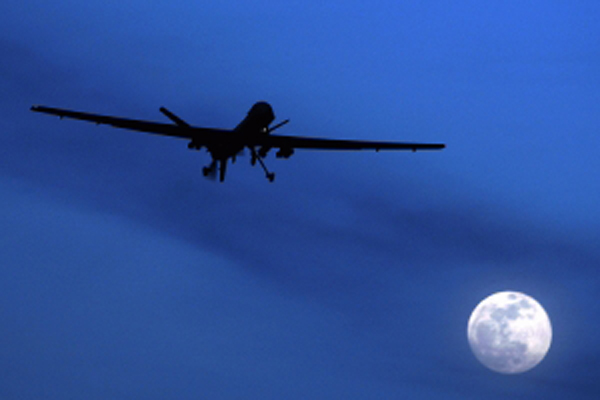 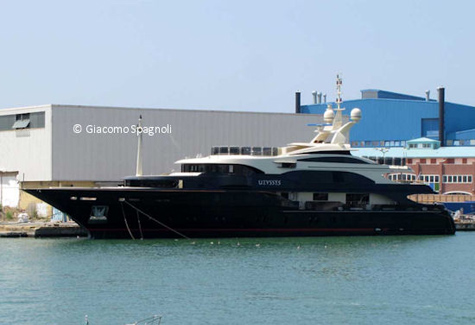 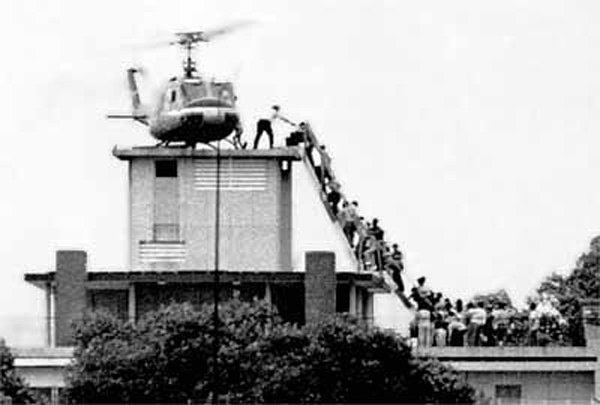 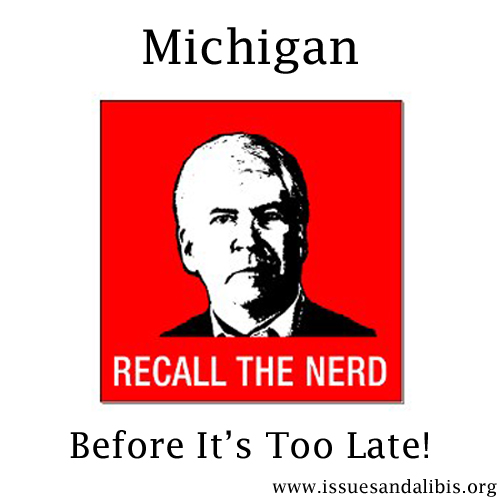 I recently sat for an interview with the ACLU in Massachusetts on a variety of
topics, including the trade-off between security and freedom. Here is the
two-minute segment on that topic, obviously related to all of this. 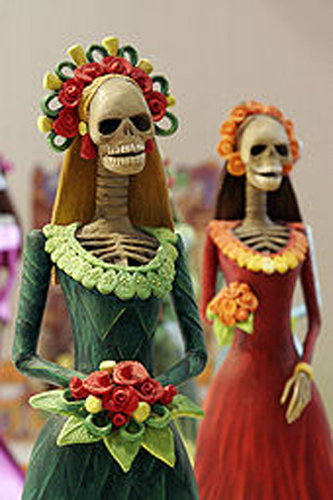 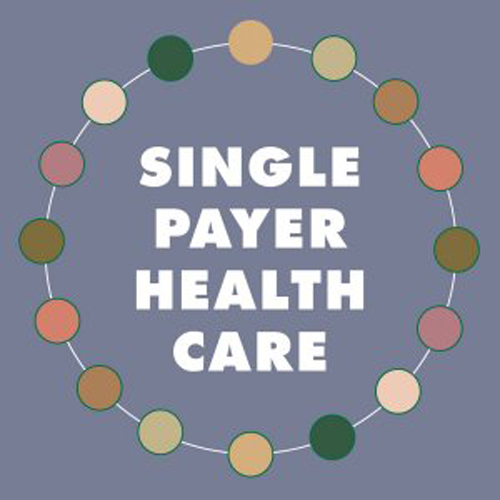 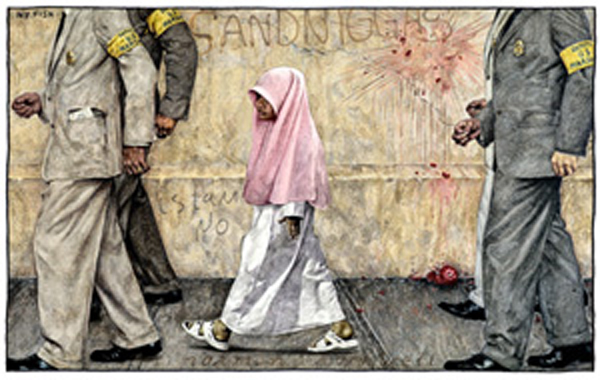 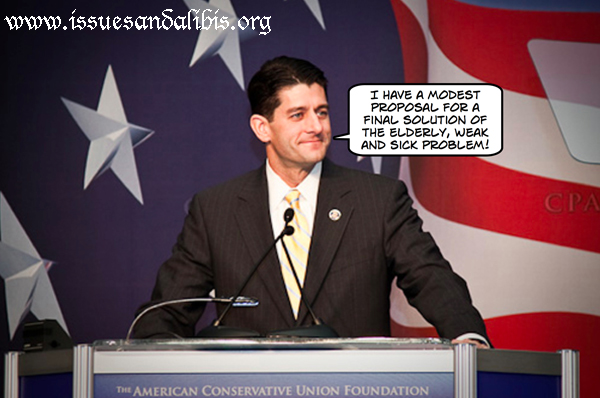 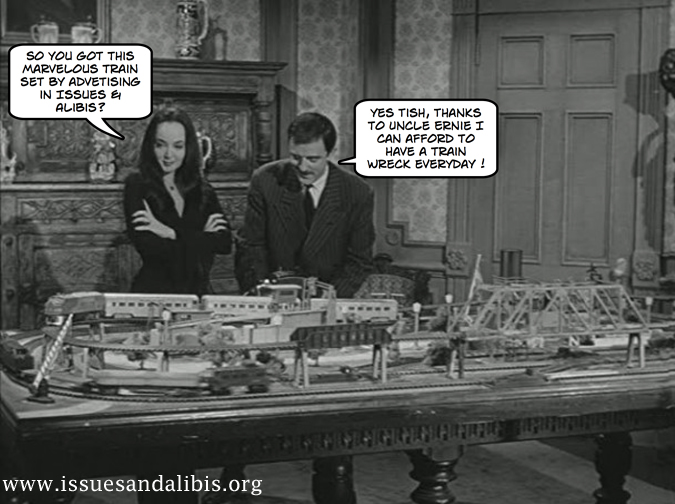 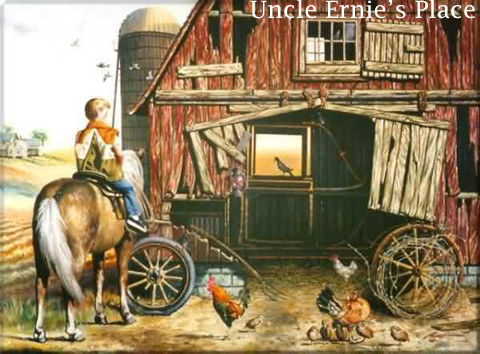