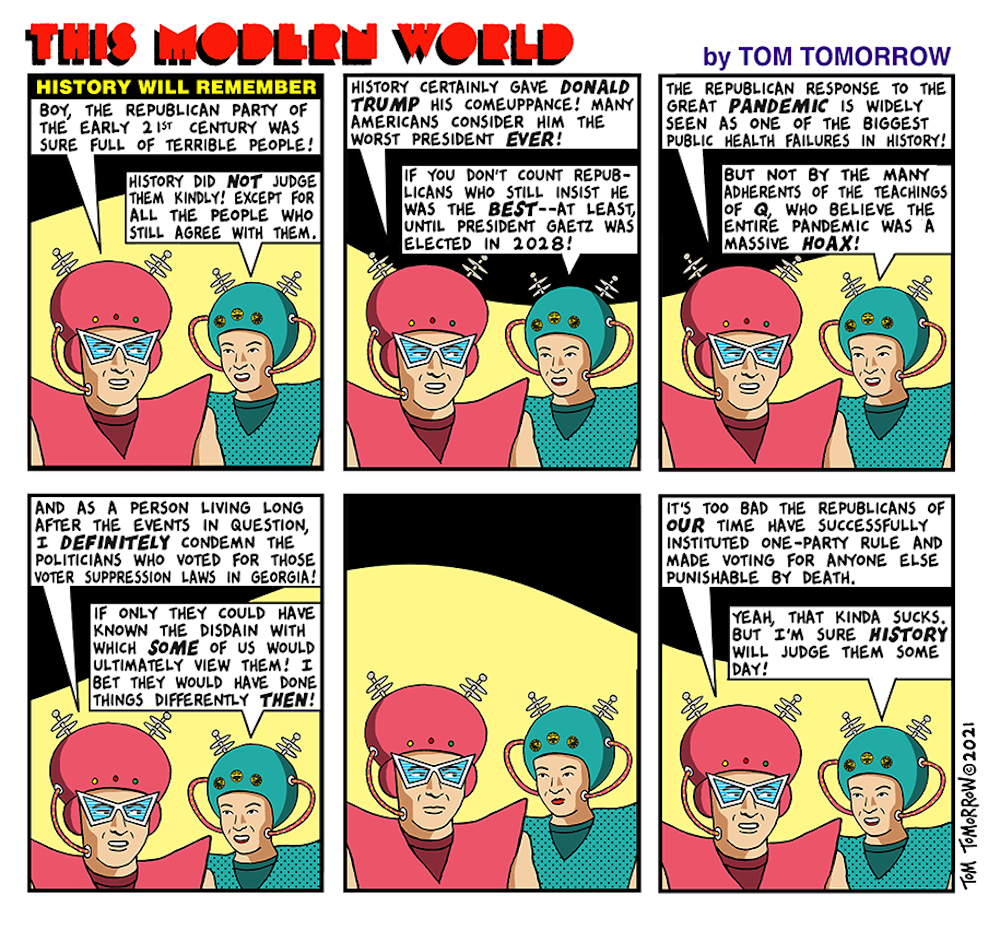 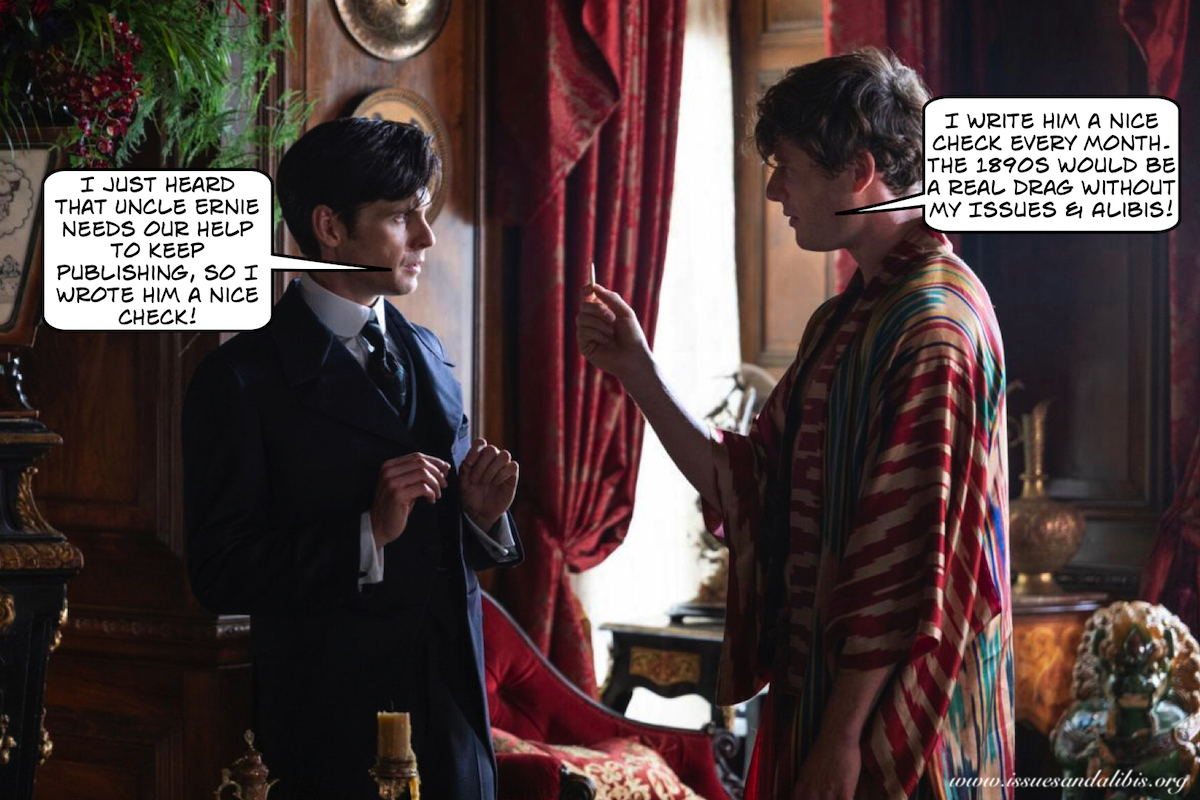 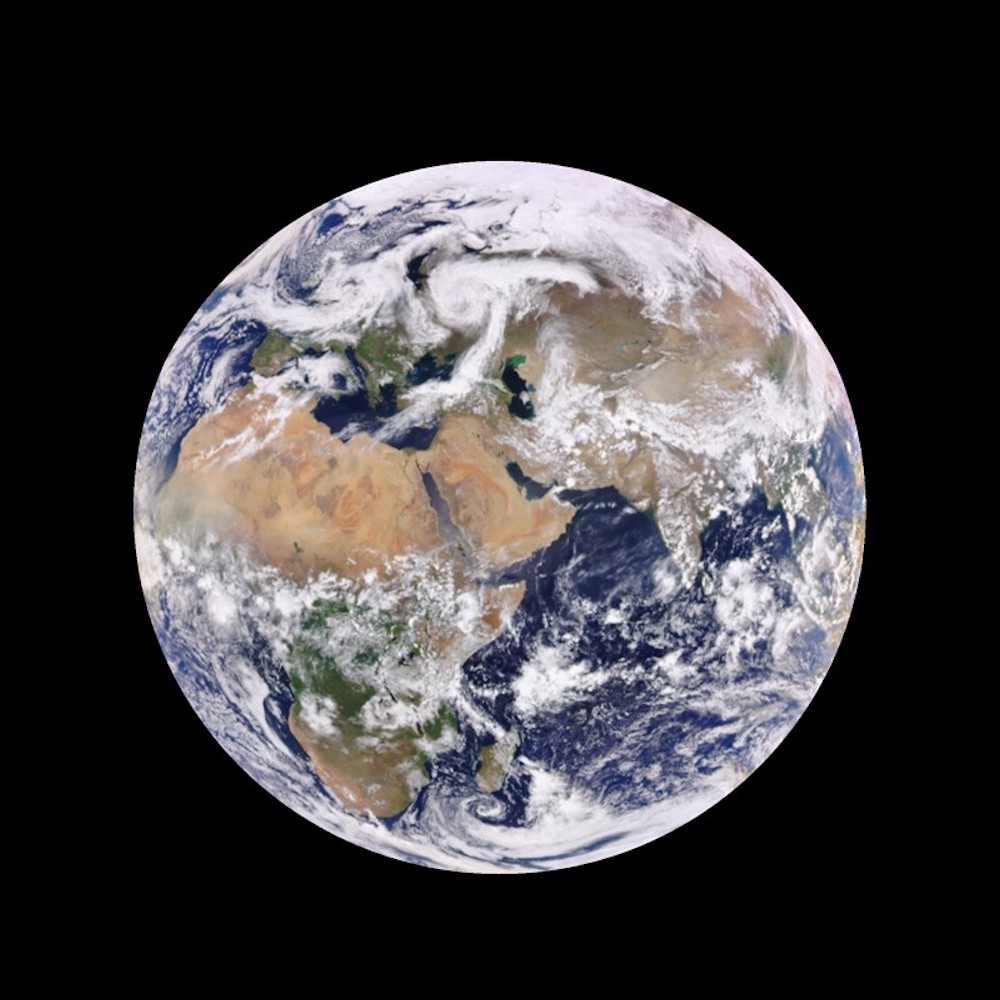 NASA has been involved in Earth-observation studies since 1960, capturing images like this one from the DSCOVR satellite.

I see where NASA aims to breathe new life into its Earth-science program as Joe Biden pushes an ambitious climate agenda.

NASA is best known for exploring other worlds, whether that's sending astronauts to the Moon or flying helicopters on Mars. But under President Joe Biden, the space agency intends to boost its reputation as a major player in studying Earth, especially with an eye towards fighting climate change.

"Biden has made it clear that climate is a priority," says Waleed Abdalati, director of the Cooperative Institute for Research in Environmental Sciences in Boulder, Colorado. "There's a clear role for NASA to play in that," he says, given all the Earth-science research it funds and the Earth-observing satellites it launches.

In recent months, NASA has signalled its intention to reinvigorate its role in informing US climate policy, by appointing its first climate adviser and ramping up work on key missions to study how Earth's climate is changing.

The work is particularly crucial as climate change accelerates, agency officials say. "The demand for actionable information is going to increase pretty dramatically over the next decade or two," says Karen St. Germain, head of NASA's Earth-science division in Washington DC.

Among the many US federal agencies that Biden has conscripted to curb climate change, NASA stands out because it is a leader in basic planetary discoveries. Its history of Earth observation stretches back to 1960, when it launched the TIROS-1 satellite to test the feasibility of monitoring weather from space. Over more than six decades, NASA has designed, built and launched spacecraft to observe Earth as it changes. Often working in concert with the US National Oceanic and Atmospheric Administration (NOAA), which has primary responsibility for national weather forecasting, NASA runs satellites that measure ice sheets melting and carbon dioxide flowing through the atmosphere. The agency also flies aeroplanes to gather data about planetary change and funds a broad array of fundamental climate research, such as climate-modelling studies. "Our central role is in understanding how the Earth system is changing," says St. Germain.

You may recall that Lying Donald, whose policies favoured industry and downplayed climate change, repeatedly tried to cancel major NASA Earth-science missions, only to see them rescued by Congress. It was part of a broader pattern across the his administration of undercutting climate-change research and policy. NASA escaped the worst of those attacks by keeping most of its climate-change and Earth-science research below the radar of his officials. But it was a politically fraught time for the agency.

Now, NASA is literally reclaiming its seat at the table. Biden initially left the agency off the high-level climate task force he established a week after taking office in January. Following some pointed phone calls, NASA muscled its way into that group, and is now represented alongside administration heavyweights such as the secretaries of the treasury and defence as they discuss the nation's climate strategy.

"If you're going to make policy related to scientific questions, you need to have science at the table," says Gavin Schmidt, a climate modeller at NASA's Goddard Institute for Space Studies in New York City and the agency's new climate adviser.

NASA's new administrator, former senator Bill Nelson, has said that he supports the agency's Earth-science research. "You can't mitigate climate change unless you measure it, and that's NASA's expertise," he said at his Senate confirmation hearing on 21 April.

Among NASA's epic observations of climate change are a 29-year program recording global sea-level rise, measured precisely from space with French and other collaborators, and studies that began in 2002 to track ice loss from Greenland and Antarctica, done with German partners. Upcoming missions include a US-India radar satellite that will track planetary changes such as shifts in sea-ice cover, and a US-Canadian-French-UK spacecraft that will survey freshwater resources and ocean currents. Both are slated to launch in 2022.

Isn't it nice to have that awful feeling of angst, that Lying Donald brought, seemingly lifted away by things like this? 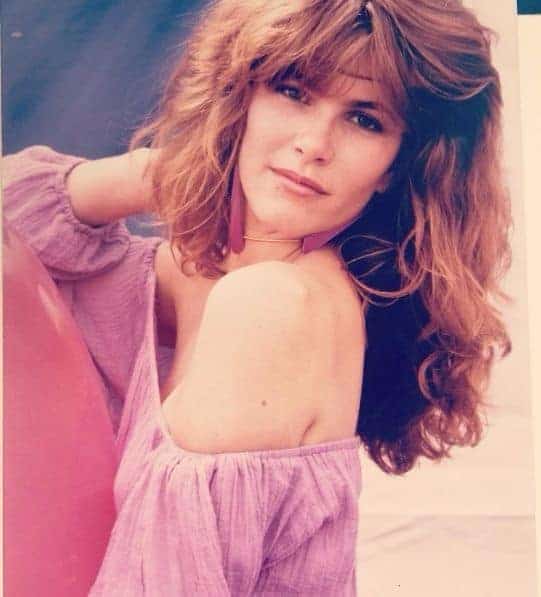 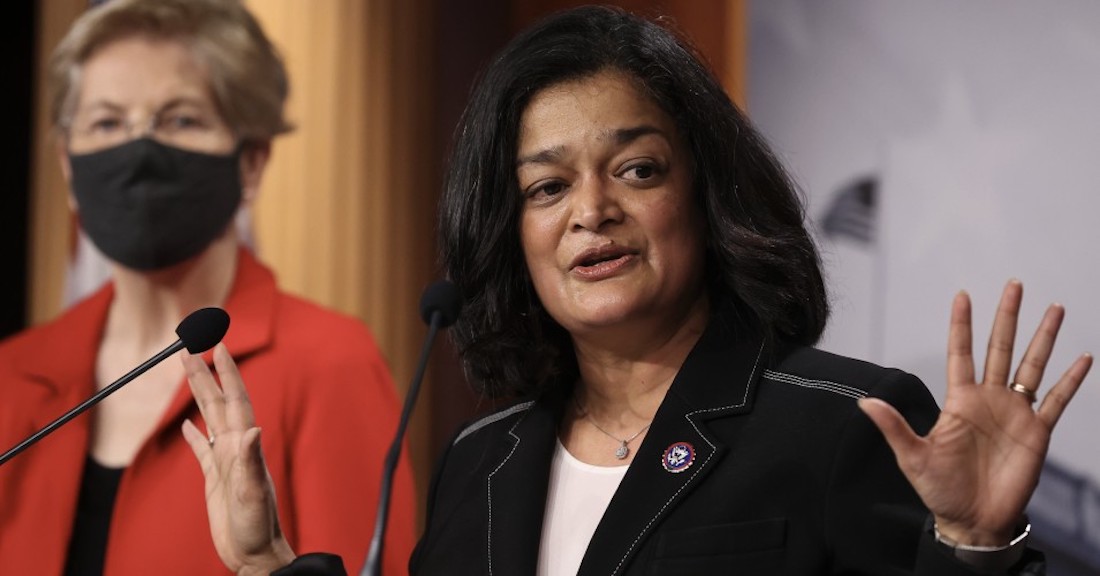 Rep. Pramila Jayapal (D-Wash.) speaks during a news conference with Sen. Elizabeth Warren (D-Mass.) to announce legislation that
would tax the net worth of America's wealthiest individuals at the U.S. Capitol on March 01, 2021 in Washington, DC. 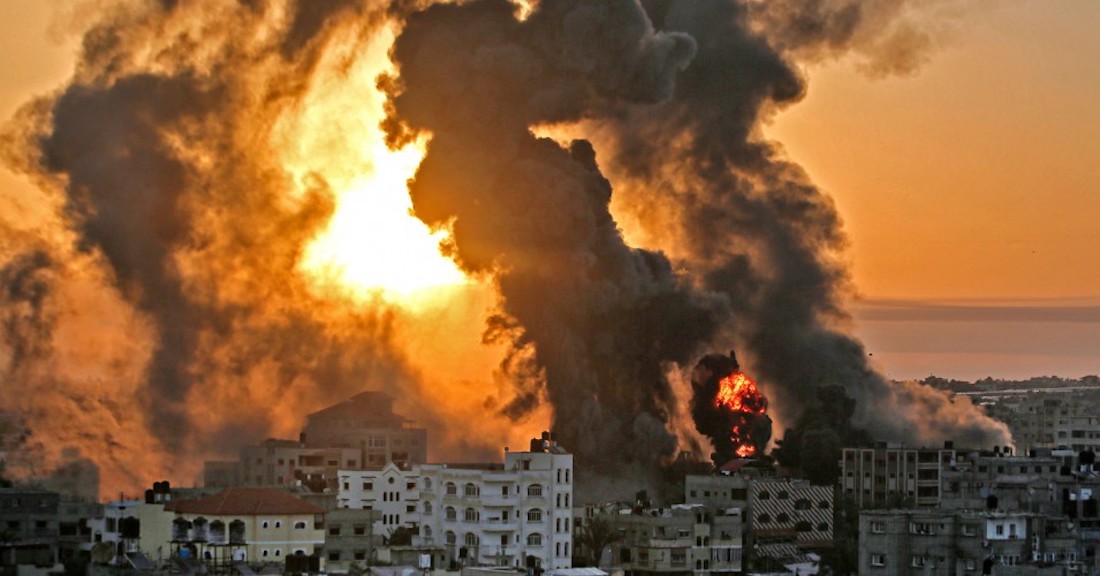 A fire rages at sunrise in Khan Yunish following an Israeli airstrike on the southern Gaza Strip on May 12, 2021. 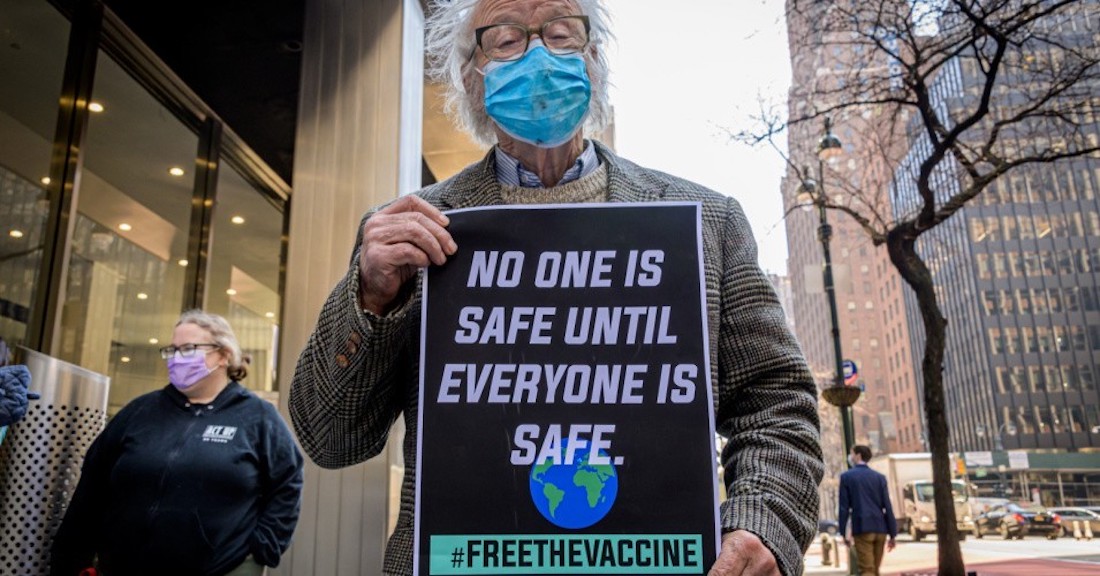 A coalition of health justice advocates gathered outside Pfizer's headquarters in Manhattan on March 11, 2021. 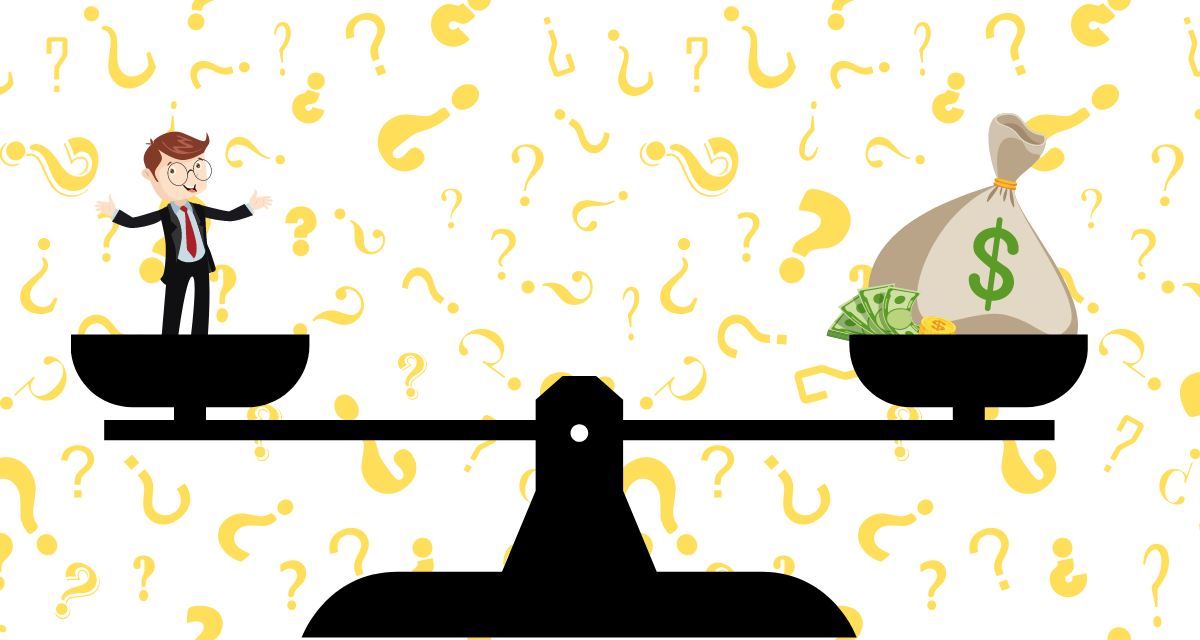 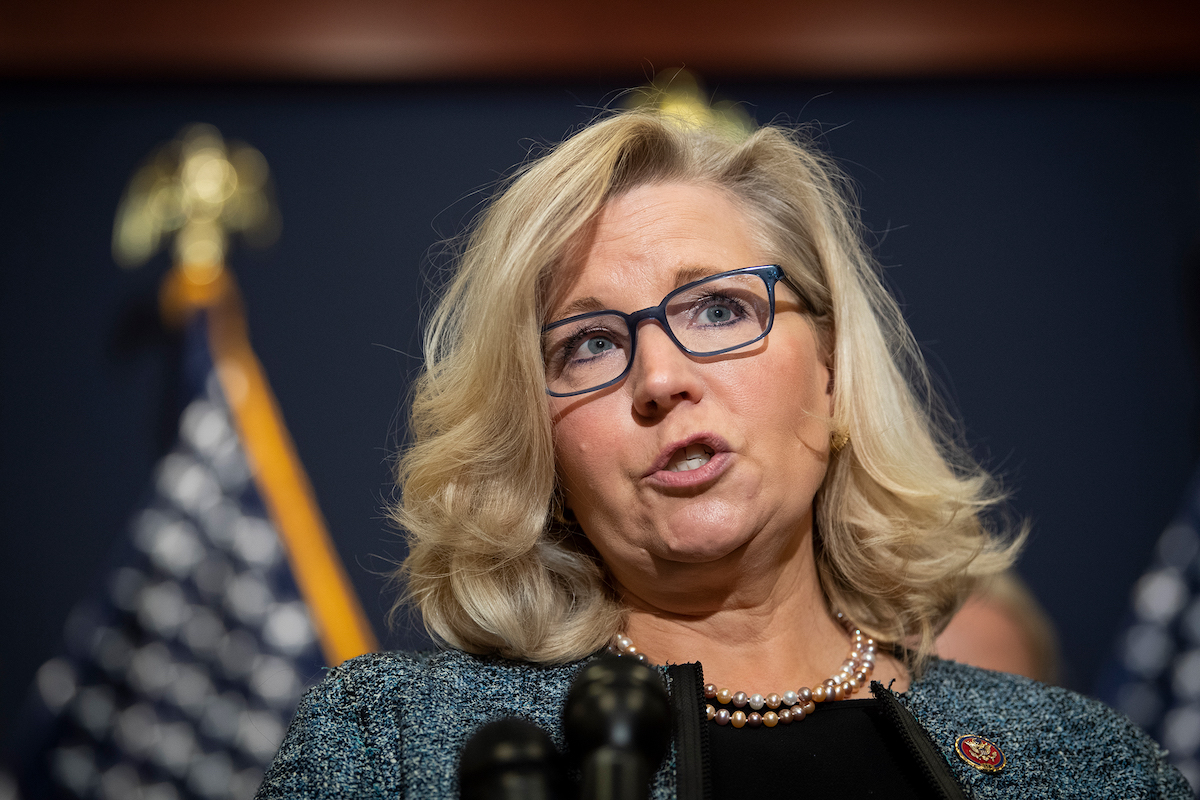 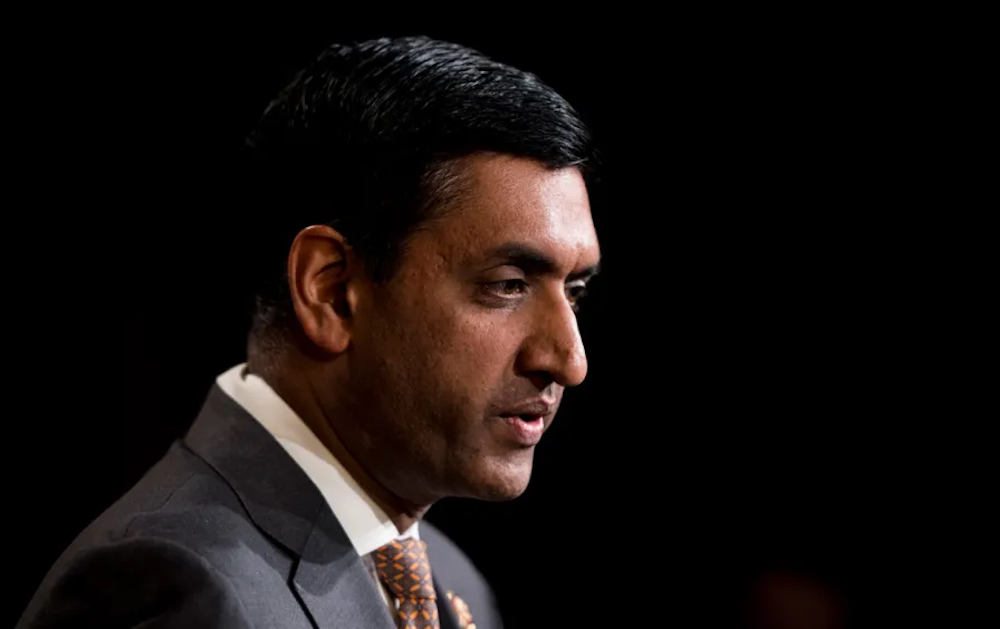 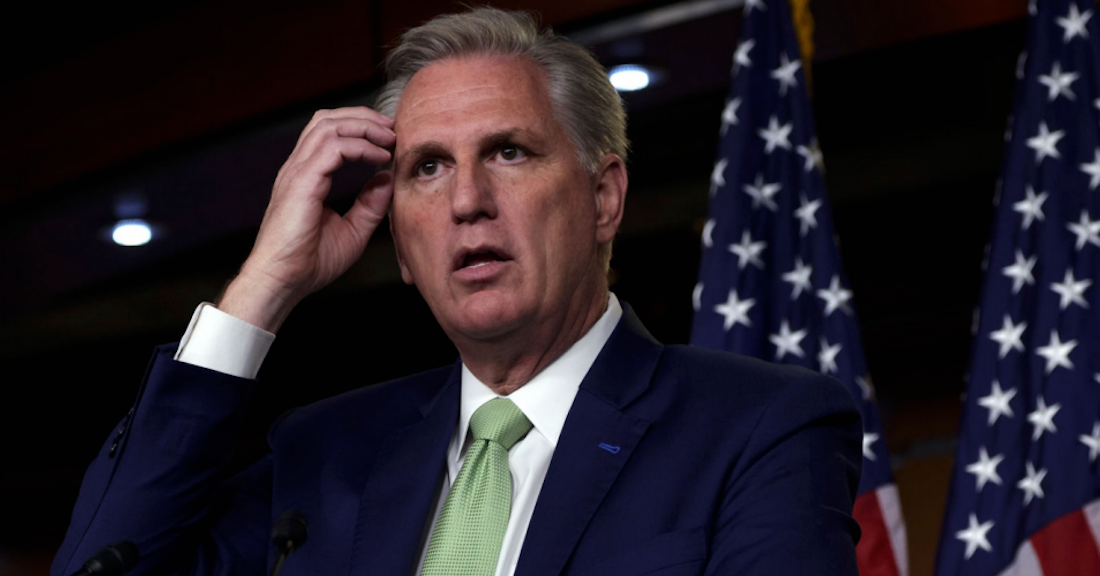 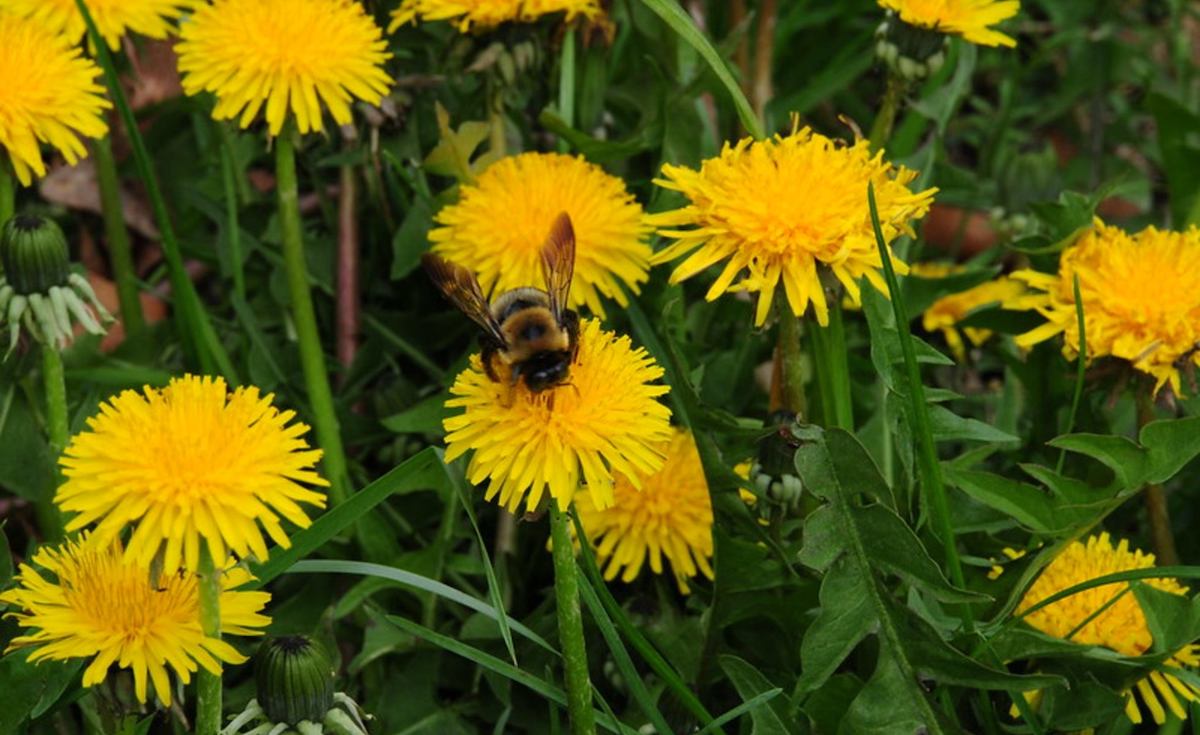 Although social pressure might drive you to keep your turfgrass tidy, researchers have found
that regular mowing, especially early in spring, has unintended ecological consequences. 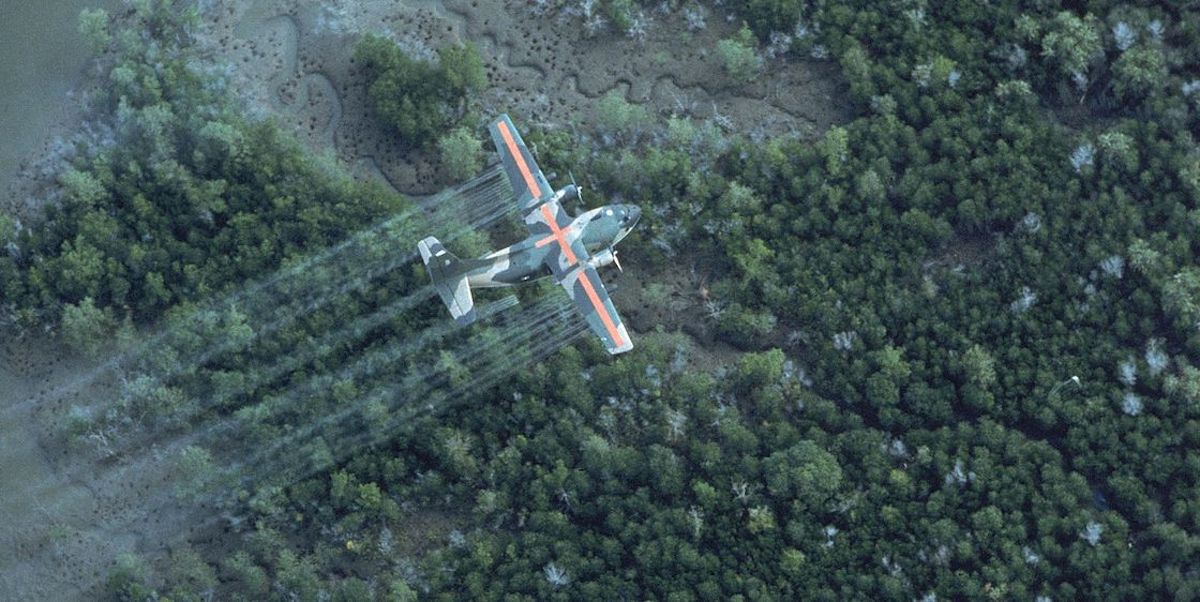 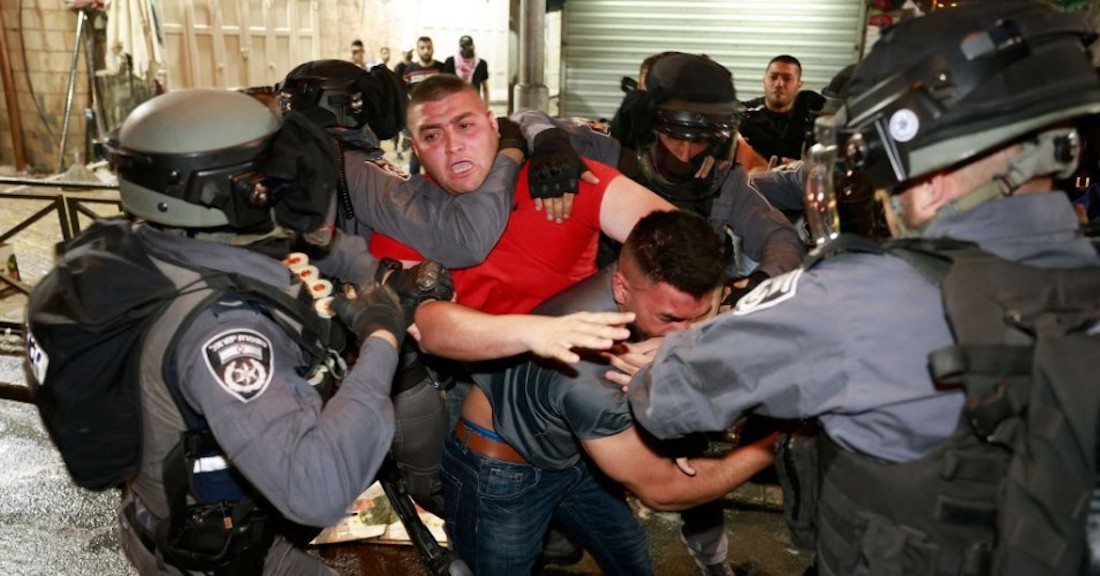 A small group of demonstrators protest near Trump Tower on January 07, 2021 in Chicago, Illinois. They called for the removal of President Donald Trump from office after a
pro-Trump mob stormed the Capitol building in Washington, DC yesterday as lawmakers met to count the Electoral College votes in the presidential election. 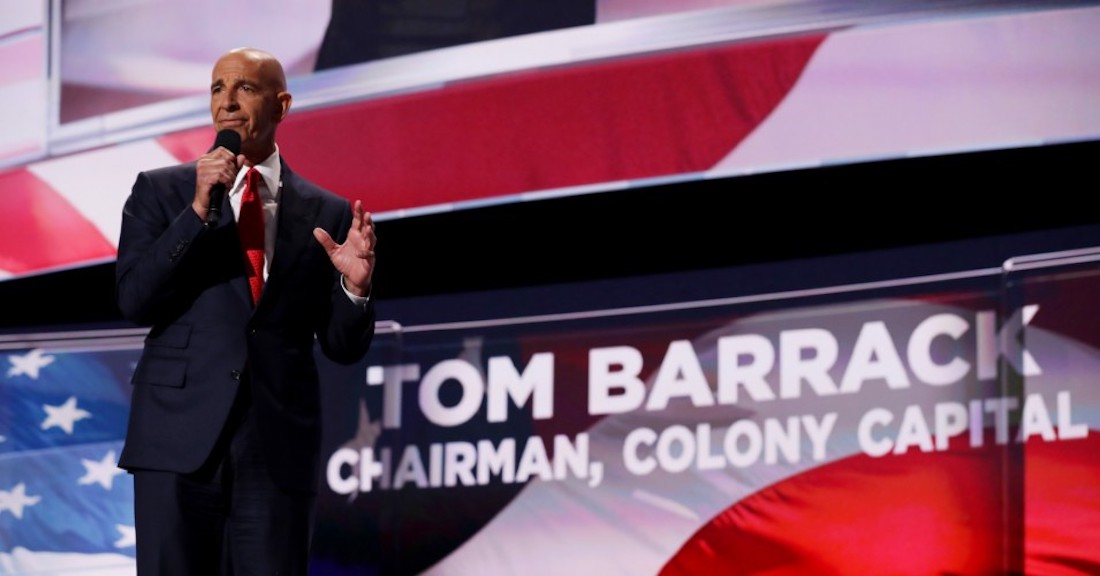 Tom Barrack, a real estate investor and founder of Colony Capital, delivers a speech on the fourth day
of the Republican National Convention on July 21, 2016 at the Quicken Loans Arena in Cleveland, Ohio. 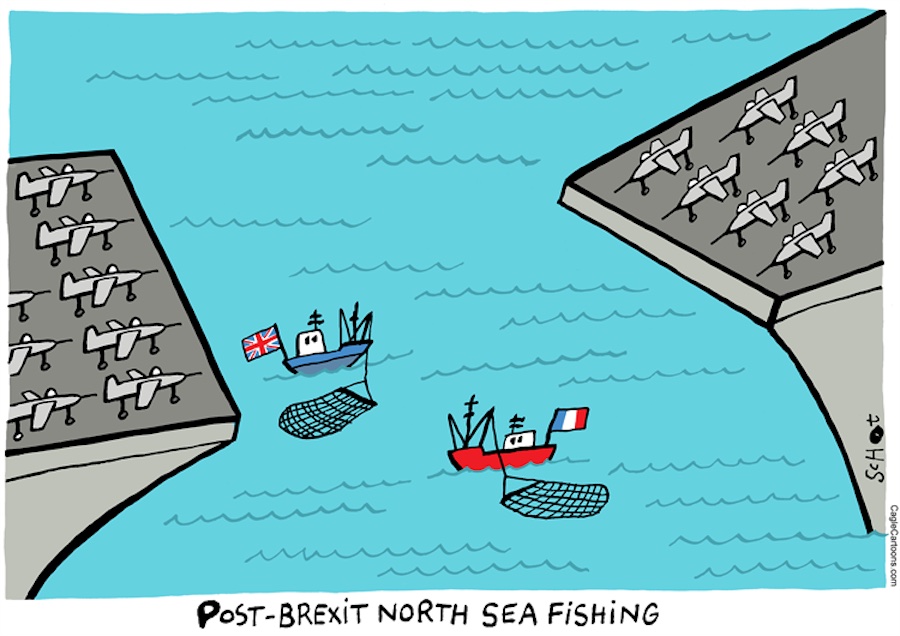 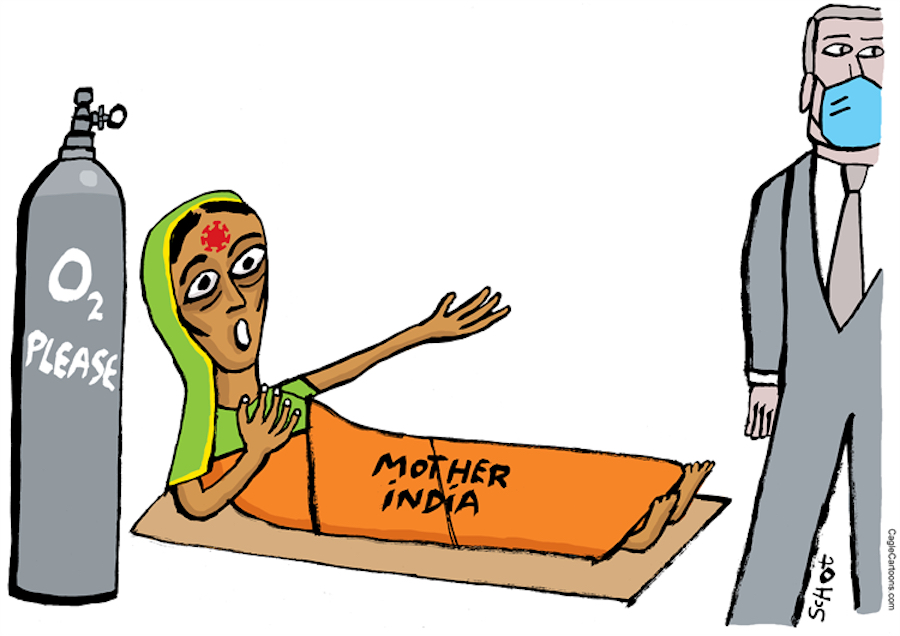 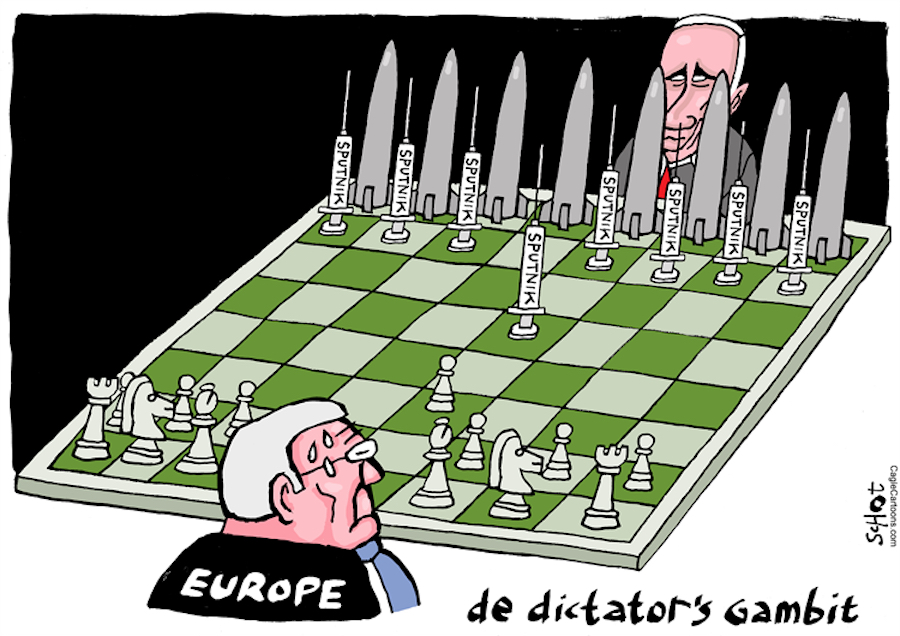 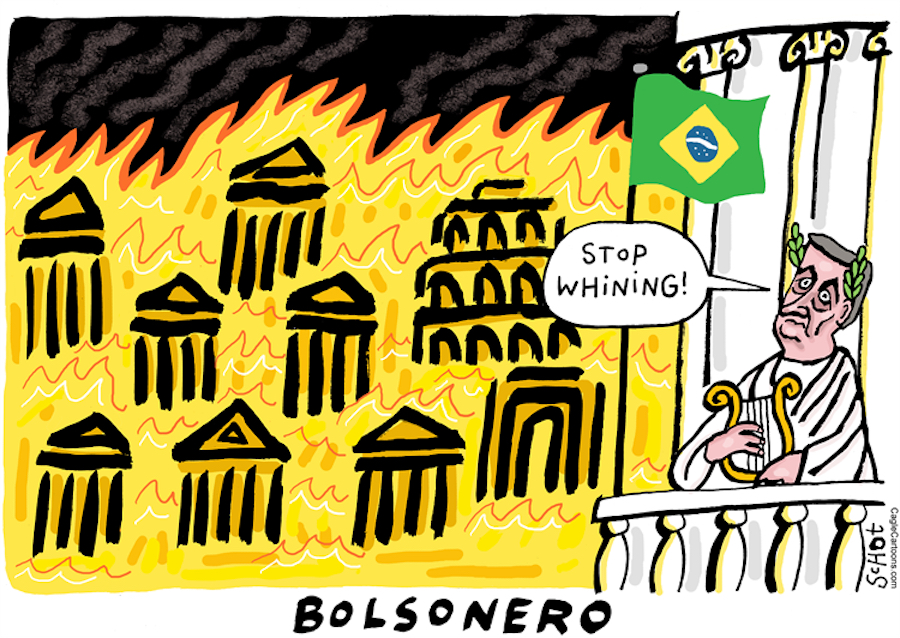 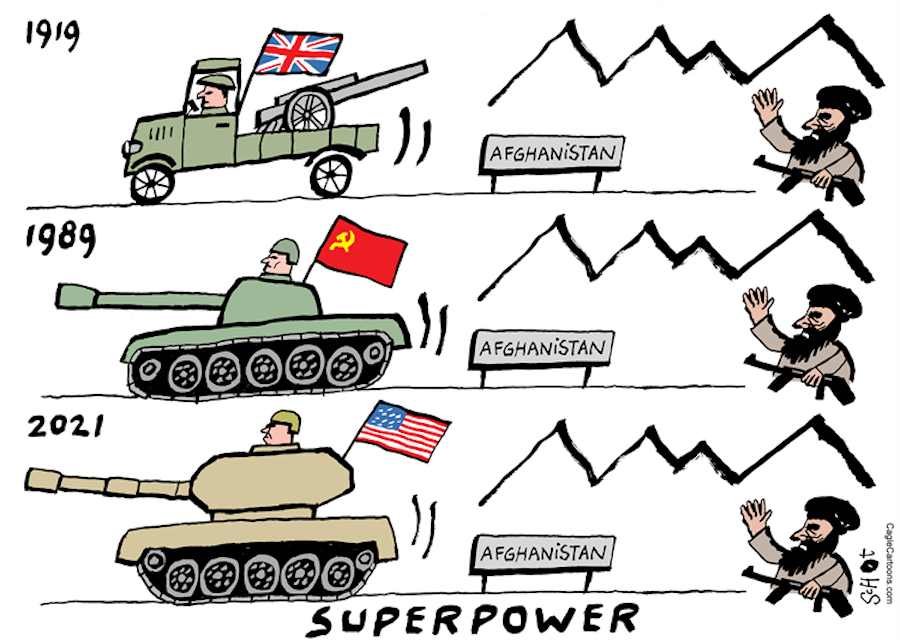