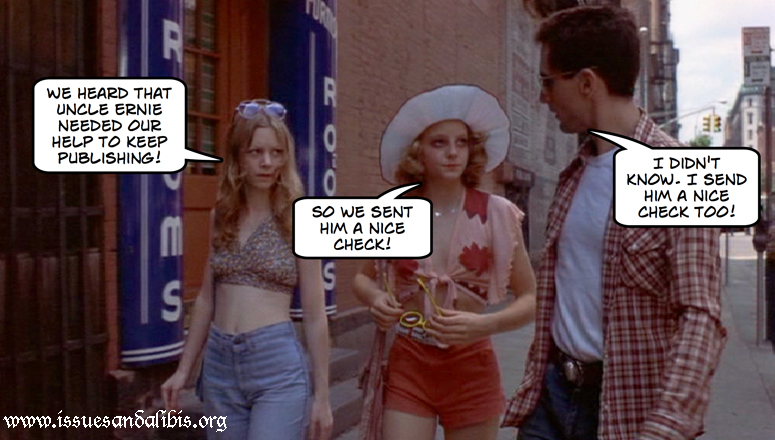 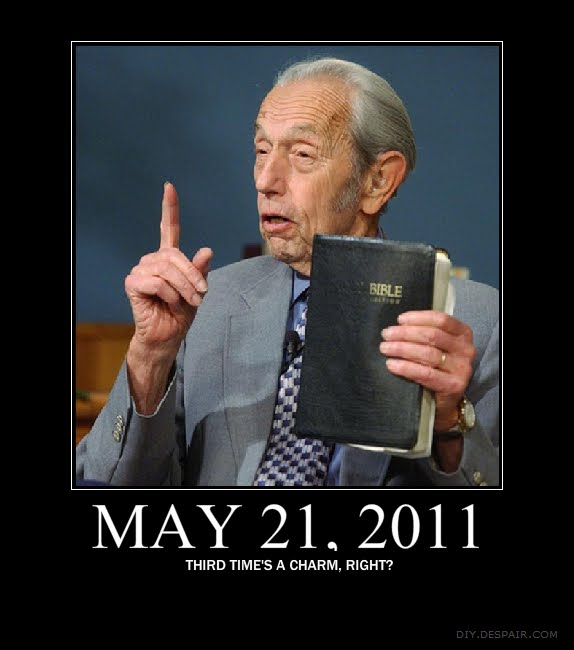 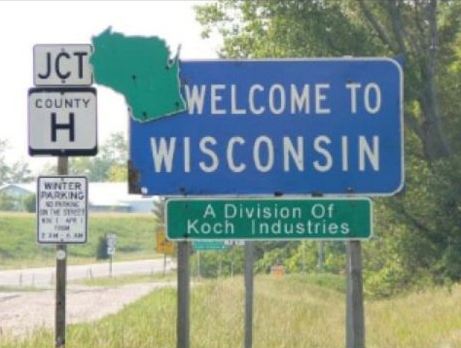 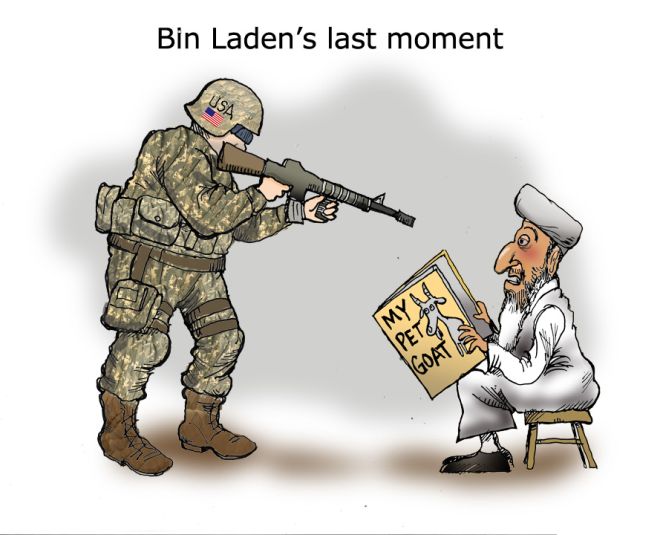 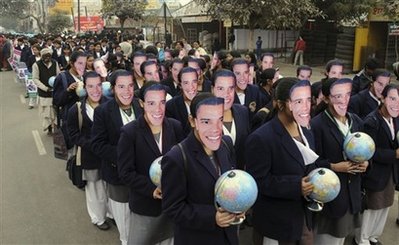 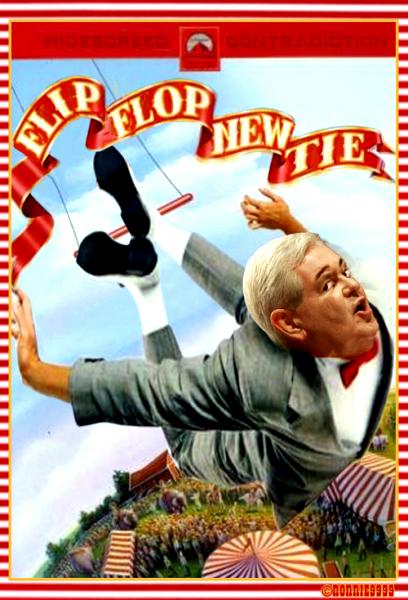 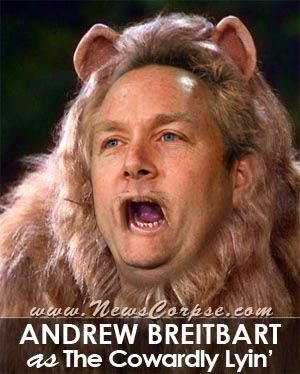 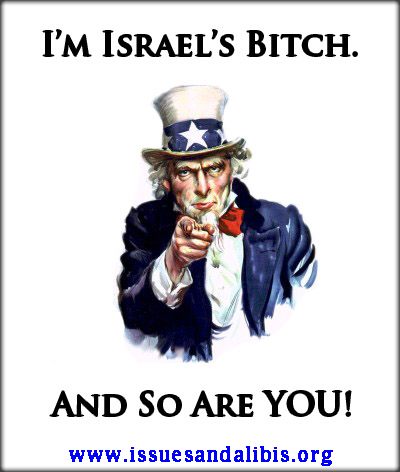 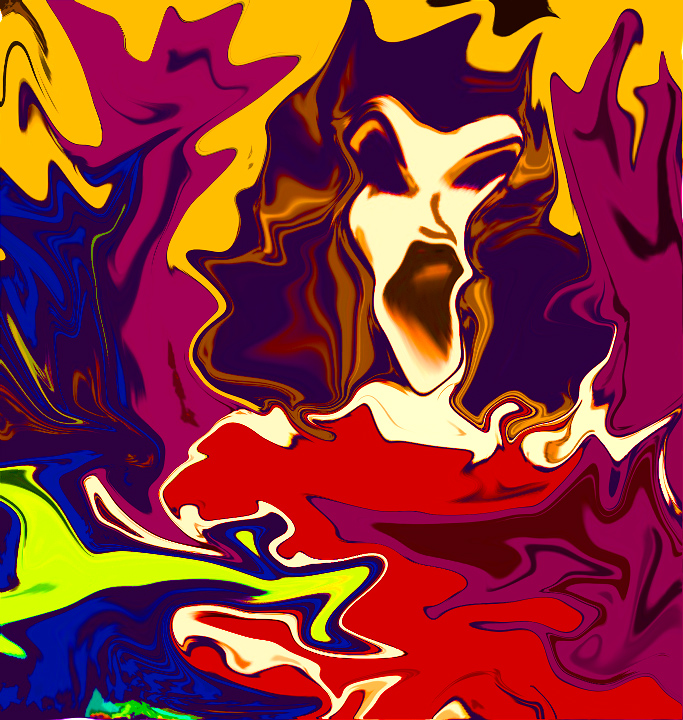 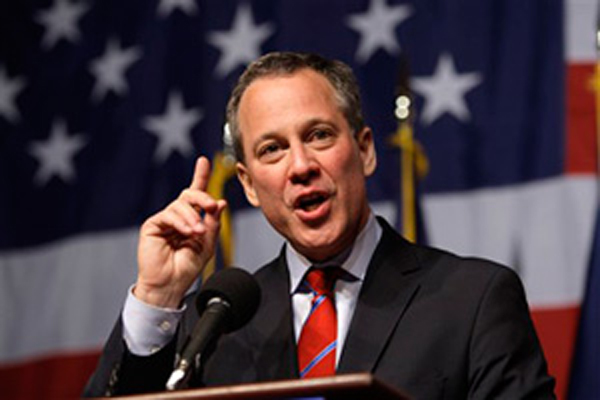 Eric Schneiderman will probably fail, as did his predecessors in that job;
the honest sheriff doesn’t last long in a town that houses the Wall Street casino.
But decent folks should be cheering him on. 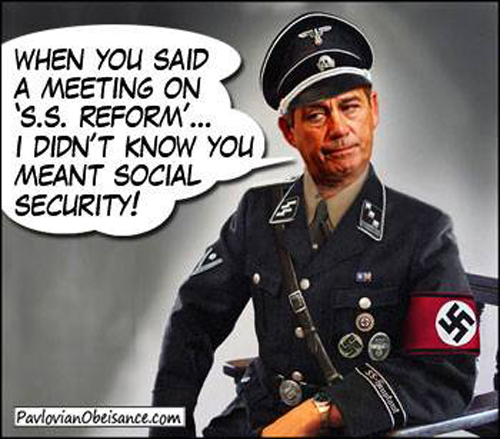 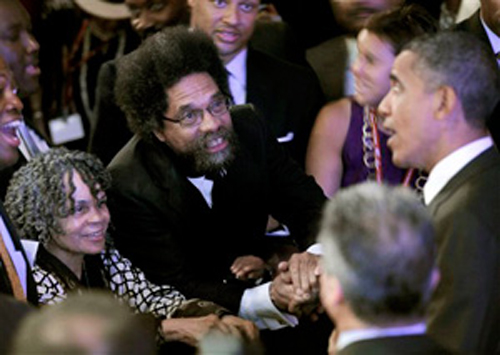 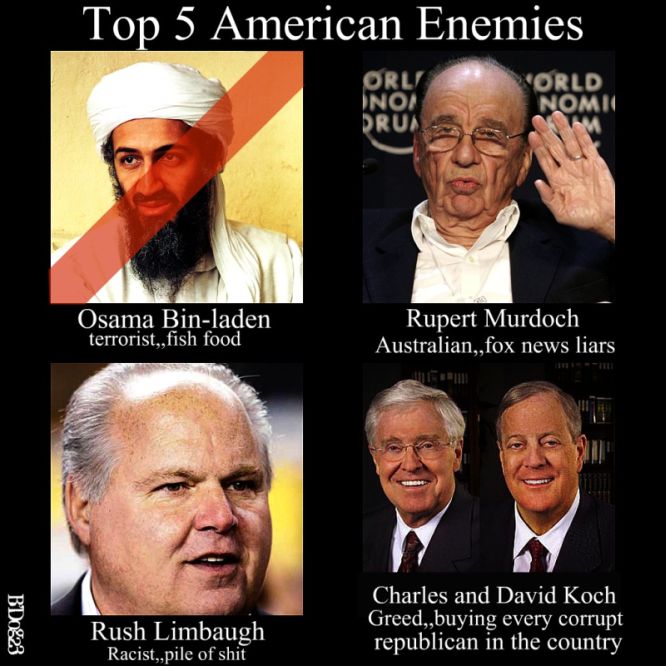 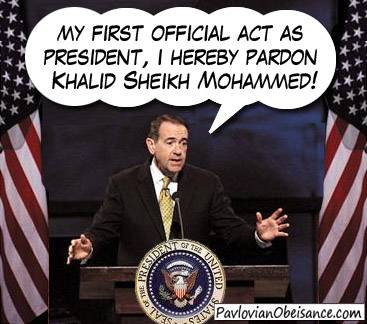 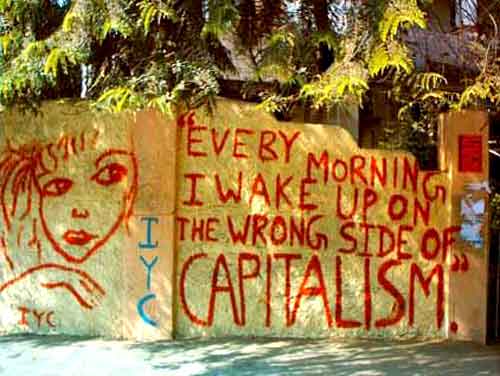 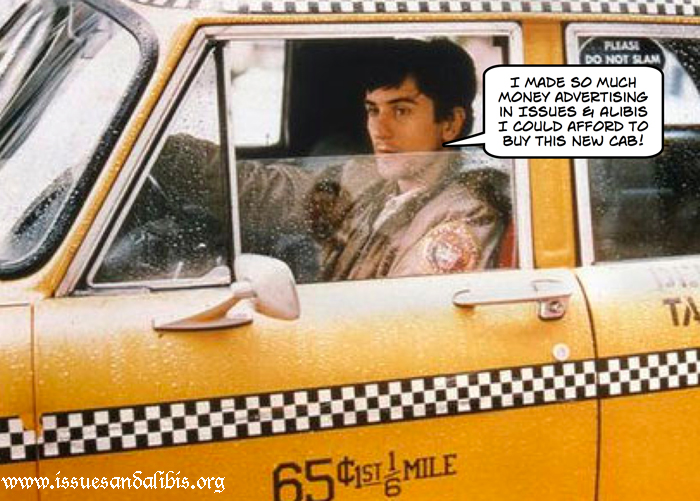 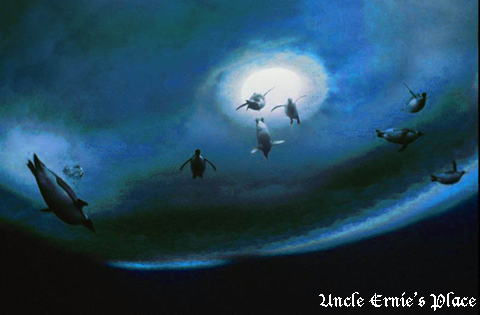