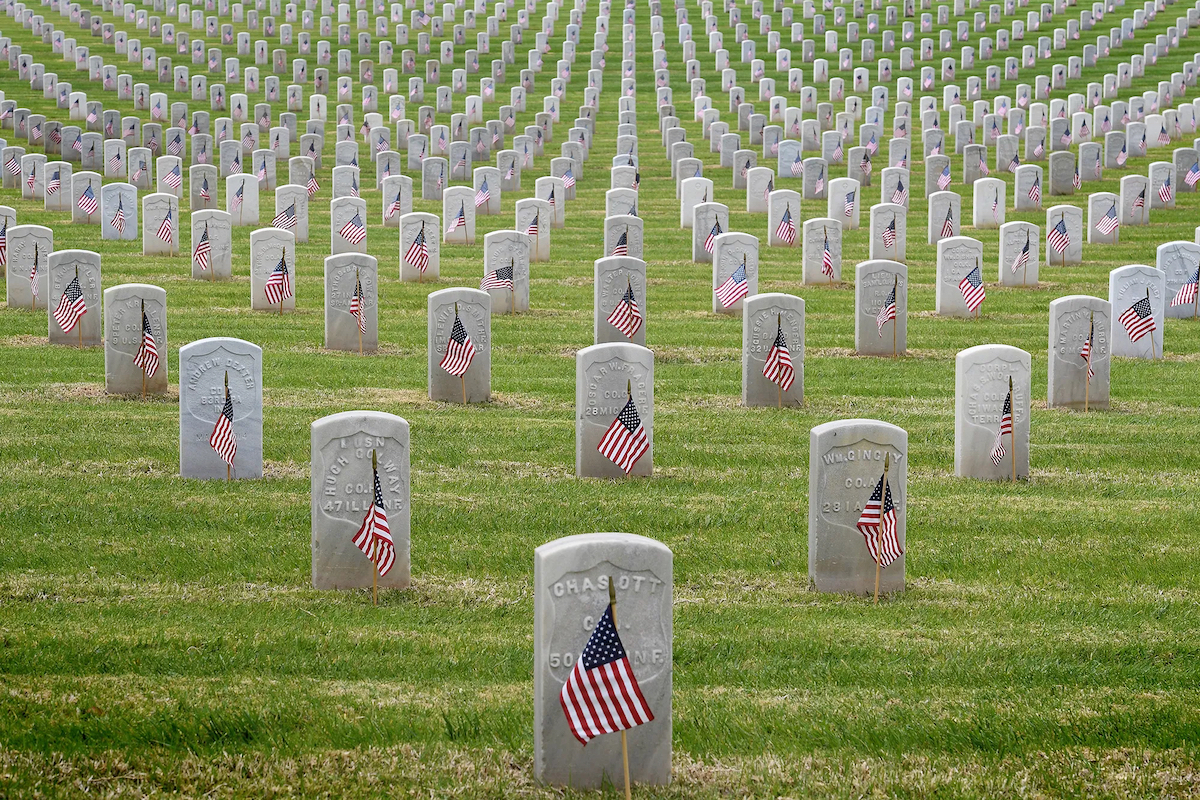 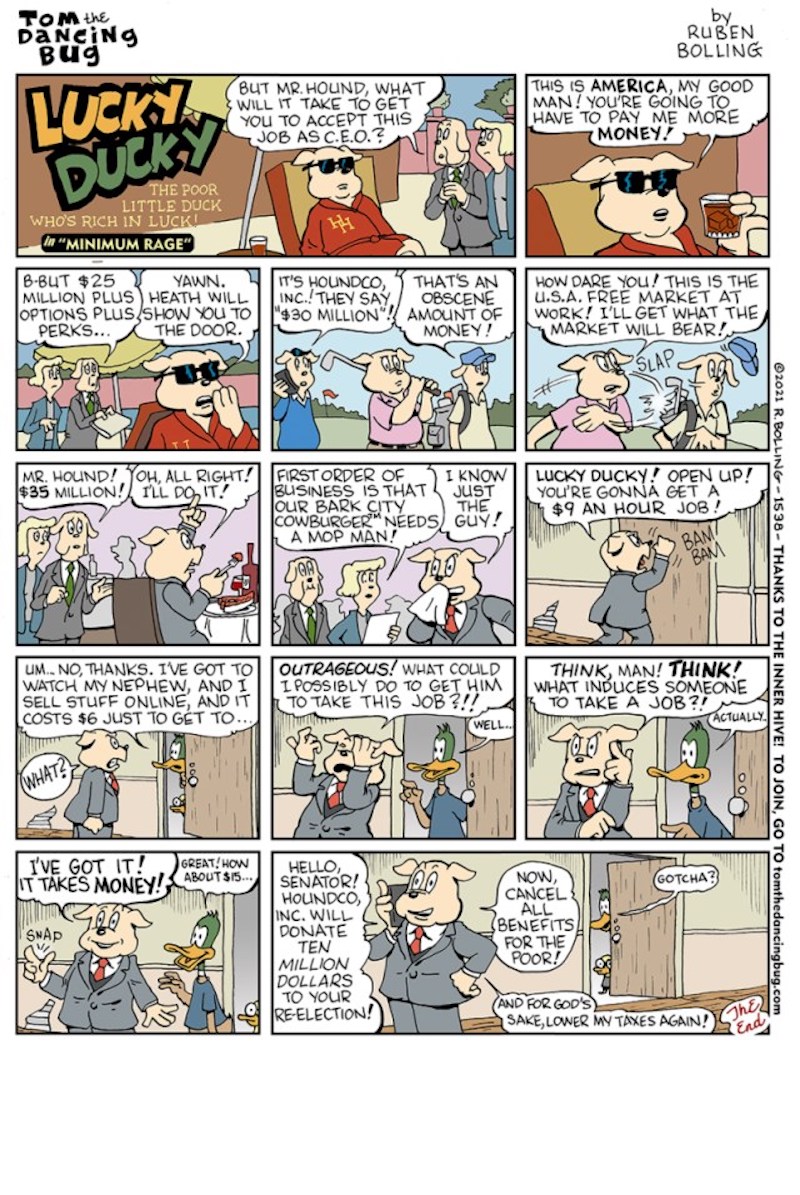 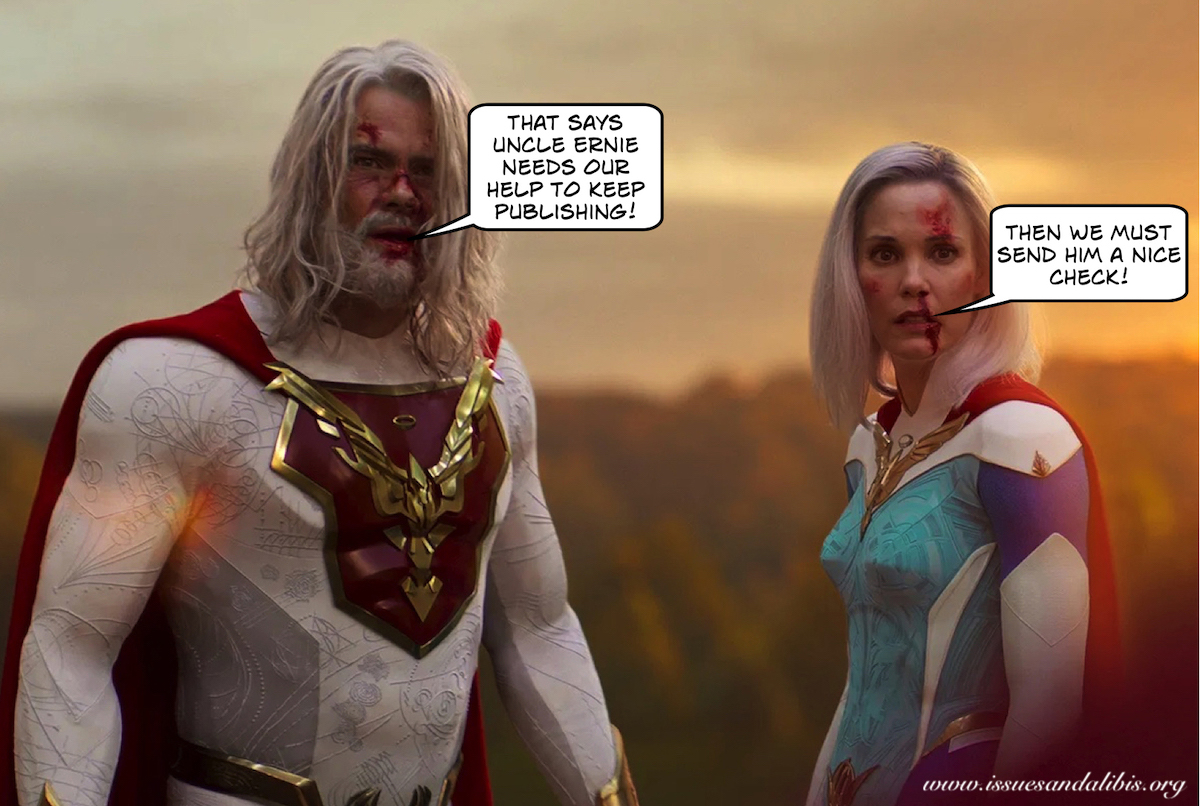 Children play by the beach near a coal power plant in Java.

I see where the G7 agrees to stop overseas funding of coal to limit global warming. Member states pledge to keep temperature rise to 1.5C relative to pre-industrial times US special presidential envoy for climate John Kerry meets Germany's foreign minister Heiko Maas ahead of the G7 climate pledge on Friday on coal.

"International investments in unabated coal must stop now," the G7 environment ministers, including the Biden administration's John Kerry and the UK's Alok Sharma, said in a communique on Friday. They pledged to take "concrete steps" to end new direct government support for international thermal coal power generation, where no effort is made to capture the emissions.

"This commitment sends a clear signal to the world that coal is on the way out," said Sharma, the president of the COP26 climate summit. "We have all agreed to accelerate the transition away from dirty coal capacity." I bet that this really pisses off Lying Donald and his flunkies!

Coal mining has come under pressure this week after the International Energy Agency said that no new coal mines should be needed if the world is to cut emissions to net zero by 2050.

The G7 countries also pledged to make "accelerated efforts" to limit global warming to 1.5C relative to pre-industrial times - a major shift from previous statements that focused on limiting warming to 2C, a slightly easier target.

"This is the first time we have come together with a public statement about 1.5C," said Kerry, the US climate envoy, who urged all the world's major economies to follow suit.

The 2015 Paris accord binds all signatories to limit warming to "well below" 2C, and also says that 1.5C - seen as a stretch target - would be even better.

"This is a watershed moment ...There's a tremendous difference between 1.5C and 2C," said Alden Meyer, a senior associate with think-tank E3G.

However, the ministers failed to reach any concrete agreement on climate-related aid to developing countries, which is shaping up to be one of the thorniest issues at the UN COP26 summit in November. They reiterated the goal of mobilising $100bn annually by 2025, which remains unmet, but did not outline plans for helping developing countries financially beyond 2025.

There had been concerns that the G7 might be unable to make a clear commitment to end international coal financing if Japan did not support the pledge, as it was seen as the most reluctant due to its reliance on coal.

On Friday, Kerry noted the "work that we did with Japan, and Japan's important steps and important effort to find unity on the road ahead."

The move increases pressure on China as a heavy consumer of coal. The communique also came just days after the publication of the International Energy Agency's landmark report that called for an end to all new coal, oil and gas exploration.

Kerry said the group believed "very deeply" in the importance and significance of the IEA report.

Ministers said they would phase out new financing for international fossil fuel energy projects, "except in some limited circumstances." But they noted that natural gas may be needed to help with the transition to cleaner fuels "on a time-limited basis."

Rebecca Newsom, head of politics at Greenpeace UK, said the action on fossil fuels "needs to go much further, ending all new coal, oil and gas projects at home as well as their financing internationally."

The commitment to end overseas coal funding, she added, "leaves China isolated globally with its ongoing international financing for the most polluting fossil fuel."

While this agreement if far from perfect, it is, at least, a step in the right direction! 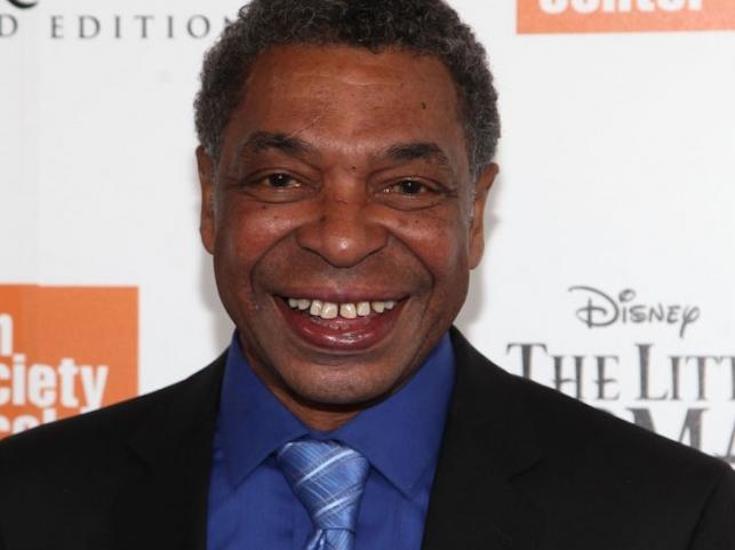 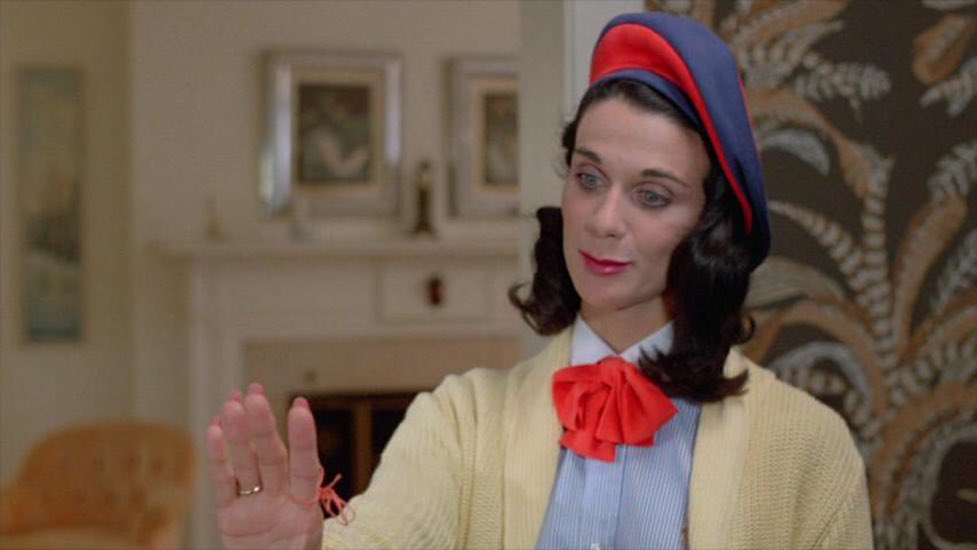 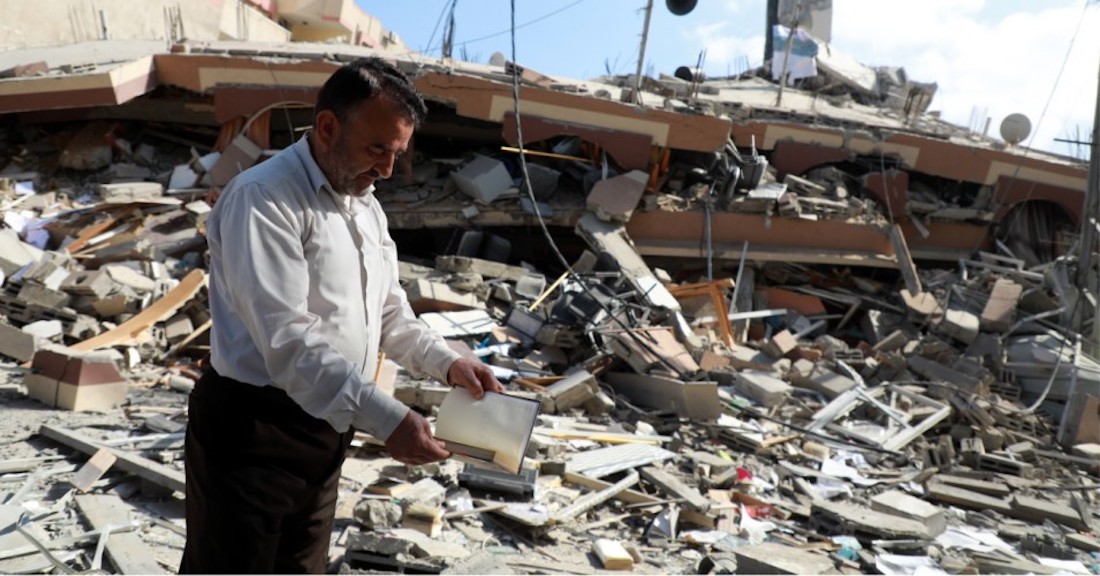 A Palestinian man holds books he picked up from amid the rubbe of the Kuhail building
which was destroyed in an early morning Israeli airstrike on Gaza City on May 18, 2021. 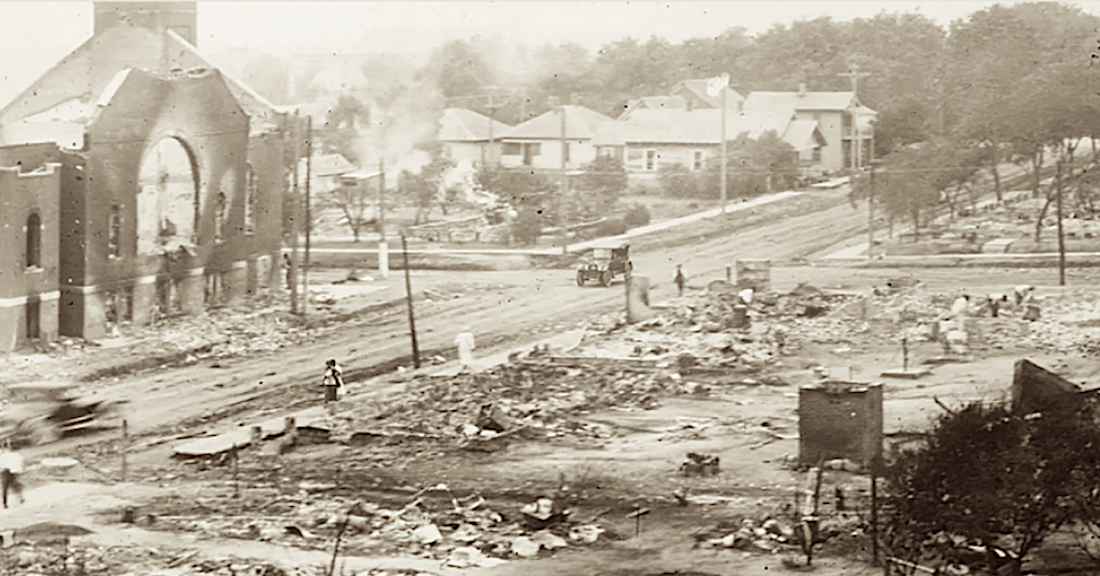 This June 1921 photo shows the aftermath of the the Tulsa Race Massacre in Tulsa, Oklahoma. 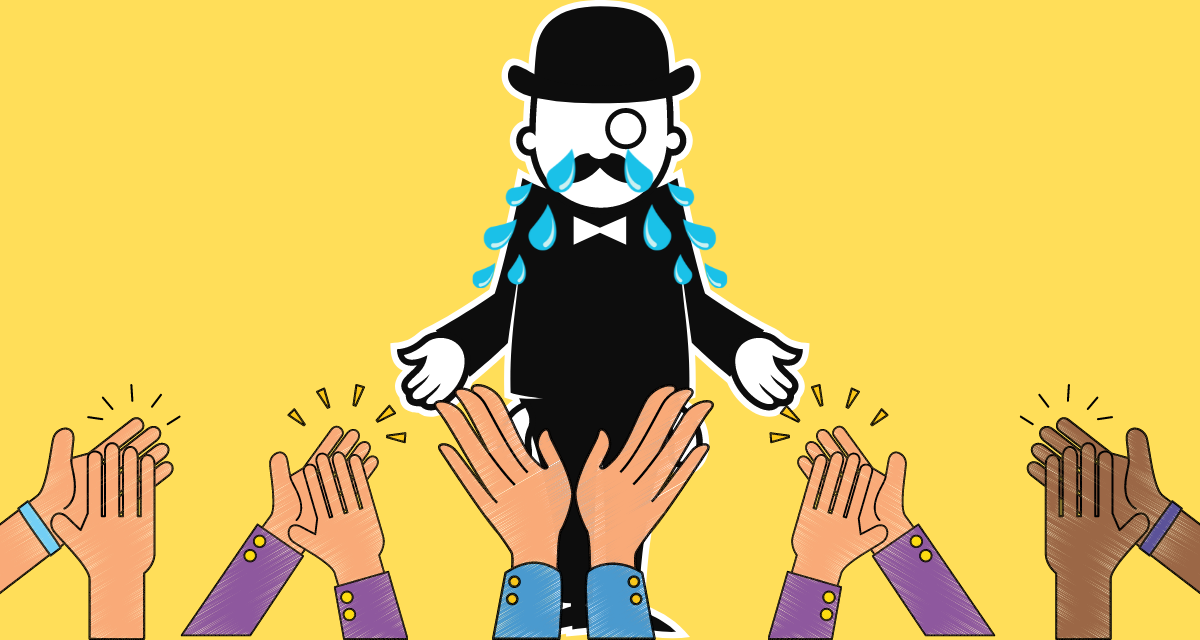 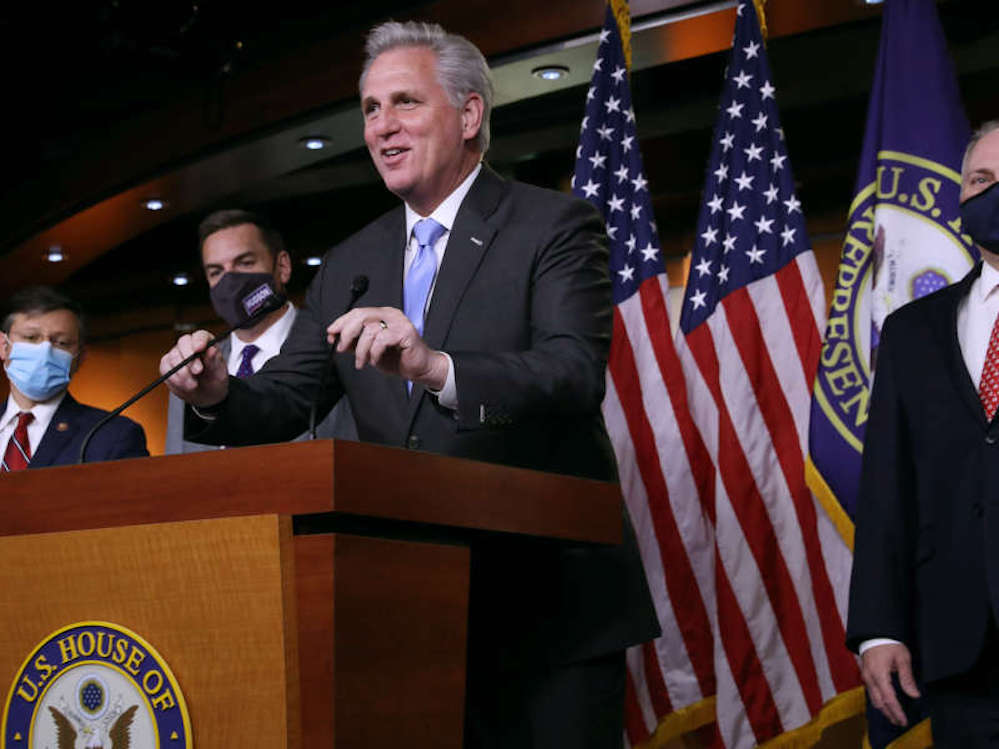 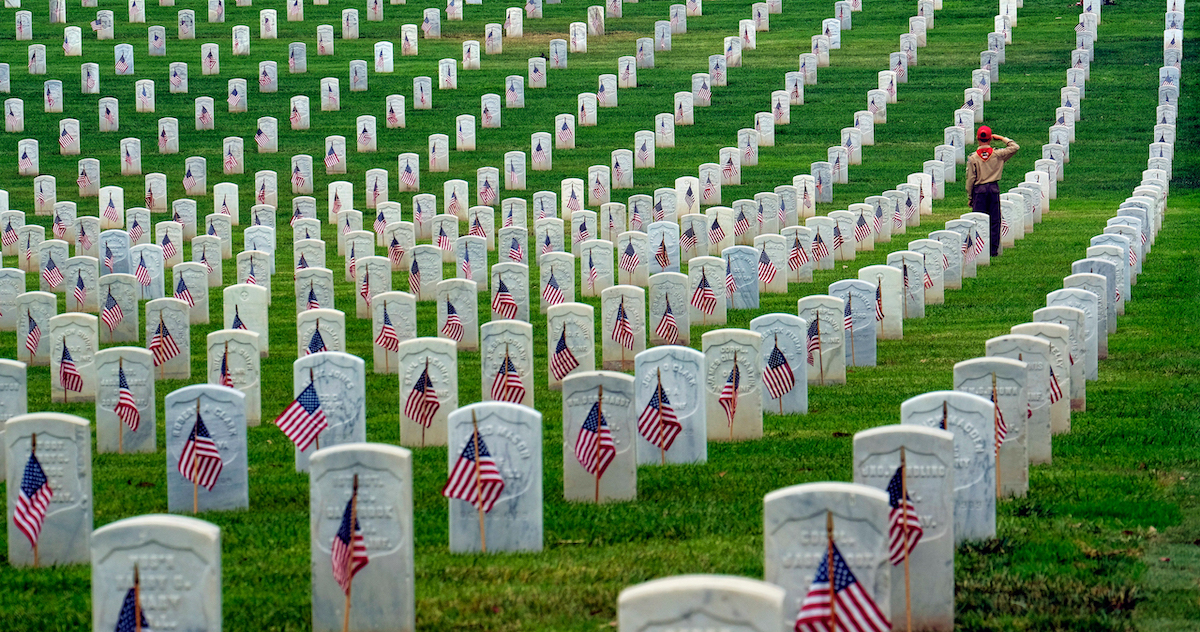 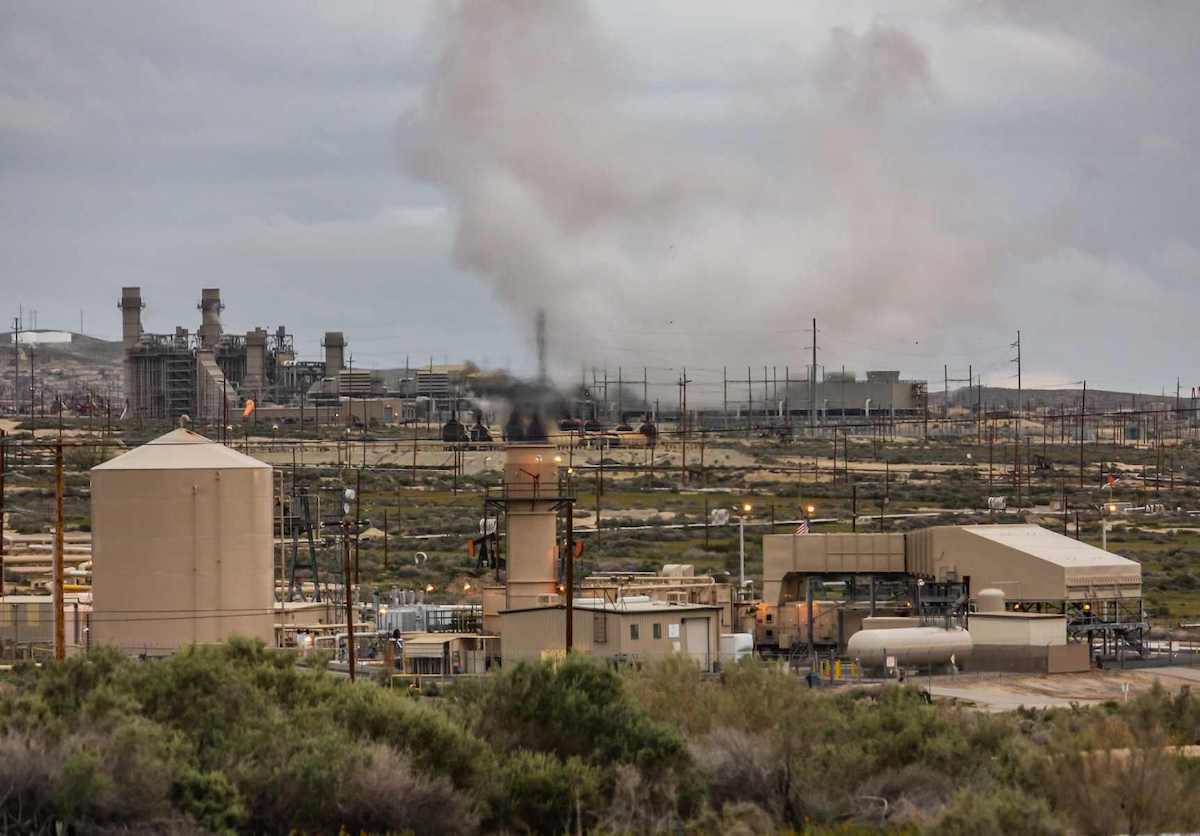 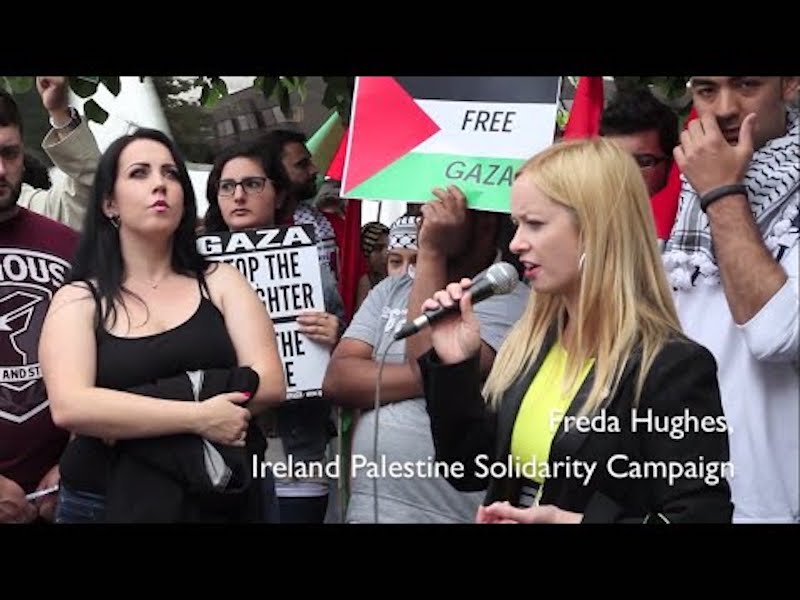 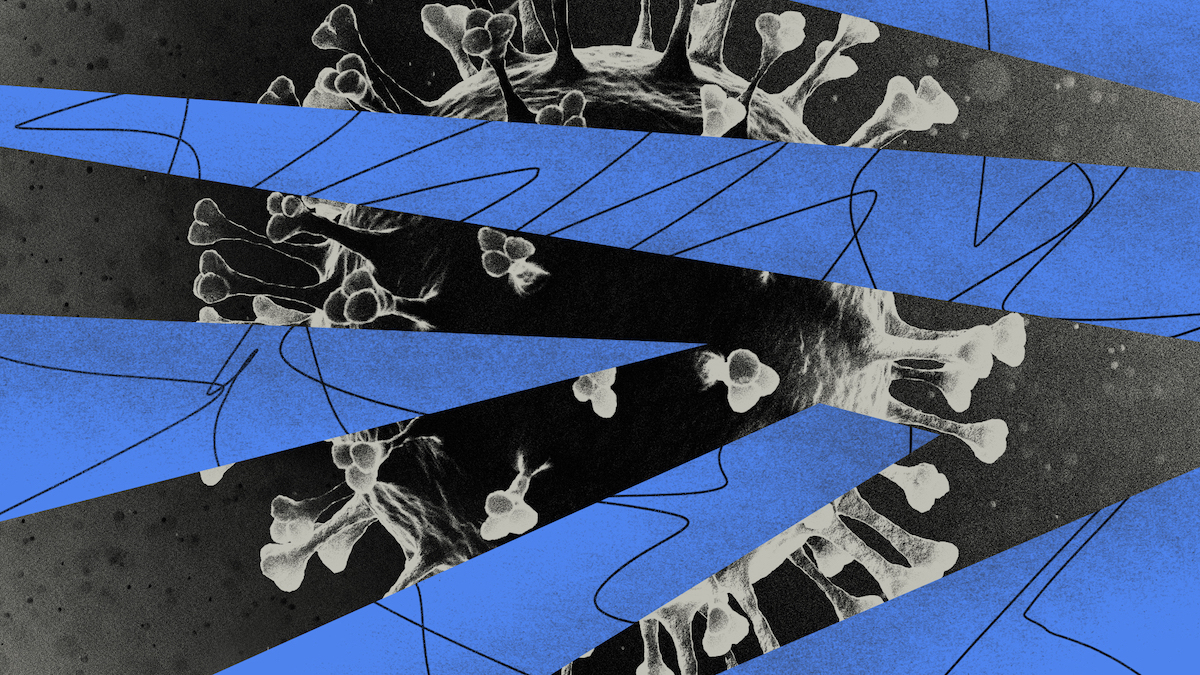 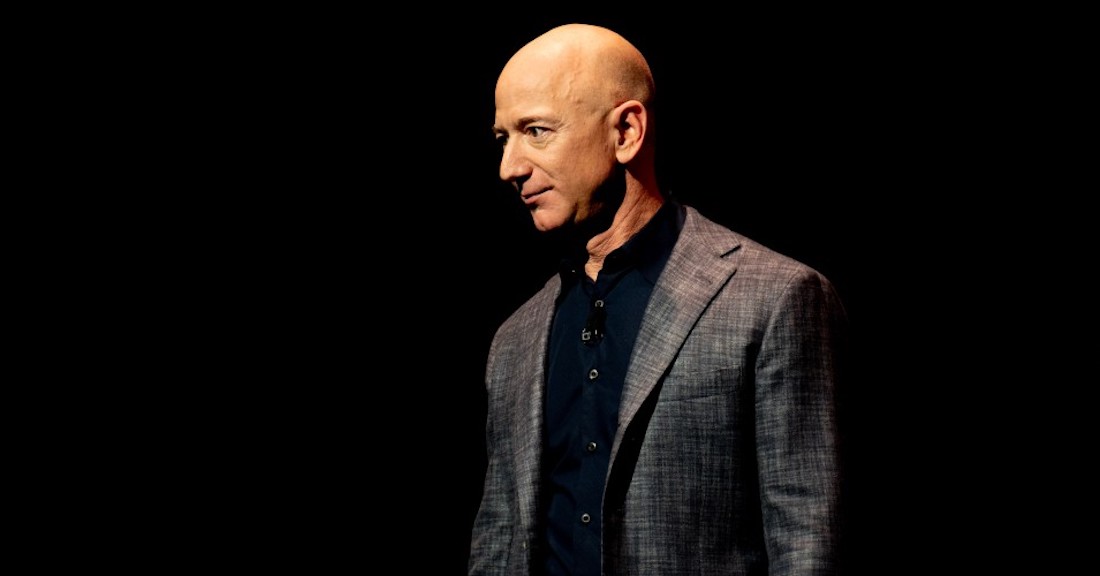 Amazon CEO Jeff Bezos's net worth exploded during the pandemic. The company has fought against tax requirements and rights for workers. 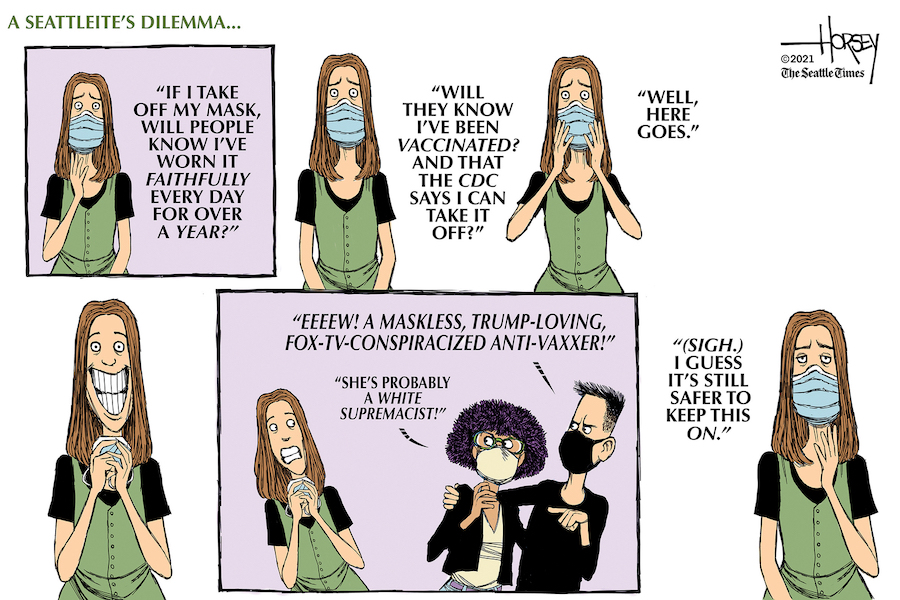 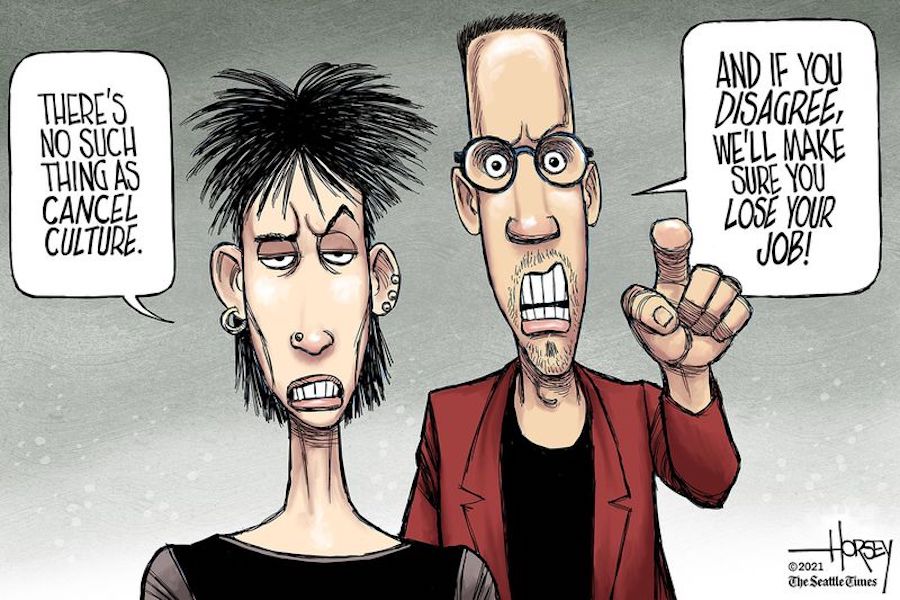 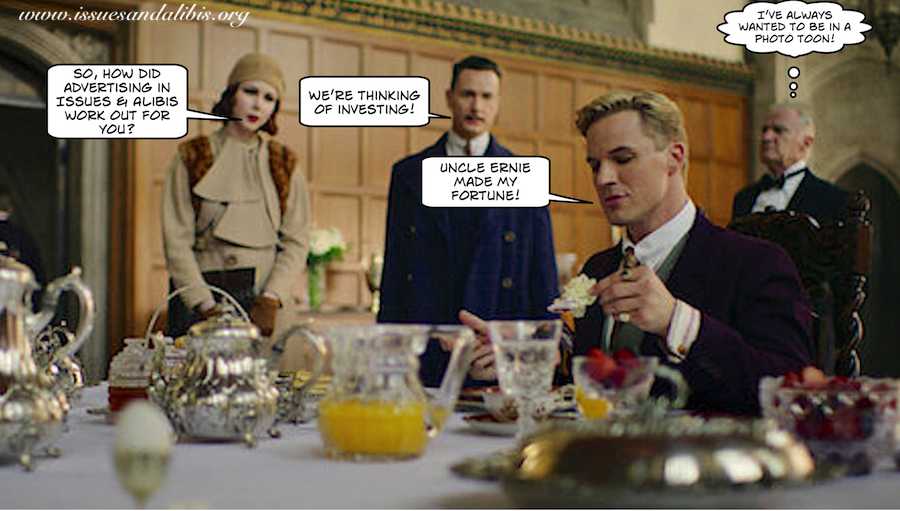