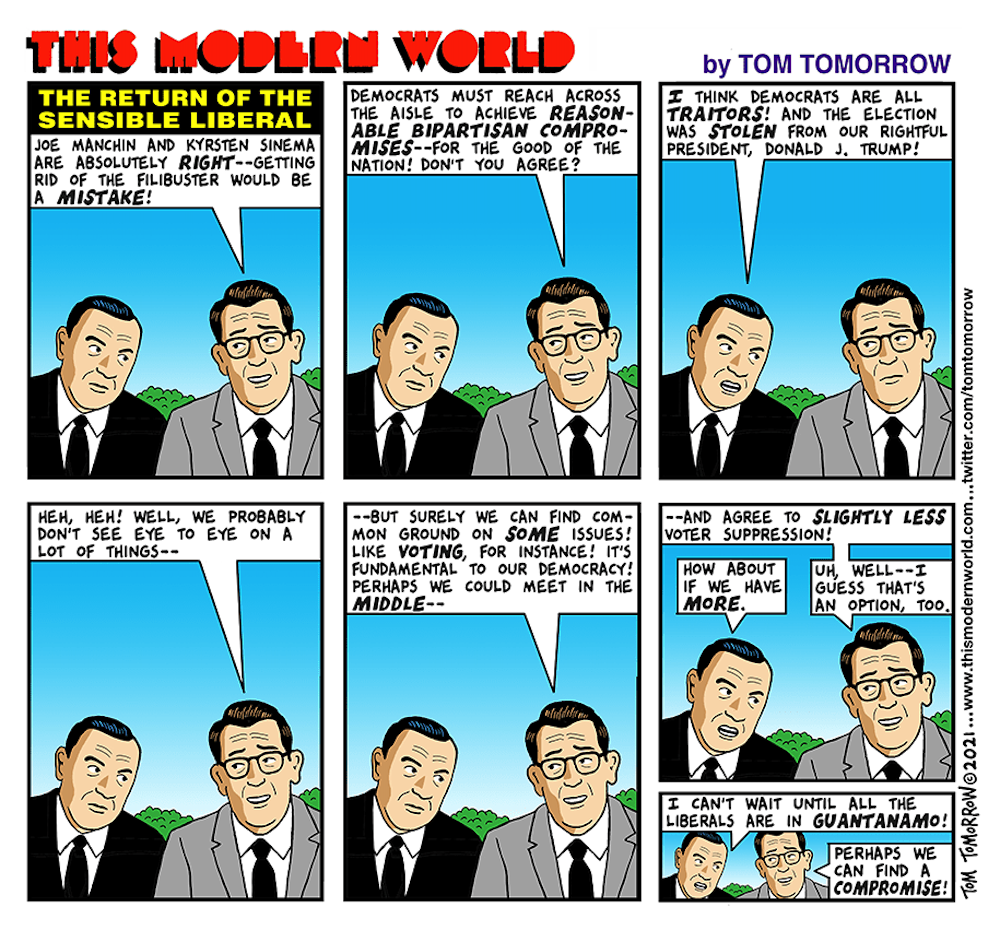 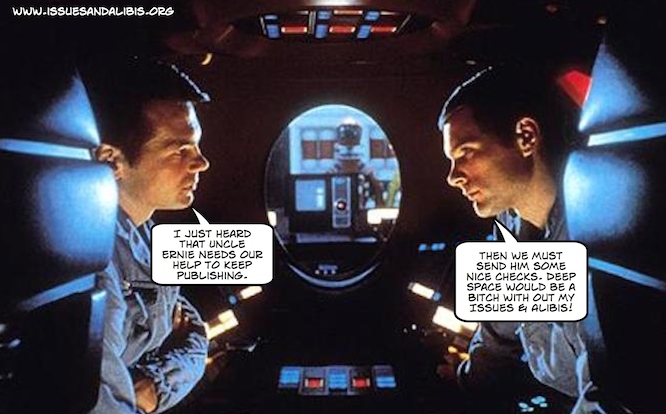 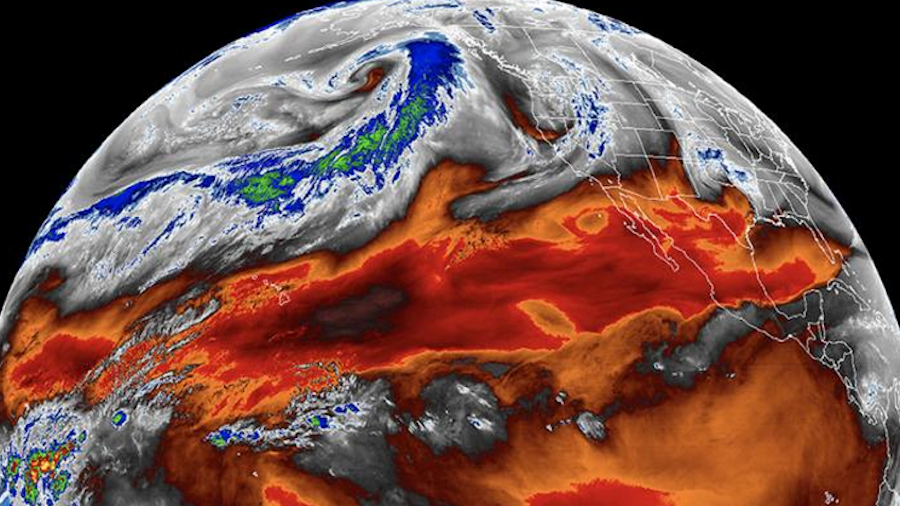 I see where our satellite data may have underestimated the warming of the troposphere over the last four decades.

According to a new study on climate-tracking satellites suggests our measurements have likely been underestimating the warming of the troposphere (the lowest region of the atmosphere) during the last four decades, which could indicate the global warming that has already happened may be substantially worse than we thought.

The study, published in the Journal of Climate, shows the satellite data used by scientists to create climate models doesn't meet the basic physics equations that regulate the relationship between temperature and moisture in the air.

This means that satellite measurements of the troposphere have either understated or overstated its temperature and moisture, and the data that indicate the least warming might be the least accurate.

"It is currently difficult to determine which interpretation is more credible," Lawrence Livermore National Laboratory (LLNL) climate scientist and lead study author said in a press release. "But our analysis reveals that several observational datasets - particularly those with the smallest values of ocean surface warming and tropospheric warming - appear to be at odds with other, independently measured complementary variables."

Researchers discovered that datasets that best matched the rules for water vapor and temperature ratios tended to be those showing the highest warming of the sea surface and troposphere, Live Science reports.

"Such comparisons across complementary measurements can shed light on the credibility of different datasets," says LLNL's Stephen Po-Chedley, who contributed to this study. "This work shows that careful intercomparison of different geophysical fields may help us determine historical changes in climate with greater precision."

However, in order to get to the bottom of these measurements and determine which ones are the most accurate, scientists will need to put in a lot of work. Only then will they be able to determine whether or not the models inspired by these satellites predicted different temperatures than what we see, and whether or not they are correct.

With millions of variable aspects of global warming it's hard to see much more than the big picture, and as always, the devil's in the details! 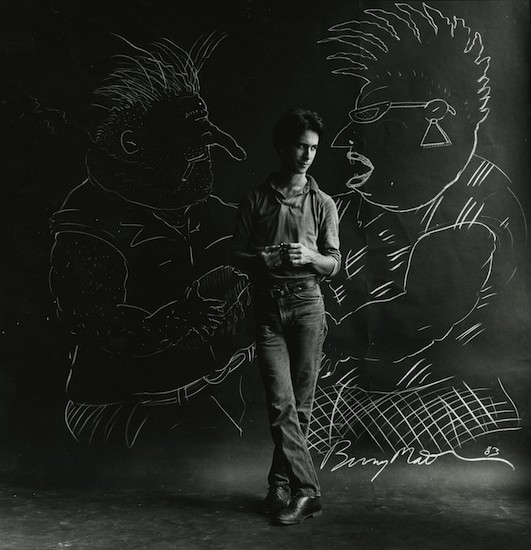 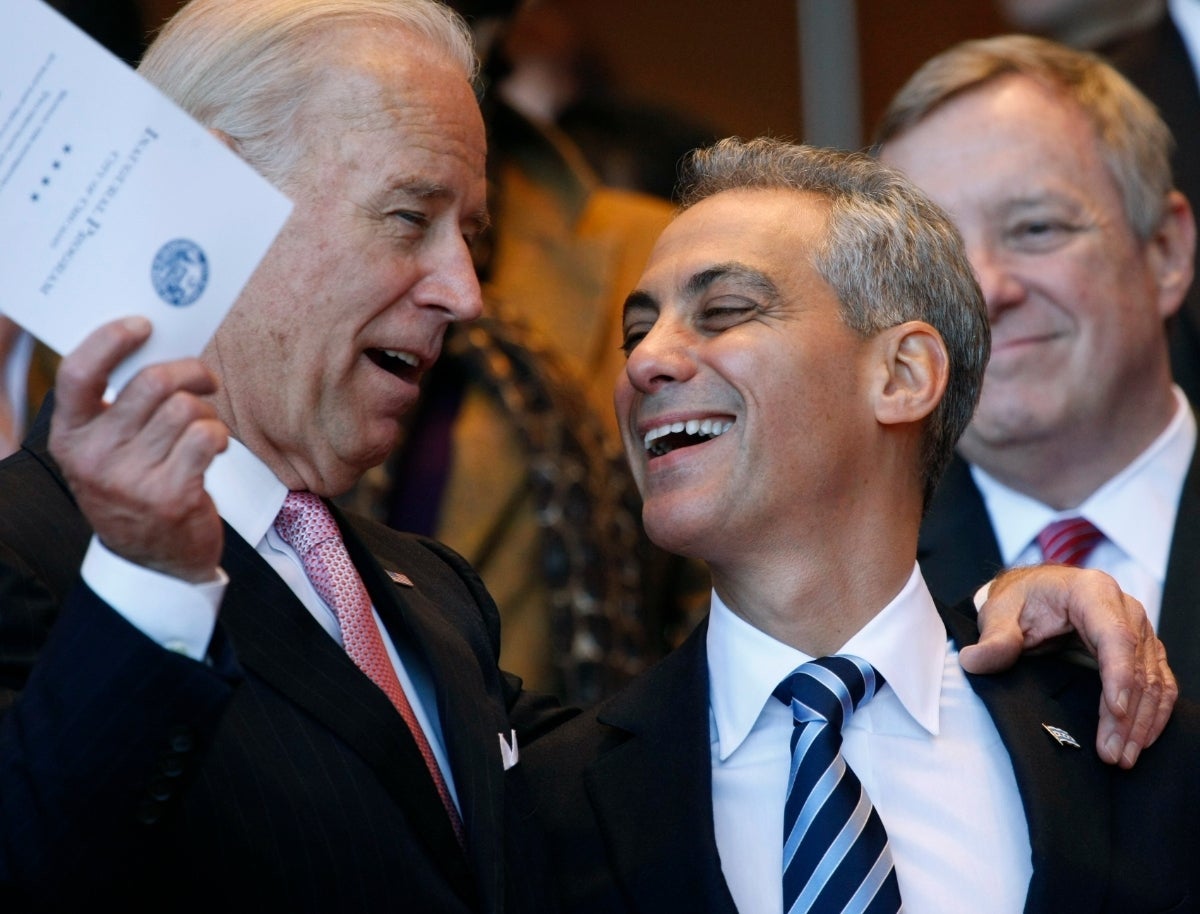 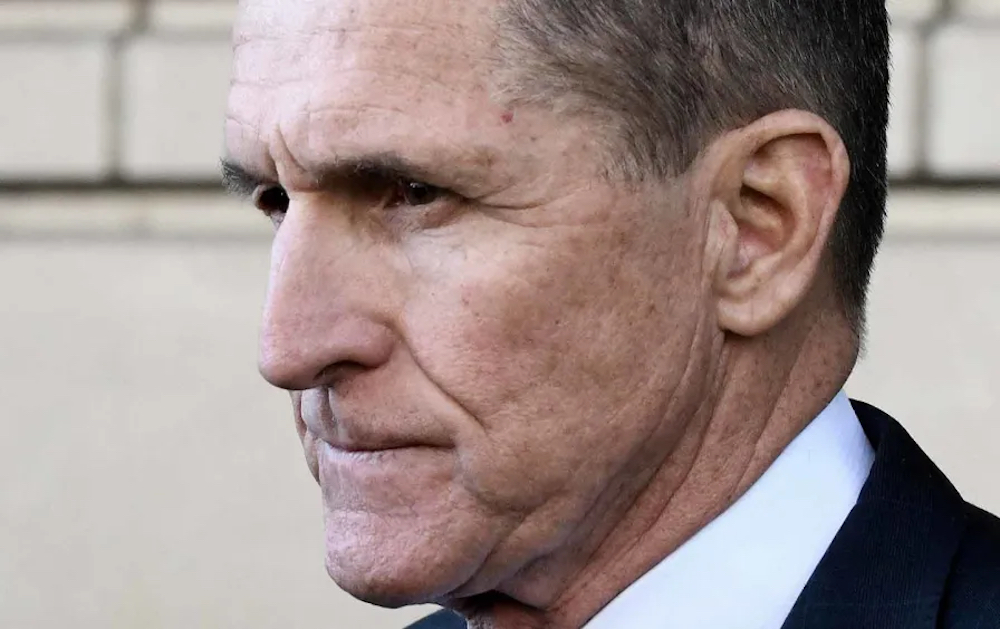 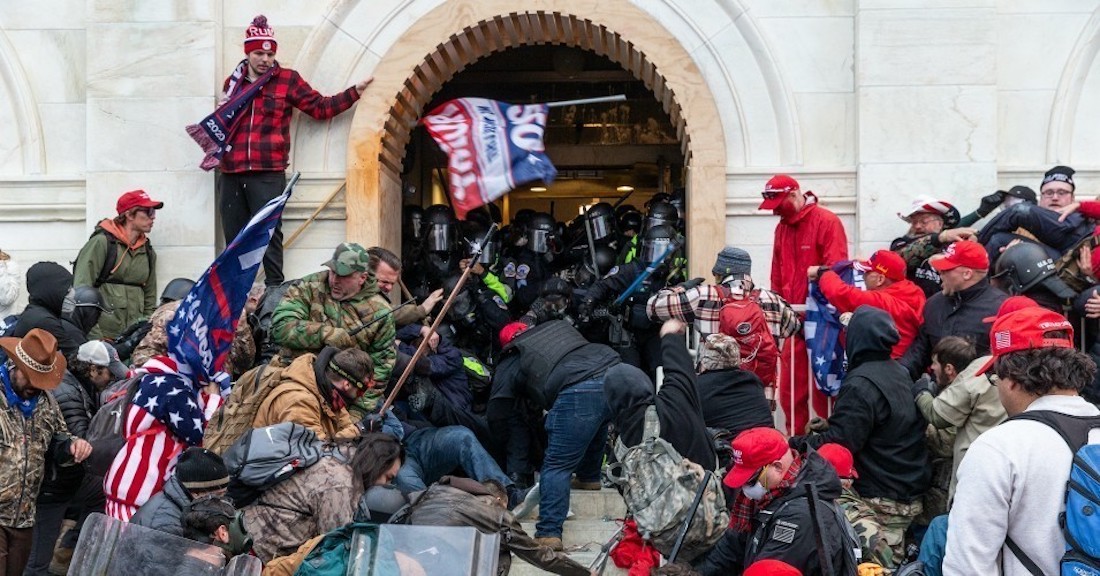 A mob storms the Capitol in Washington on Jan. 6, 2021. Senate Republicans
have used the filibuster to block an official investigation of that day. 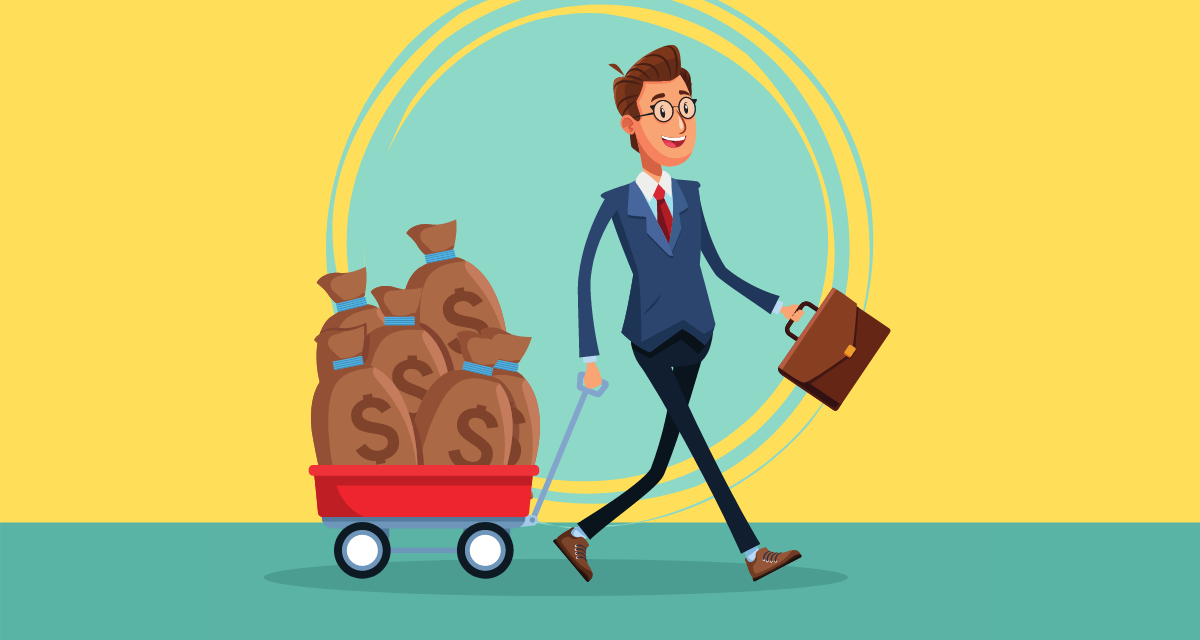 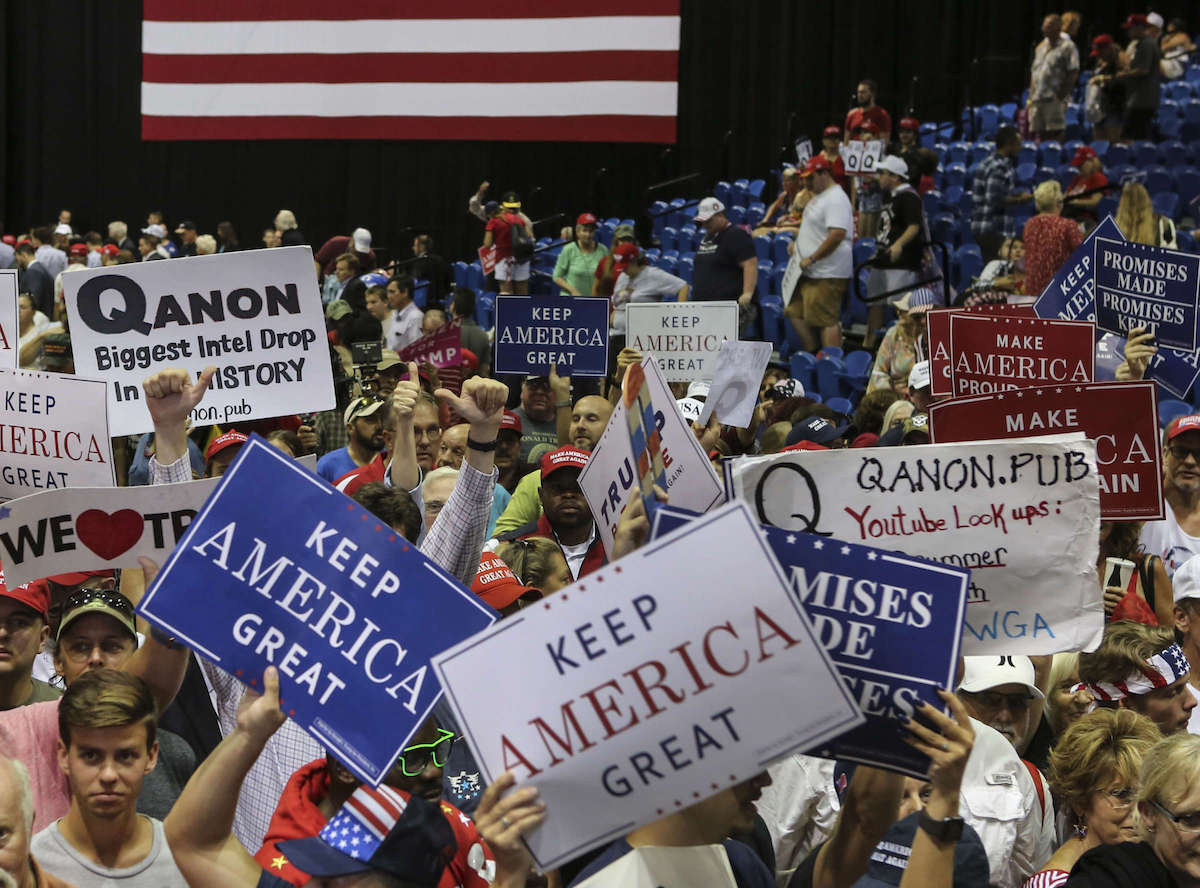 Trump supporters rally in Tampa, Florida, at a Make America Great Again rally on July 31, 2018.
Trump has recently been telling people he will be reinstated as president in August 2021. 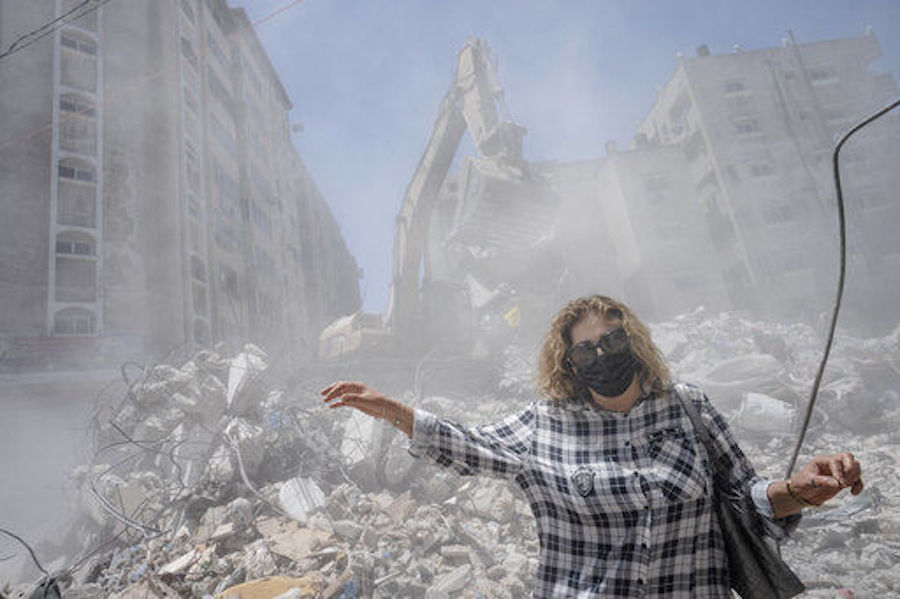 Pedestrians pass through clouds of dust as heavy construction equipment is used to sift through
rubble last week to uncover valuables at the site of a building destroyed in an Israeli airstrike. 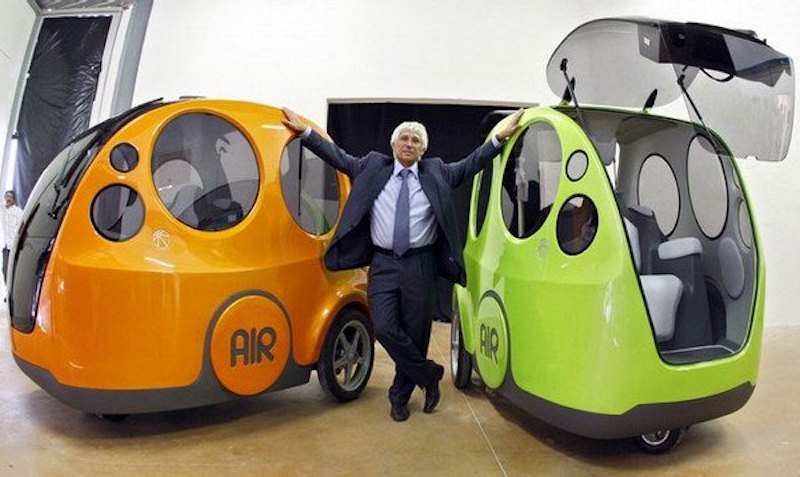 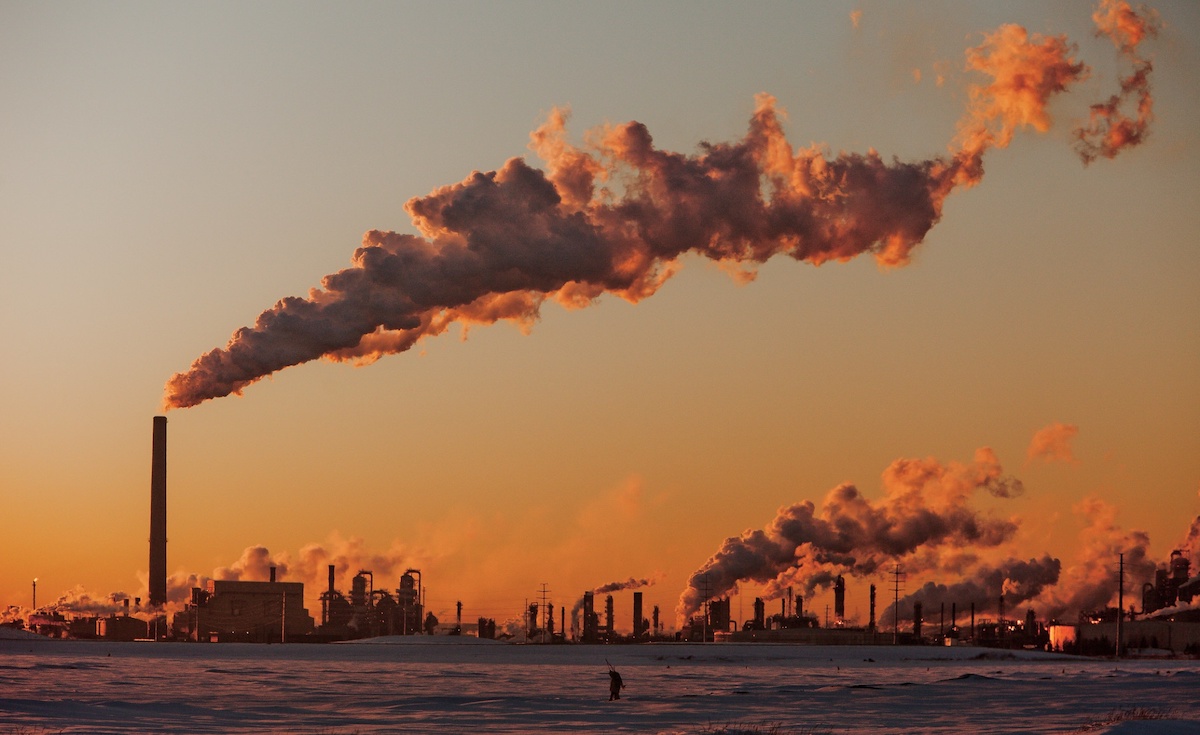 A new report from the International Energy Agency notes that a growing number of governments worldwide are pledging to zero out emissions over the coming decades. 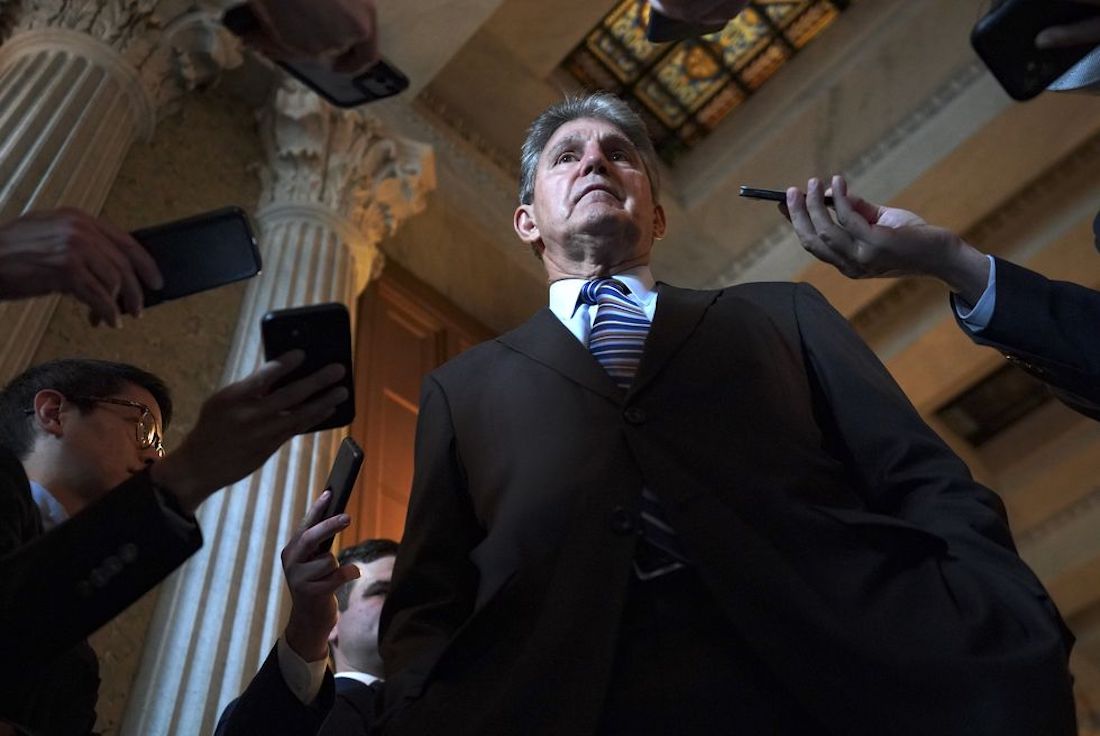 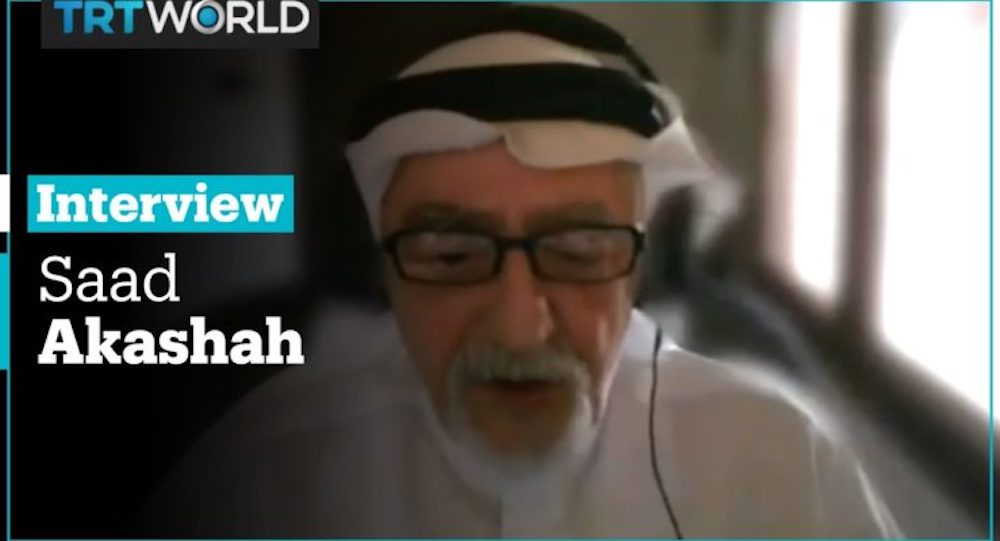 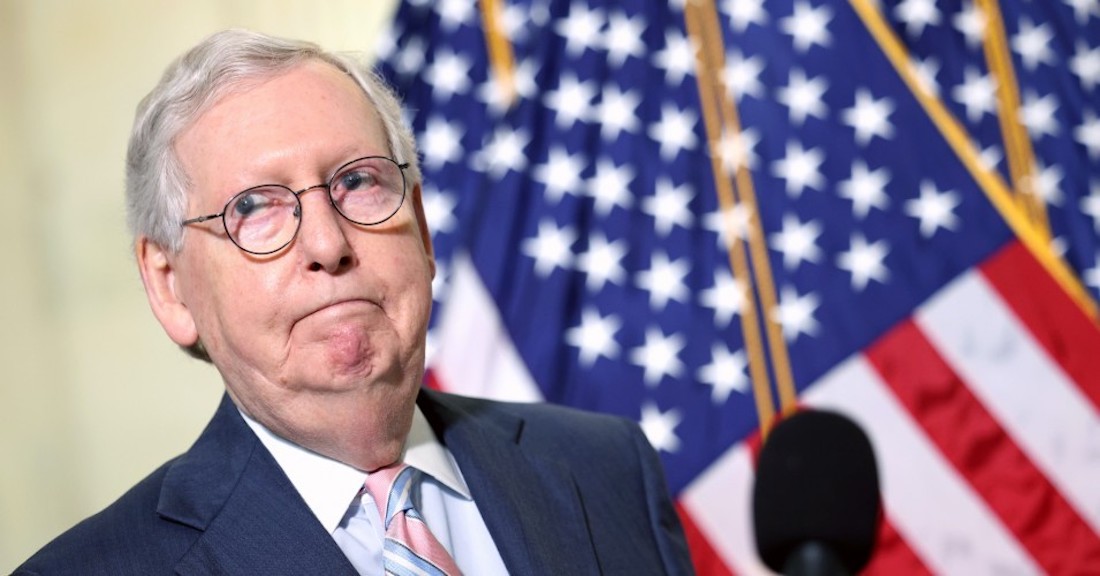 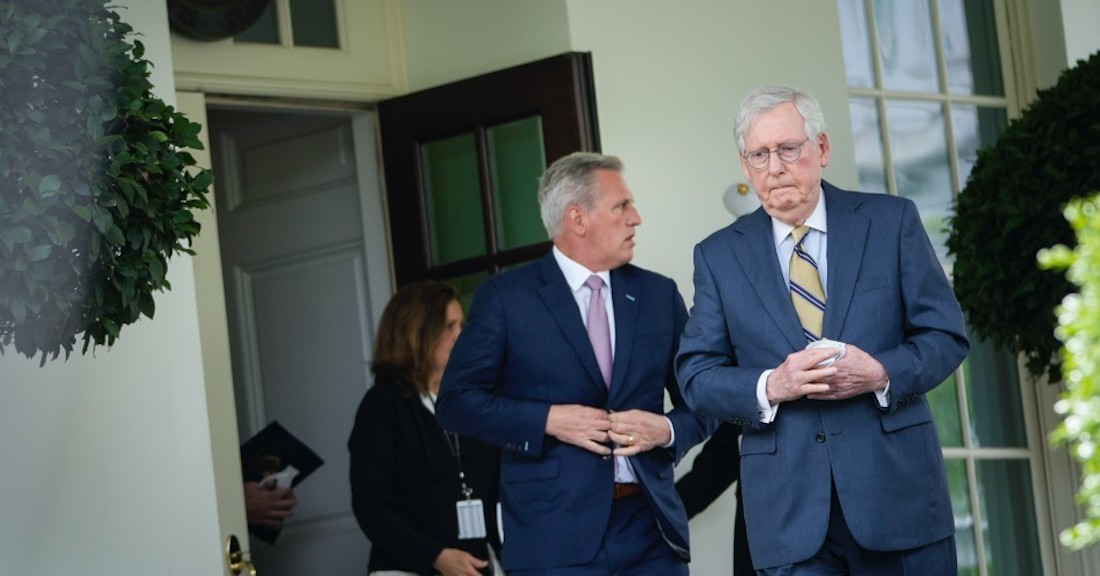 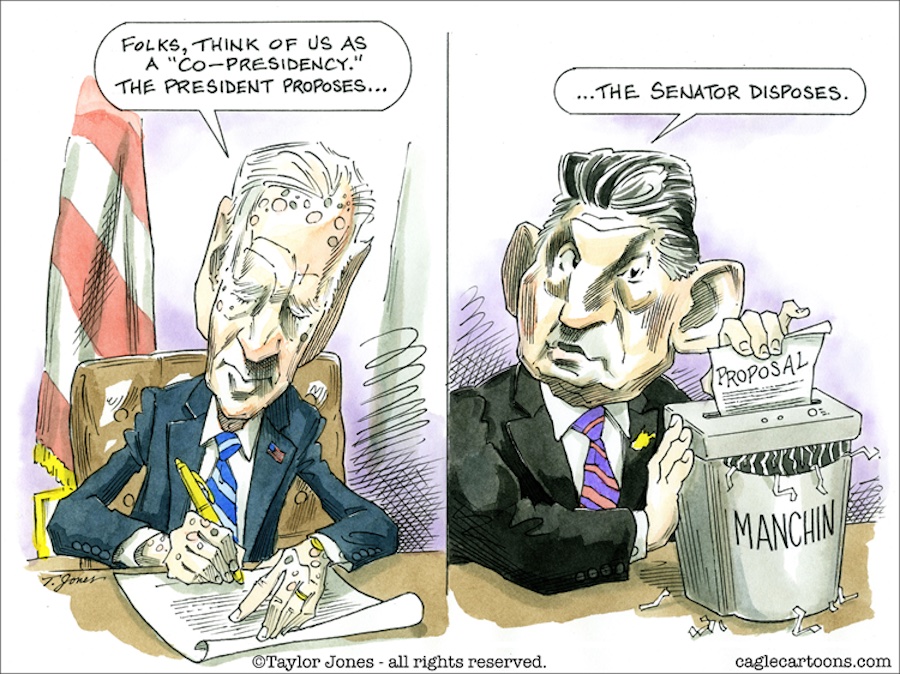 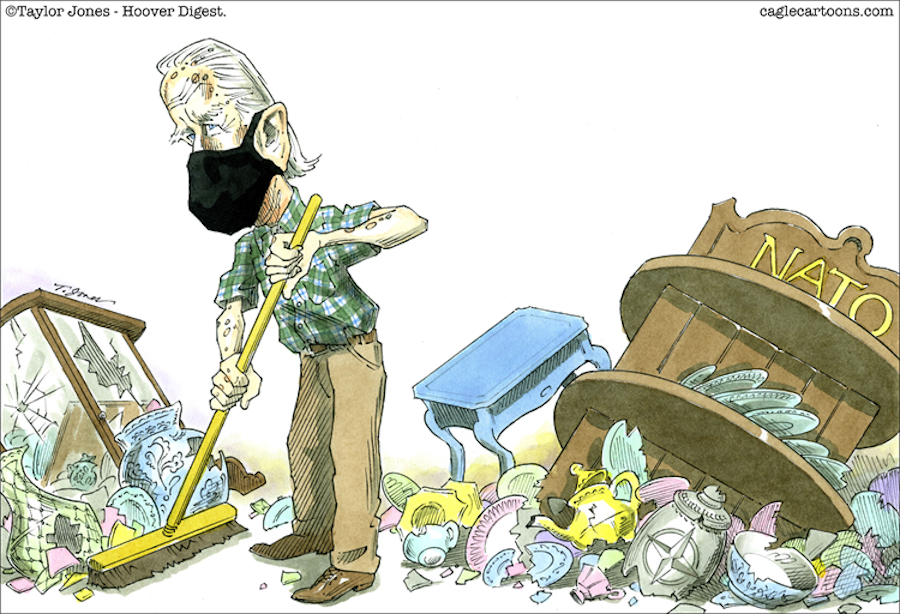 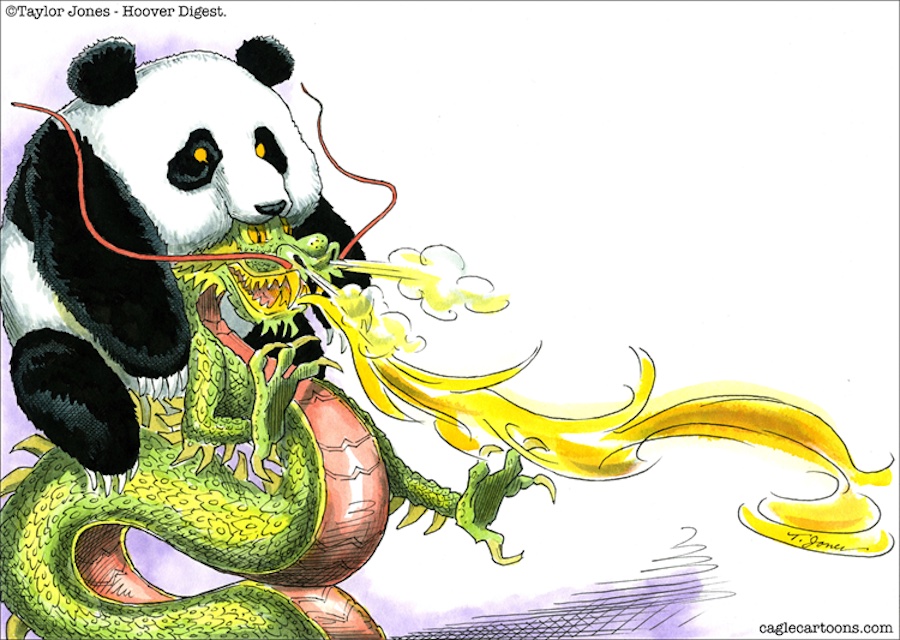