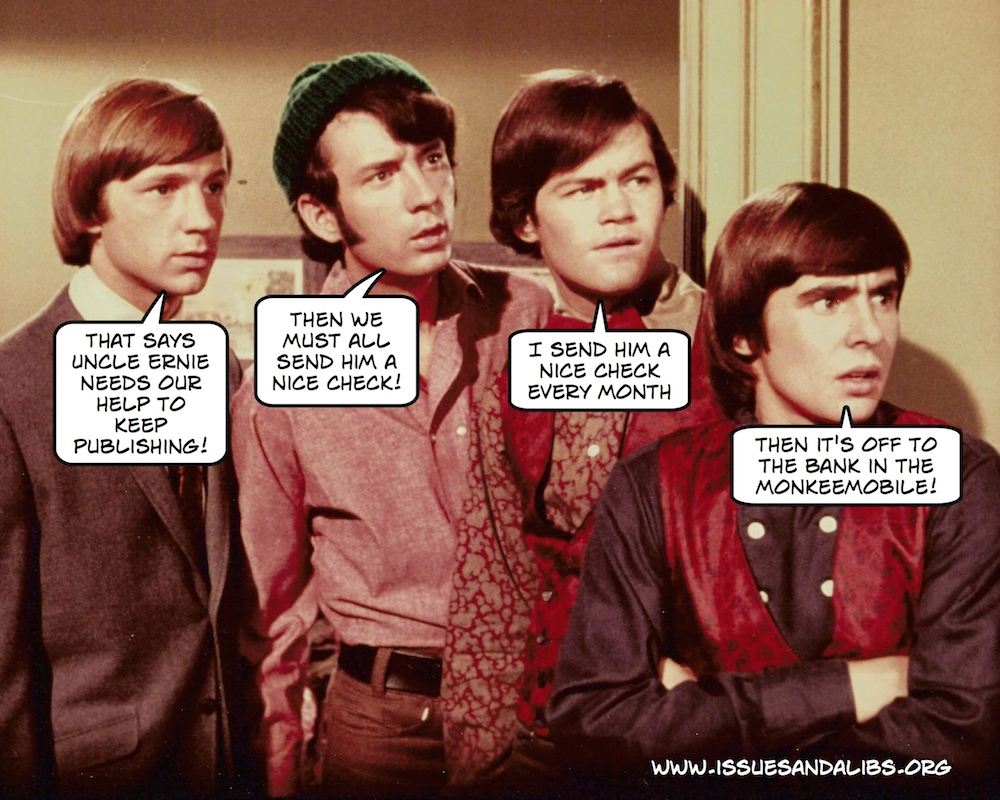 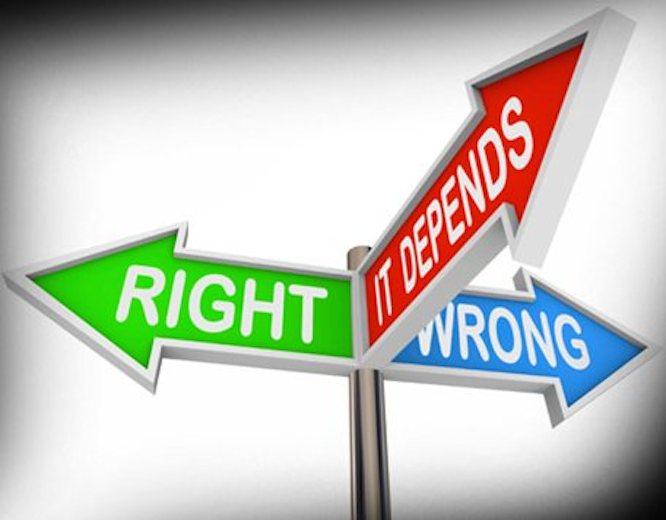 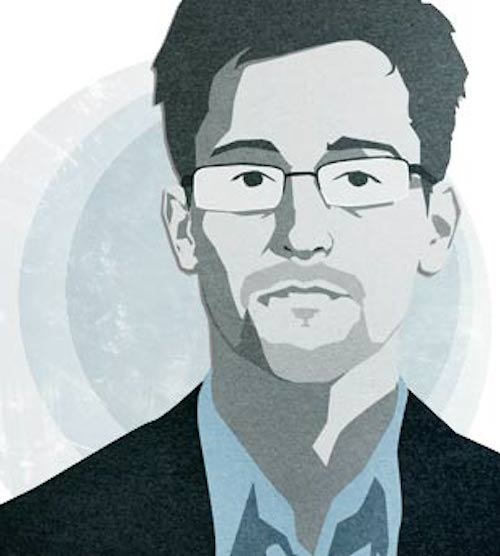 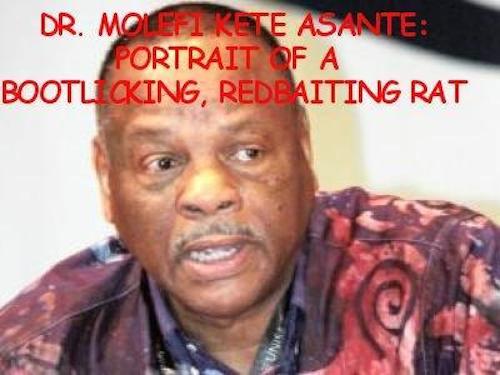 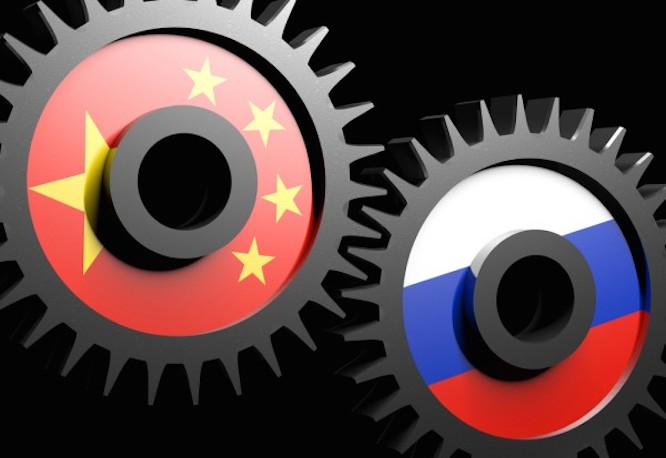 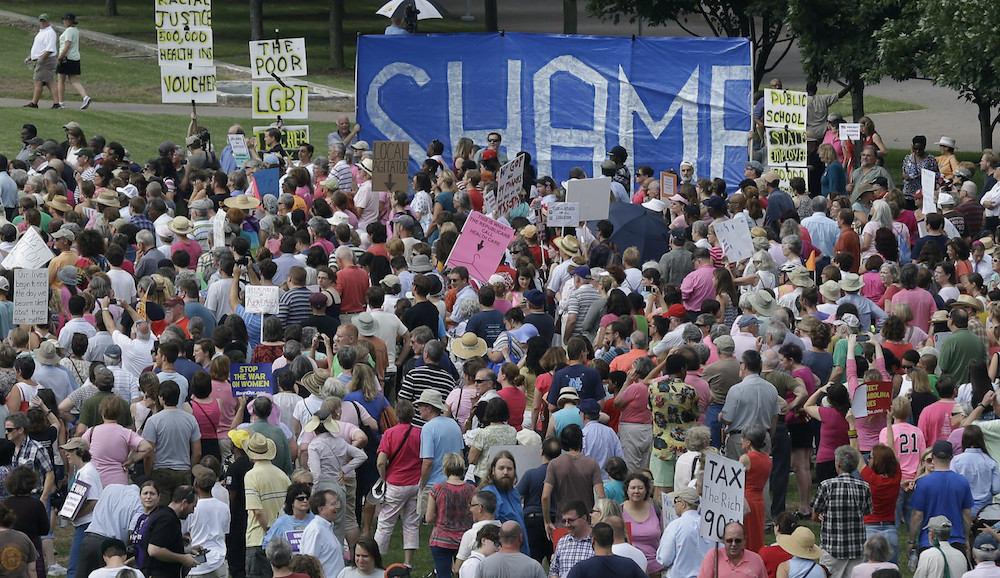 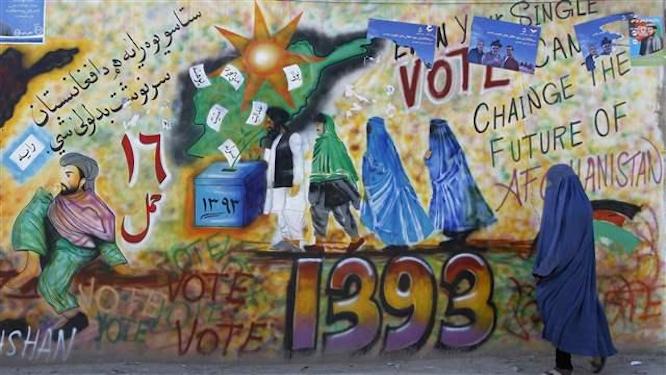 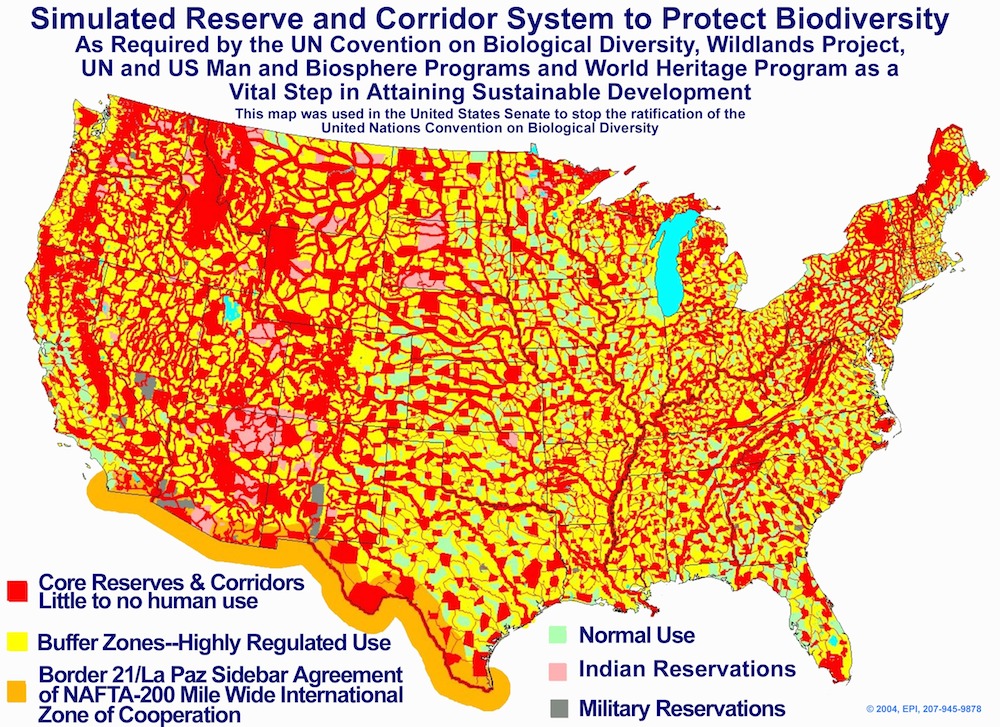 Zephyr Teachout, a Working Families Democrat, is running for Governor. 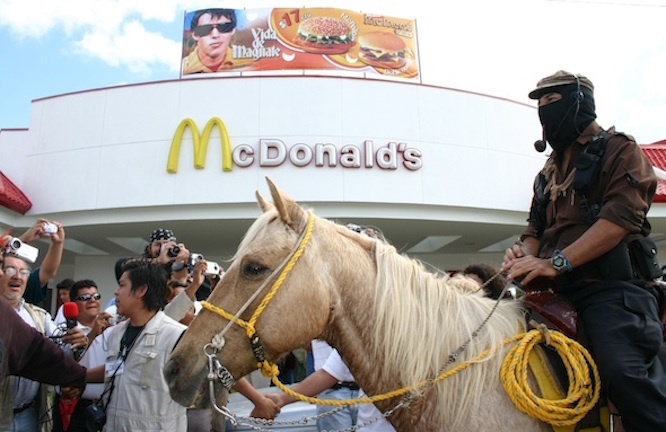 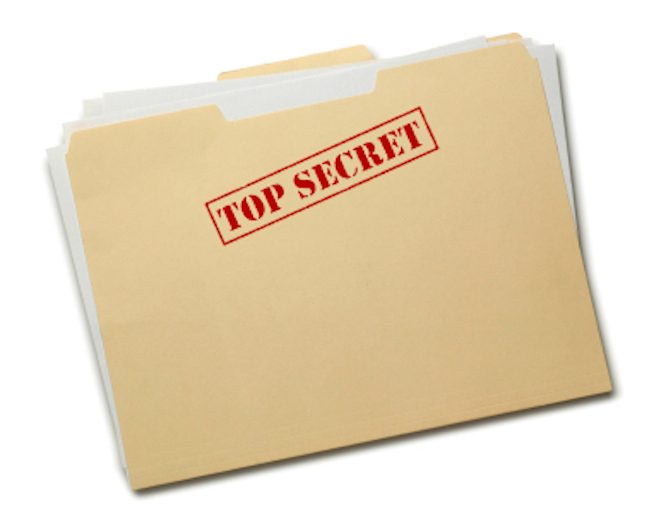 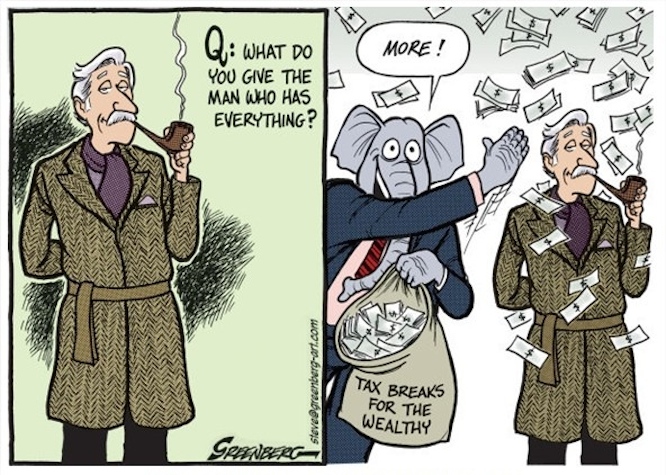 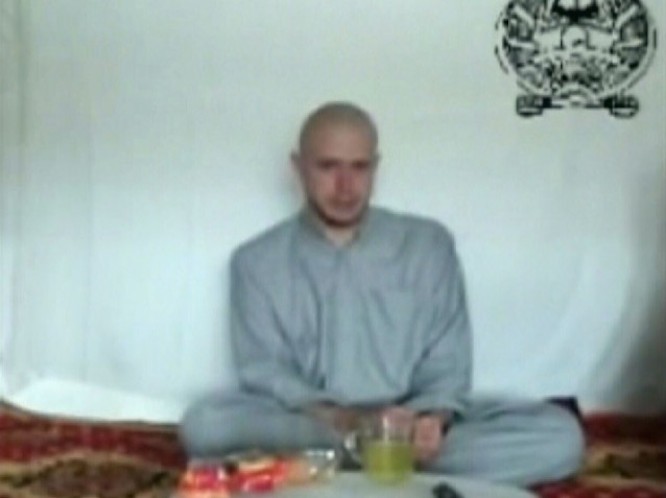 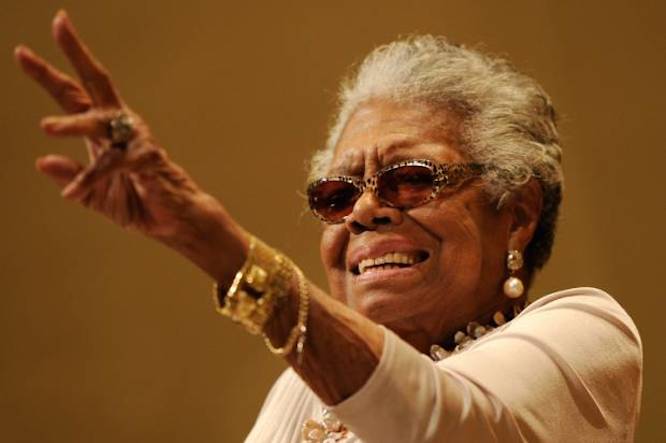 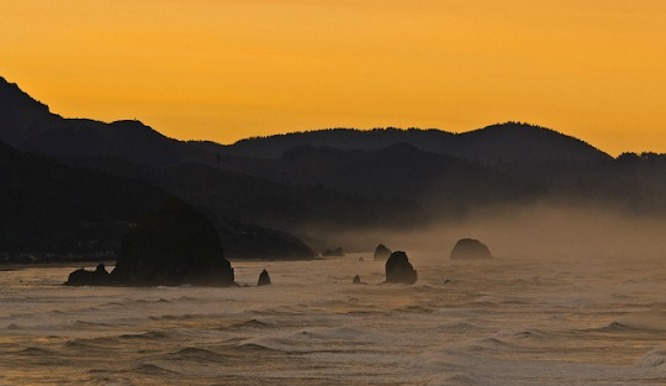 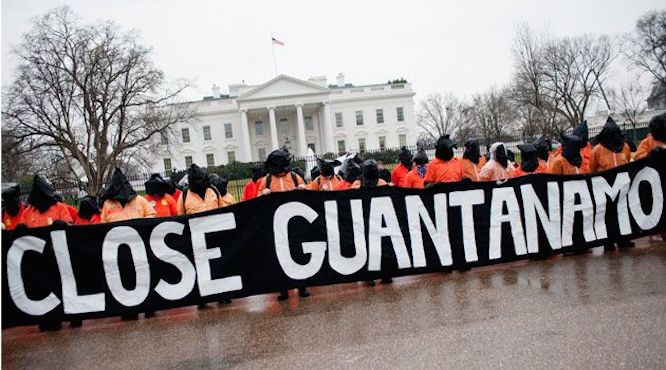 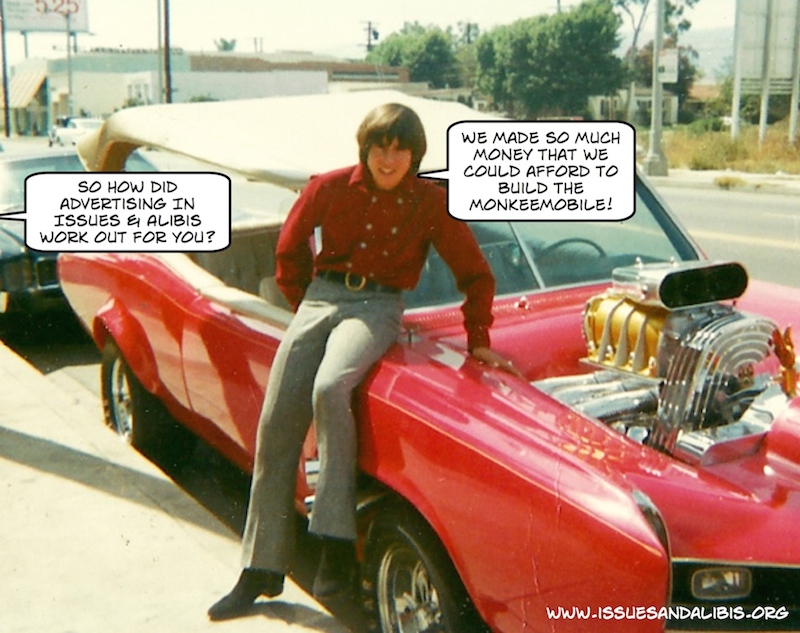