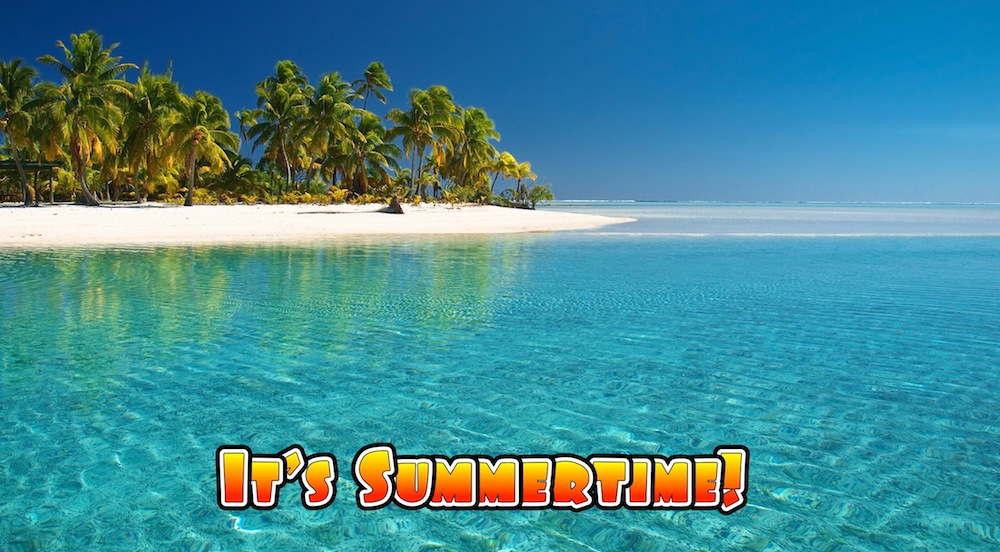 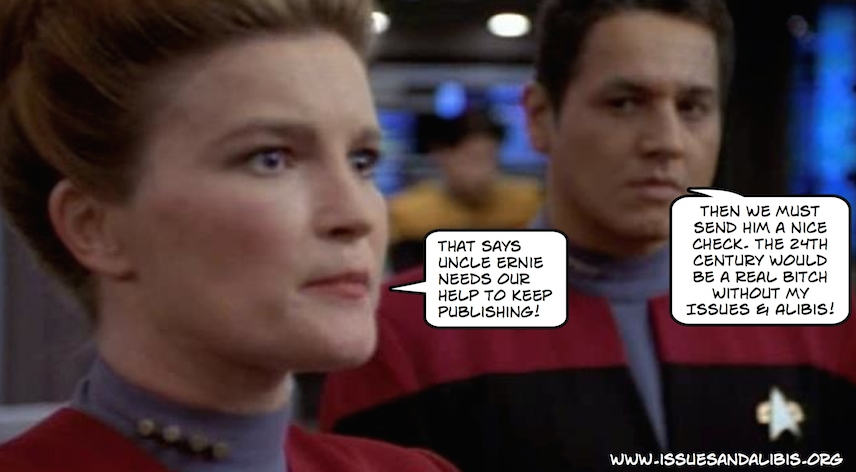 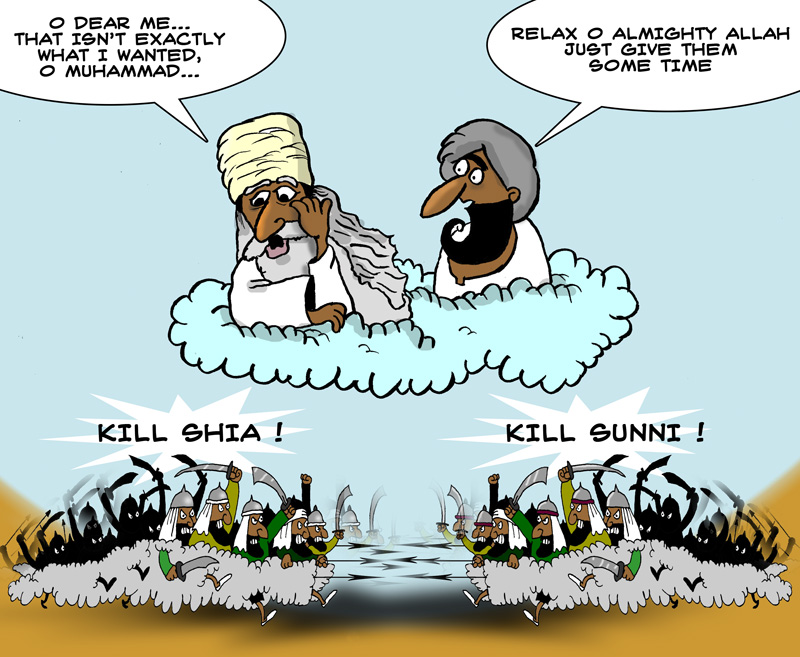 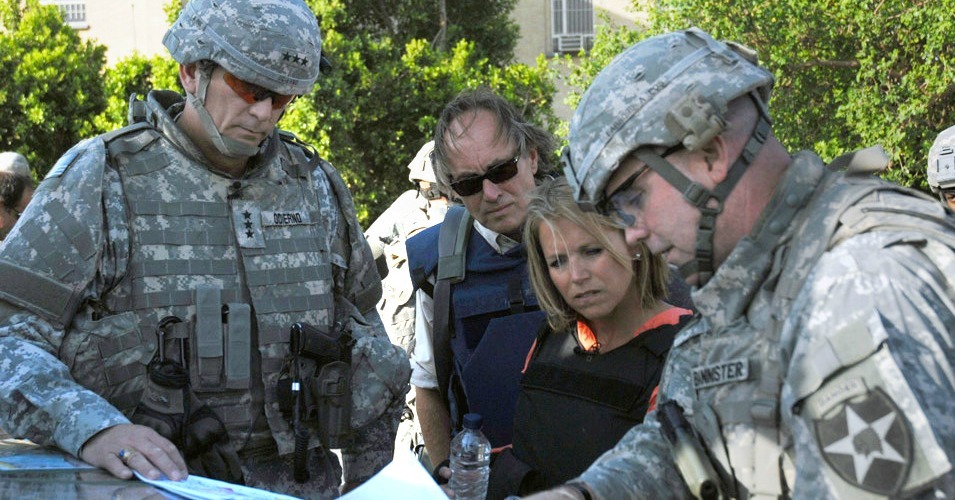 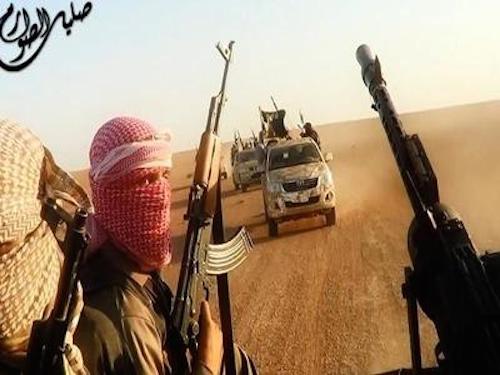 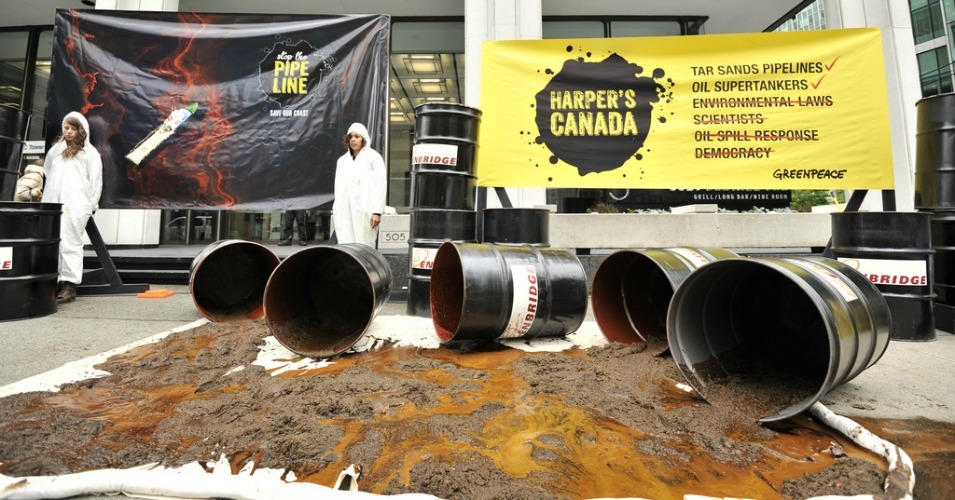 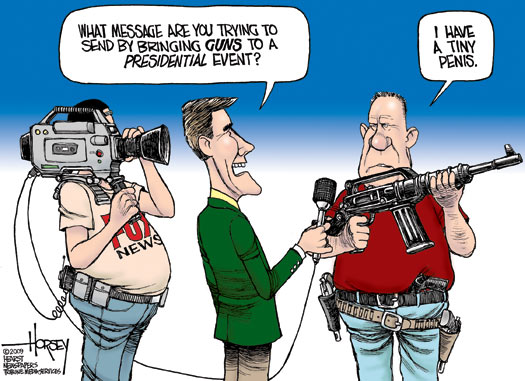 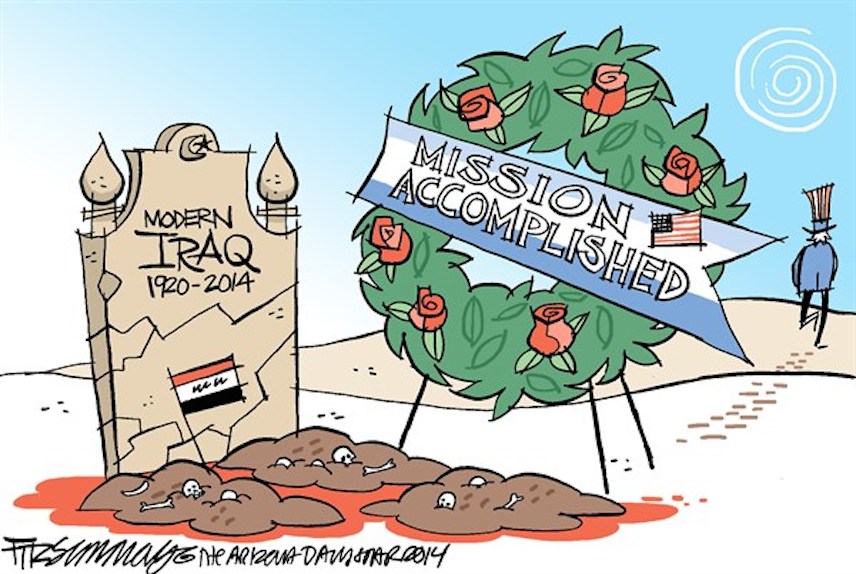 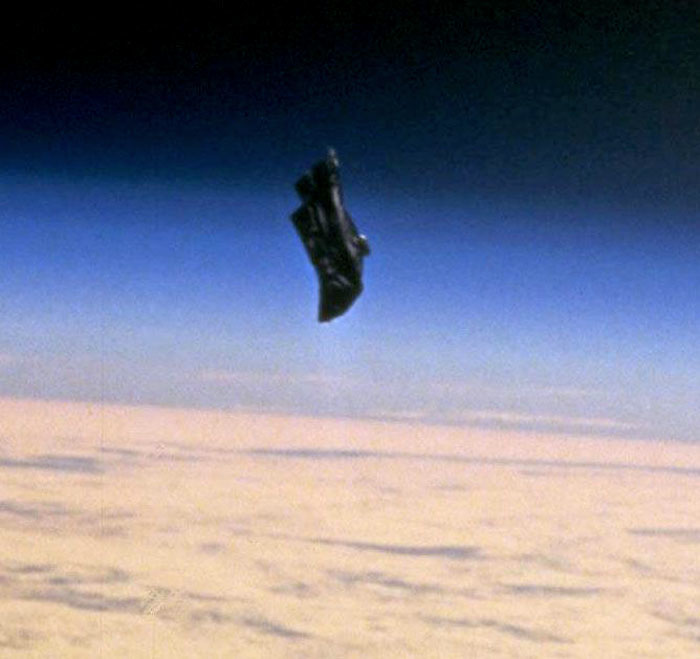 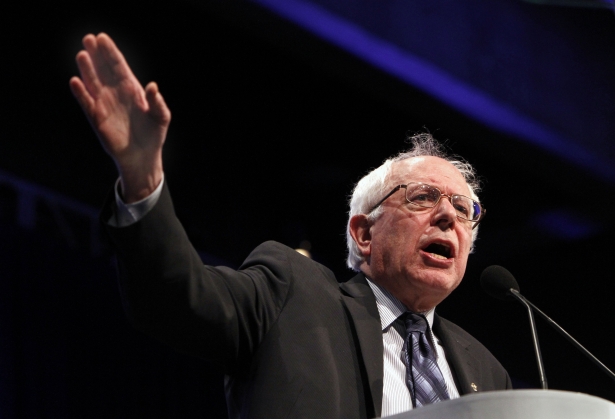 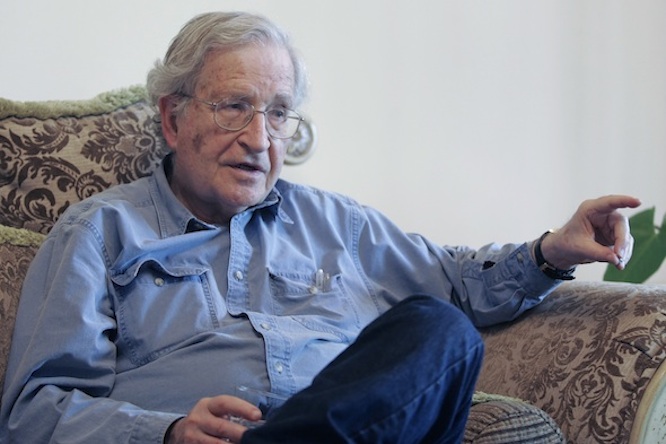 Noam Chomsky speaks to the media at a friend's house in Amman, Jordan, in 2010. 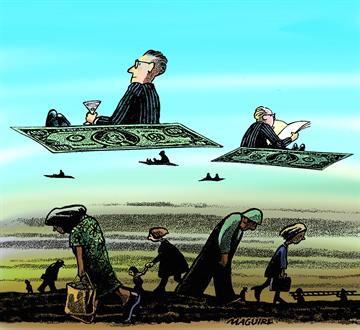 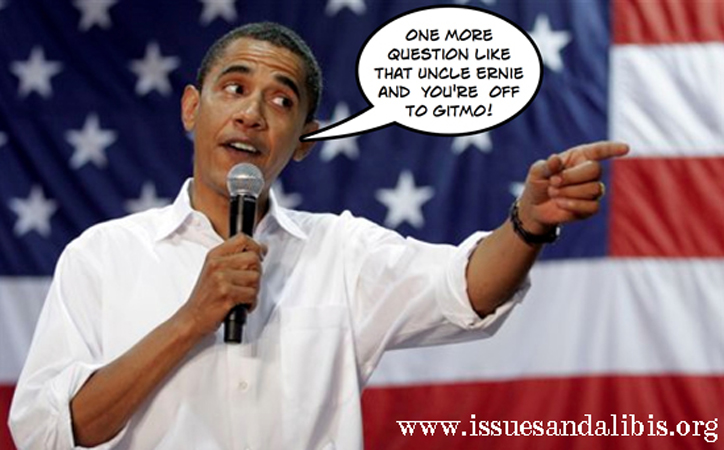 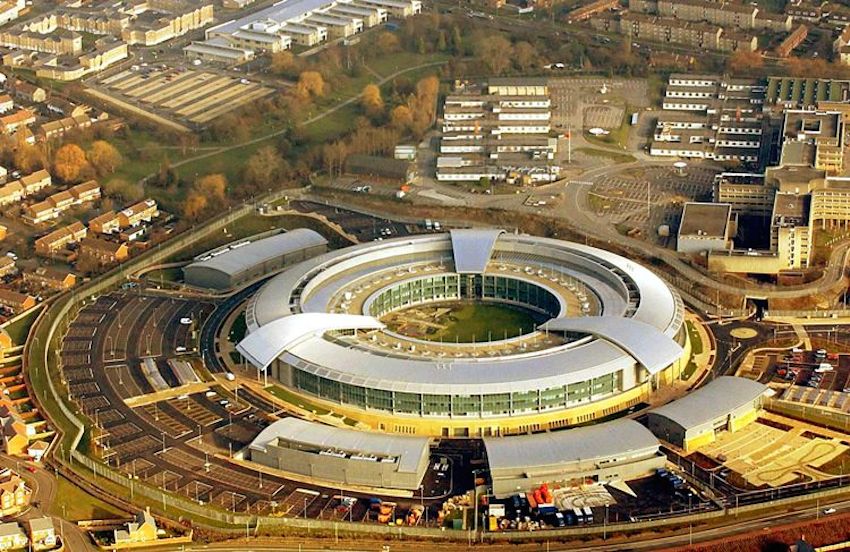 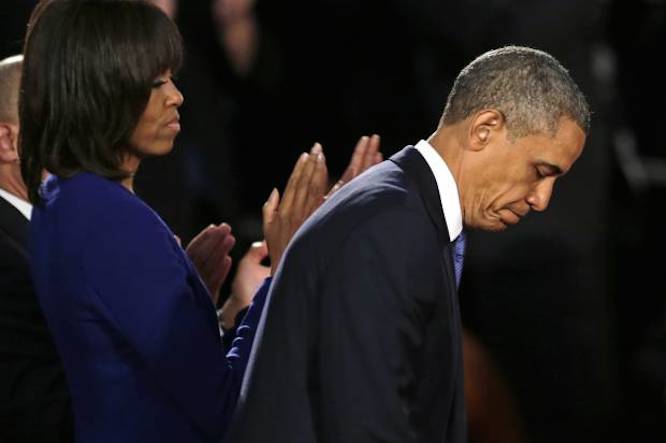 President Barack Obama, accompanied by first lady Michelle Obama. pauses after speaking at an
interfaith healing service at the Cathedral of the Holy Cross in Boston, Thursday, April 18, 2013. 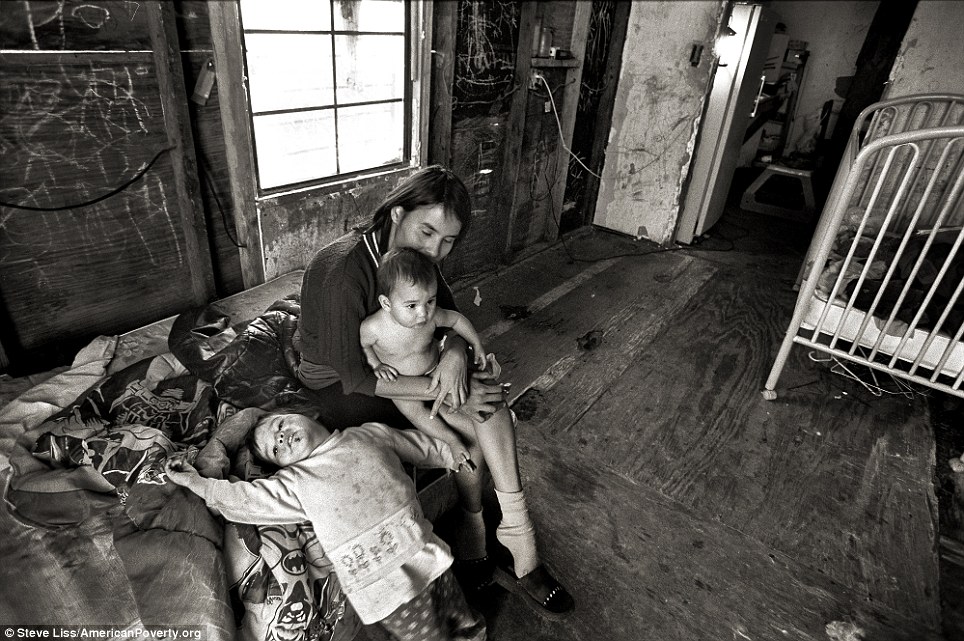 U.S. and Kuwaiti troops unite to close the gate between Kuwait and
Iraq after the last military convoy passed through on Dec. 18, 2011. 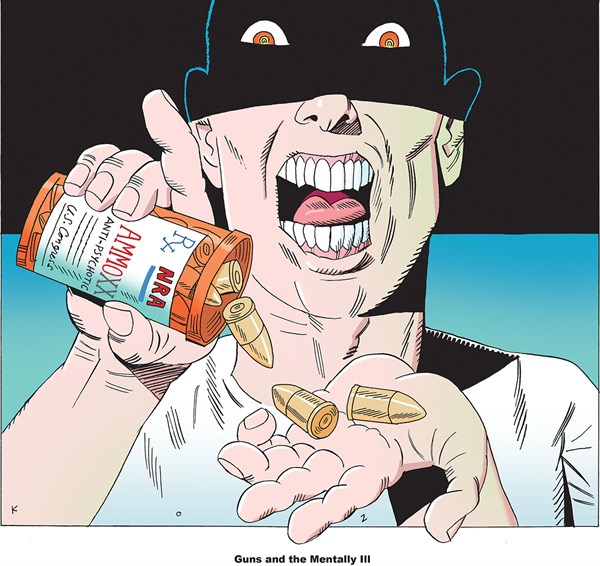 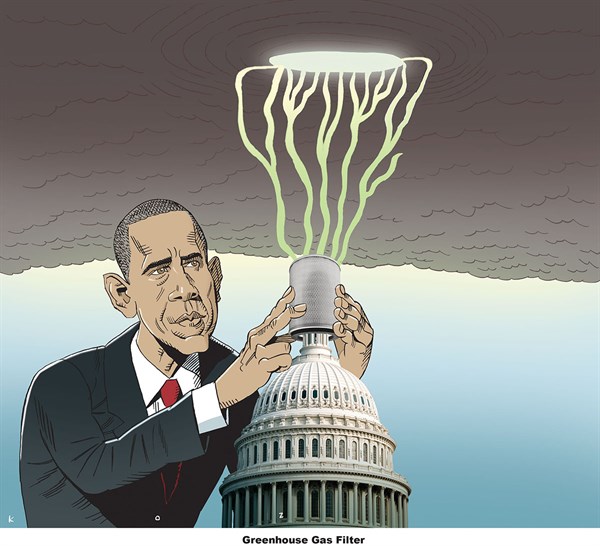 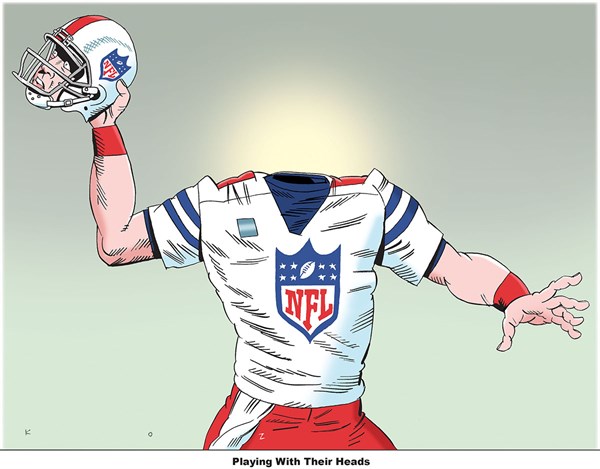 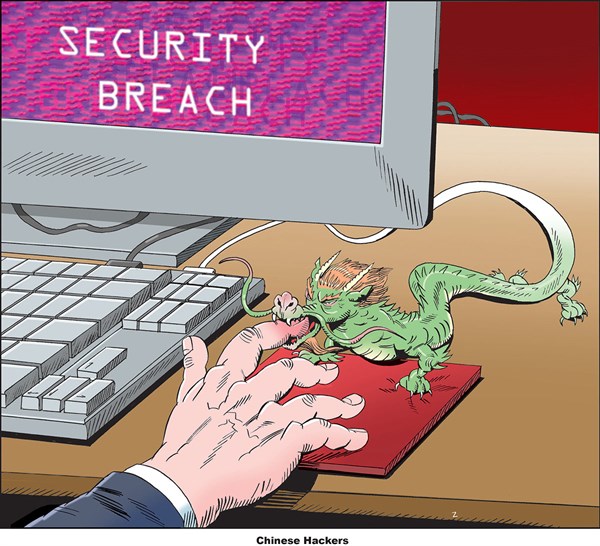