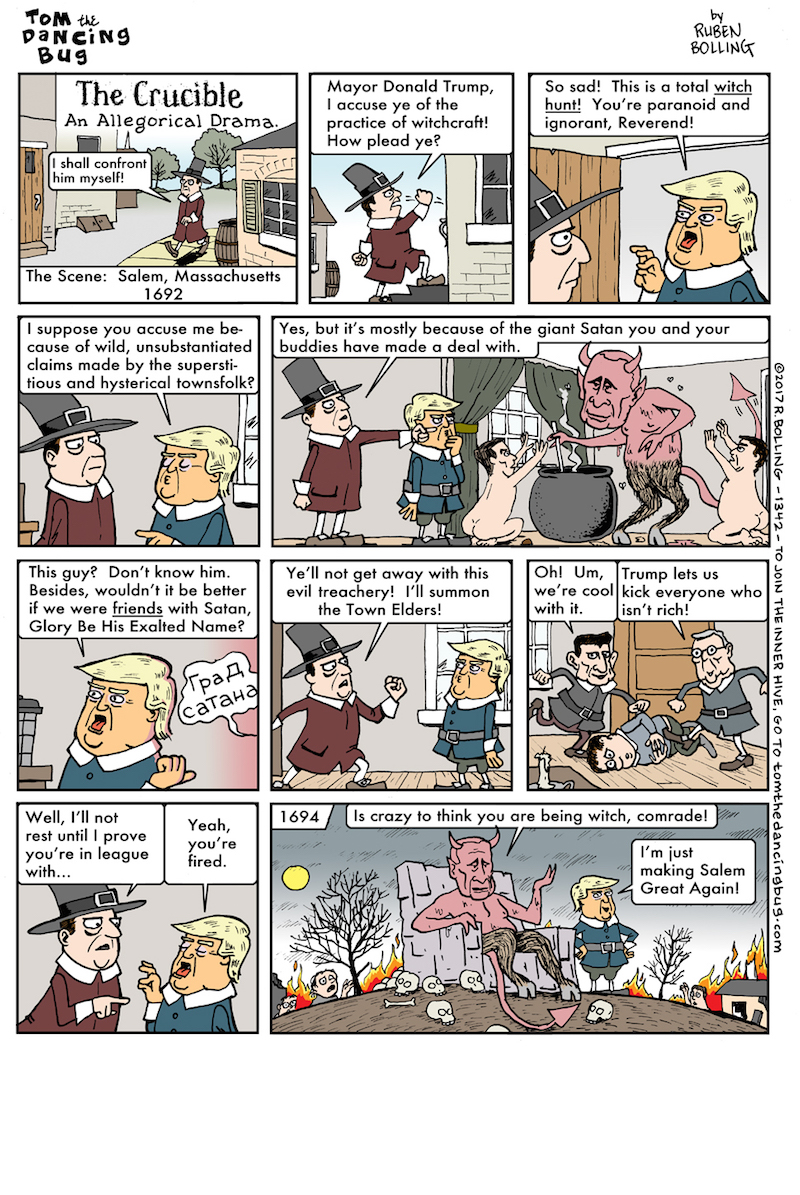 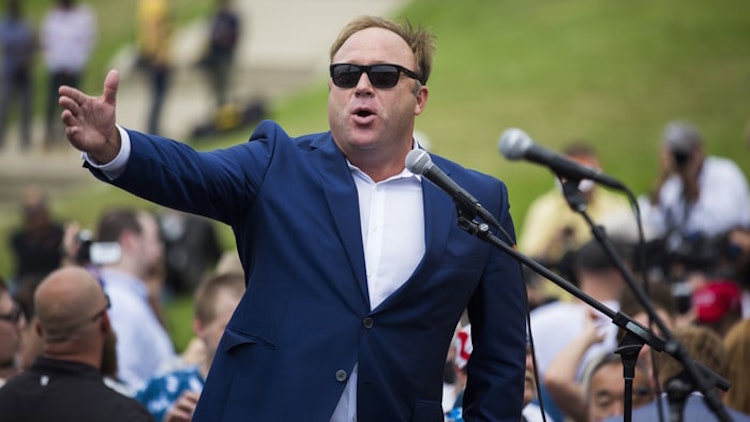 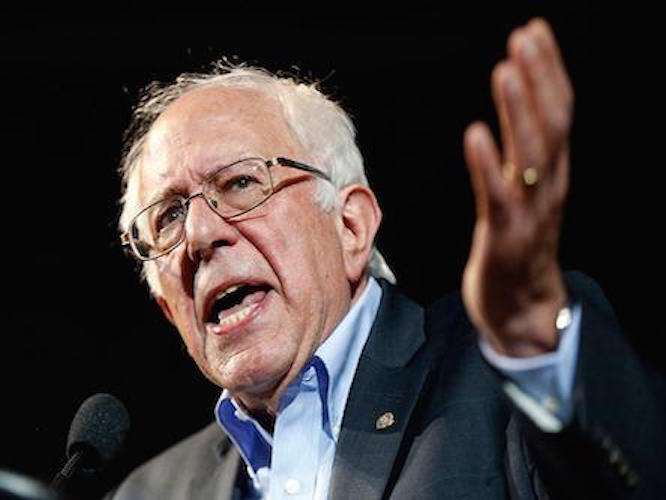 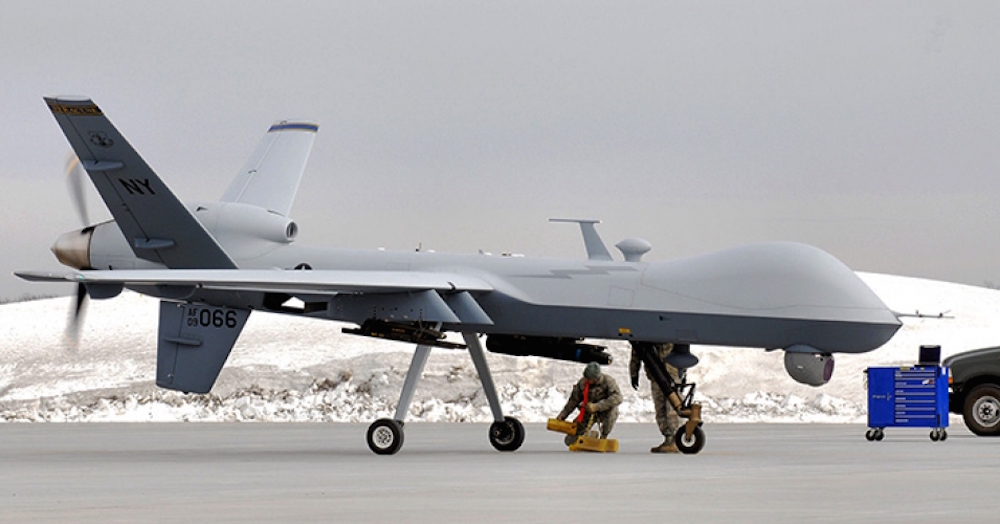 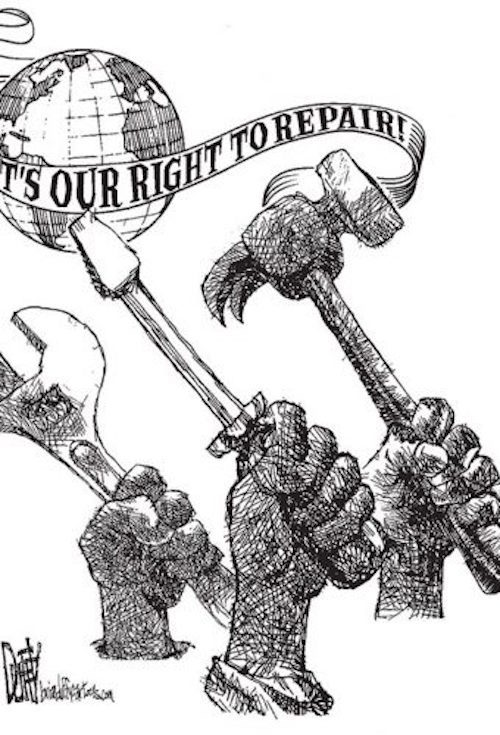 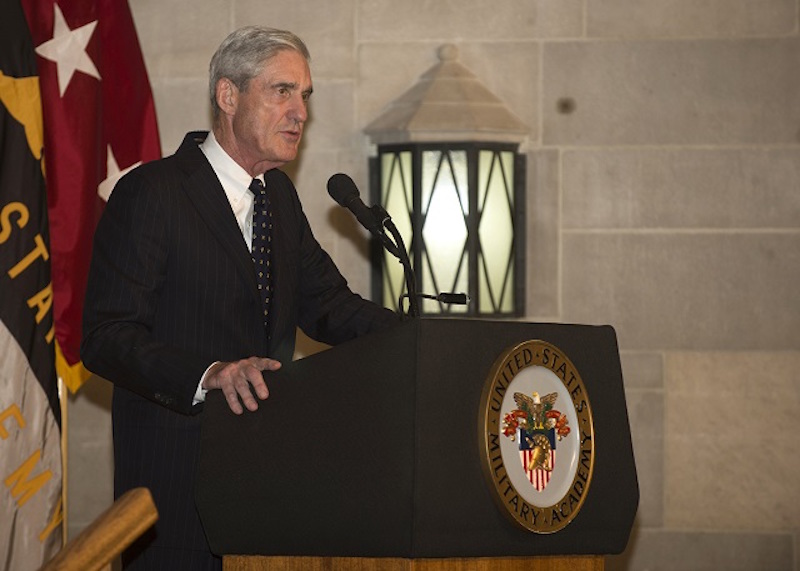 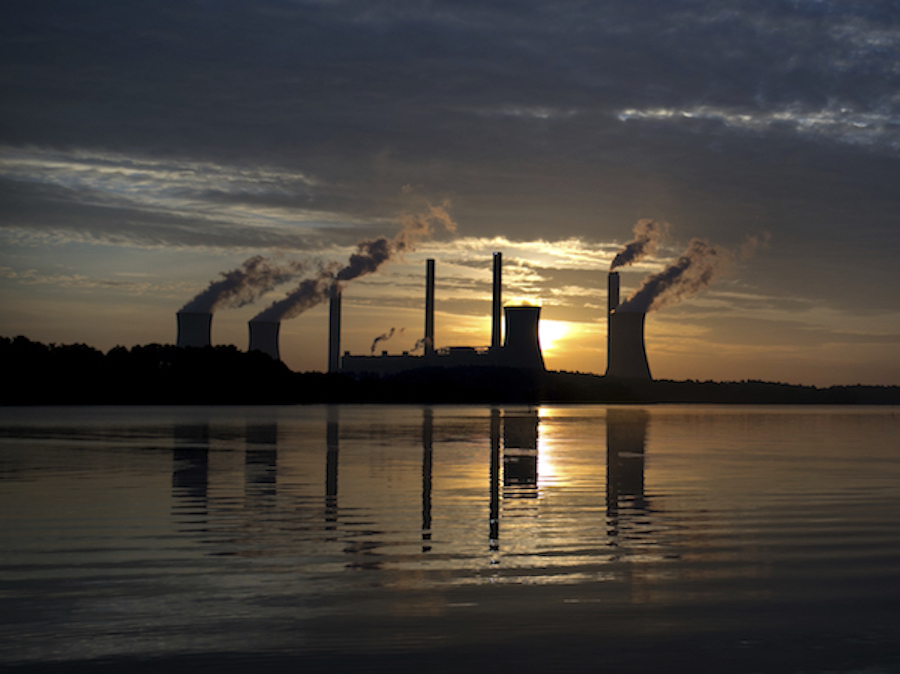 The sun sets at Juliette, Ga., behind the coal-fired facility known
as Plant Scherer, one of the nation's top carbon dioxide emitters. 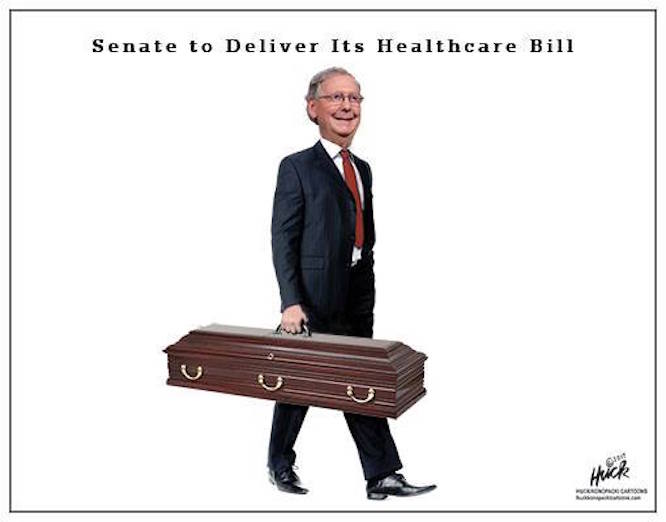 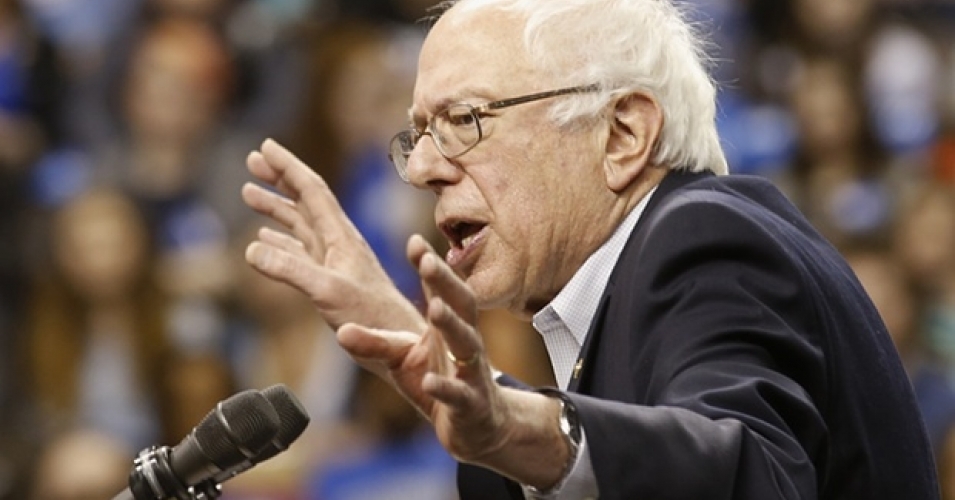 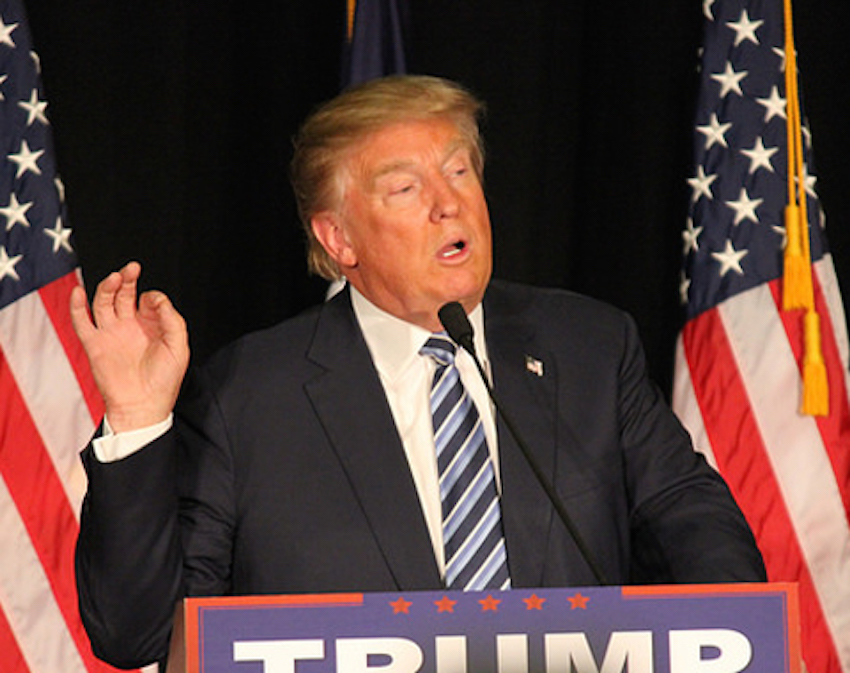 Trump is a pariah in the face of climate crisis 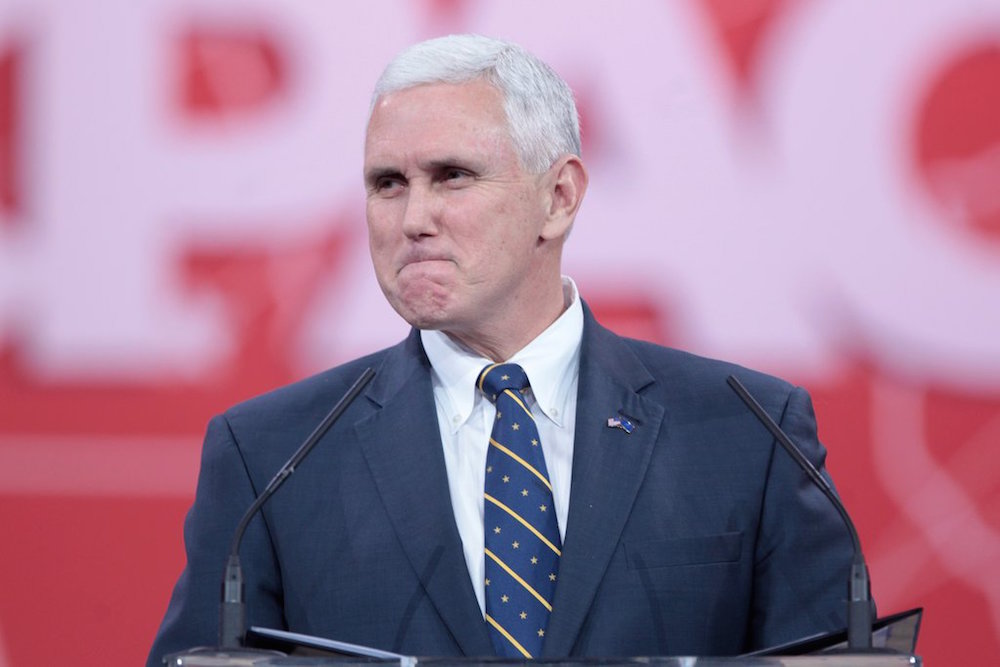 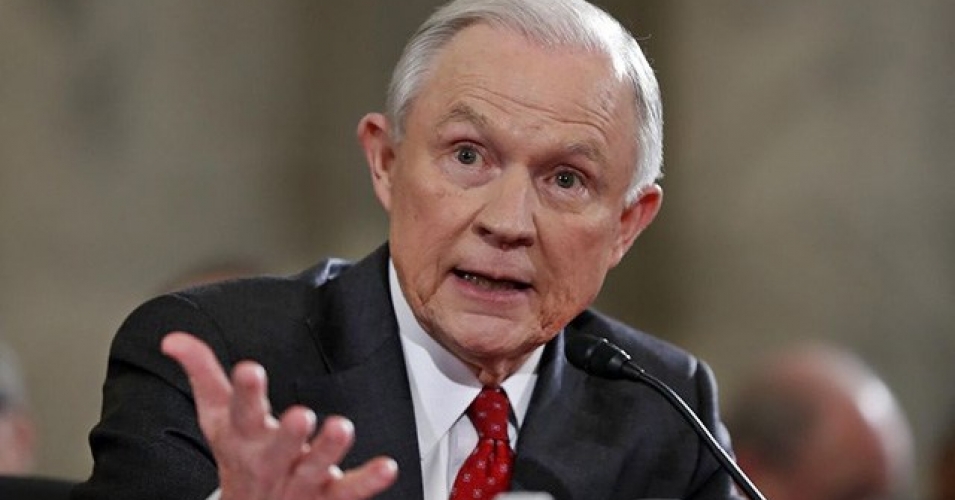 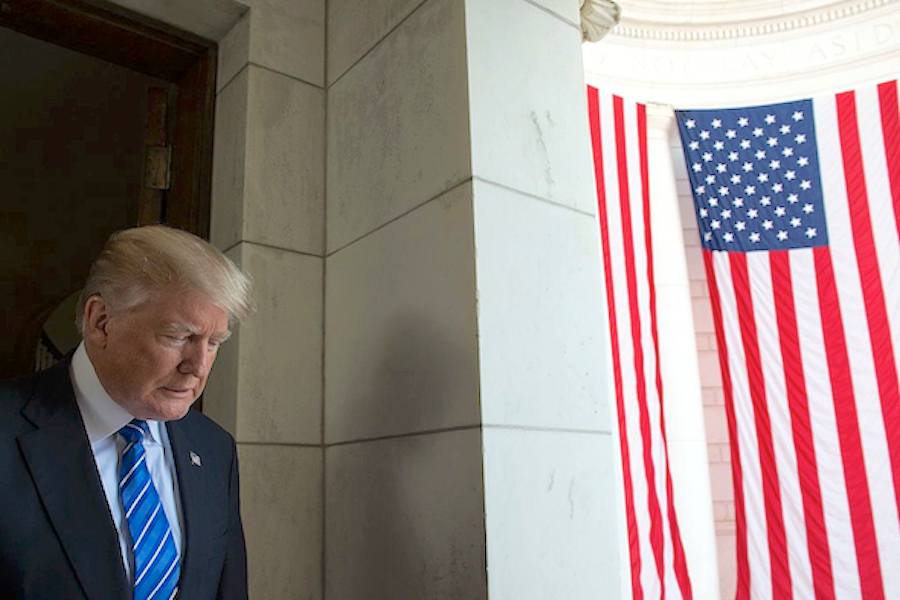 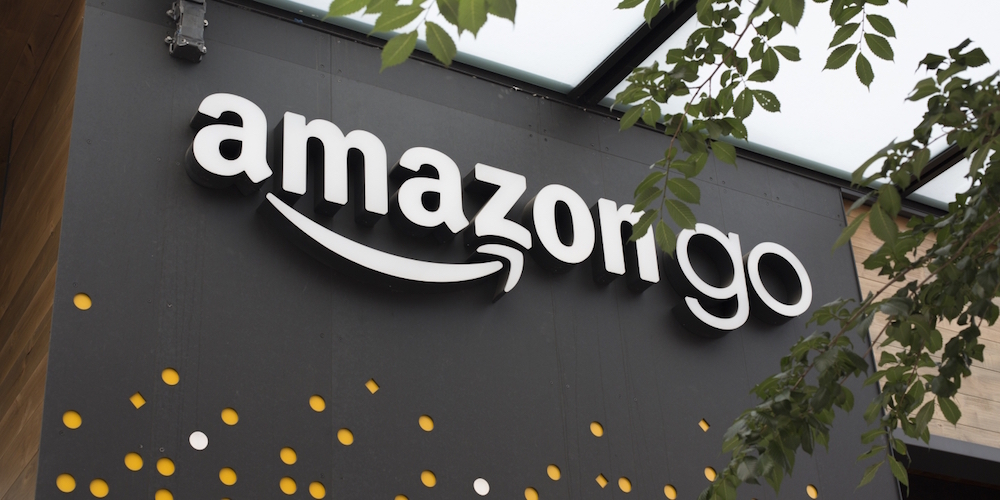 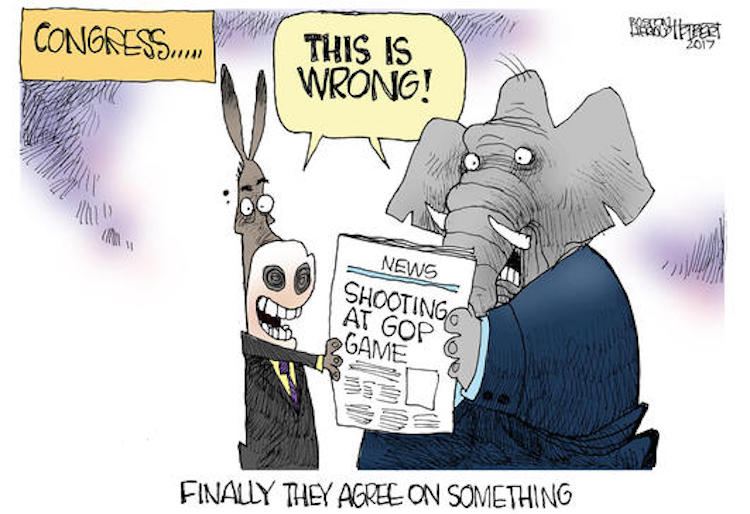 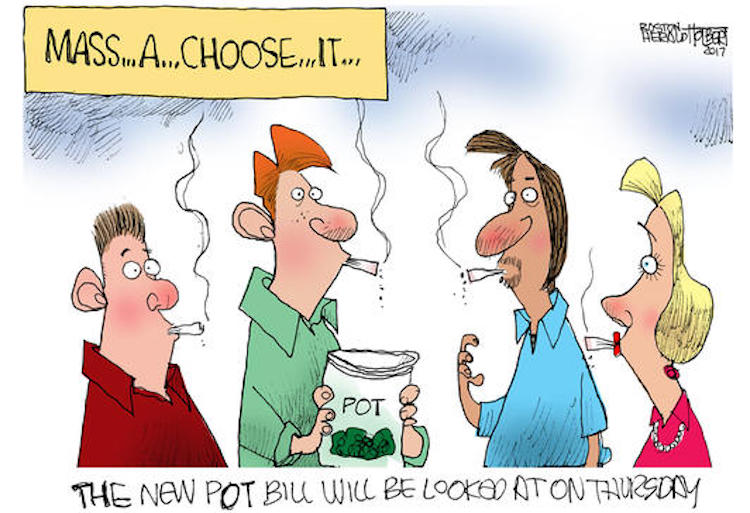 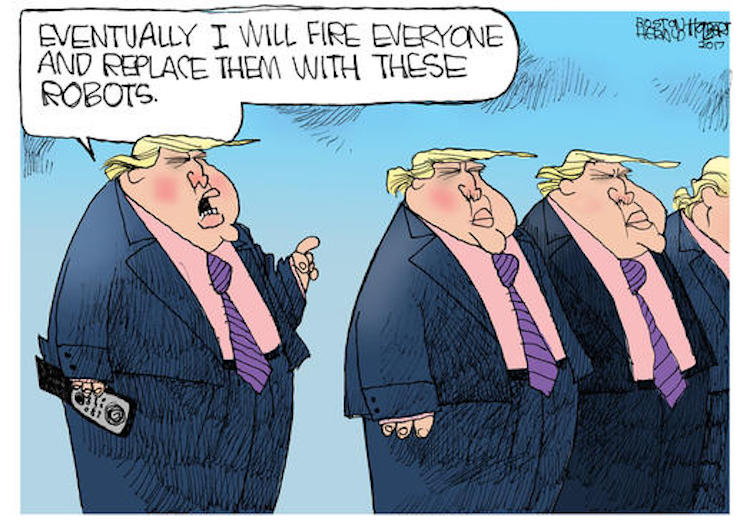 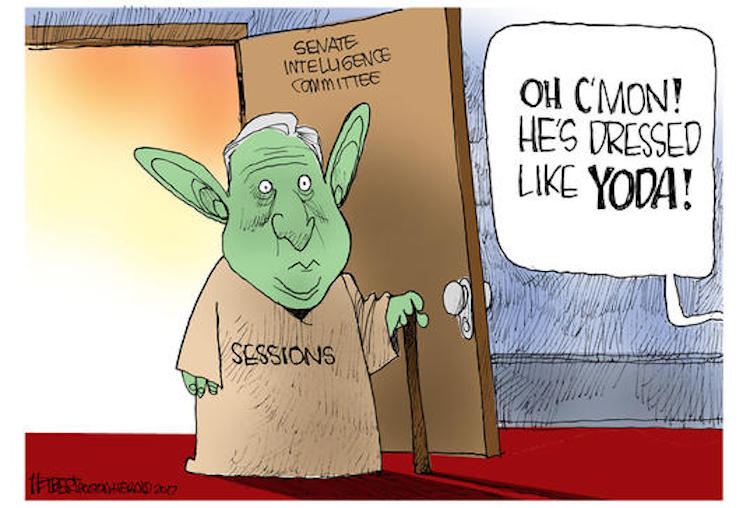 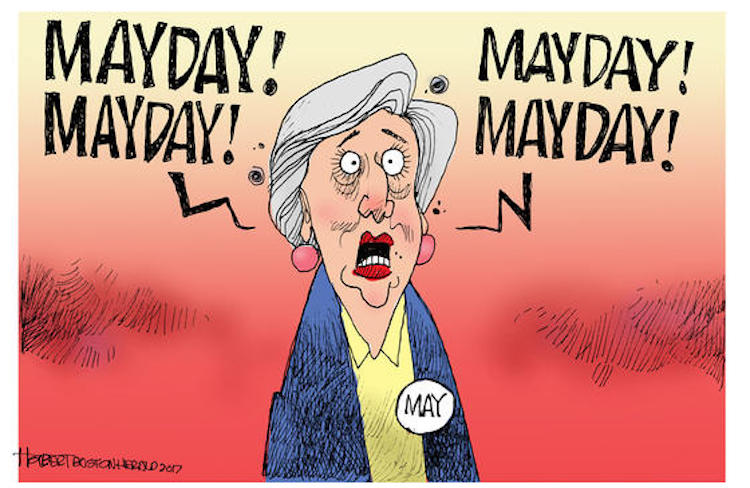 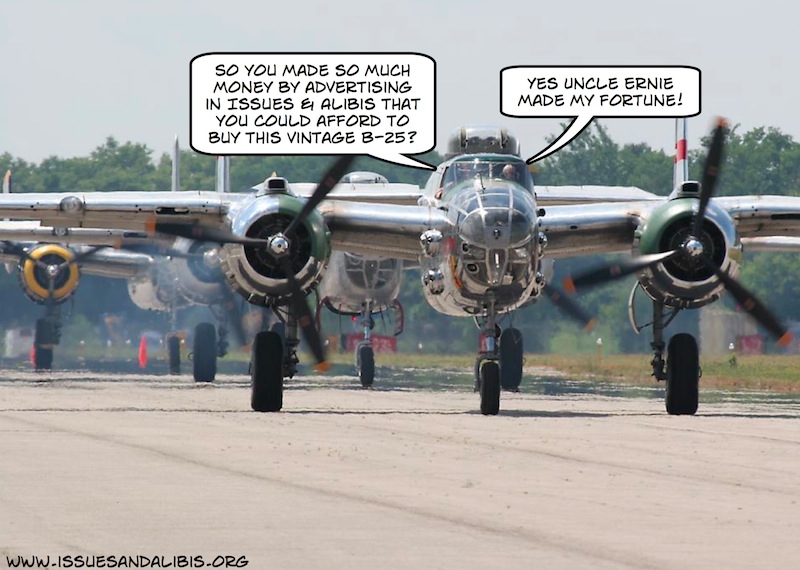