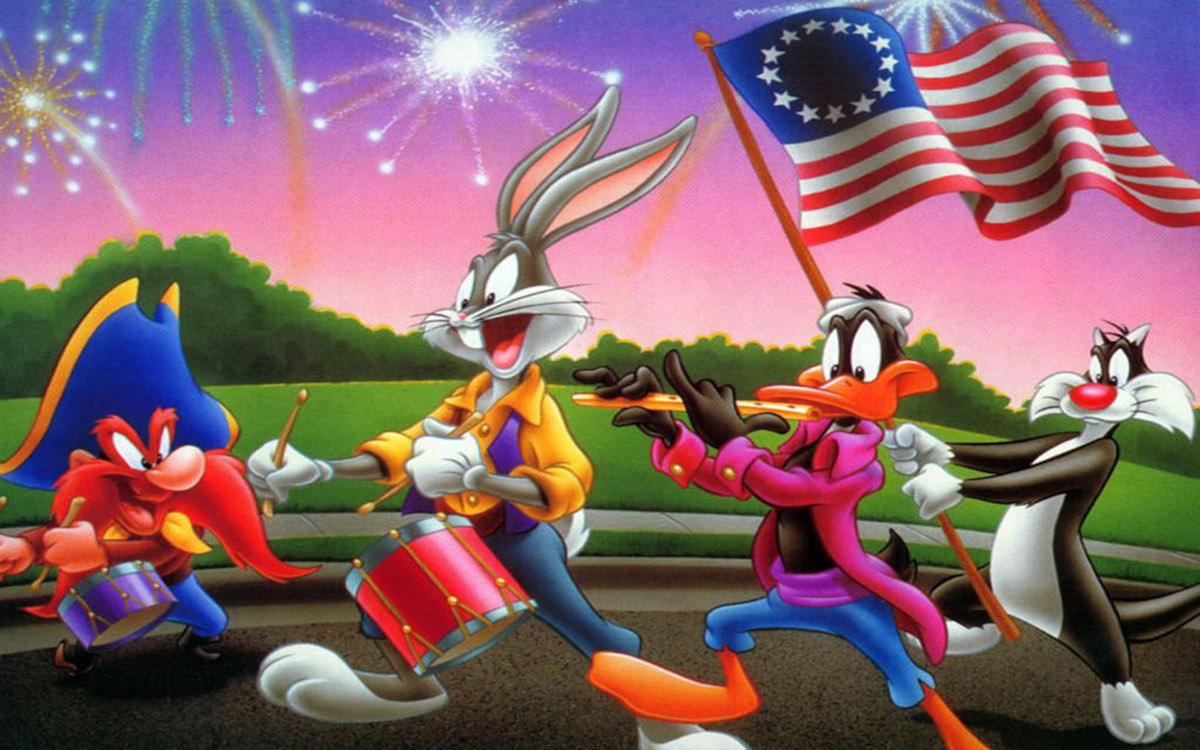 It's that time of the year again when politicians and pundits crawl out from under their rocks to feed you lies again about the "revolution." I'm not talking about the obvious ones like George Washington never told a lie; "lie" should have been his middle name. Like the lies he told the tribes trying to get them to help him fight the British, and then turned around after the war and became a genocidal maniac, wiping out those same tribes that came to our rescues during the war for their land. Something George learned about during the French and Indian Wars, where George became the richest man in the country by stealing Indian land and selling it to the newbies from Europe.

No, I'm talking about all the "Sons of Liberty" bullshit; you know, the Sons by their regular name: the Boston Chamber of Commerce. They tossed that tea not because of the penny tax the East India company put on it, but because of the East Indian Company -- not the Crown. The revolutions was about our Corporations fighting the British Corporations, just like today where our Corporations are fighting a war just to make a buck. Of course, none of them picked up a rifle and went off to war; they got the working men to fight their war, and just like Lying Donald spouted some song and dance about why we must go kill all those people to bring the few survivors democracy; it's not even a real democracy, but a capitalist democracy. You'll remember that the Constitution was set up as a guarantee that we'd never have a real democracy in this country! For example Hamilton's bright idea, the Electoral College and every time it's overthrown a winner, it has always done so for the 1%, ask Hilary who won by 3 million votes, how it worked out for her!

Nope, you get hit in the head with tales of Molly Pitcher -- while in the background there'll be strains of Yankee Doodle (Yankee Doodle came to terms, writing Martin Buber. Stuck a Fuhrer in our back, and called it "Schicklgruber!") while the rockets' red glare blinds you to the reality that the Revolutionary War had nothing to do with a real democracy. Don't believe me; just ask the blacks, the Indians, and women how that worked out for them; lay that democracy song and dance on Abigail Adams, and see how it works; go ahead, make my millennium!

No, by all means, drink a six pack of industrial sludge; follow that up with some GMO hot dogs and red slime burgers and a Roundup-coated apple pie. How yummy can it get, eh?

You deserve it all, America: the lies, the mythologies, the poison food and drink; it all goes rather well, hand-in-hand, if you like, with the songs and dances of our phony history. Just remember, America; "Abraham Lincoln didn't die in vain; he died in Washington D.C.," see?

Last week I touched upon the fact that the small Russian town of Verkhoyansk in Siberia is one of the coldest on Earth. If verified, the temperature recorded there on June 20 could mark the hottest temperature ever registered north of the Arctic Circle.

Reports that temperatures in a Russian town 70 miles above the Arctic Circle likely reached a record 100.4F, last weekend, have been approved by the World Meteorological Organization (WMO) pending final verification, the United Nations specialized agency said on Tuesday.

"The WMO is seeking to verify reports of a new temperature record north of the Arctic circle," WMO spokesperson Clare Nullis told journalists in Geneva. "It was reported in the Russian town of Verkhoyansk amid a prolonged Siberian heatwave and increase in wildfire activity," she said.

Earlier on June 5, WMO reported that May was the warmest on record and carbon dioxide levels also hit a new high despite the economic slowdown from COVID-19. It urgently appealed for renewed efforts to tackle climate threats.

"Our planet is sending us a clear warning. The need for immediate and ambitious #ClimateAction is more urgent than ever," UN Secretary-General Antonio Guterres said in a post on Twitter on Monday. He was reacting to the record high temperature registered in the Arctic Circle.

According to WMO, the region of Eastern Siberia now in the spotlight is known for its weather extremes in winter and in summer, with temperatures above 86F not unusual in July.

The record Arctic temperature, more typical of the Tropics, comes a few months after the Argentine research base, Esperanza, on the northern tip of the Antarctic peninsula, registered a new record temperature of 65.3F on 6 February.

According to WMO, the Arctic is heating at roughly twice the global average. Nullis explained that the heat spike follows a prolonged Siberian heatwave and wildfire period after an unusually warm spring that was also characterised by a lack of snow.

Data from WMO show that May was about 18.5F above average in many parts of Siberia, "and it was this extraordinary heat which actually drove, made the warmest May on record for... the northern hemisphere, and also we think at a global level as well," Nullis said.

According to WMO, air temperatures in the Arctic from 2016 to 2019 were the highest on record.

Things look good for a longer season for the Northwest Passage as Arctic sea ice in September 2019 (after the melting season) which declined by more than 50 per cent, compared to the average from 1979 to 2019, but it has been hell on polar bears who need the sea ice to hunt.

On the positive side melting sea ice around Antartica is proving to be a bonus for Adelie penguins who appear to prefer reduced sea-ice conditions. Like I've said before, with global warming there are winners and losers.

Father Theodore Rothrock said, "Black Lives Matter organizers are 'maggots and parasites,'" arguing that "they are serpents in the garden" and "their poison is more toxic than any pandemic we have endured."

"Black Lives Matter, Antifa, and the other nefarious acolytes of their persuasion are not the friends or allies we have been led to believe. They are serpents in the garden, seeking only to uproot and replant a new species of human made in the likeness of man and not in the image of God."

Meanwhile the Supreme Court rules "Taxpayers Must Subsidize Religious Schools." Care to pay for that bigotry America? Me neither, that's why "Father" Theodore Rothrock wins this week's "Vidkun Quisling Award!" 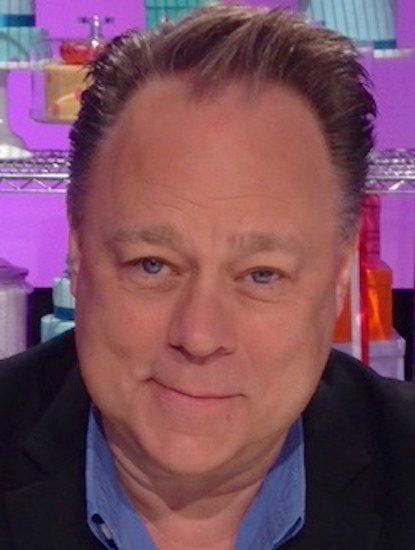 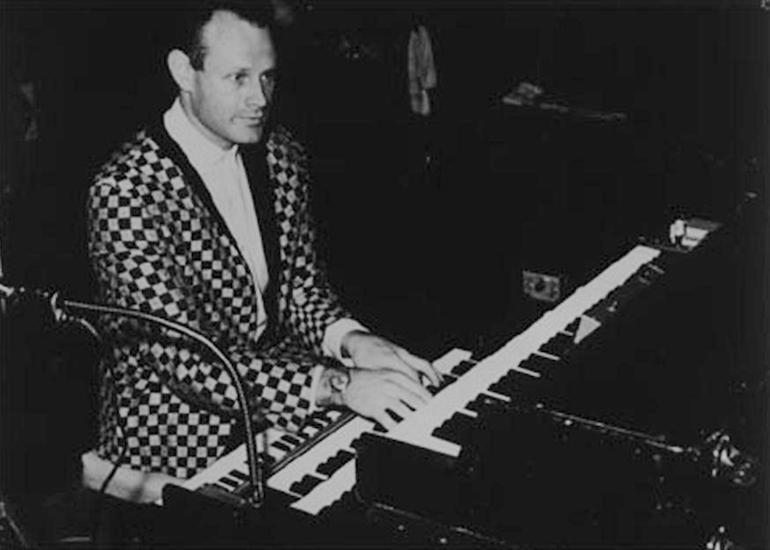 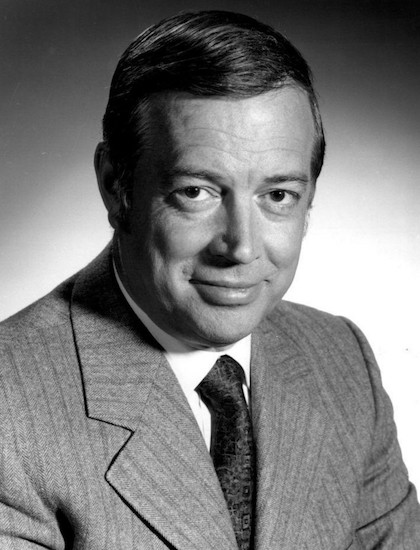 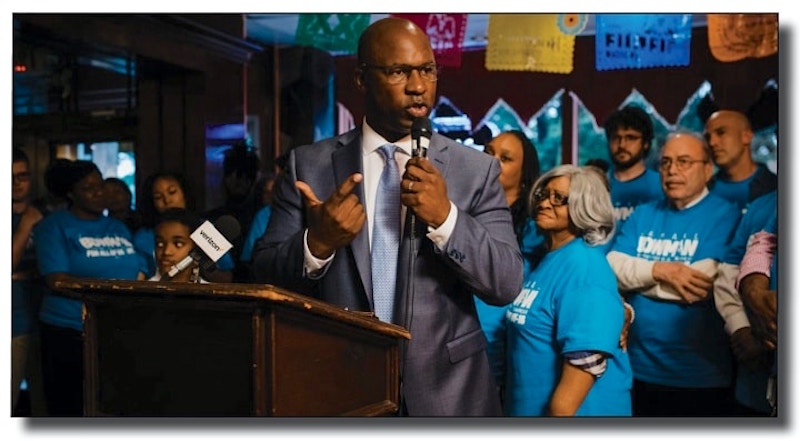 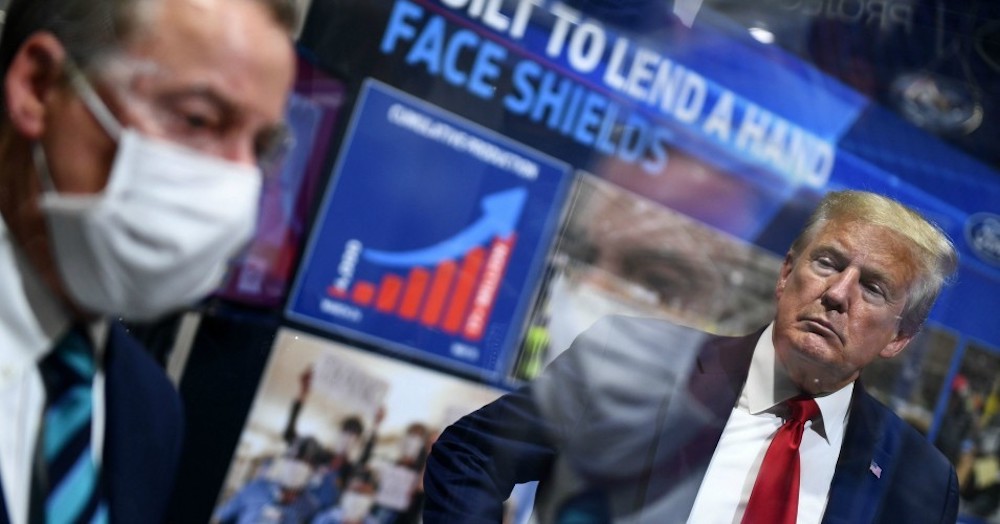 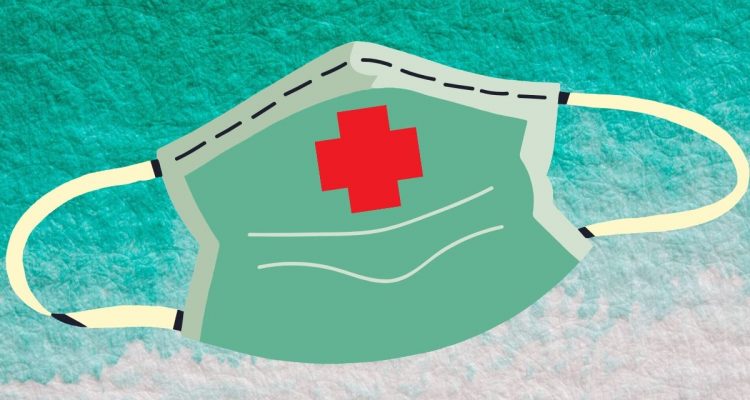 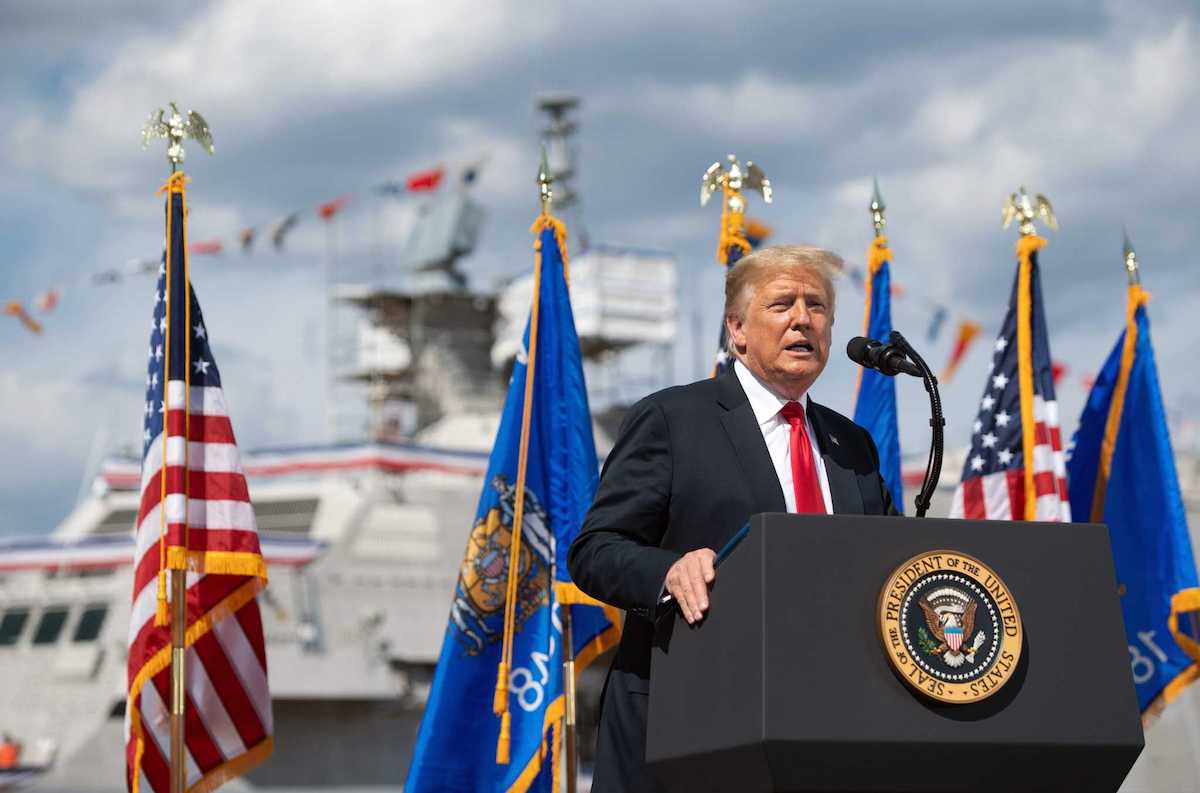 President Donald Trump speaks to guests during a visit to the Fincantieri
Marinette Marine shipyard on June 25, 2020, in Marinette, Wisconsin. 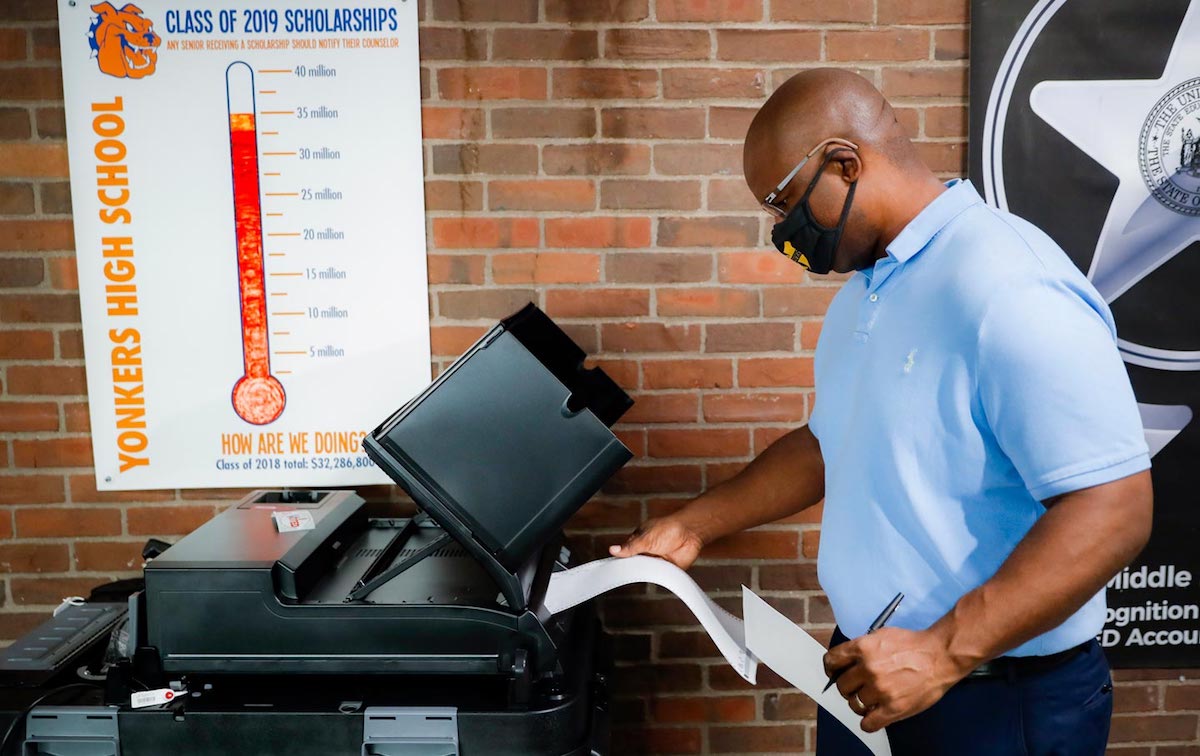 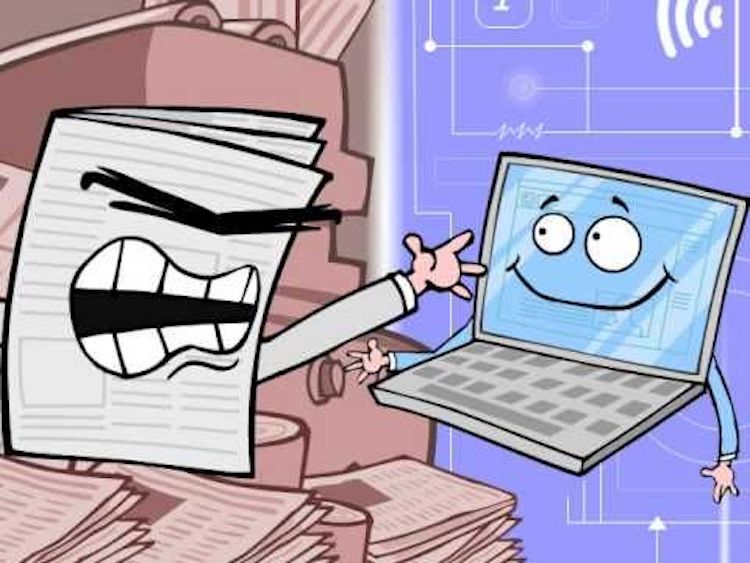 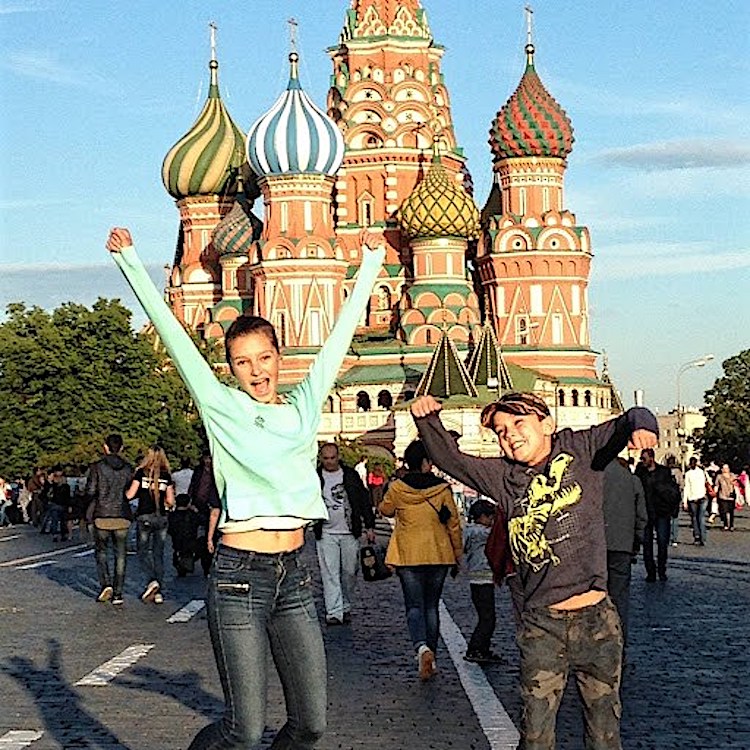 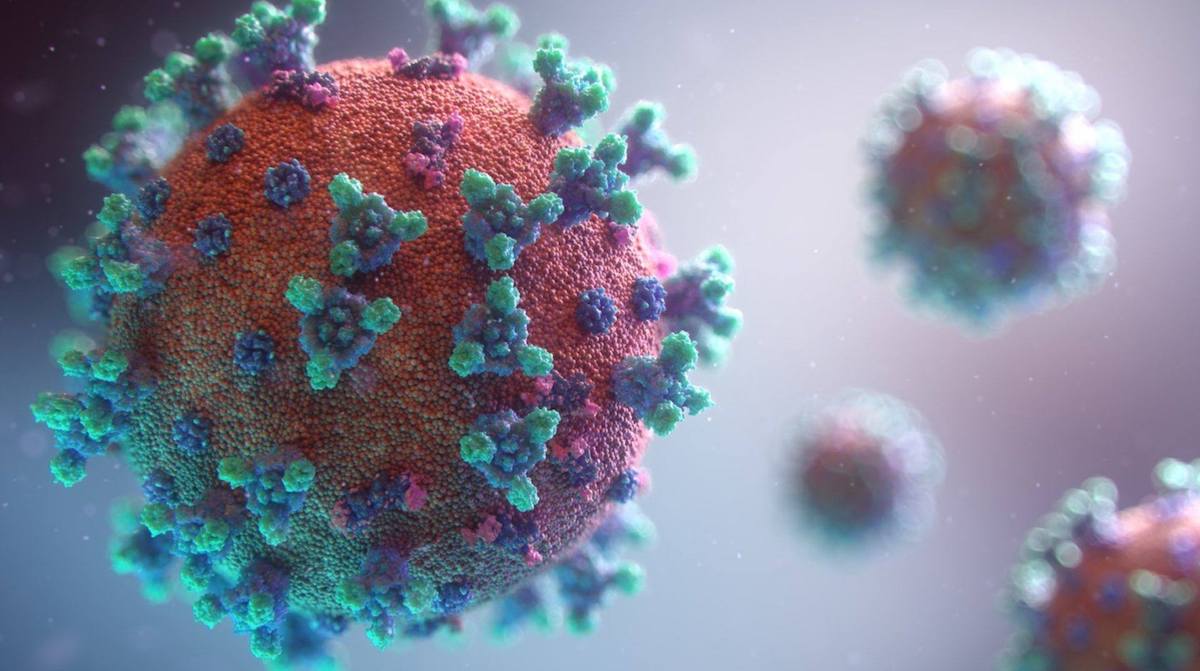 Microscopic view of the COVID-19 virusDestruction of natural spaces, intensification of
agriculture and livestock production and the unsustainable wildlife trade are
driving the spread of diseases from non-human animals to people. 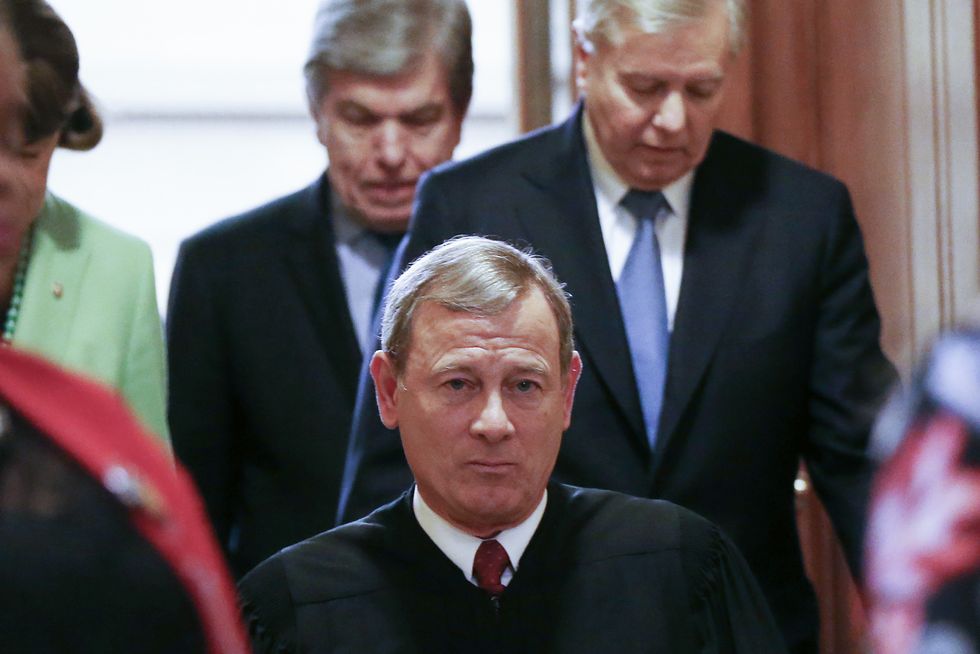 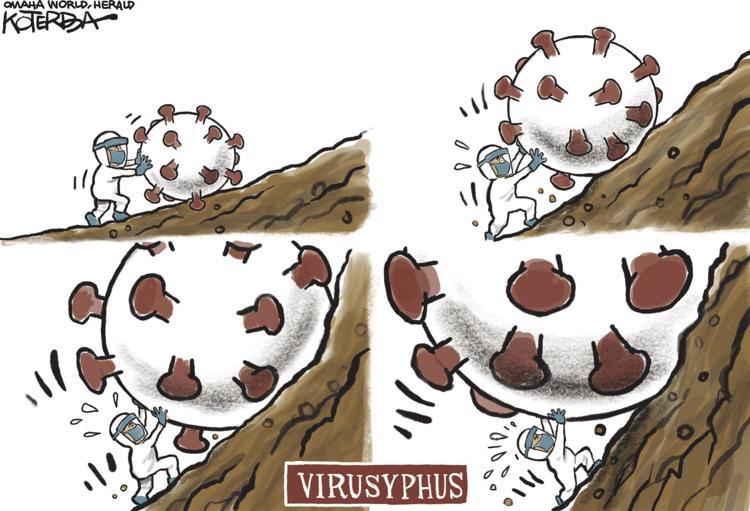 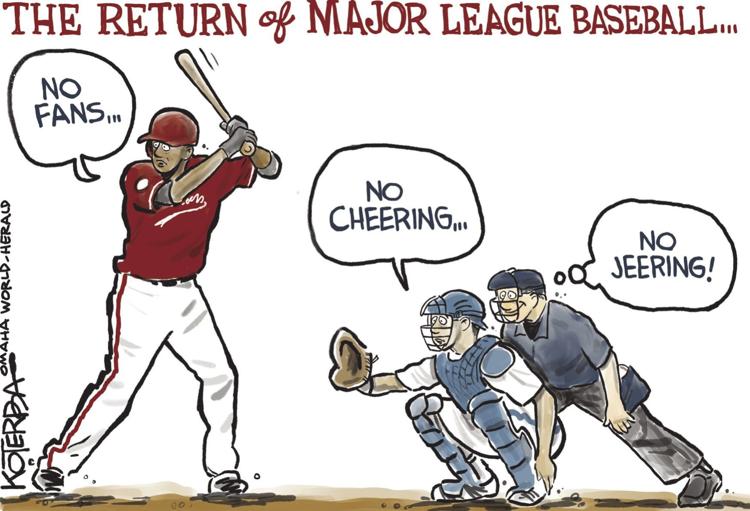 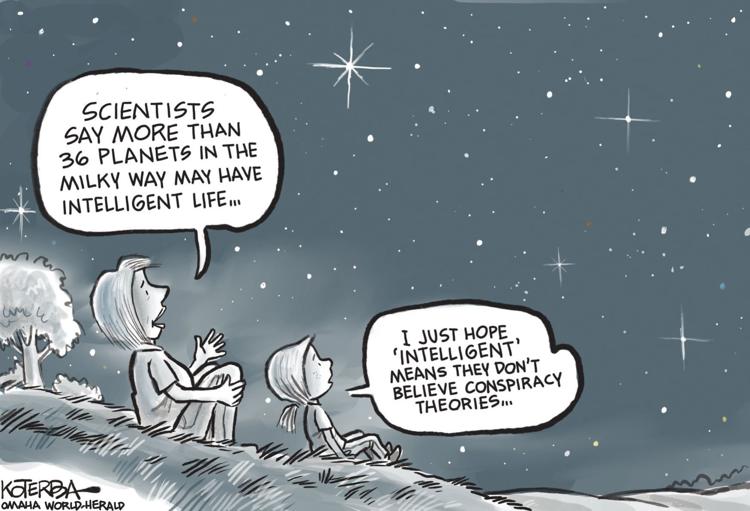 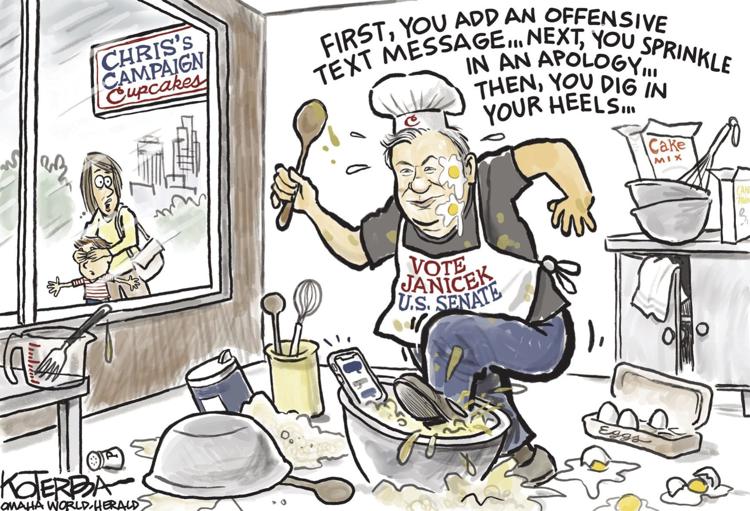 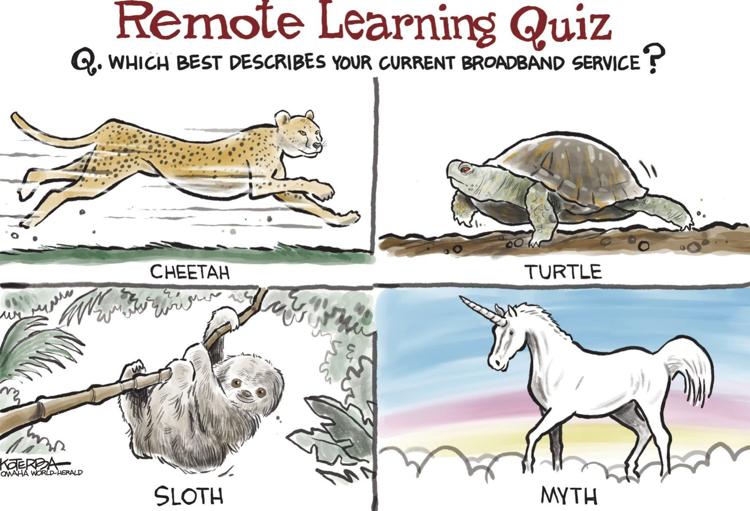