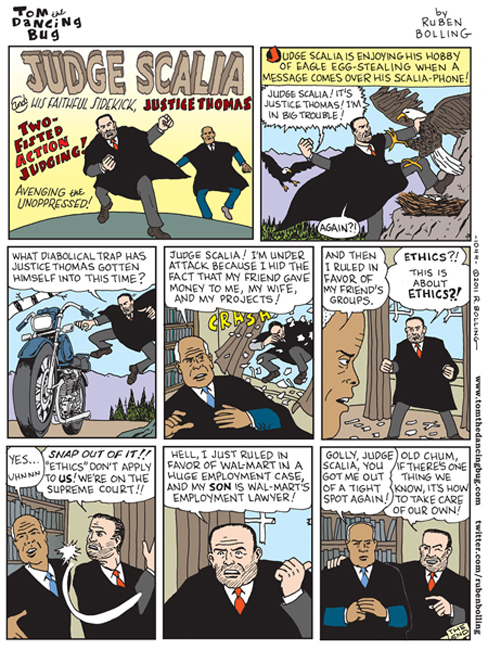 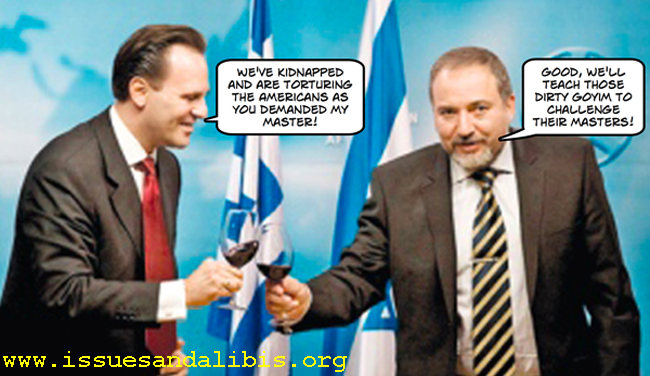 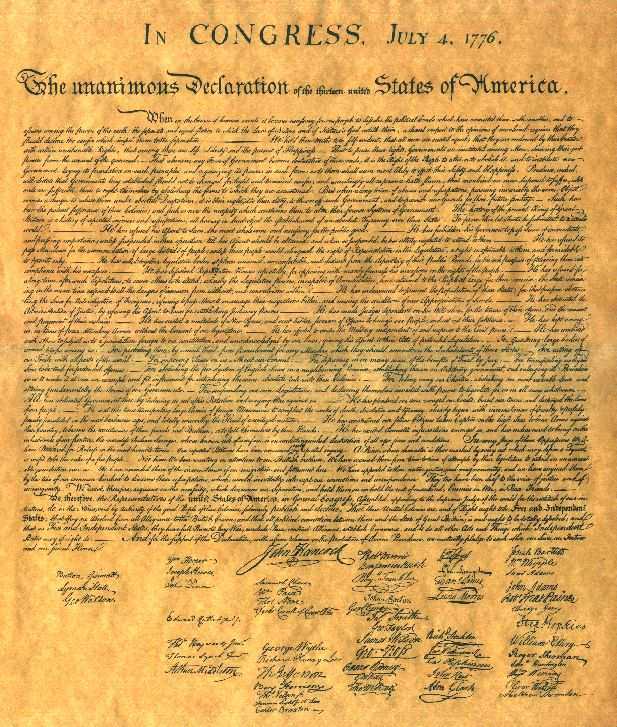 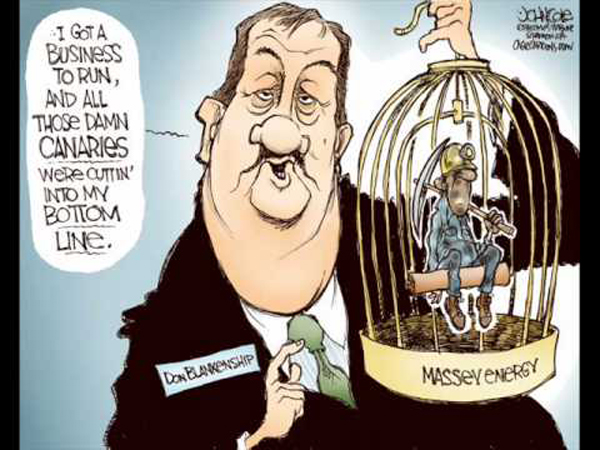 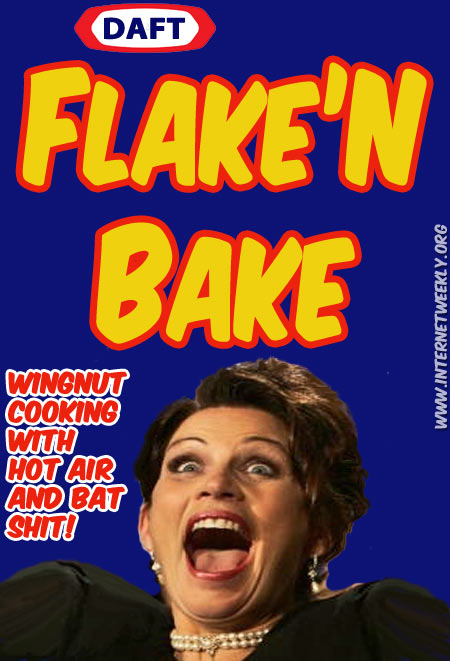 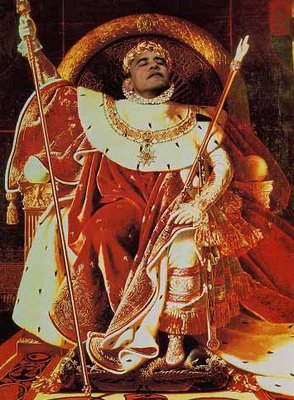 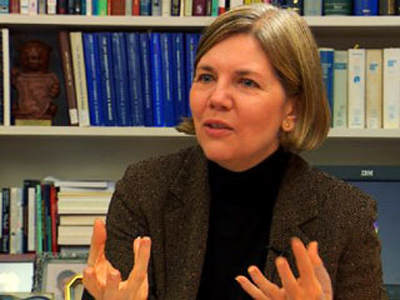 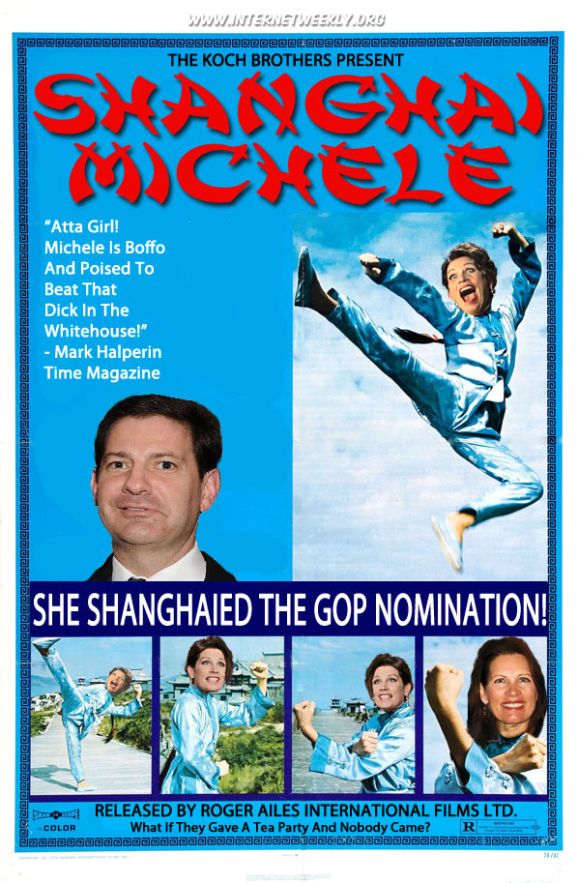 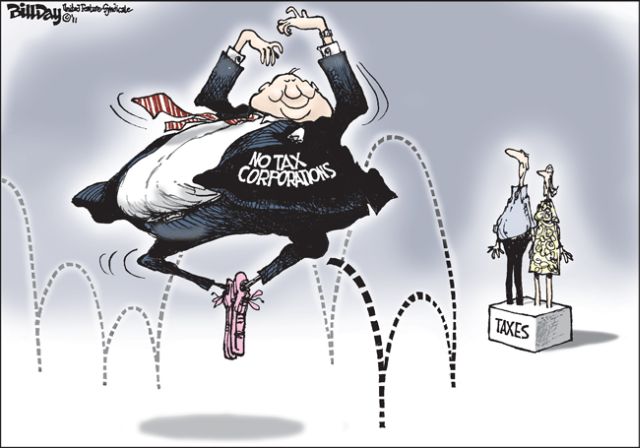 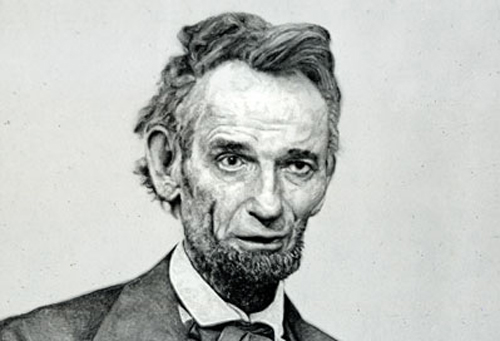 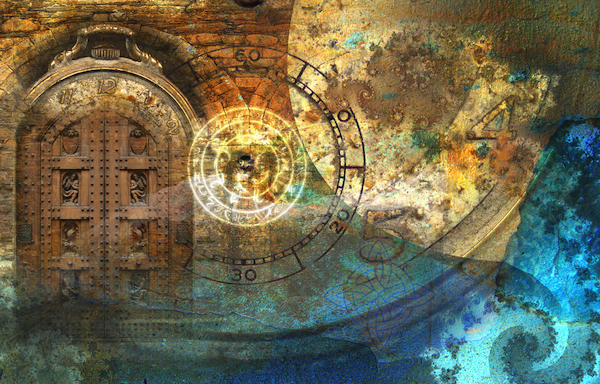 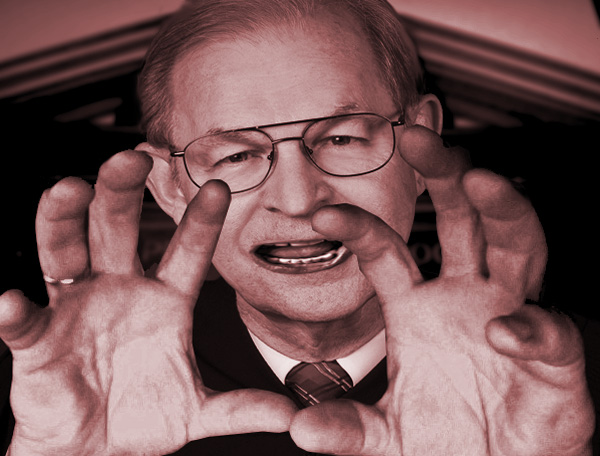 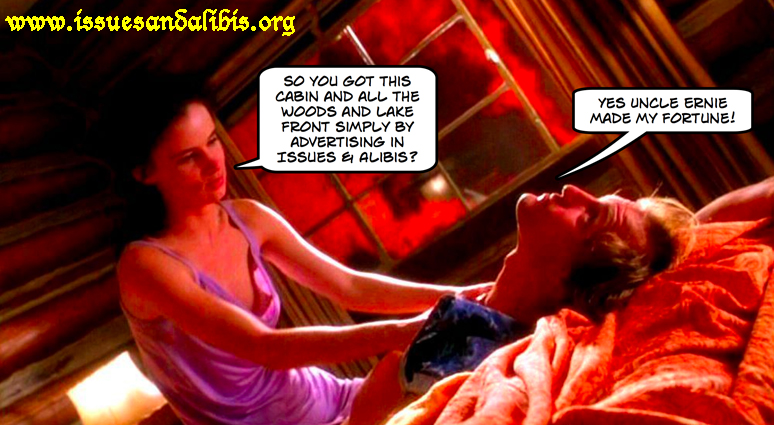 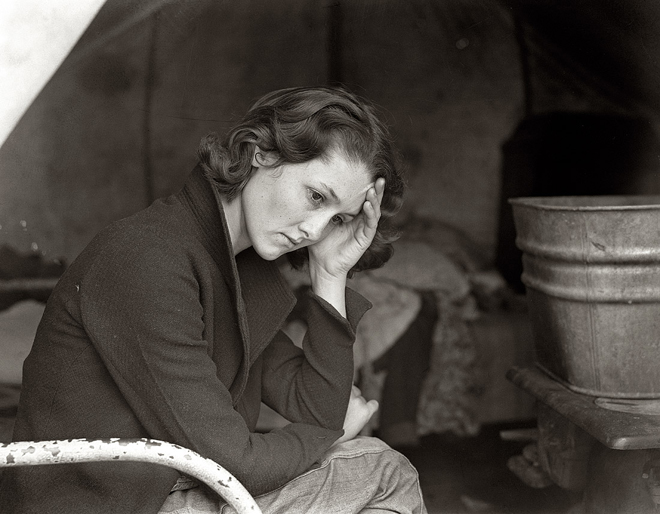 One Plank in This Platform: I'm For the Poor

Just One Plank
By Chris Foyd

Well there's lots of politicians
Philosophers and more
They'll tell you how to run the world
And what your life is for
Well I ain't no politician
But I've seen life from shore to shore
You want to know my program man?
I'm for the poor

Well I spent so many years out there
Trying to figure out the truth
In party plans and platforms
And that old voting booth
I sought a grand solution
I don't do that anymore
There's just one plank in my platform brother:
I'm for the poor 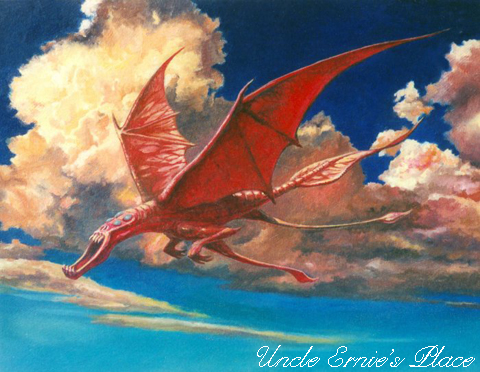