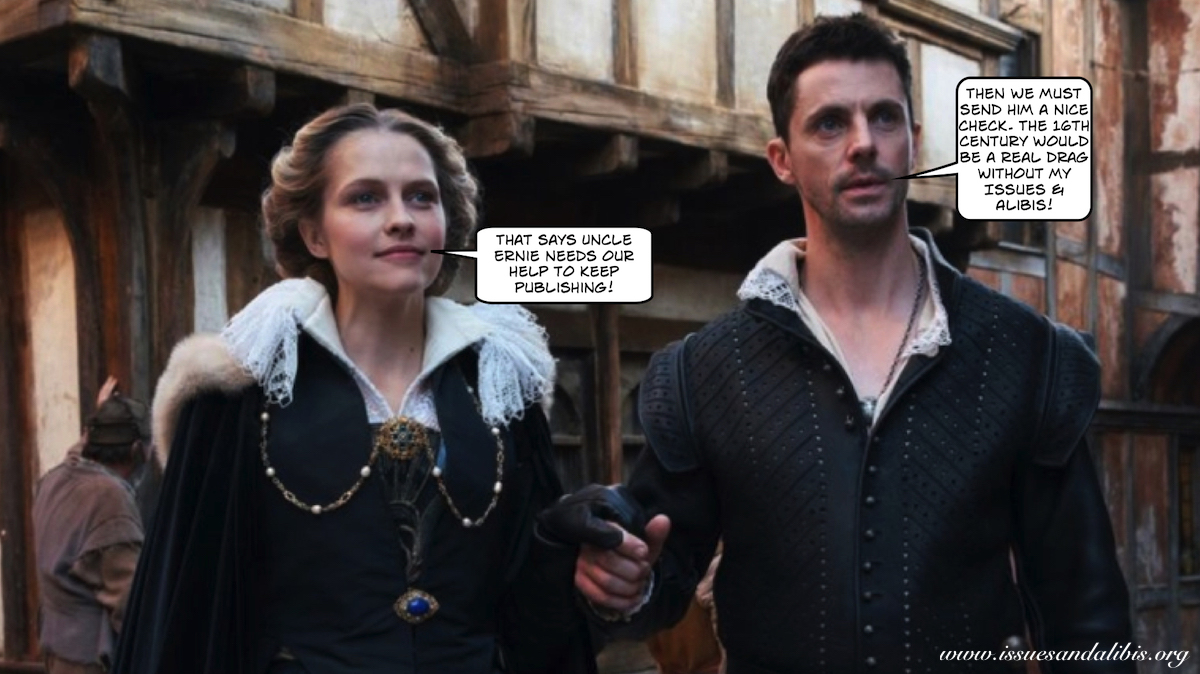 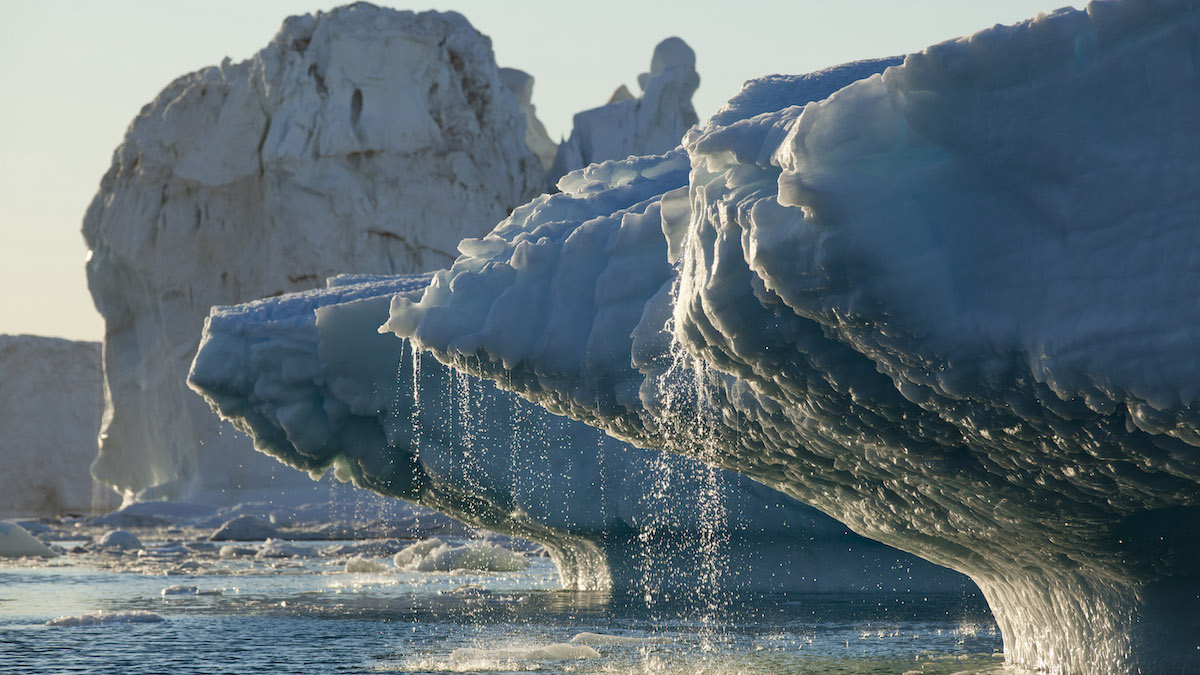 Away out west from California to northern Canada they are having a heat wave like no other since, perhaps, the time when dinosaurs roamed the arctic! And guess what? There's another one on it's way!

The next event is still too far out for forecasters to nail down details but meteorologists said preliminary reports indicate conditions won't be as severe as they were in the U.S. Pacific Northwest and Canada where hundreds of people died amid sweltering record-breaking temperatures.

"The ENS and GEFS suites continue to advertise a 1.5-2sigma 500mb Ridge taking hold on the Southwest next week, which would put much of California, and the Desert in a significant heatwave," Remy Mermelstein, a researcher at Cornell University's Environmental Systems Lab wrote on Twitter, referring to weather forecast models. "Not as bad as the last one, but not too fun."

The forecast from the National Weather Service's Bay Area office also stated, "It should be noted that this round of heat will not be as extreme as what the PacNW just saw, but hot nonetheless."

And finally here's a bit of global warming that you probably never considered and while it's just a sci-fi movie it still makes some good points. I'm talking about the just released "The Tomorrow War" on Amazon's prime video. The Tomorrow War tells the tale of a ship load of planet clearing monters that have been trapped in the ice is northern Russian in a ship that crashed a 1000 years ago and thanks to global warming it thaws out and releases the monsters on the world!

The Tomorrow War is a time-travel story about a hero sent from one year to another in order to stop a global threat. The twist this time around is that the hero is sent forward in time from the present, rather than backward from a post-apocalyptic landscape. To fight for 7 days in a world 30 years in the future where humans are fighting a losing war against a horde of alien monsters known as "White Spikes."

The "White Spikes" are named for the bone-like projectiles they shoot from their limbs. The Spikes don't appear to be particularly intelligent: They don't use tools, and until late in the film, it's not even clear how they arrived on the planet. But they are winning the battle against humanity, and projections show that our species has precious little time to live. So, in order to recruit more fighters to keep the war effort going, the humans of the future look to the past, drafting mostly inexperienced present-day folks to fight and die against the Spikes. I'll leave at that point so as not to spoil it for the folks that haven't seen it. But in real life there are various real diseases that are trapped in the melting arctic ice that are every bit as deadly as the "White Spikes." Viruses that we have no immunity against, viruses that could make Covid look like the good old days! 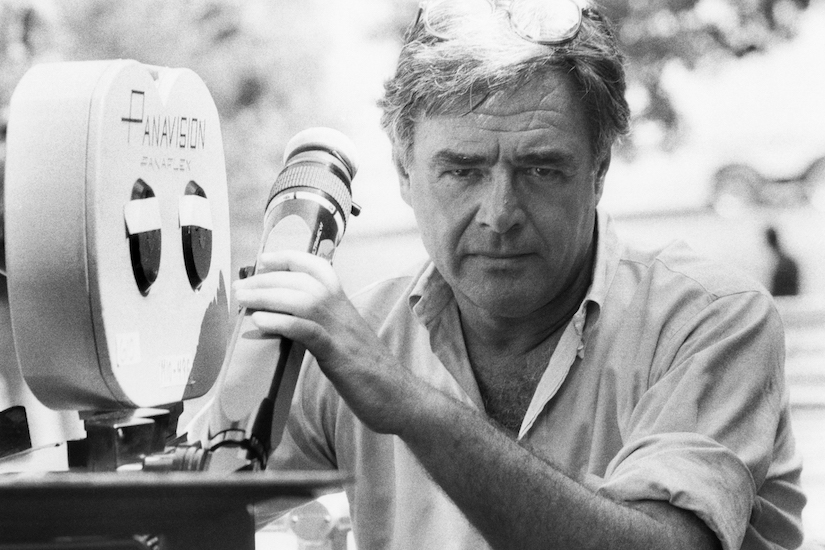 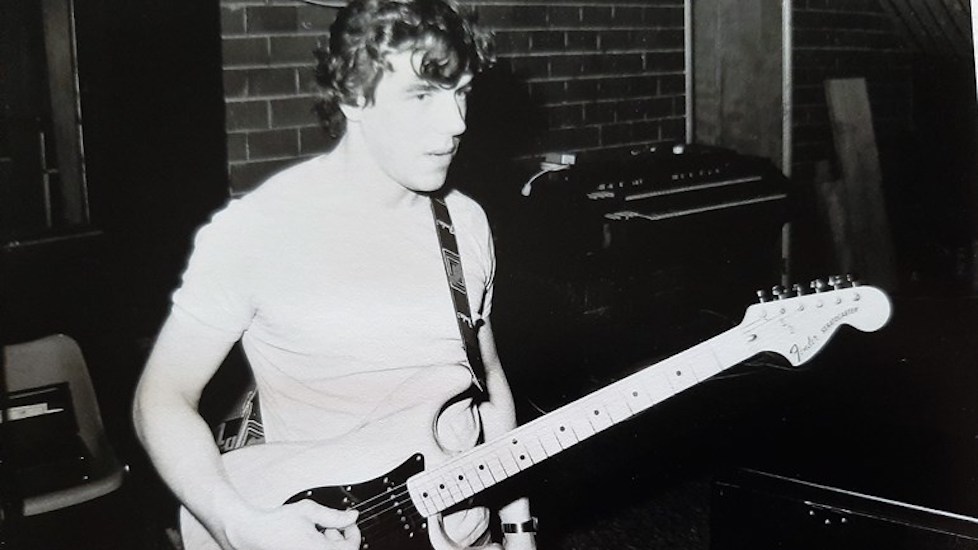 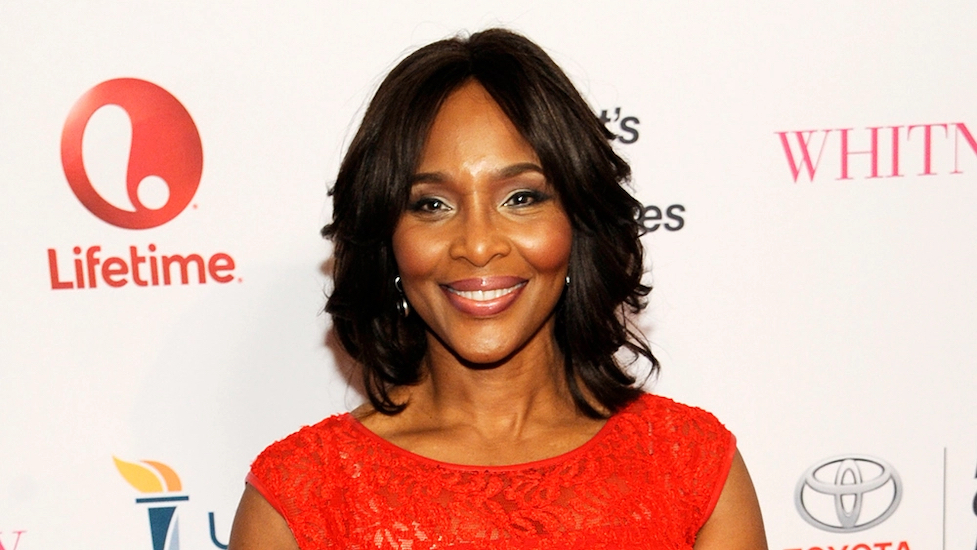 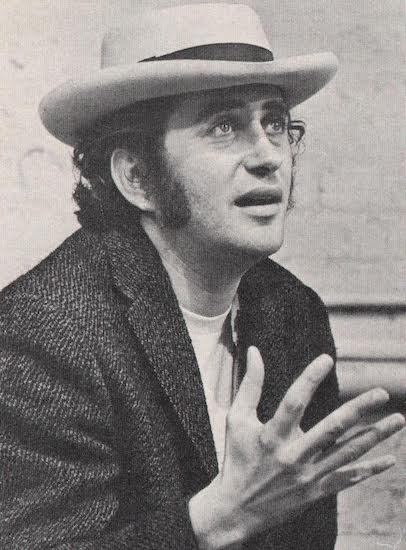 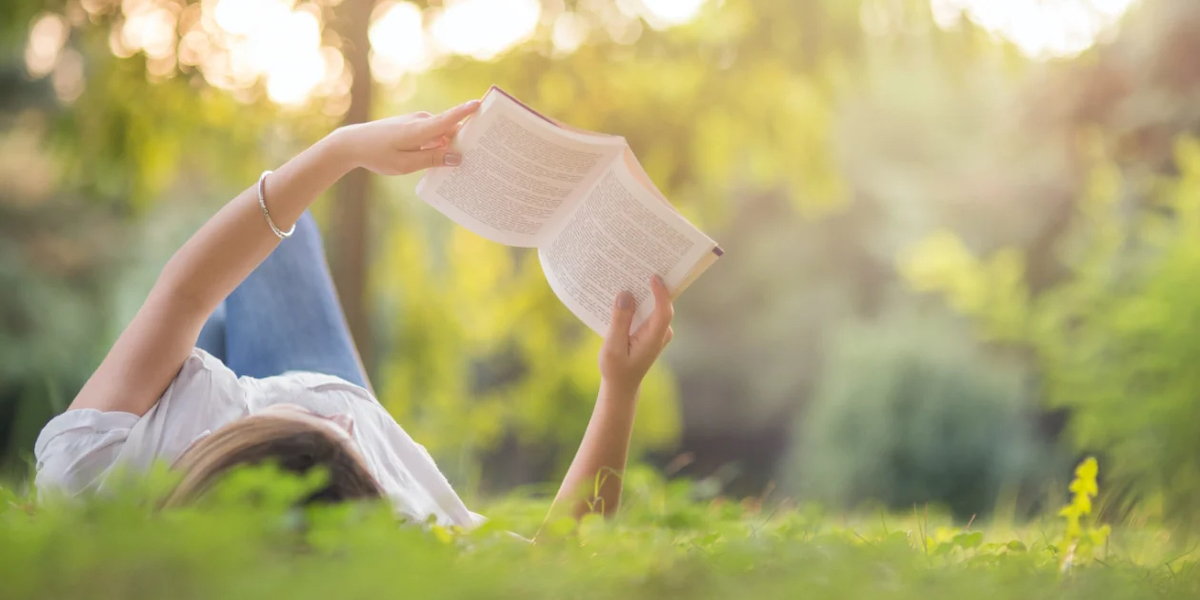 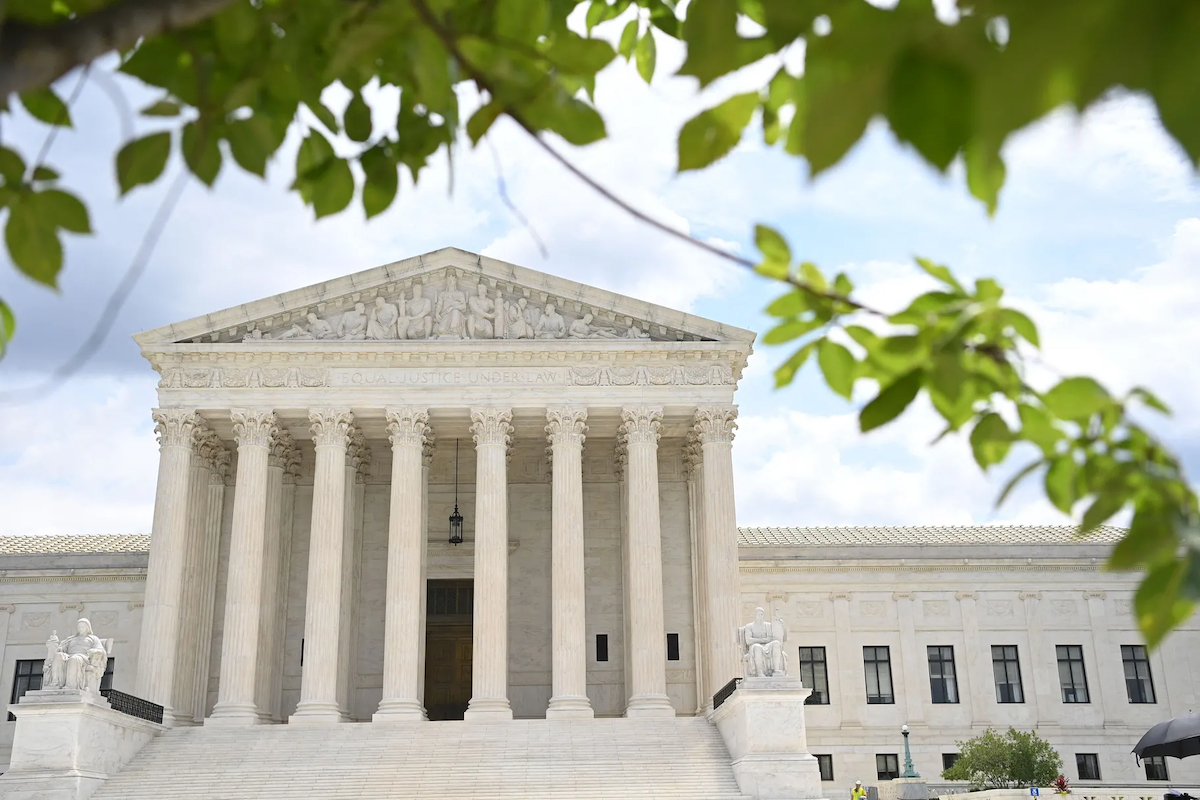 The US Supreme Court on July 1, 2021 upheld controversial Arizona laws that restrict how ballots
can be cast, a decision that could have lasting impact on the voting rights of minorities. 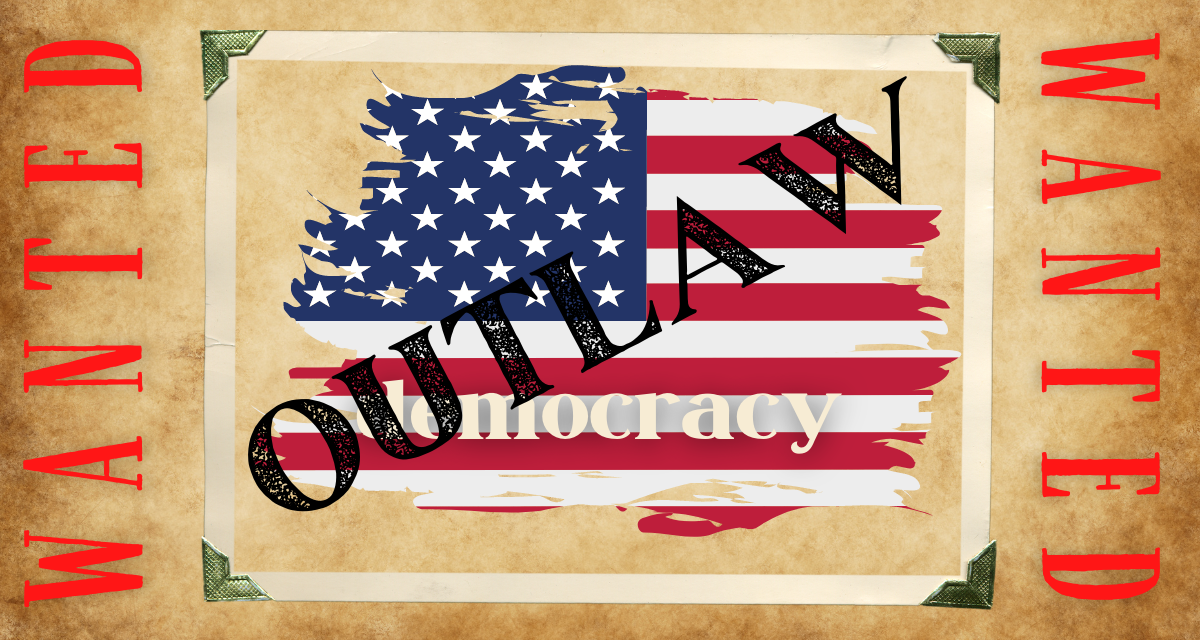 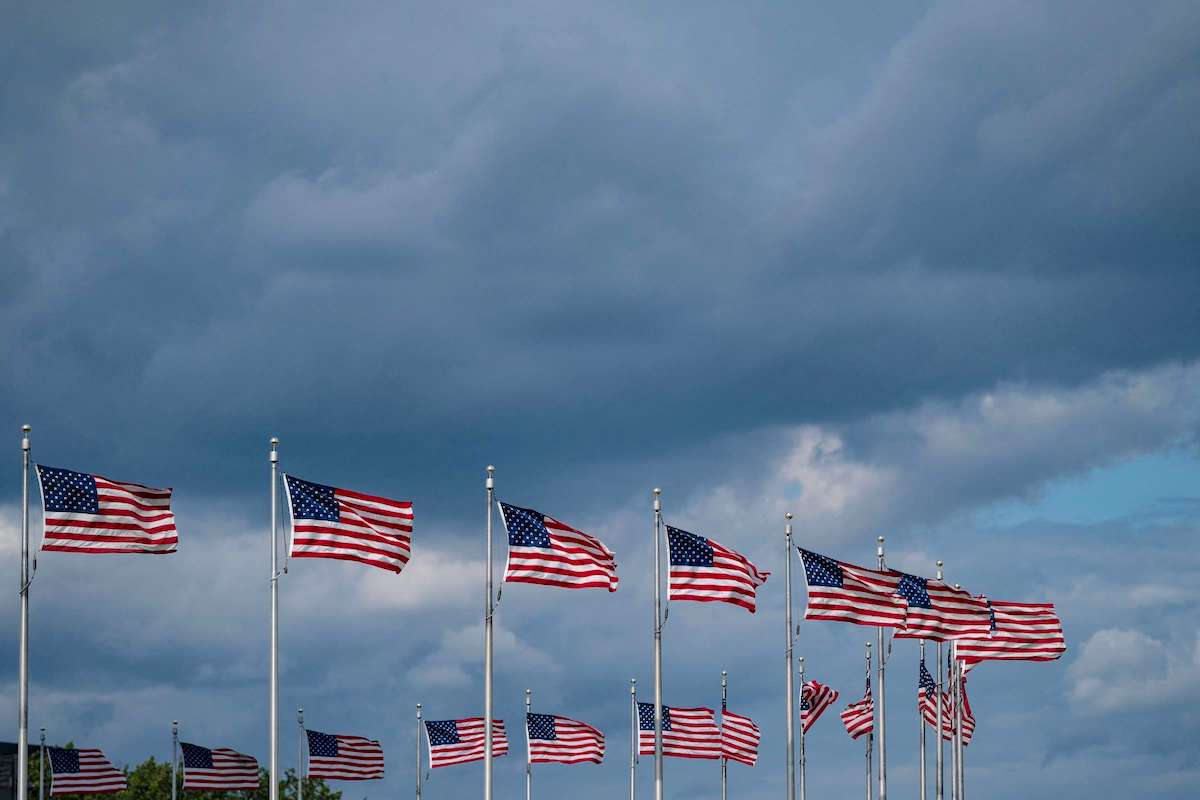 Flags fly near the Washington Monument on the National Mall on July 3, 2021, in Washington, D.C. 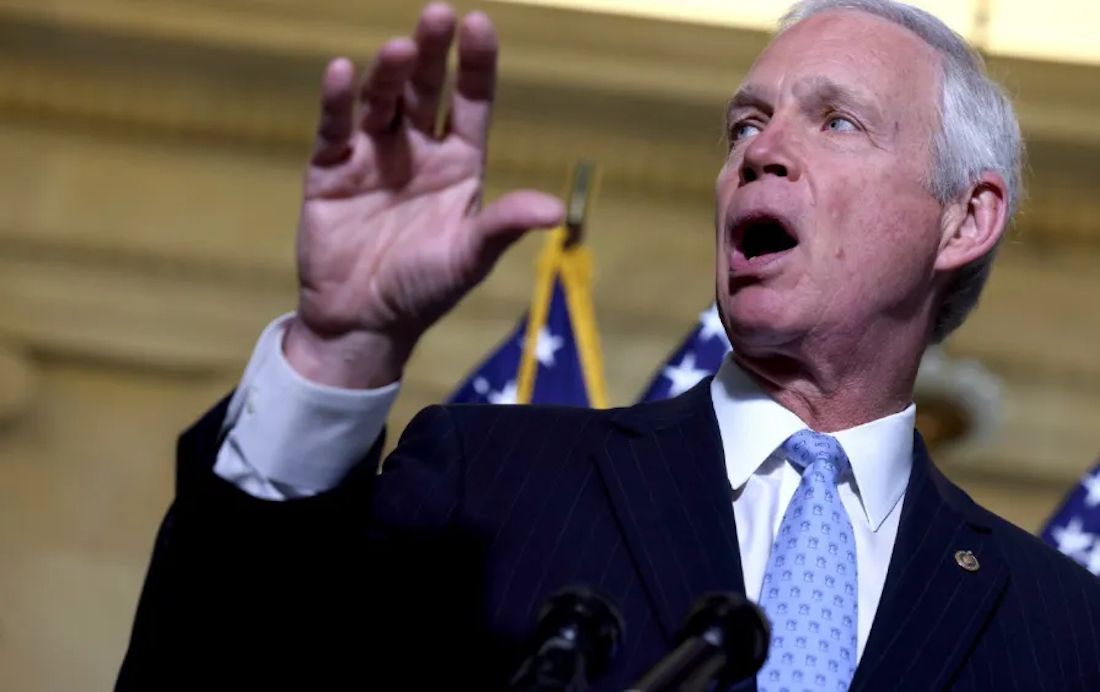 Senator Ron Johnson speaks at a news conference with Republican senators to discuss the origins of Covid-19 on June 10, 2021. in Washington, D.C. 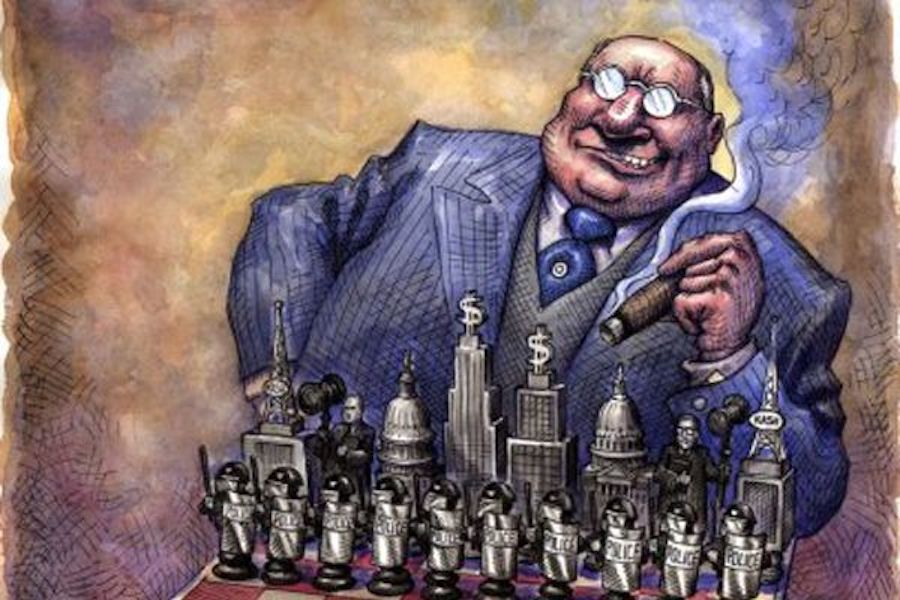 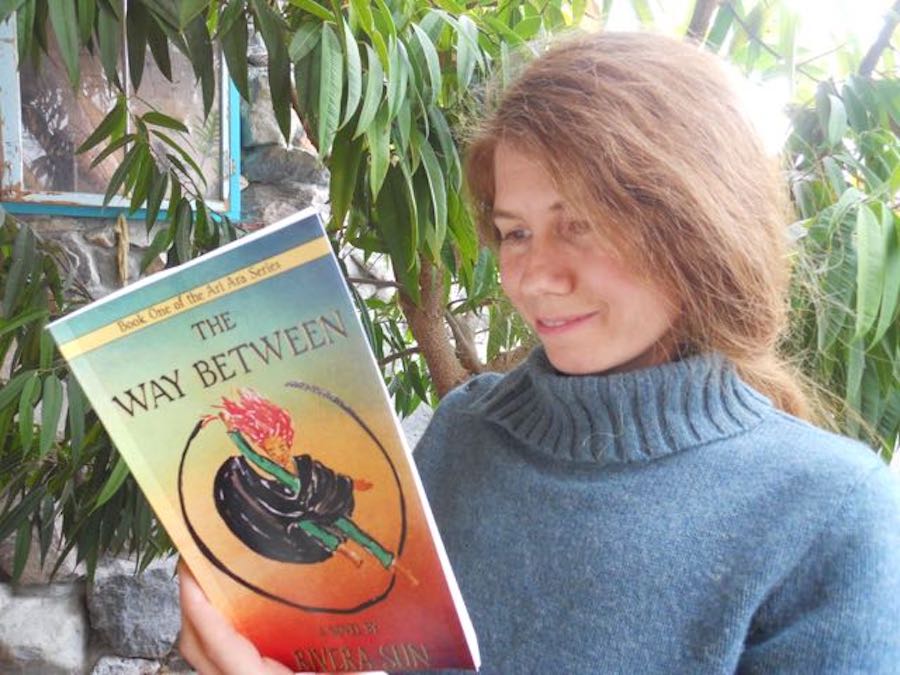 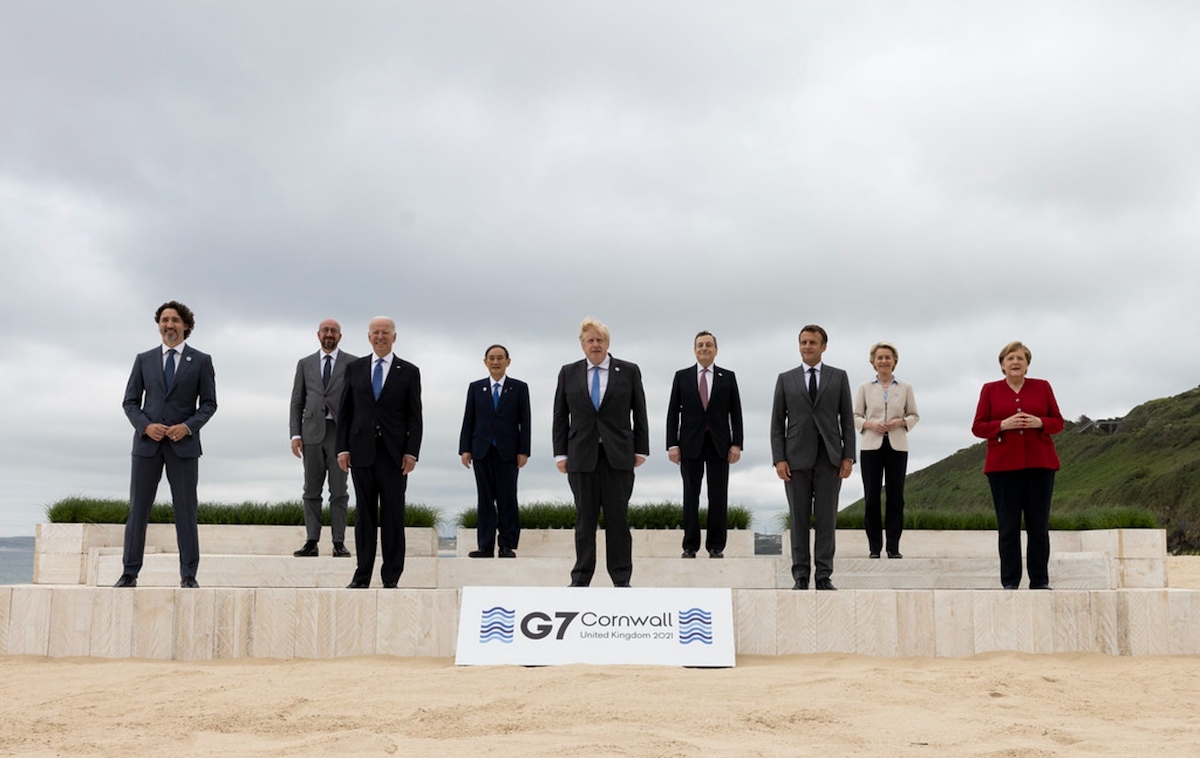 Will increased attention to climate and biodiversity at least spur the G7 countries to up their climate targets and ambitions? 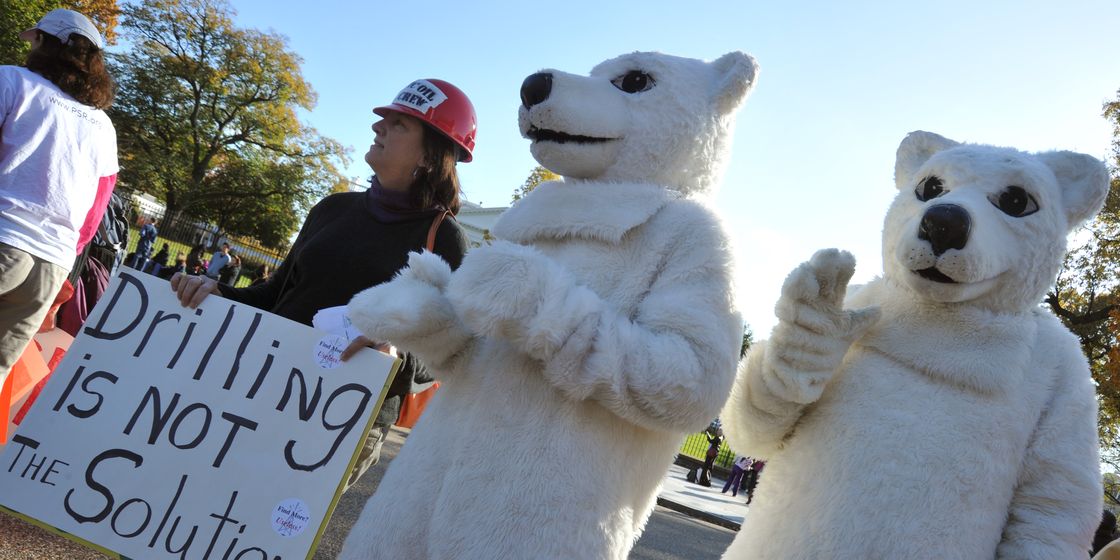 Demonstrators in front of the white house 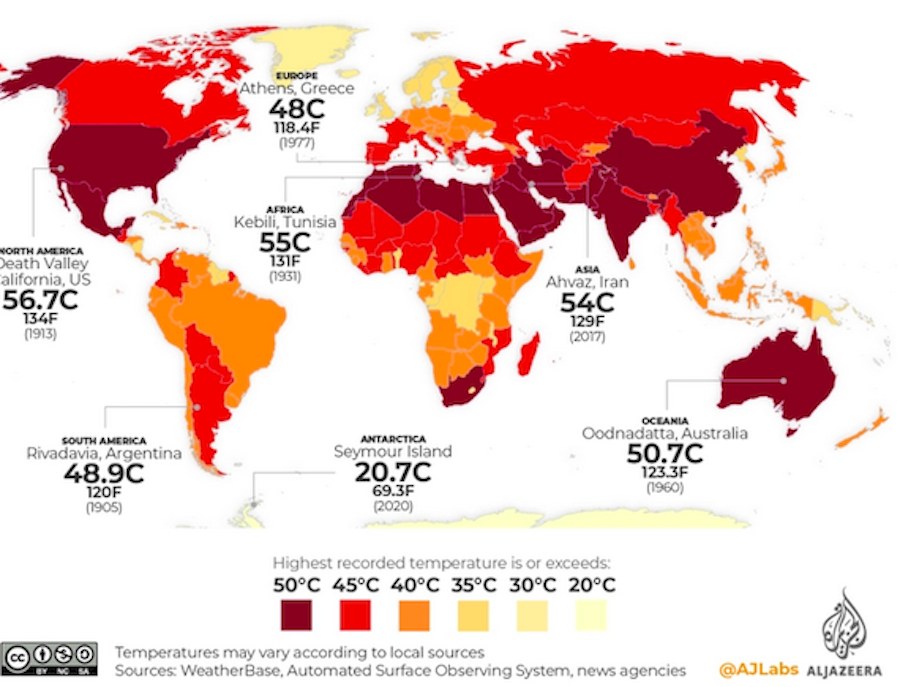 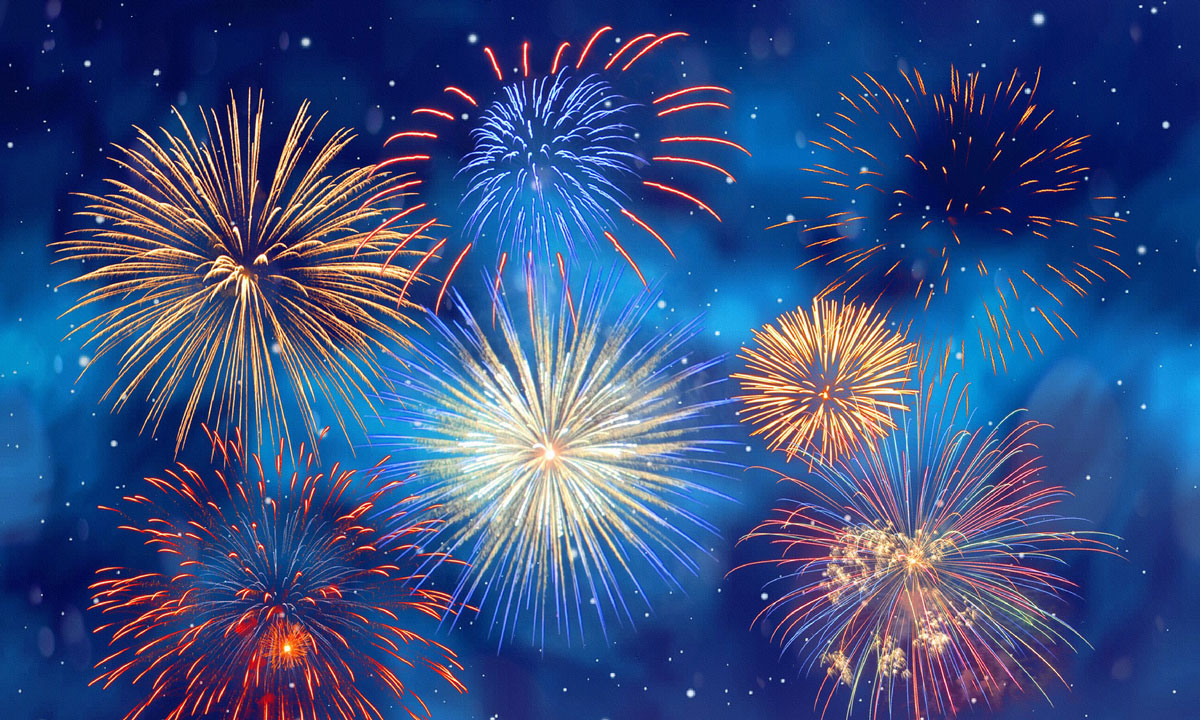 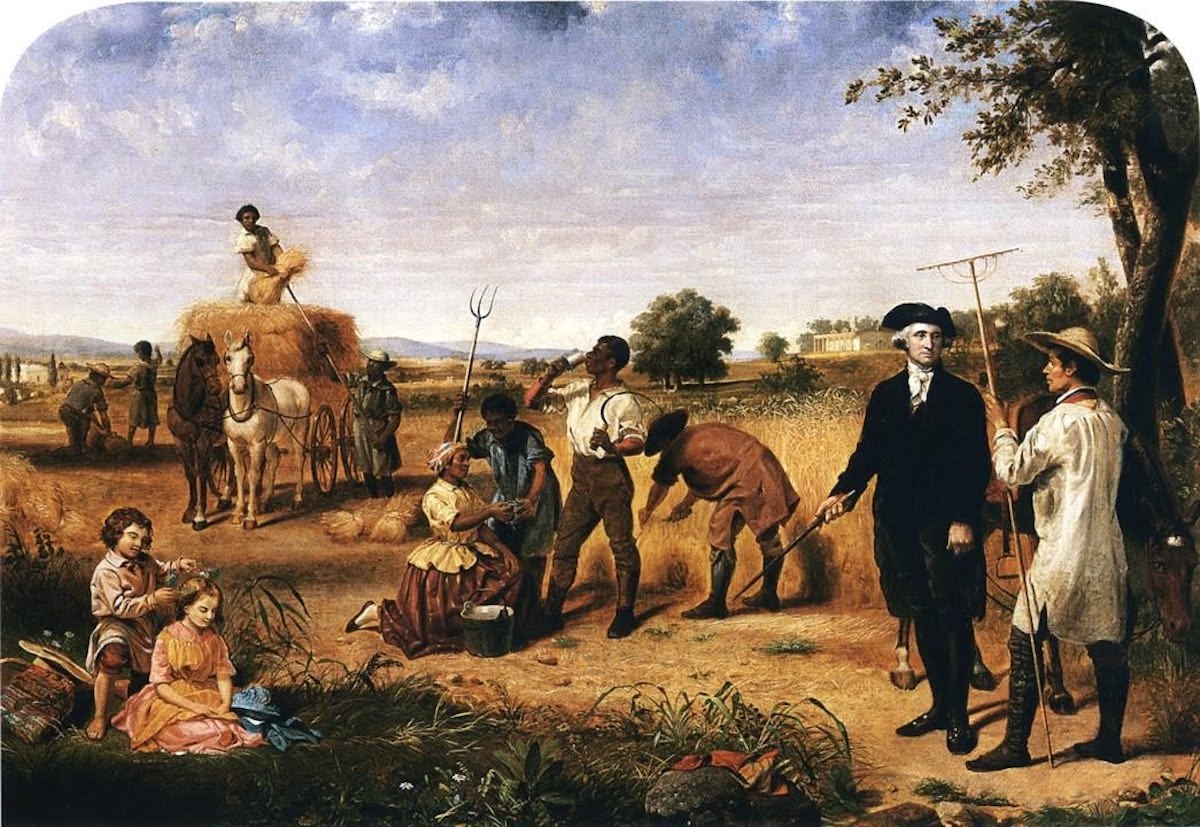