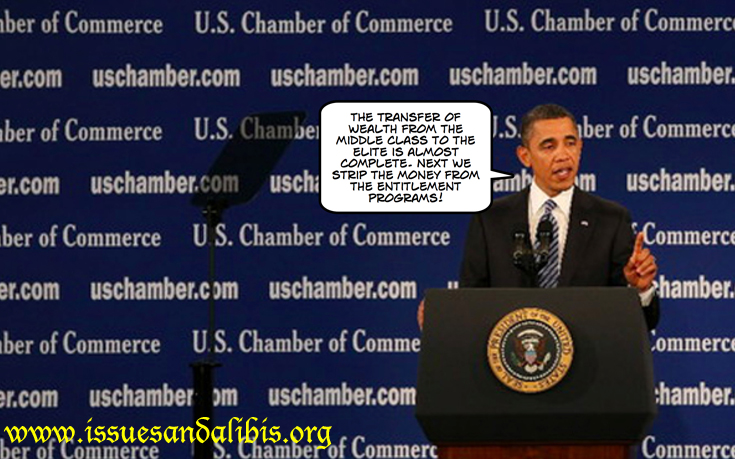 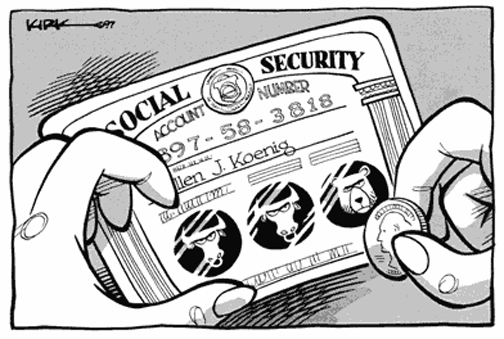 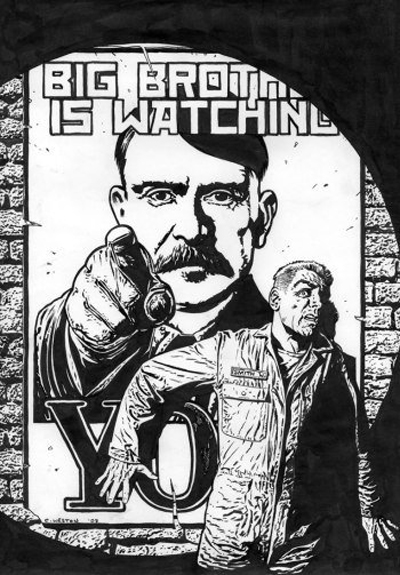 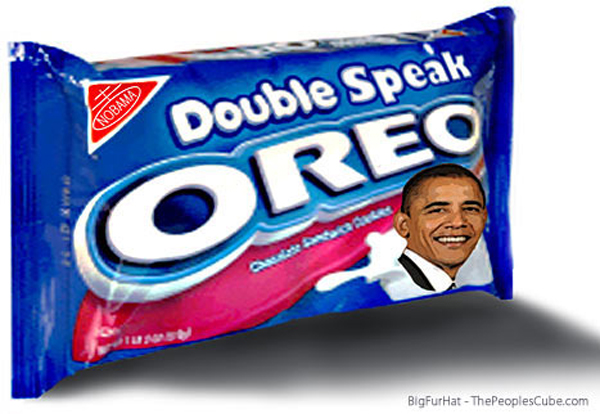 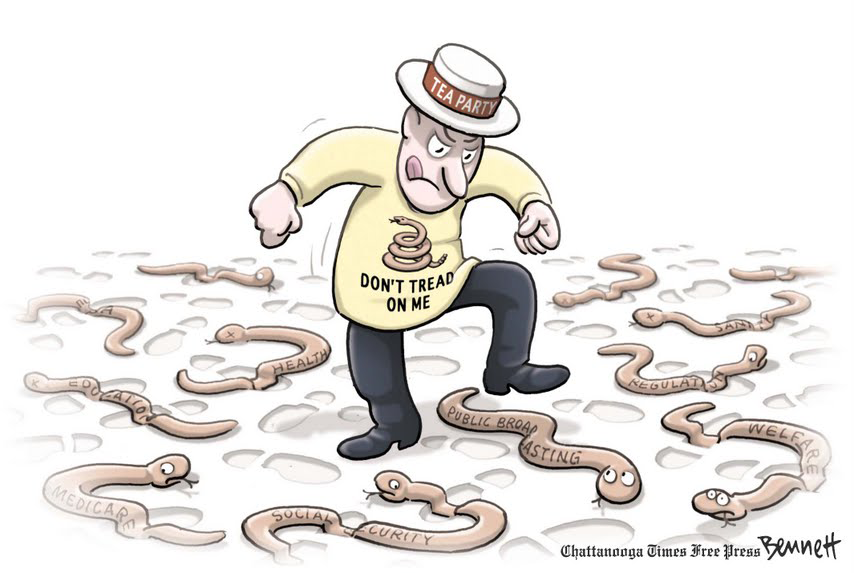 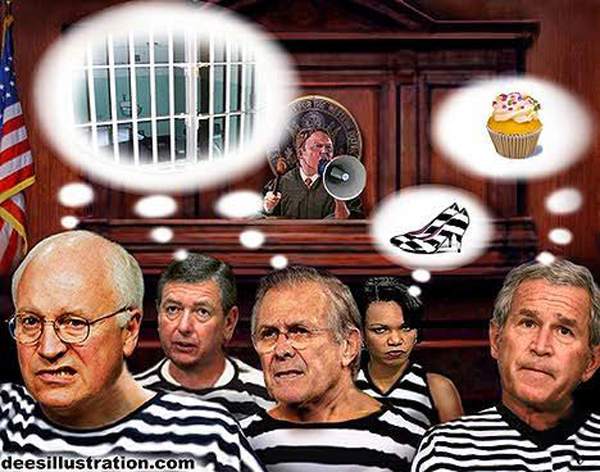 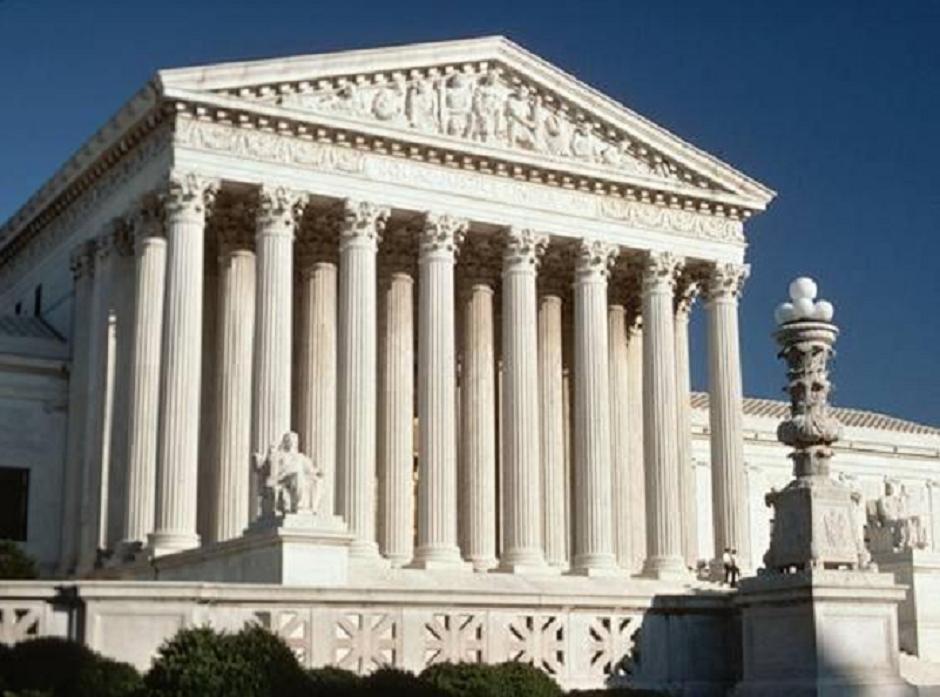 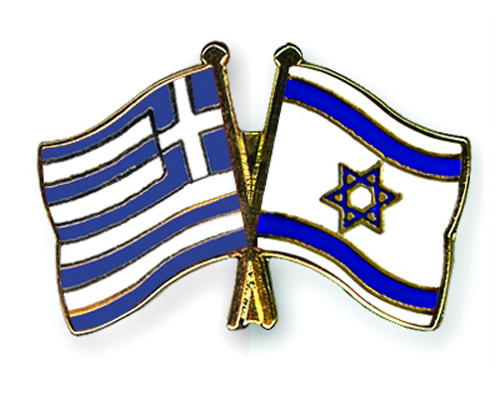 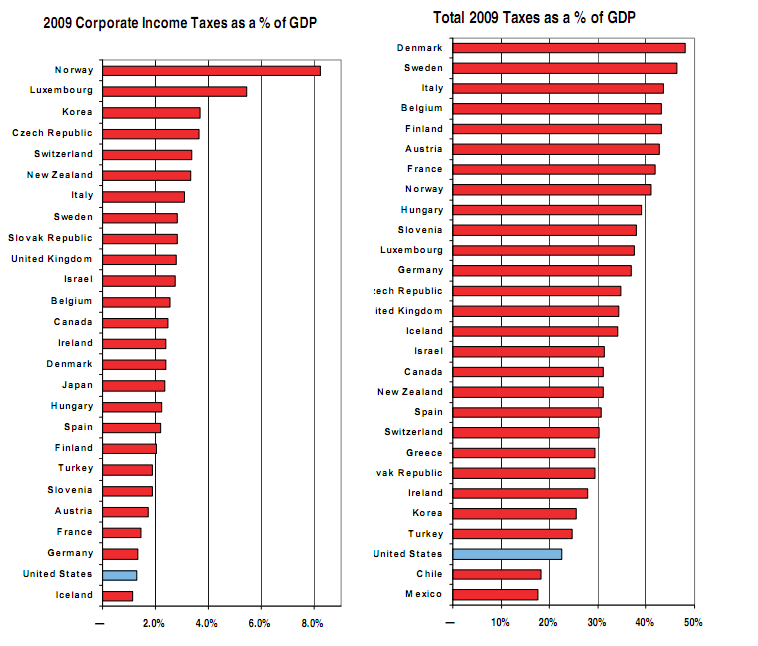 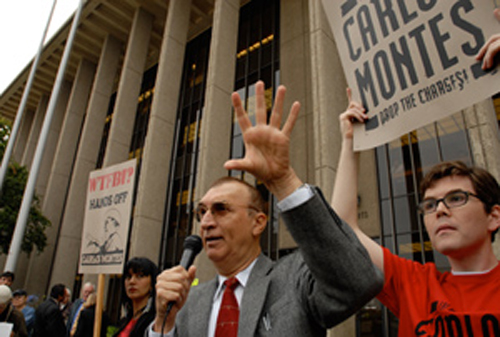 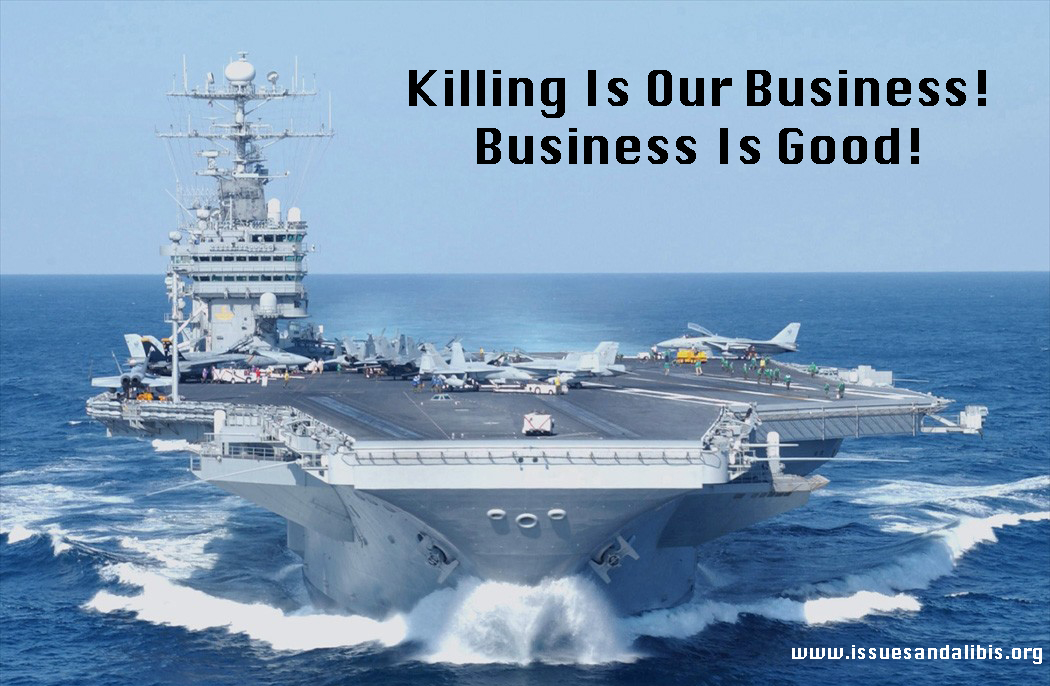 Here's an exclusive, the new DJ Monkey video, "Beatnik!"
You may recall that DJ Monkey had five songs in my film, "W the Movie." 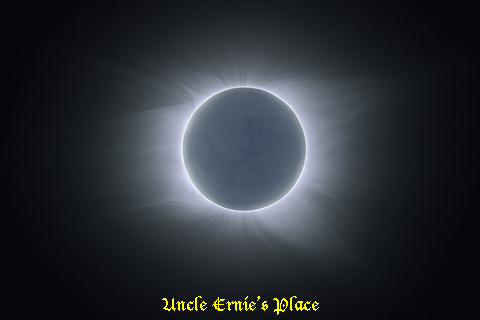