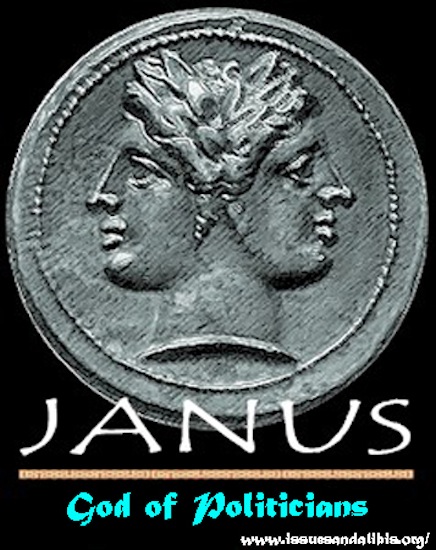 Until the next time, Peace!
(c) 2008 Ernest Stewart a.k.a. Uncle Ernie is an unabashed radical, author, stand-up comic, DJ, actor, political pundit and for the last 7 years managing editor and publisher of Issues & Alibis magazine. In his spare time he is an actor, writer and an associate producer for the new motion picture "W." 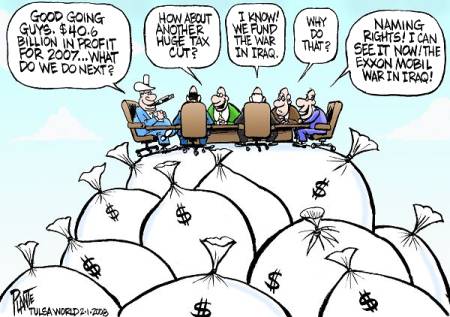 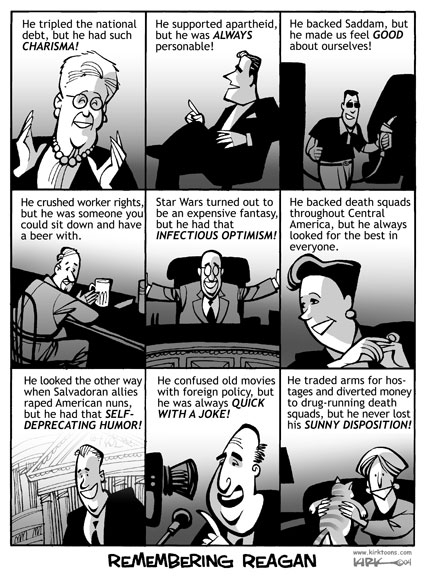 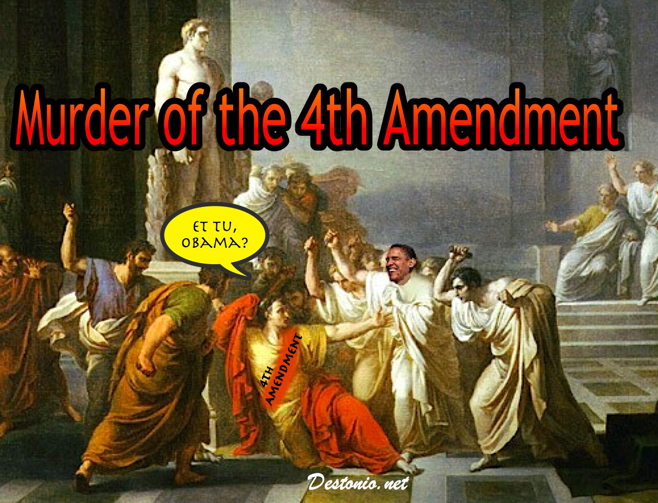 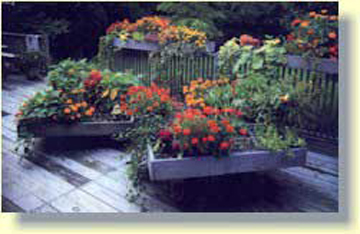 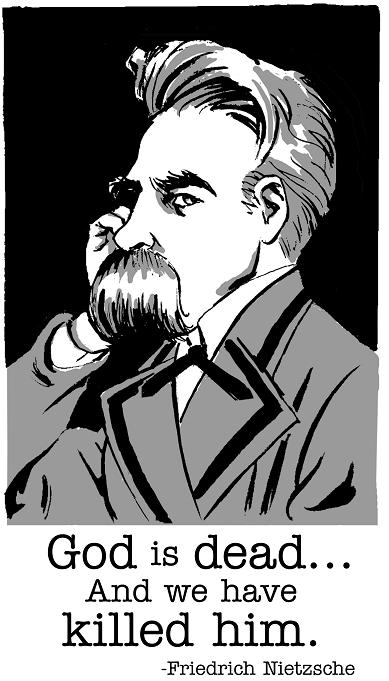 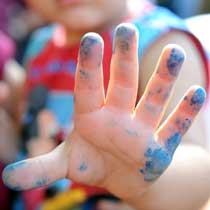 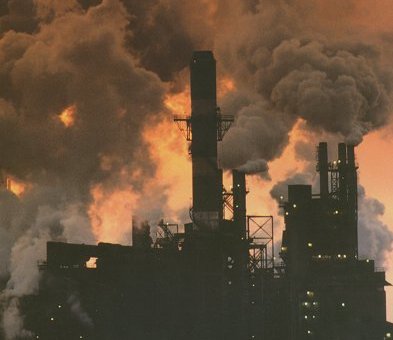 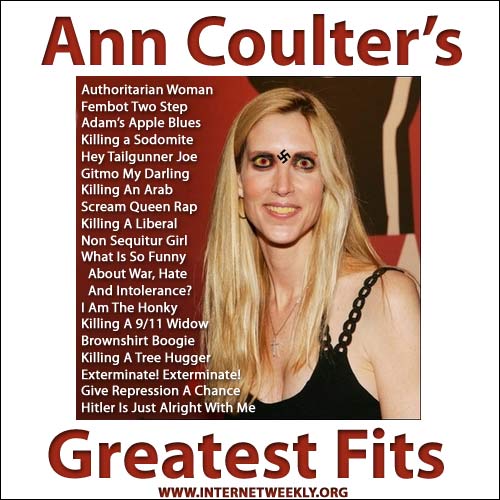 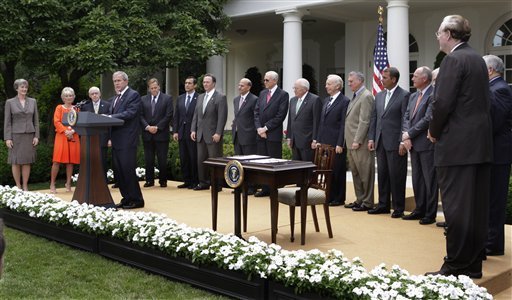 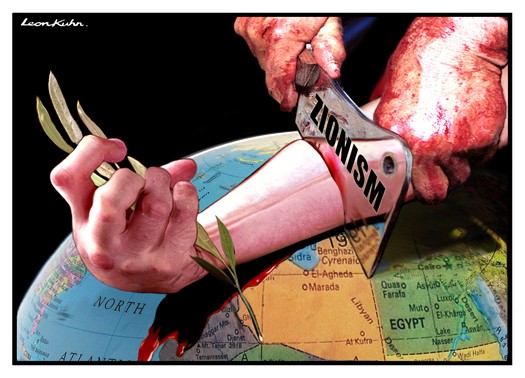 Well, I was feelin' sad and feelin' blue,
I didn't know what in the world I was gonna do,
Them Communists they wus comin' around,
They wus in the air,
They wus on the ground.
They wouldn't gimme no peace. . .

So I run down most hurriedly
And joined up with the John Birch Society,
I got me a secret membership card
And started off a-walkin' down the road.
Yee-hoo, I'm a real John Bircher now!
Look out you Commies!

Now we all agree with Hitler's views,
Although he killed six million Jews.
It don't matter too much that he was a Fascist,
At least you can't say he was a Communist!
That's to say like if you got a cold you take a shot of malaria.

Well, I wus lookin' everywhere for them gol-darned Reds.
I got up in the mornin' 'n' looked under my bed,
Looked in the sink, behind the door,
Looked in the glove compartment of my car.
Couldn't find 'em . . .

I wus lookin' high an' low for them Reds everywhere,
I wus lookin' in the sink an' underneath the chair.
I looked way up my chimney hole,
I even looked deep inside my toilet bowl.
They got away . . .

Well, I wus sittin' home alone an' started to sweat,
Figured they wus in my T.V. set.
Peeked behind the picture frame,
Got a shock from my feet, hittin' right up in the brain.
Them Reds caused it!
I know they did . . . them hard-core ones.

Well, I quit my job so I could work alone,
Then I changed my name to Sherlock Holmes.
Followed some clues from my detective bag
And discovered they wus red stripes on the American flag!
That ol' Betty Ross . . .

Now Eisenhower, he's a Russian spy,
Lincoln, Jefferson and that Roosevelt guy.
To my knowledge there's just one man
That's really a true American: George Lincoln Rockwell.
I know for a fact he hates Commies cus he picketed the movie Exodus. 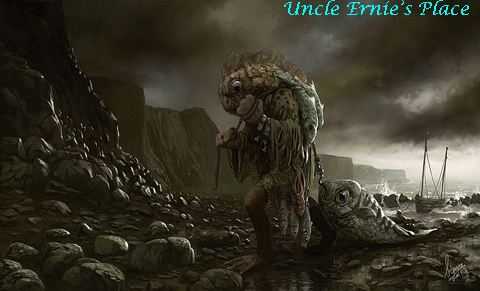