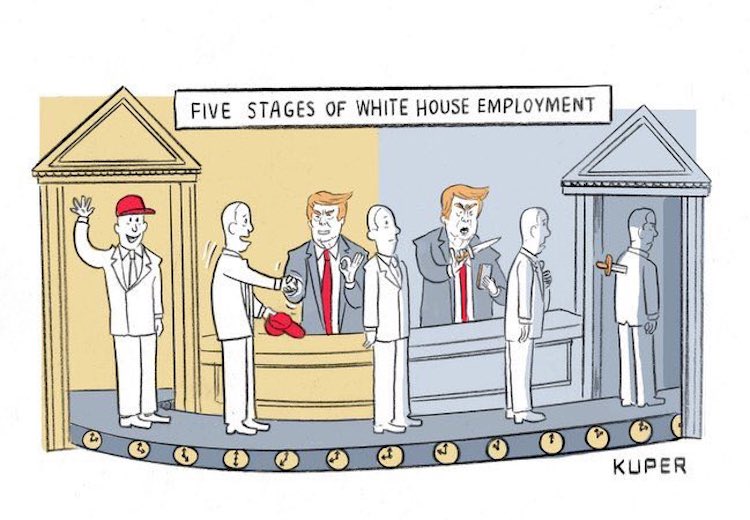 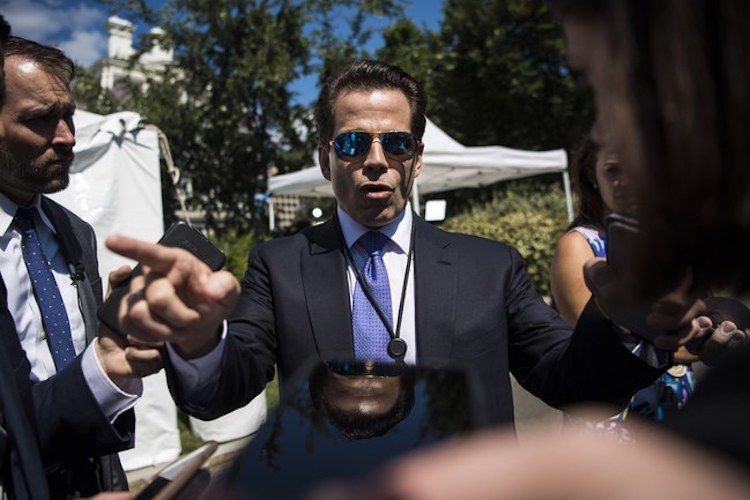 The new White House communications director has become obsessed with leaks and threatened
to fire staffers if he discovers that they have given unauthorized information to reporters. 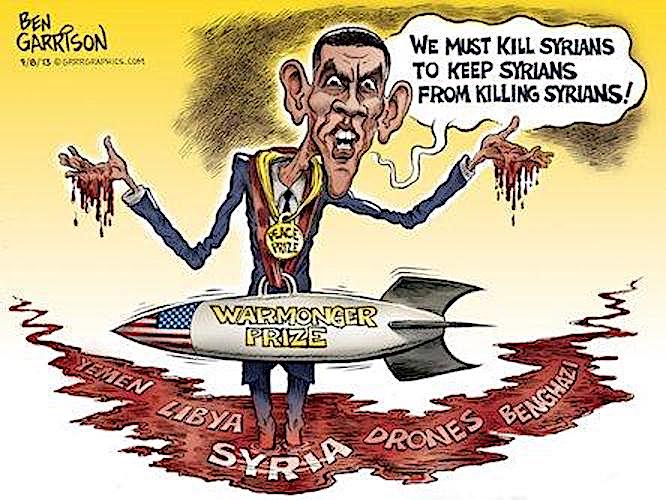 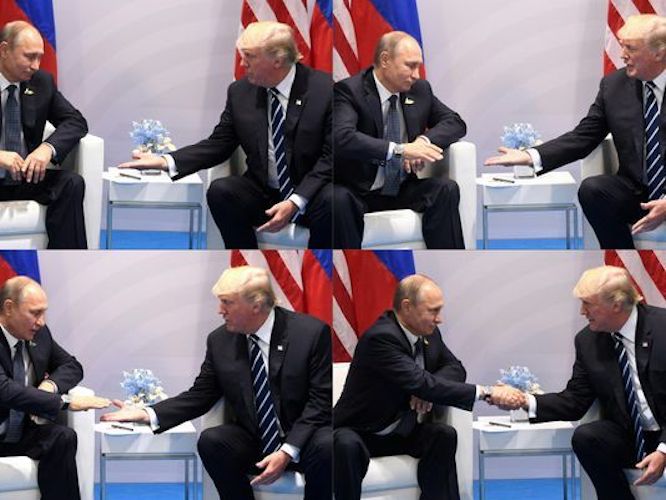 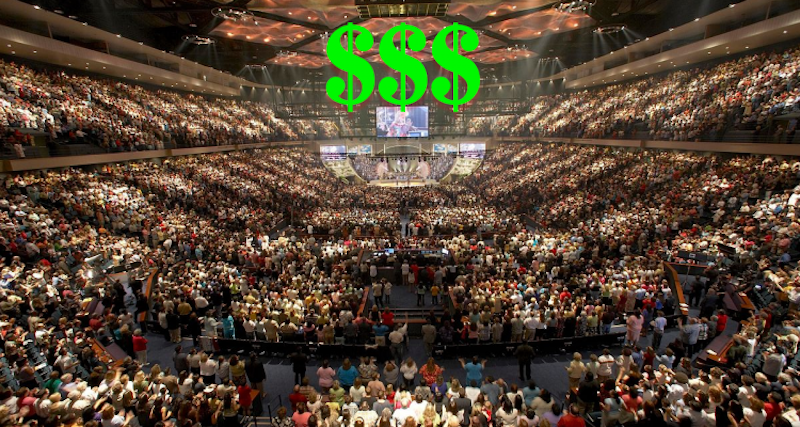 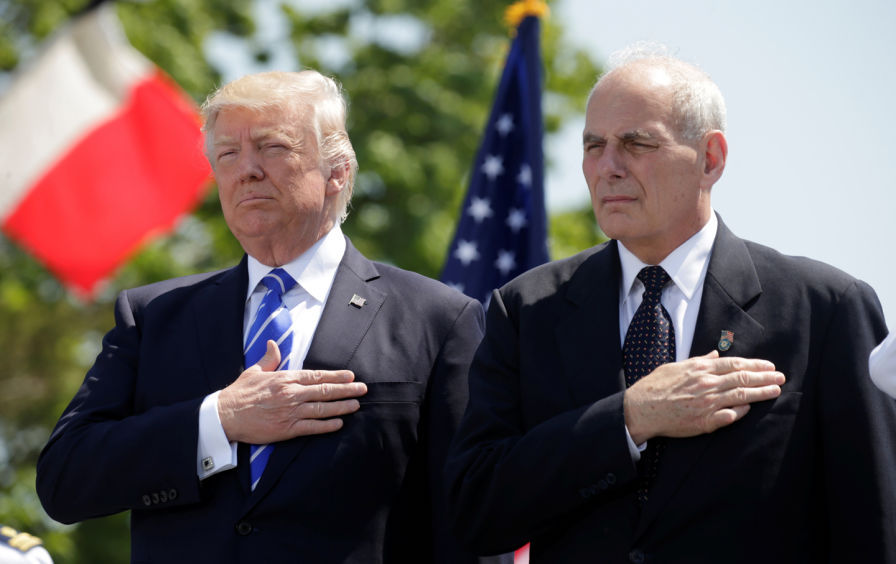 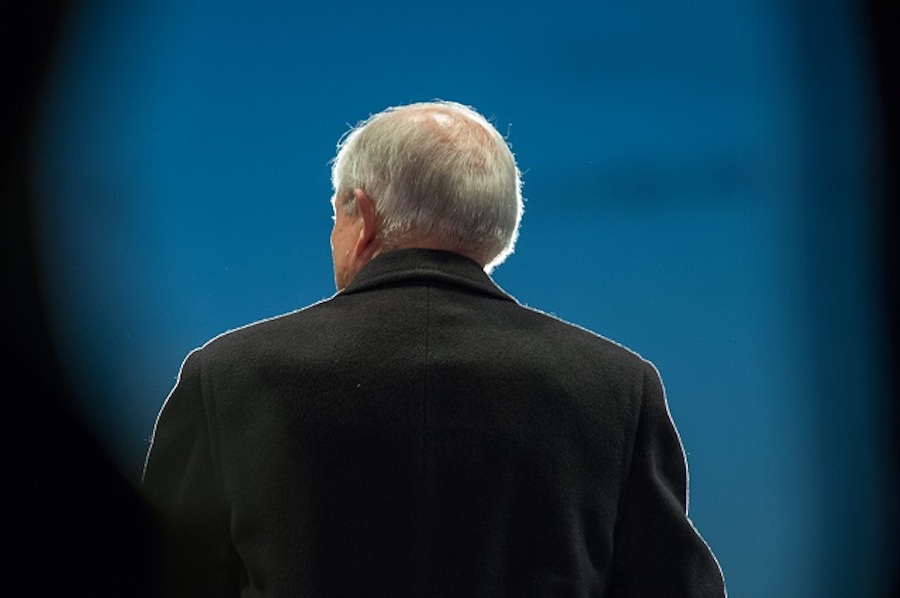 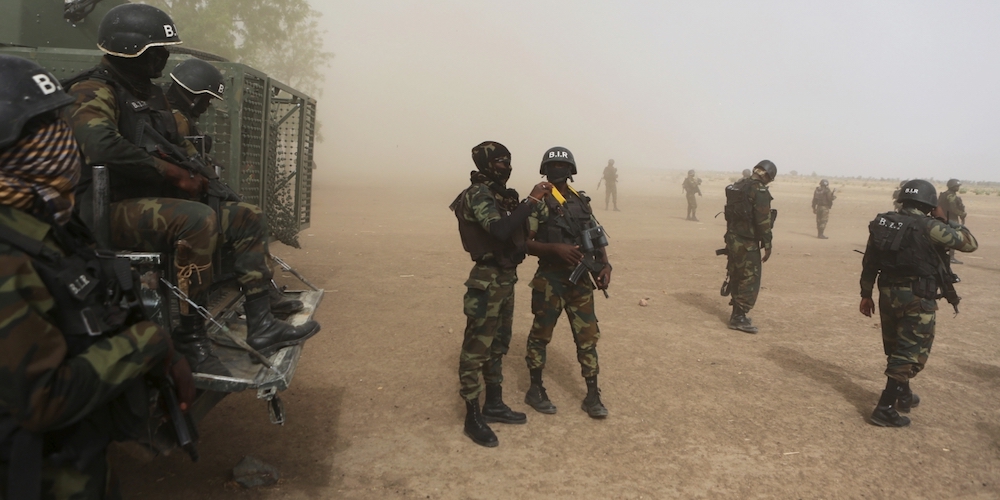 Cameroonian soldiers from the Rapid Intervention Brigade stand guard amid dust kicked up by a helicopter in Kolofata, Cameroon, on March 16, 2016. 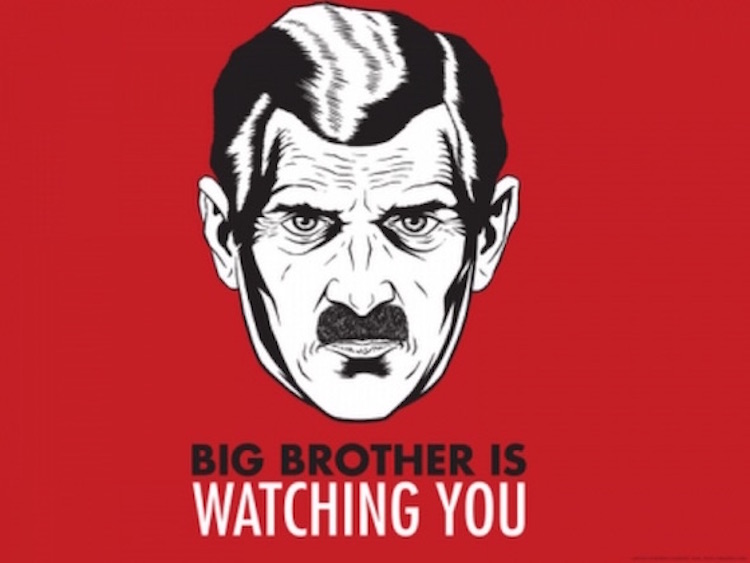 Big Brother poster illustrating George Orwell's novel about modern propaganda, "1984." The book was first
published in 1949 and describes a future in which a totalitarian regime controls what people think. 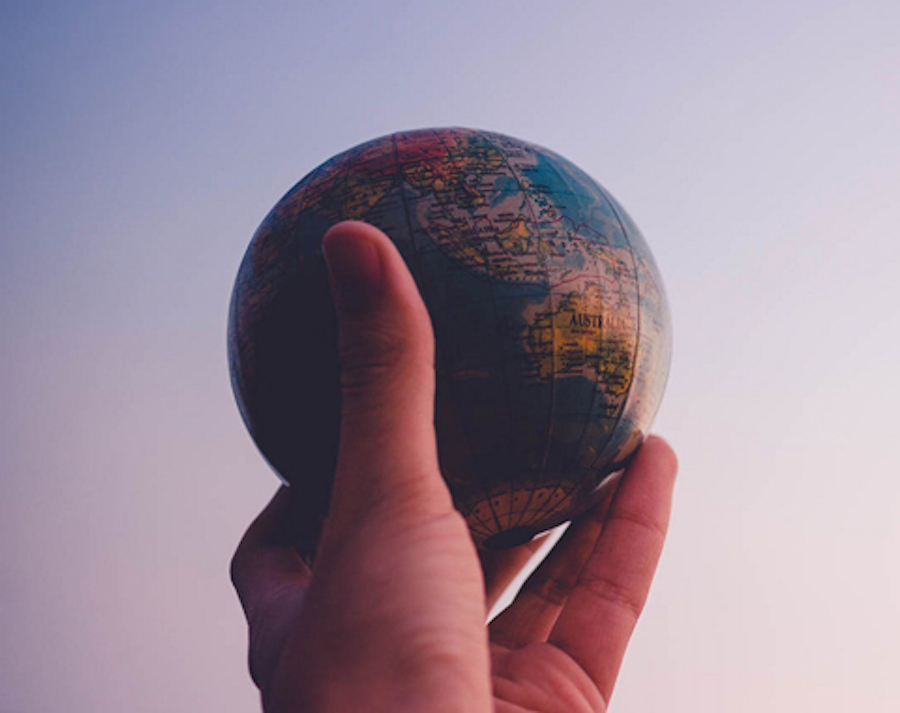 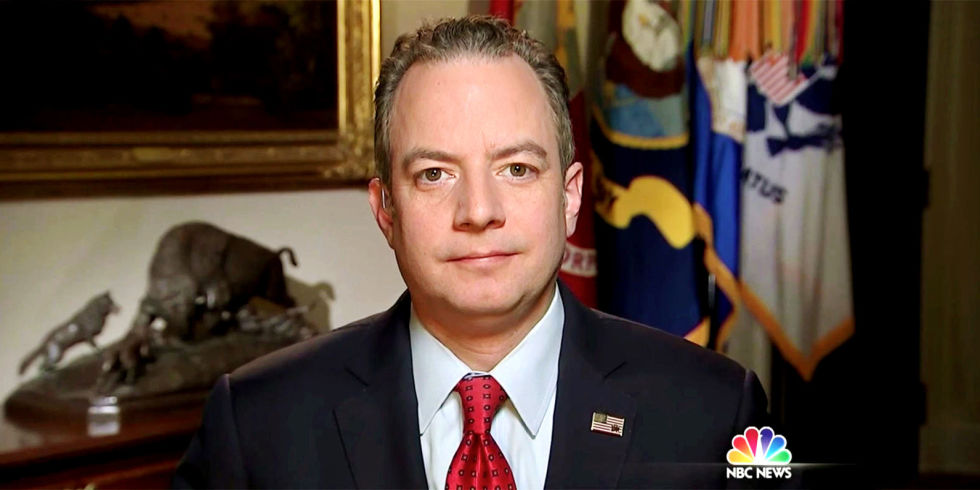 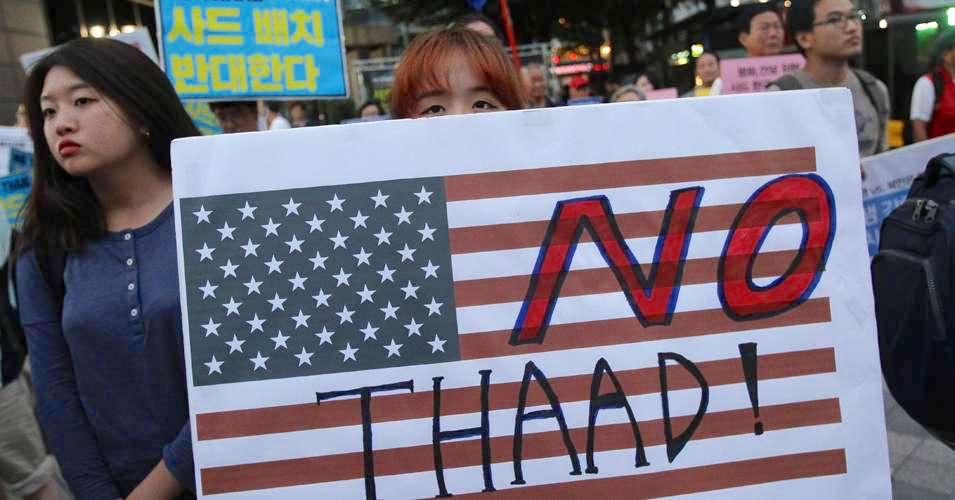 Protesters attend the rally to denounce deploying the Terminal High-Altitude
Area Defense (THAAD) near the U.S. embassy on July 13, 2016 in Seoul, South Korea 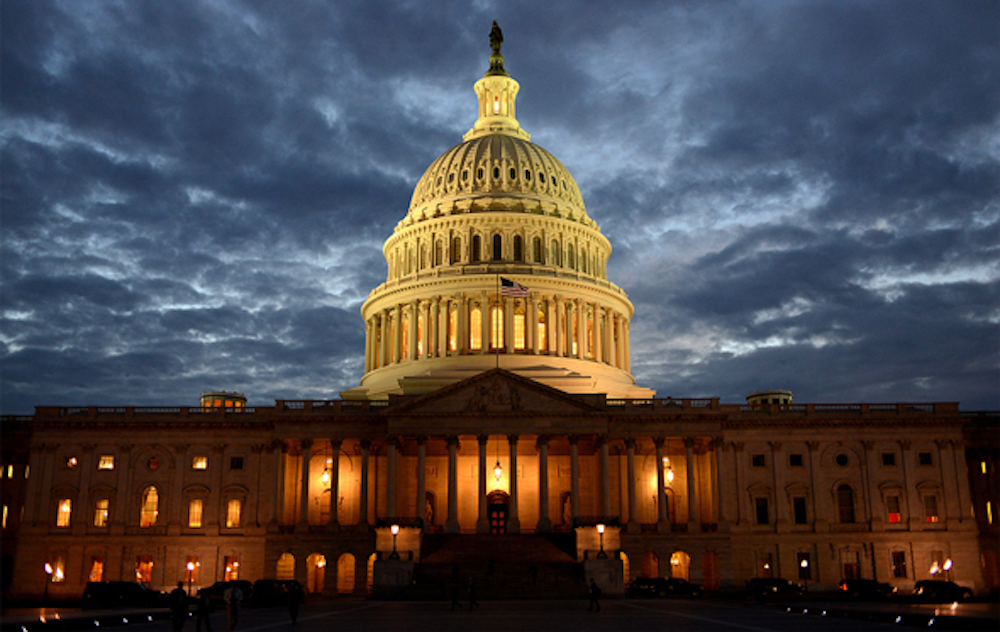 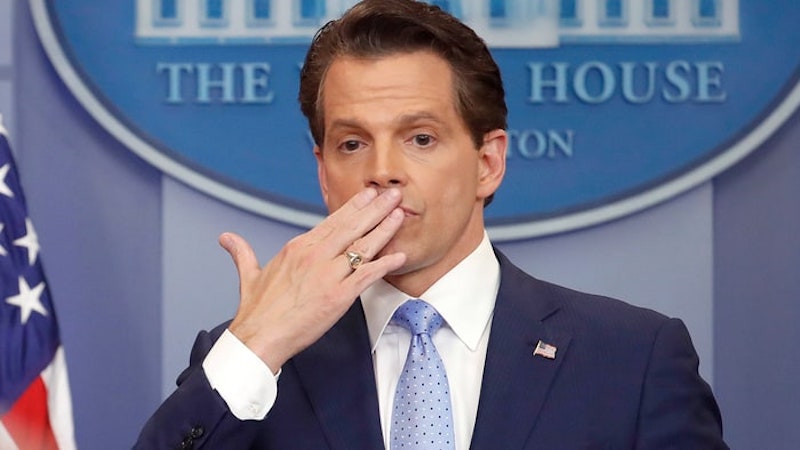 Making Anthony Scaramucci Communications Director because he dresses
like the owner of a Lamborghini dealership fit like a glove with the Trump ethos. 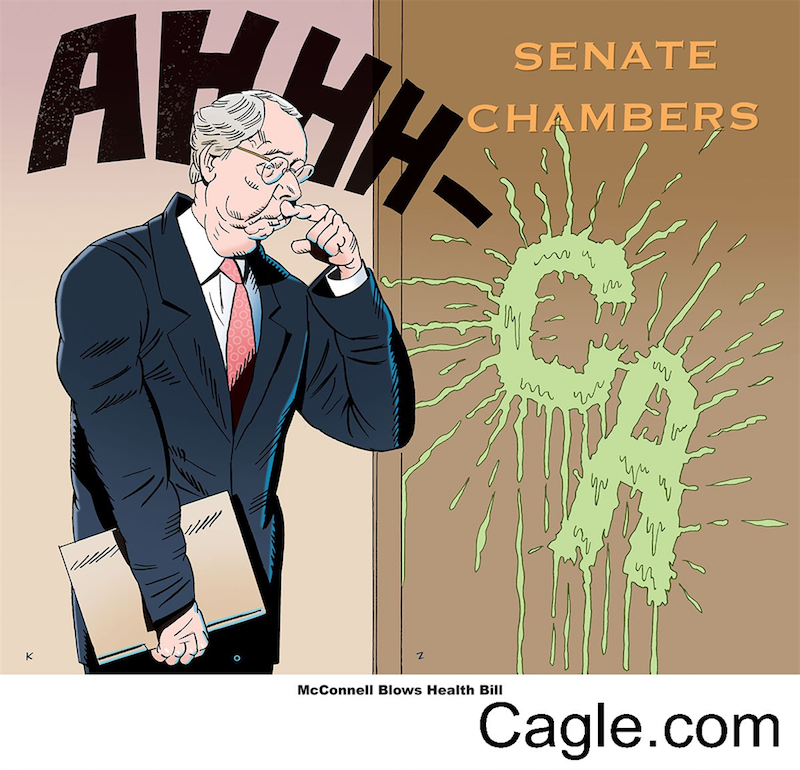 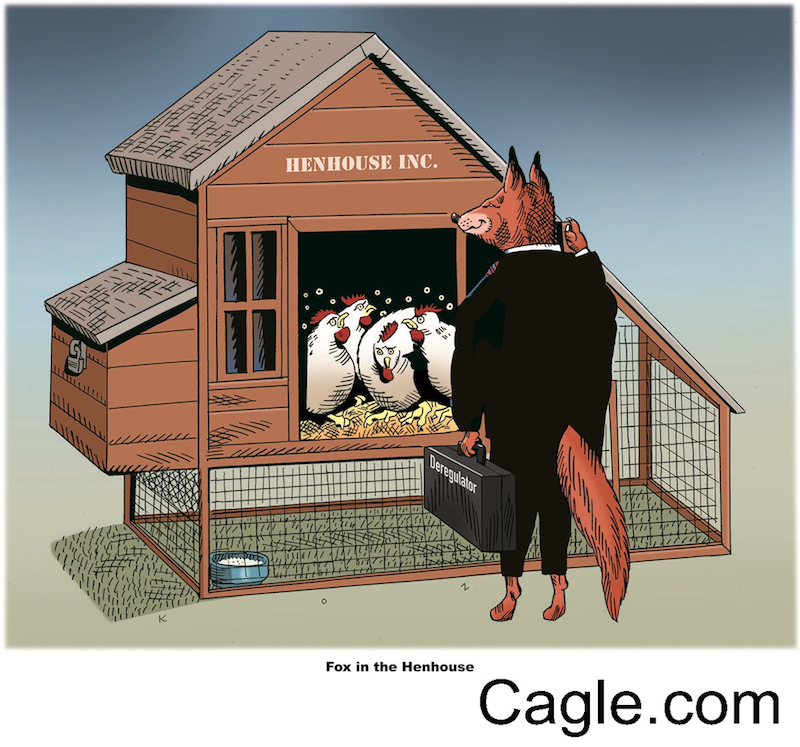 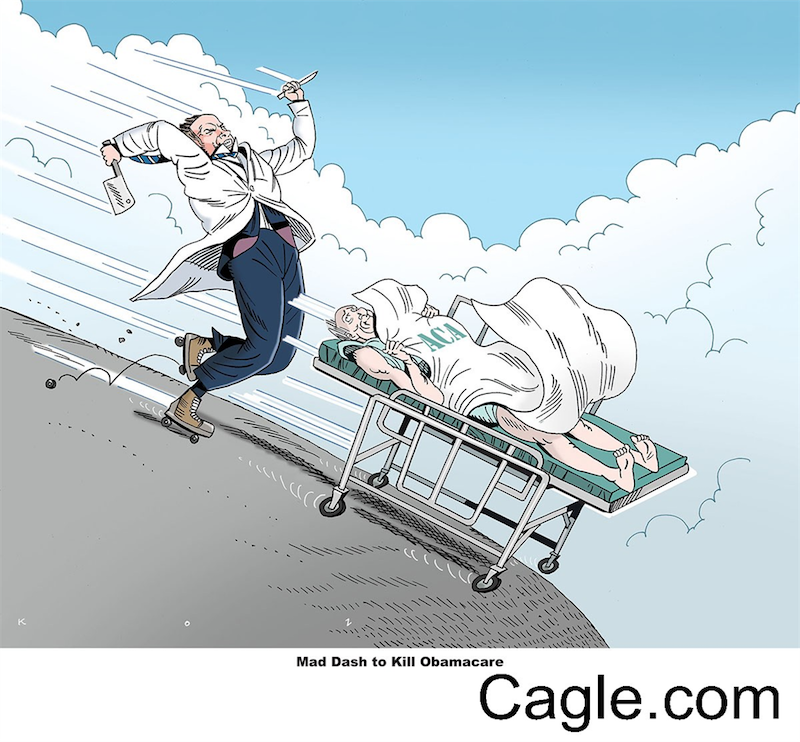 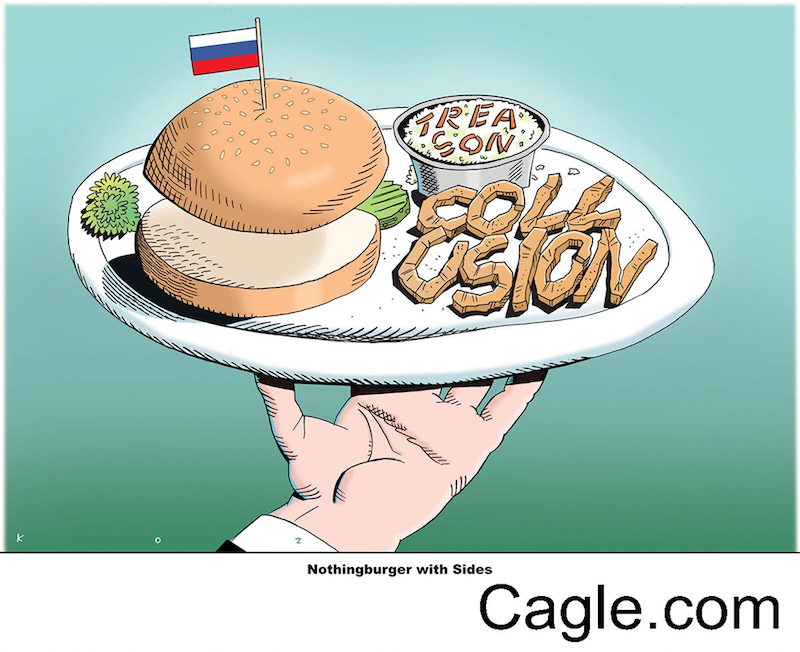 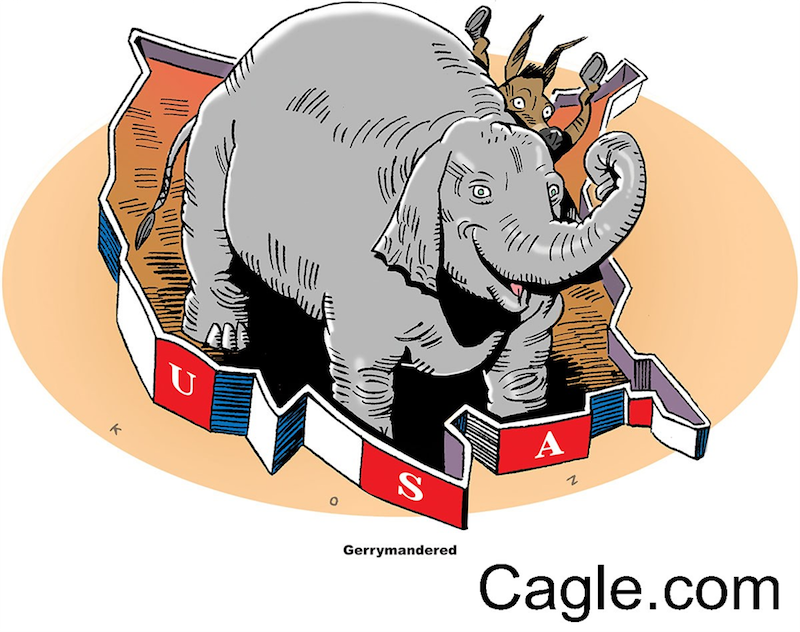 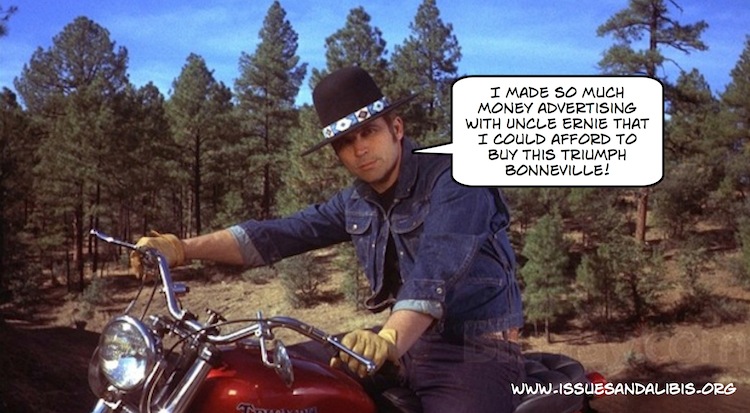