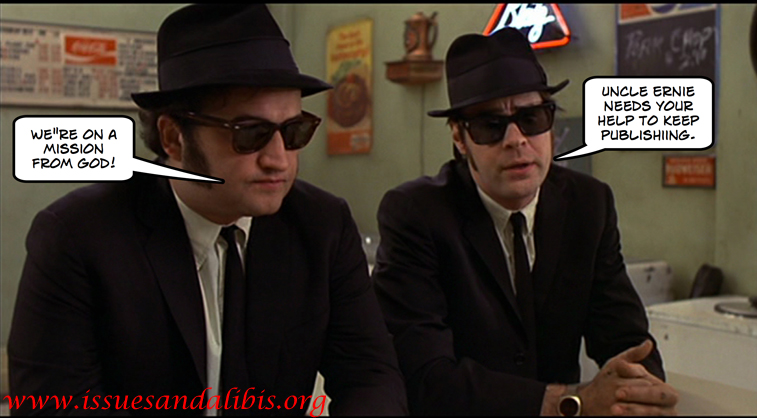 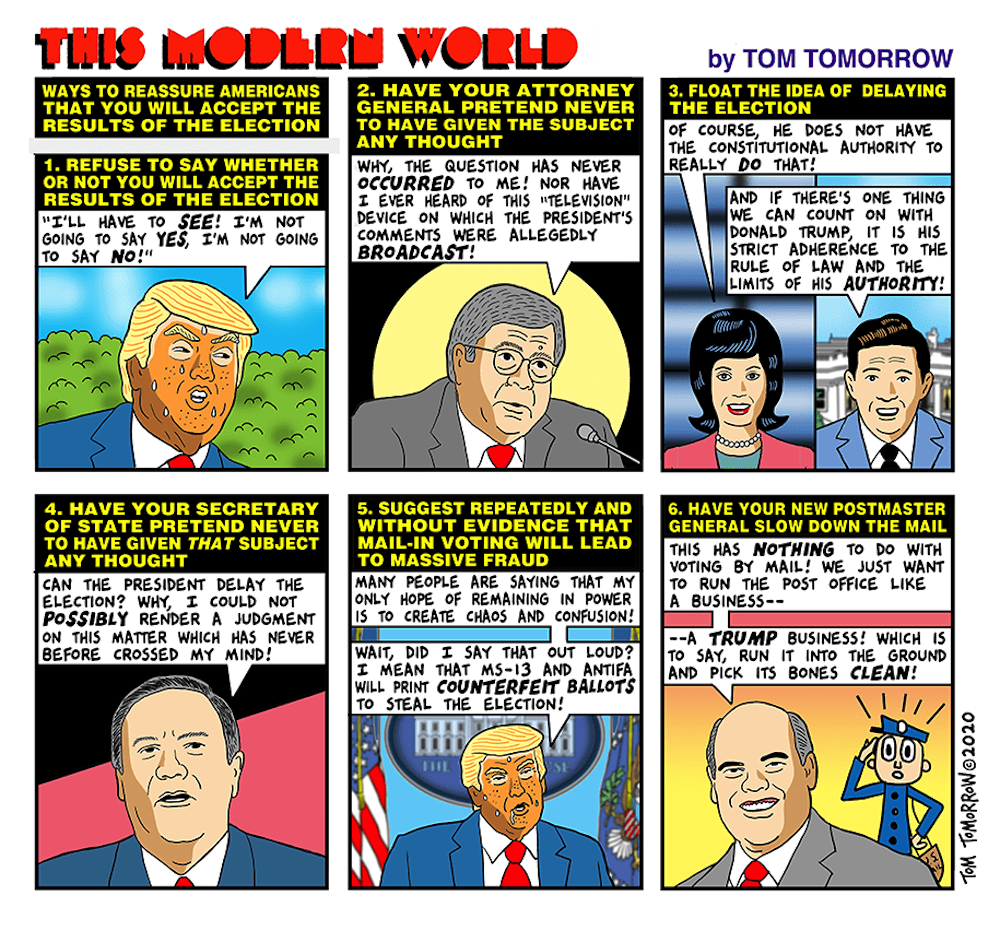 In case you're wondering what Lying Donald has been up to this week one of thing is to suspend the payroll tax thus defunding Social Security and Medicare. Donald assures us that he can do it by imperial fiat. Lying Donald explains, "We're also looking at various other things that I'm allowed to do under the system, and-such as the payroll tax suspension. And so we're allowed to do things." Methinks he's been snorting bleach again as defunding social security without Con-gress'es approval is unconstitutional! And even as far right as the House is, it's not going to happen.

Lying Donald also declared this week that, "the coronavirus pandemic is under control and that U.S. deaths reaching 1,000 people a day 'is what it is.'" Is what it is? WTF?

I'm sure you've heard that when asked to reflect on John Lewis's contributions to the civil rights movement, Lying Donald said "nobody has done more for Black Americans than I have," and that Lewis "chose not to come to my inauguration." Trump also declined to say whether he found Lewis's life story "impressive," and again said "He didn't come to my inauguration. He didn't come to my State of the Union speeches. And that's OK."

I could go on and on, but life is short and while that's just the tip of the iceberg in Lying Donald's week I'm sure you get the point!

Hurricane Isaias is currently an active tropical storm that has struck Hispaniola, Puerto Rico, and The Bahamas and is currently impacting the East Coast of the United States and threatening Eastern Canada. While at it's strongest it was just a category 1 hurricane that stayed off the coast until it made landfall around the North and South Carolina border. While it effected mostly the shore area with tidal surges, like most hurricanes it's spun off at least two dozen tornadoes, one of which, found the tornadoes favorite target, a trailer park, not to mention water spouts over Lake Erie and Lake Ontario.

Most of Isaias damage was caused by heavy rainfall and flooding, but fortunately for all, it is a fast mover unlike hurricane Hanna that was the first hurricane this season that stalled out for a time over southern Texas.

Meanwhile, out west the "Apple Fire" just east of Los Angeles is burning about 42 square miles of dry brush and chaparral in the Riverside County mountains. This seams to be the first major fire of the season which in itself is strange because by this time there should have been dozens of fires. I'm guessing that there is not much left to burn since the hundreds of fires that have struck the area this century!

They say the smoke from this fire has drifted over western Arizona and the Phoenix area.

CAL Fire said "the Apple Fire was ignited by a vehicle that 'appeared to have mechanical problems' and was traveling along Oak Glen Road in Cherry Valley, Calif., just before 5 p.m. Friday.

the agency said. "The determination is reinforced by multiple independent witnesses, as well as supporting physical evidence."

Both of these hurricanes and the fire were made so much worse by Covid-19. It's natures way of telling us something's wrong!

Then there is Treasury Secretary Steven Mnuchin who is holding up more money for Covid-19 relief because people aren't going back to work because of the $600 unemployment benefits, they were getting. He's offering $200. Did I mention that Steven is worth $400,000,000?

The $trillion dollar plan that the Rethuglicans are offering has no money for states or school systems or post offices to deal with Covid-19 but does spend over half of the money on the Airforce, the rebuilding of the "West Wing" and other boondoggles that have nothing to do with Covid-19 but there is plenty of money for their pork projects. The end results of Mnuchin will be millions of Americans losing their homes or apartments. I'm guessing it's all part of Lying Donald's plot to limit the vote turn out as you have to have a permanent address to vote! 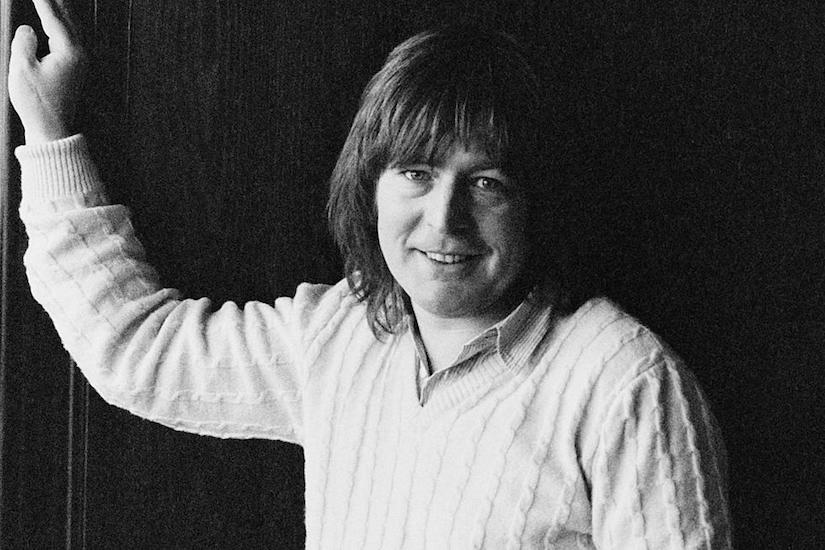 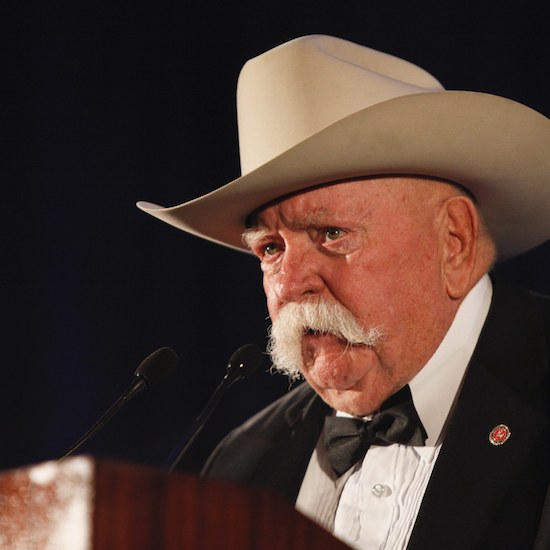 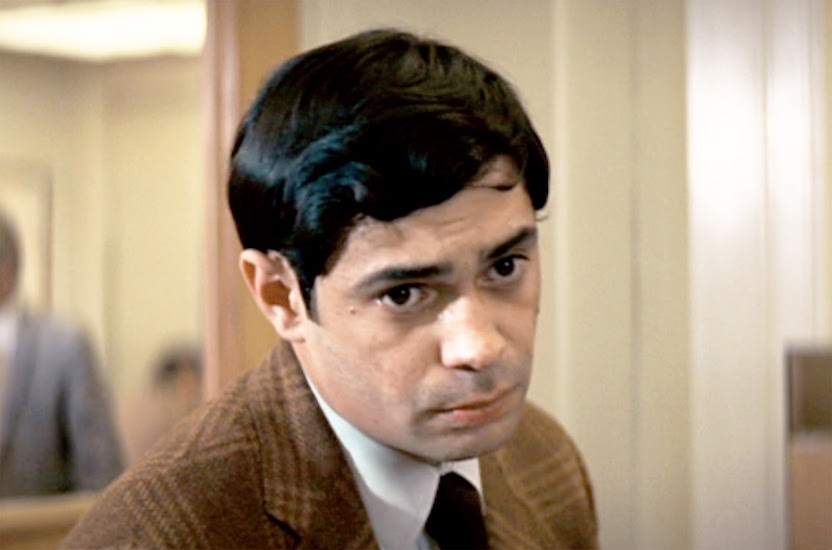 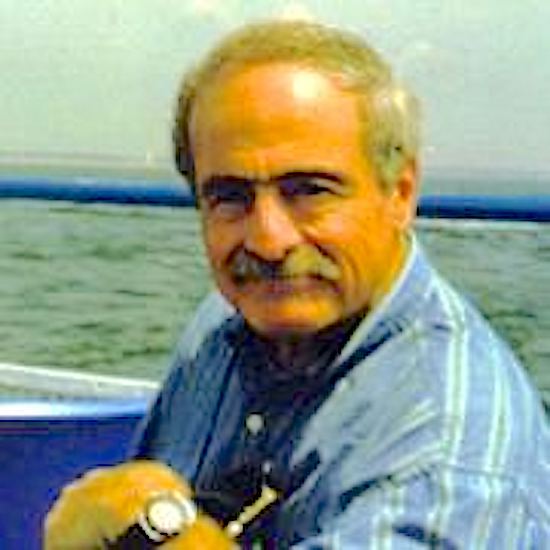 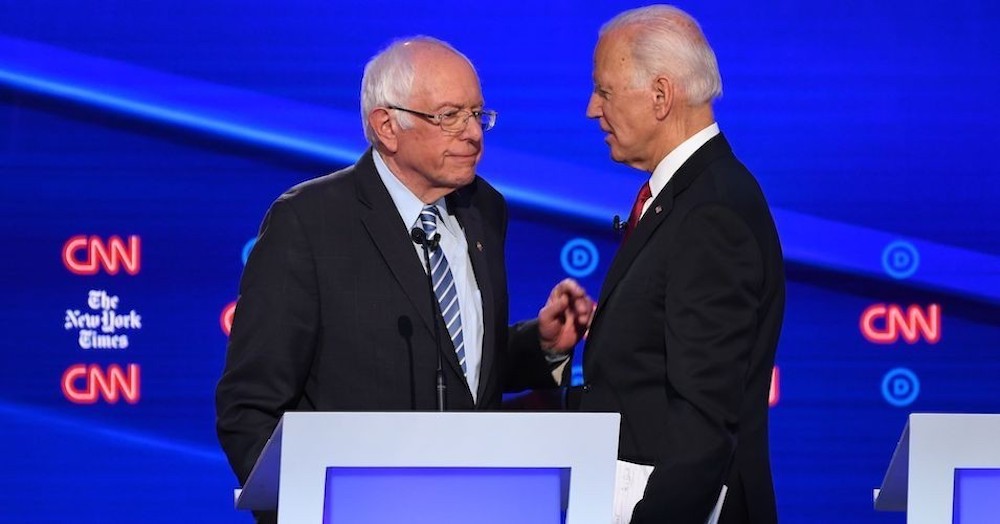 Just as Biden's chances of winning the presidency would improve if he embraced Medicare for All,
his prospects would also be enhanced by adopting popular positions that are especially important to racial minorities. 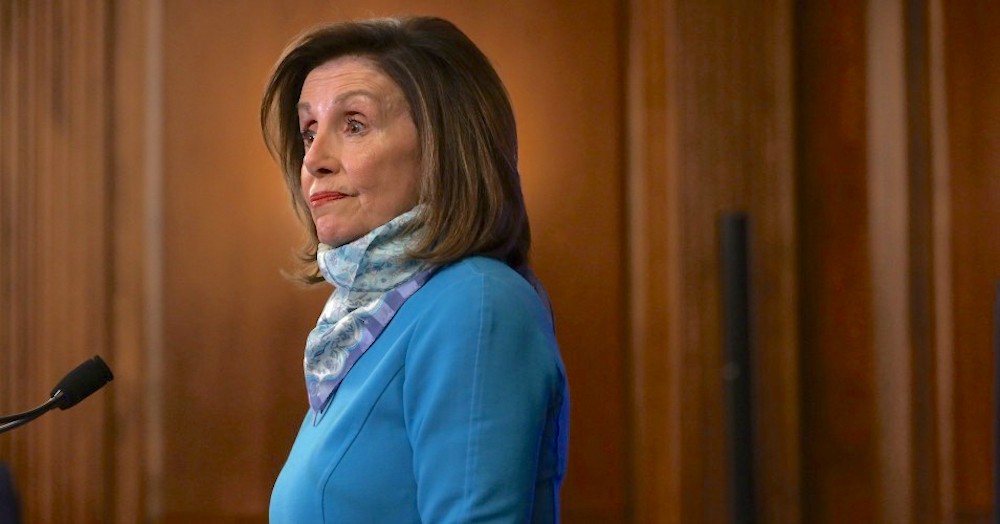 House Speaker Nancy Pelosi (D-Calif.) speaks during a weekly news conference at the U.S. Capitol May 7, 2020 in Washington, D.C. 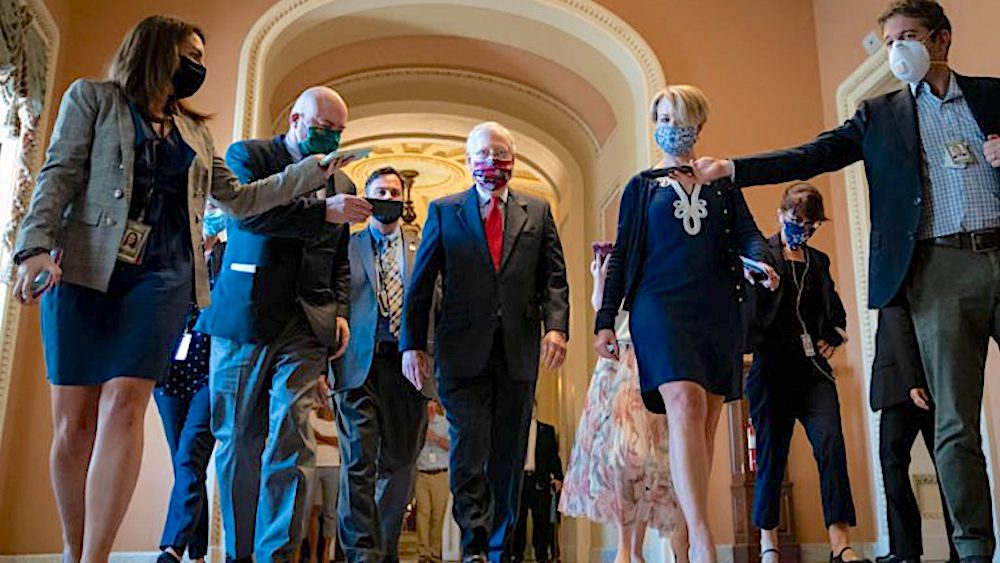 Senate Majority Leader Mitch McConnell talks with reporters as he
walks from the Senate floor to his office after a vote on July 30, 2020. 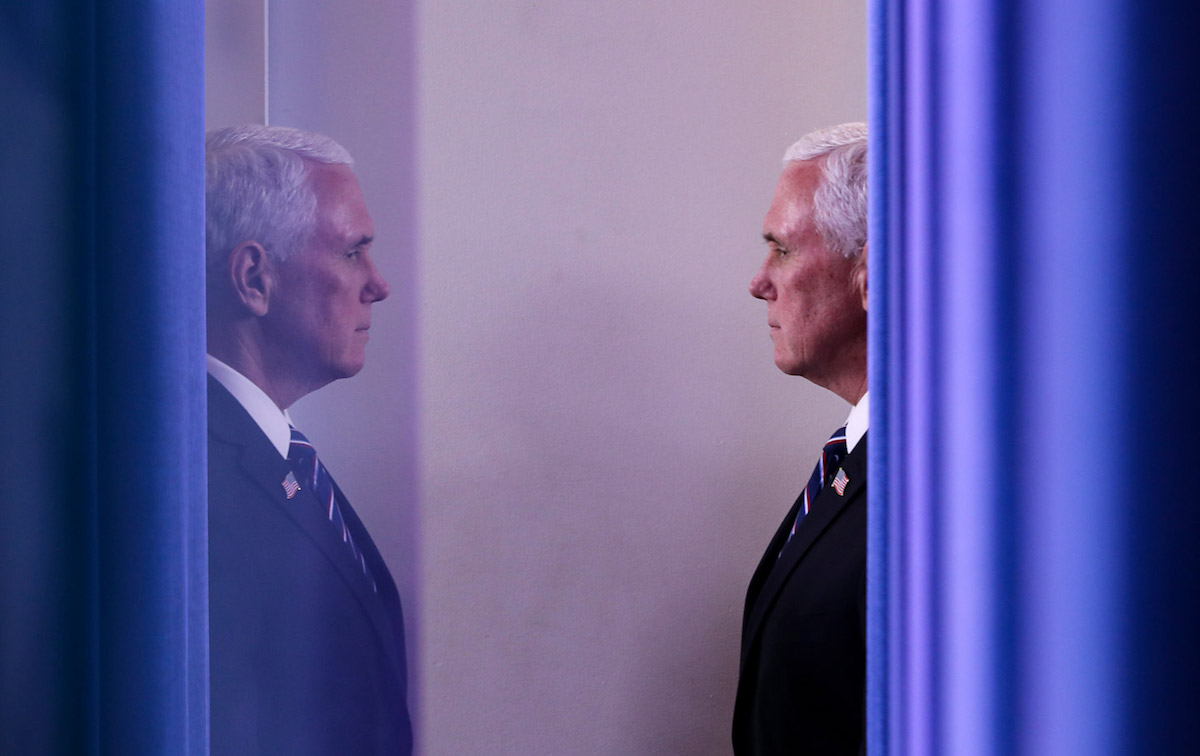 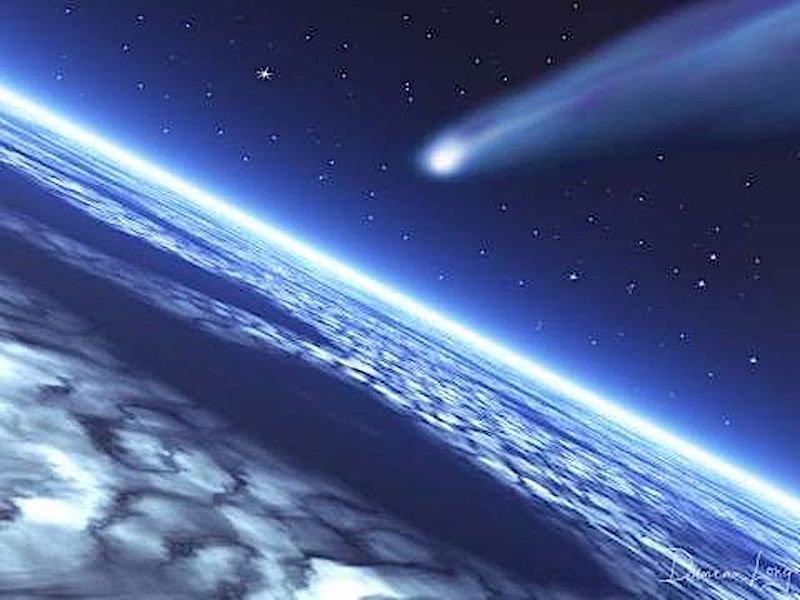 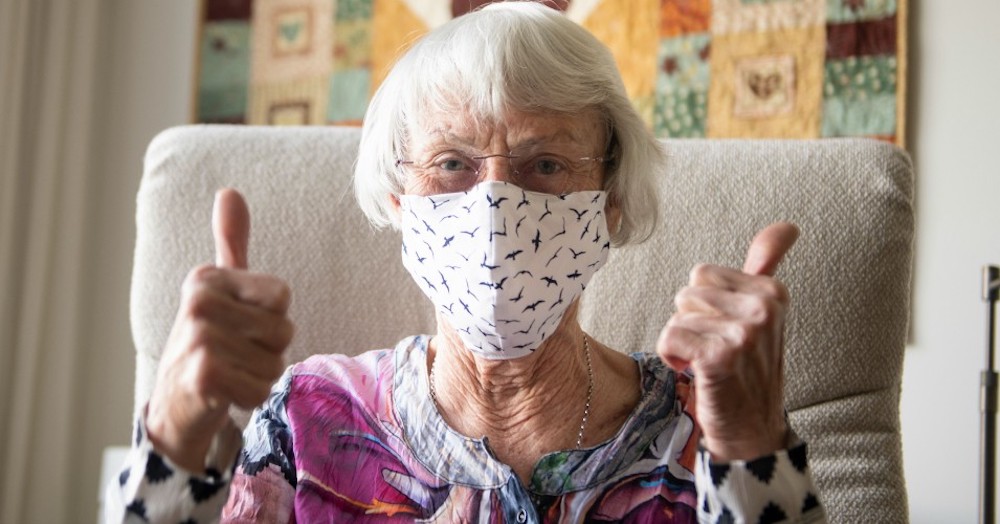 Our Masks for All legislation will instruct the Trump administration to utilize the Defense
Production Act to produce and deliver three high-quality, reusable masks to every person in
the country via the U.S. postal system. The masks would also be made available free at testing sites,
post offices and pharmacies, as well as homeless shelters, jails, detention centers and other congregate-care settings. 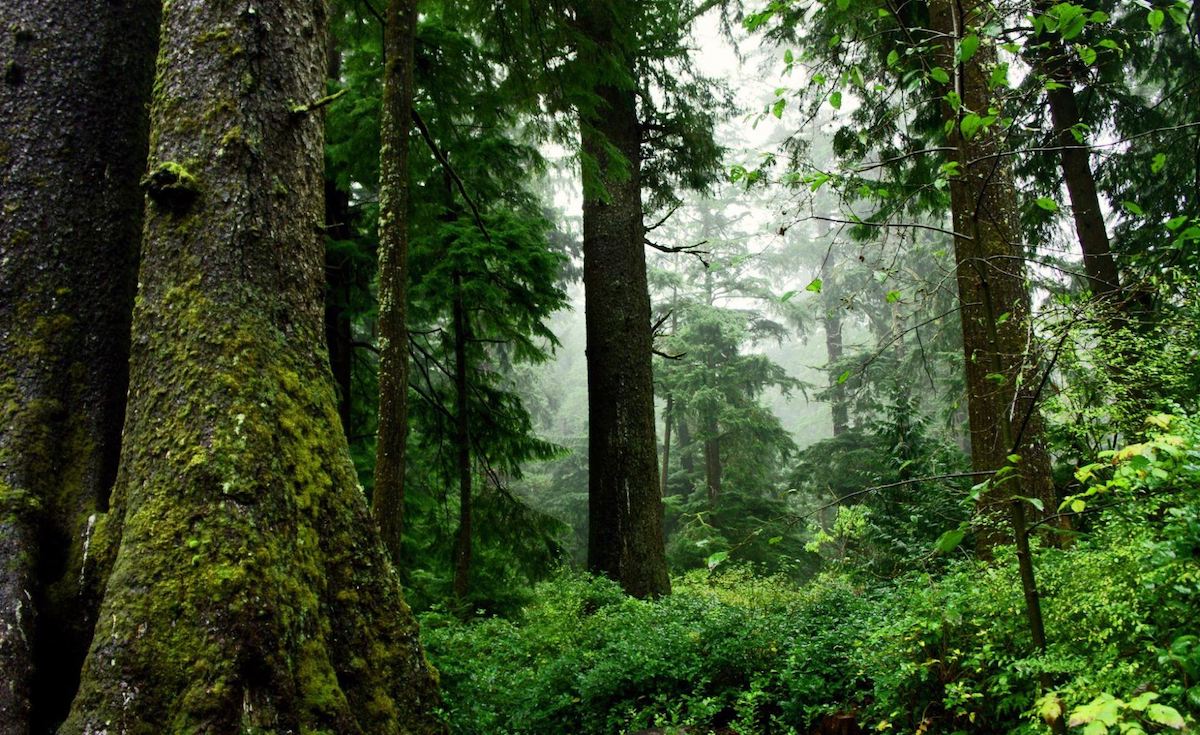 Loggers call old growth trees that aren't as profitable when logged as younger trees "decadent" -
even though they provide habitat to at-risk species and have critical ecological functions. 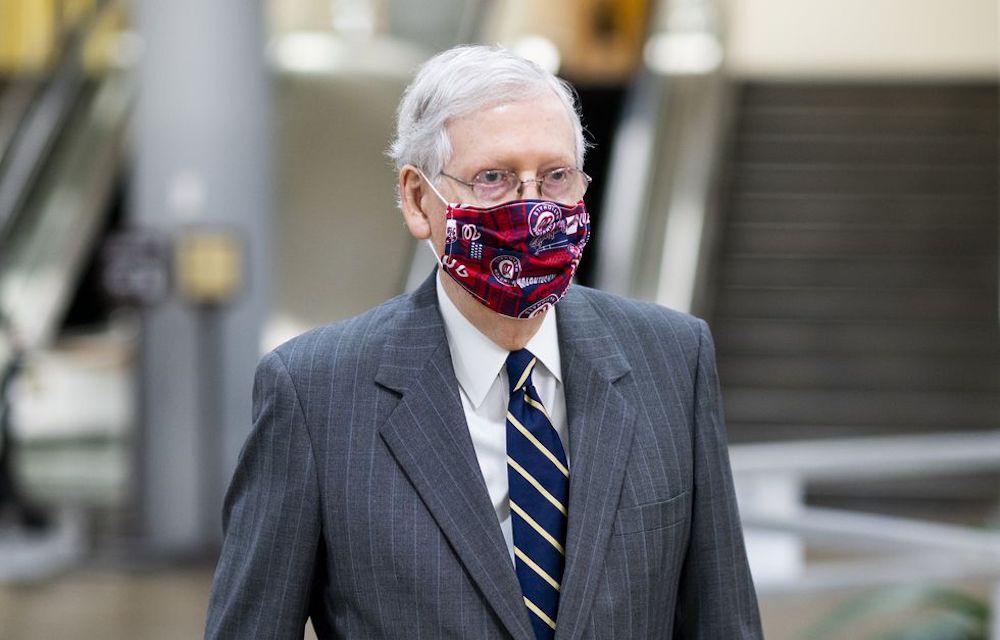 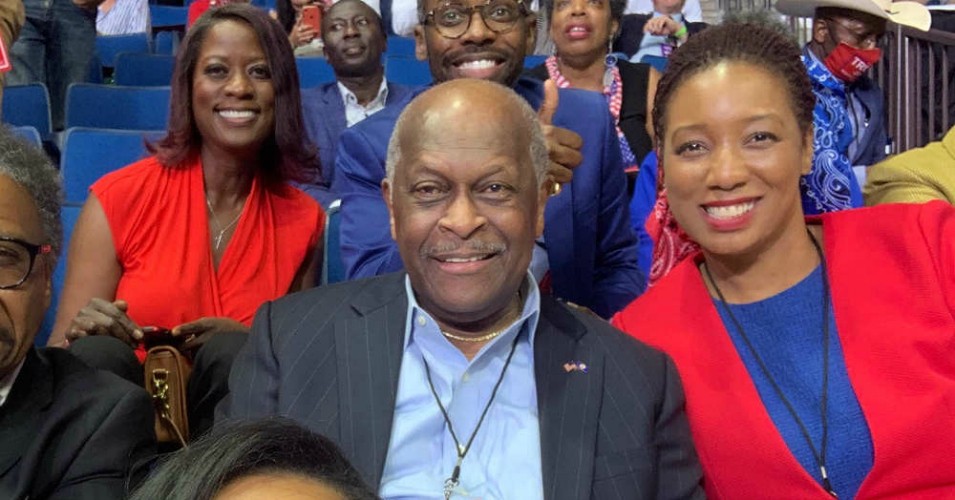 Herman Cain, who died this week from complications related to Covid-19, pictured
at President Donald Trump's campaign rally in Tulsa, Oklahoma in June. 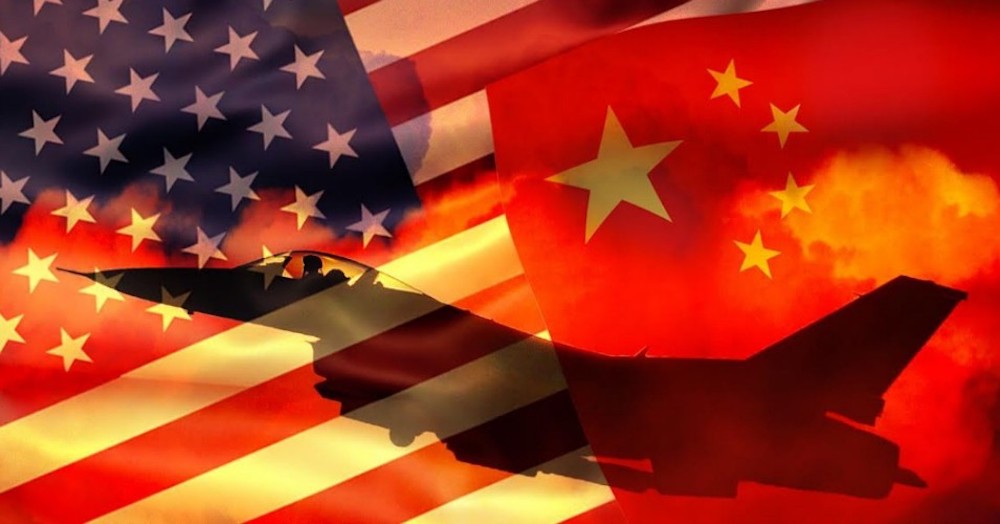 "The sad truth is that 30 years after the supposed end of the Cold War,the U.S. military-industrial
complex has failed to reimagine itself in anything but Cold War terms, and its 'New' Cold War
is just a revival of the old Cold War that it spent the last three decades telling us it already won." 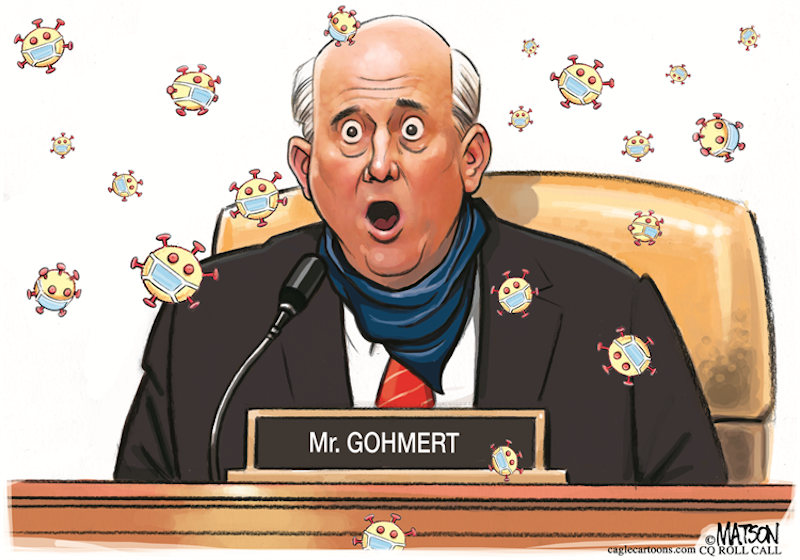 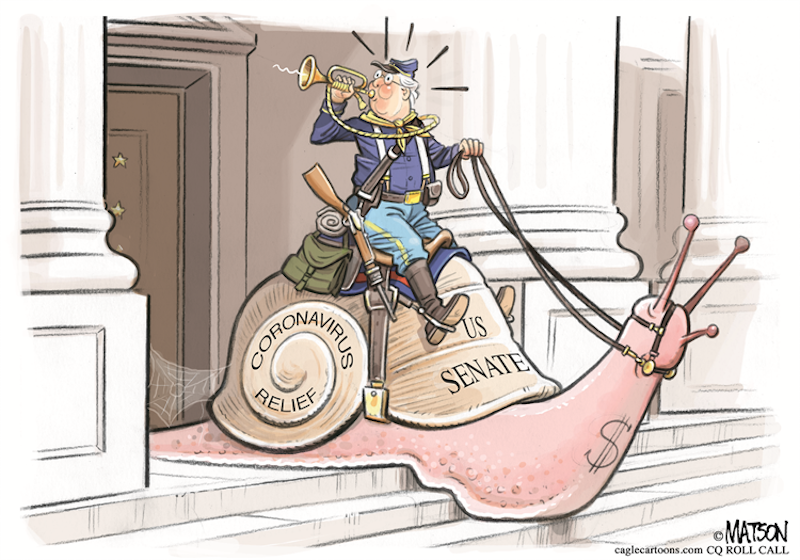 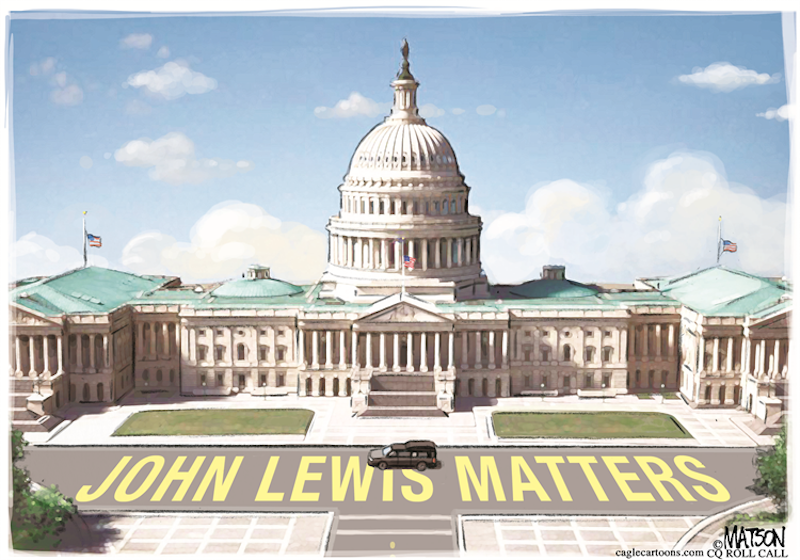 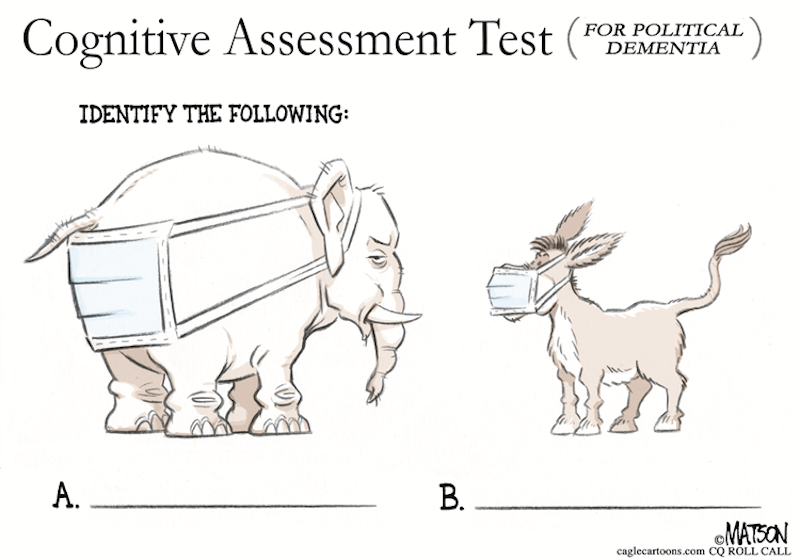