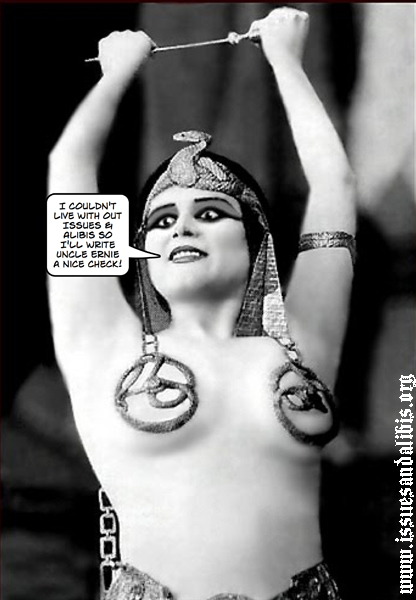 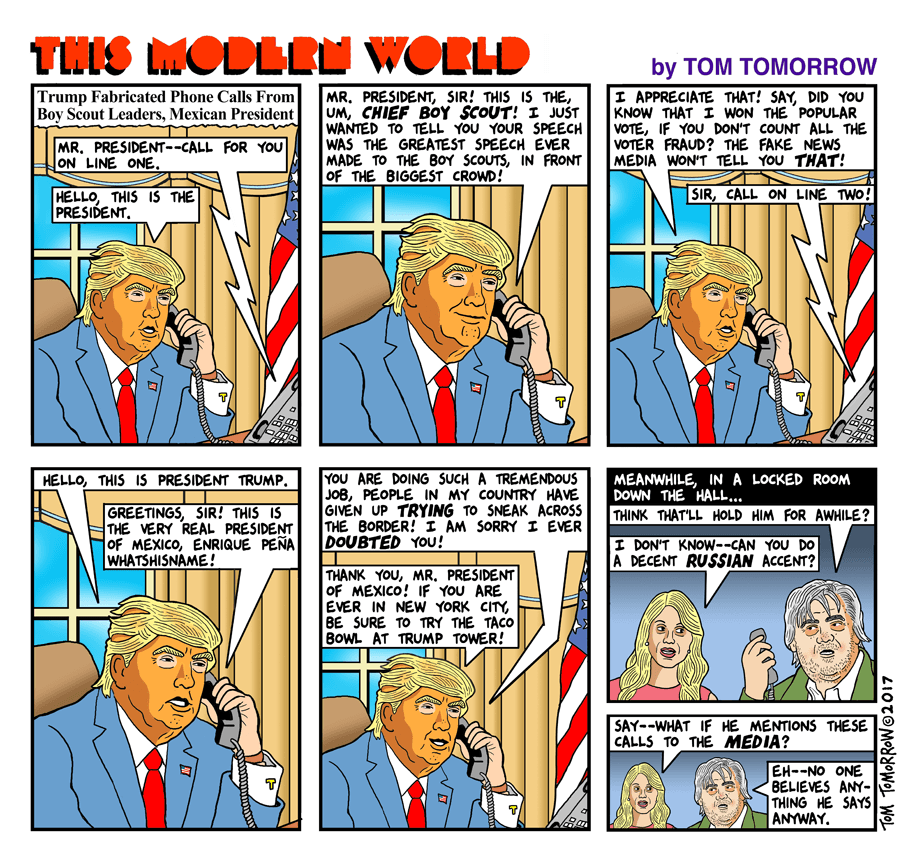 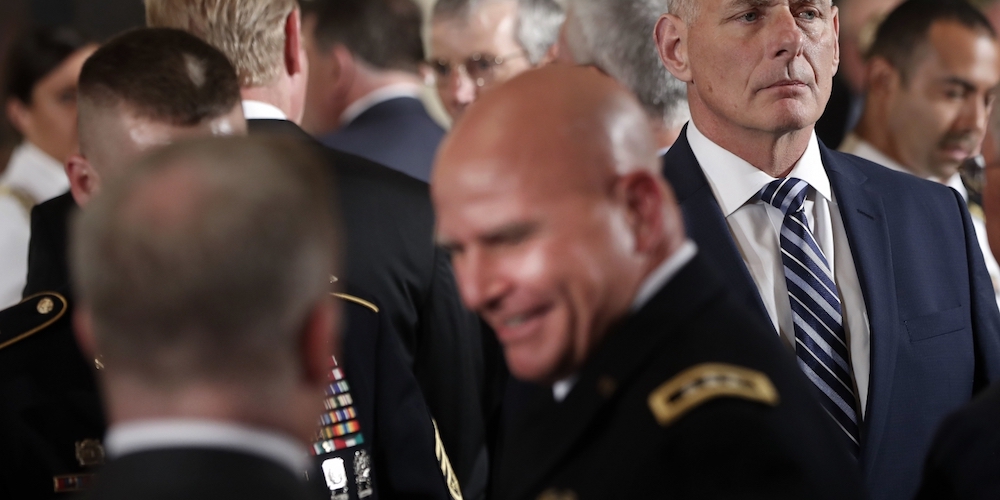 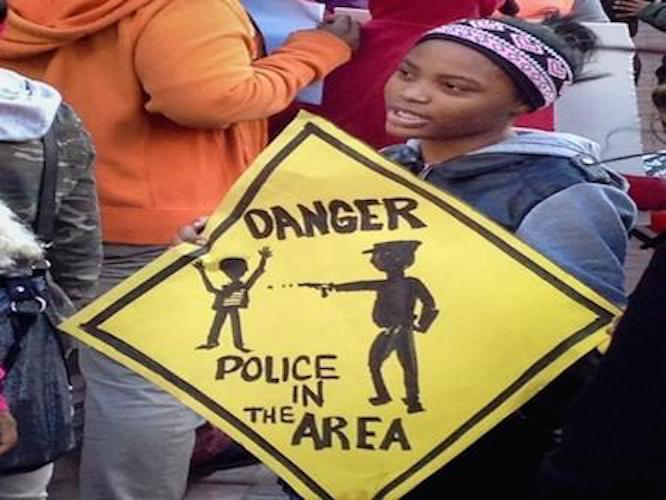 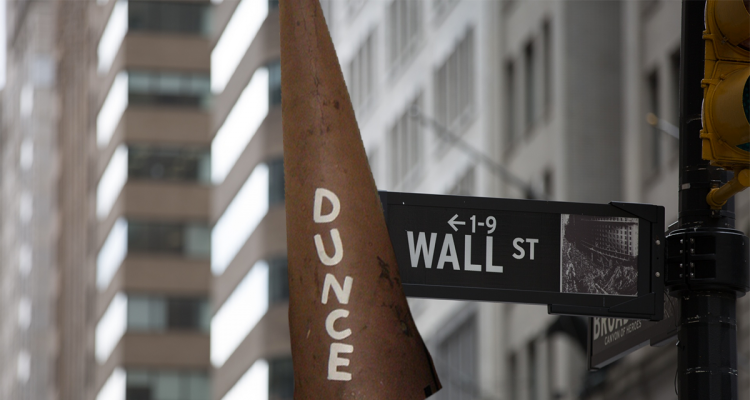 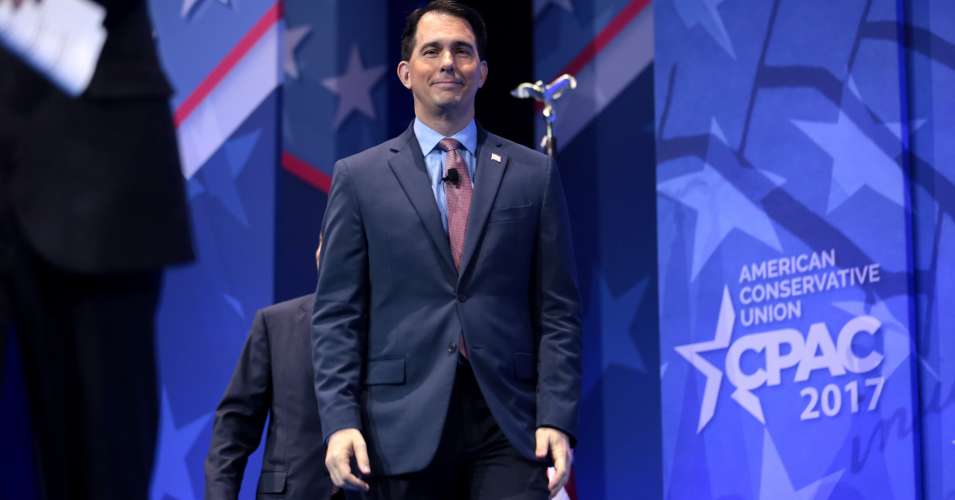 Wisconsin governor Scott Walker's plan to give the technology firm Foxconn a taxpayer-funded
$3 billion package to build a new plant in Wisconsin has been called "generally an awful way to lure jobs." 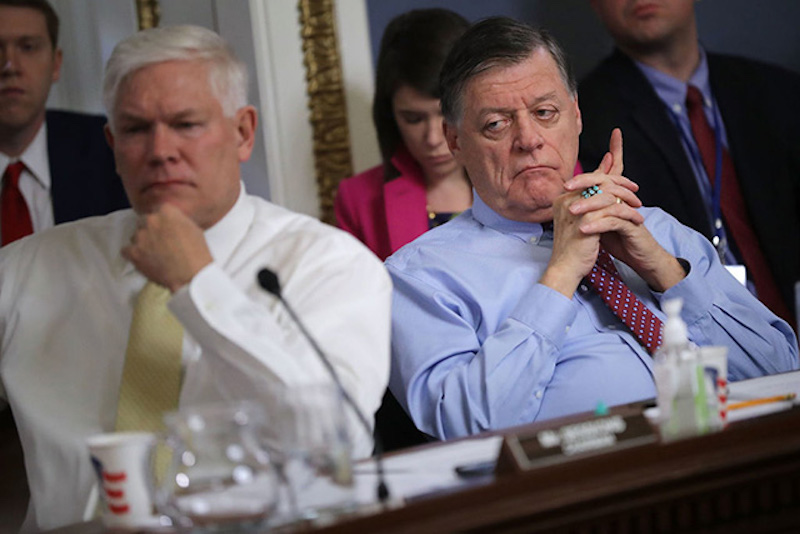 Rep. Tom Cole (right) presides over a hearing on the rules that will dictate
debate on the American Health Care Act at the US Capitol March 24, 2017 in Washington, DC. 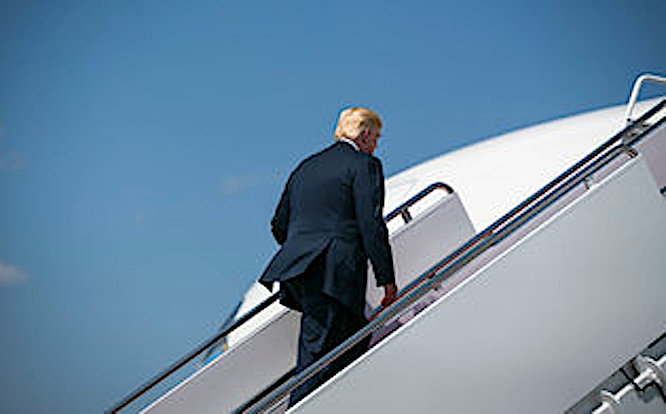 President Donald Trump boarding Air Force One on Friday,
heading to a vacation at his golf club in Bedminster, N.J. 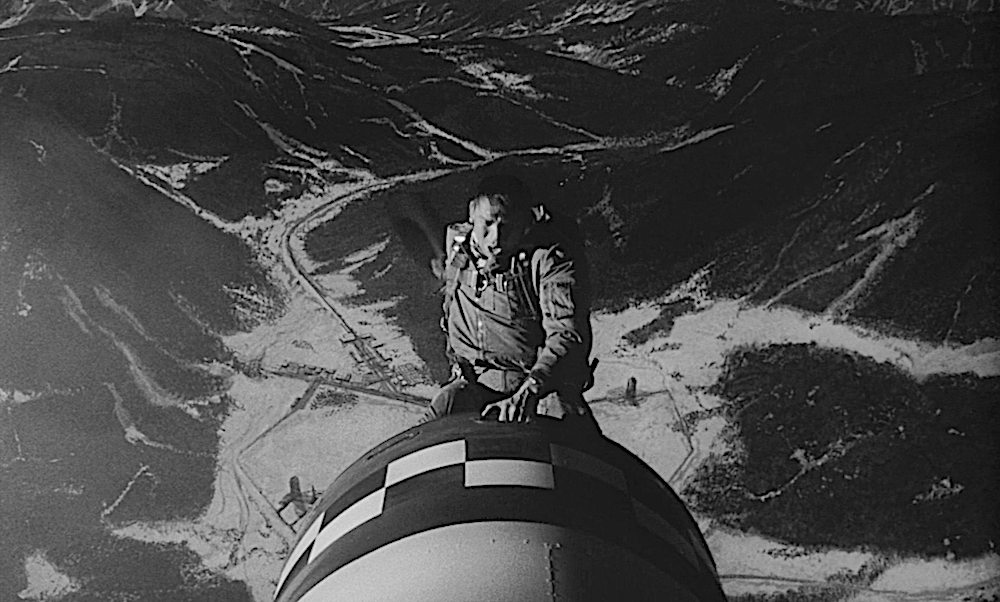 A scene from "Dr. Strangelove," in which the bomber pilot (played by actor Slim Pickens) rides a nuclear bomb to its target in the Soviet Union. 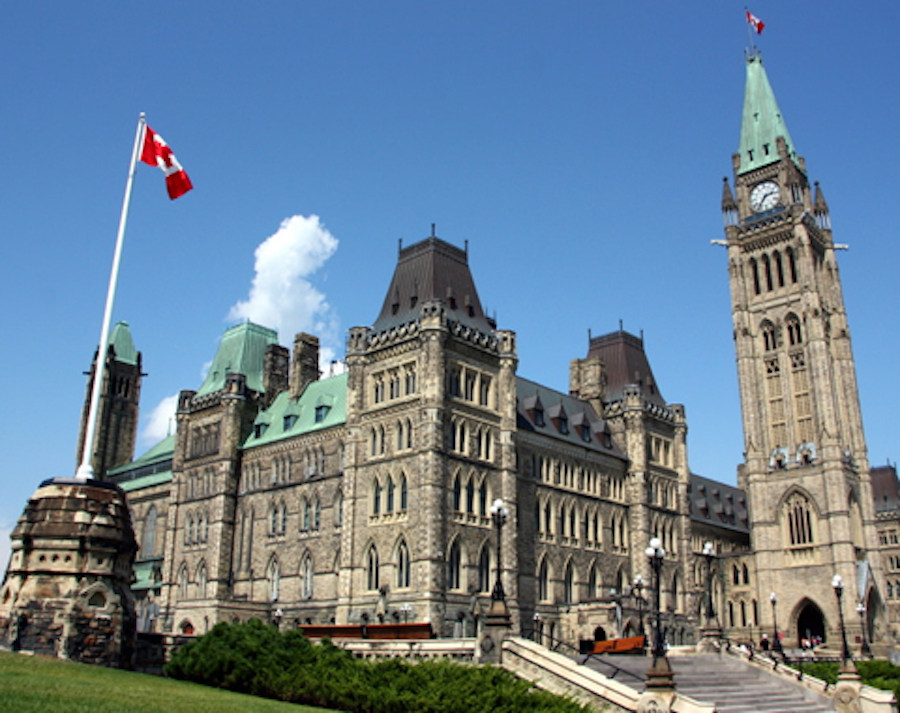 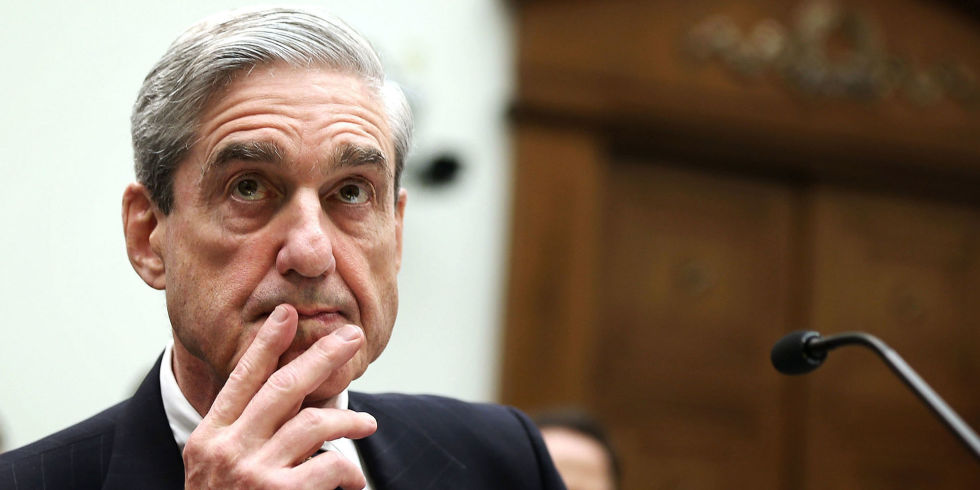 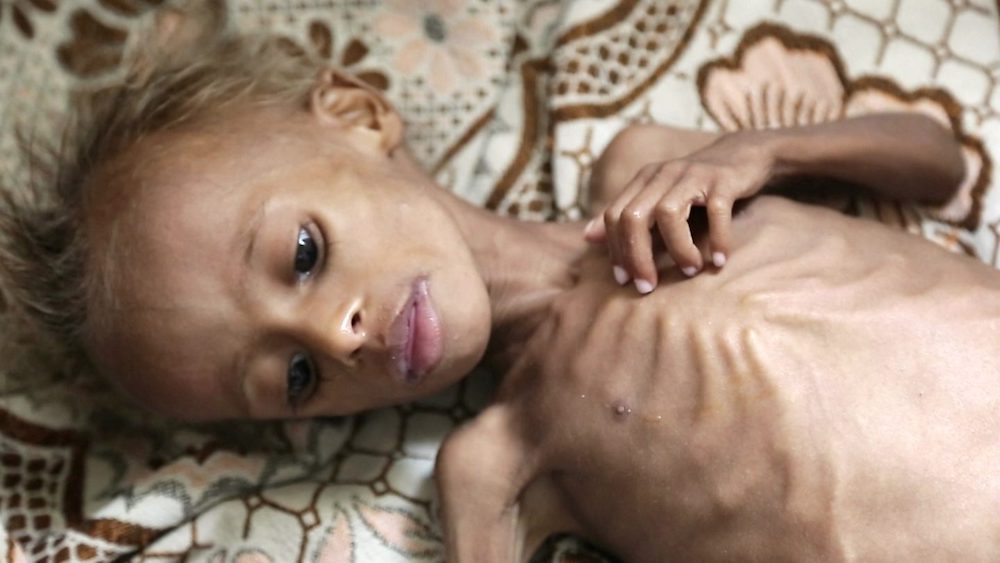 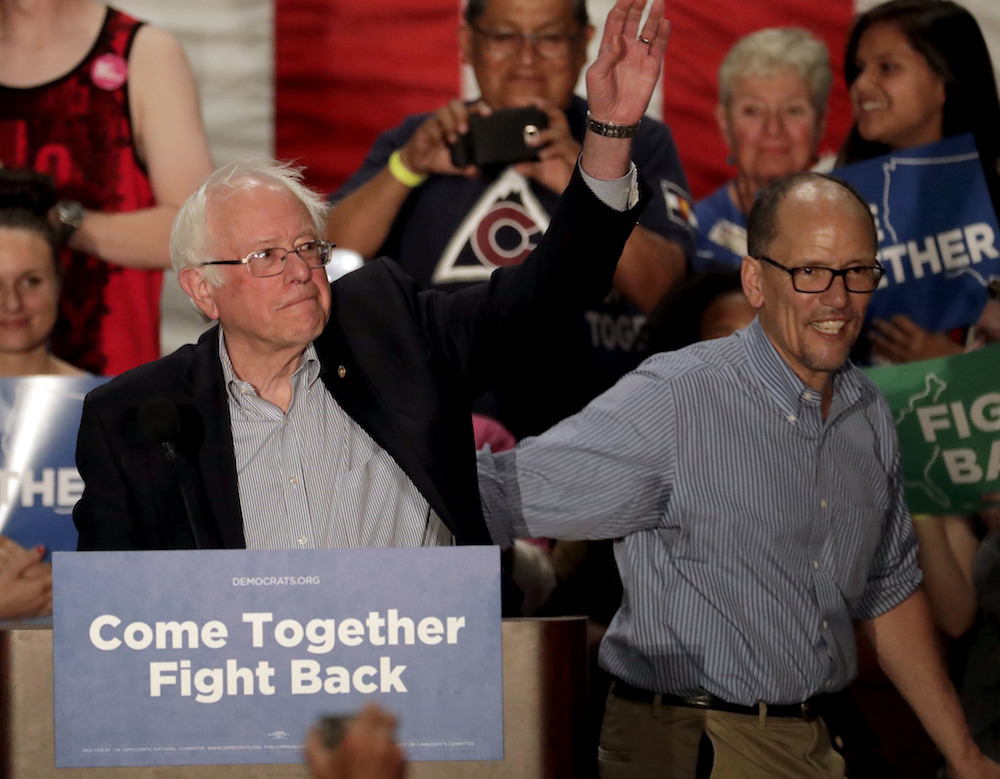 When DNC Chair Tom Perez, right, speaks next to Vermont Sen. Bernie Sanders,
it's a stark contrast between establishment cliches and progressive populism. 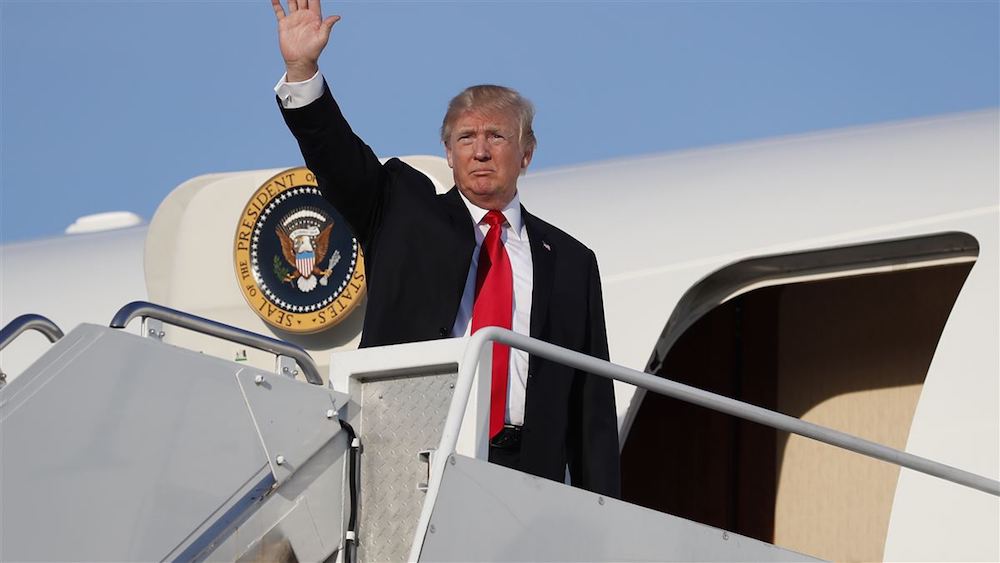 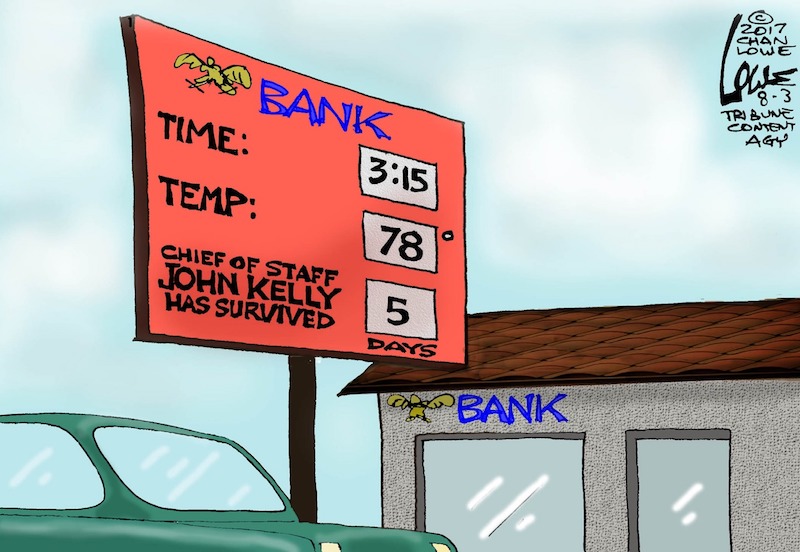 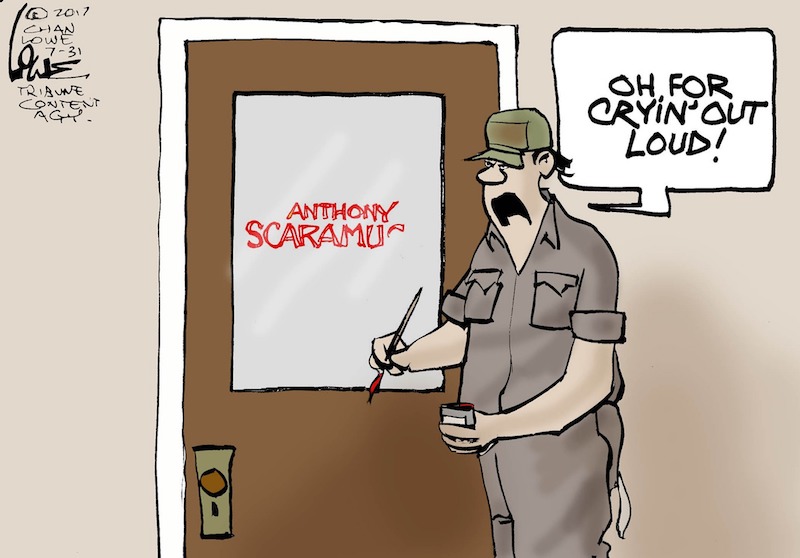 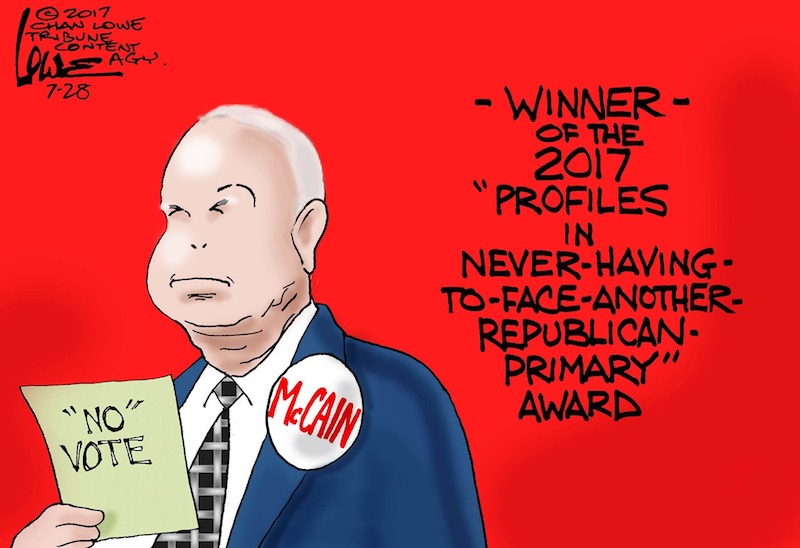 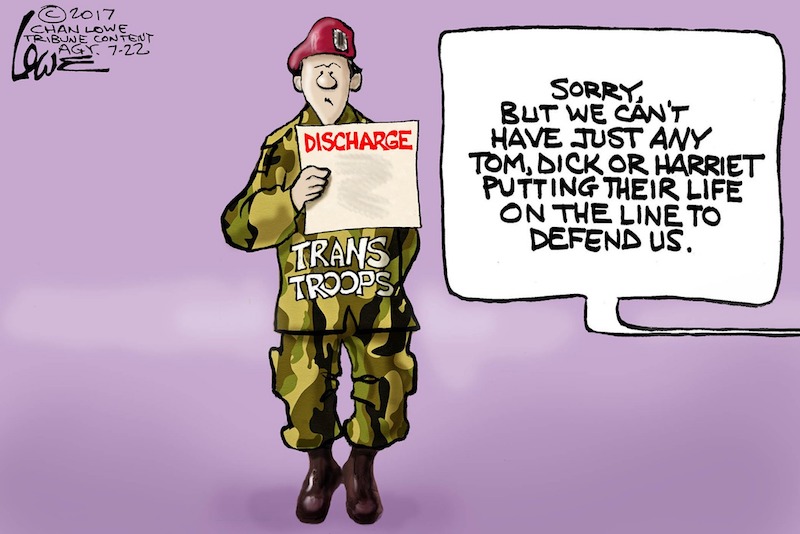 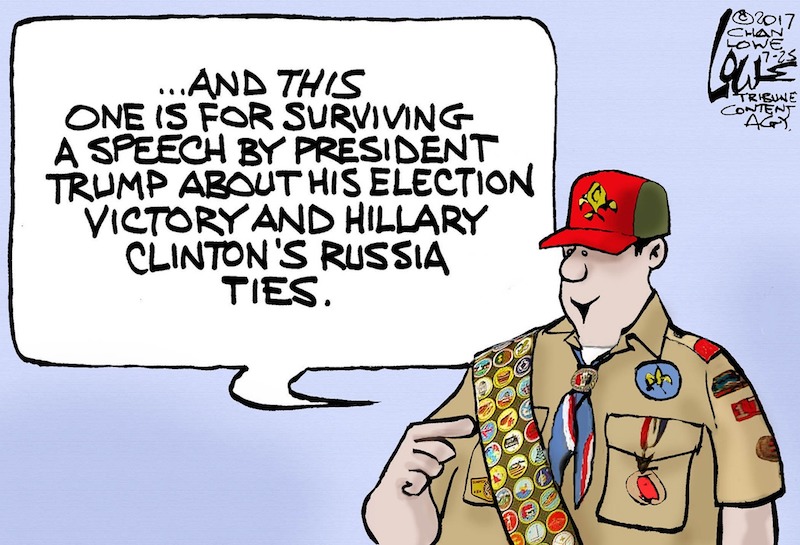 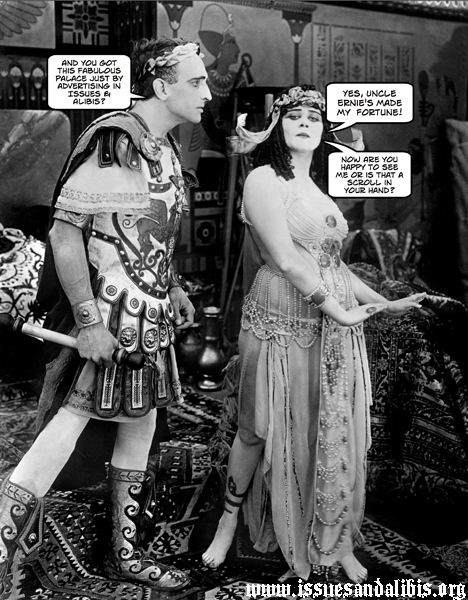