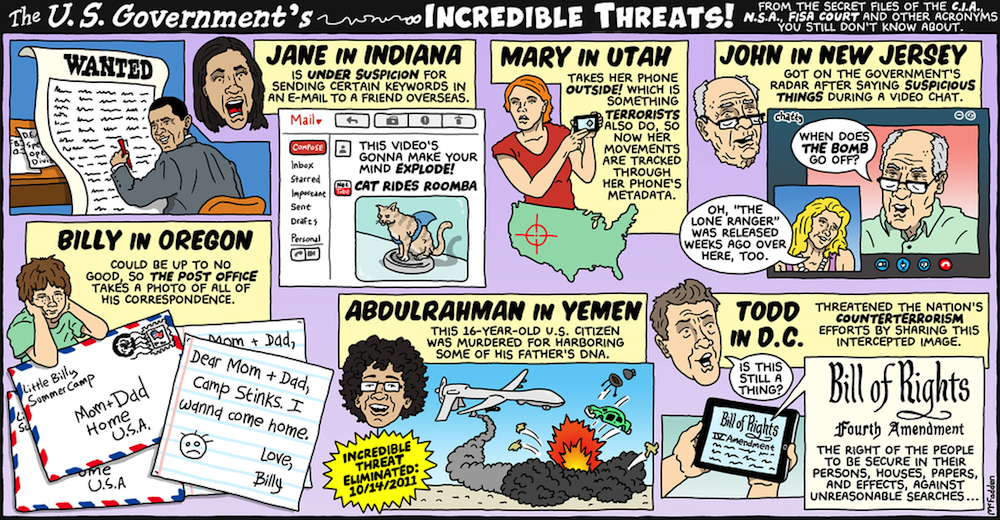 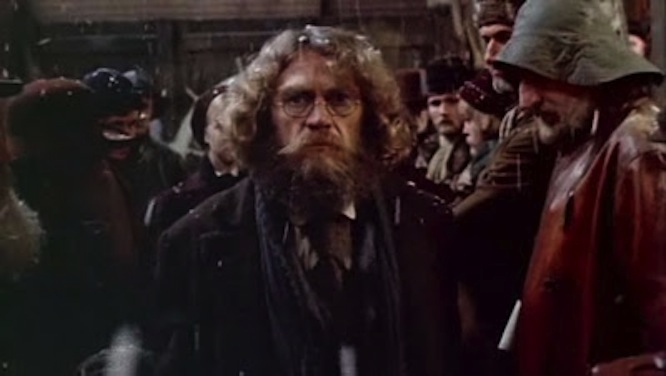 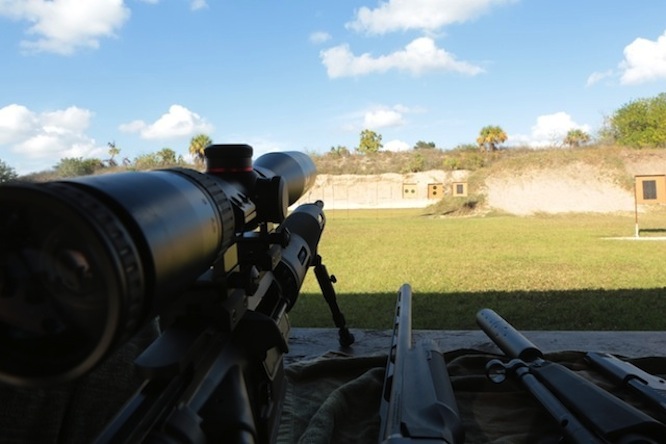 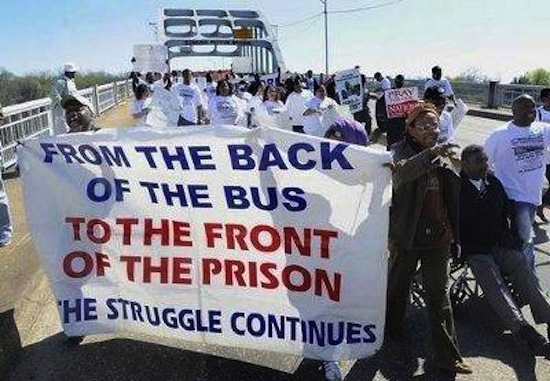 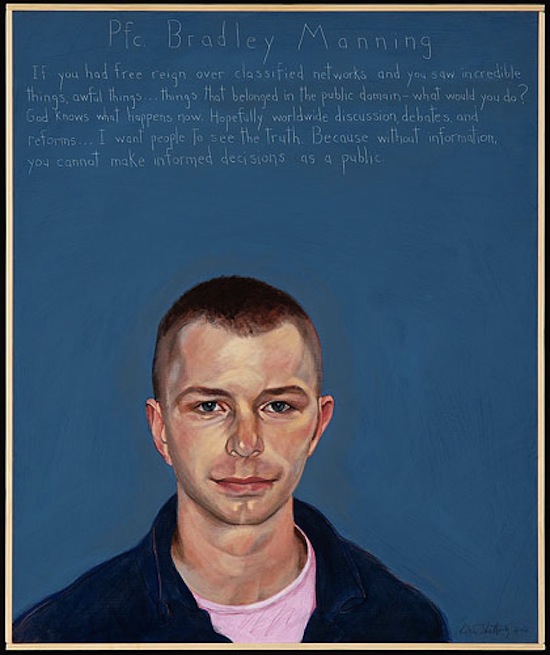 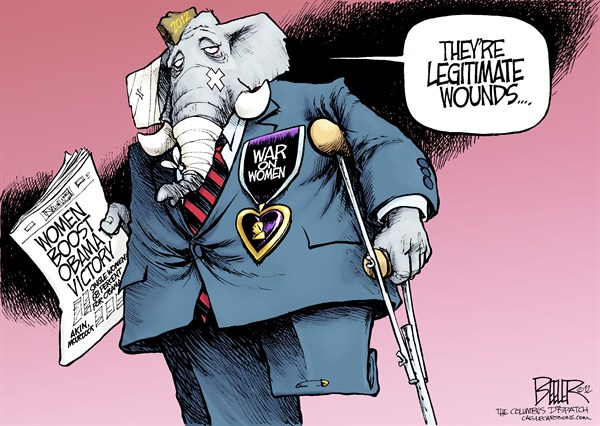 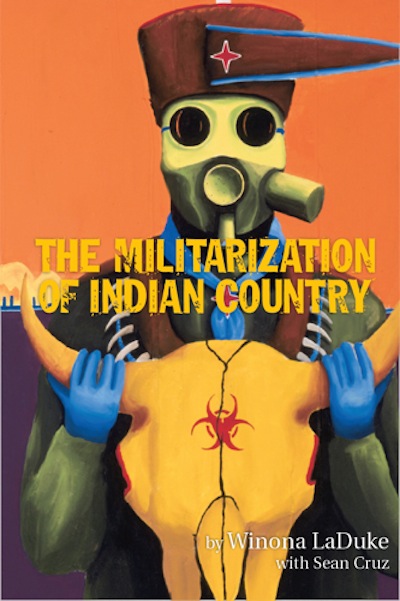 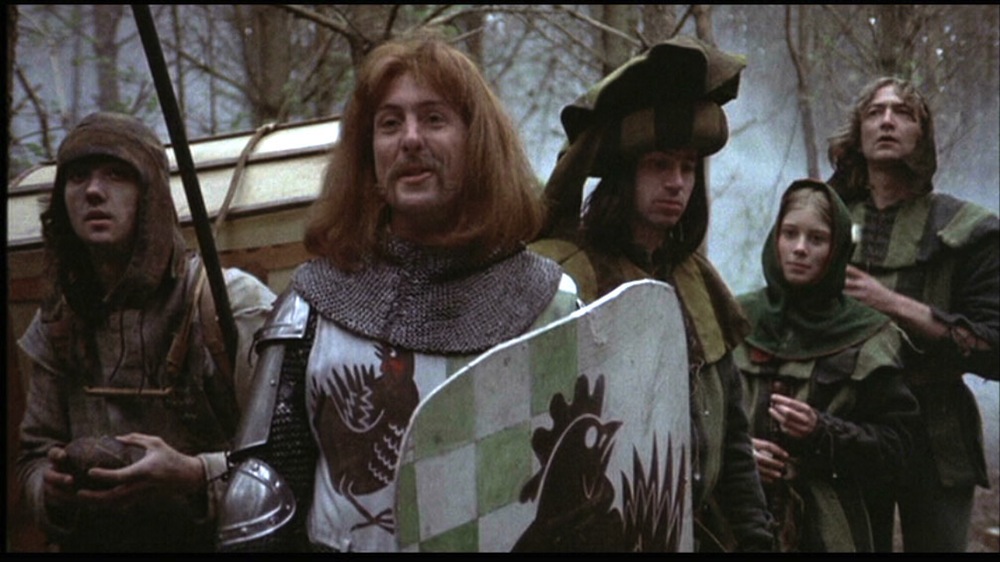 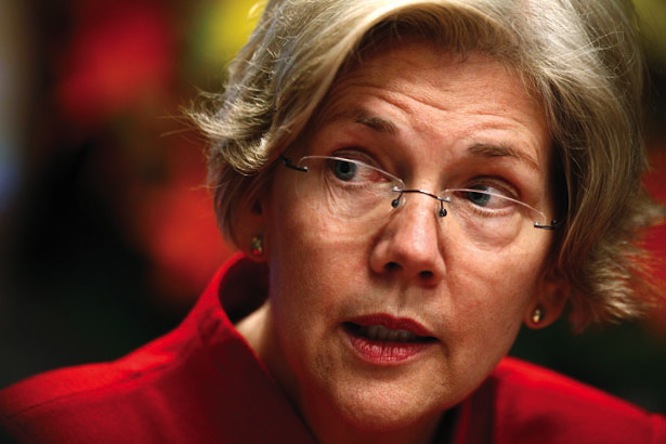 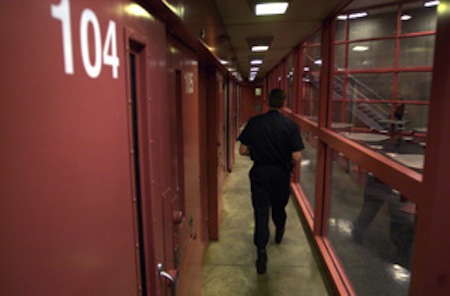 A guard walks past prisoner cells at a Connecticut Supermax facility. 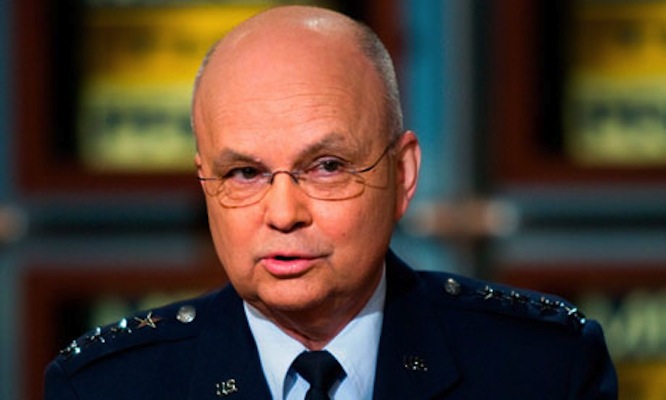 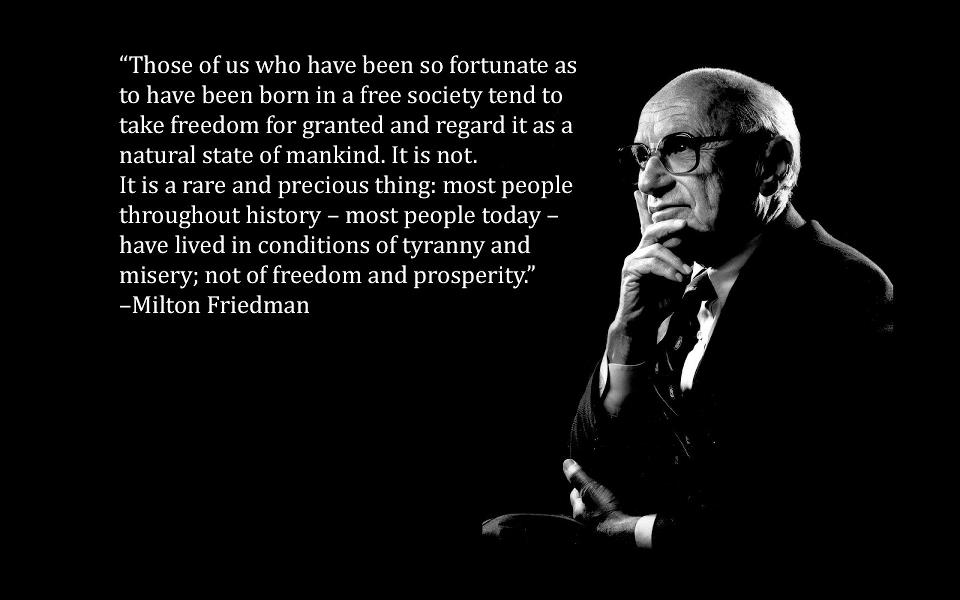 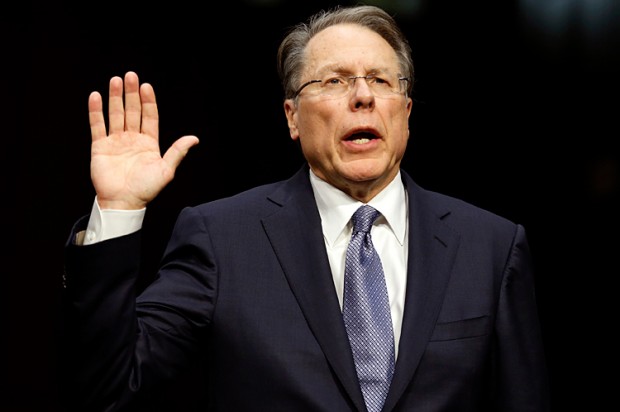 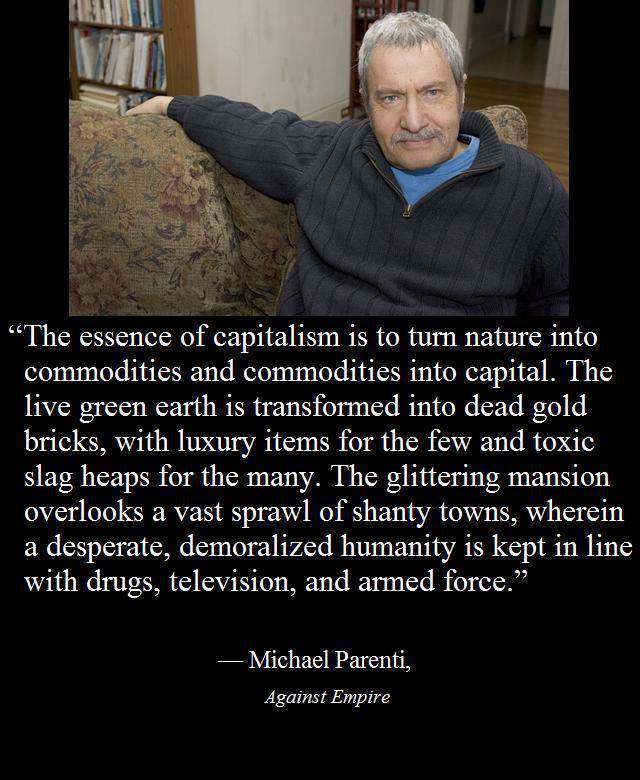 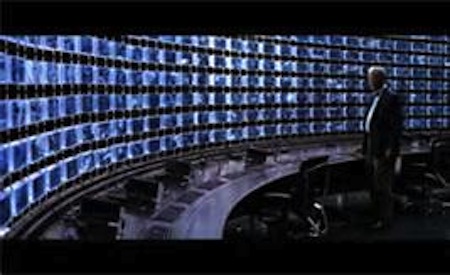 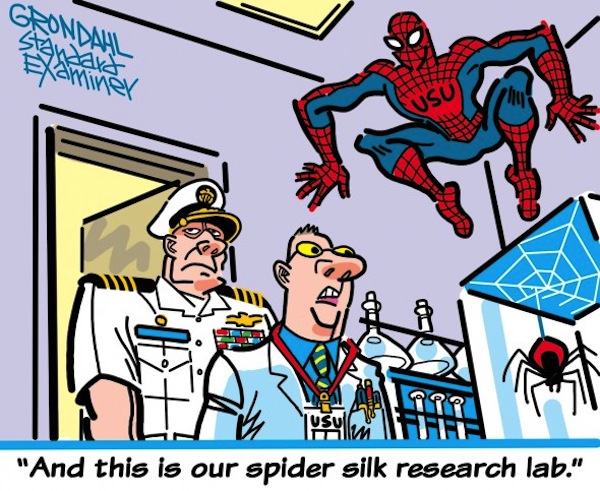 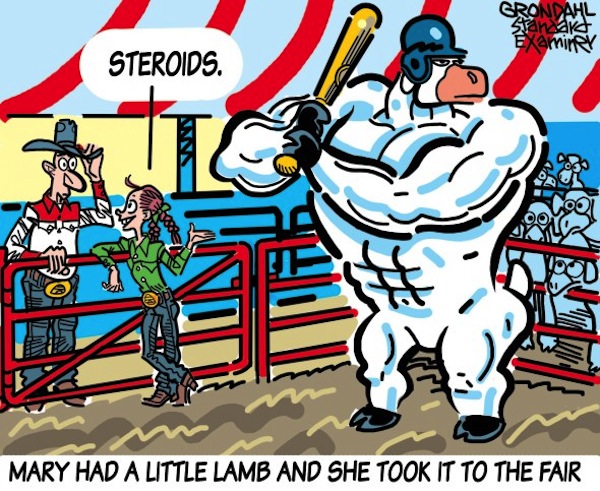 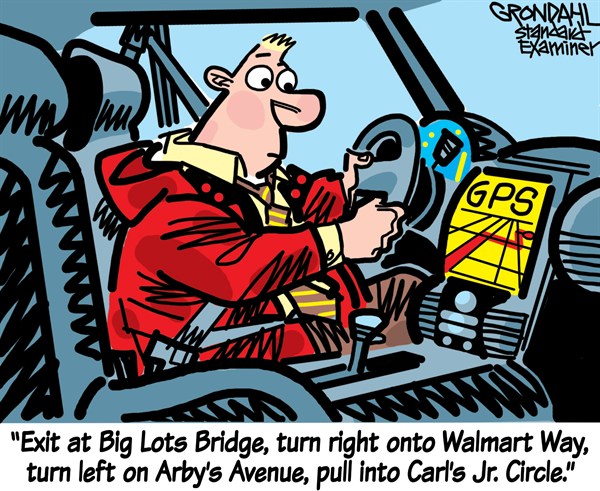 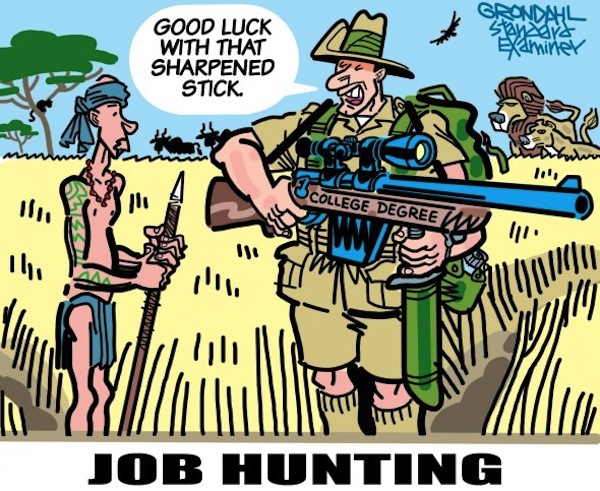 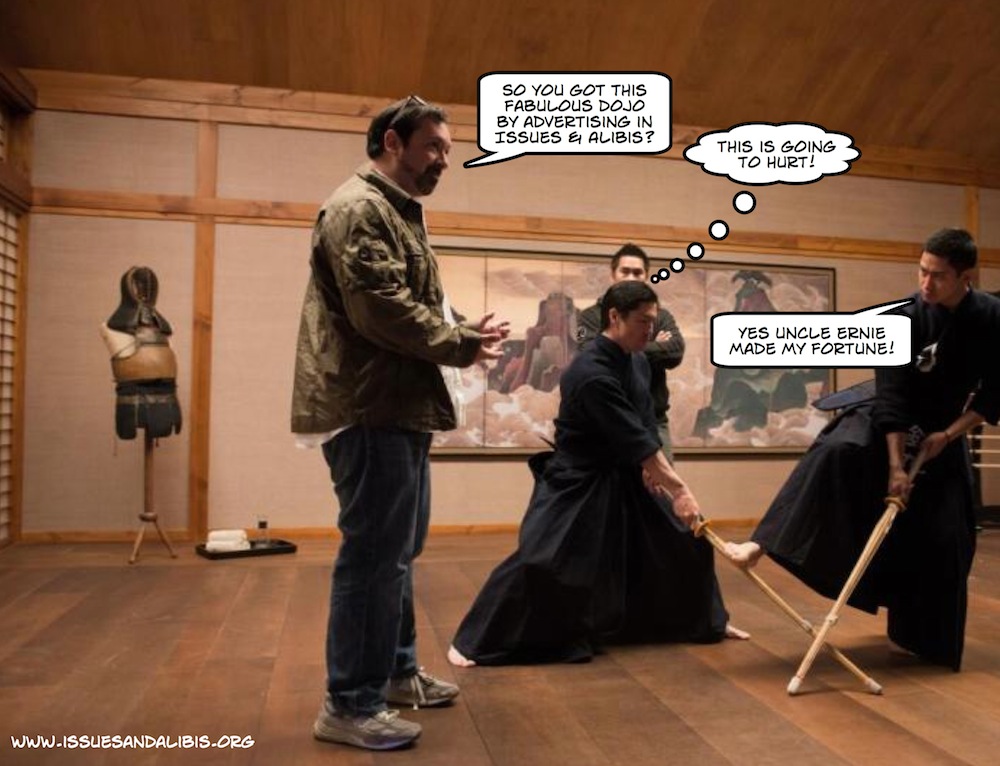