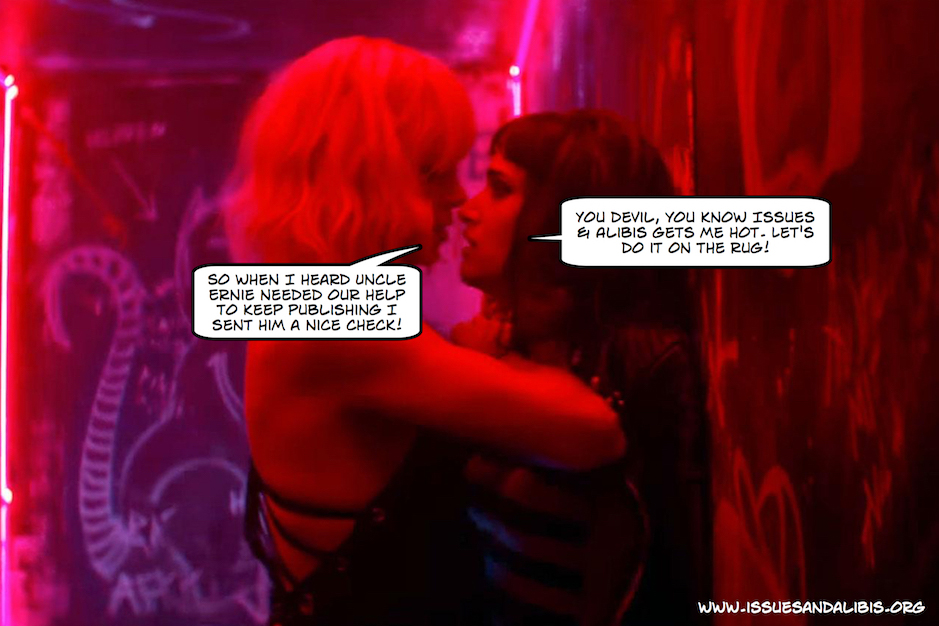 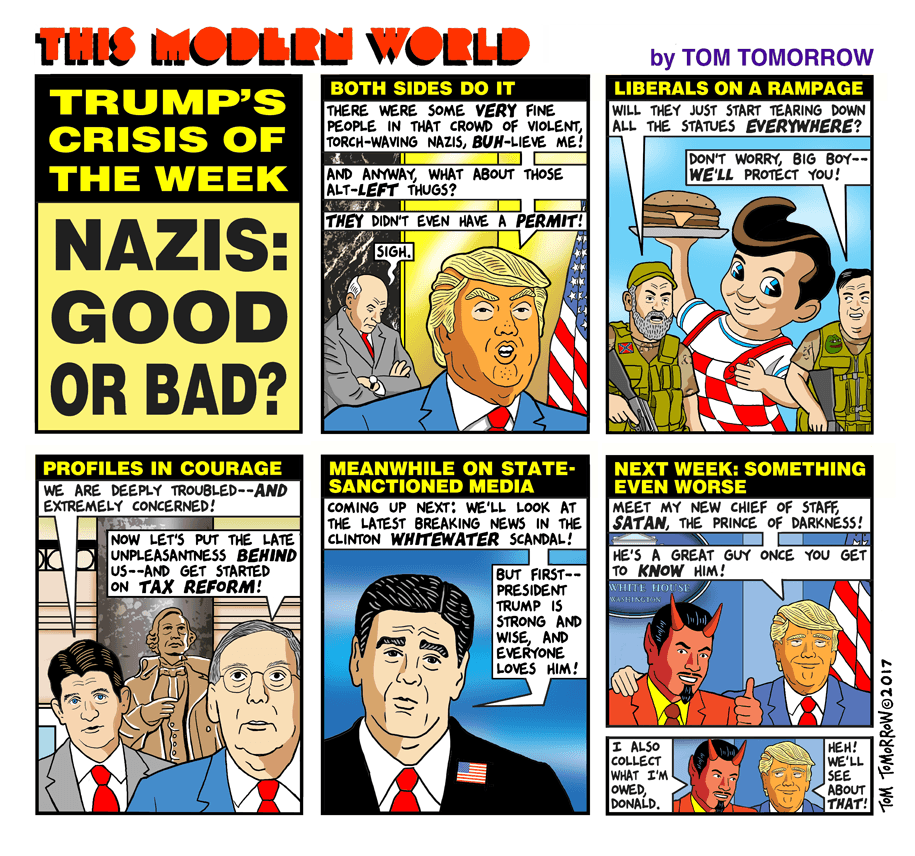 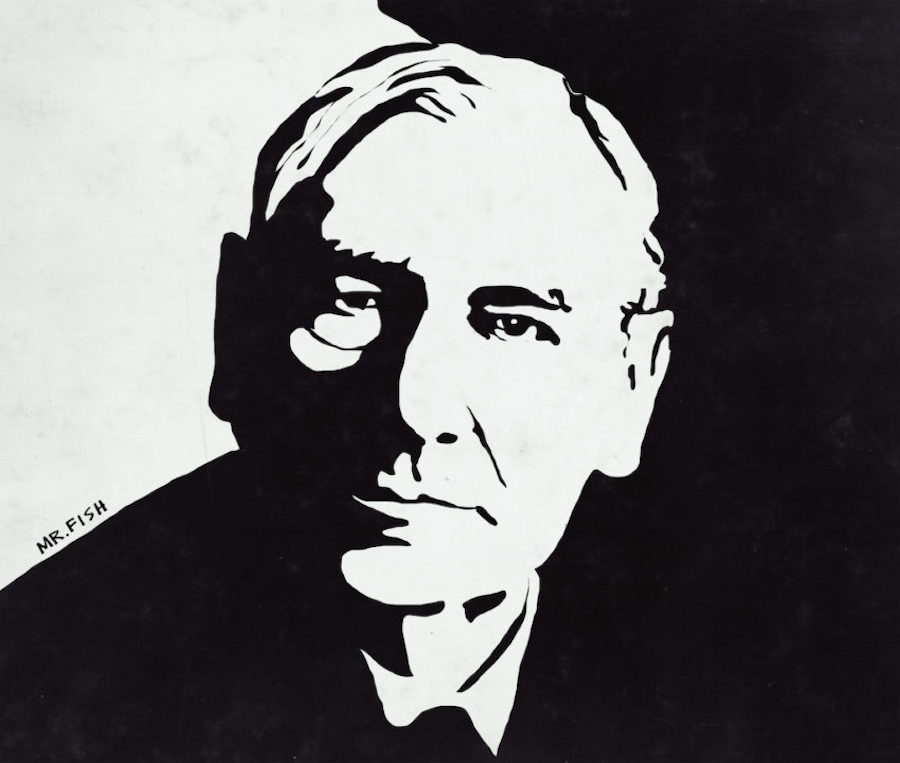 Harlan Fiske Stone's conservatism was grounded in the belief that the law is designed to protect the weak from the powerful. 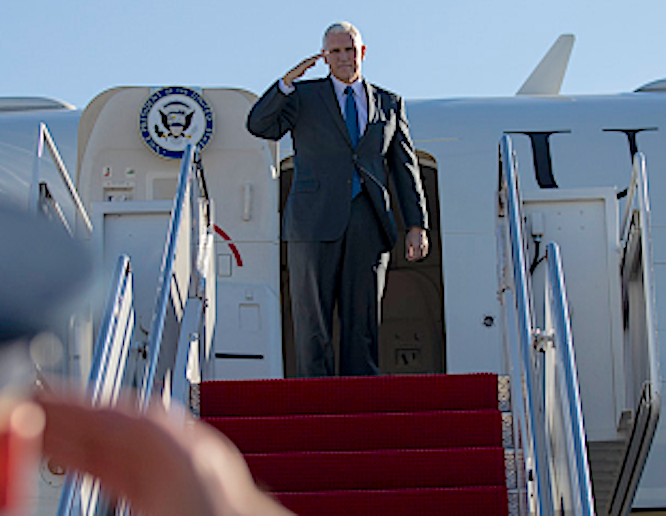 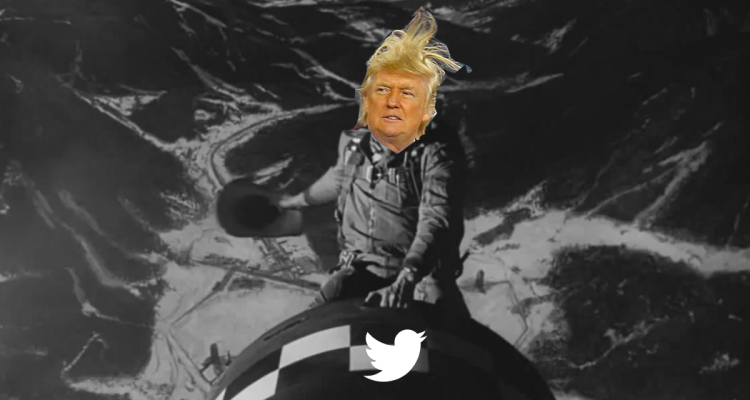 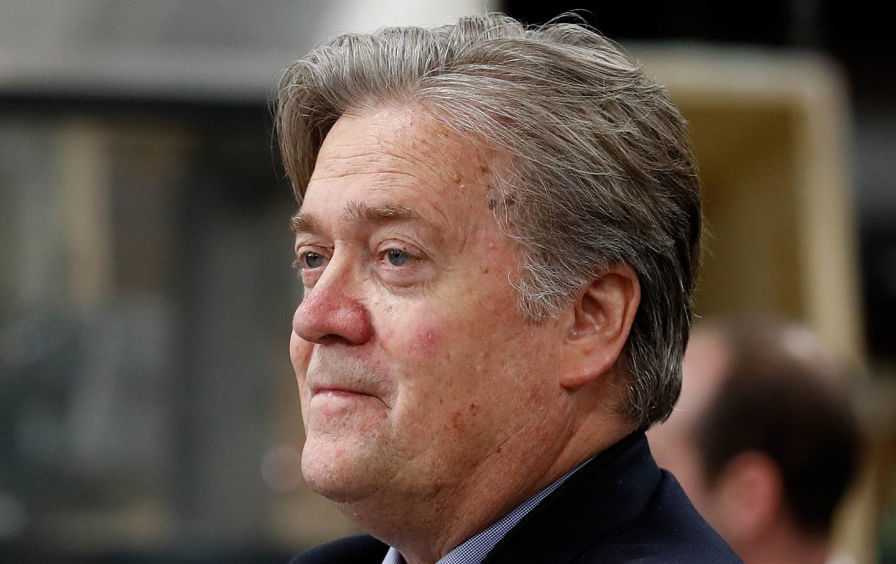 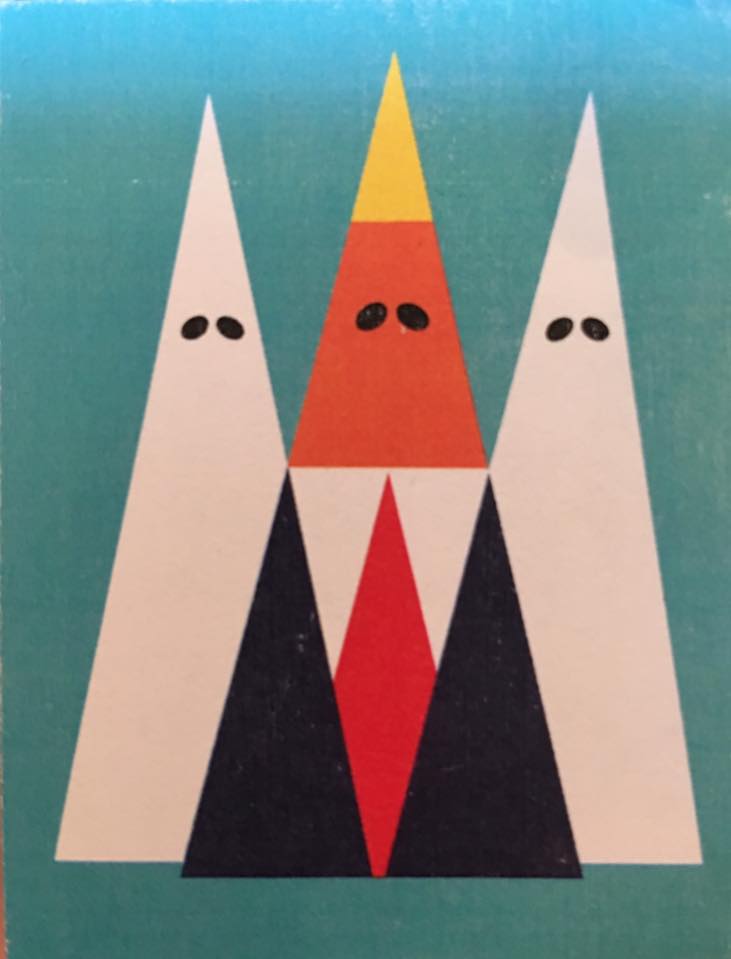 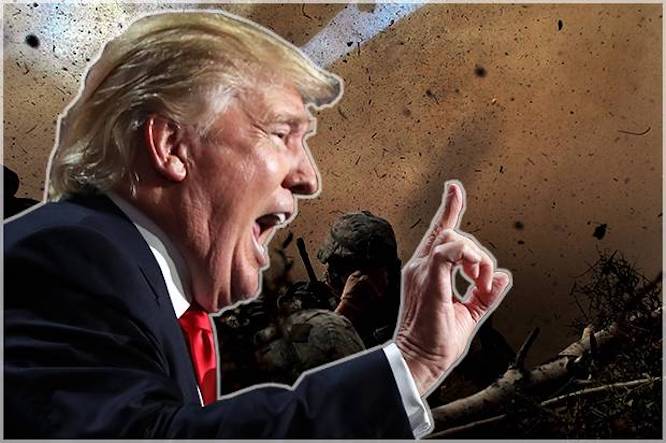 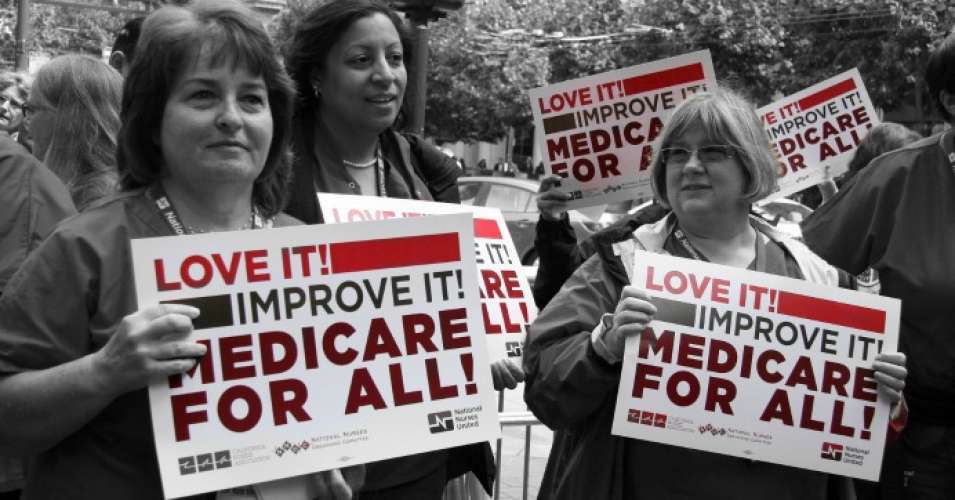 The ongoing failure of our health care system is directly attributable to the fact that it is
largely designed not to provide quality care in a cost-effective way, but to make maximum profits
for health insurance companies, the pharmaceutical industry, and medical equipment suppliers. That has got to change. 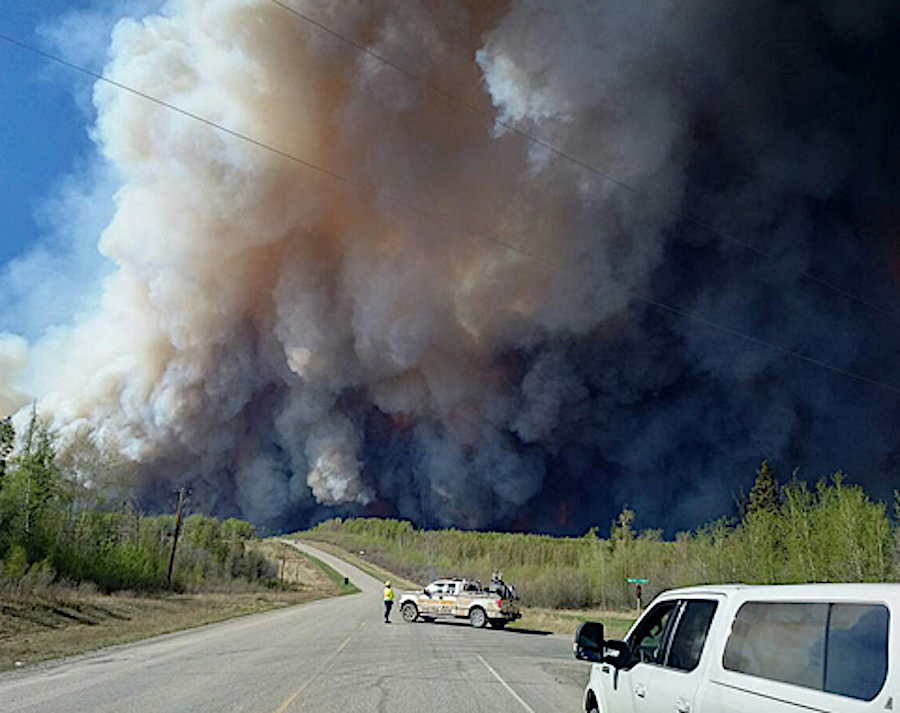 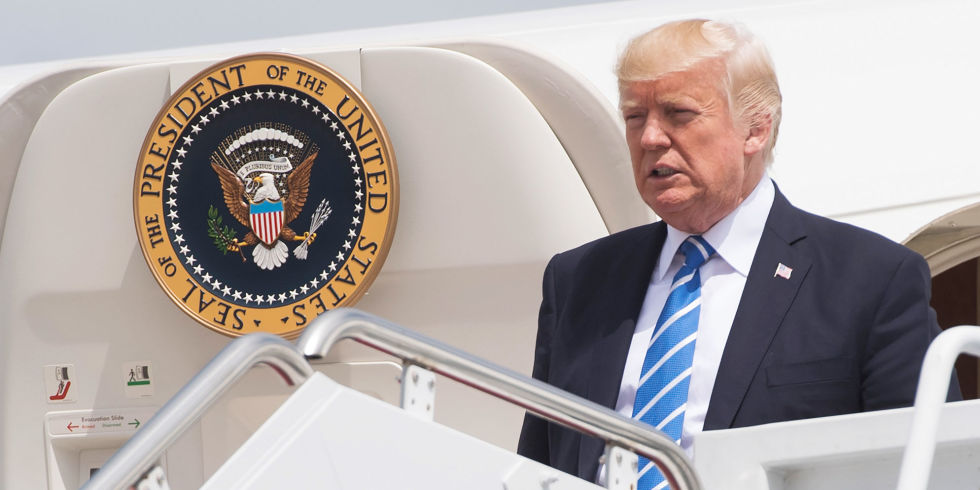 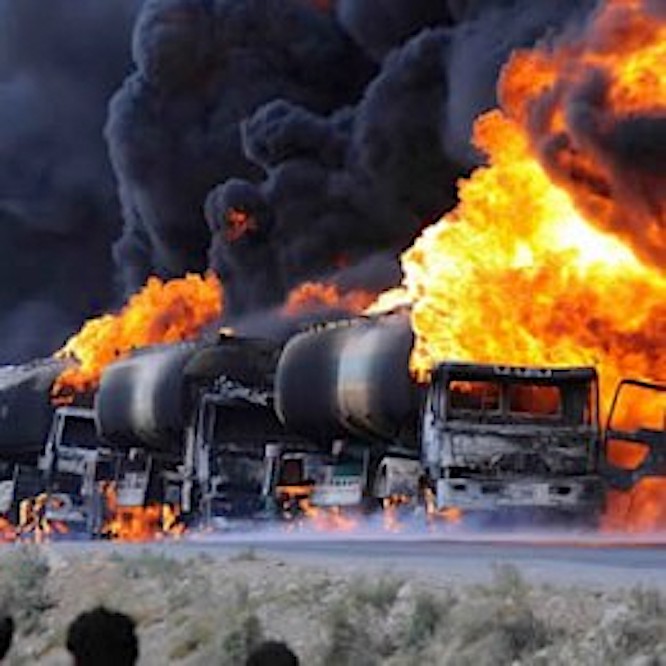 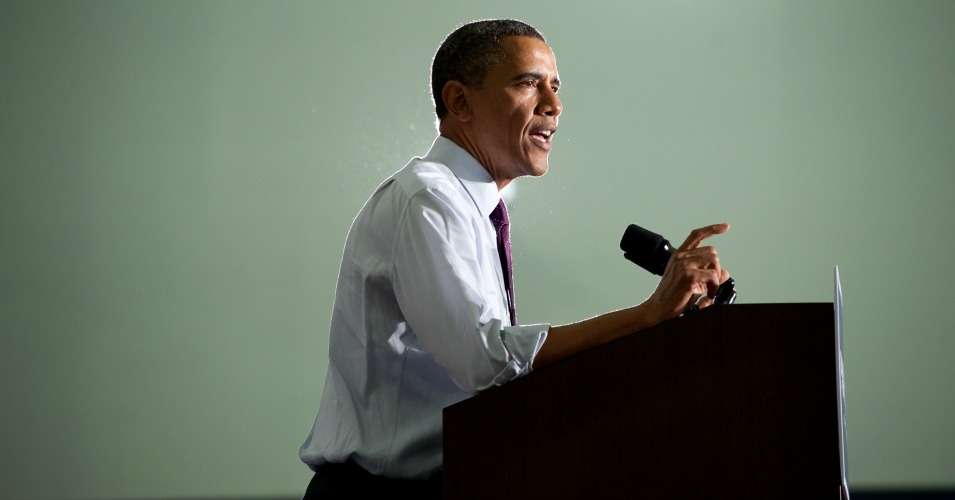 The reality is that Barack Obama is a big draw. No one comes close to playing such a role.
He can get big media, attract large audiences, and raise large sums of money for the civic groups. 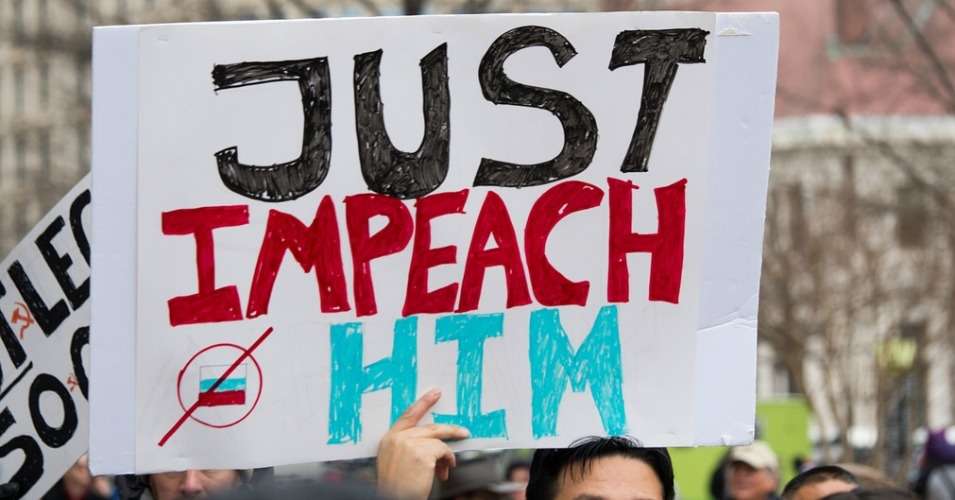 There is already enough evidence to impeach Trump on grounds of abuse of power, obstruction of justice, and violation of the emoluments clause of the Constitution 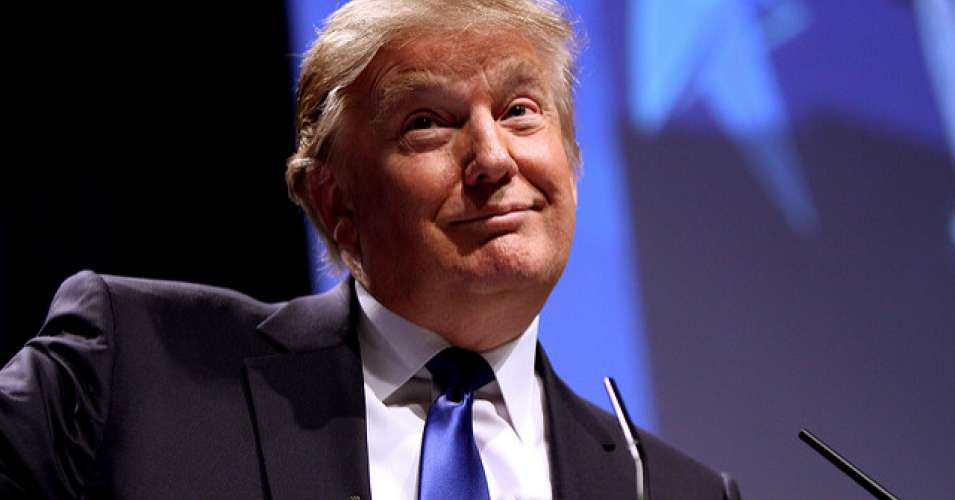 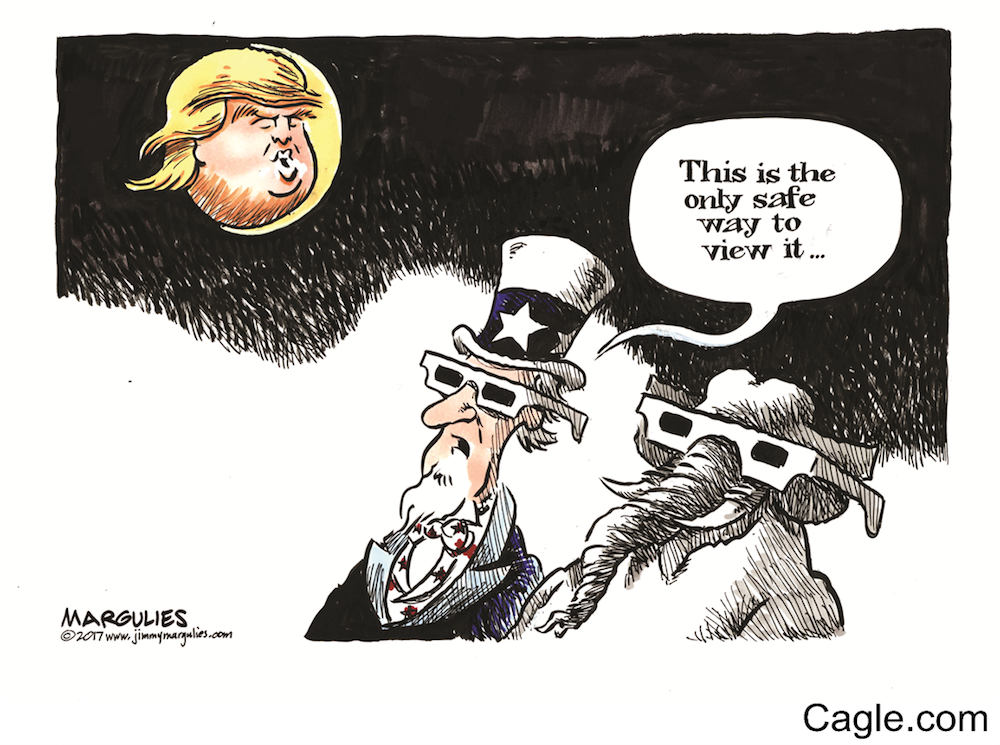 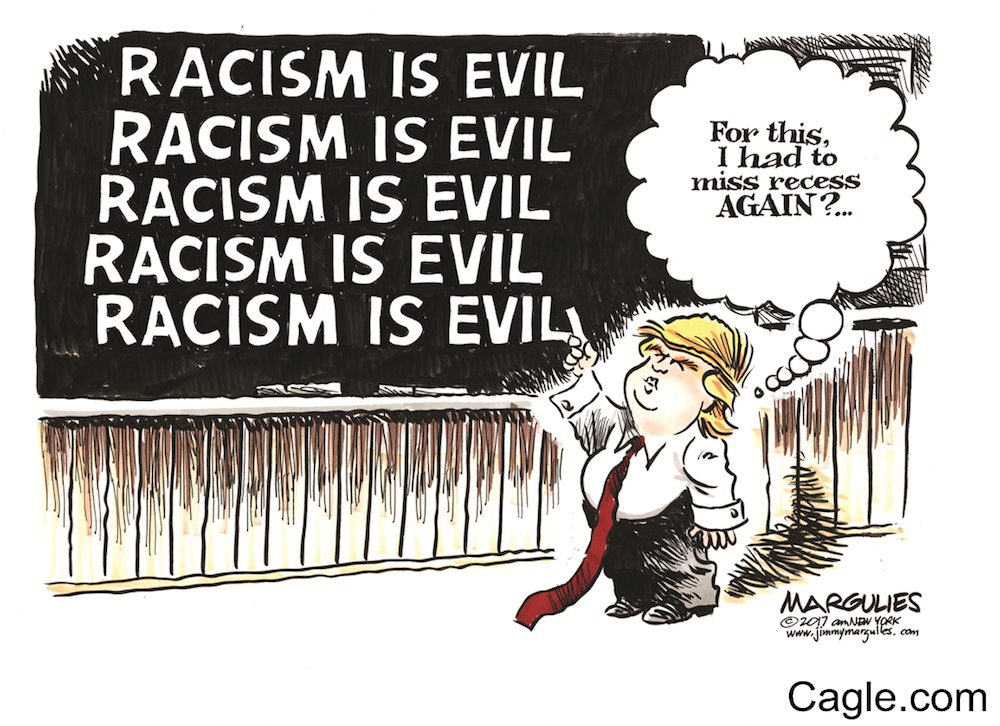 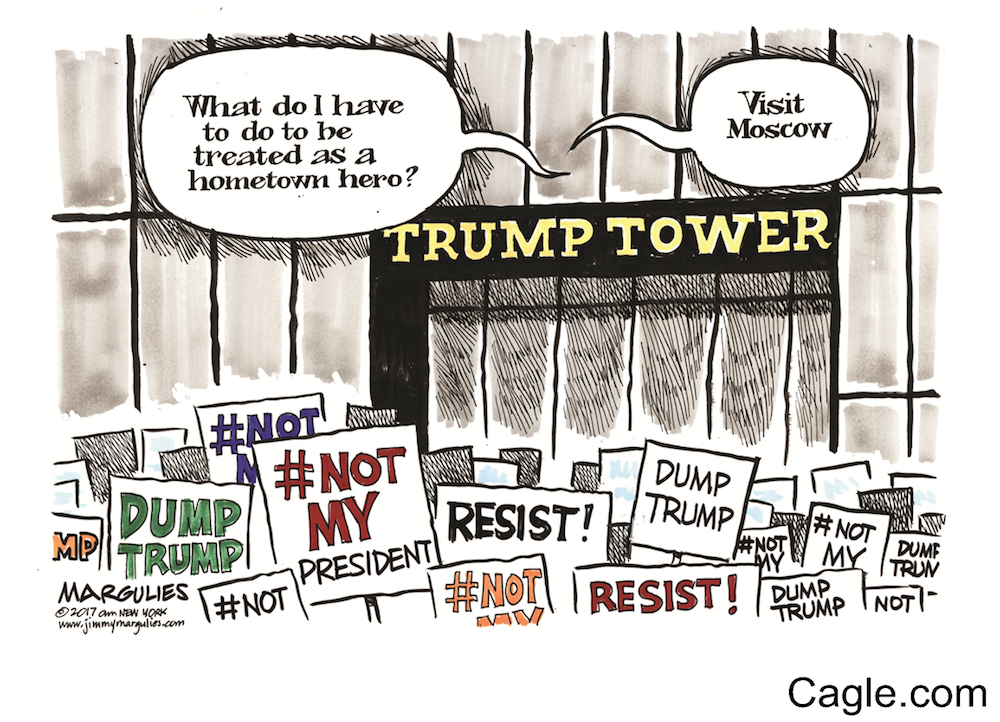 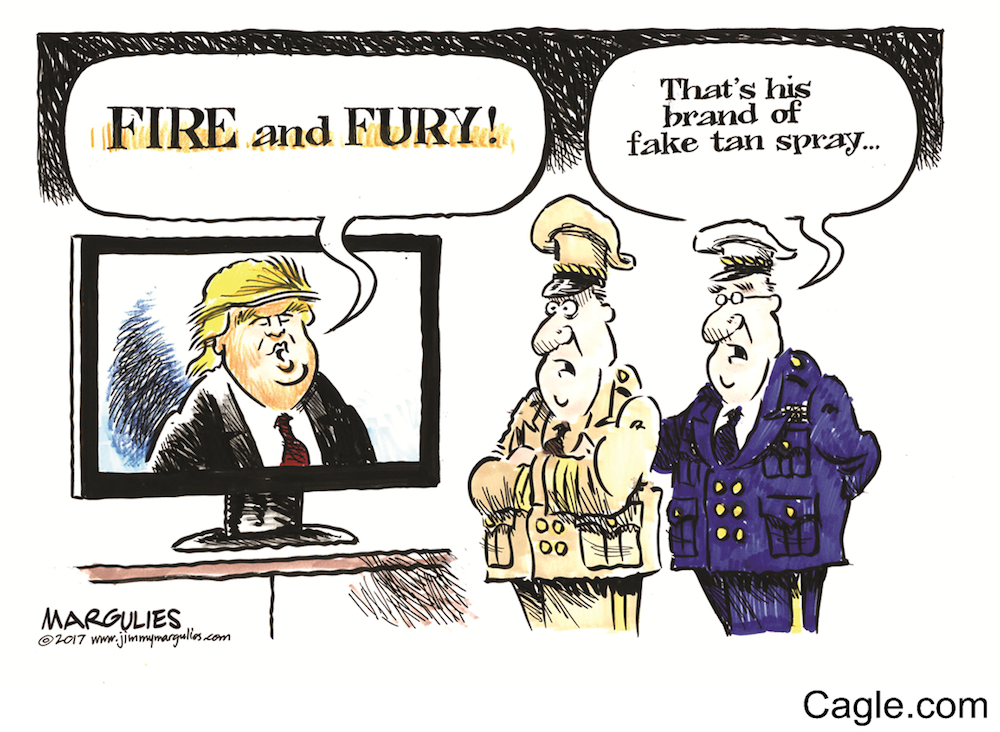