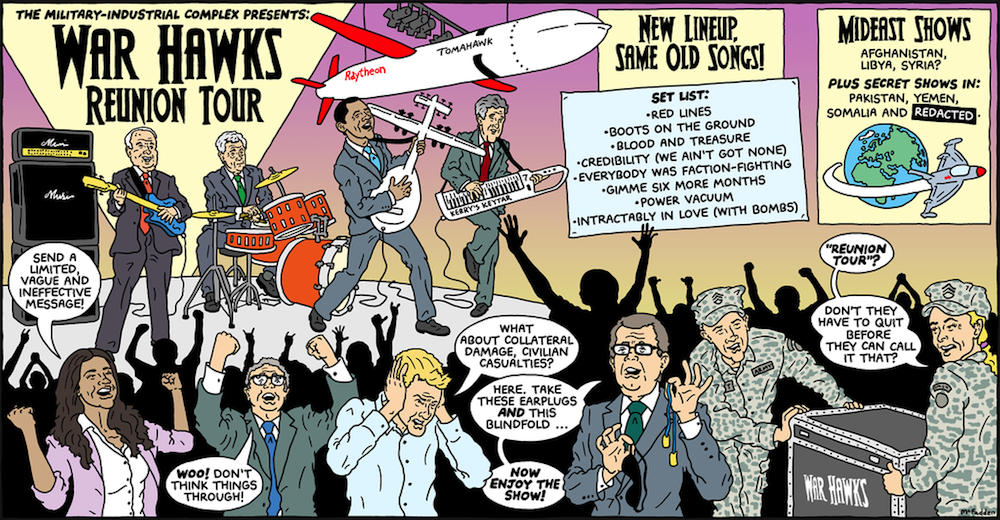 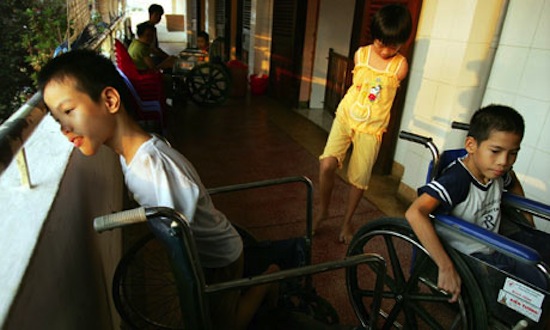 Children, many of whose deformities are believed to be the results of the chemical
dioxin that the US used in the Vietnam war, play outside a hospital in Ho Chi Minh City. 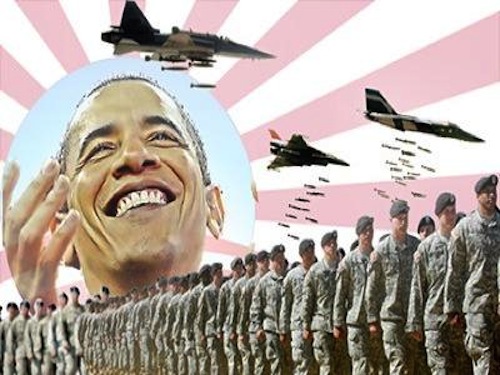 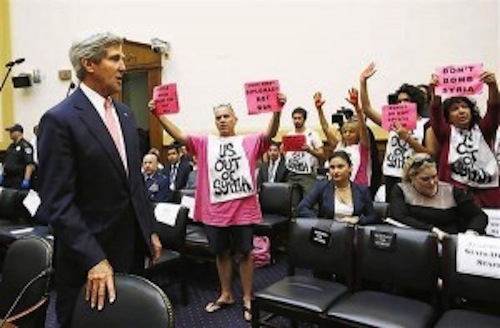 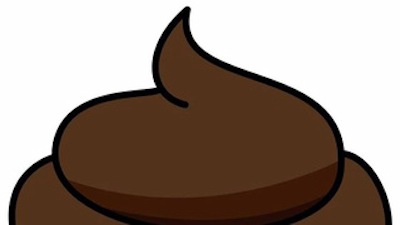 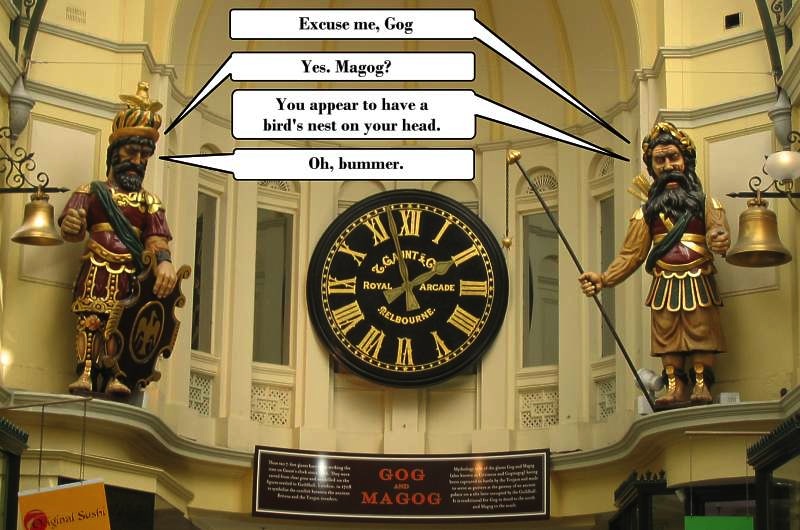 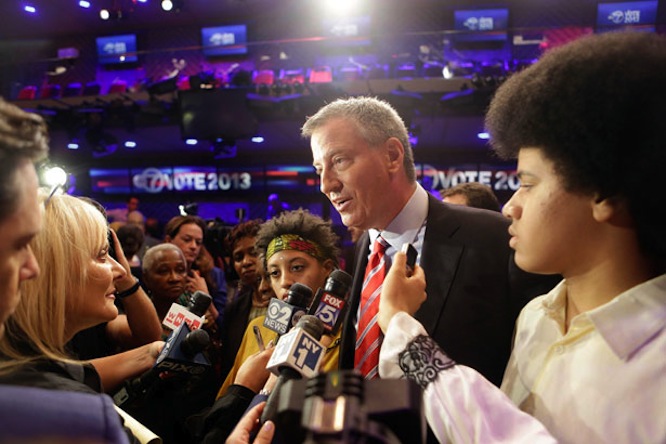 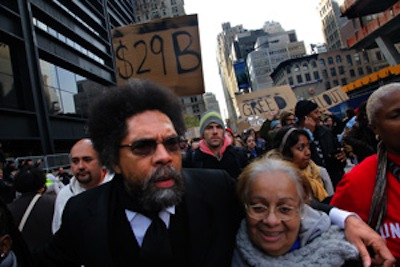 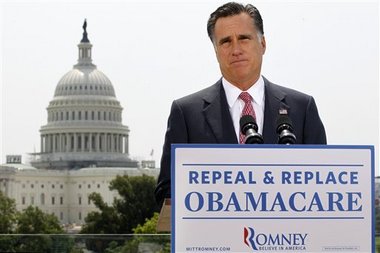 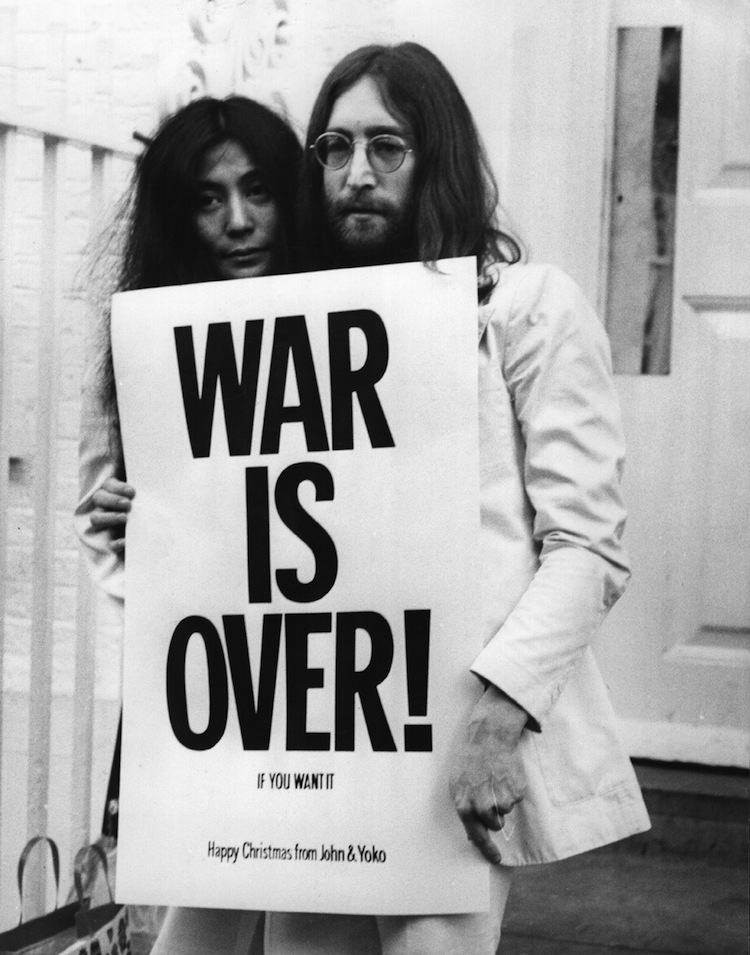 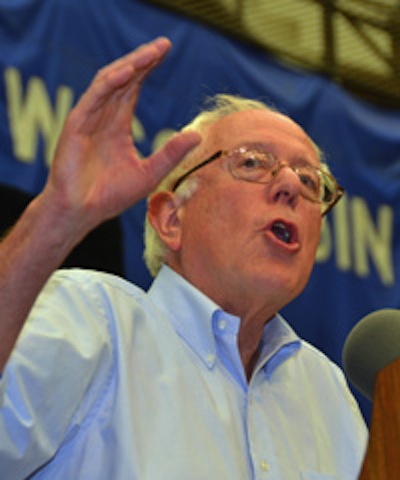 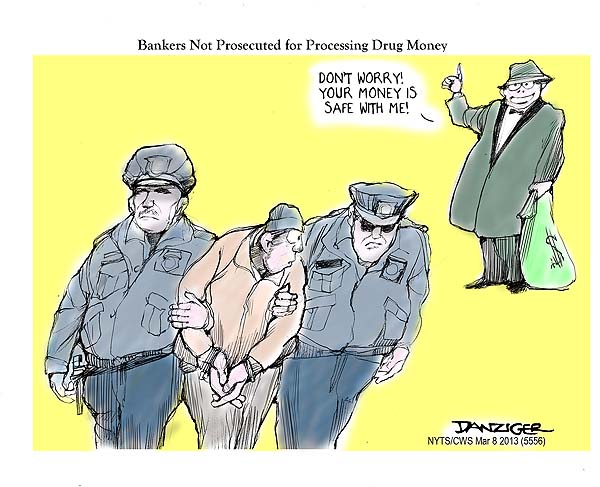 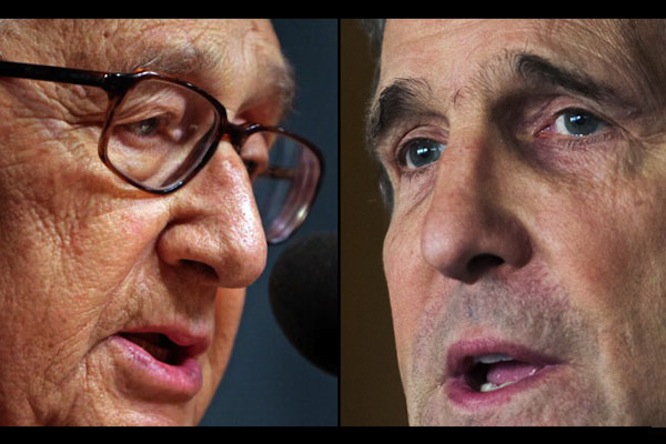 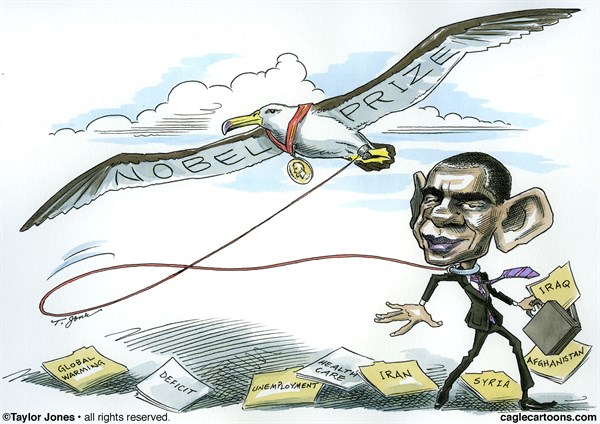 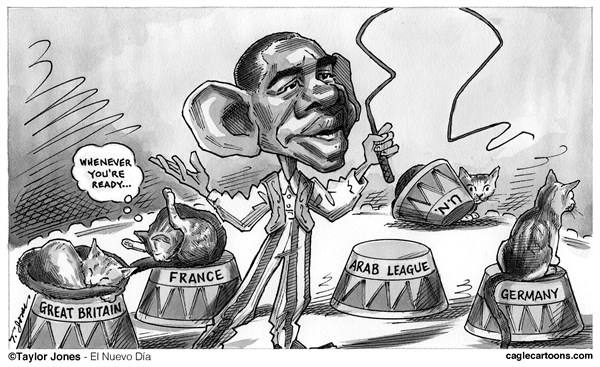 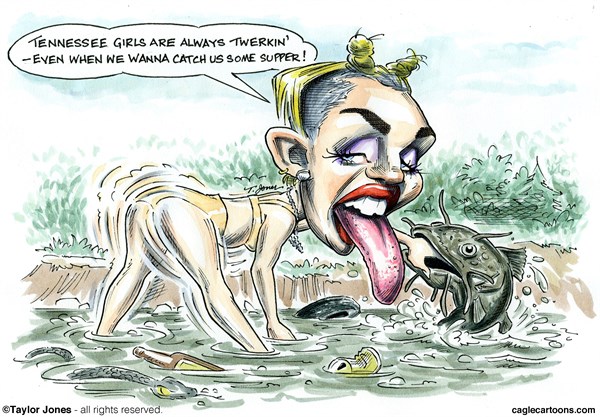 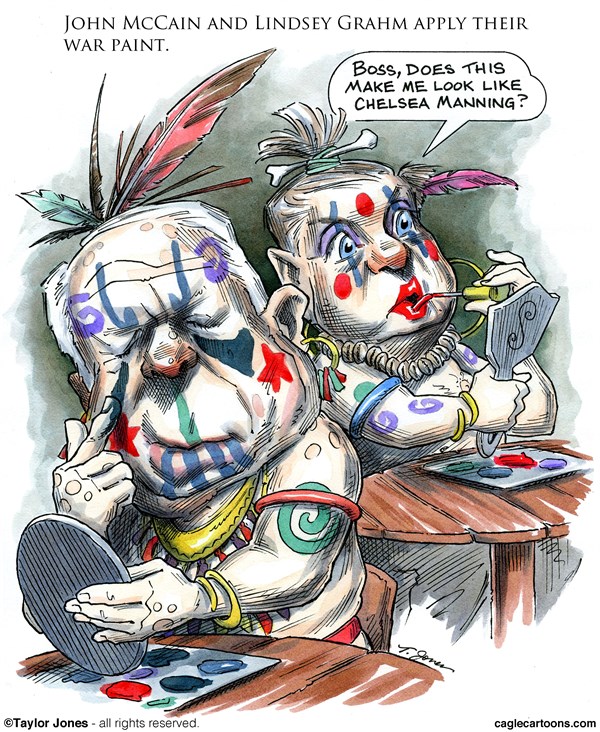 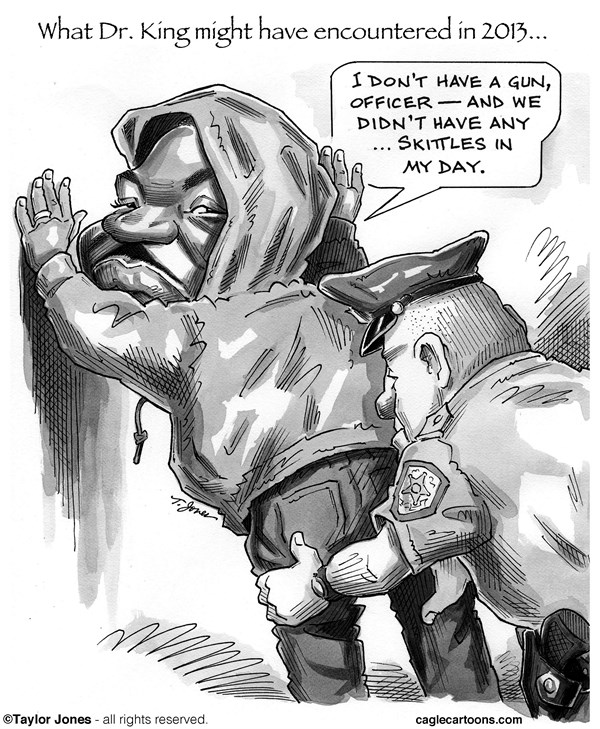