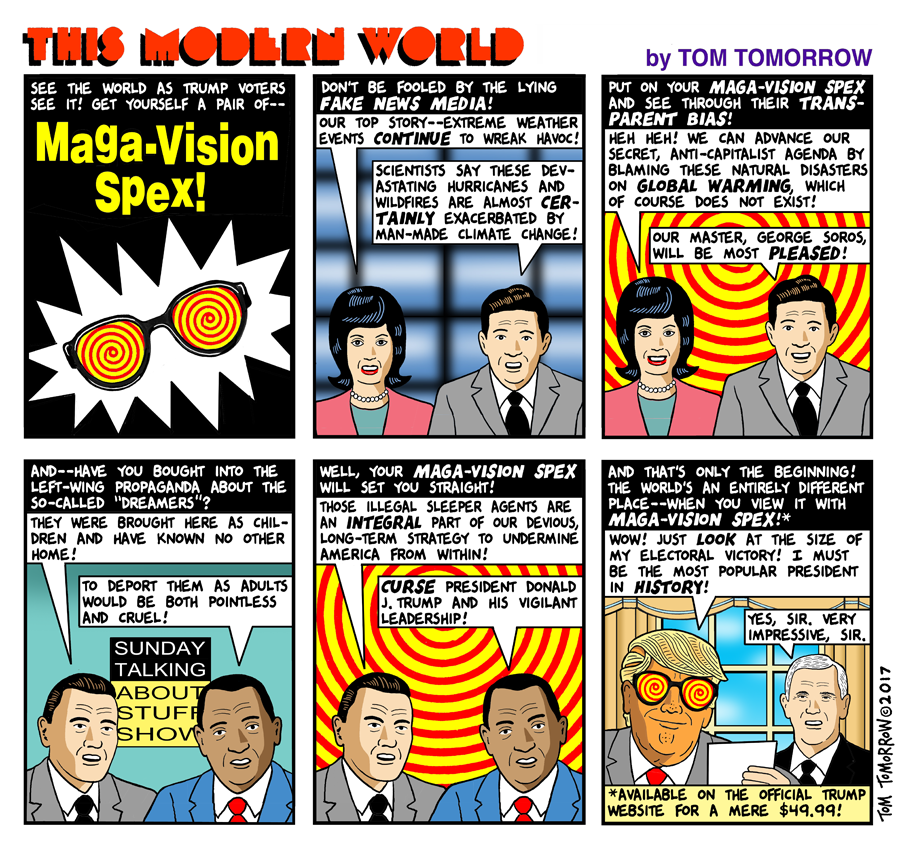 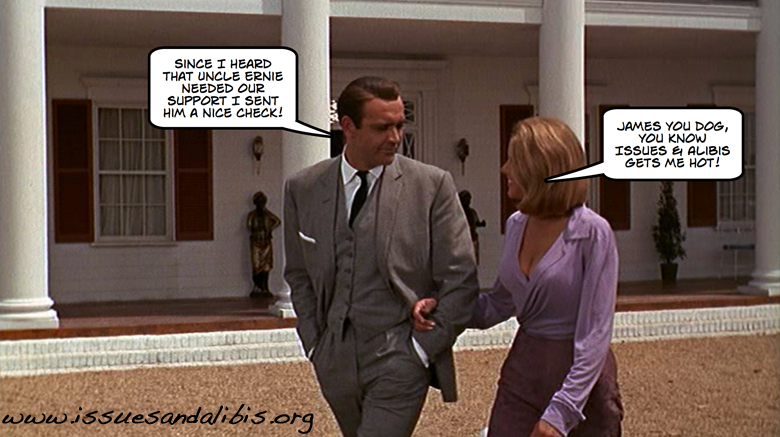 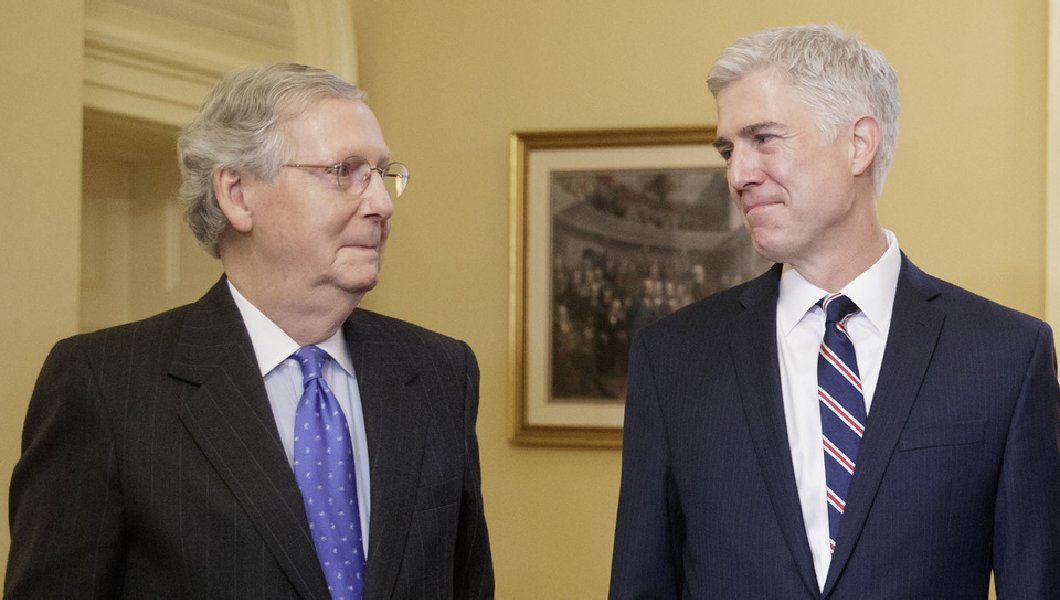 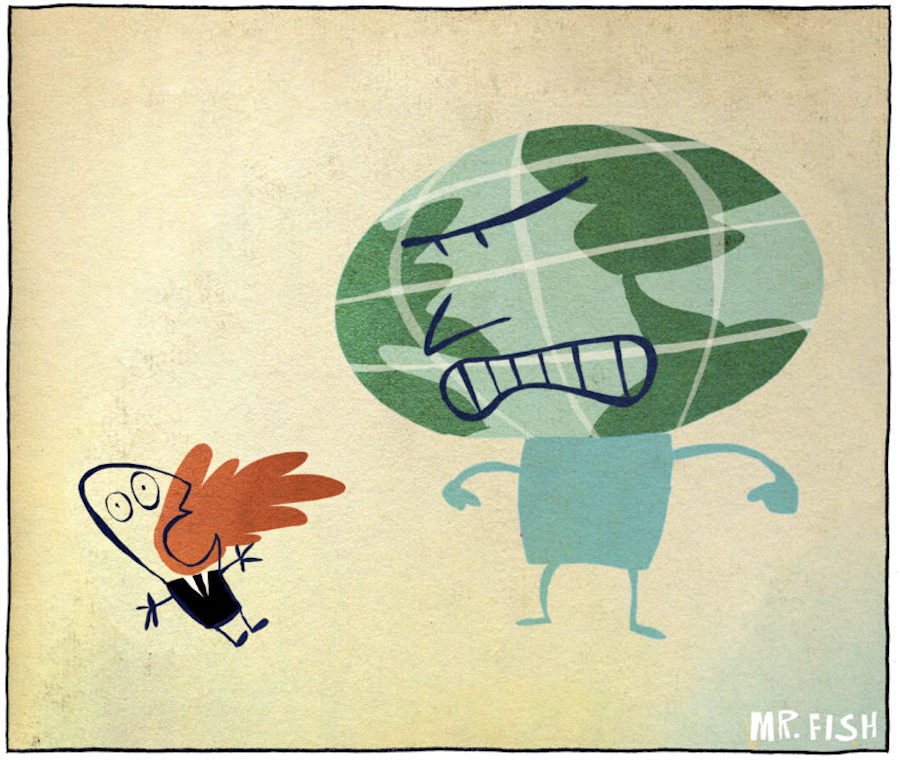 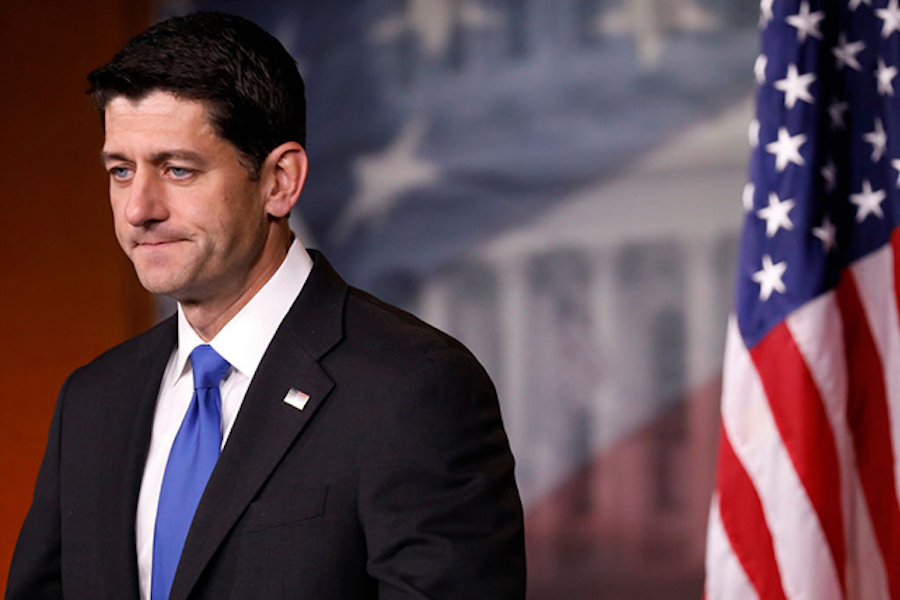 Speaker of the House Paul Ryan speaks during a press conference at the U.S. Capitol September 7, 2017 in Washington, DC.
Ryan and fellow Republicans were caught off guard by President Donald Trump's decision to make a deal with Congressional Democrats to raise the debt ceiling. 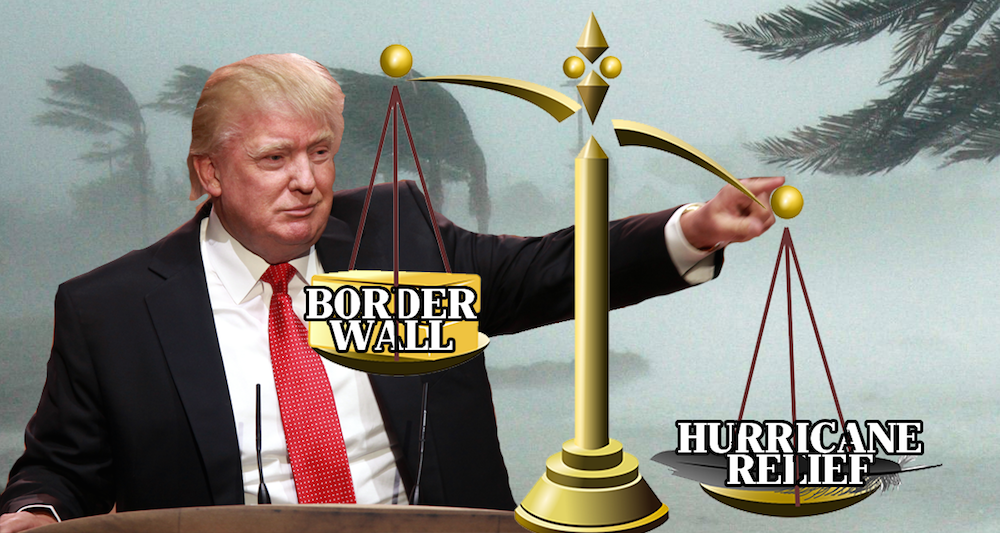 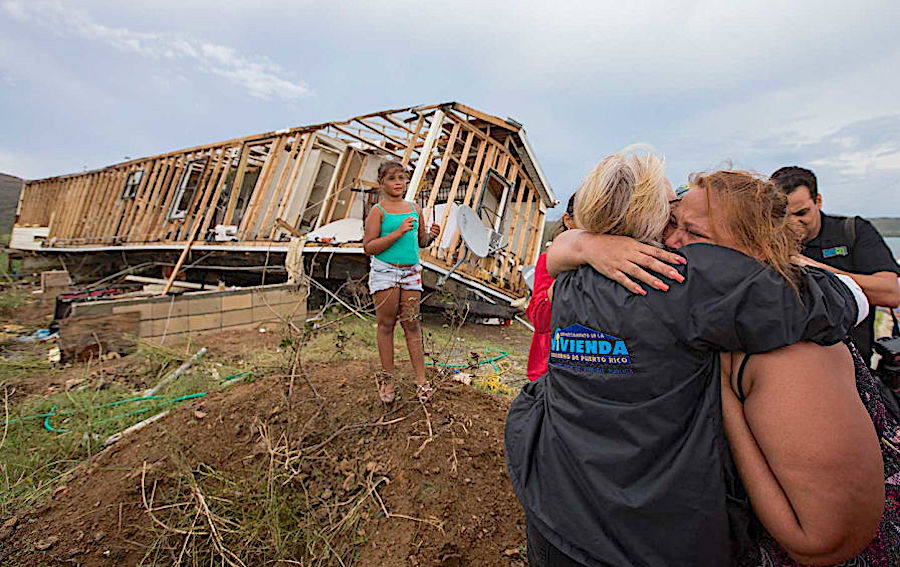 Residents of Puerto Rico's island of Culebra comfort each other in front
of their home after it was damaged by Hurricane Irma. September 7, 2017. 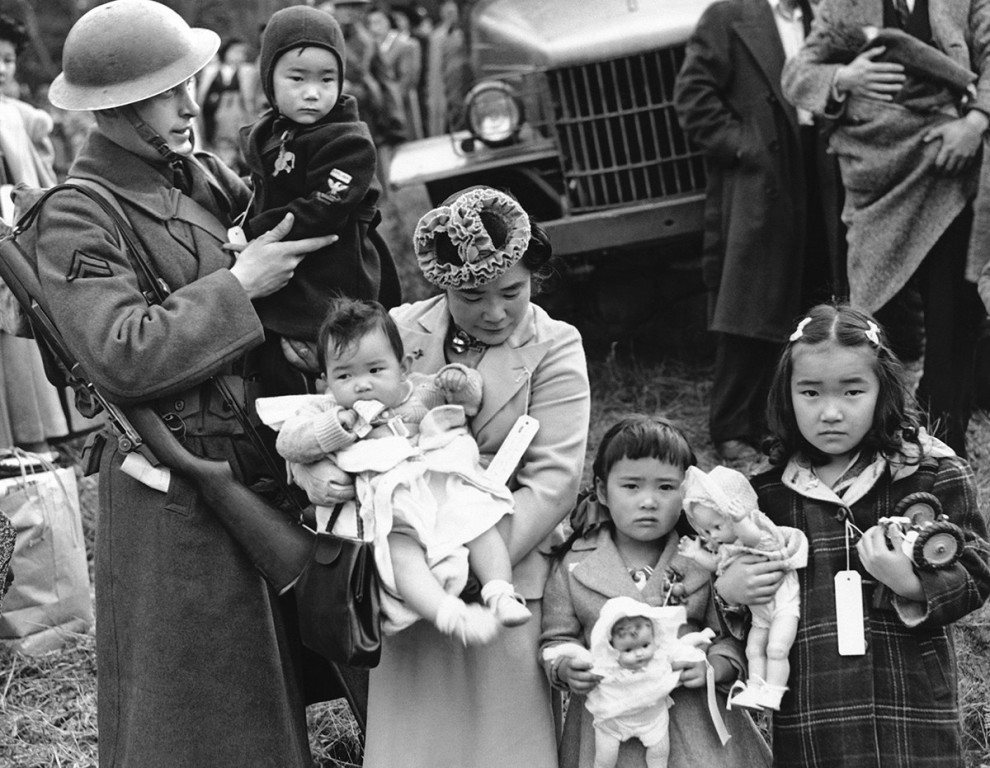 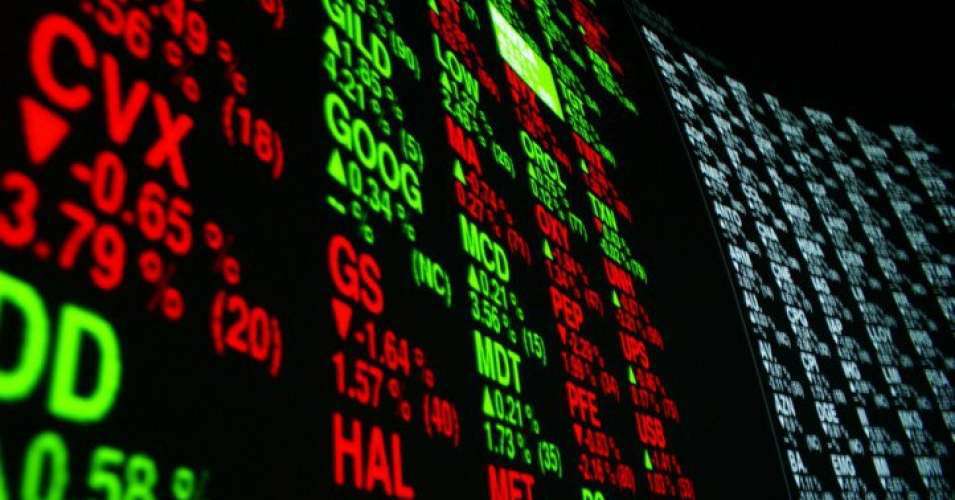 Burning trillions of dollars for the hyper enrichment of a handful of radical corporate
state supremacists, wasn't what classical capitalism was supposed to be about. 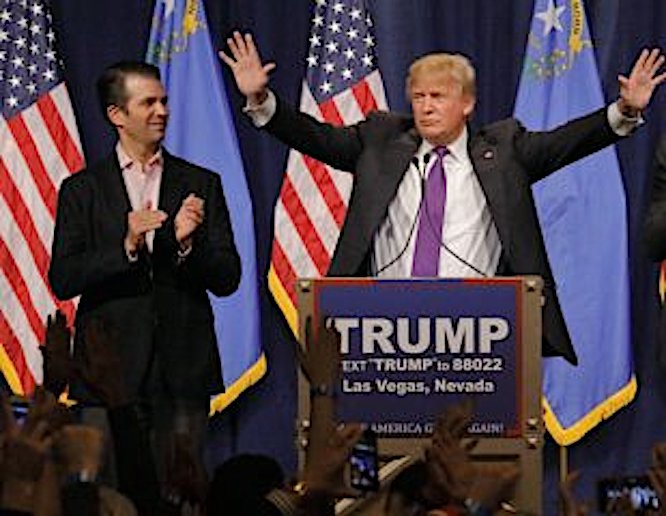 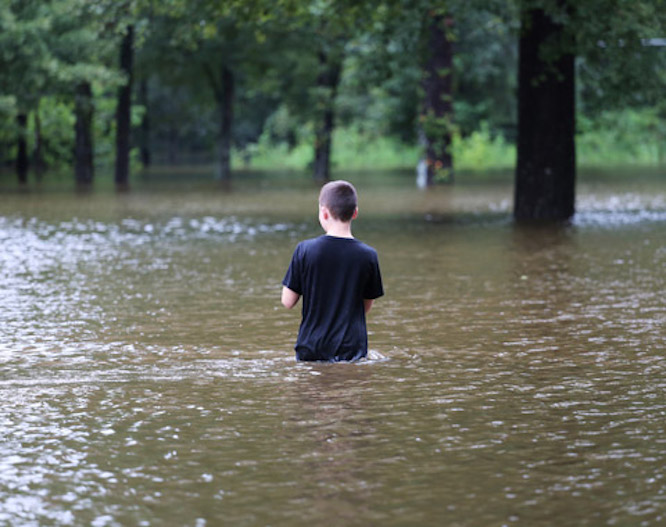 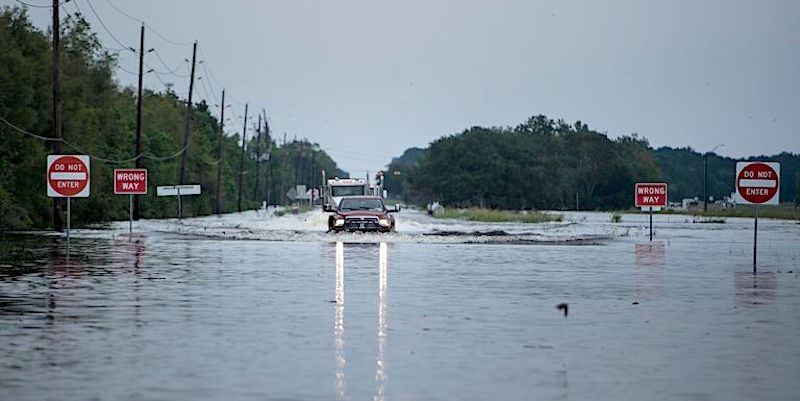 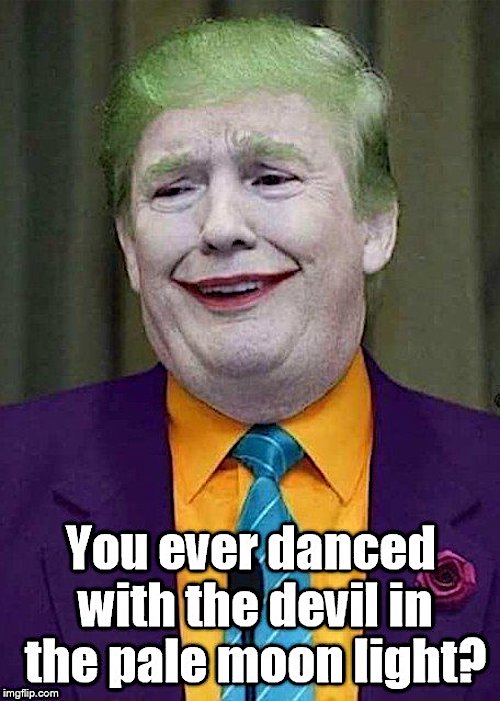 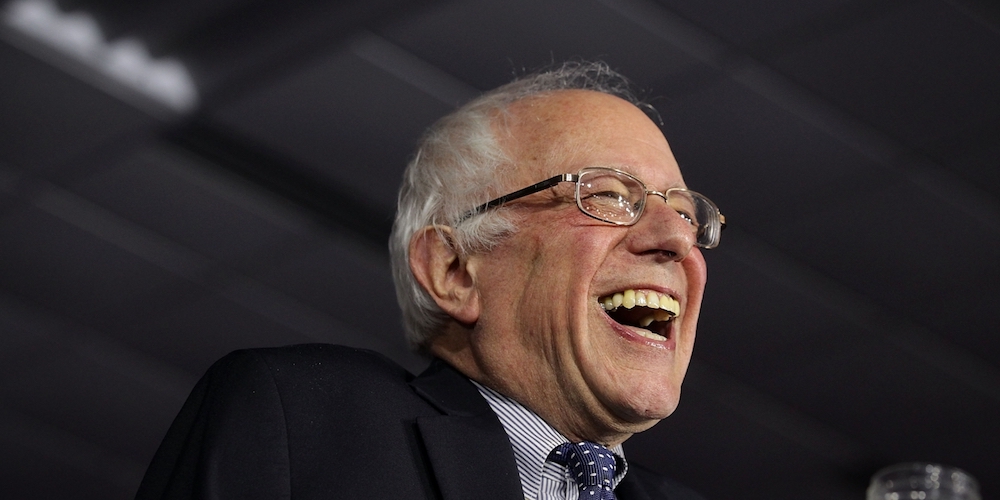 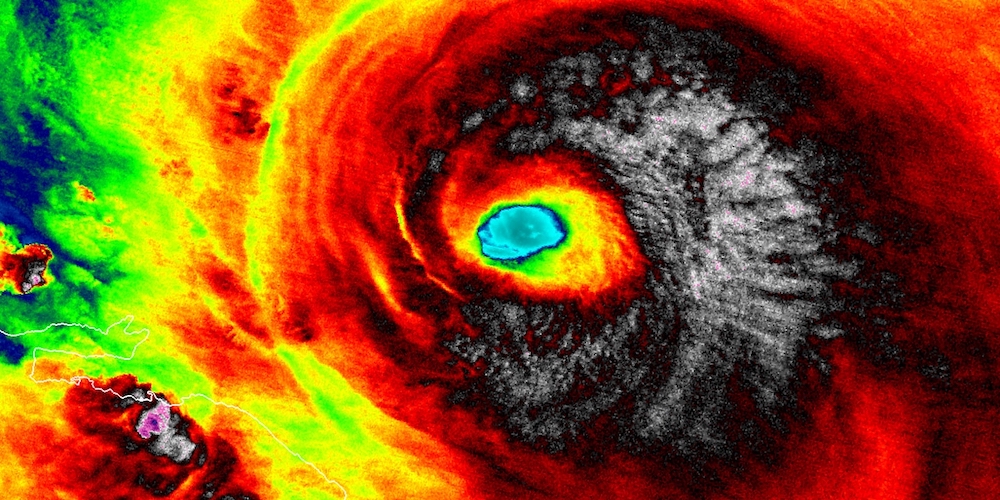 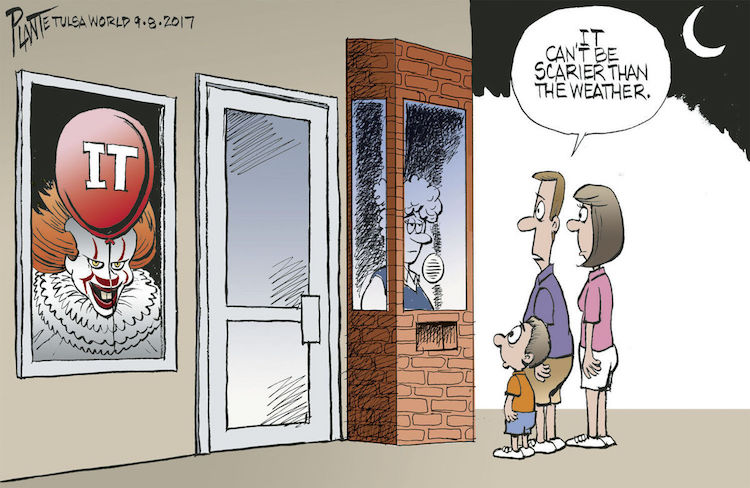 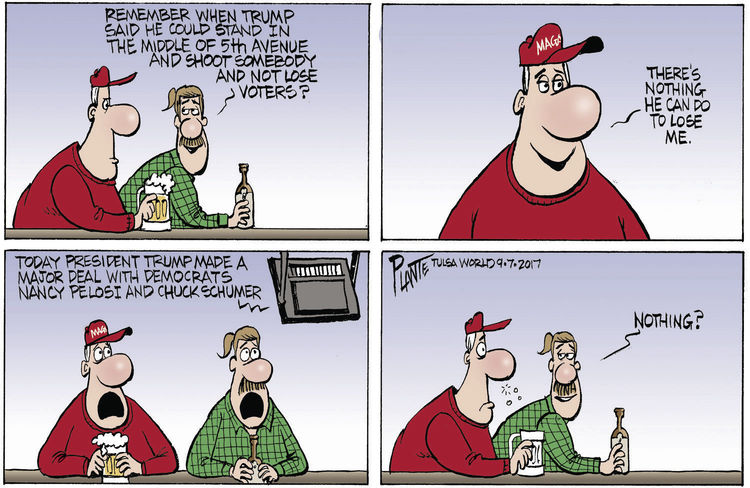 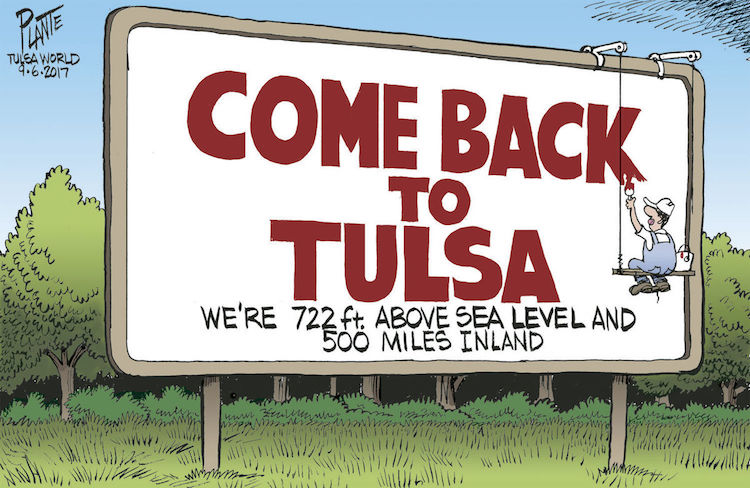 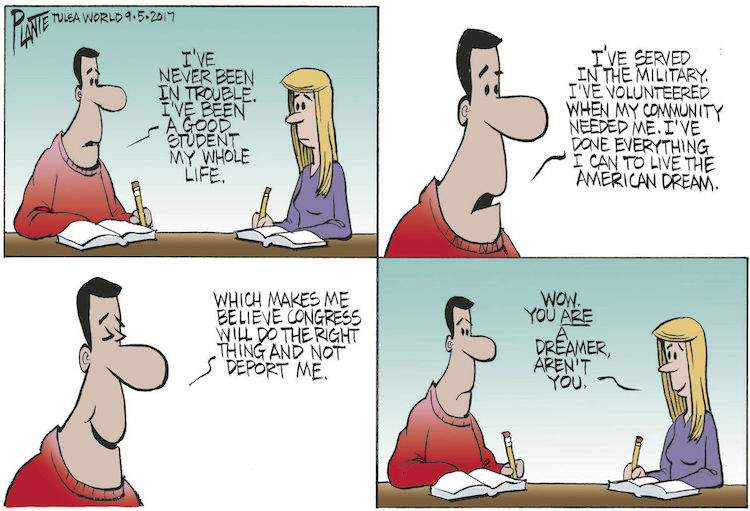 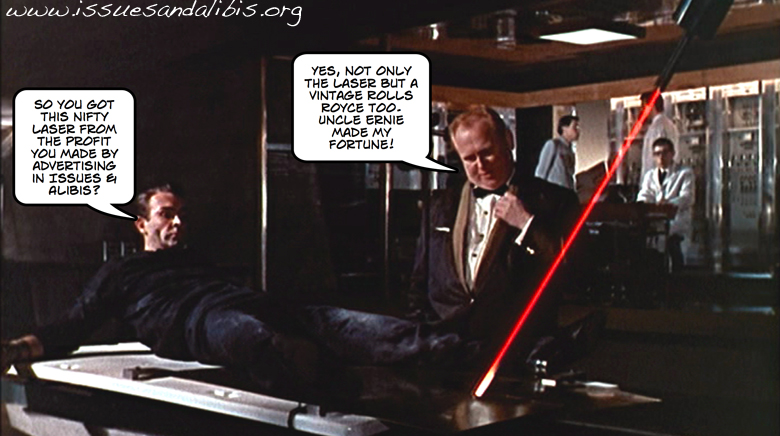