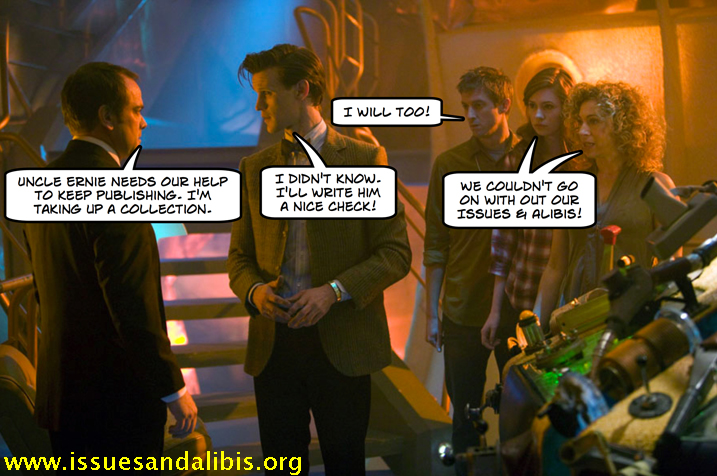 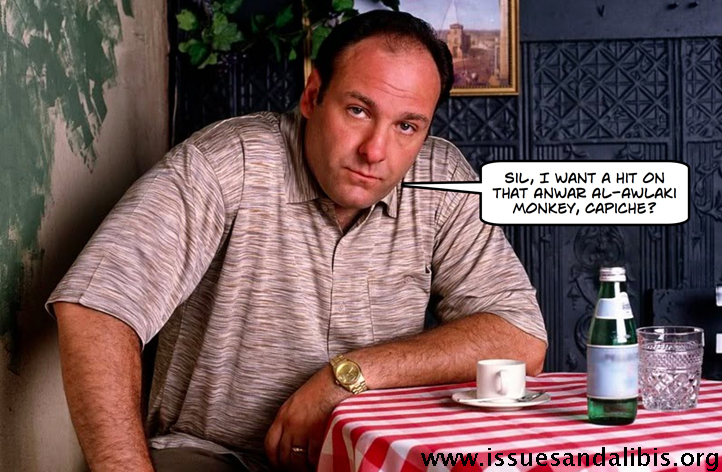 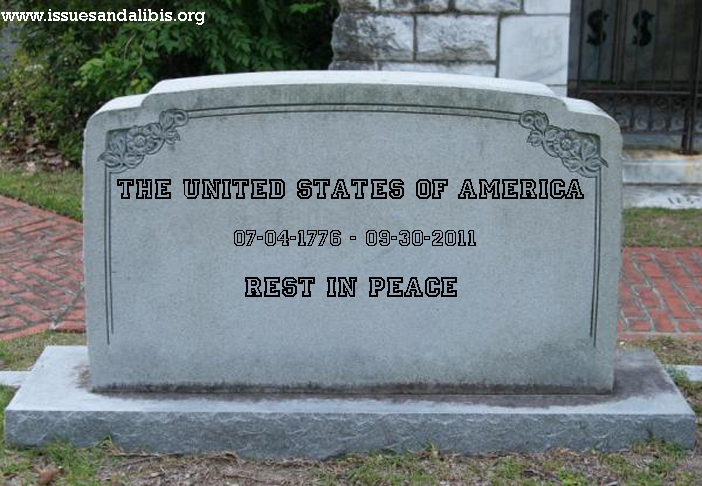 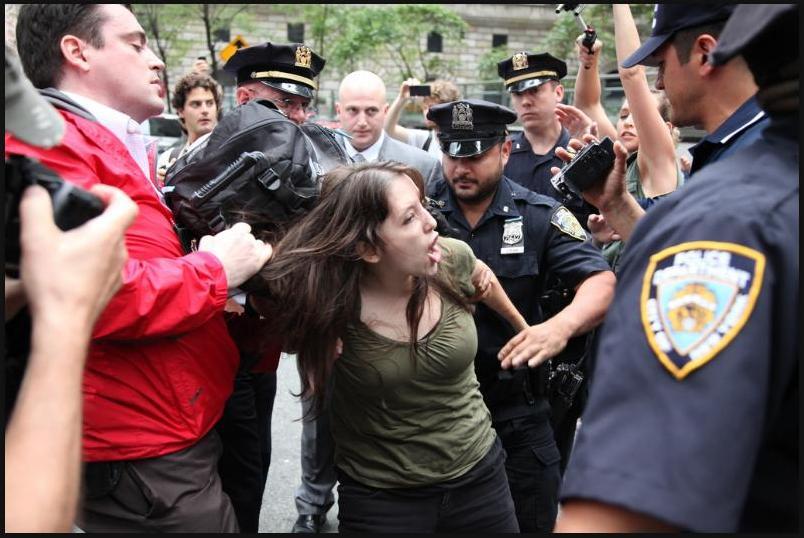 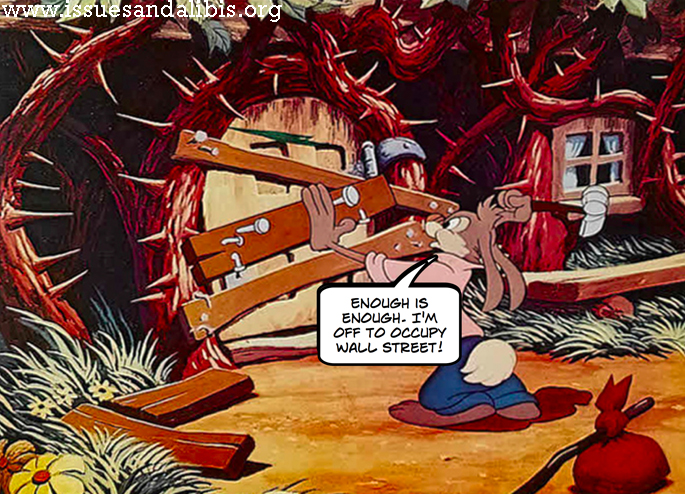 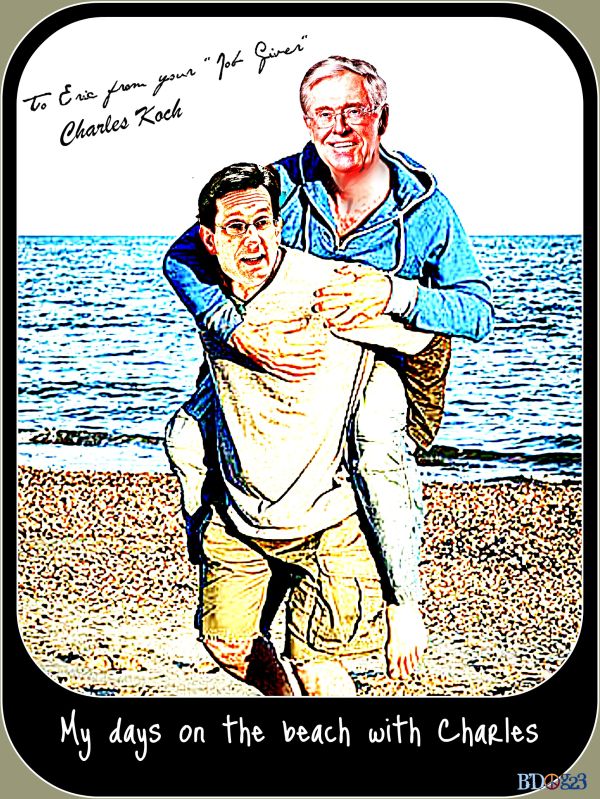 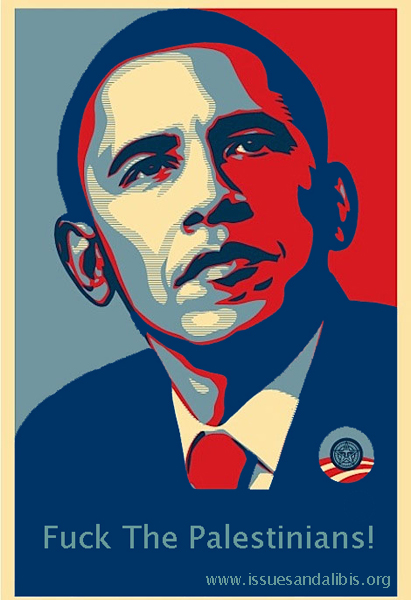 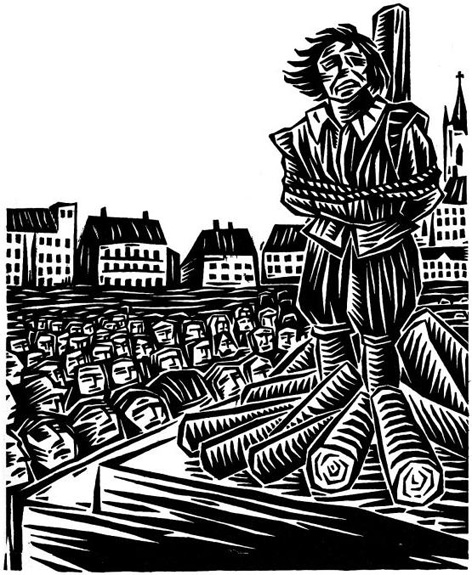 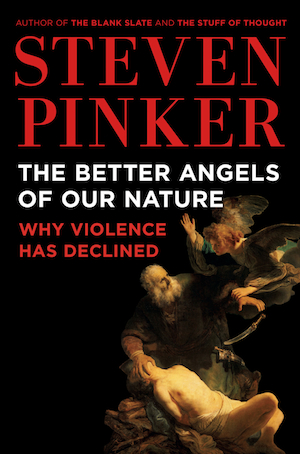 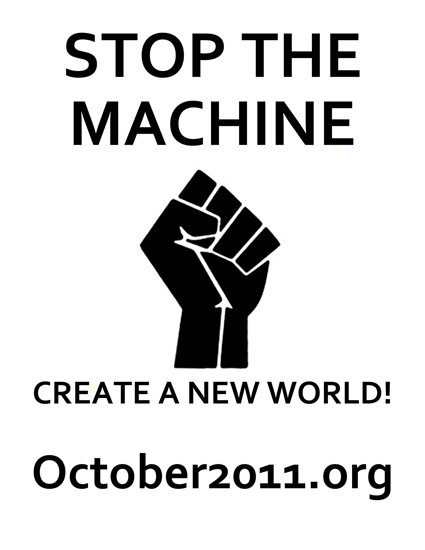 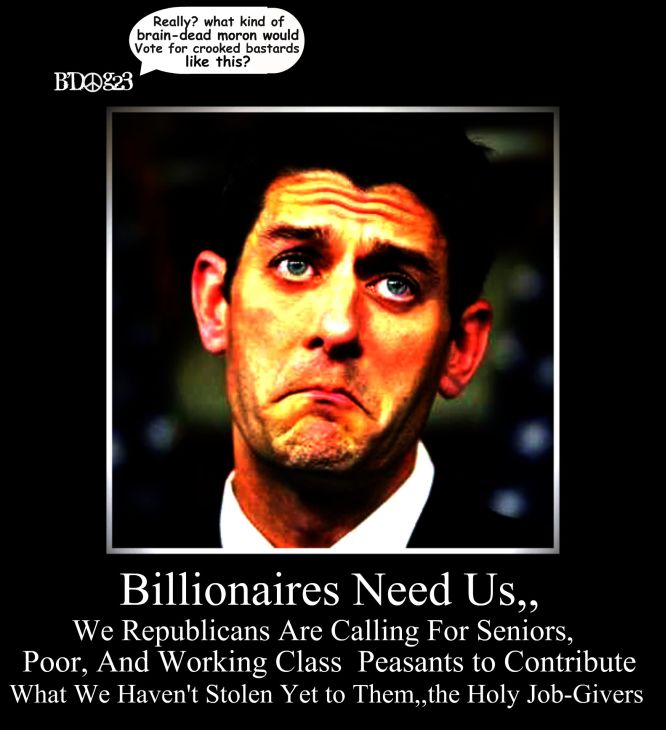 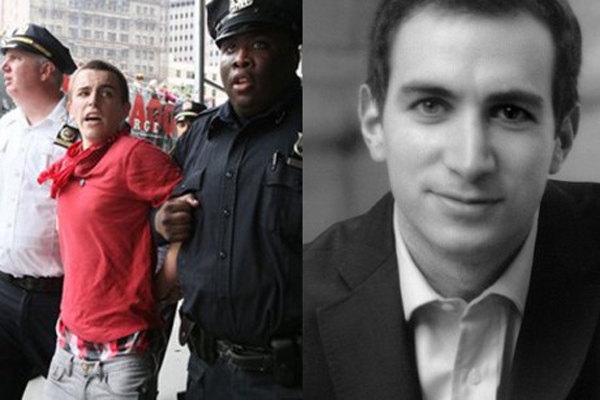 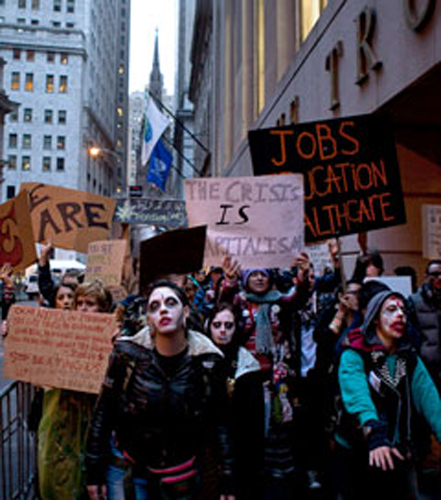 Protesters, some dressed as zombies, walk the streets as part of the
Occupy Wall Street protests, which began three weeks ago, in New York. 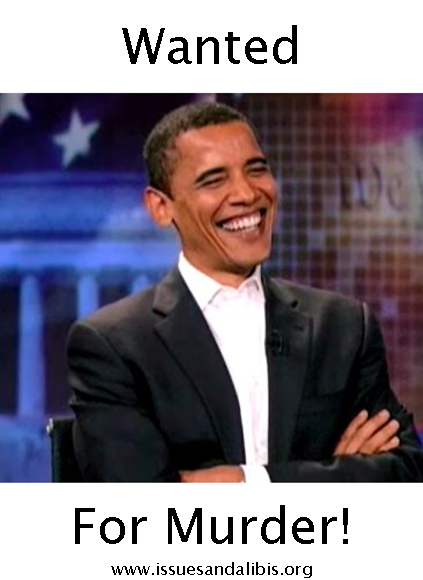 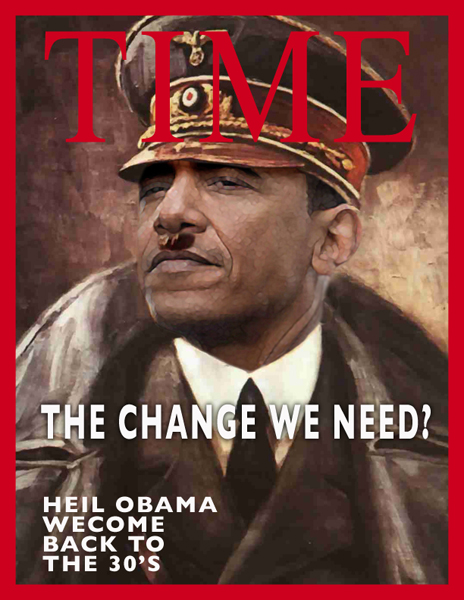 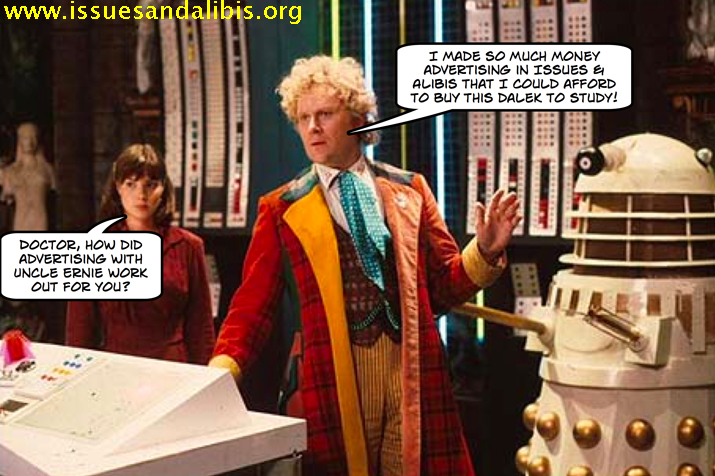 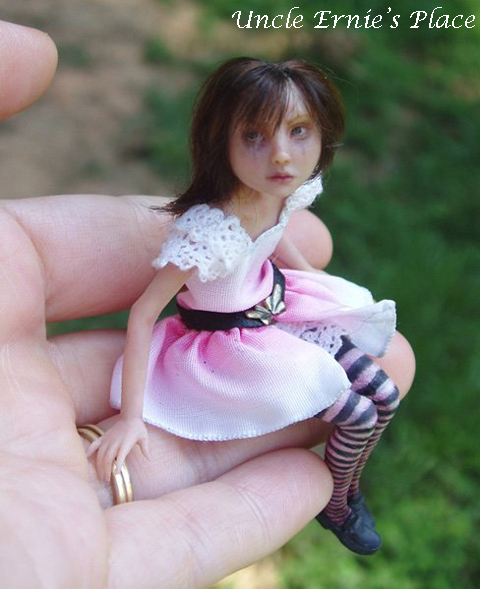