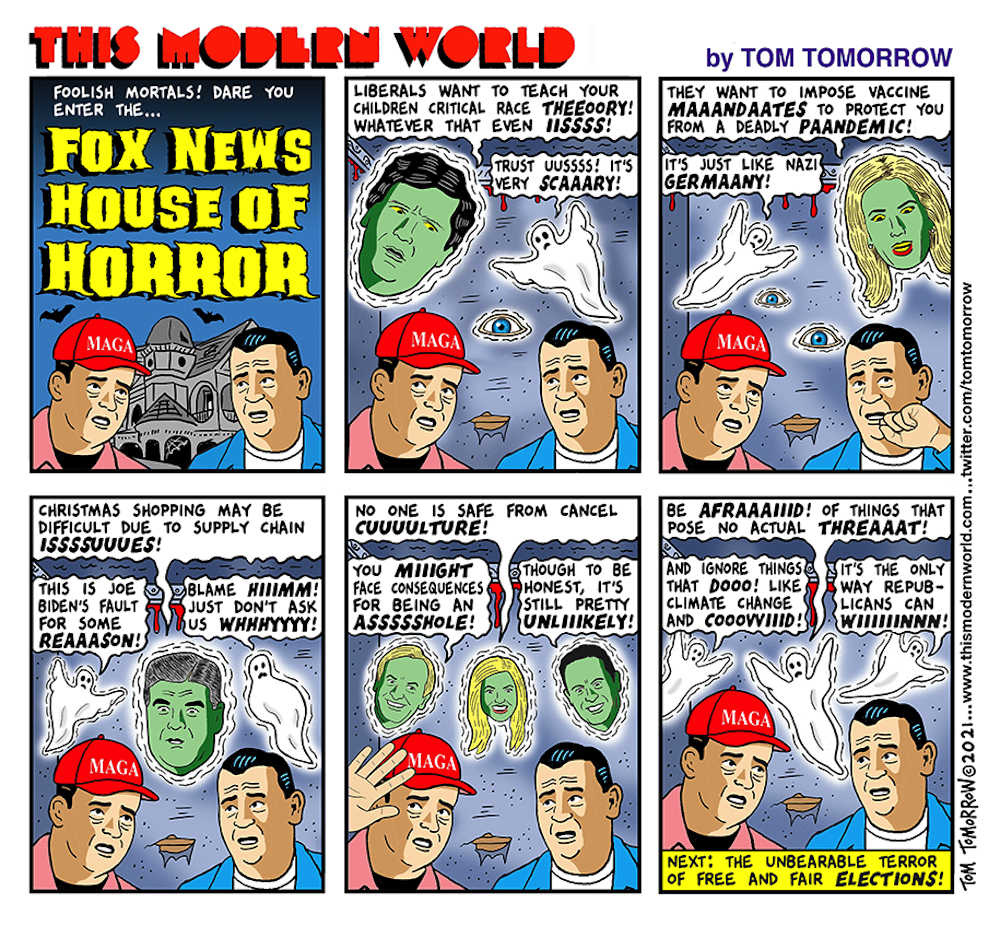 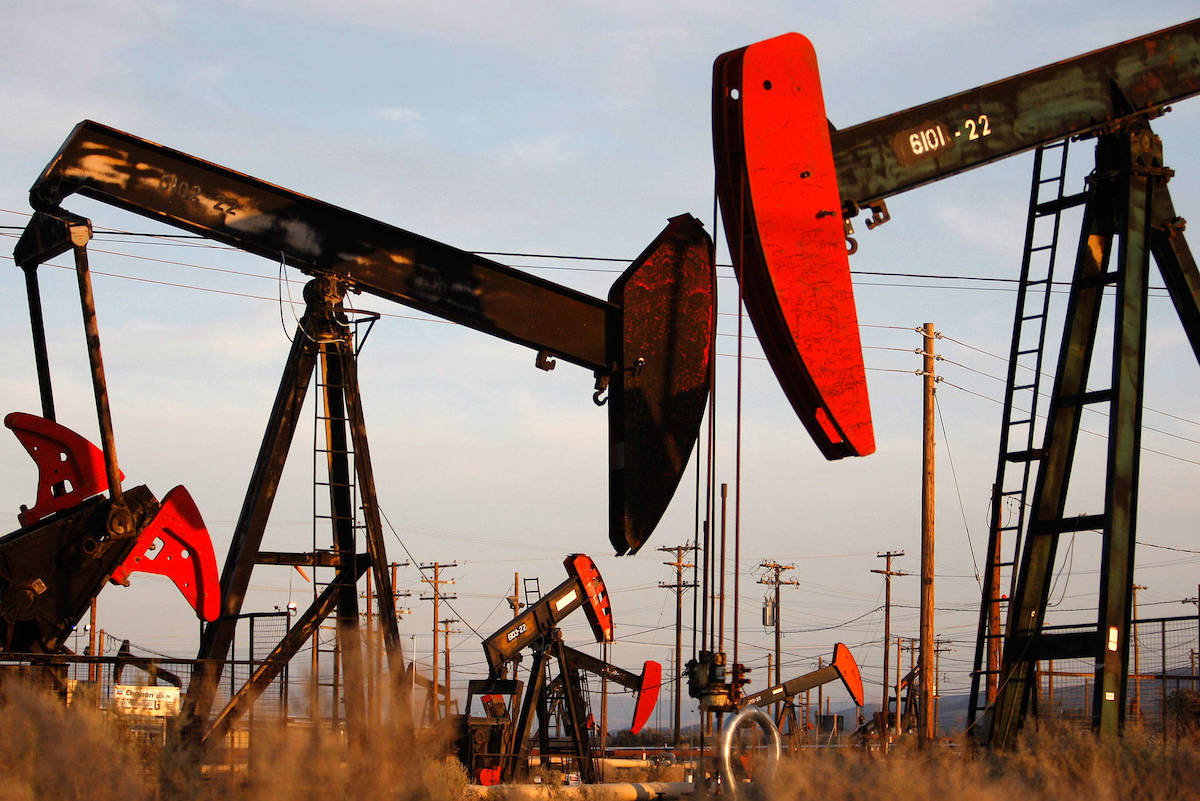 According to a new report from the United Nation despite lofty commitments by governments to reduce greenhouse gas emissions, they are still planning to extract huge amounts of energy from fossil fuels in the coming years.

The report published Wednesday details how the world's largest fossil fuel producers plan to carry on using coal, gas, and oil - despite promises made under the 2015 Paris Agreement to limit global warming.

The world's governments plan to produce more than double the amount of fossil fuels in 2030, with just a modest decrease in coal production. That's contrary to promises to limit global warming to 1.5 degrees Celsius, and 45% more than what would be consistent with warming of 2 degrees, according to the report.

This latest report comes as the world's leaders are set to meet at the UN climate summit, COP26, in Glasgow beginning on Oct. 31.

Executive Director of UN Environment Programme Inger Andersen said in a statement that at that COP26 conference, "governments must step up, taking rapid and immediate steps to close the fossil fuel production gap and ensure a just and equitable transition."

Limiting warming to this threshold is important to avoid the worst case scenarios of climate change, according to scientists. Scenarios that I've been pointing out for the last two decades!

A recent study showed the current rate of warning and policies that fail to address needed cuts in pollution, climate events like heat waves will happen more often, be stronger, and last longer - posing a serious risk to younger generations. Other climate events like flooding and wildfires are more likely to happen, as well. As I write this California is bracing for mass flooding and mud slides as a monster storm strikes the west coast!

Taken together, governments' energy plans mean that fossil fuel production will increase overall, to at least 2040.

Specifically, the group of 20 major industrialized countries have directed nearly $300 billion in new funds toward those continued fossil fuel activities since the beginning of the COVID-19 pandemic - far more than they have toward clean energy efforts.

The U.S. specifically has shown a 17% planned increase of oil production and 12% with gas by 2030 compared to 2019 levels, according to Wednesday's report.

And it again reminded the world that "global fossil fuel production must start declining immediately and steeply."

Additionally, if carbon dioxide removal technologies fail to develop at a larger scale, or if methane emissions are not rapidly reduced, the gap between climate commitments and plans of governments will continue to expand, the report says.

Andersen said, "There is still time to limit long-term warming to 1.5 degrees C [above pre-industrial levels], but this window of opportunity is rapidly closing." 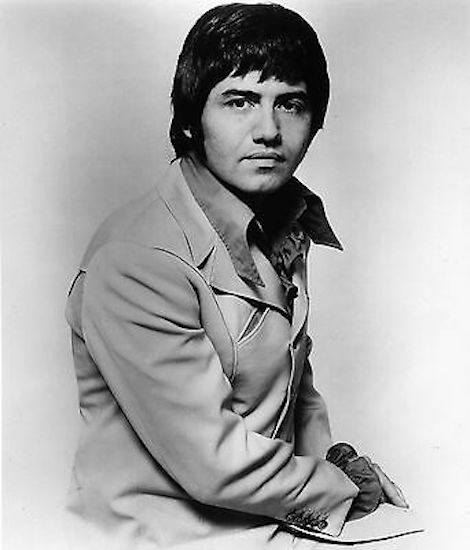 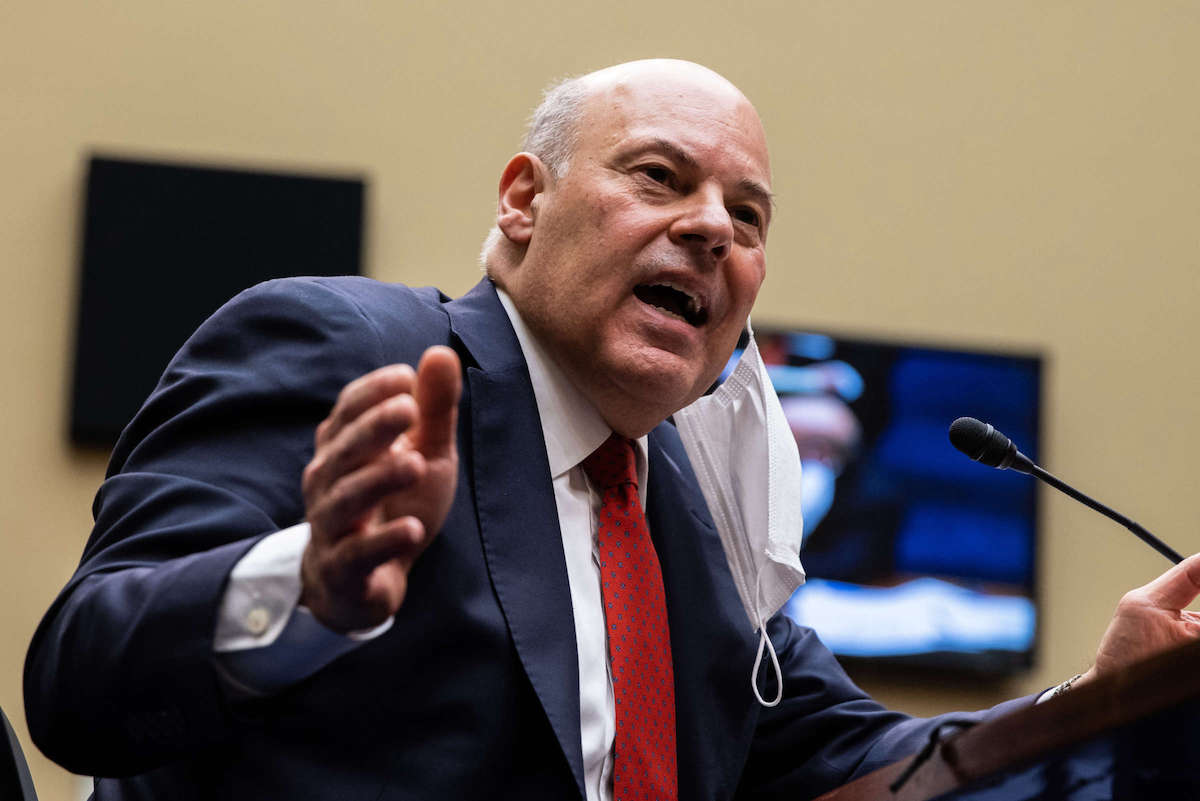 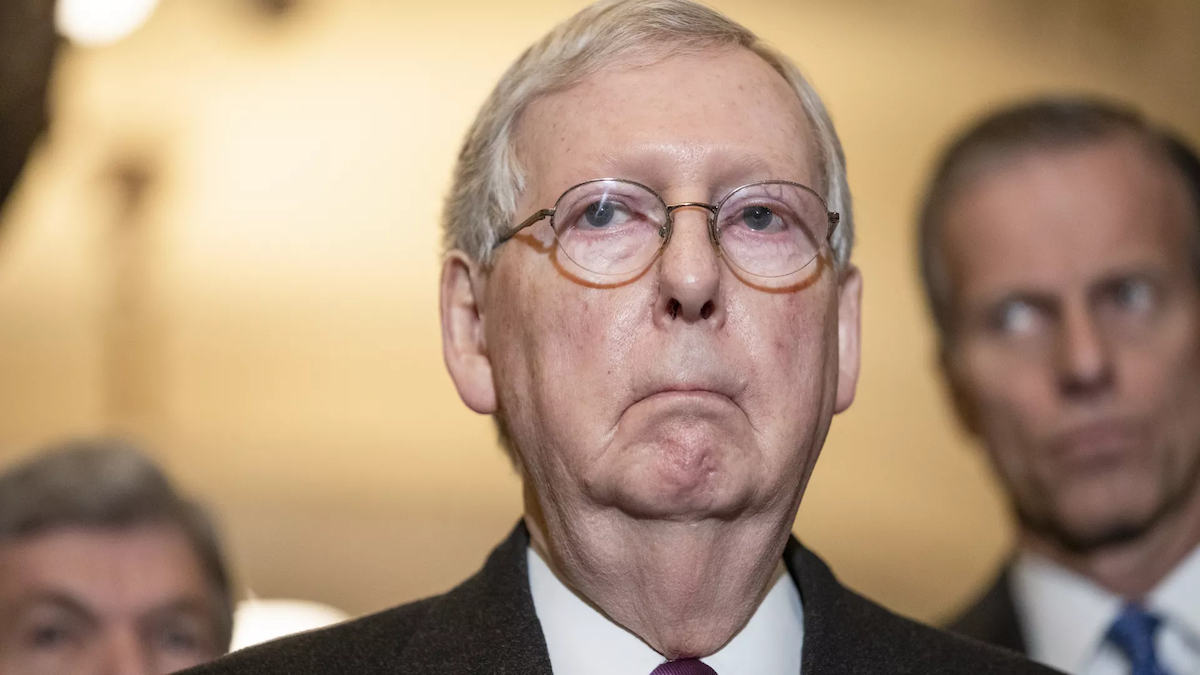 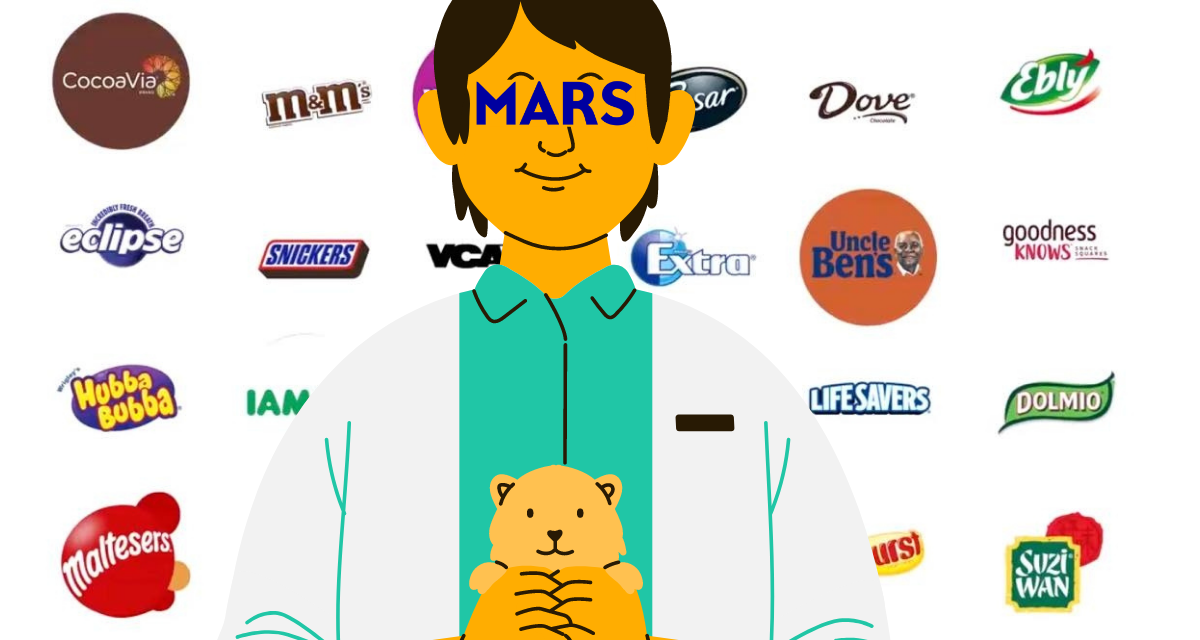 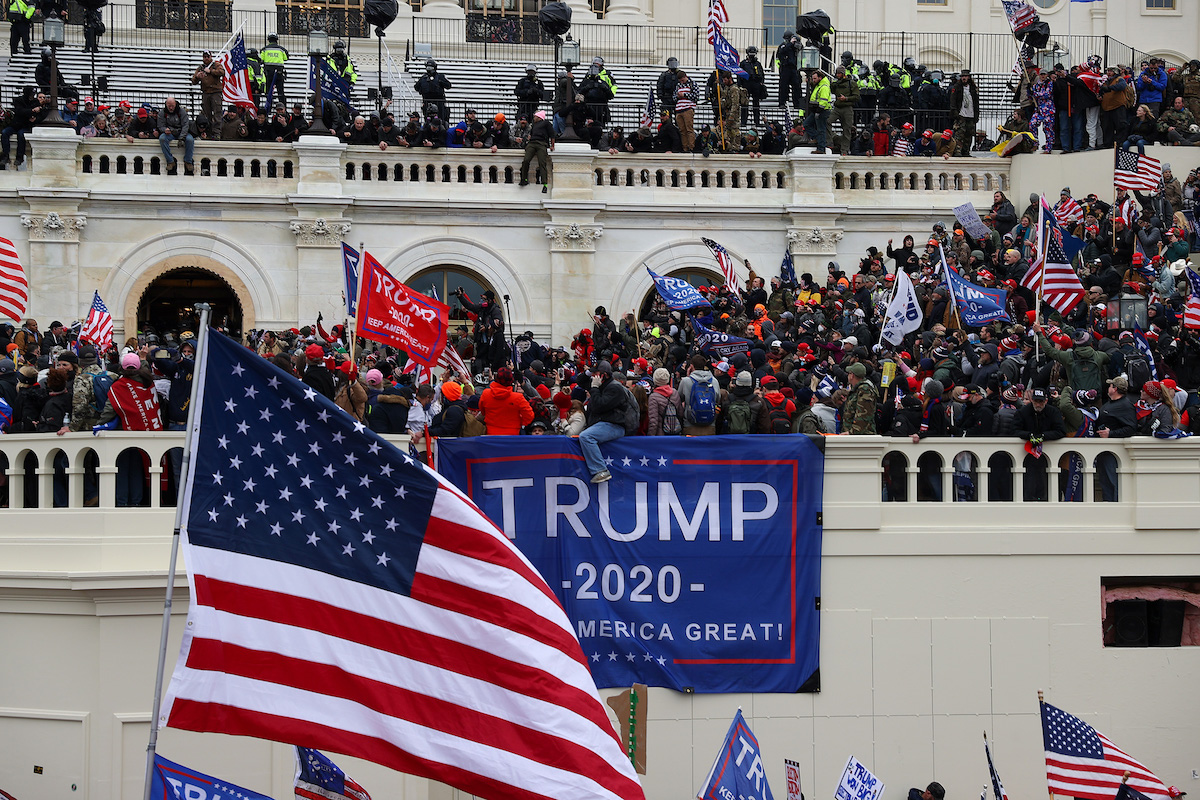 Supporters of then-President Donald Trump gather outside the U.S. Capitol in Washington, D.C., on January 6, 2021. 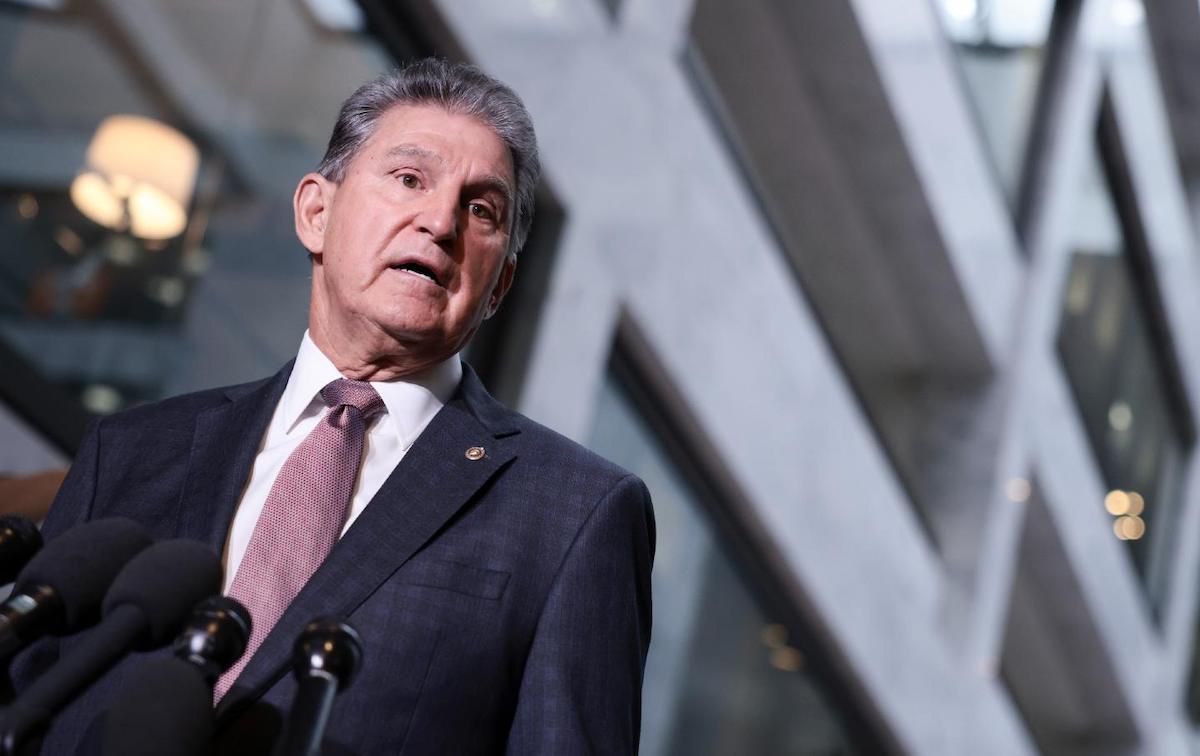 Senator Joe Manchin (D-W.Va.) speaks at a press conference outside his office on Capitol Hill on October 6, 2021. 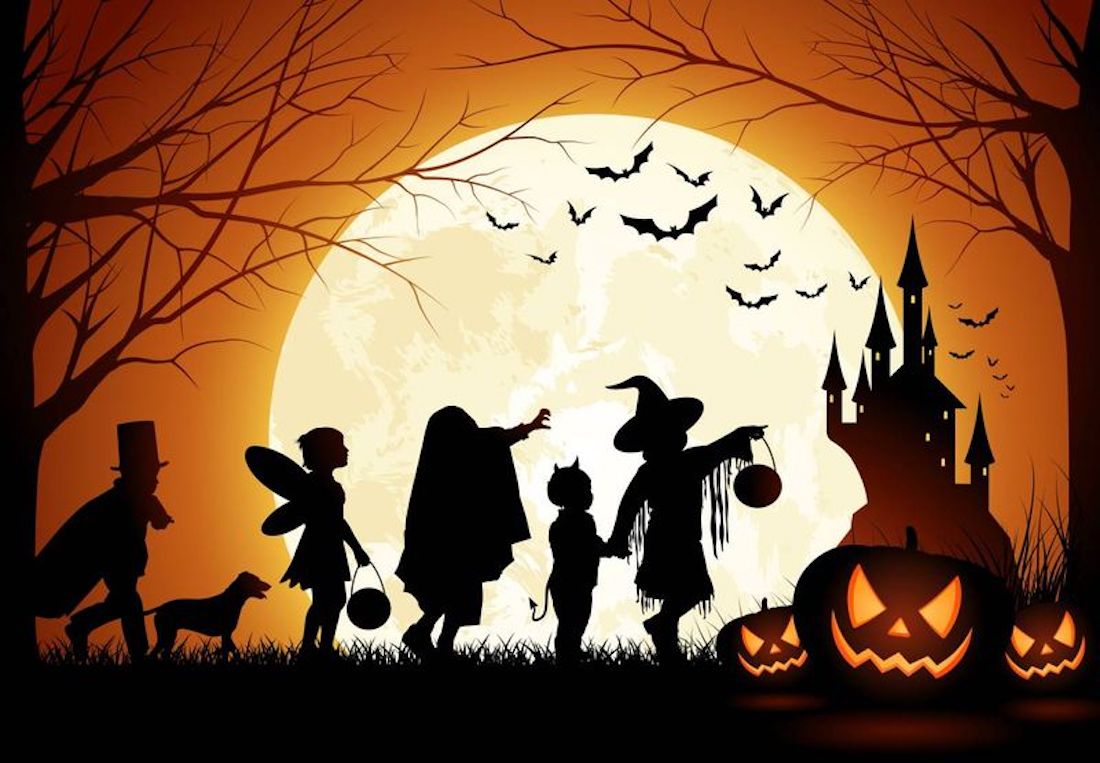 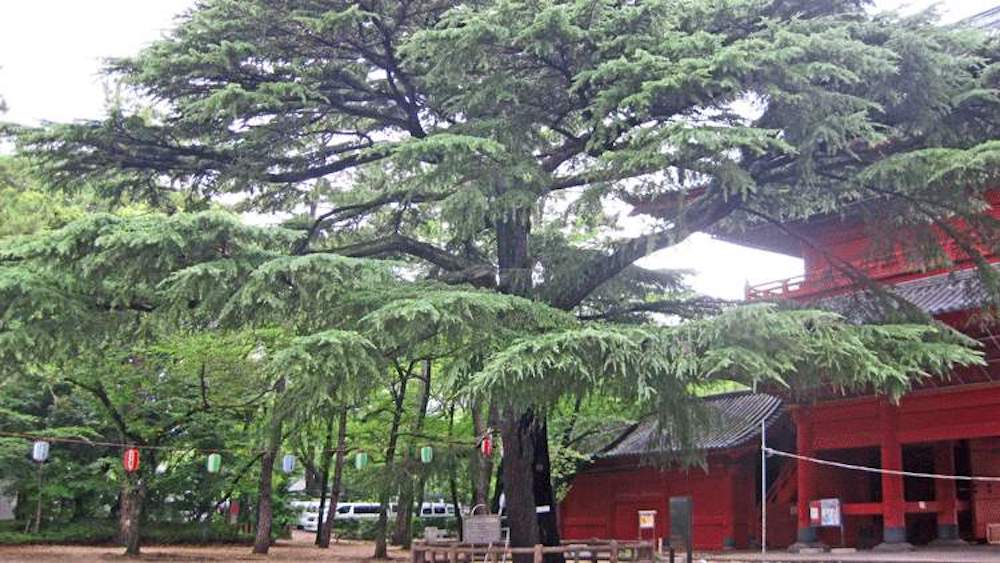 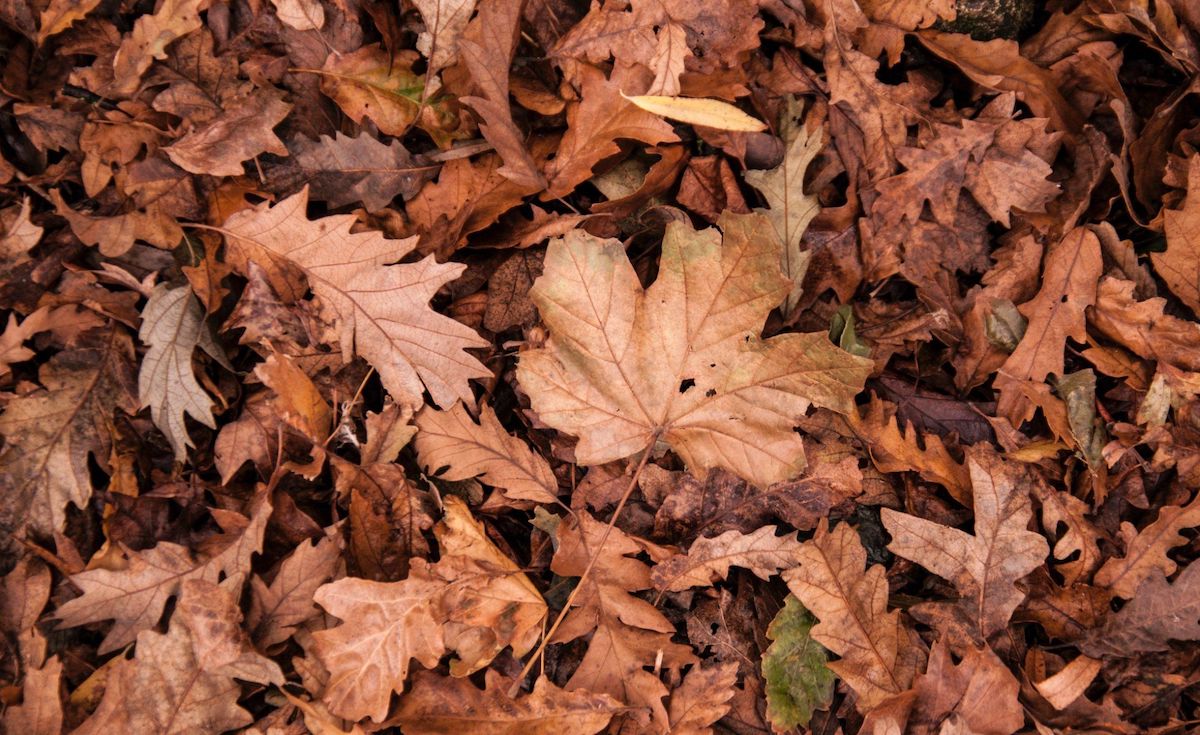 "Leave the leaves" is the name of a growing international campaign led by the U.S.-based Xerces Society. 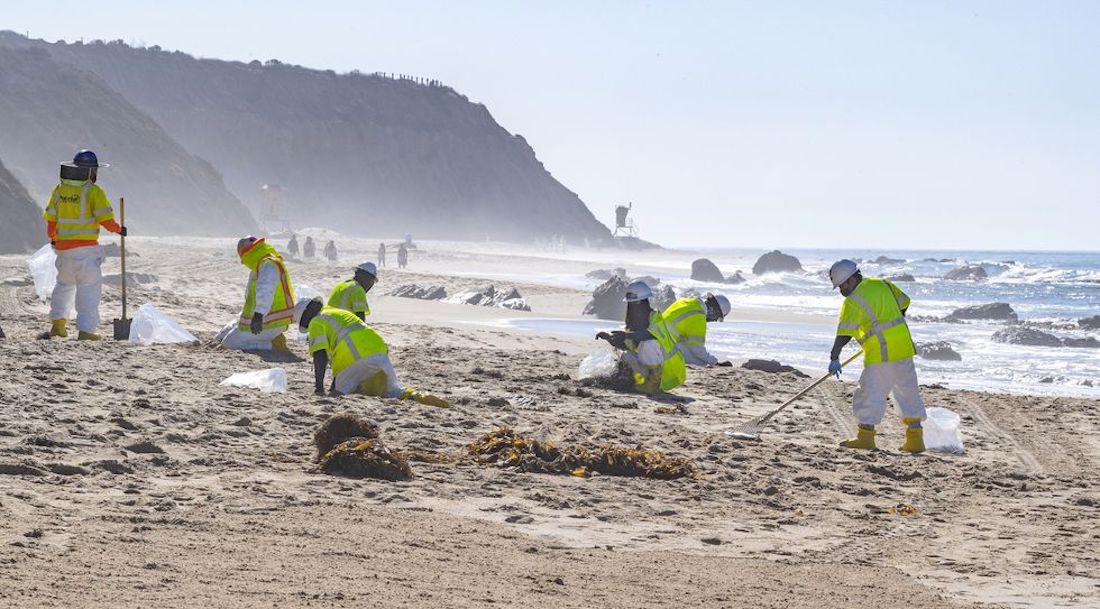 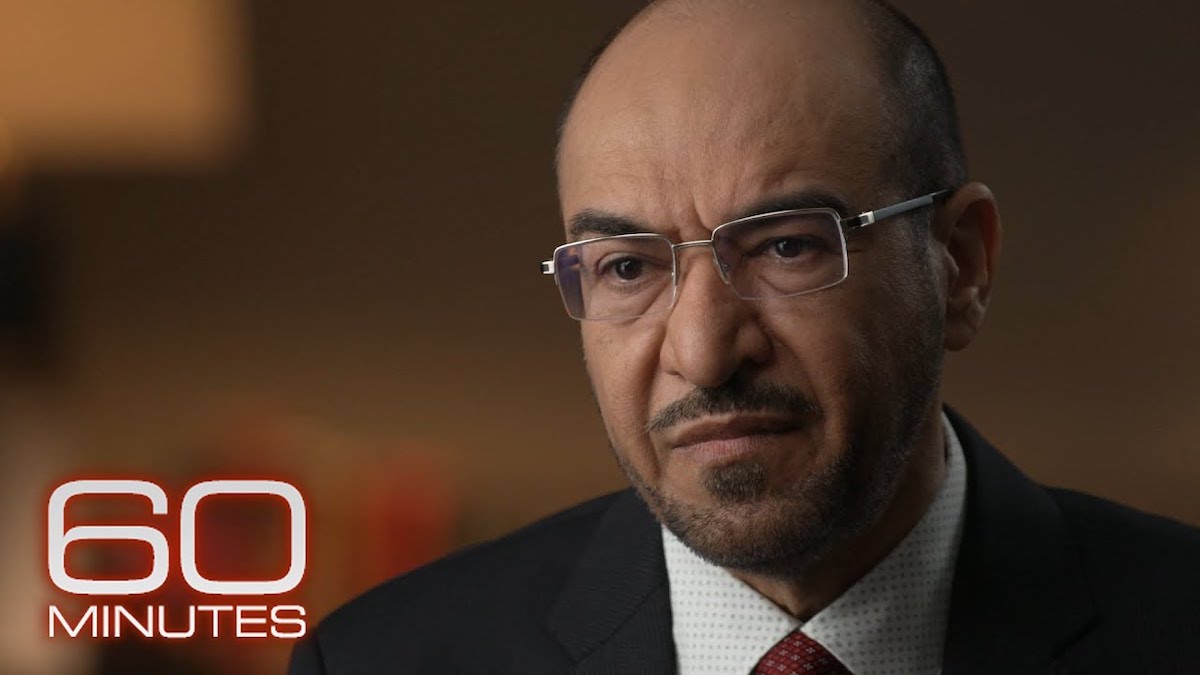 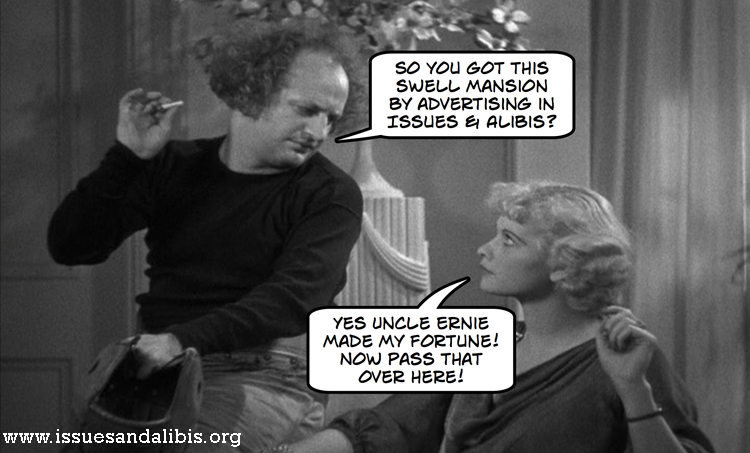