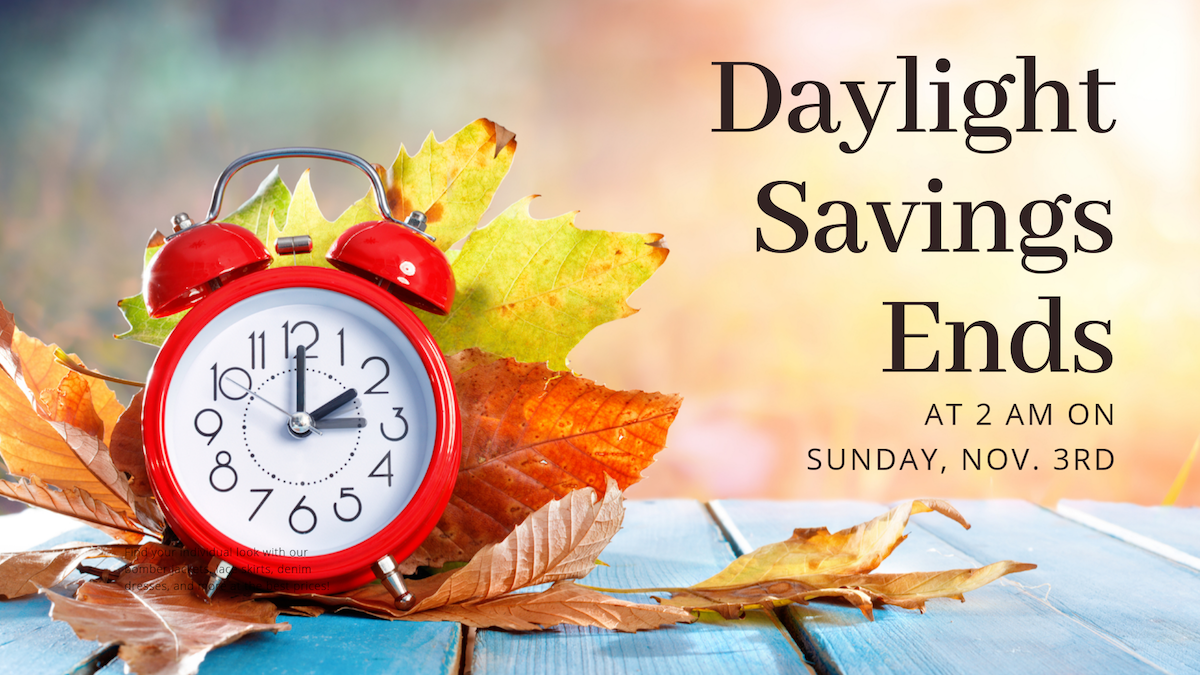 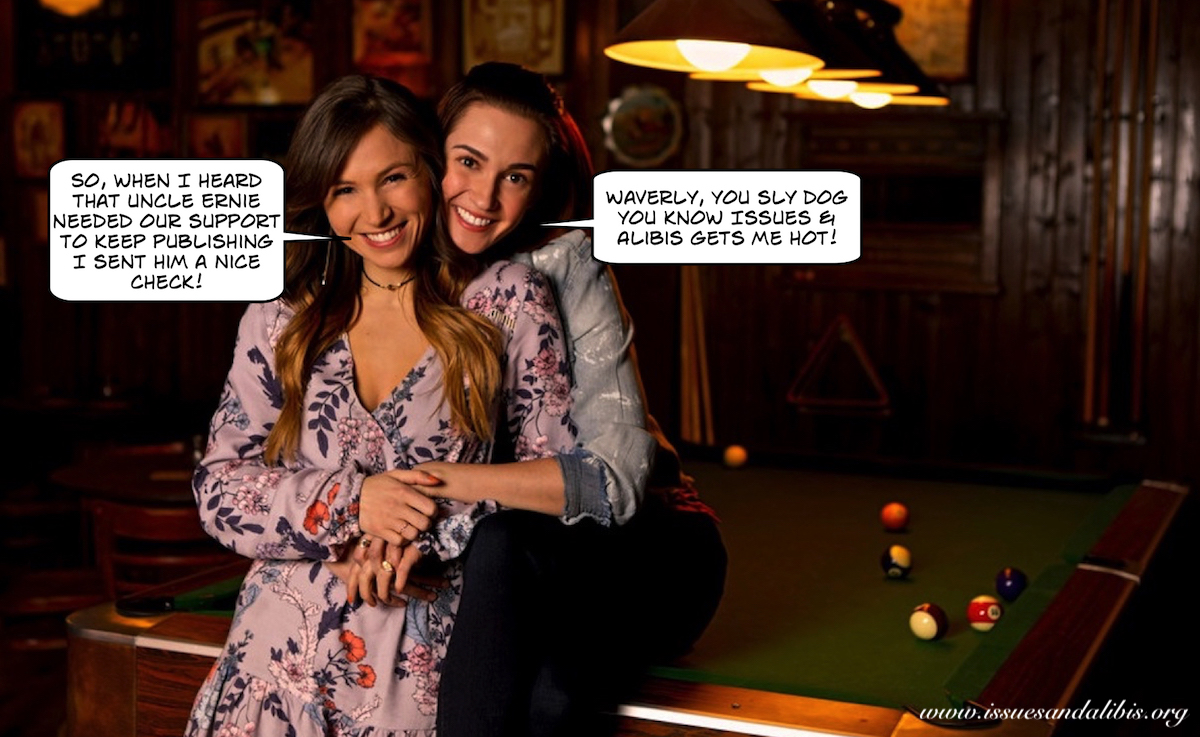 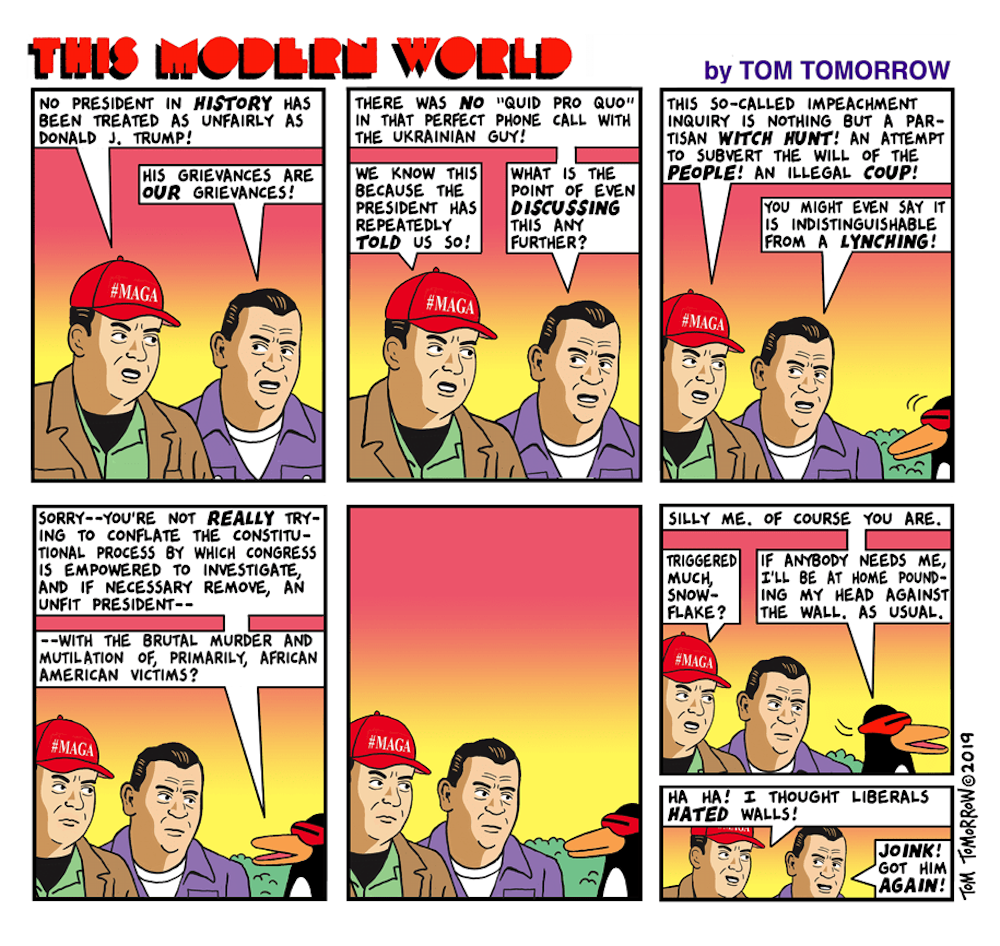 Did you watch game 5 of the World Series last Monday night? If so, you may remember what happened when Lying Donald, the first bimbo Melania Trump, White House aides, and a group of Republican lawmakers presence was announced on the park's public address system after the third inning.

Fans also expressed support for the president's impeachment by unfurling a large "Impeach Trump" banner and holding "Veterans for Impeachment" signs behind home plate. When it all sunk in Lying Donald beat a hasty retreat from the ball park!

This after coming off of his triumphal speech about criminal justice to a room full of political toadies at the historically black college Benedict College, in Columbia, S.C.. Boy did that go over well. When Lying Donald was about students were told to stay in their rooms between 12 and 4 pm while massa Trump was about. Ve have vays of making you cooperate, Ja! However, "The best laid schemes o' mice an' men / Gang aft agley!" And student protests soon broke out. The morons who run Benedict College should be tarred and feathered and run out of town on a rail. Apparently they only chose Lying Donald to speak on criminal justice as the Imperial Wizard of the Ku Klux Klan was unavailable that day!

According to Cal Fire there are currently at least 16 major fires burning in California. Also over 200,000 acres are burning or burnt, killing at least 3 people, they've lost over 400 building with 5,819 incidental fires, just in the last week or so. Oh, and all those numbers will certainly rise, probably double, by the time this column goes to press!

You would have thought with the last ten years of firestorms and such that there wouldn't be anything left to burn in California, but California is a big state. California ranks third as the largest US state behind Alaska and Texas with an area of 163,696 square miles and 3/4s of that is forested areas. So it has a way yet to go before there is nothing left to burn.

Traditionally these massive wild fires are followed by heavy rains and gale force winds which brings on "mudslide season" as there is nothing to hold the hill sides together after the trees and grasses have burnt to a crisp. And for the lucky folks whose houses weren't burn up, they can suddenly find themselves buried under 100 foot deep mudslides in the middle of the night.

To complicate matters, there are nearly 40 million people living in and around these fire zones, Yesterday there were about 200,000 of them running for their lives. I guess they all should have listen to Lying Donald and started raking the forrest from all those leaves on the ground, that would have solved the fire problem, right?

I see where Facebook CEO and co-founder Mark Zuckerberg defended the social network's decision not to send speech from politicians to third-party fact-checkers, a move that's drawn scrutiny, especially from Democrats in the US. Apparently as long as you pay the bill you can tell any political lie you like!

"I don't think most people want to live in a world where you can only post things that tech companies judge to be 100% true," Zuckerberg said during a speech at Georgetown University. Said the man who happily allowed Russians to help get Lying Donald elected. If you got the money-honey, Mark's got the time!

The remarks highlight the social network's controversial approach to political speech as it tries to strike a balance between free speech and combating misinformation during elections. They also escalated tensions between Facebook and politicians as the 2020 campaign season heats up. Democrats and civil rights groups swiftly criticized Zuckerberg's speech, arguing that the company hasn't learned from its past mistakes. Well, Mark did learn, that publishing lies is good for the old bottom line! 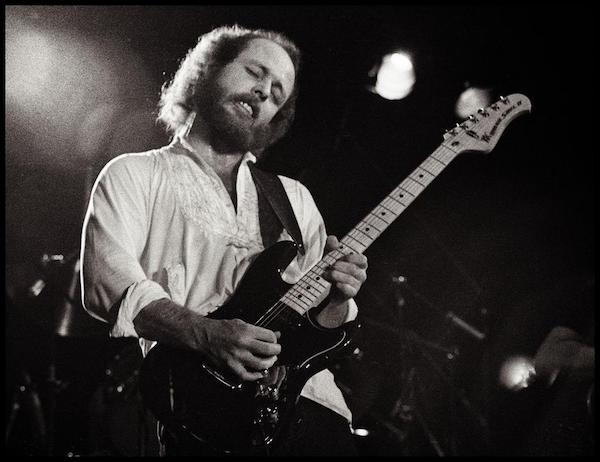 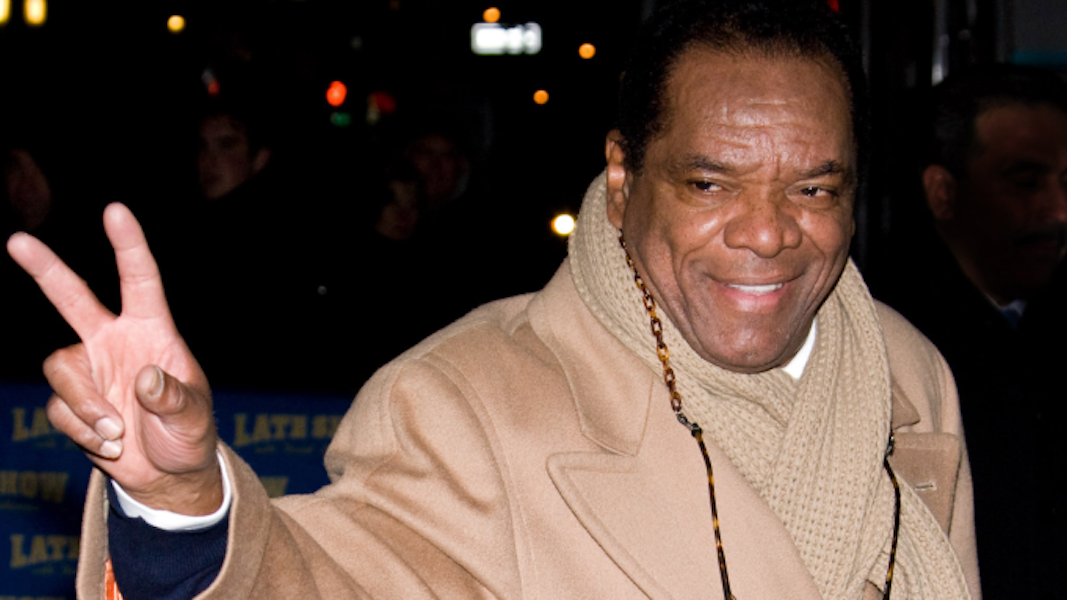 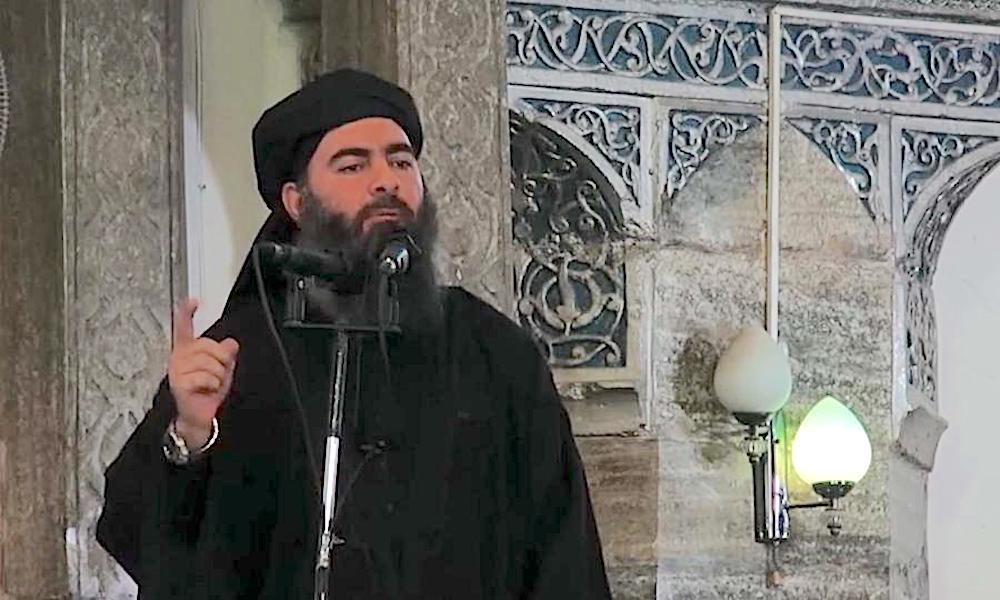 A screenshot of a propaganda video from 2014 allegedly shows Abu Bakr al-Baghdadi.

For starters, the talking heads who are invited on news shows rarely, if ever, speak of the corporate crime wave,
the corporate welfare scandals, or many preventable mass casualties that flow from corporate negligence and cover-ups. 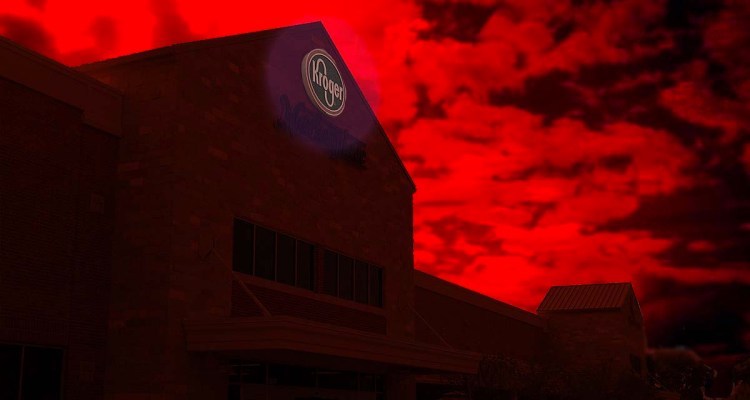 Trump goes back and forth between dismissing Syria as an unimportant desert and playing up its small oil reserves. 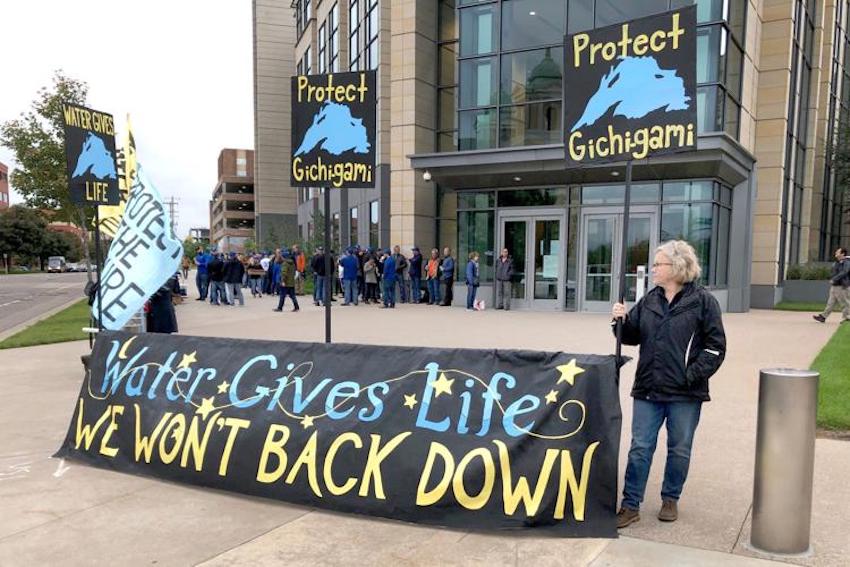 Opponents of Enbridge Energy's plan to replace its aging Line 3 crude oil pipeline across northern
Minnesota protest in St. Paul before a state Public Utilities Commission meeting on the project. 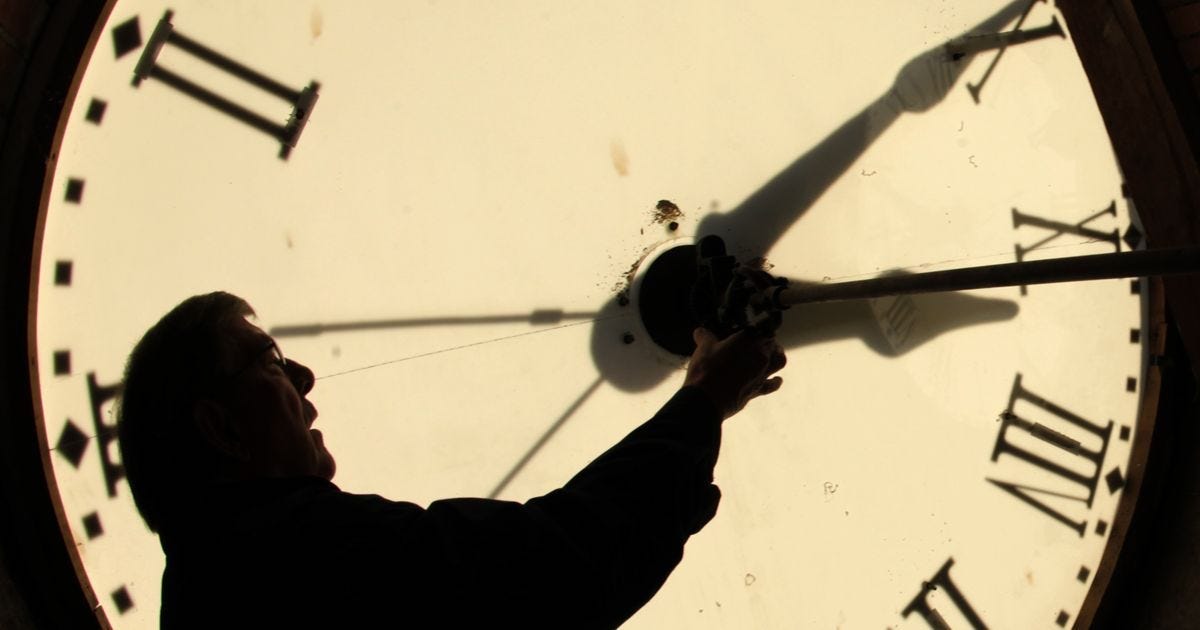 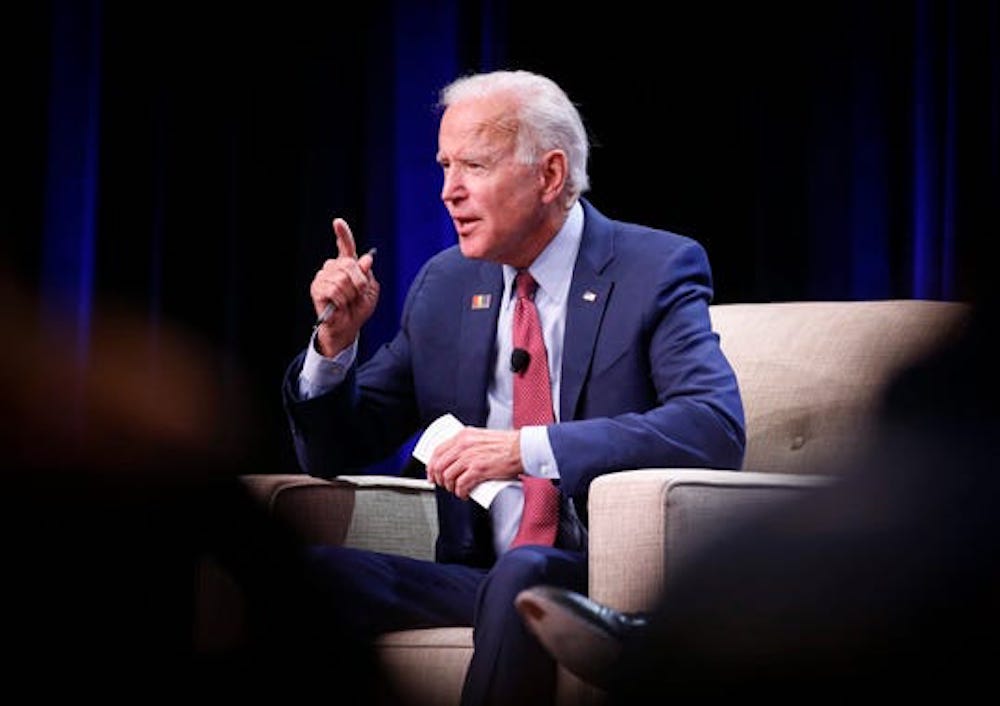 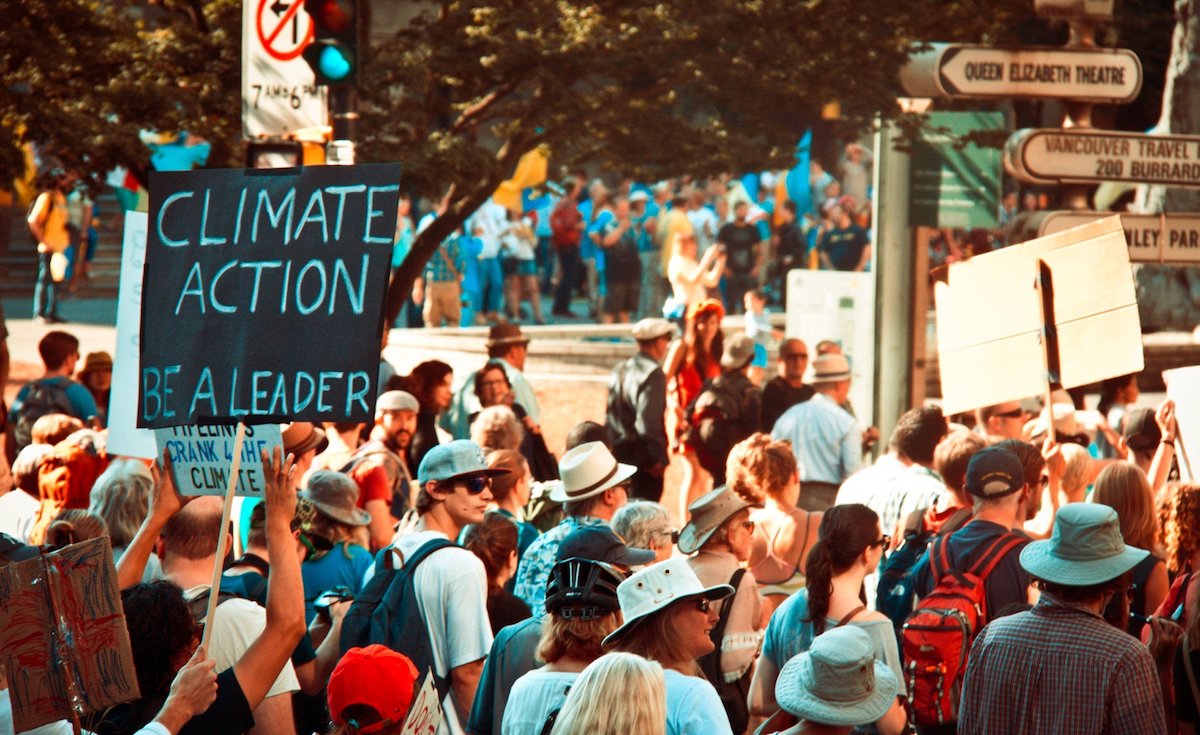 Many politicians want to be seen to be doing something, as long as it doesn't hurt their re-election
chances, rather than demonstrating their commitments in ways that might not show immediate returns. 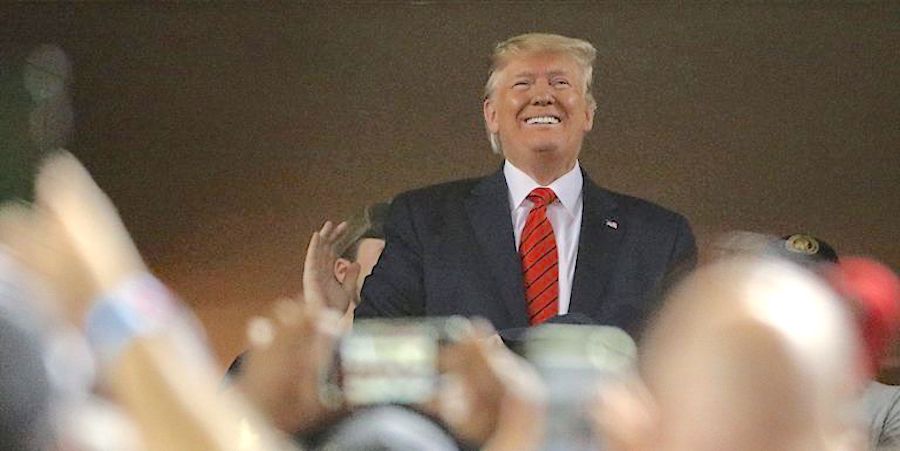 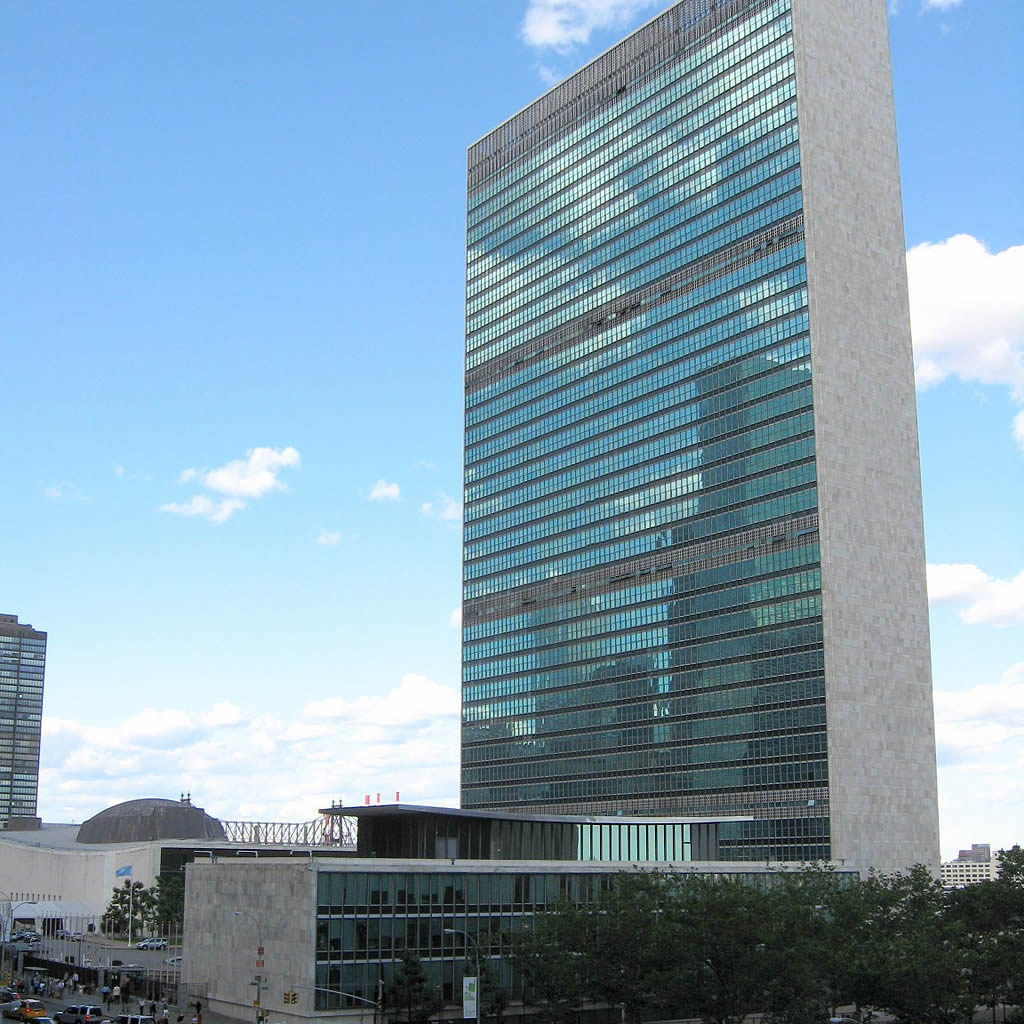 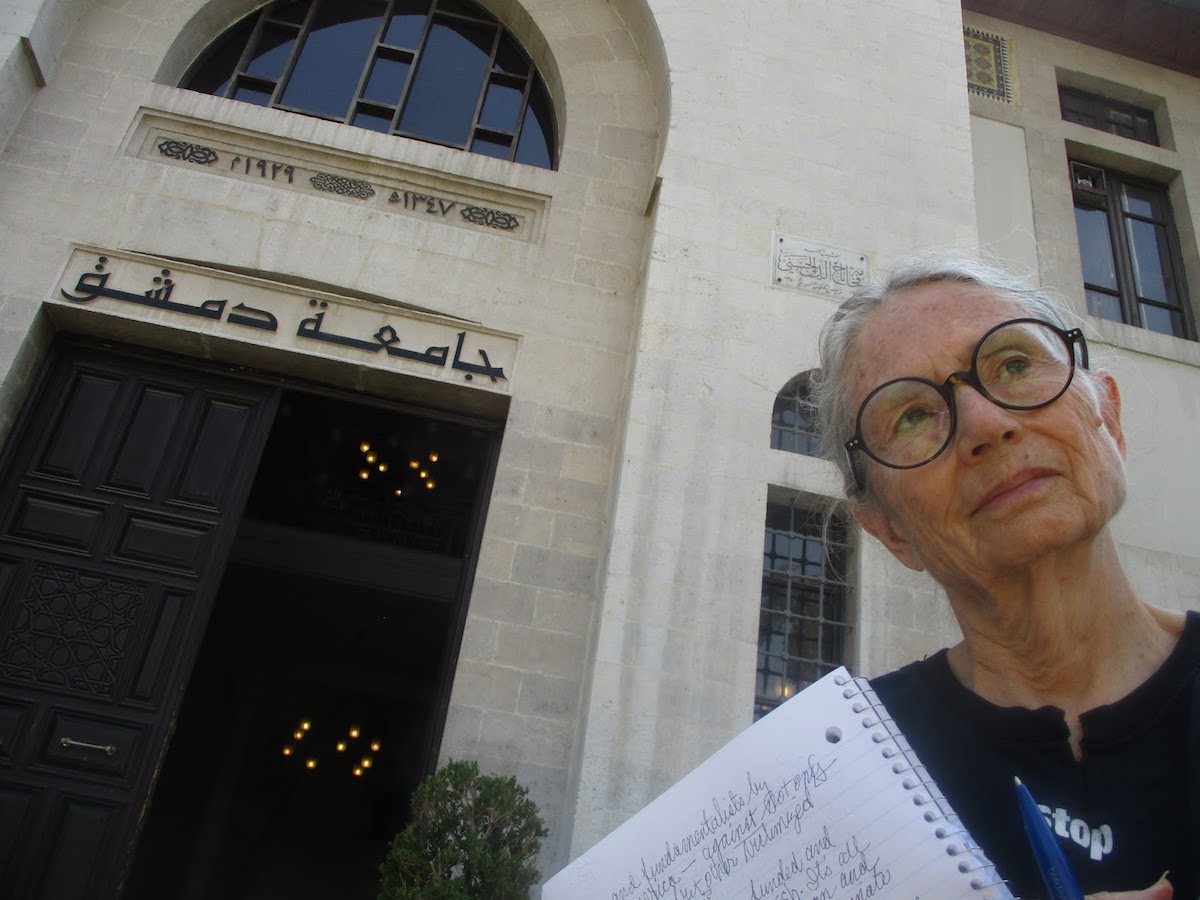 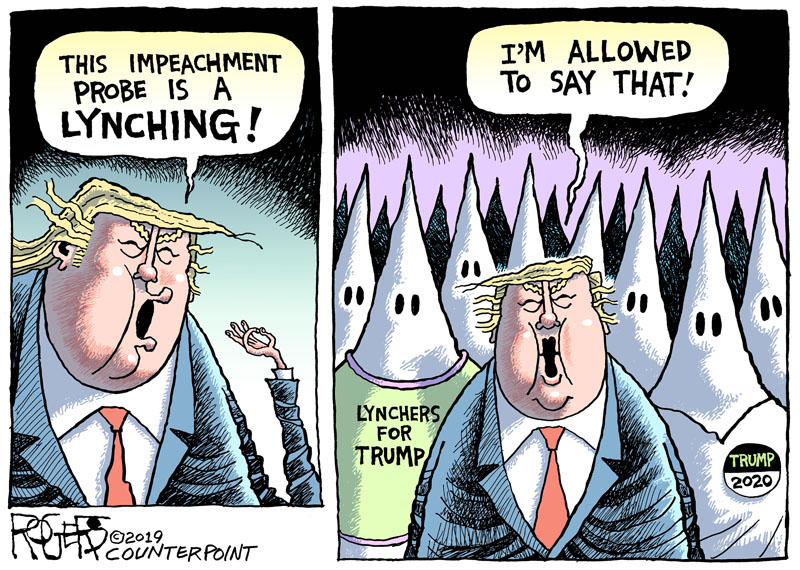 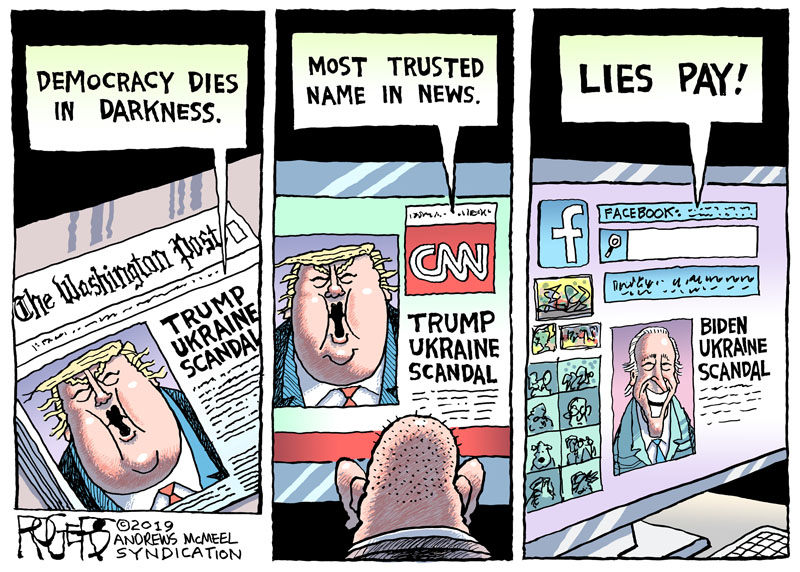 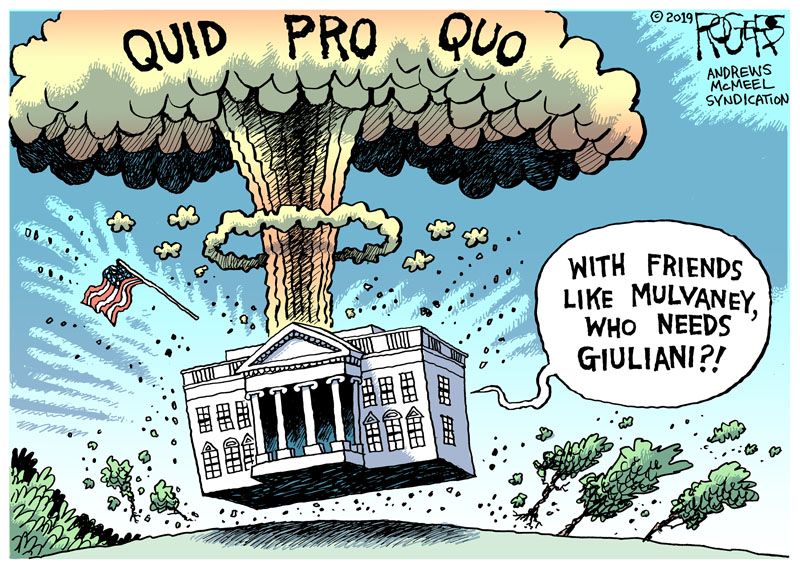 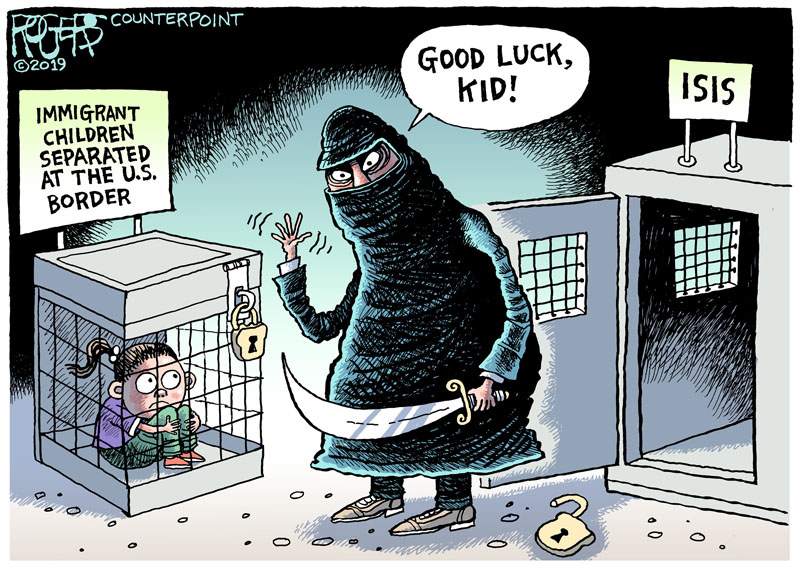 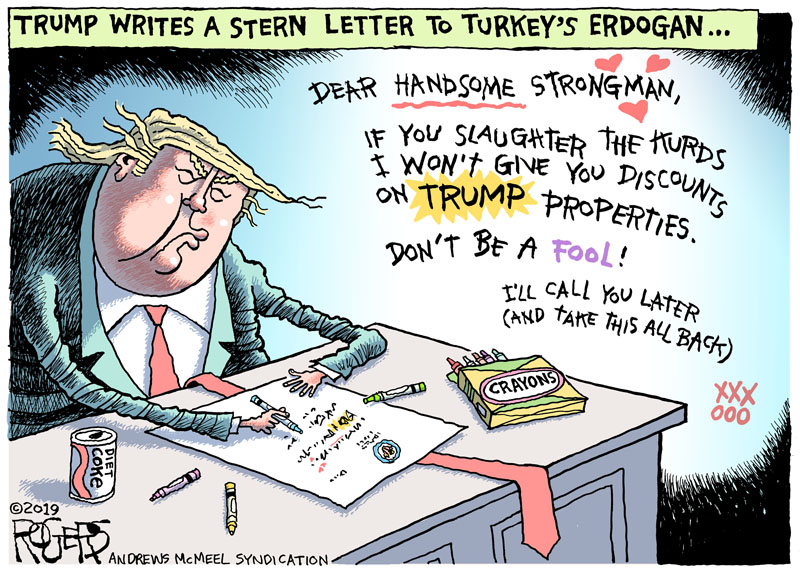