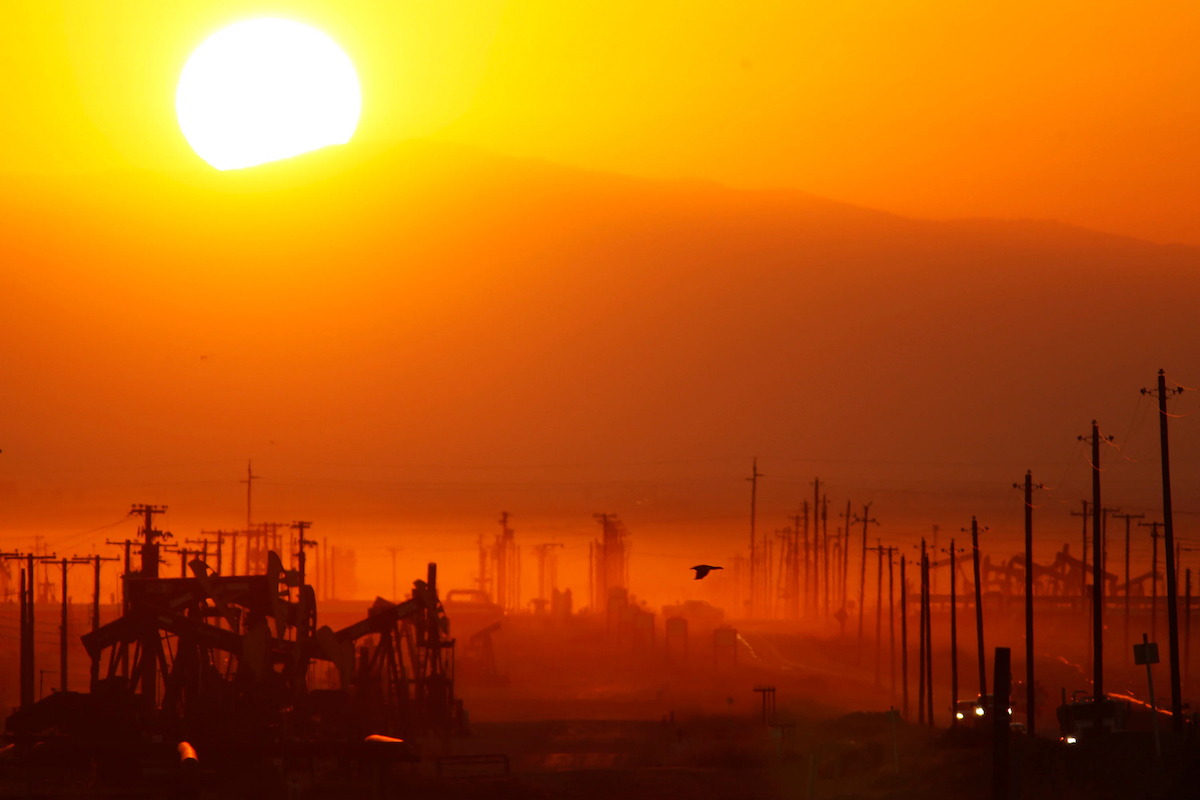 I see where a UN report finds that richer countries have agreed to reduce emissions by 12% in 2030, but they need to make a cut of 45% or global warming will rise to 2.7 C.

According to research by the UN, existing agreements on carbon emissions will still mean a rise of 2.7 C.

The IPCC Report, which documents all available climate science, says that there is a 50% chance of humanity going past 1.5 C warming in the next 20 years. Now, the UN report confirms that the number could be as high as 2.7 C.

The world has eight years to hit their targets, but don't hold your breath!

With the latest analysis, it seems that there is a 66% chance of the Earth warming by 2.7 C by the end of the century. If warming reaches this height, it will become extremely difficult for the poorest communities in the world to survive.

To be able to meet the Paris Agreement and keep global warming under 1.5°, countries need to halve annual greenhouse gas emissions in the next eight years.

This is a huge feat, as many countries have delayed the beginning of their climate strategies to 2030. Others cling to the concept of Carbon Capture and Storage - an experimental method for removing carbon as fossil fuel is extracted. However, the CCS method has issues - in that it can't create nearly as effective a change as renewable energy sources can.

However, some countries are yet to double-down on fossil fuel policy. For instance, while the UK is hosting COP26, the country has some policy holes in how it endorses the use of fossil fuel abroad.

The UN Report predicting 2.7 C is a grim statistic, but puts a fresh set of timelines on them.

113 countries responsible for 49% of global emissions

Currently, around 113 countries are responsible for 49% of global emissions. Among them, the European Union and the United States. These countries, as their climate promises currently stand, expect to decrease their greenhouse gas emissions by 12% for 2030.

Nationally Determined Contributions (NDCs), are national climate action plans. The new report is a review of NDCs submitted by the 191 countries which have signed the Paris Agreement.

UN Secretary General Antonio Guterres, said: "We need a 45 per cent cut in emissions by 2030, to reach carbon neutrality by mid-century. It is clear that everyone must assume their responsibilities."

Trouble is, the UN presupposes those 191 countries will make their goals, I think we all know that they won't, ergo I'm guessing that the real temps will be closer to 3 0r 4 degrees Celsius than 2.7 C. 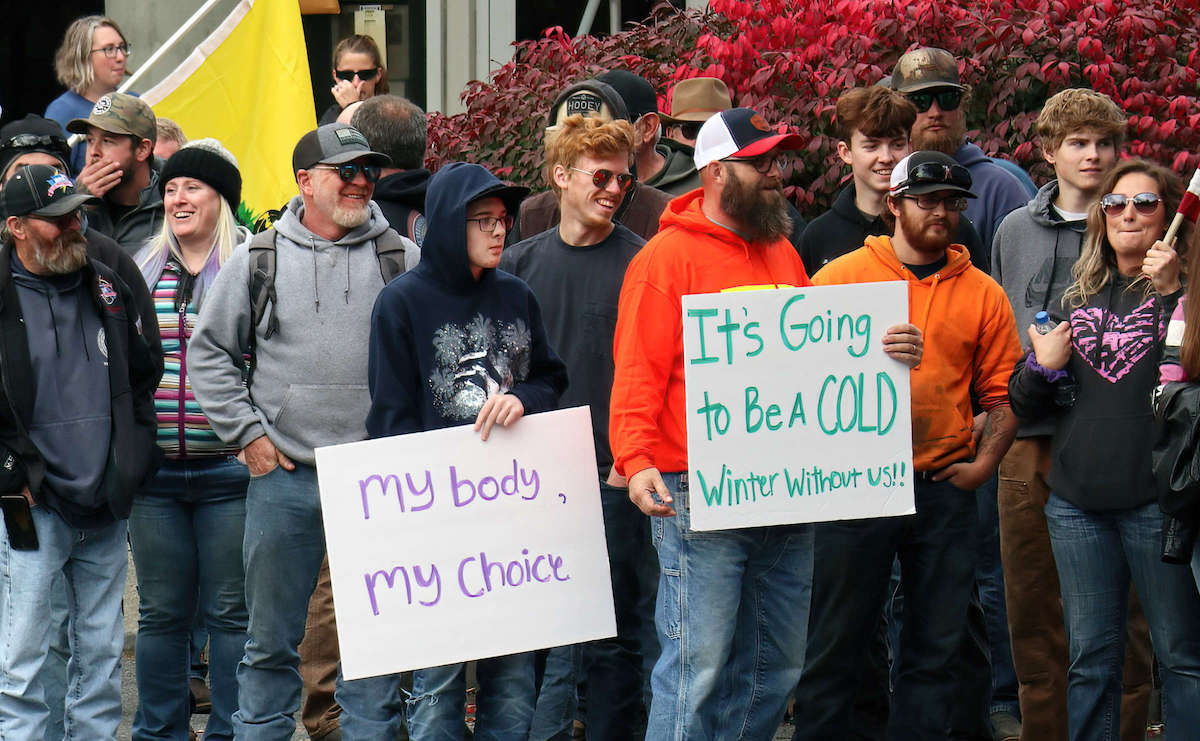 A crowd of protesters against COVID-19 vaccine mandates stands outside the headquarters of City Light, Seattle's public utility, on October 18, 2021. 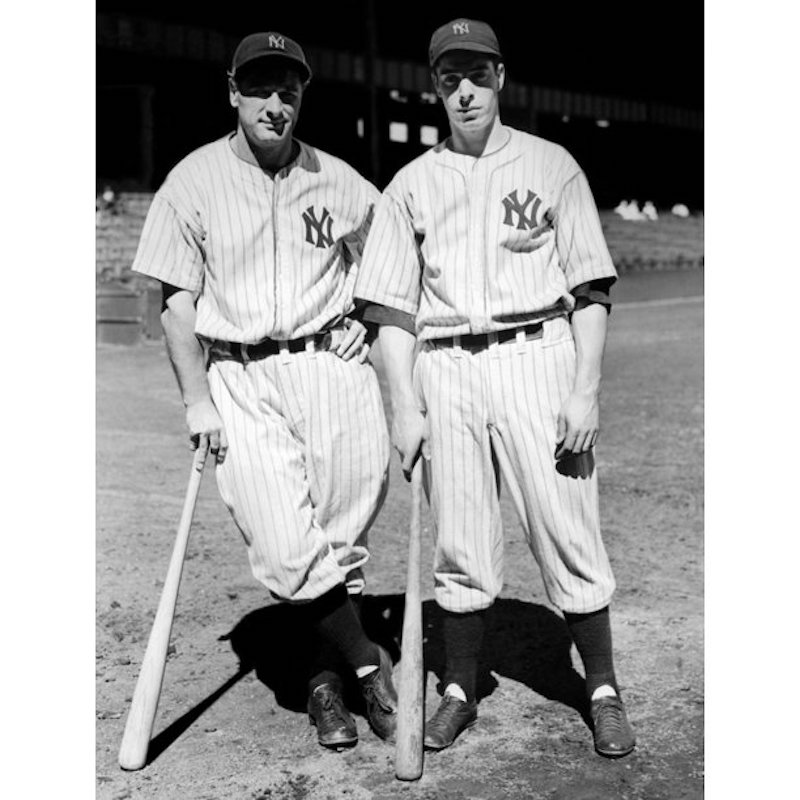 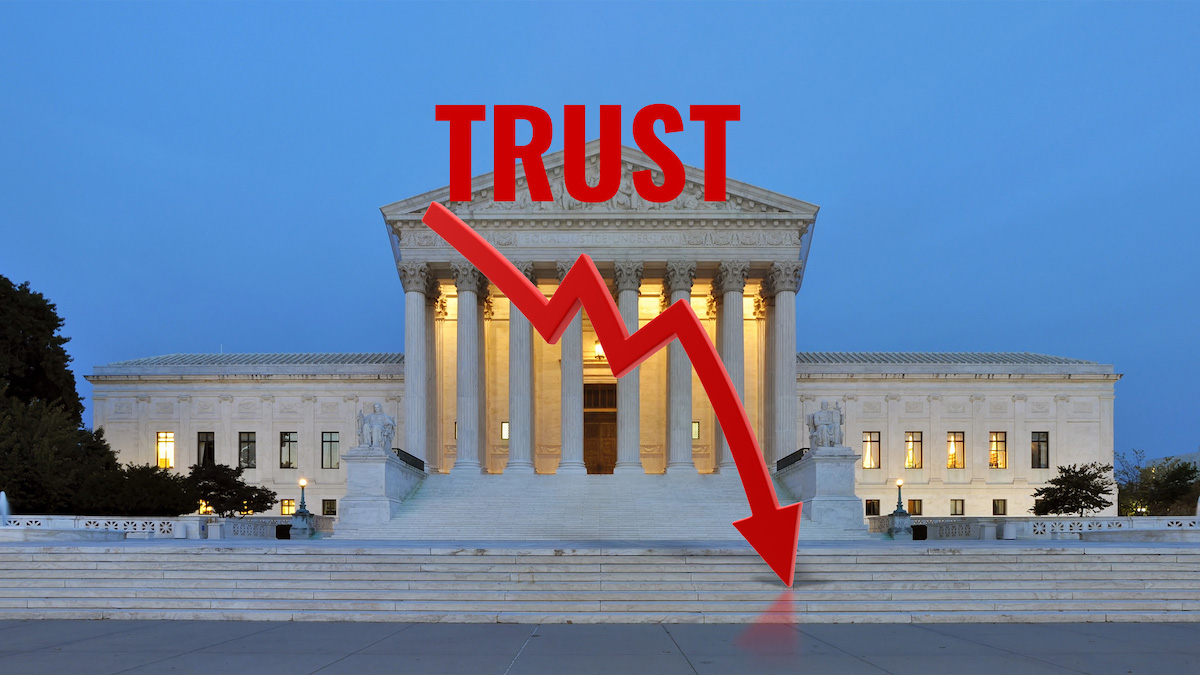 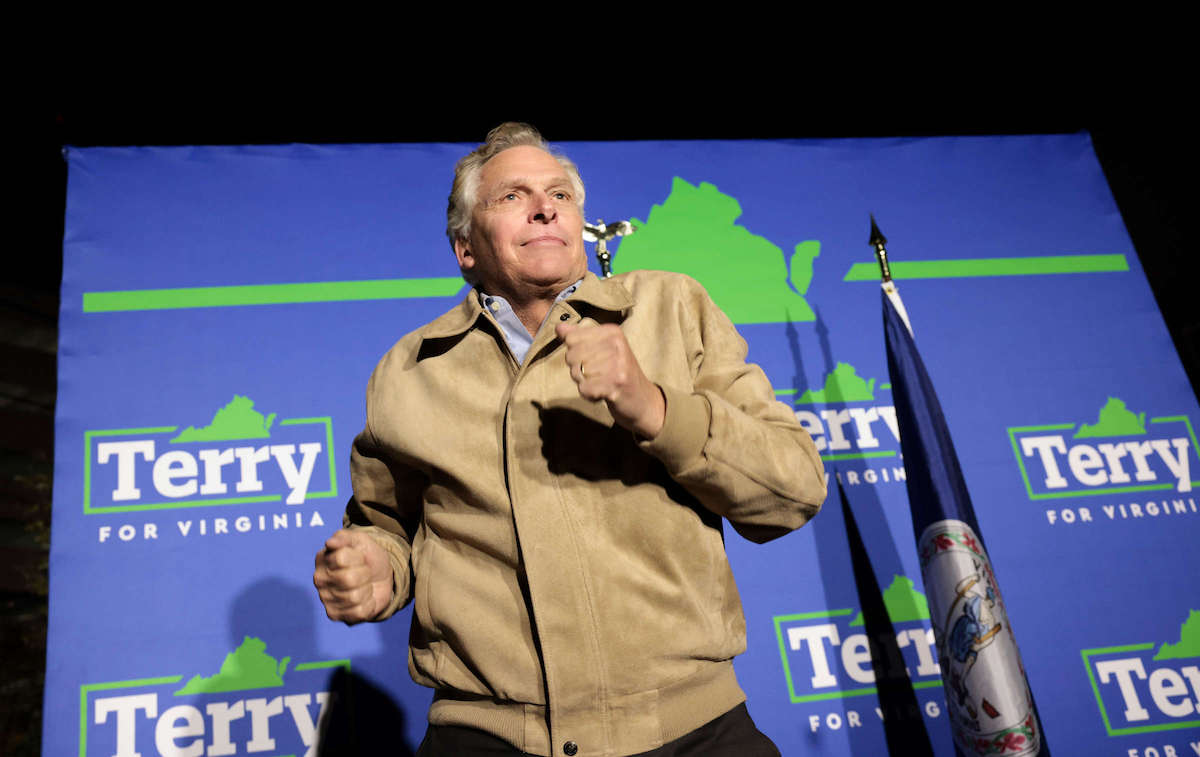 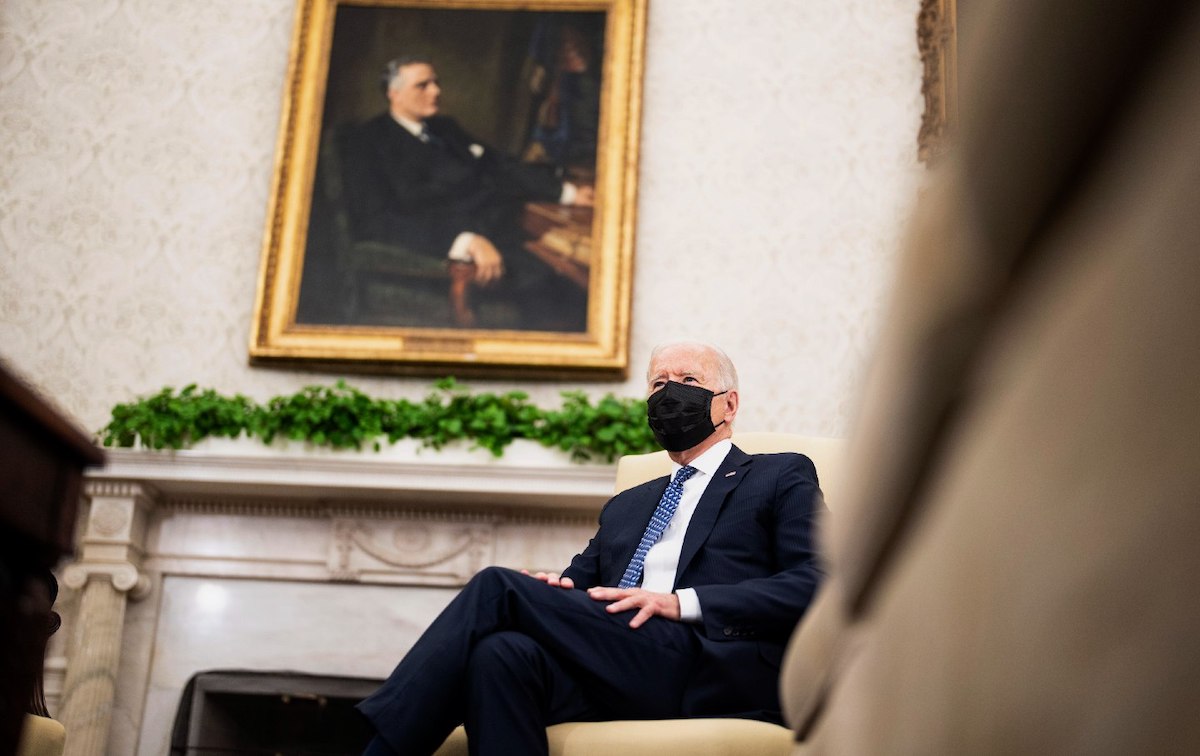 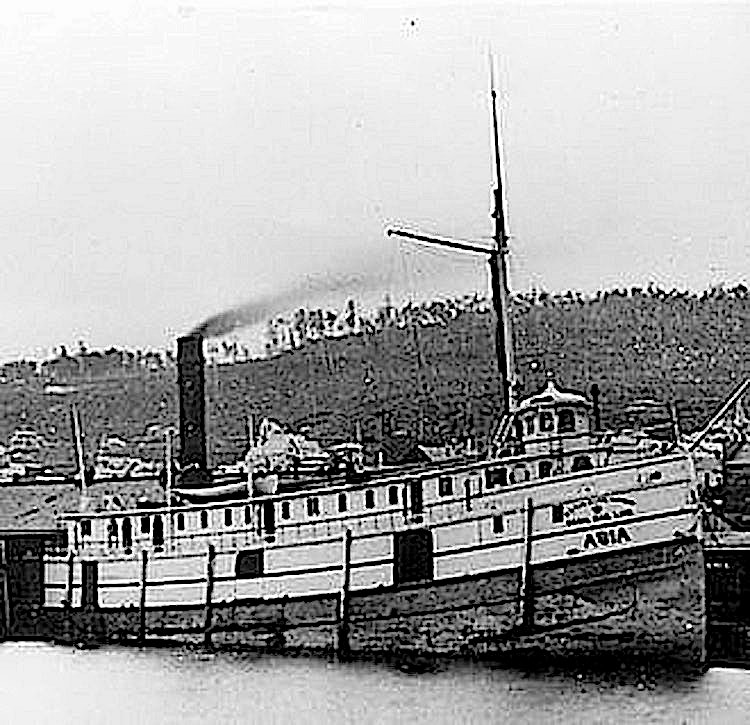 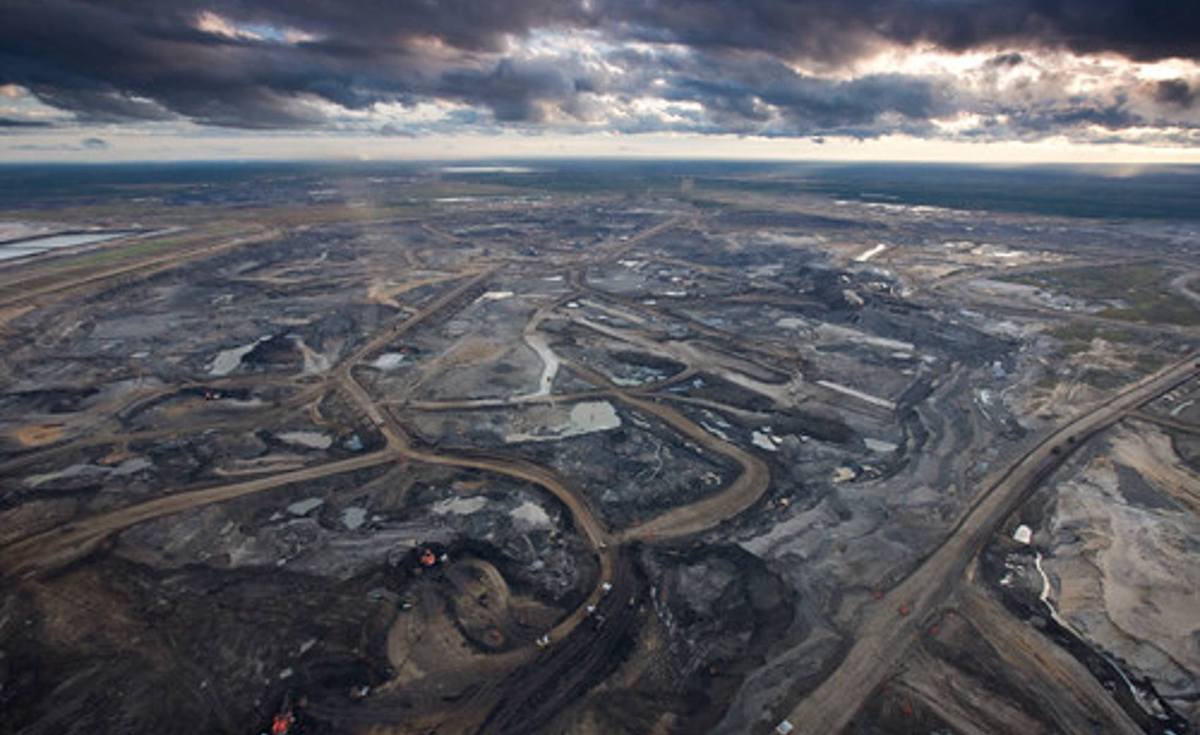 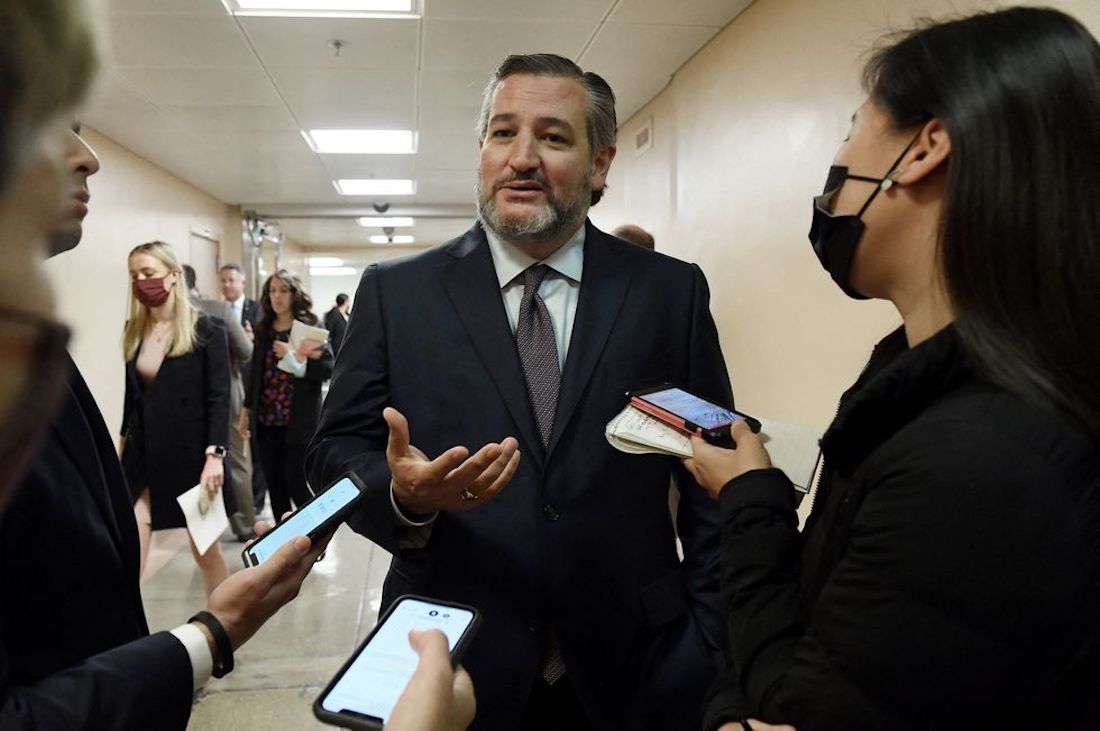 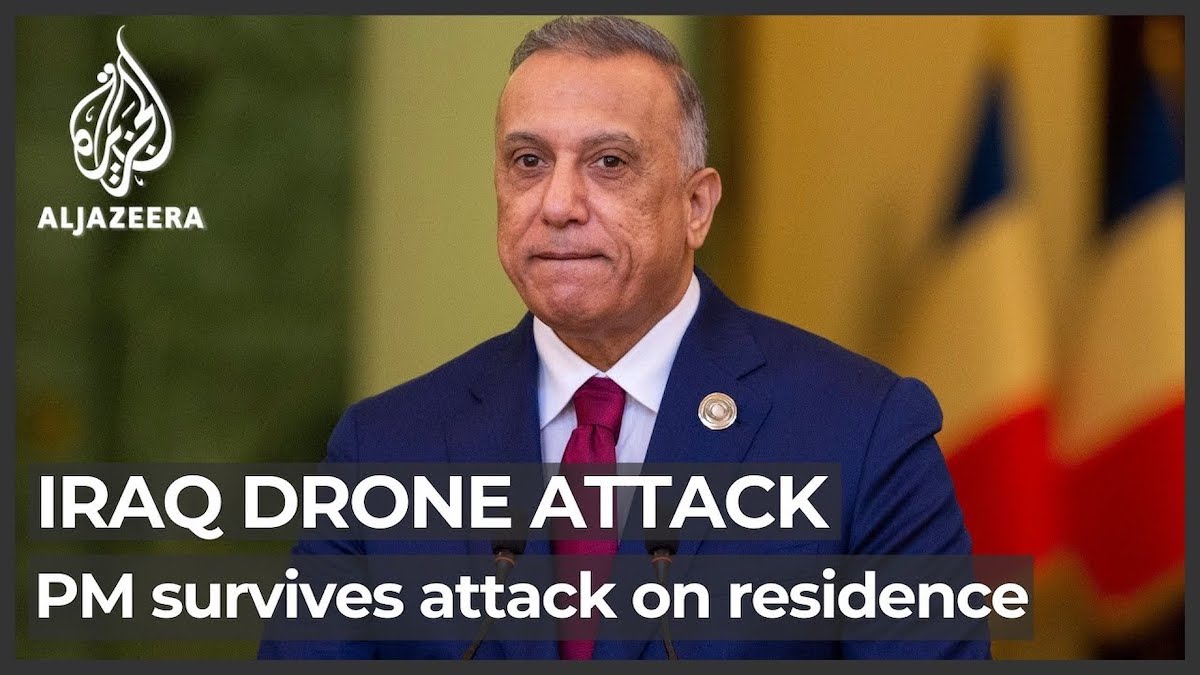 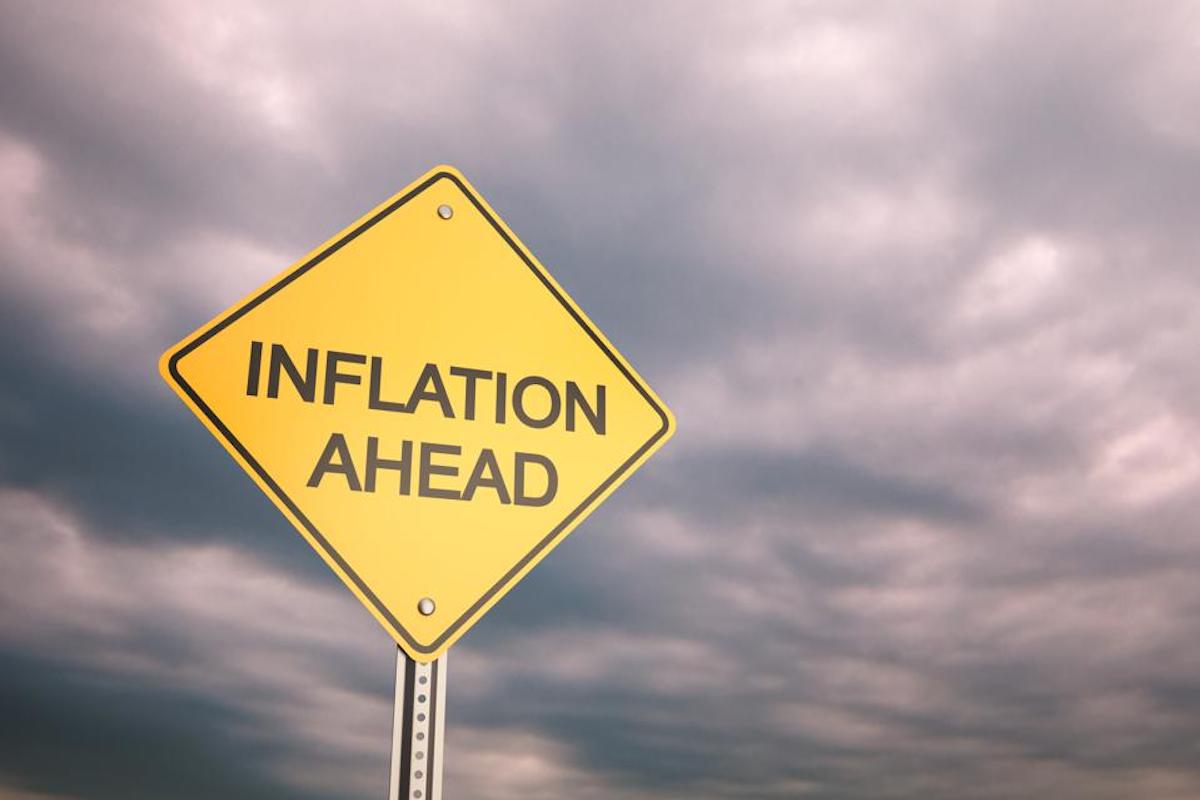 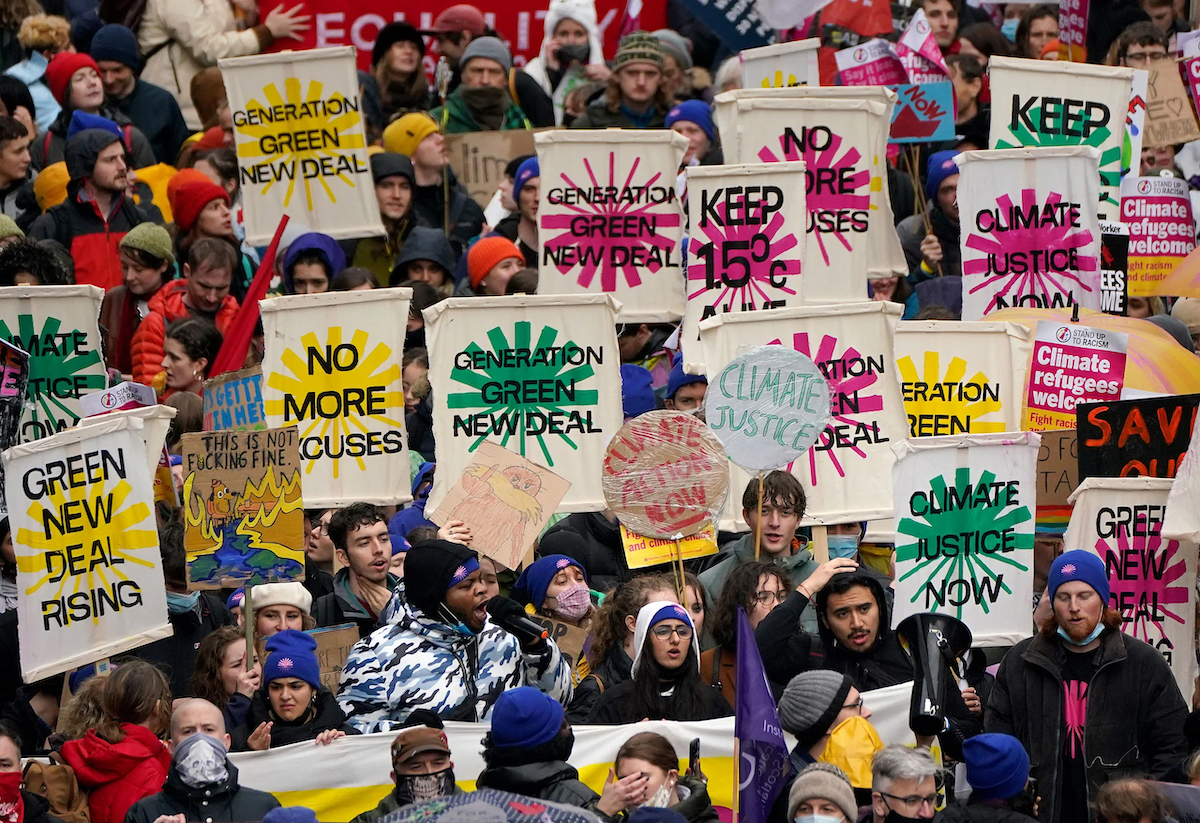