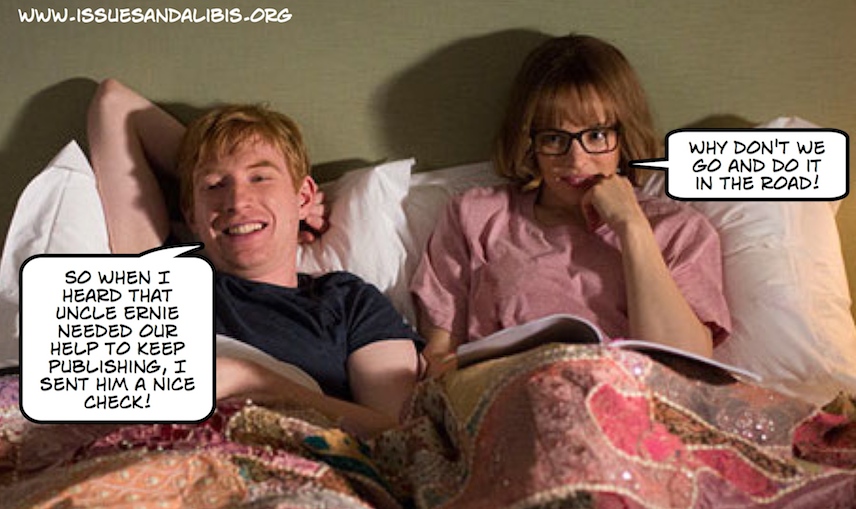 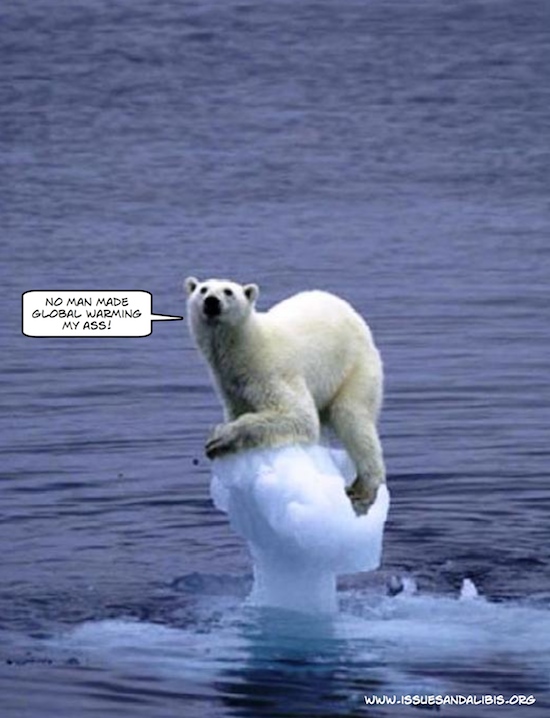 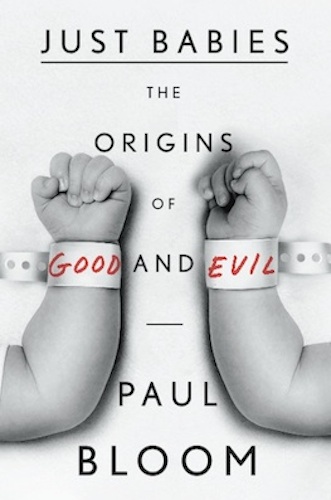 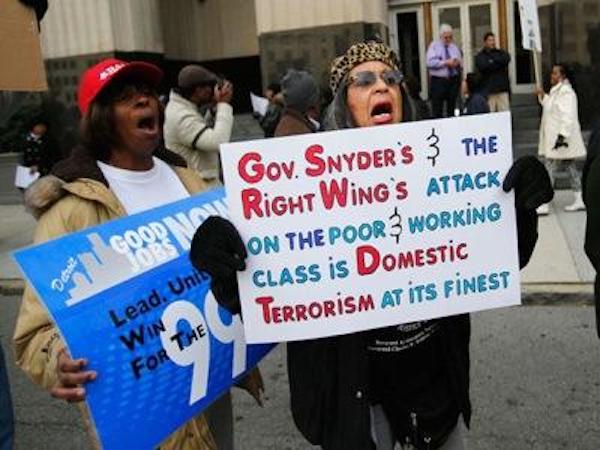 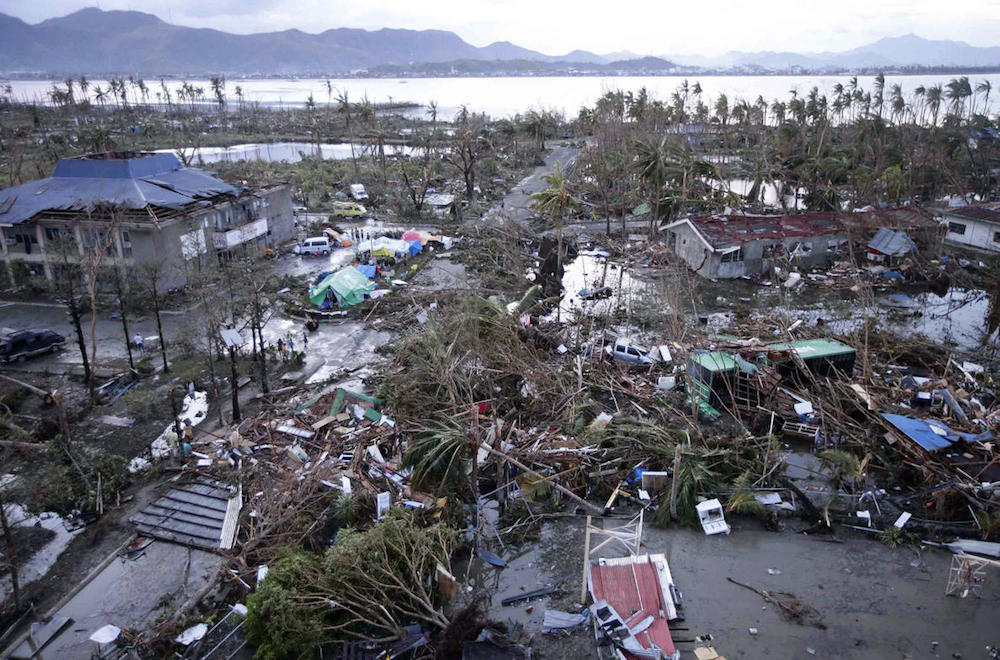 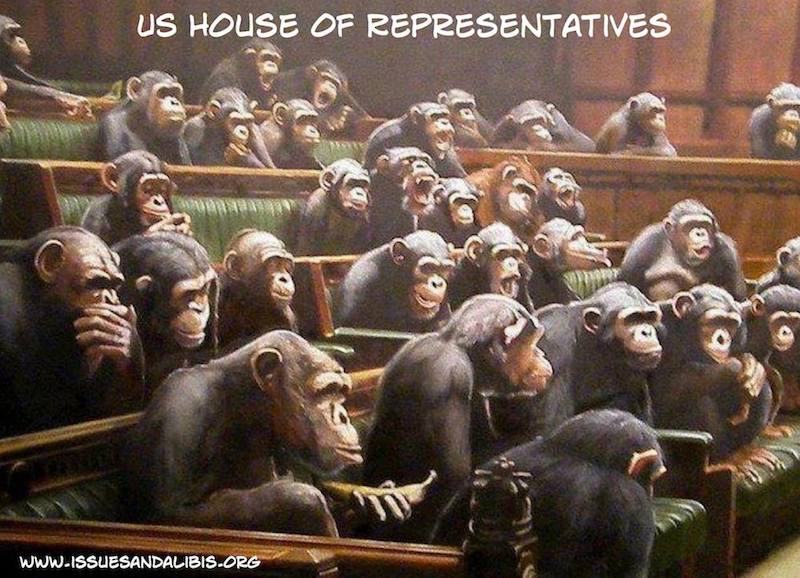 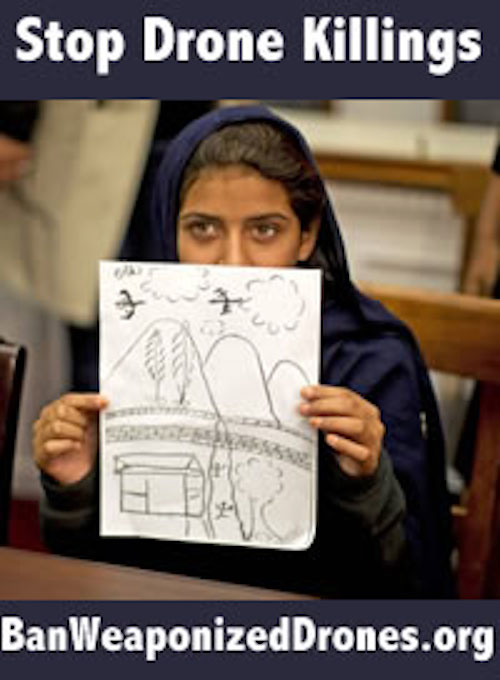 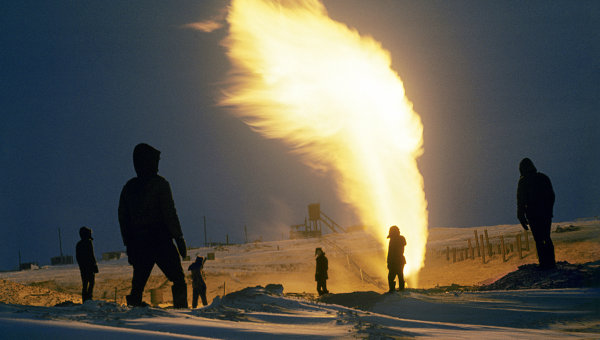 Methane in the artic 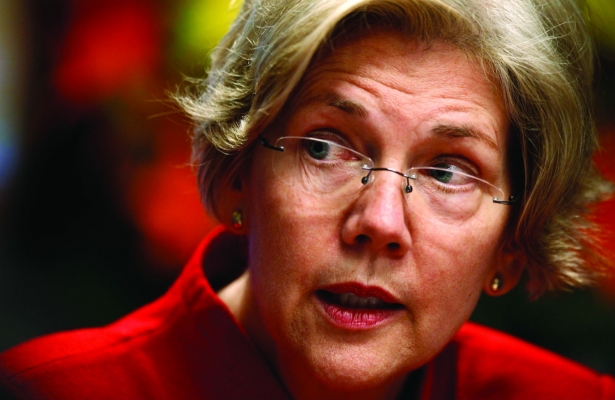 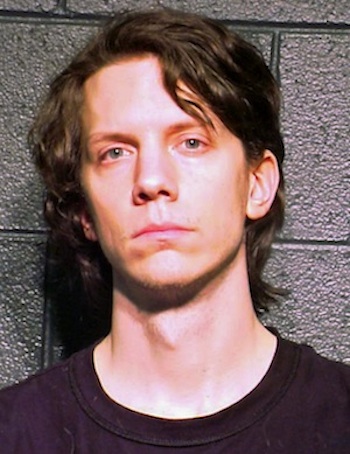 Jeremy Hammond in a March 2012 booking photo from
the Cook County Sheriff's Office in Chicago. 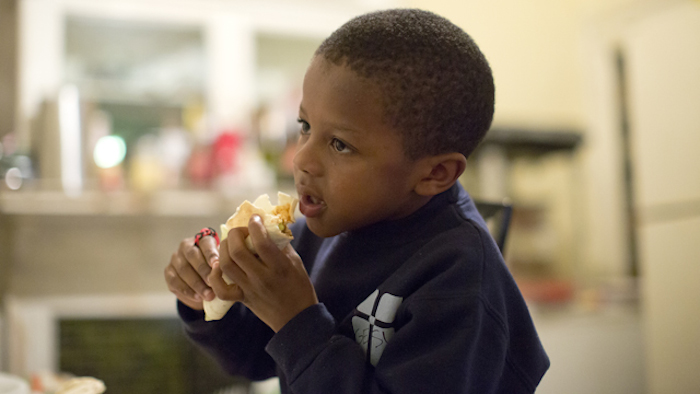 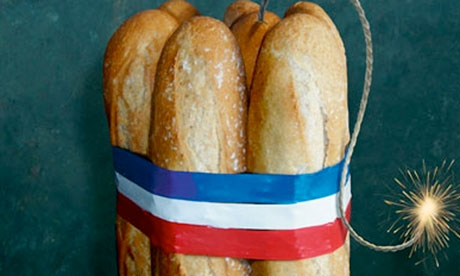 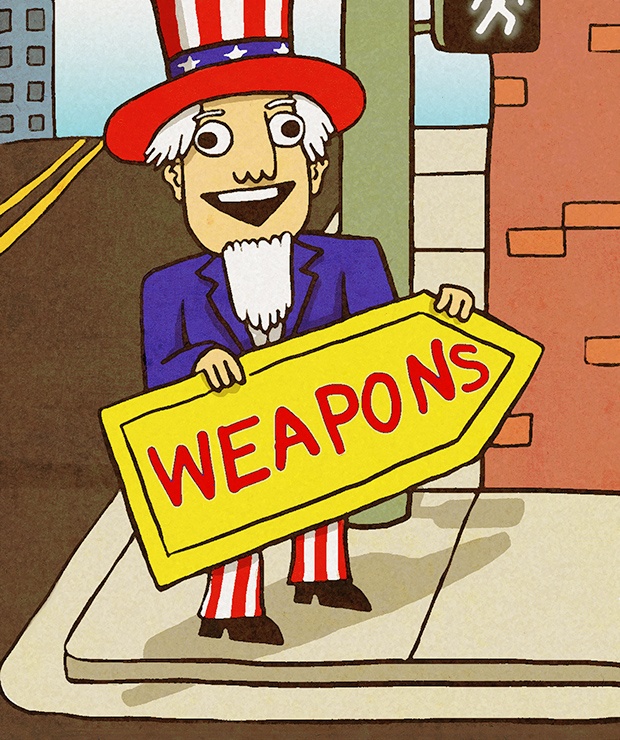 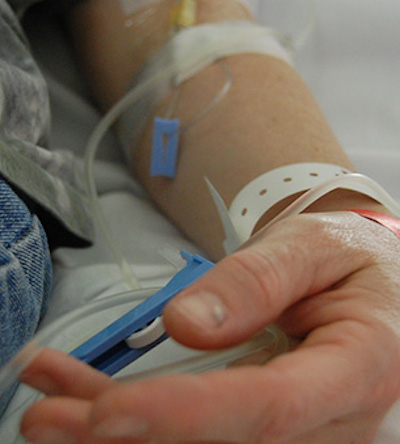 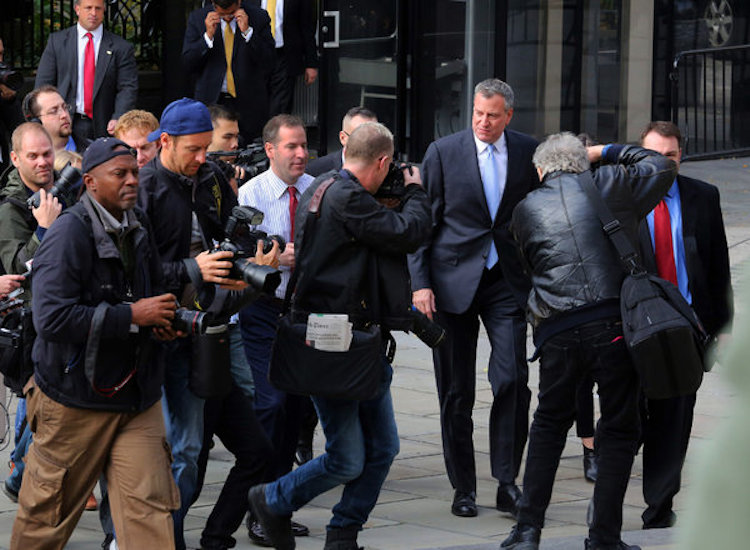 Mayor-elect Bill de Blasio was the center of attention on Wednesday as he visited City Hall. 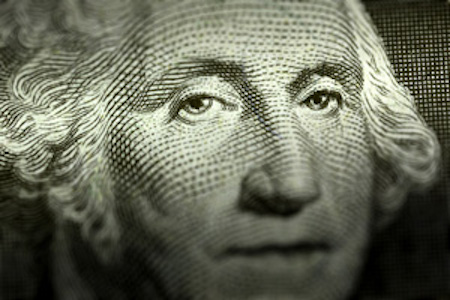 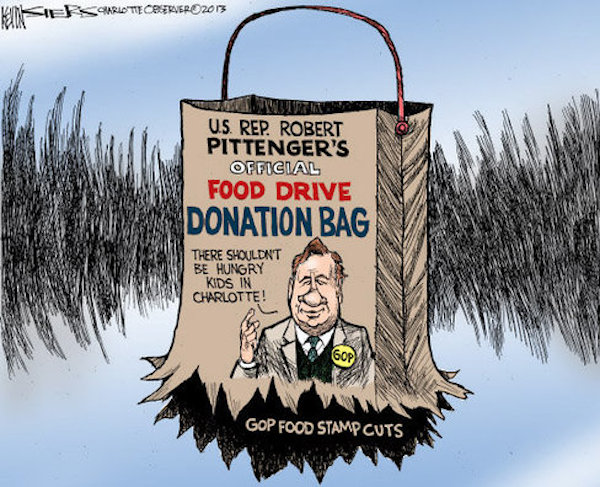 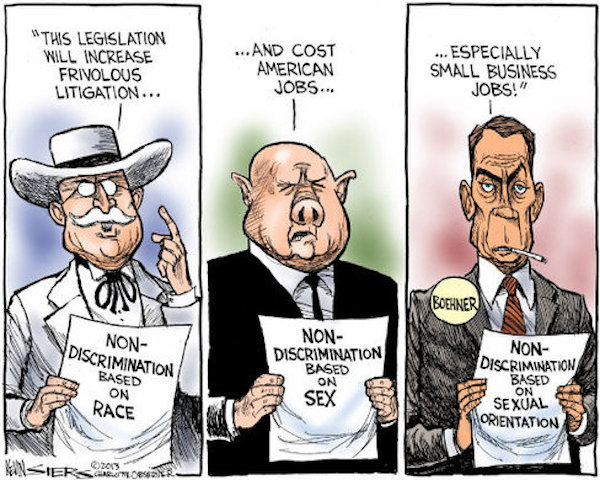 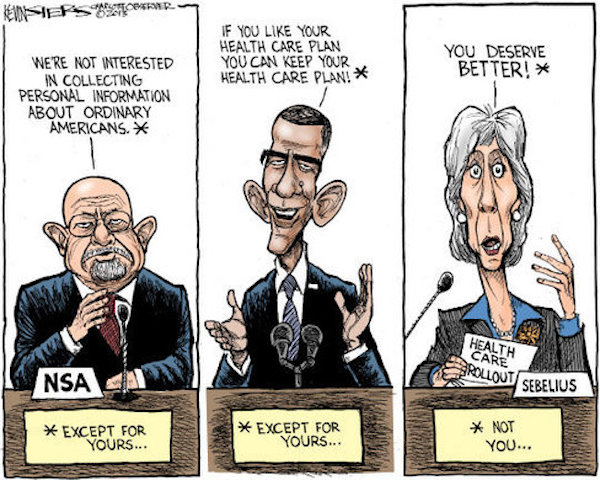 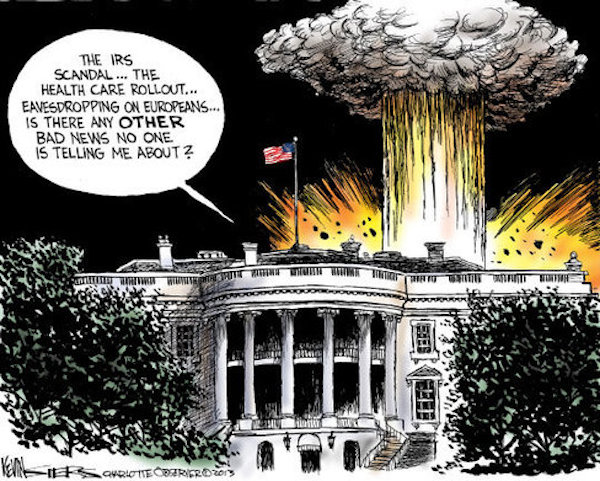