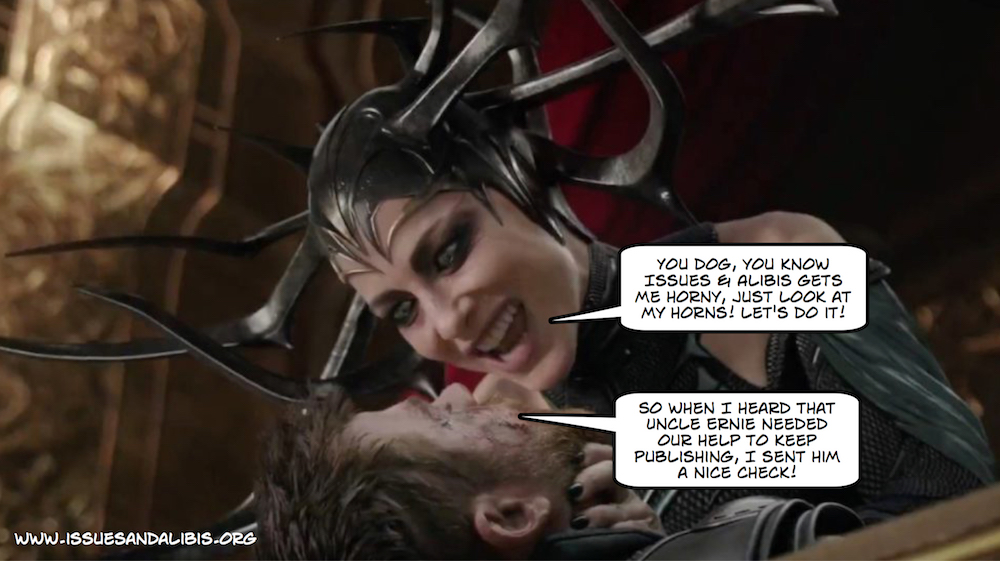 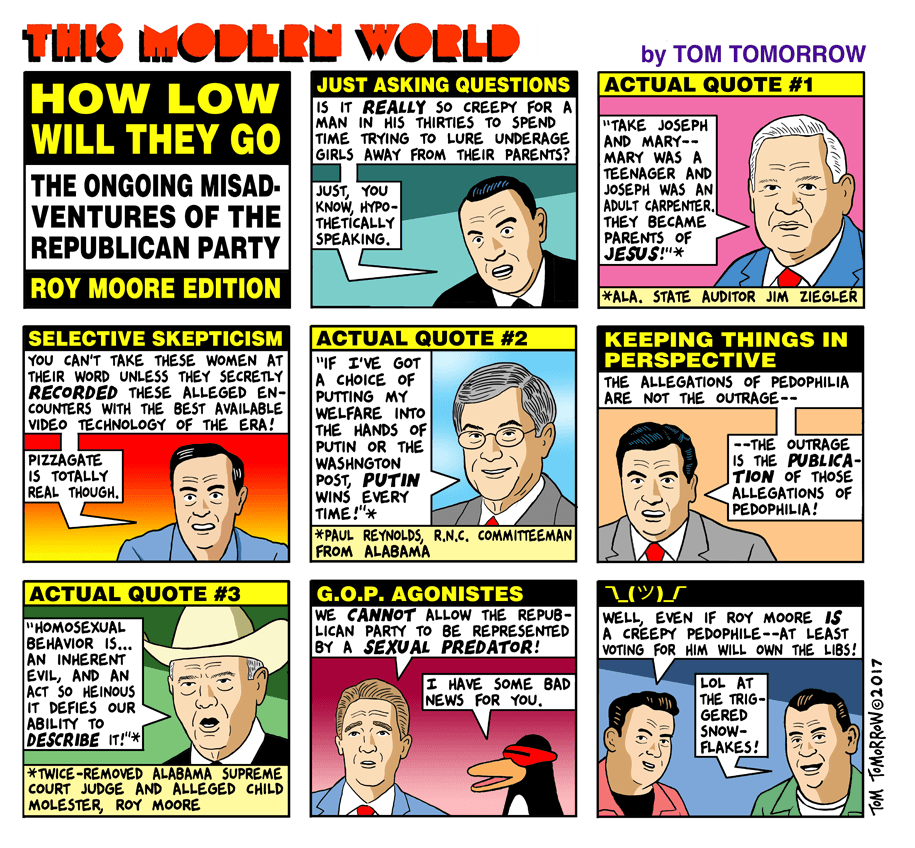 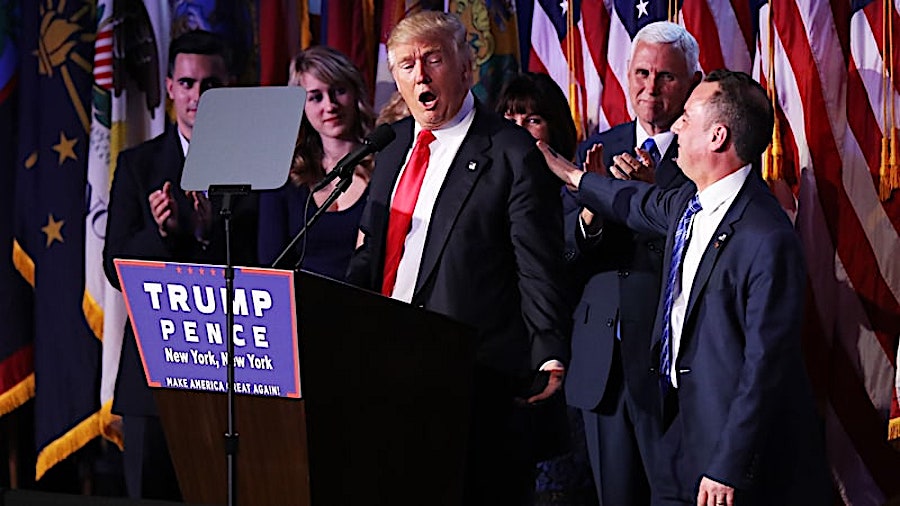 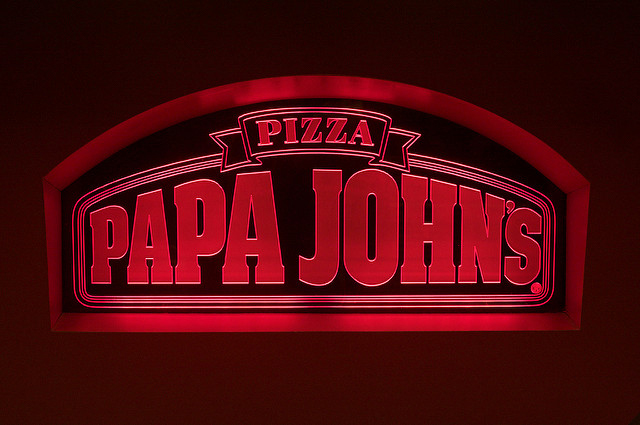 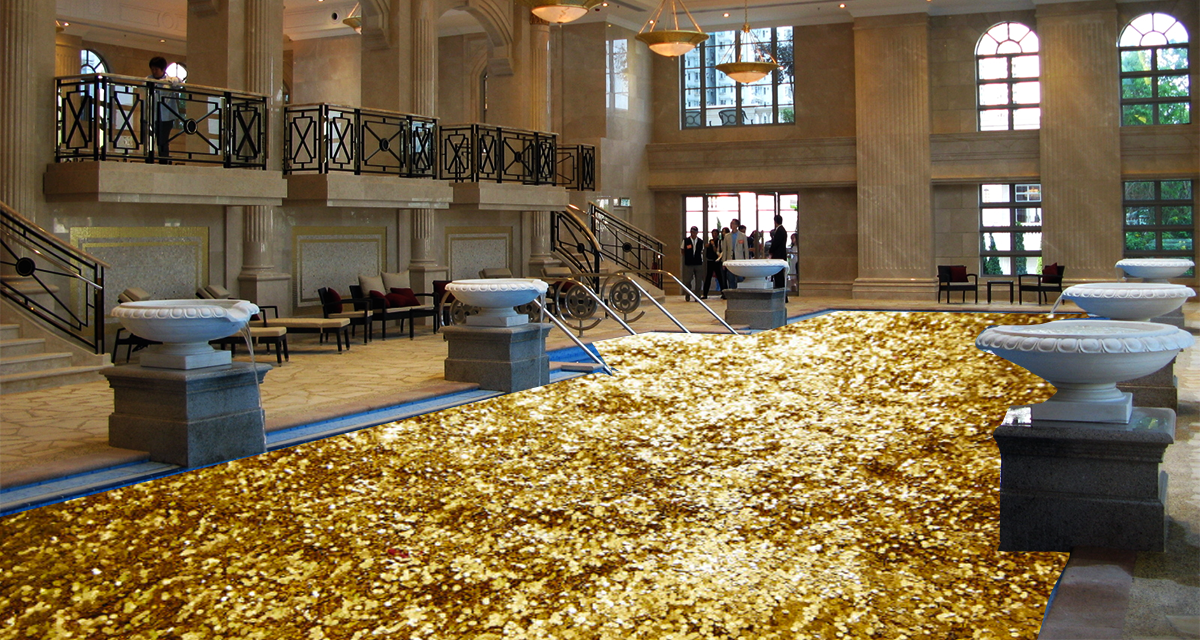 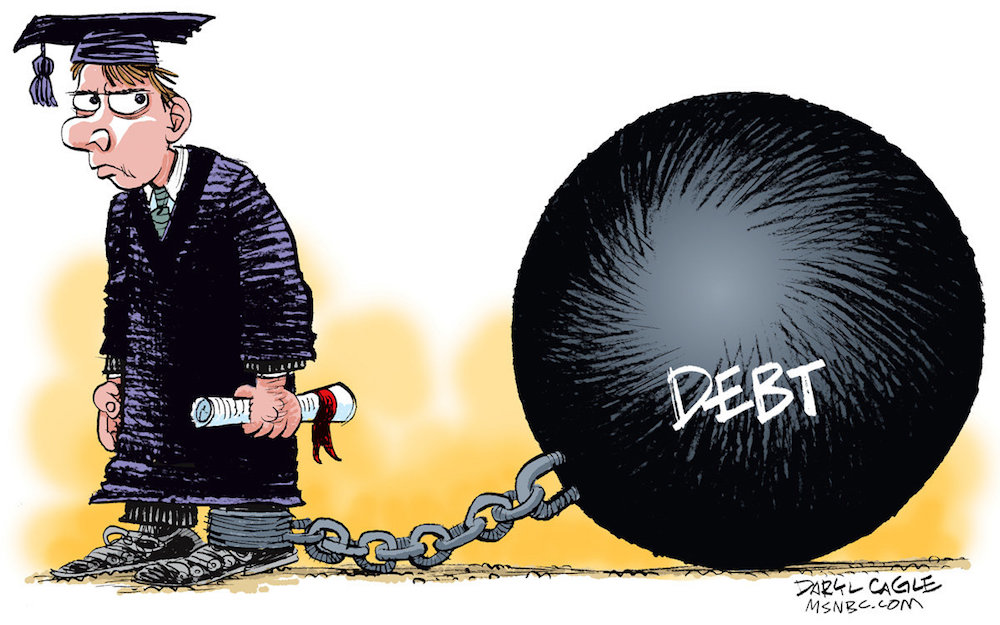 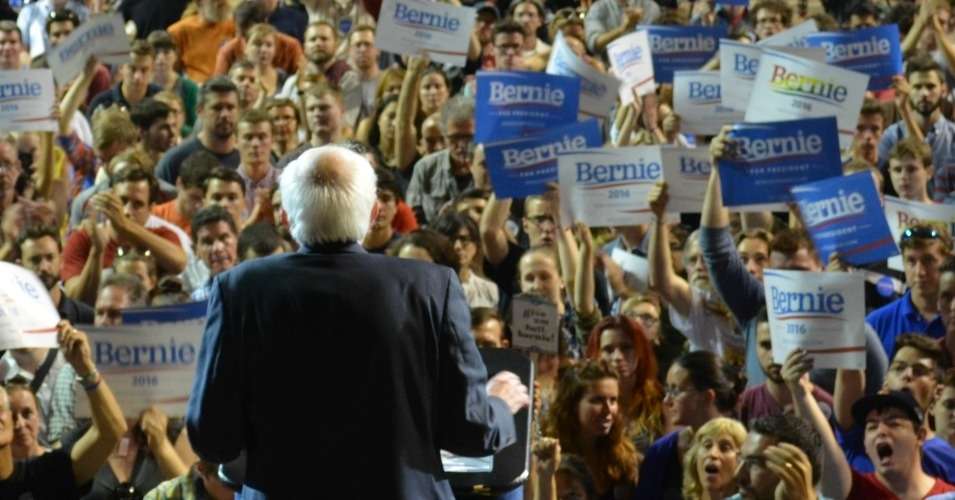 "We must fight President Trump's destructive efforts to divide us up by the color
of our skin, our gender, our religion, our sexual orientation or our country of origin." 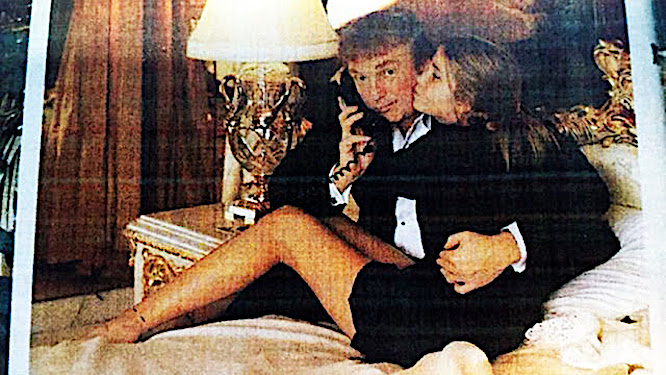 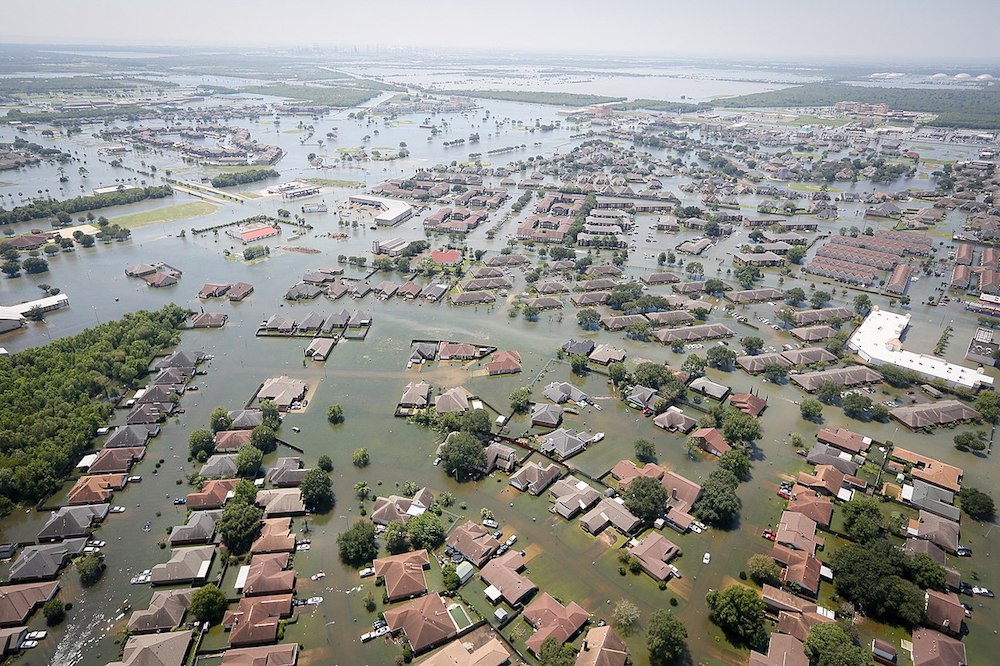 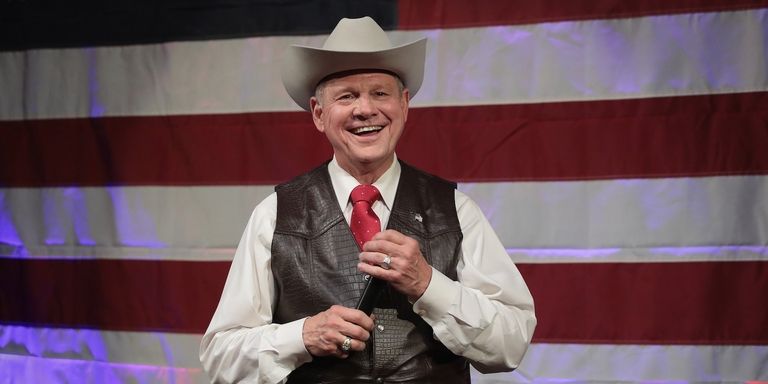 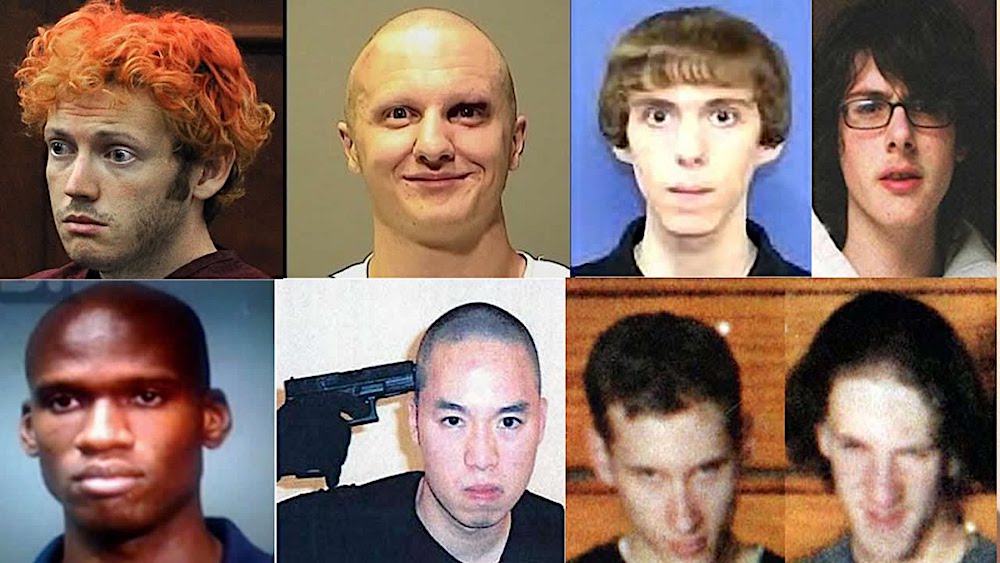 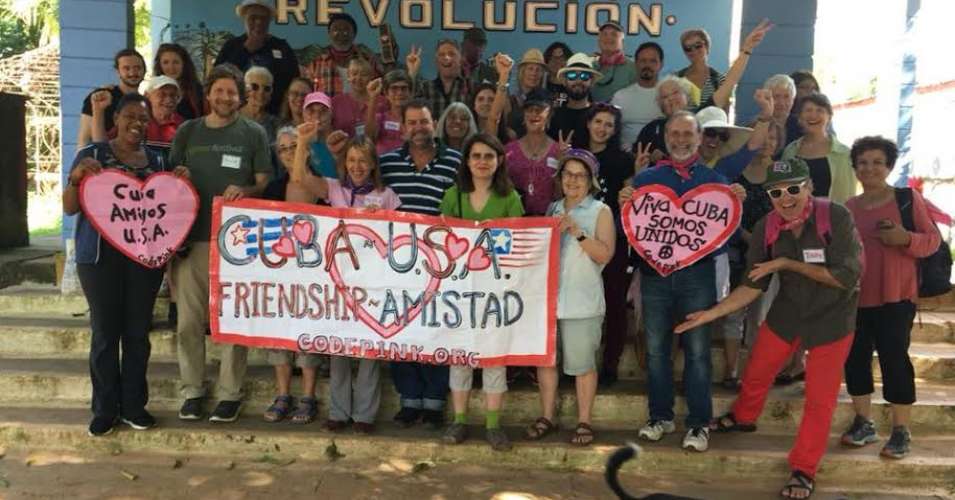 All the Cubans we talked to thought the sonic attack was a bunch of baloney. From taxi
drivers to government officials to dissidents, Cubans told our group that the whole
episode was concocted to justify turning back the clock on Obama's detente with Cuba. 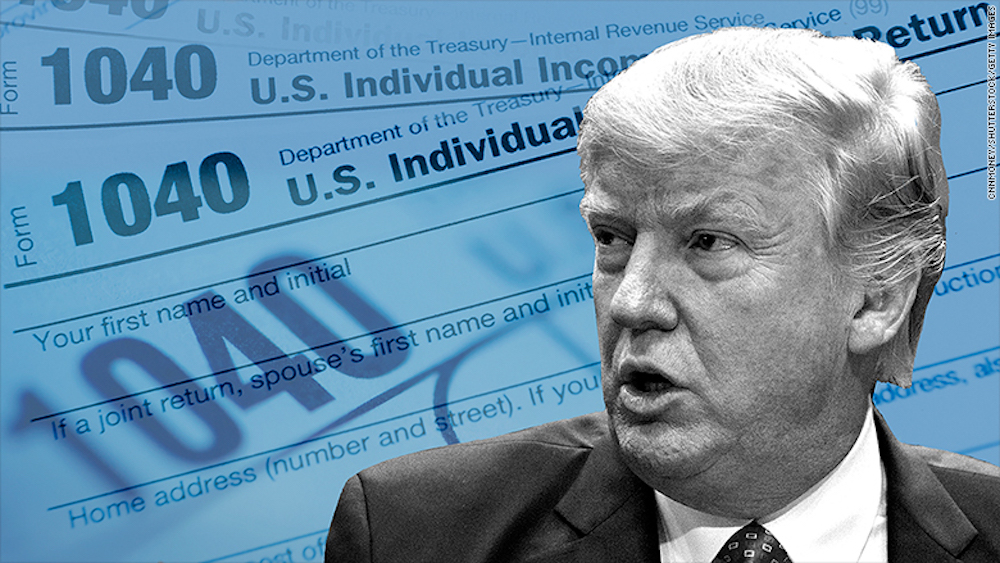 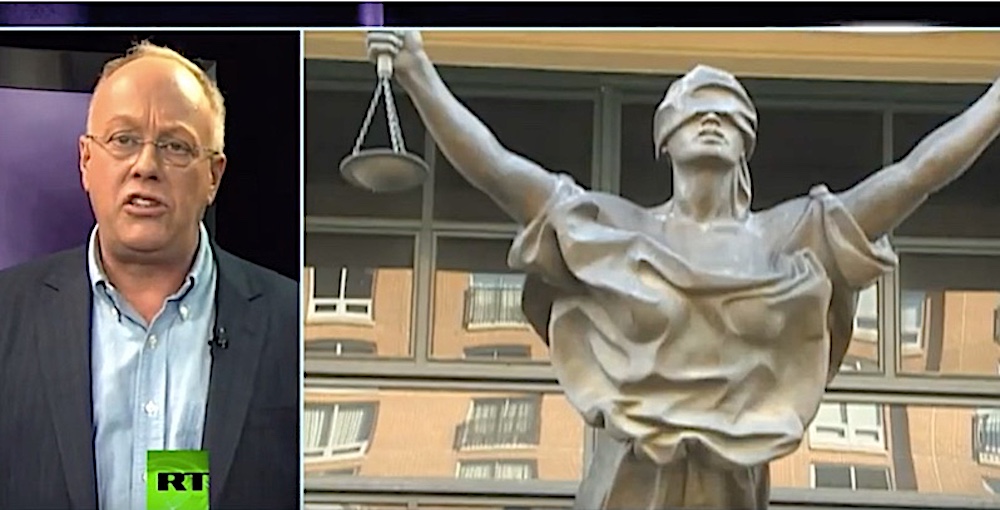 Chris Hedges in a screen shot from his RT America program, "On Contact" 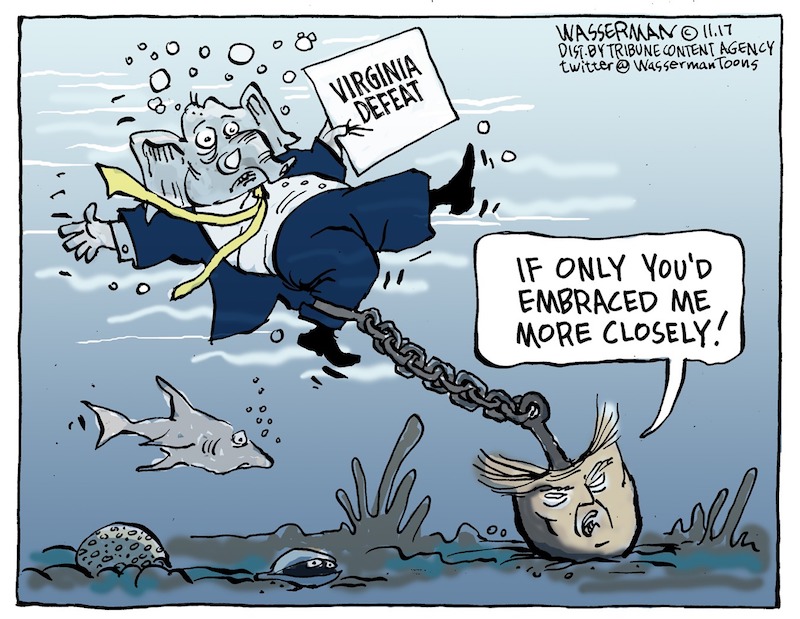 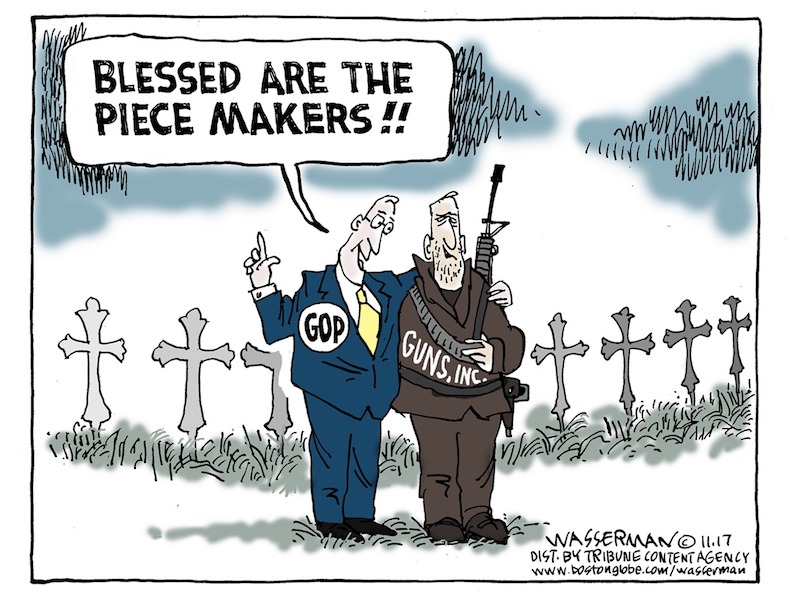 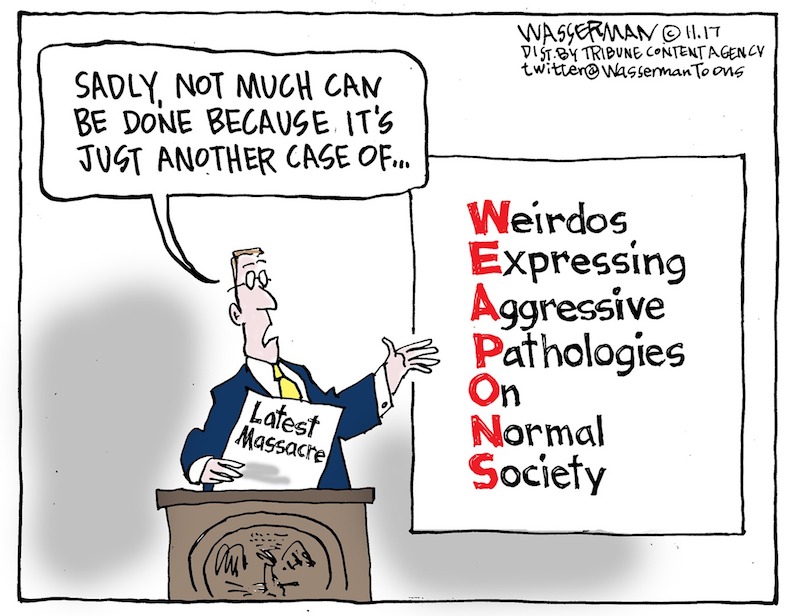 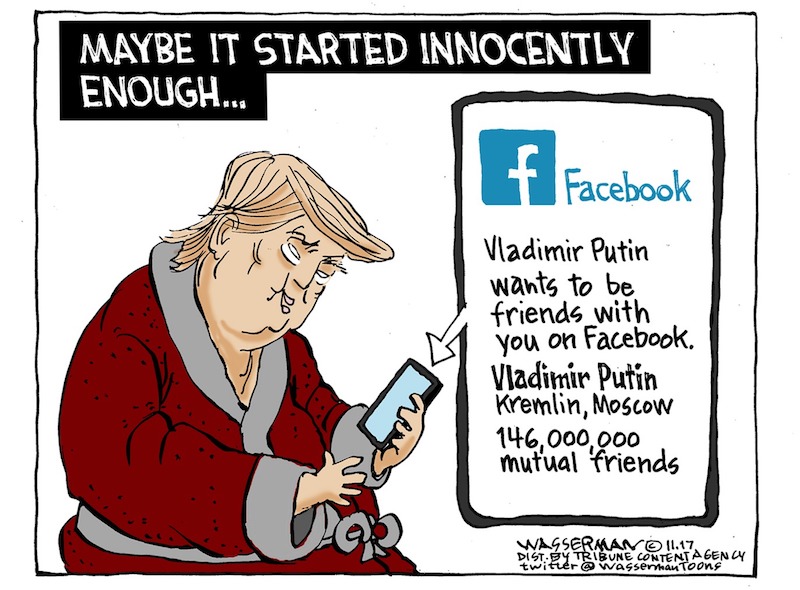 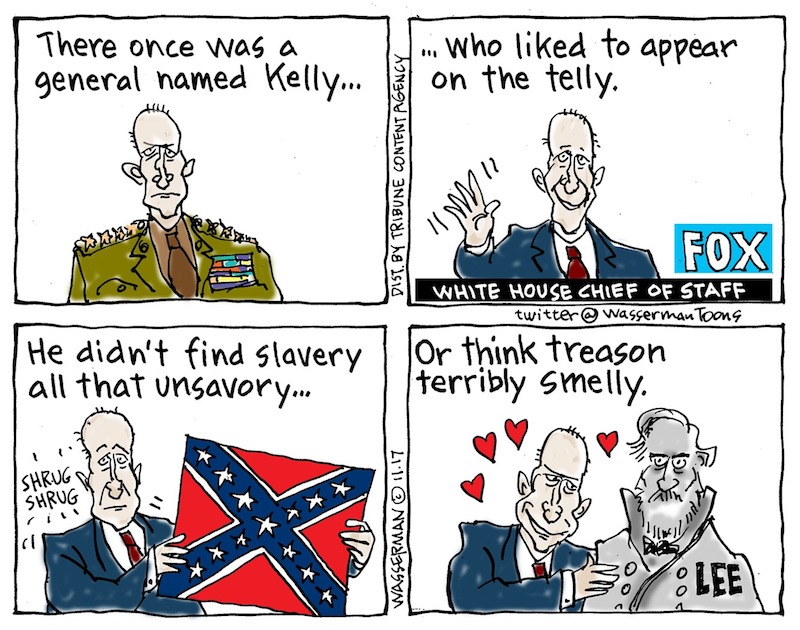