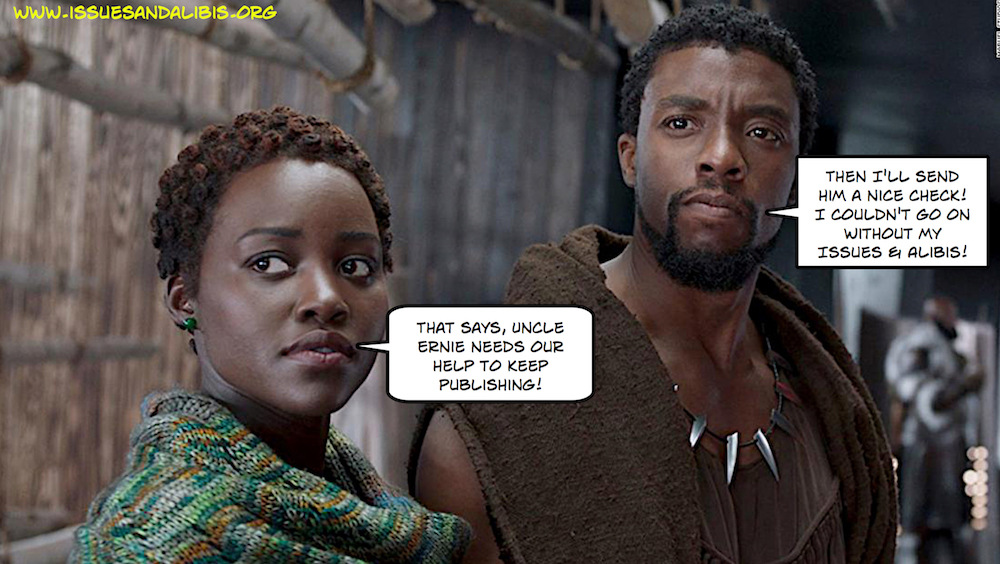 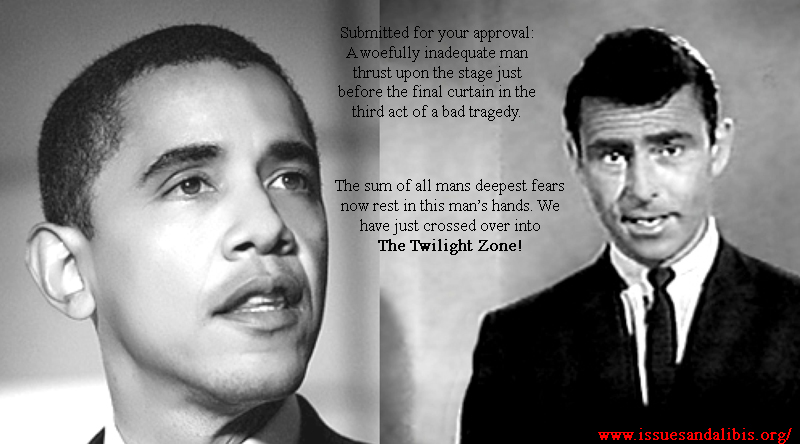 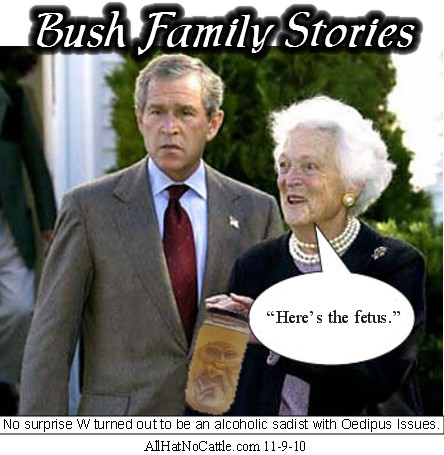 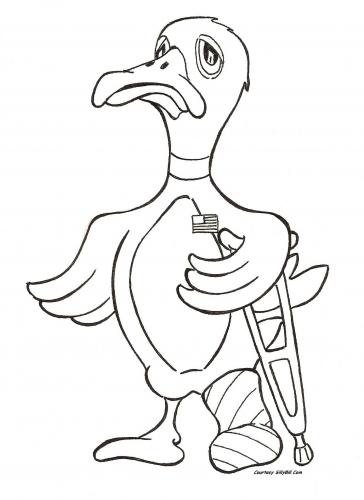 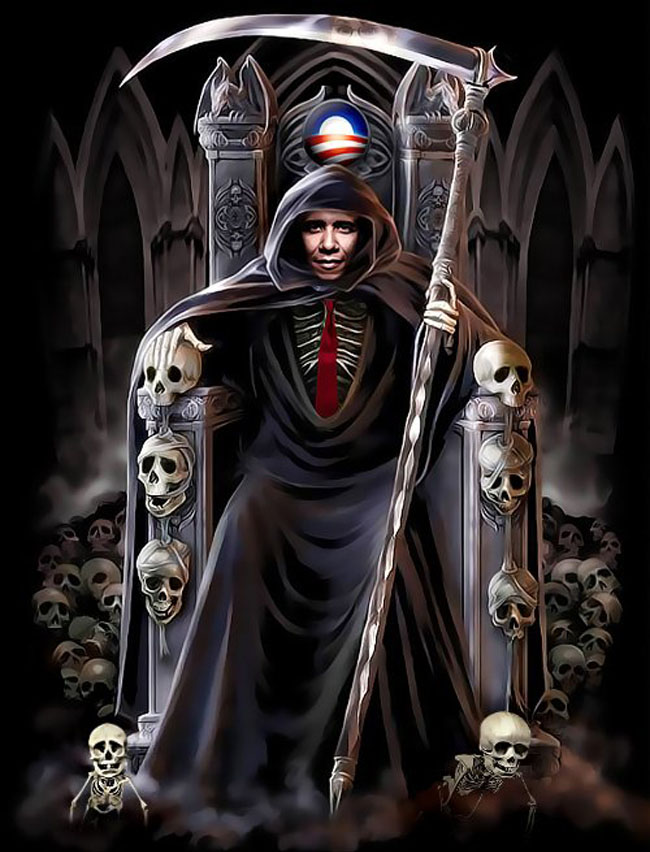 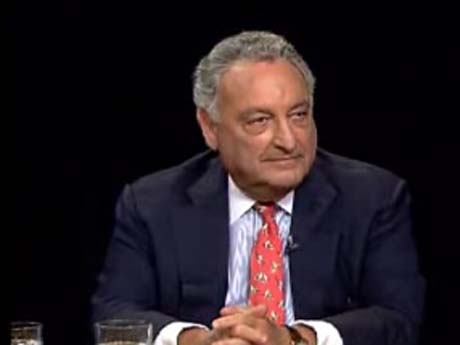 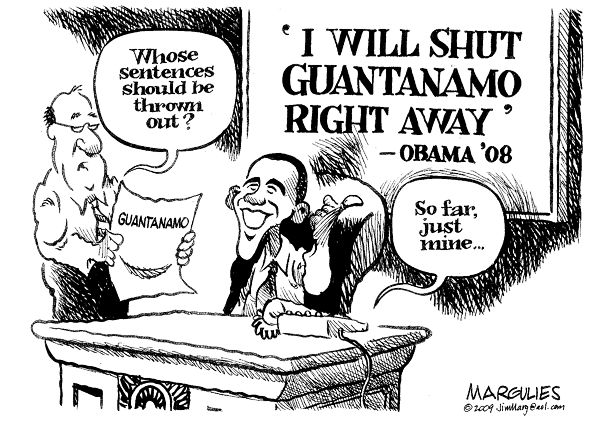 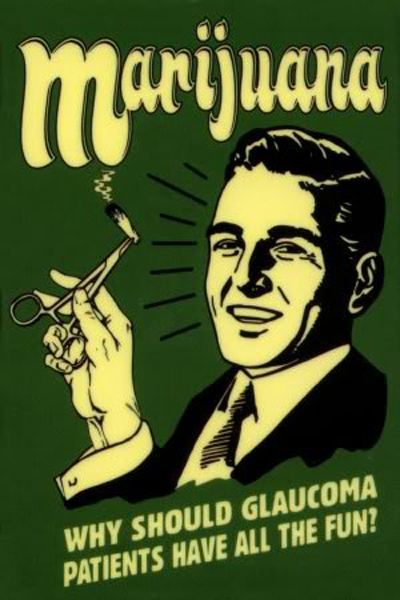 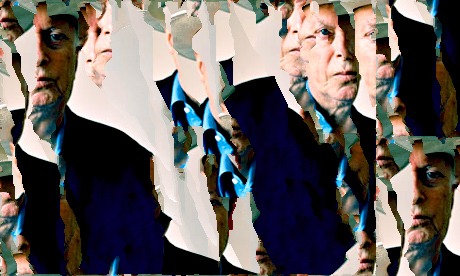 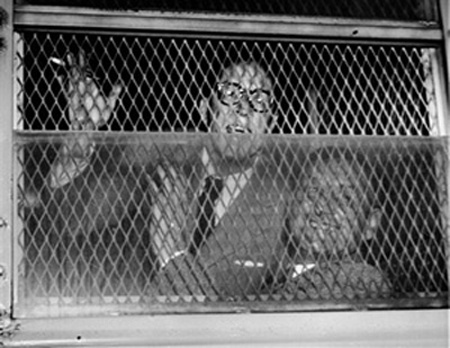 Like Chandler Davis, screenwriters Dalton Trumbo, left, and John Howard Lawson,
were sent to prison for refusing to cooperate with the House Un-American Activities Committee. 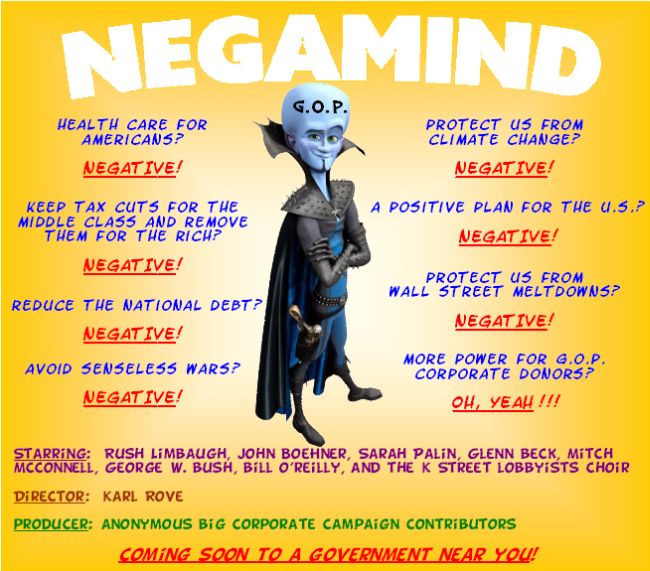 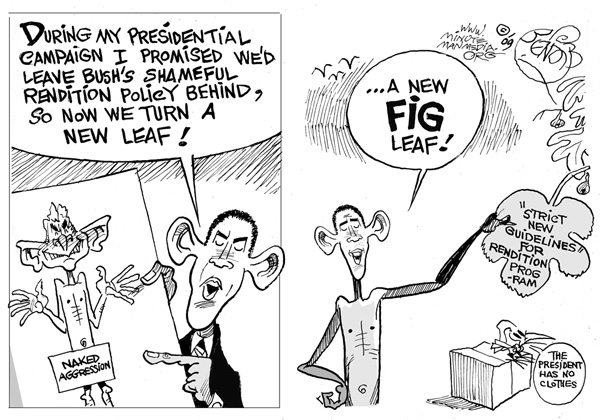 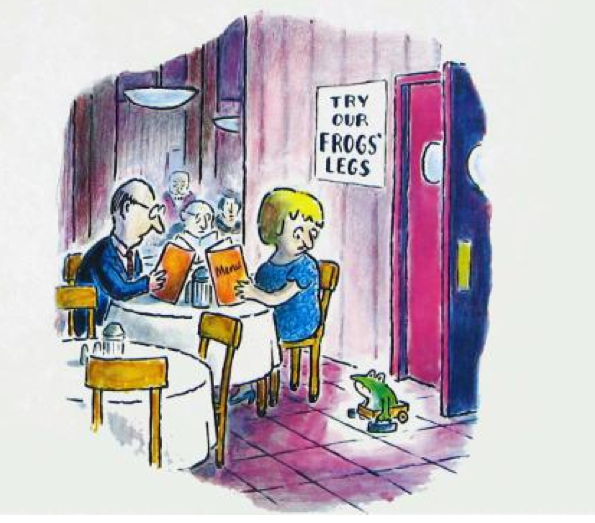 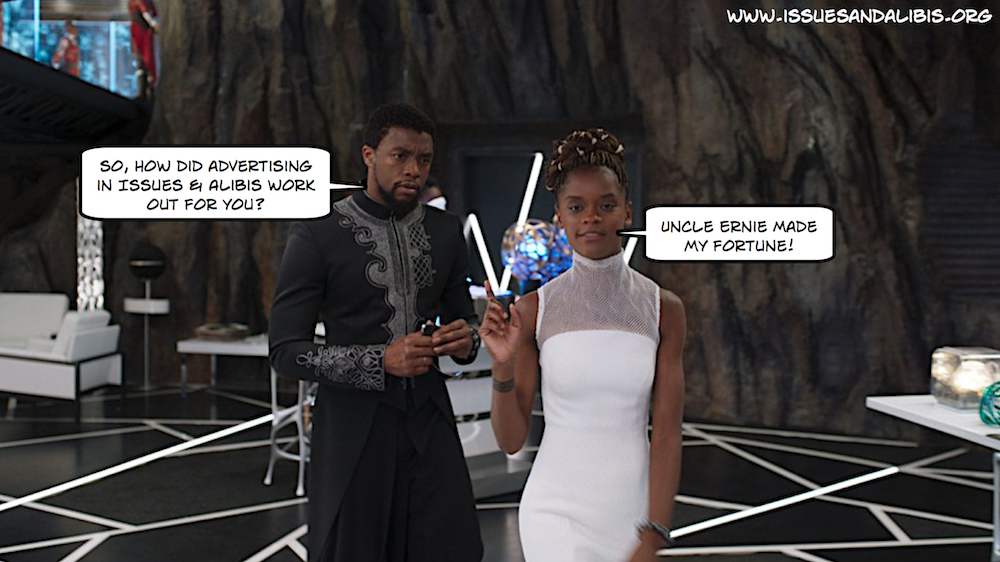 Oh, a storm is threat'ning
My very life today
If I don't get some shelter
Oh yeah, I'm gonna fade away

The floods is threat'ning
My very life today
Gimme, gimme shelter
Or I'm gonna fade away 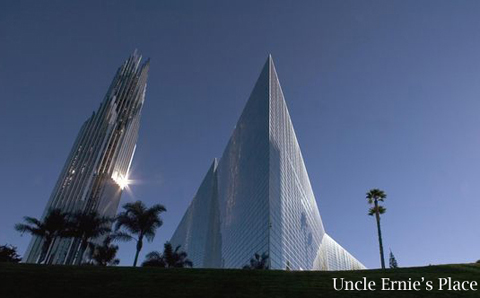