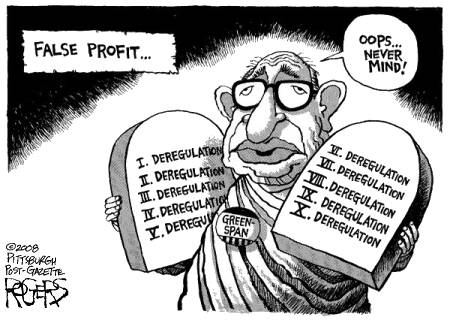 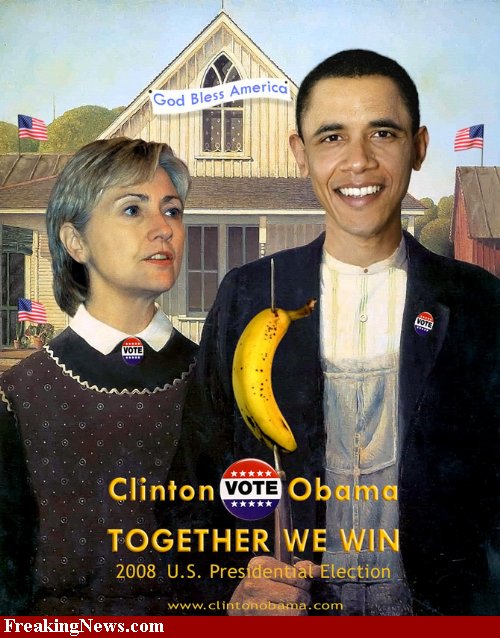 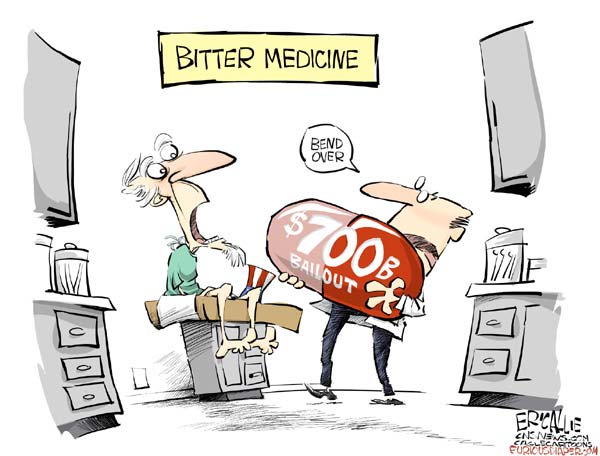 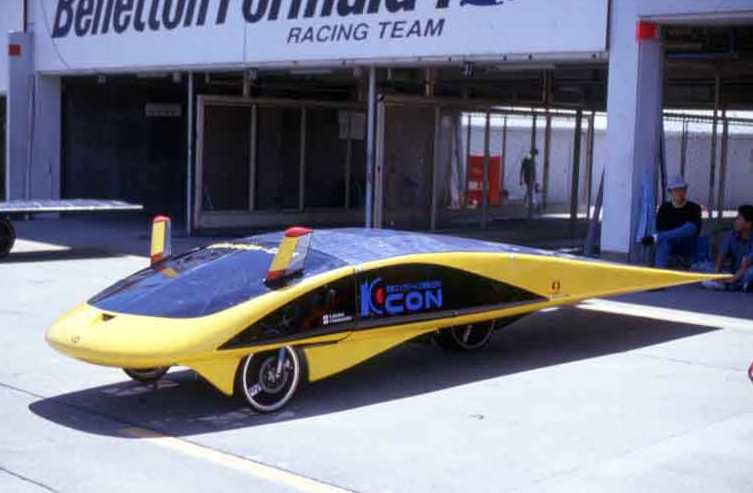 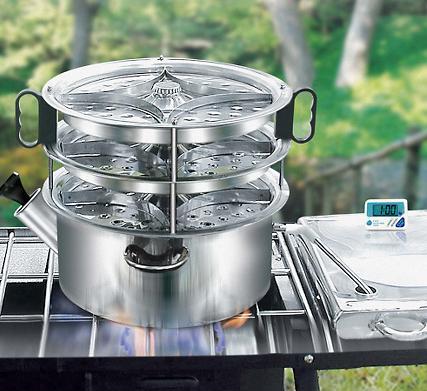 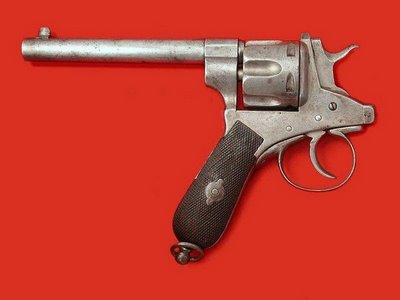 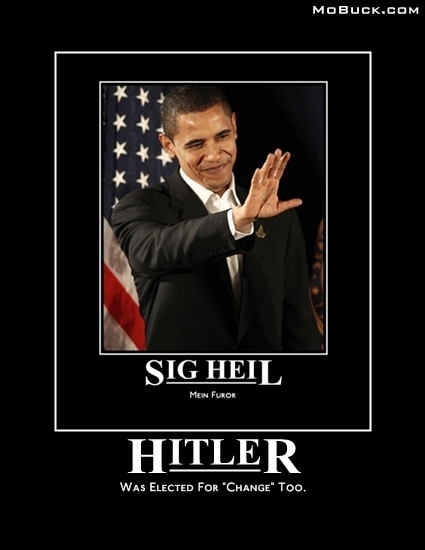 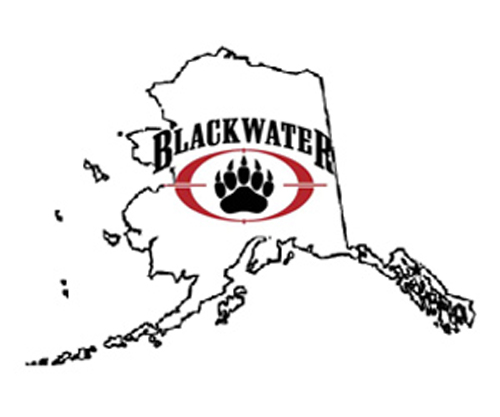 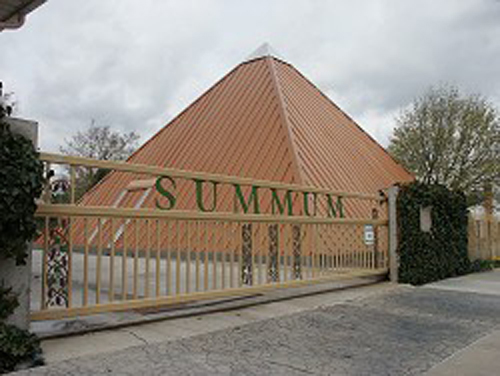 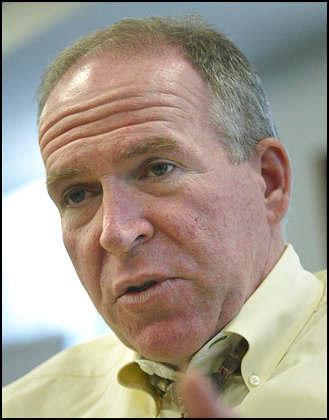 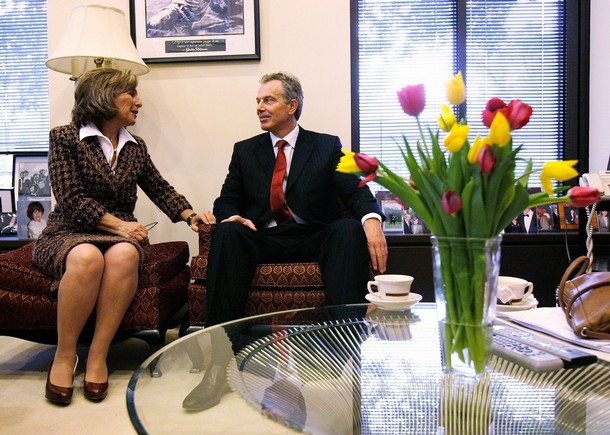 Buffalo soldier, dreadlock rasta:
There was a buffalo soldier in the heart of America,
Stolen from Africa, brought to America,
Fighting on arrival, fighting for survival.

I mean it, when I analyze the stench -
To me it makes a lot of sense:
How the dreadlock rasta was the buffalo soldier,
And he was taken from Africa, brought to America,
Fighting on arrival, fighting for survival.

Said he was a buffalo soldier win the war for America;
Buffalo soldier, dreadlock rasta,
Fighting on arrival, fighting for survival;
Driven from the mainland to the heart of the Caribbean. 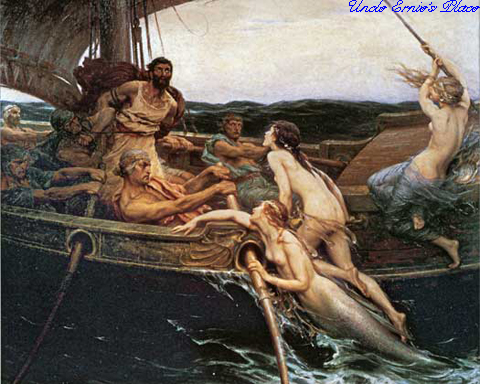