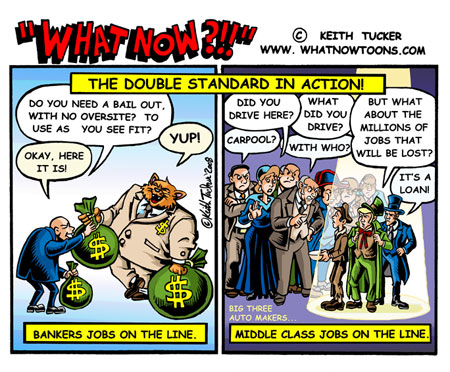 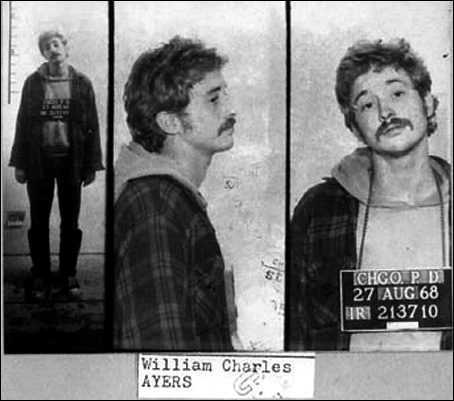 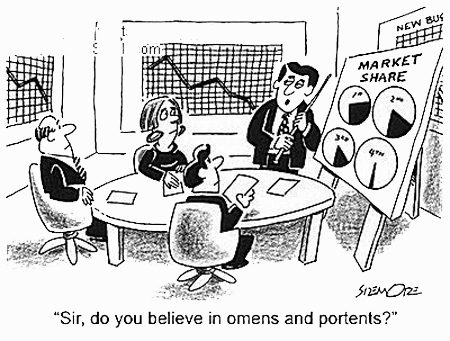 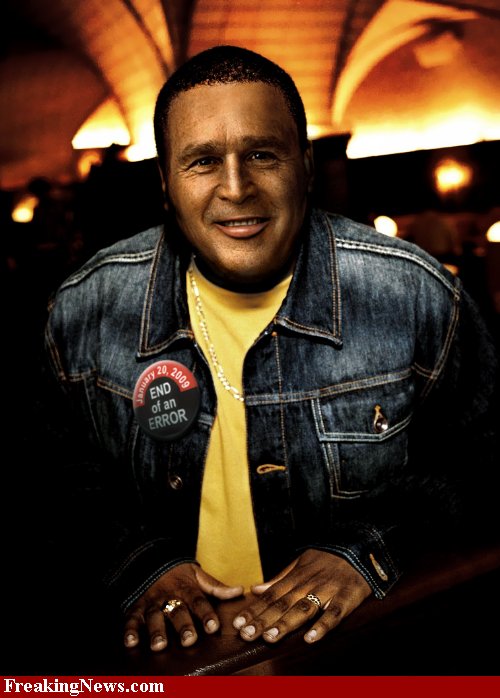 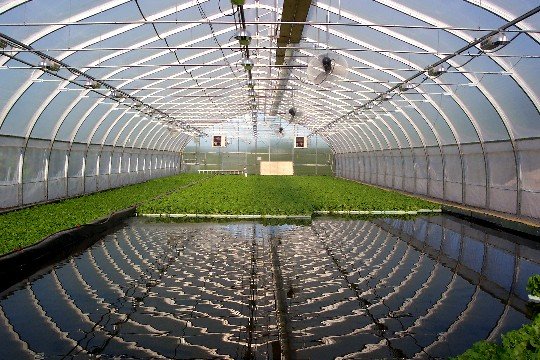 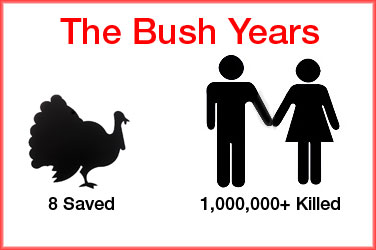 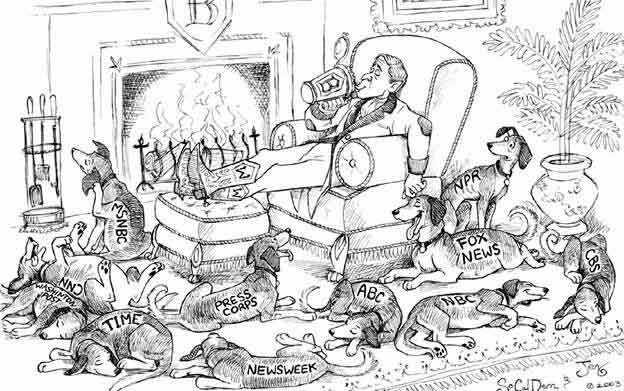 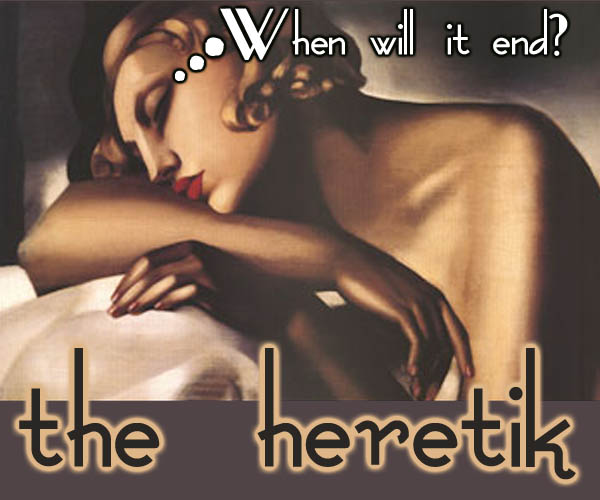 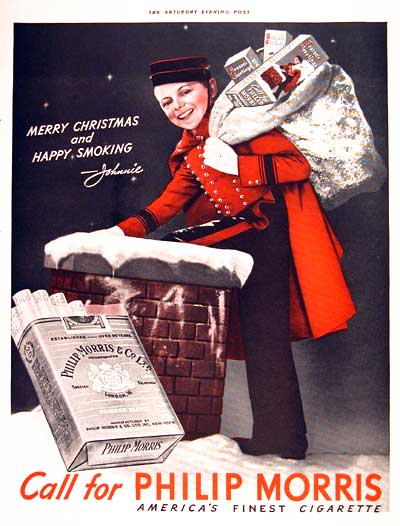 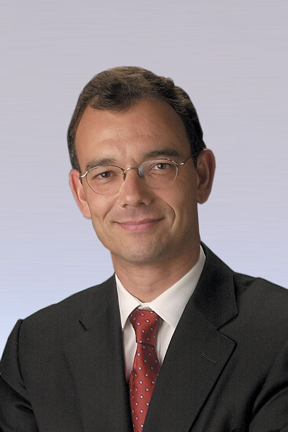 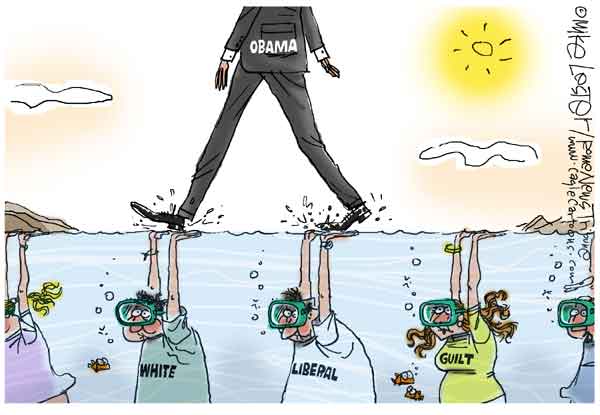 The Twelve Days of Fascism