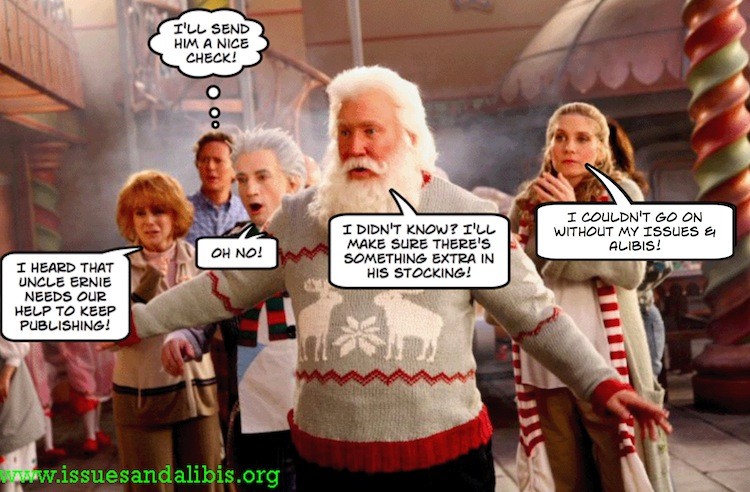 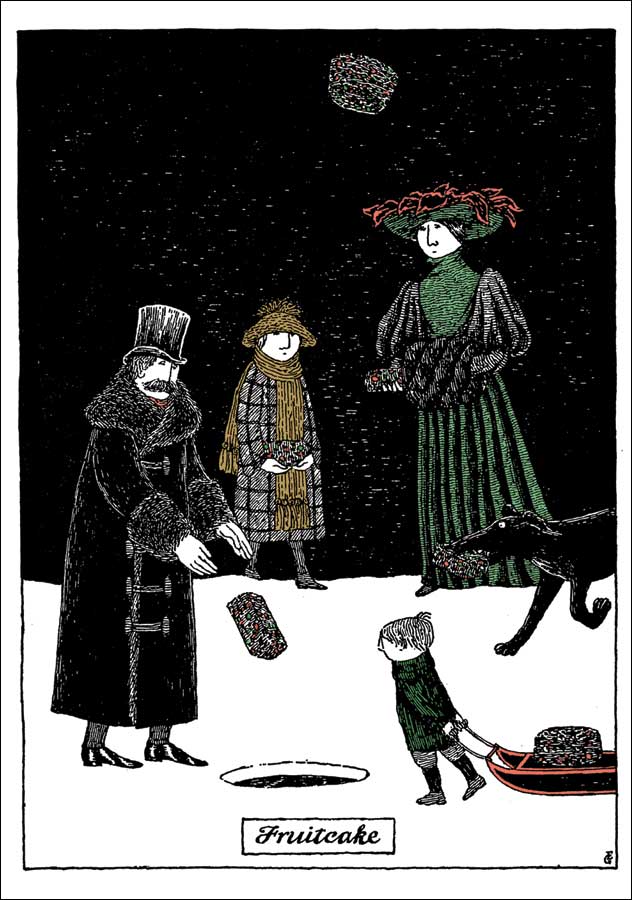 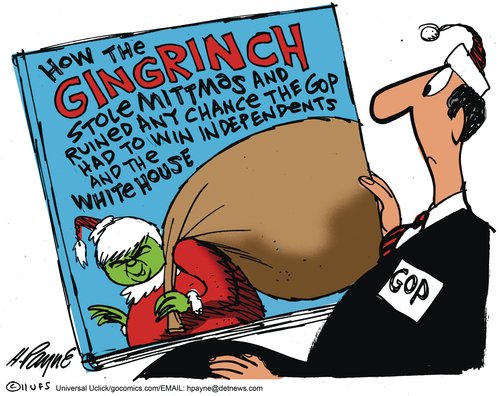 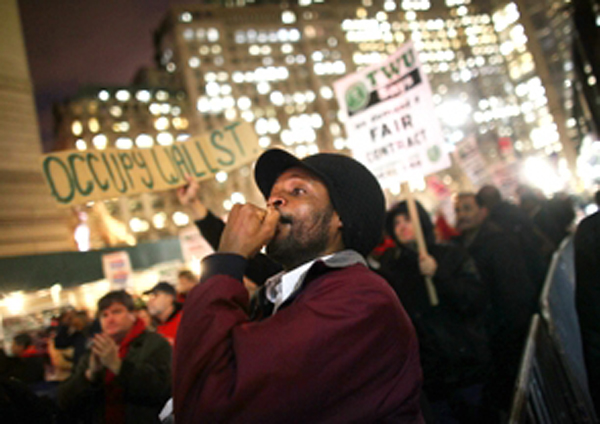 Supporters from Occupy Wall Street participate in a protest before marching to Zuccotti Park. 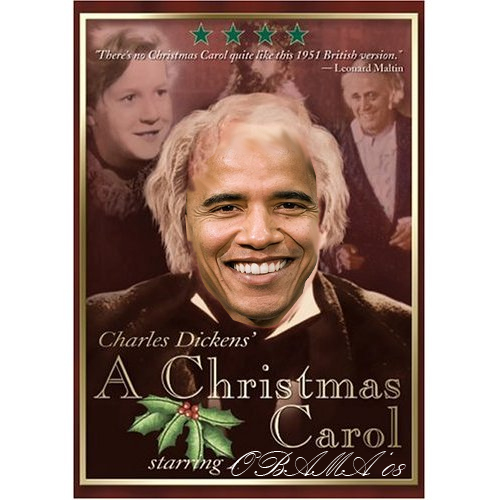 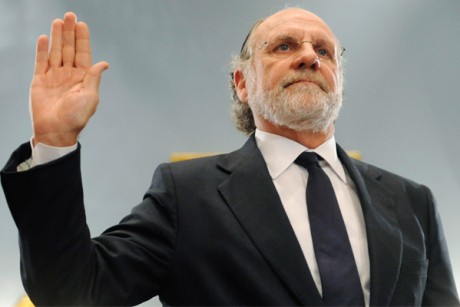 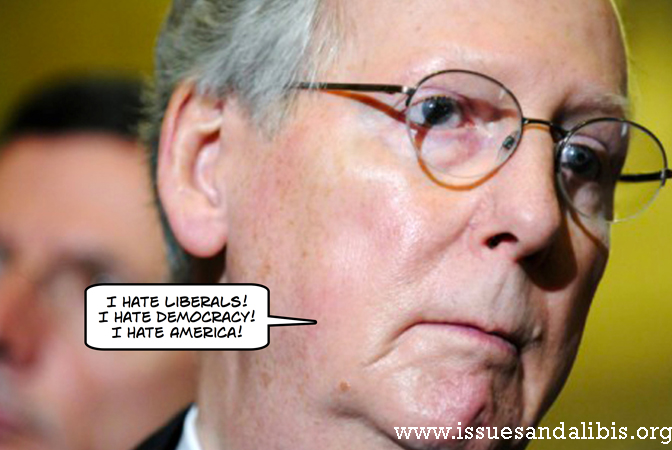 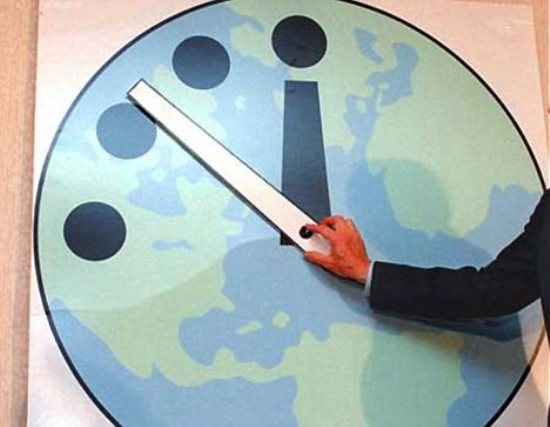 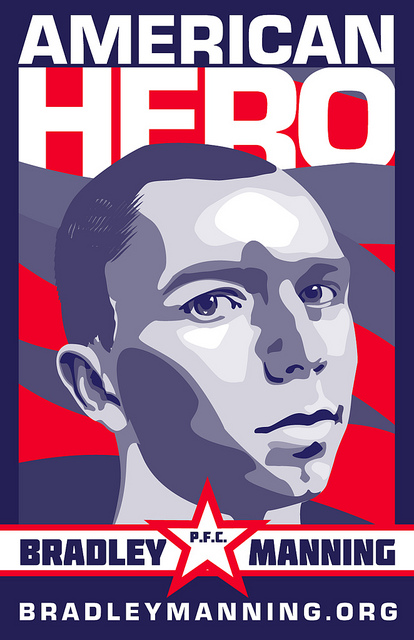 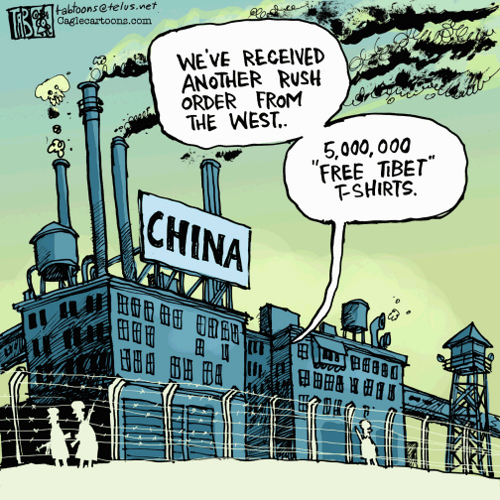 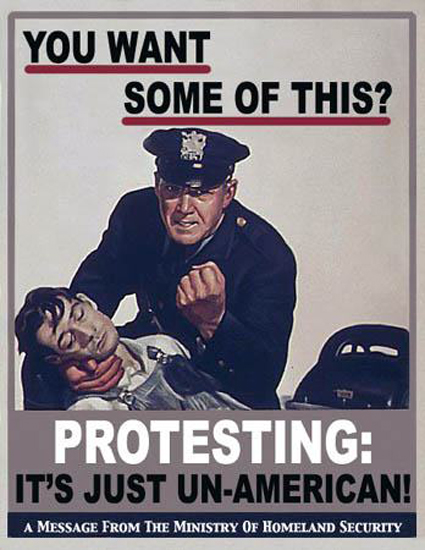 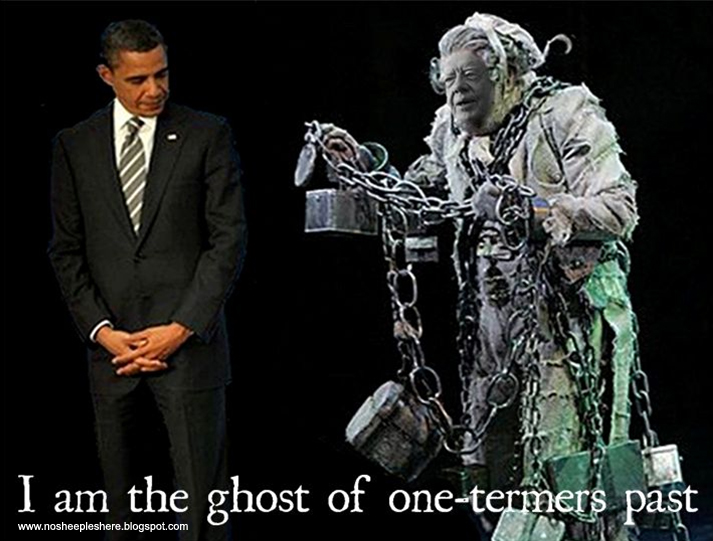 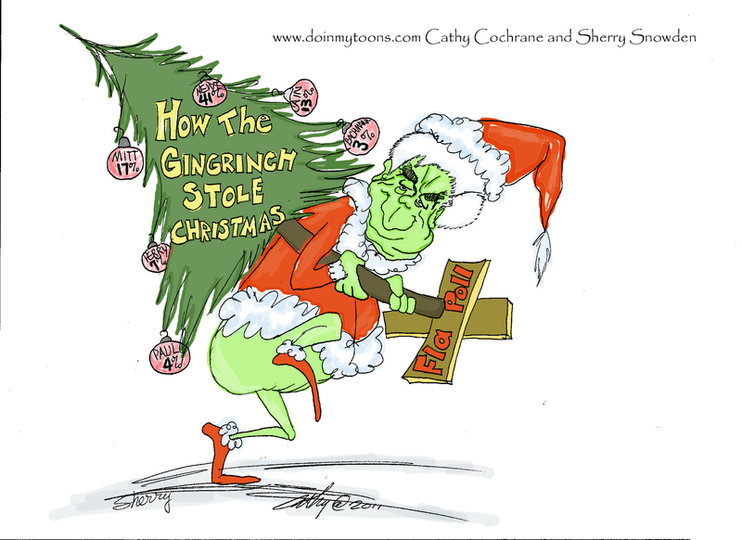 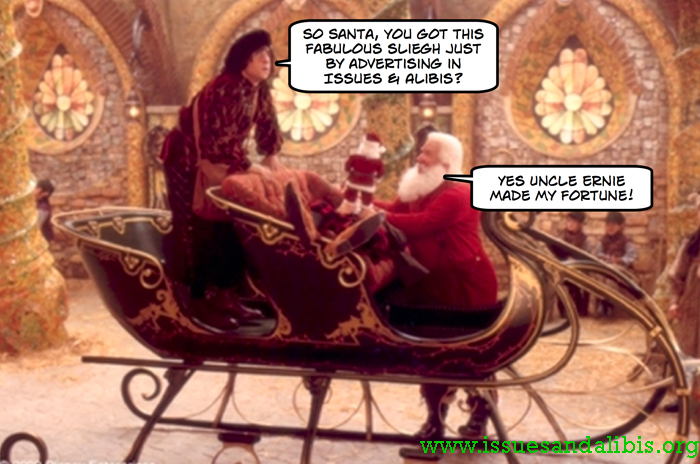 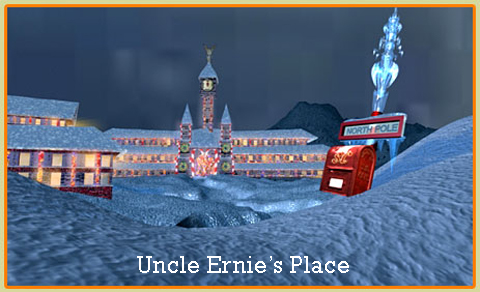