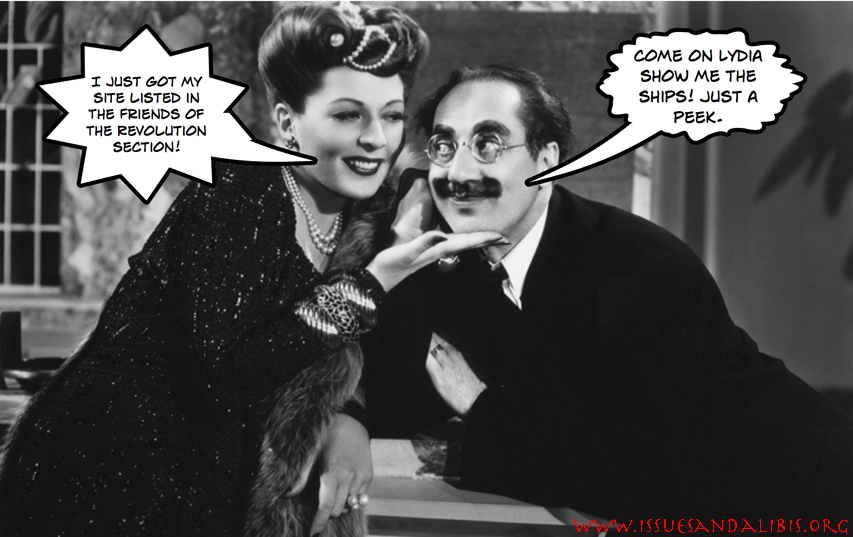 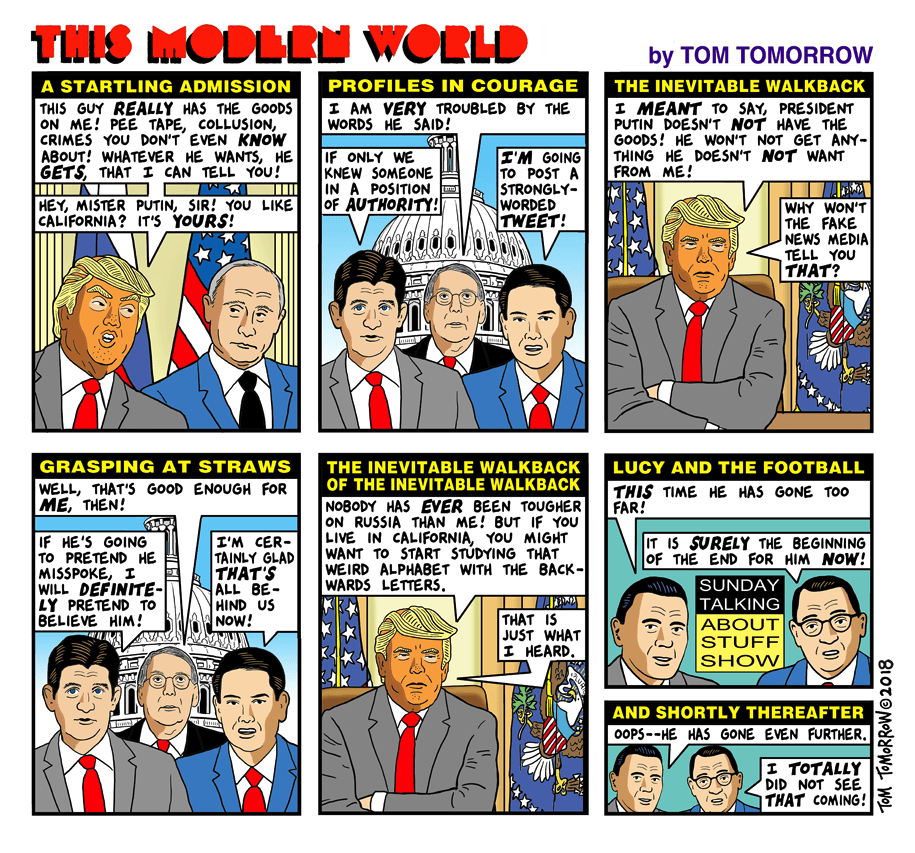 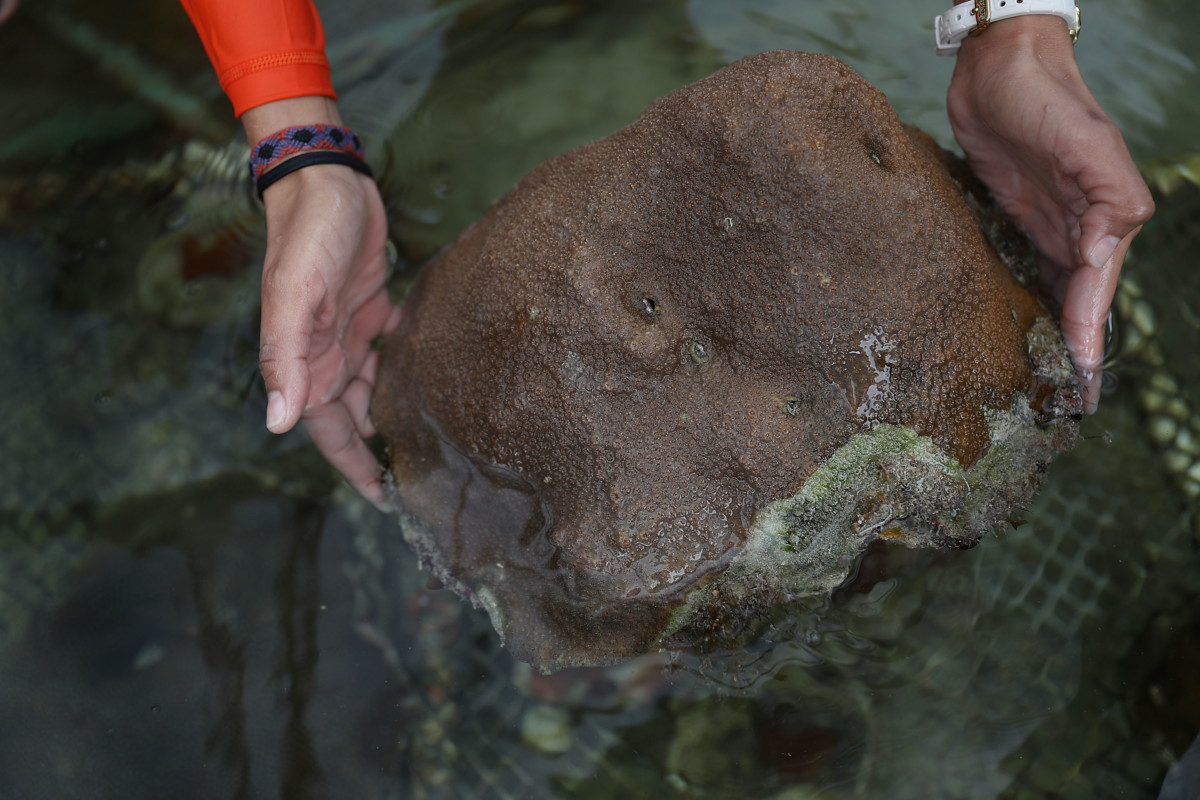 A researcher from the University of Miami Rosenstiel School of Marine and Atmospheric Science, places a piece of Orbicella faveolata coral into a holding tank on May 20, 2016, in
Miami, Florida. The sample was collected from an area of living coral reef off the South Florida coast by researchers working on the effects of warming and ocean acidification on coral. 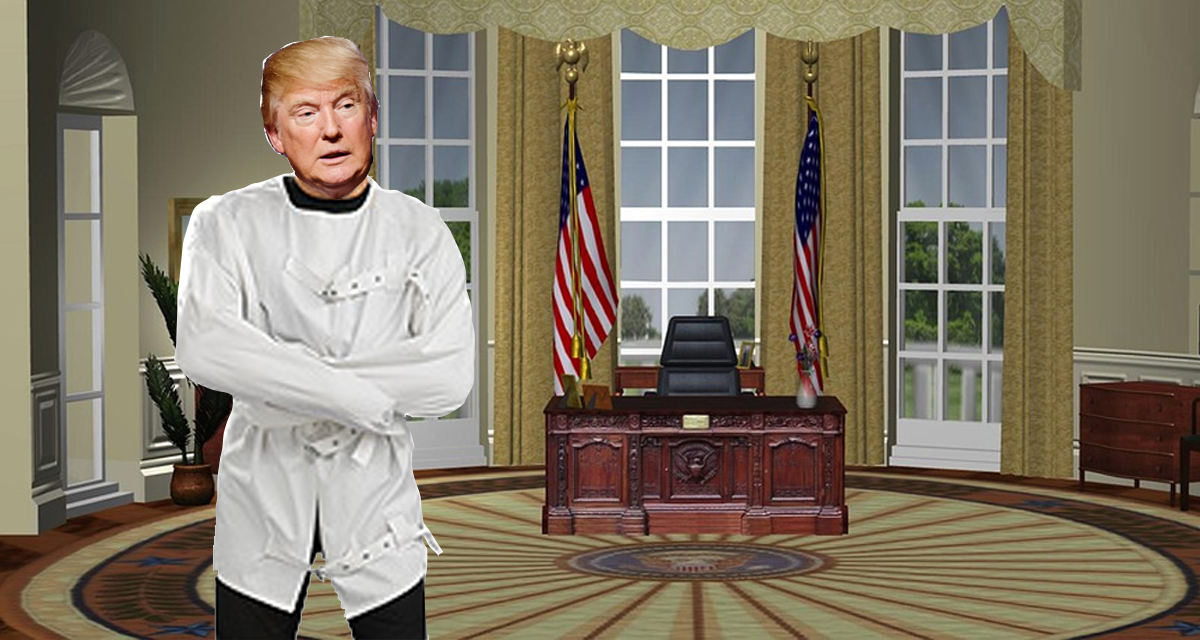 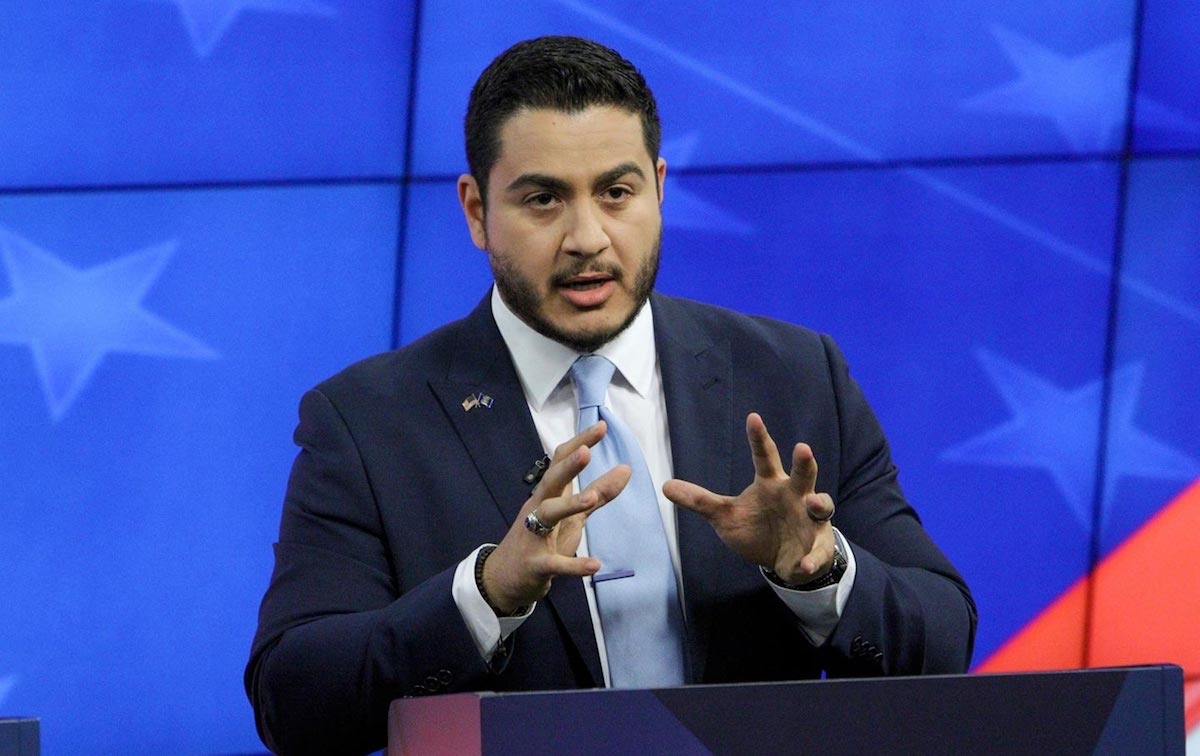 Abdul El-Sayed speaks during a June 2018 debate between Michigan Democratic candidates for governor. 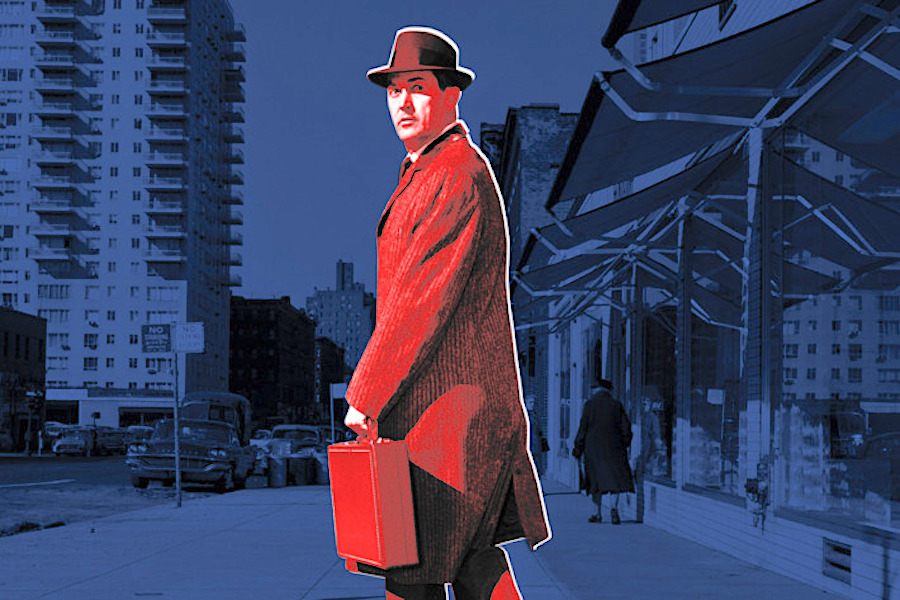 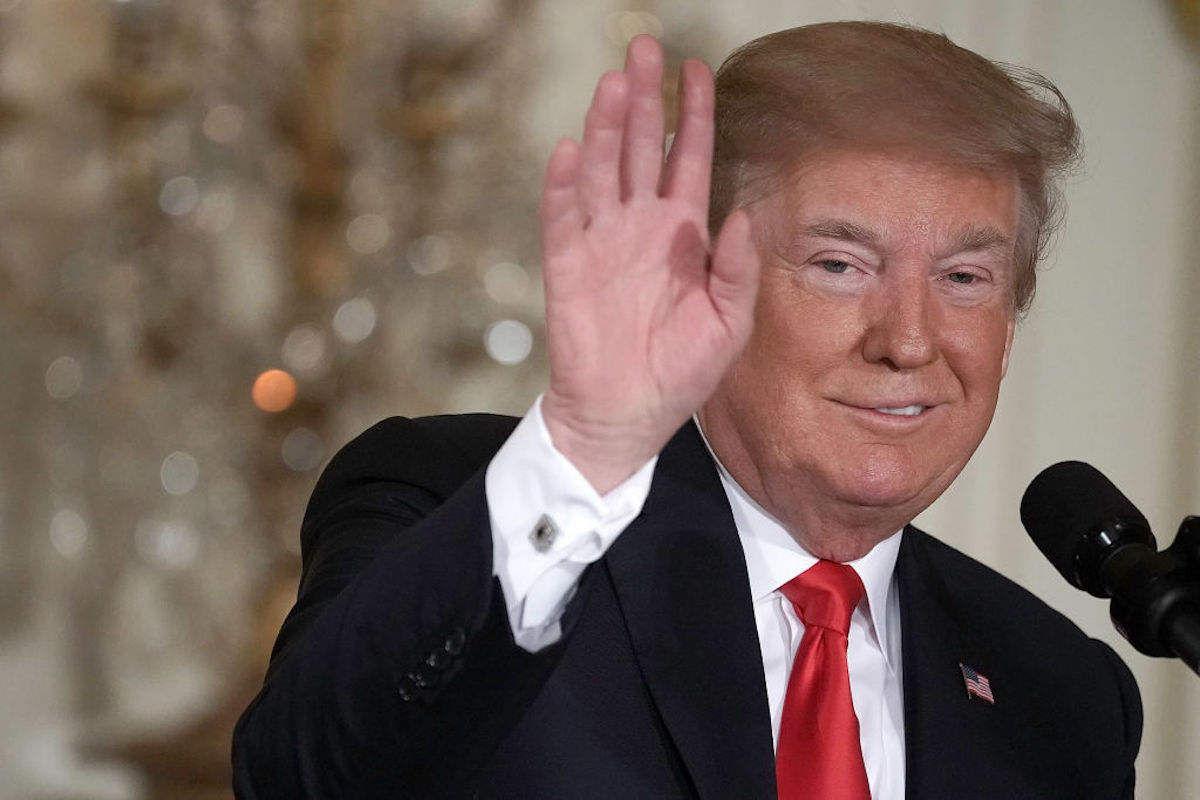 President Donald Trump waves during a meeting of the National Space Council at the East Room of the White House June 18, 2018, in Washington, DC. 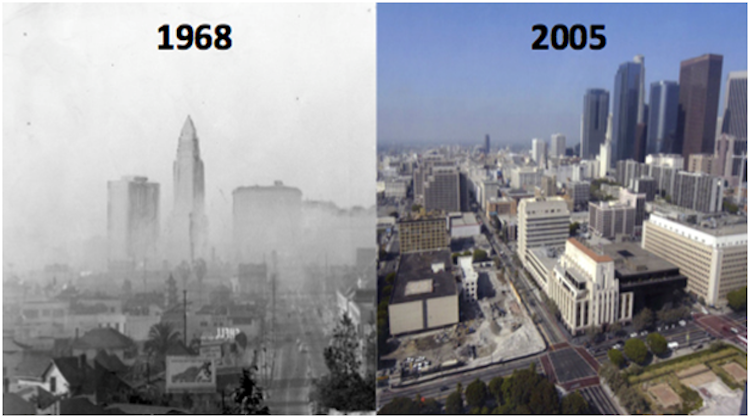 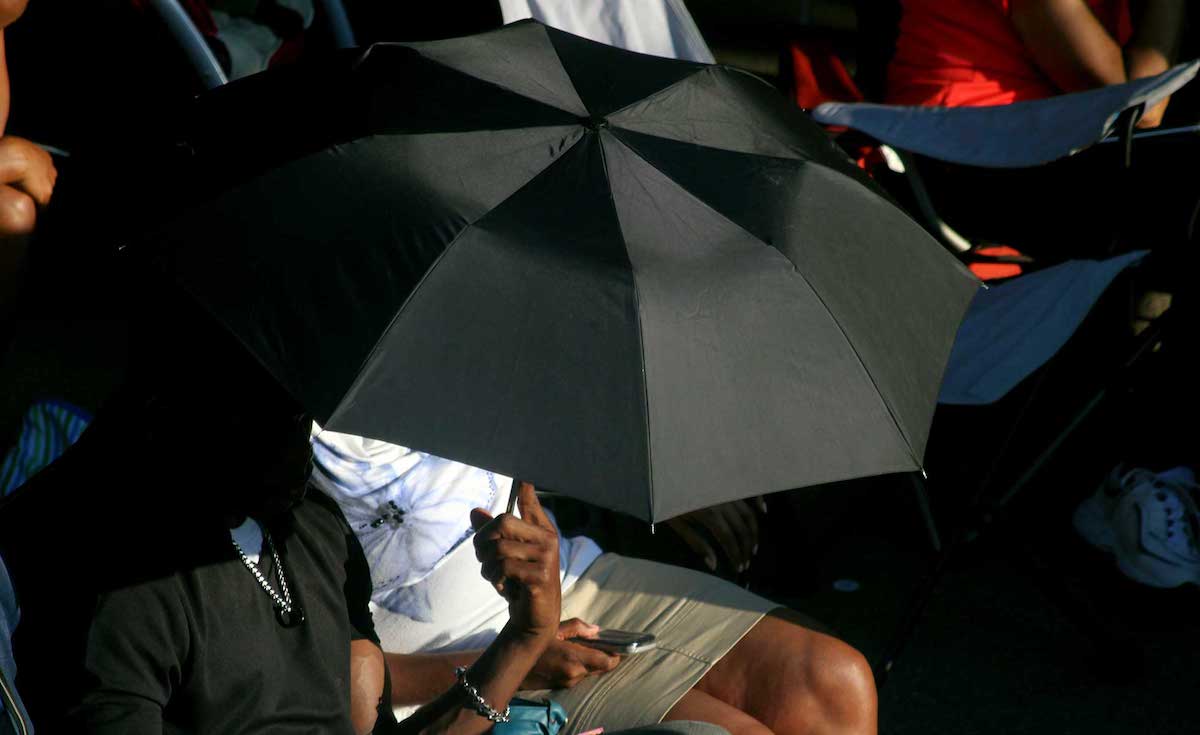 Umbrella used for shadeFestivalgoers shade themselves from the sun during a heatwave. 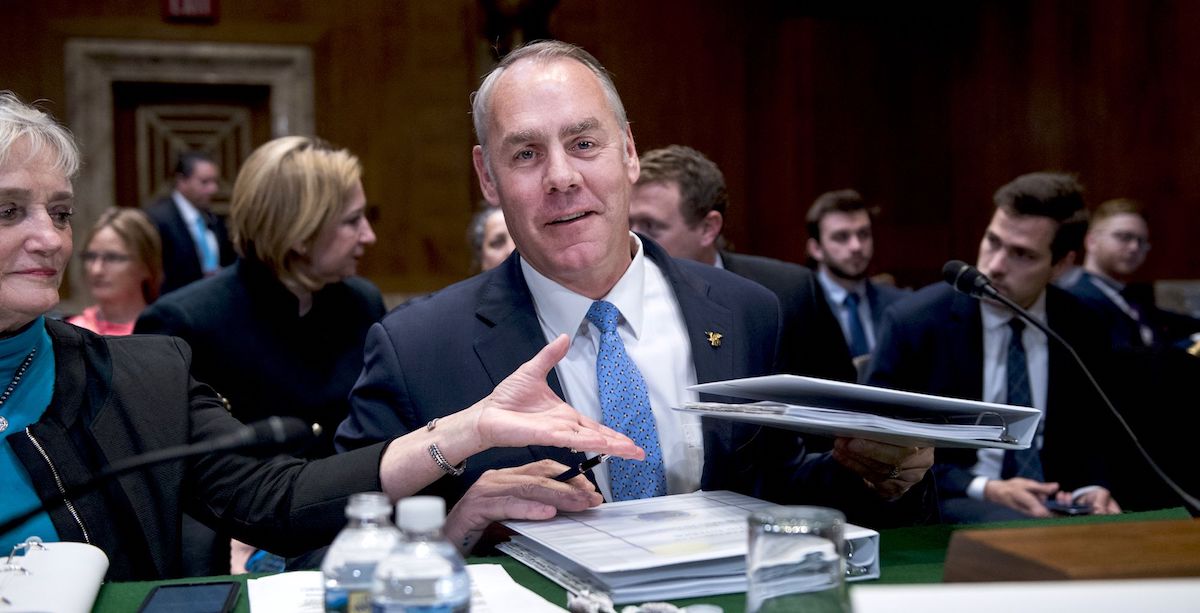 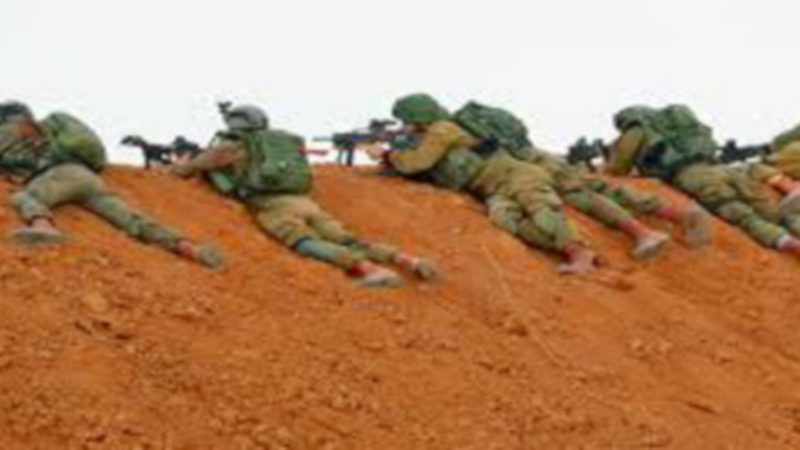 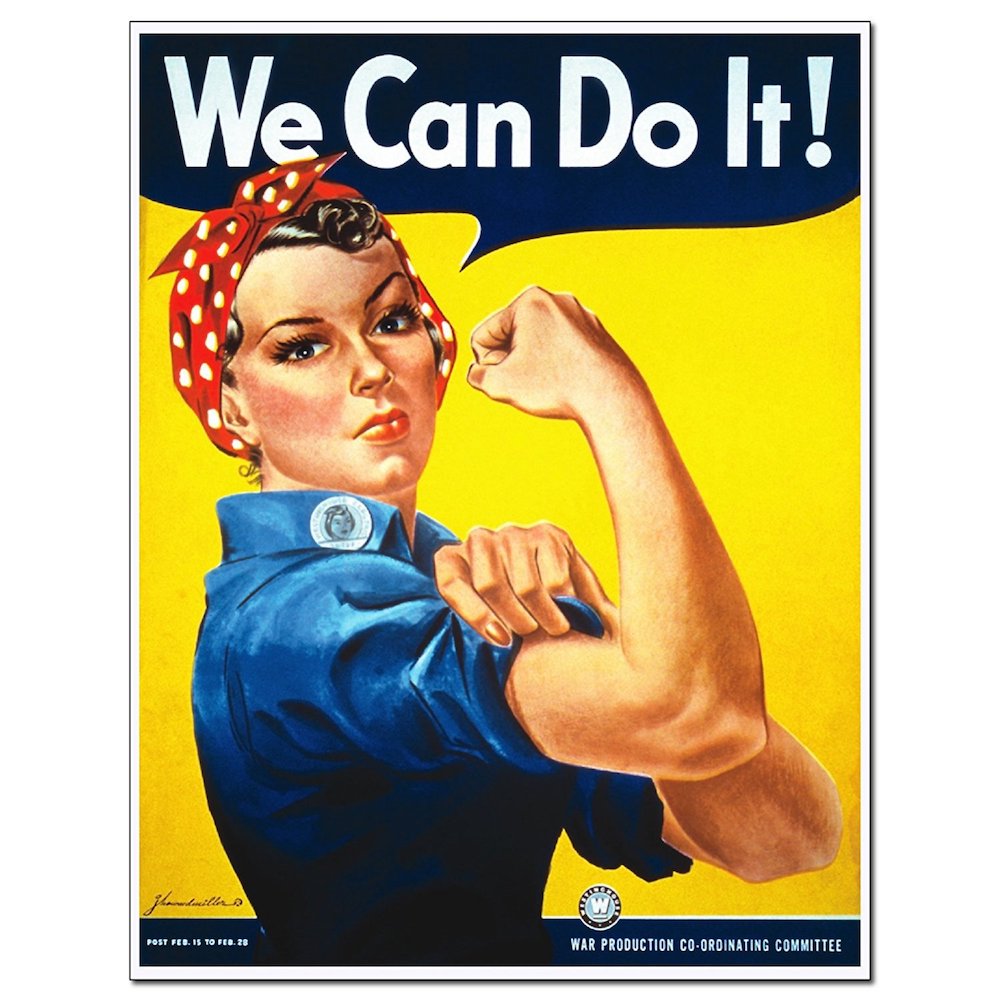 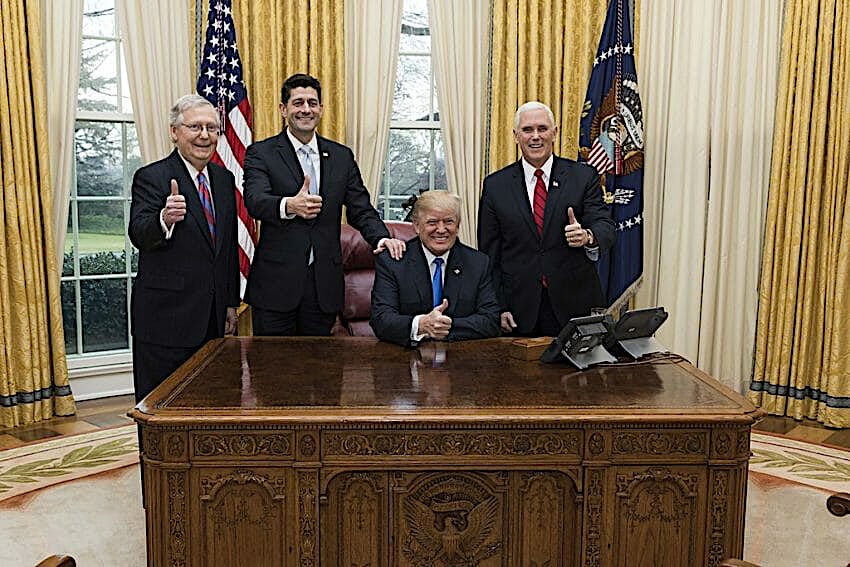 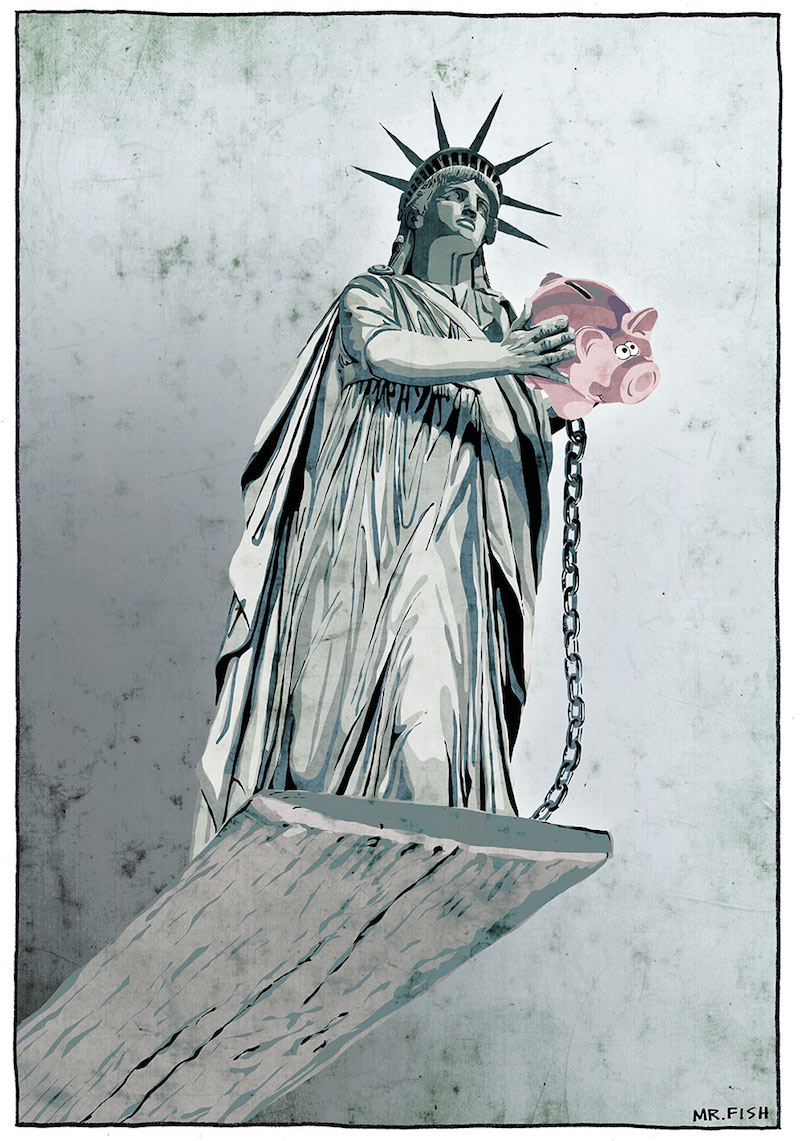 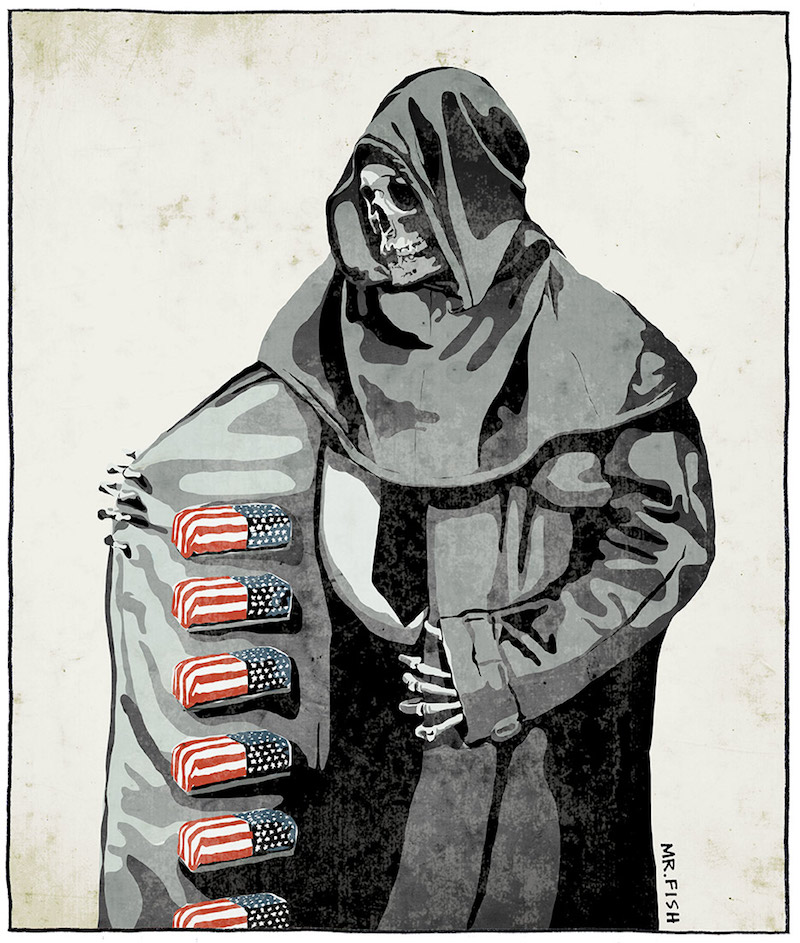 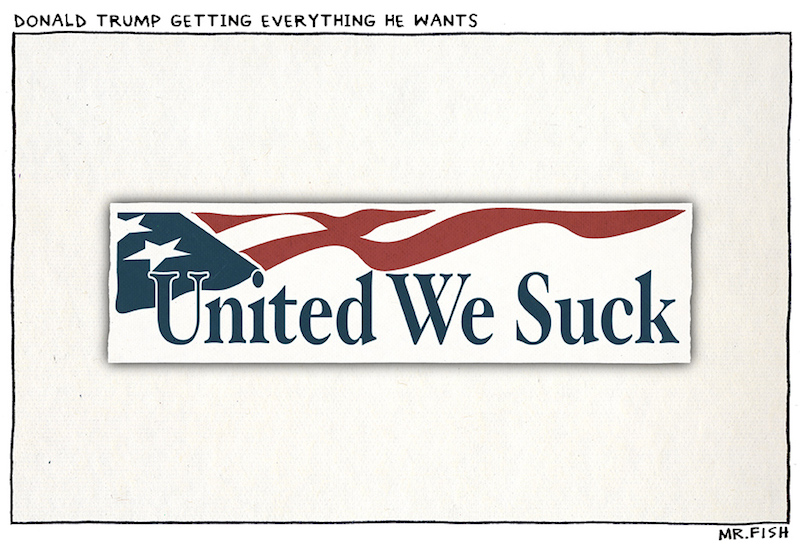 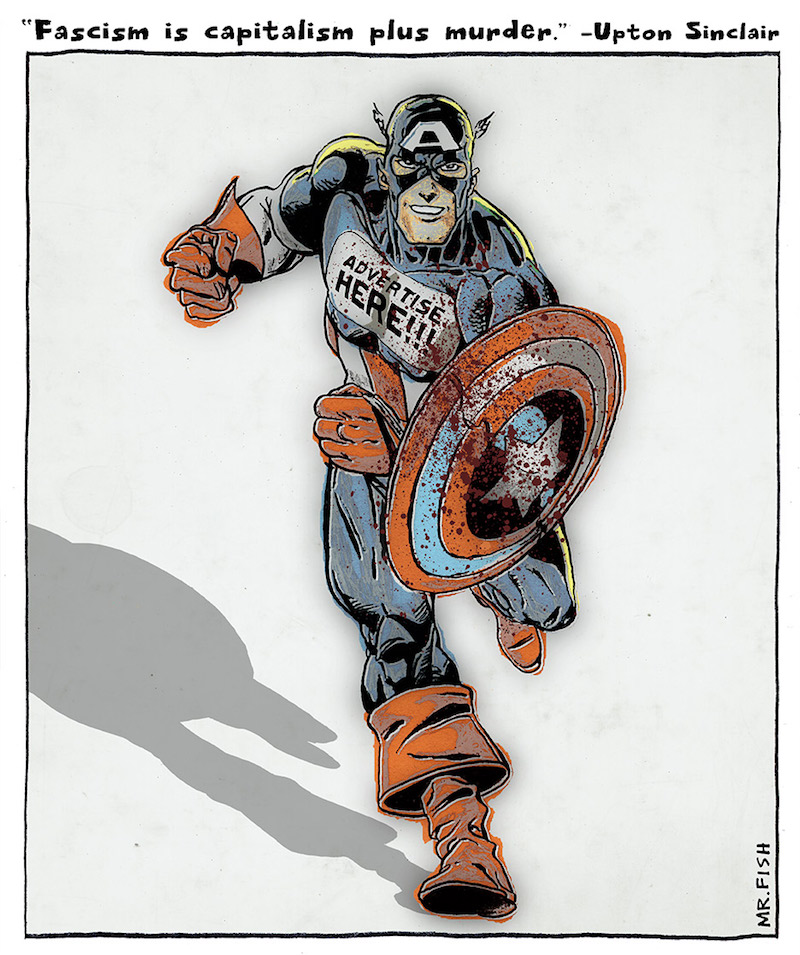 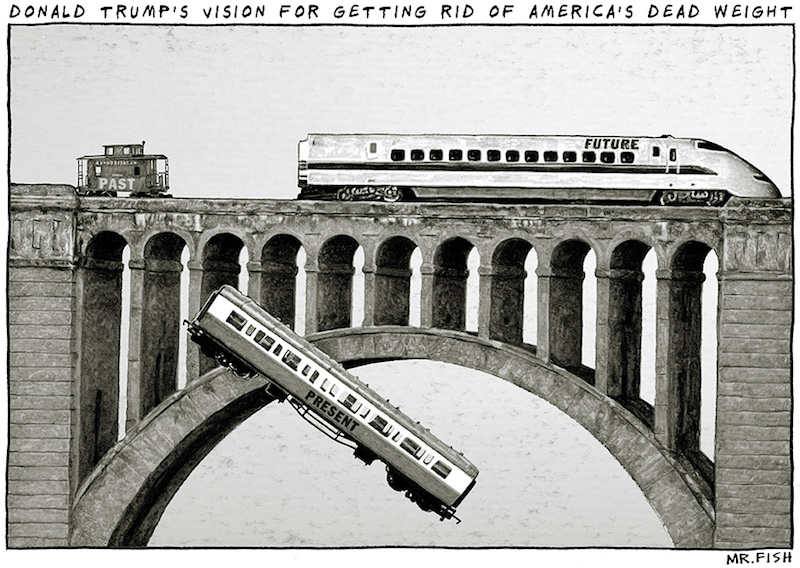 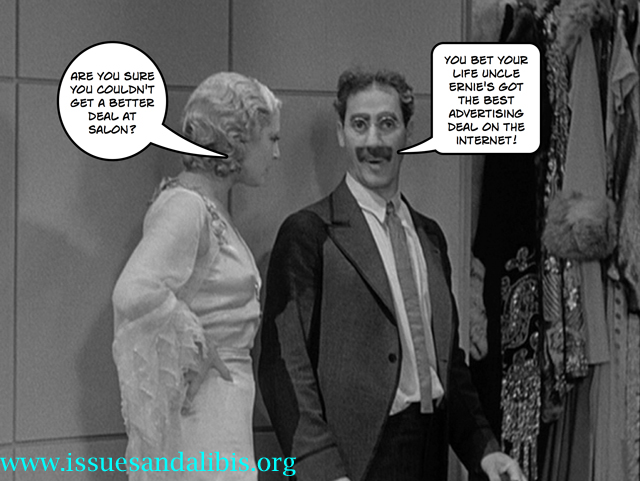